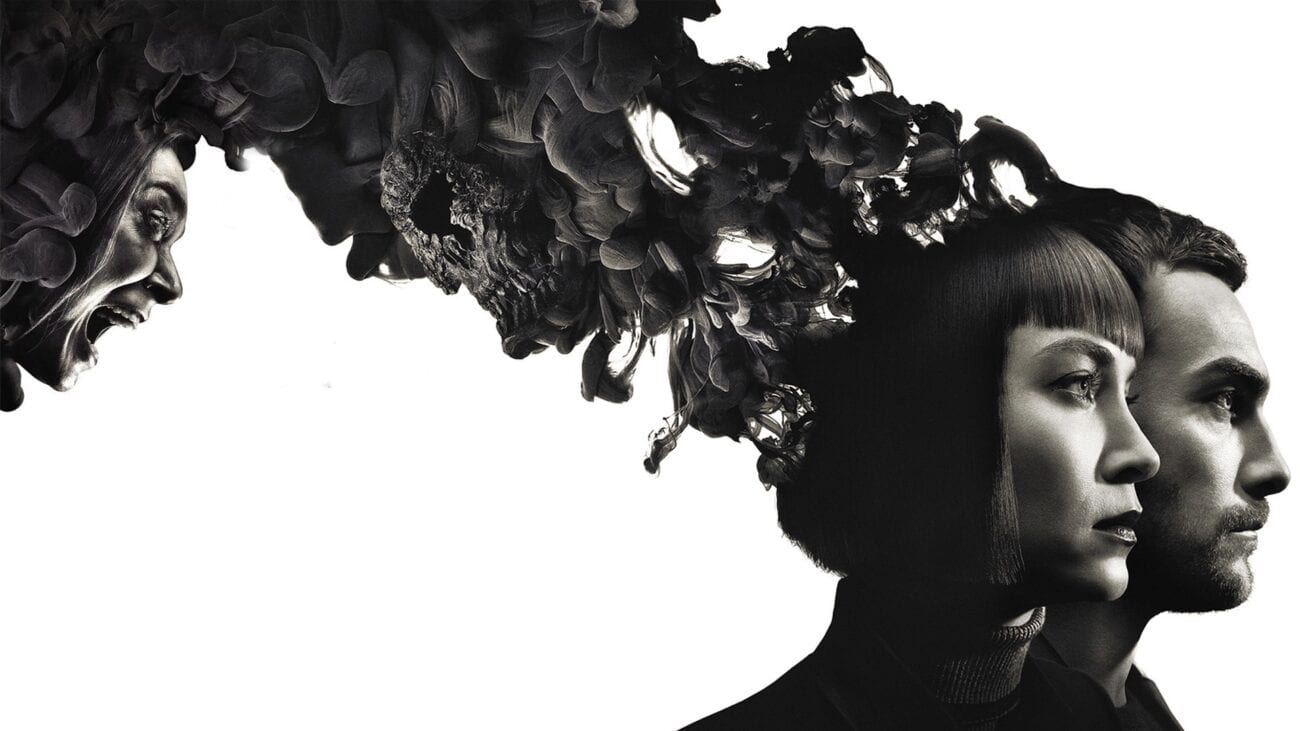 ‘Helstrom’ season 2 canceled by Hulu: Will we ever get a good Marvel show?

Hulu has already canceled its Marvel series, Helstrom, after one season. Helstrom is the latest Marvel television series to end abruptly after a short run.  While Marvel Studios is having tremendous success with their theatrical films, their work on the smaller screen has come with mixed results.

On Dec. 10, Disney & Marvel announced a huge slate of Marvel TV shows that will be coming to Disney+. These shows may be able to get Marvel’s TV sector on the right track. Here is more information on Helstrom & Marvel’s TV future. 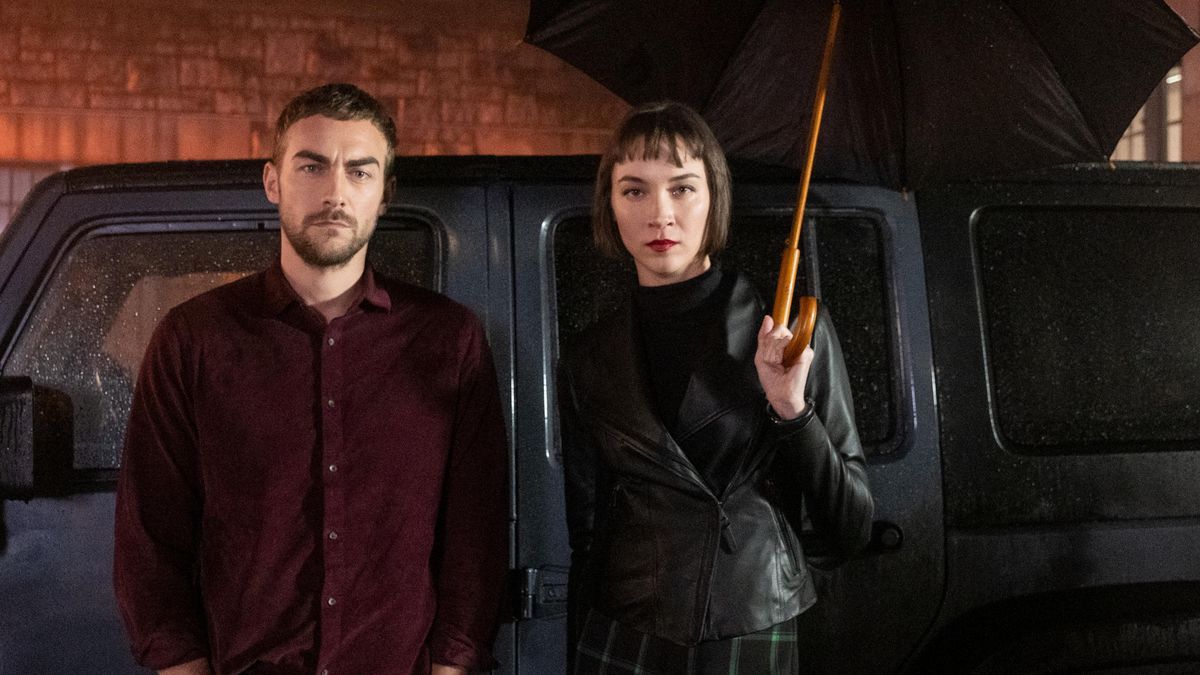 Helstrom is a standalone story within the Marvel Cinematic Universe (MCU). The series is based on the Marvel comic of the same name and stars Tom Austen & Sydney Lemmon as the children of a powerful serial killer who hunt down the worst of humanity.

Helstrom was met with mostly negative reviews as critics found the characters and story bland, however, praised the visual aspect of the series. This is also the final live-action series from former Marvel Television president Jeph Loeb, who exited last Fall. Hulu’s other Marvel series Runaways wrapped up last year after three seasons.

Hulu has been connected to other canceled Marvel TV projects that never saw the light of day including Ghost Rider & two animated shows, Howard the Duck & Tigra & Dazzler. Hulu still has two upcoming Marvel shows MODOK & Hit-Monkey set to debut in the first half of 2021. 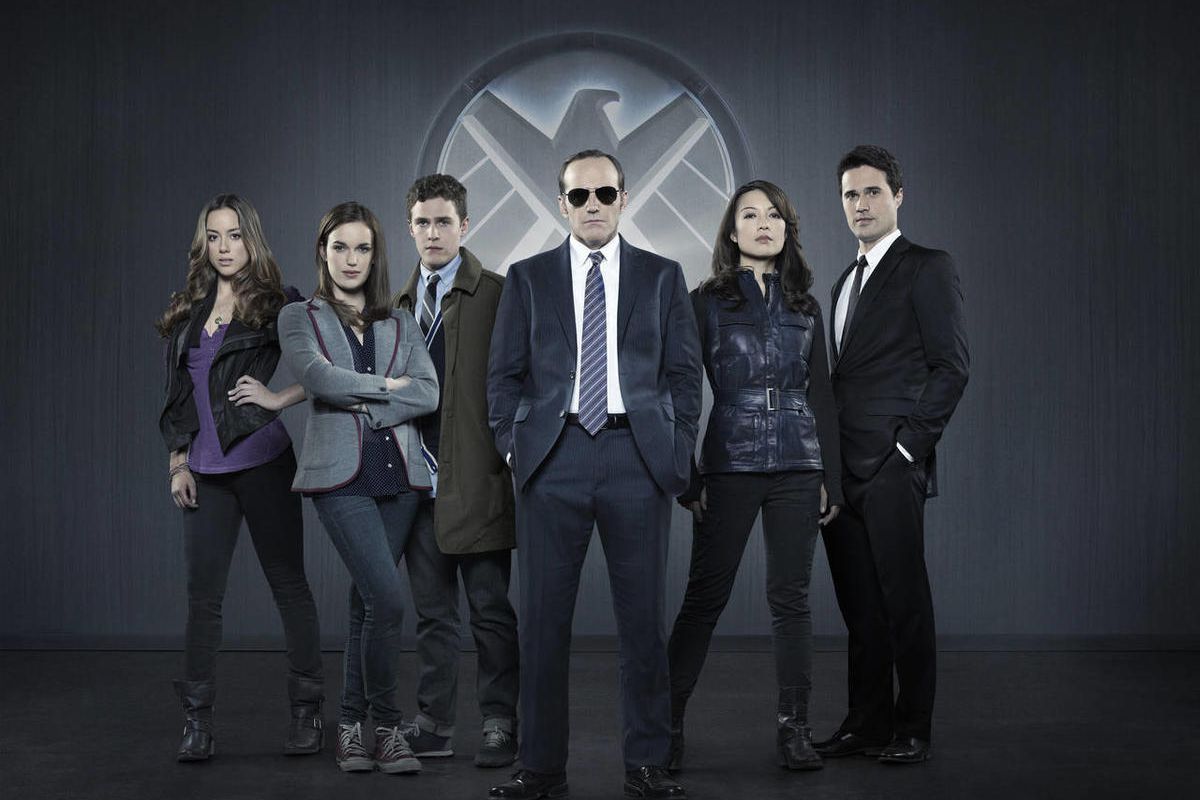 Marvel Television kicked off with Agents of SHIELD & Agent Carter debuting on ABC. Agents of SHIELD has been Marvel’s most successful series so far, ending recently after its seventh season. The series received decent reviews & tied into the events of the MCU movies. Agent Carter only had two seasons as it didn’t pick up much of a following, but the reviews for it are mostly positive.

However, Marvel & ABC had a catastrophic flop in 2017 when Inhumans released. Inhumans only lasted for one season with a total of eight episodes. Both critics and audiences panned this series, giving Inhumans a rancid 11% critical score on Rotten Tomatoes. 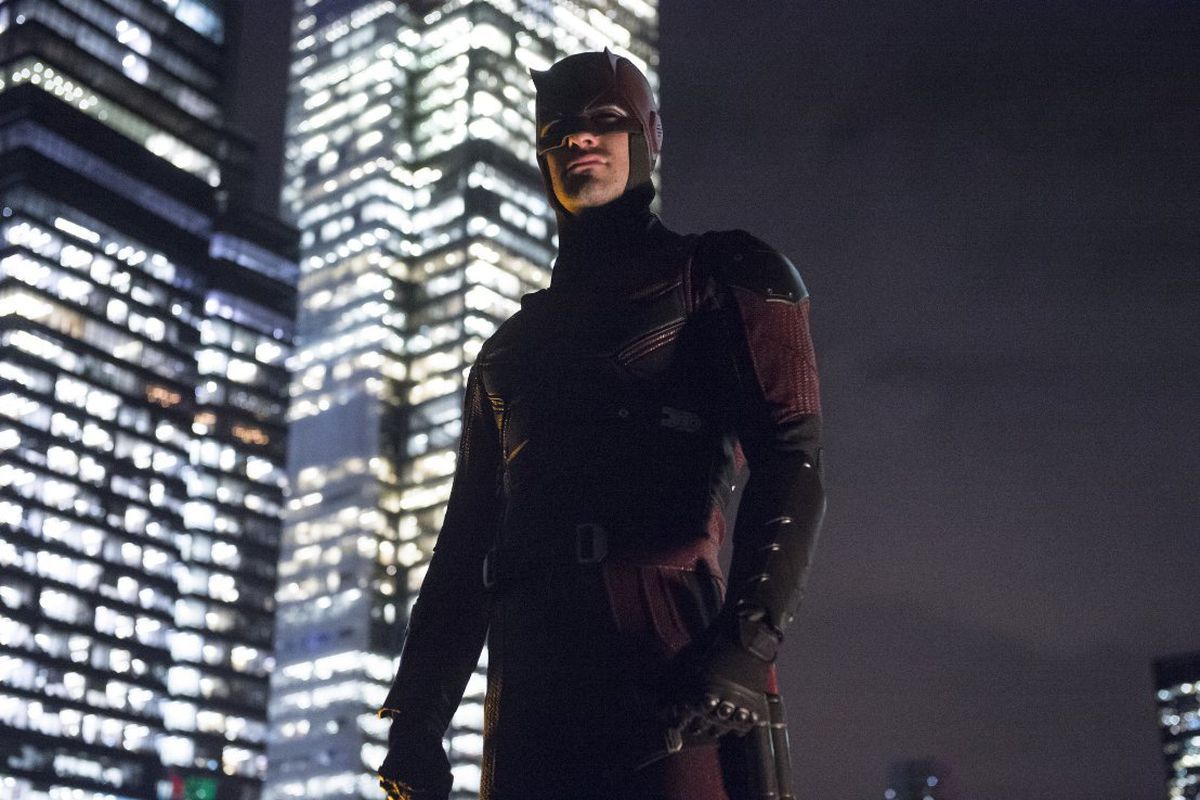 In 2013, Marvel Television and ABC Studios made a deal with Netflix to bring a slate of live-action television series based on Marvel characters to the popular streaming service. These shows would be connected to the MCU but would be more mature & more R-rated than the films.

The first of these was Daredevil, which was immediately met with positive reception from both audiences and critics. Many praised the show’s action, along with performances from Charlie Cox as Matt Murdock and Vincent D’Onofrio as the main antagonist, Kingpin. Netflix began to build its own mini Marvel universe with more shows after this. 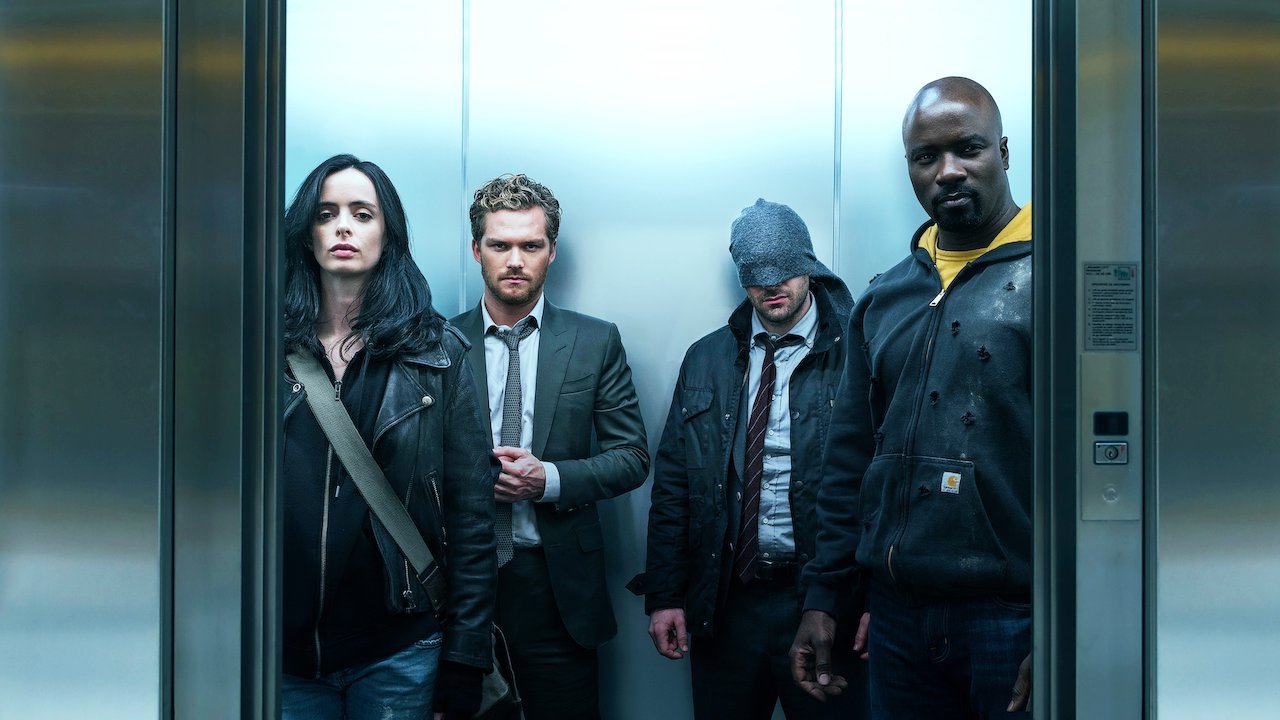 Jessica Jones, Luke Cage, and Iron Fist all got their own series, leading to The Defenders, a crossover between the four shows. In season two of Daredevil, Jon Bernthal made his first appearance as The Punisher. His popularity led to his own spinoff show, which lasted for two seasons.

While many of these shows were met with praise and had a large audience, Netflix abruptly canceled this universe in 2018. While their reasoning isn’t confirmed, Marvel fans were upset that these stories were being discontinued. There are rumors now that Cox may be returning as Murdock in the third Tom Holland Spiderman movie, which would excite many if true. 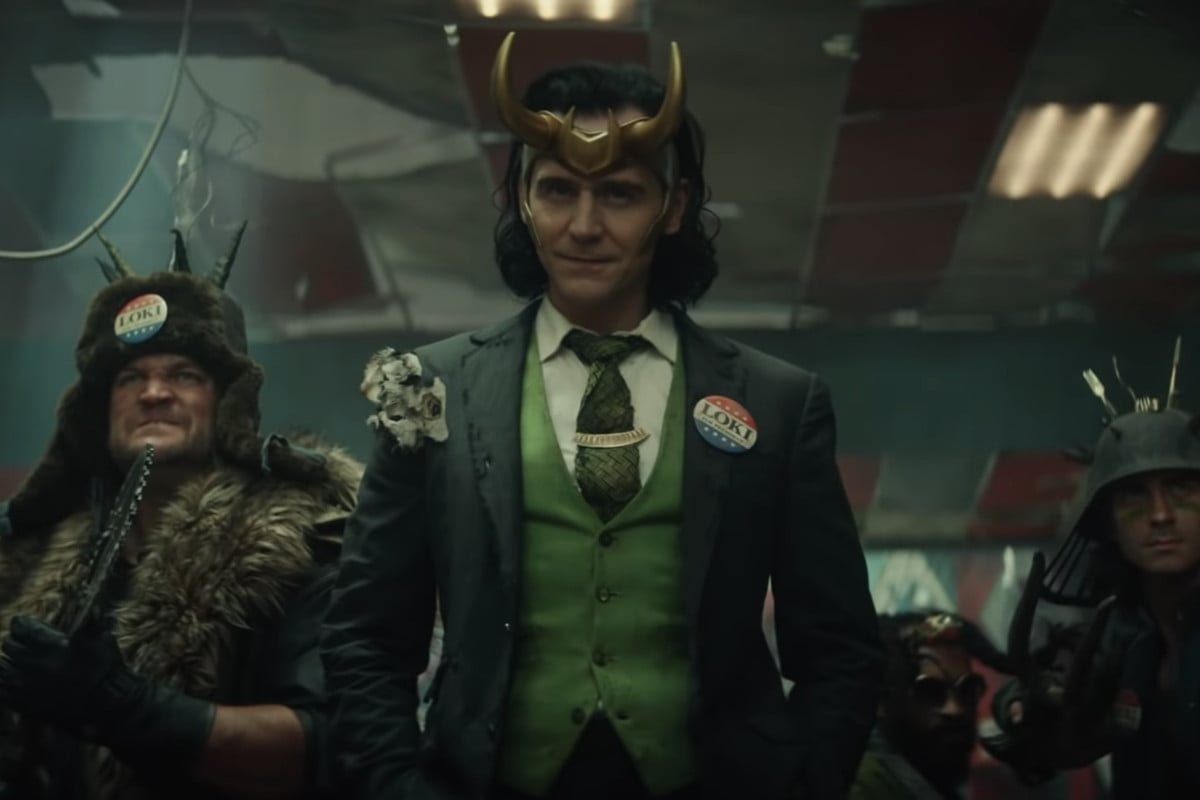 On Dec. 10th, Disney & Marvel discussed their upcoming slate of Marvel TV shows, along with announcing new ones. Wandavision will be the first MCU series on Disney+, debuting on Jan. 15, 2021. Following that show will be The Falcon & The Winter Soldier, Loki, What If?, and Hawkeye. Each series will connect to the MCU in dramatic ways, making them necessary viewings for people who want to keep up.

New characters to the MCU who will be getting their own series’ include She-Hulk, Moon Knight, and Ms. Marvel. While these have been announced, Marvel officially announced casting details for these shows. These characters will also appear in the movies. Newly announced shows coming to Disney+ include Ironheart, Secret Invasion, and Armor Wars.

While Helstrom is canceled, Marvel still has plenty of TV shows coming soon that will hopefully make up for it. Marvel is having tremendous success on the big screen and should be able to bring that to Disney+ soon.