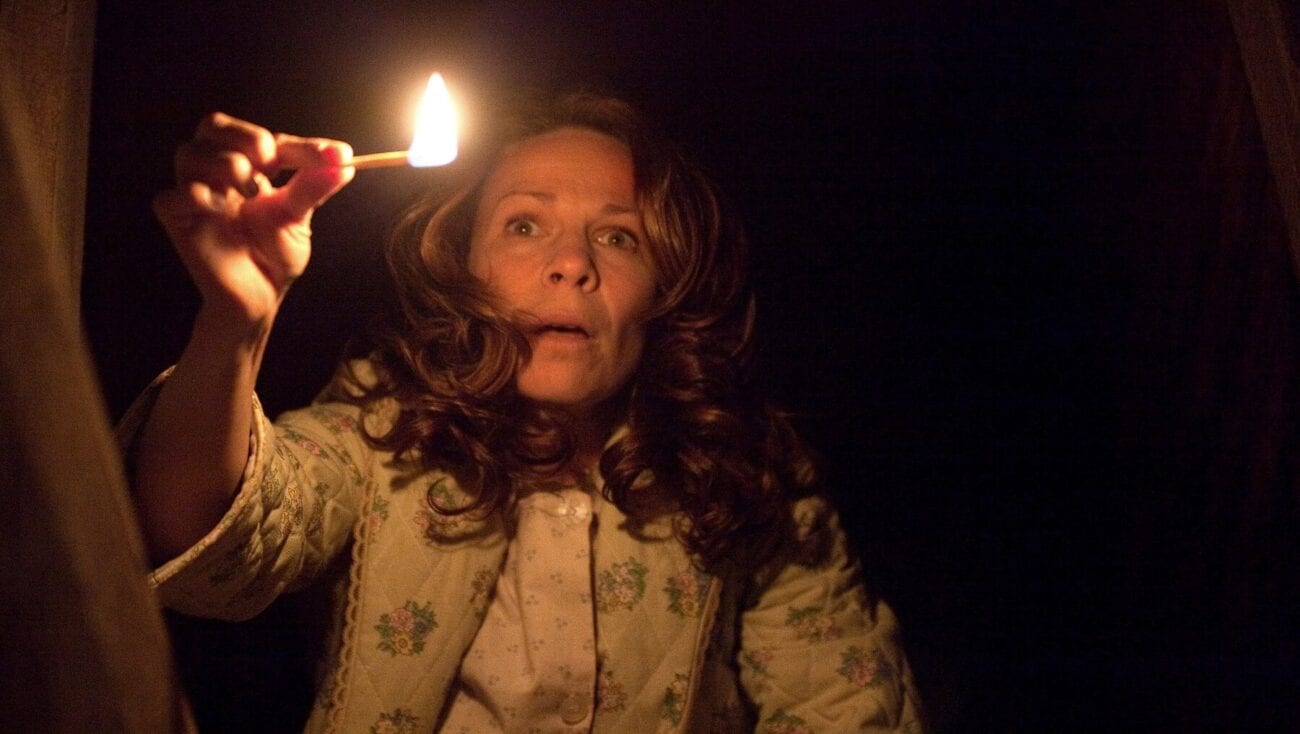 The top 5 most haunted movies available on Netflix

Movies are the one source of pure entertainment for everyone out there and probably the best source too to pass your time in this quarantine.

There are obviously a lot of genres of movies that are present on various streaming channels where you can browse them and watch as per your own desires.

Netflix is one place among those websites where you will find awesome content and amazing choices as well. There are a no. of categories like Romance, Action, Horror, and Thriller movies available on Netflix. 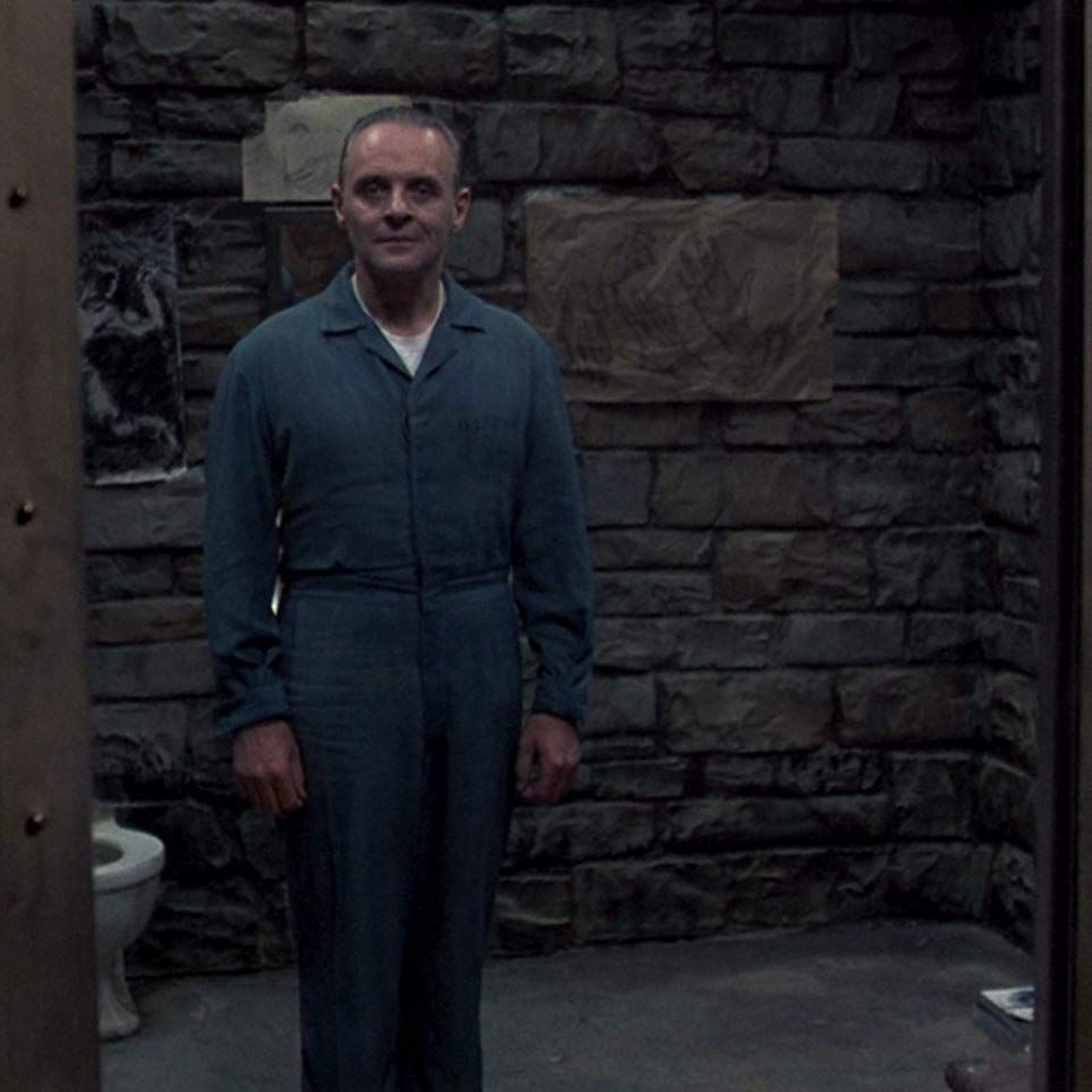 One such genre to look forward to, that will give you pure adrenaline rush is the horror one. There are not many people who will own up to this particular category as their favorite one, but otherwise there are also many people out there who absolutely love this category and live up to such movies or web series for their entertainment.

To help you find the best movies out there on Netflix, we have prepared a list of 7 best horror movies that will help you pass the time with amazing stories and jump scares.

7 most haunted movies on Netflix 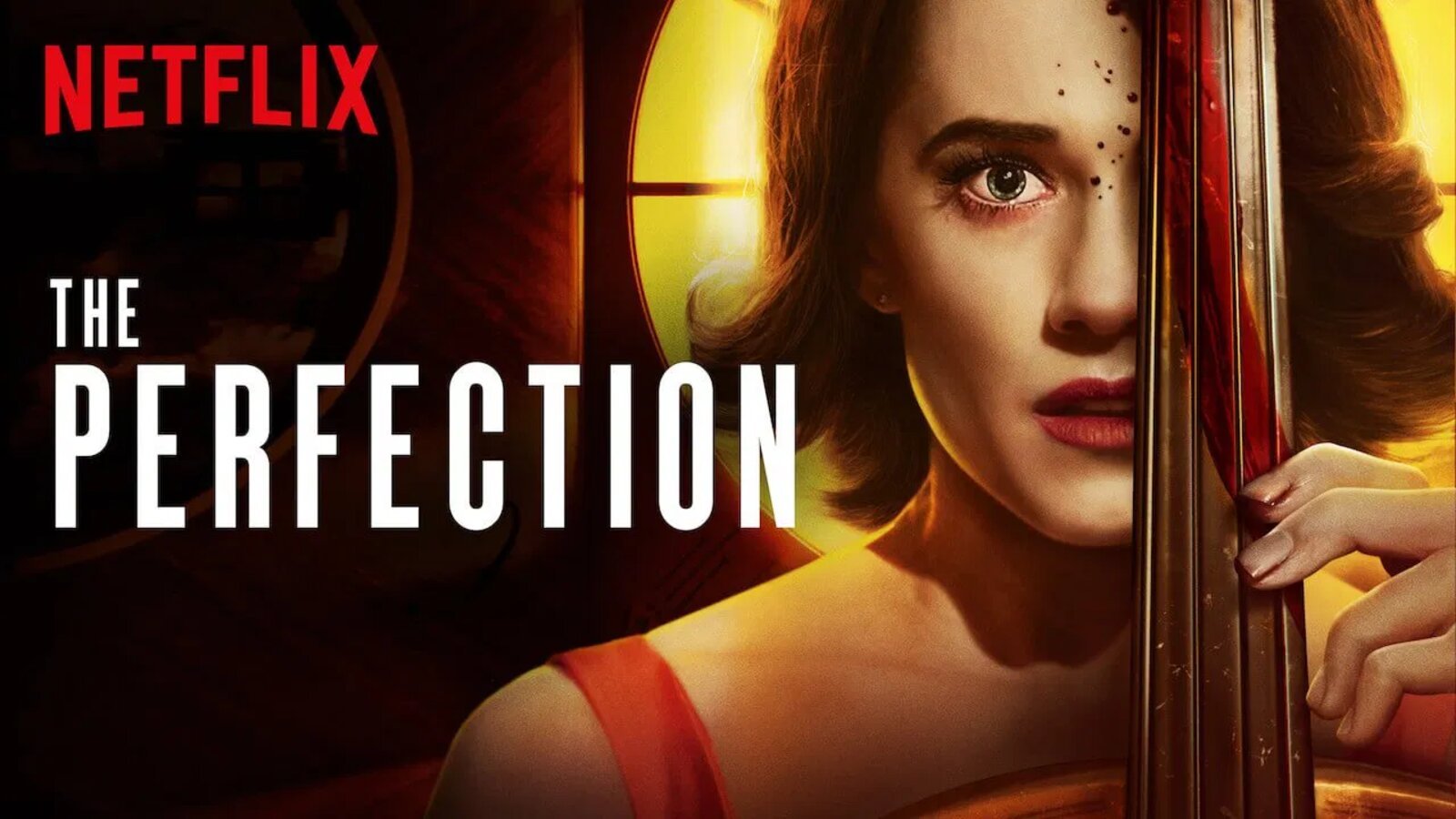 This movie is the perfect combination of horror and psychological thriller, that is directed by Richard Shepard and was released in the year 2019.

A former student Charlotte Wilmore (Allison Williams) is forced to leave a prestigious music school to take care of her ill mother.

Years later, when she meets her placement as the star pupil of her previous academy, things start to unravel eerily with freaky twists. 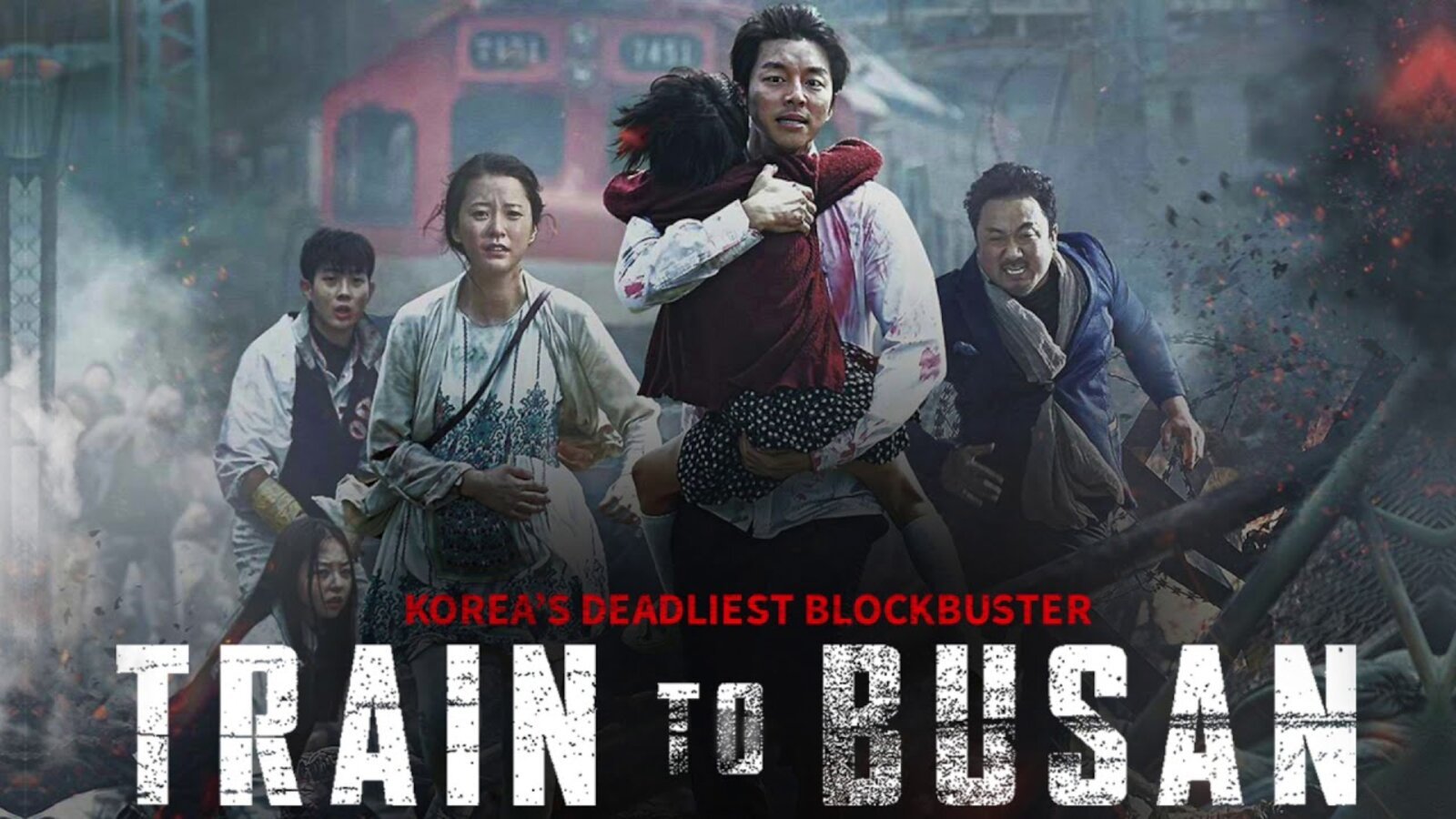 The South Korean action horror movie was released in the year 2016 and was one of the most hit movies of the year in the country, while also gaining critical acclamations worldwide.

When a zombie virus breaks out in the country, the passengers of a train have to save their lives in order to reach their destination safely.

The movie starts slow, but reaches a level where you will have some amazing jump scares and won’t be ready to get off the screens easily. 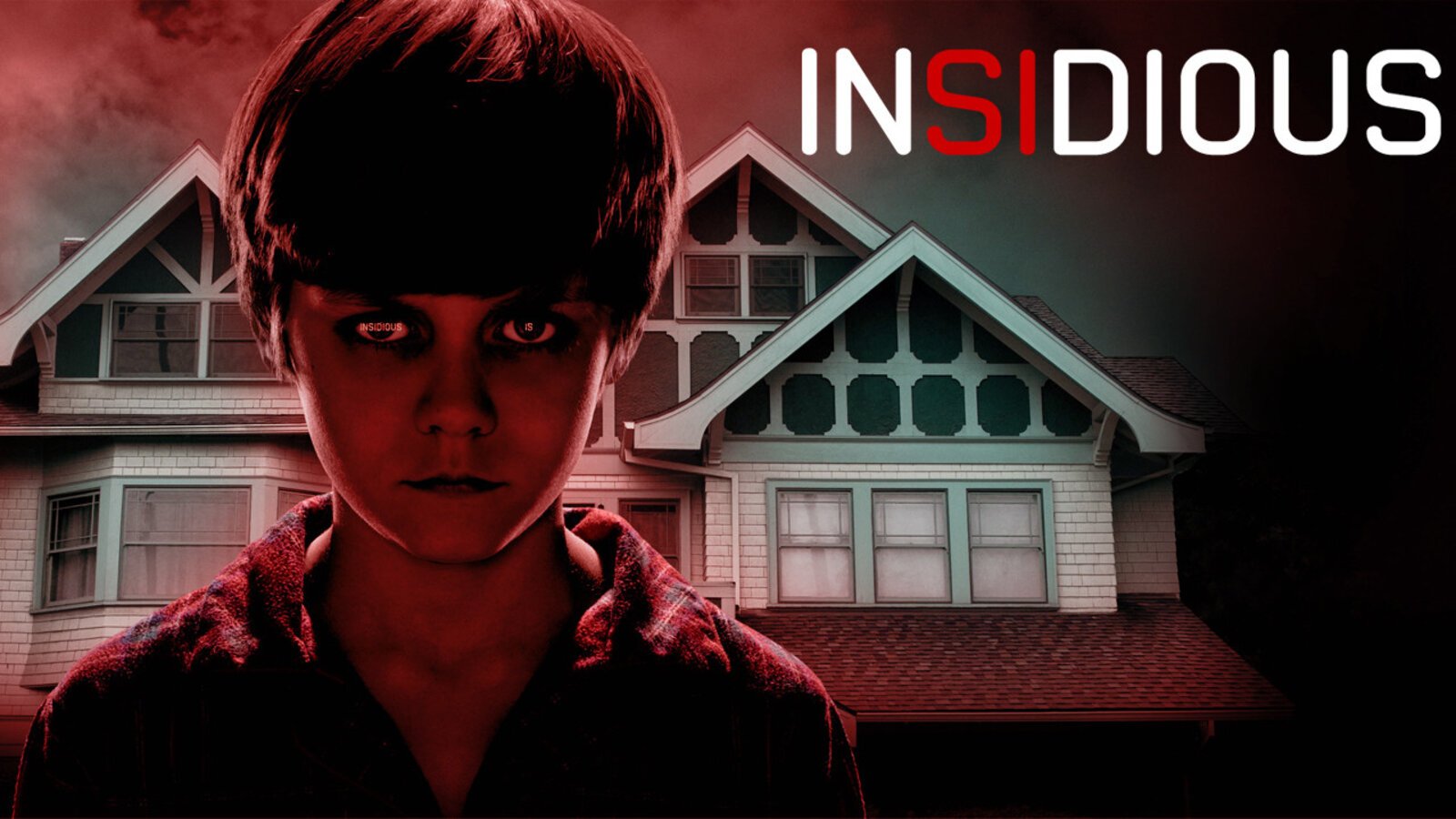 Directed by the very famous director, James Wan, this horror mystery combination will drive you crazy, with some amazing scares and goosebumps.

It was released in the year 2010, starring Patrick Wilson, Rose Byrne and Ty Simpkins in the main lead.

When a family of a married couple and their three children enter into a new house, they start experiencing supernatural happenings, all attached to their son Dalton. They must fight with it in order to prevail. 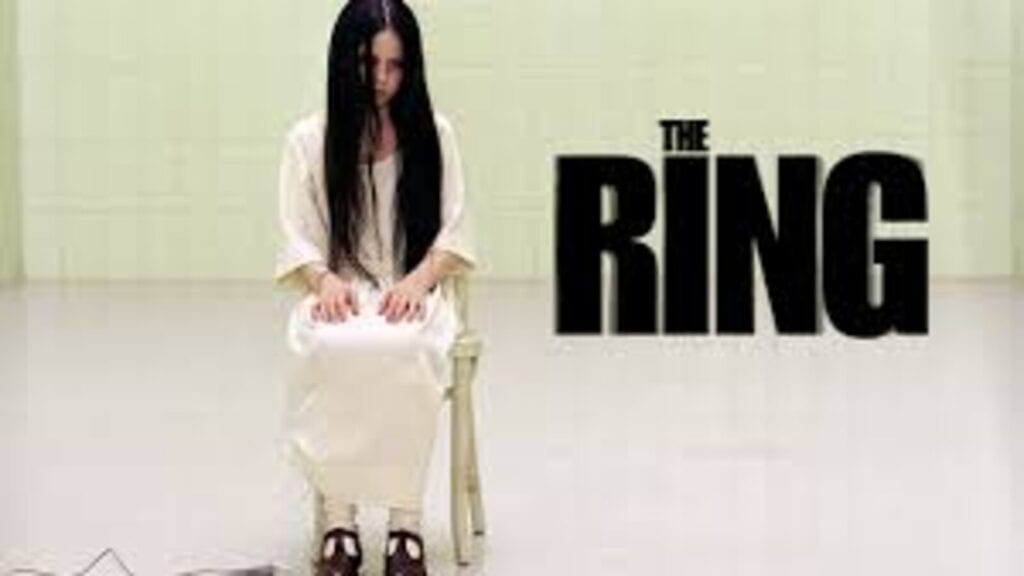 A 2002, supernatural horror flick, directed by Gore Verbinski is a remake of the Japanese horror movie Ring, that will give you amazing jump scares and horror effects.

Considered as one of the best haunted movies of all time, it is available on Netflix, so go watch it right now. 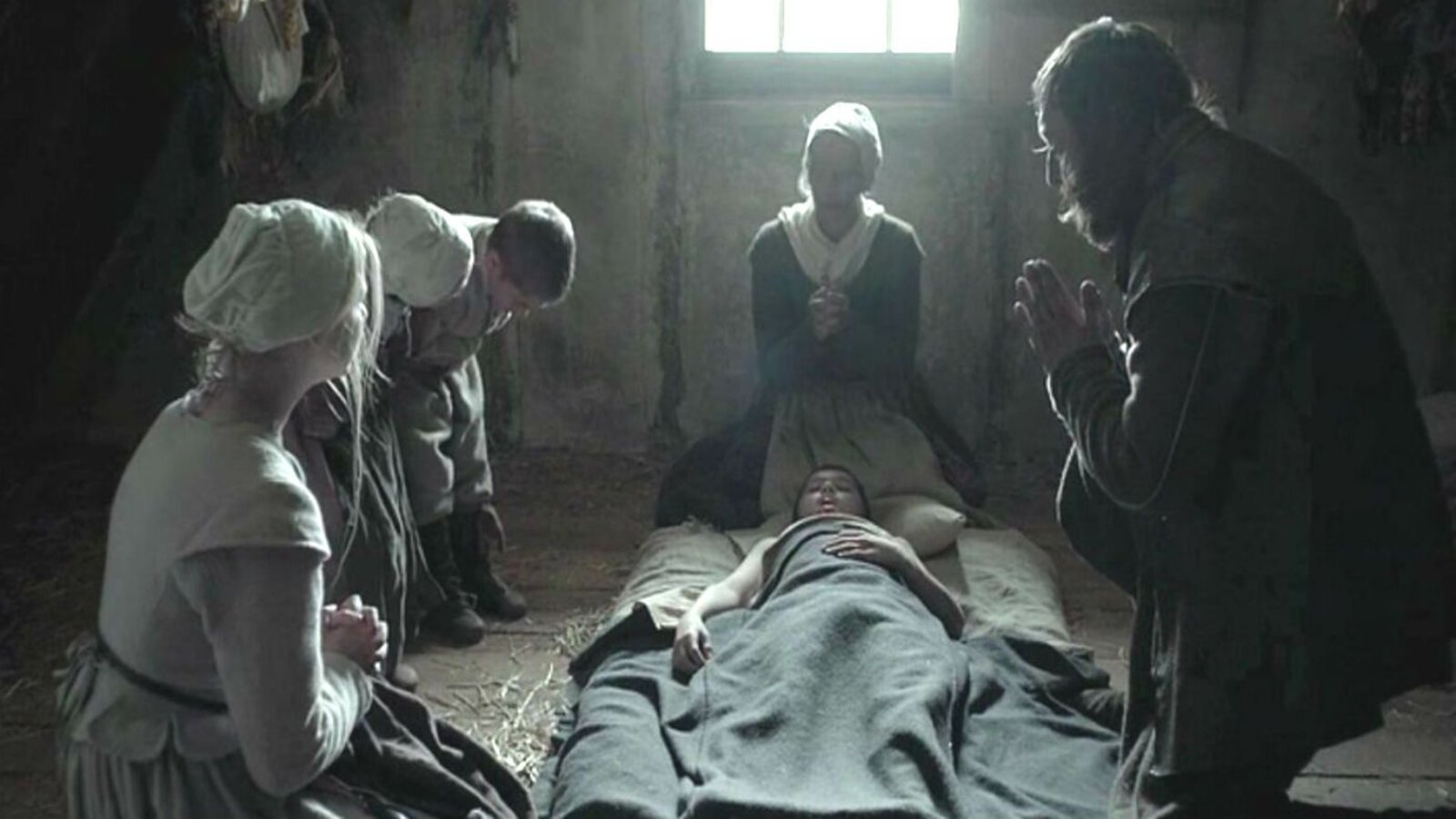 The 2015 film is a period horror movie that gives an eerie depiction of the supernatural forces and has some amazing jump scares in bundles for you.

When English settler William and his family are banished from their homes, they go on to live at a farm in a secluded forest.

Things start to unravel soon, after Katherine gives birth to another child and the family has to fight through the evil forces that lie in the woods. 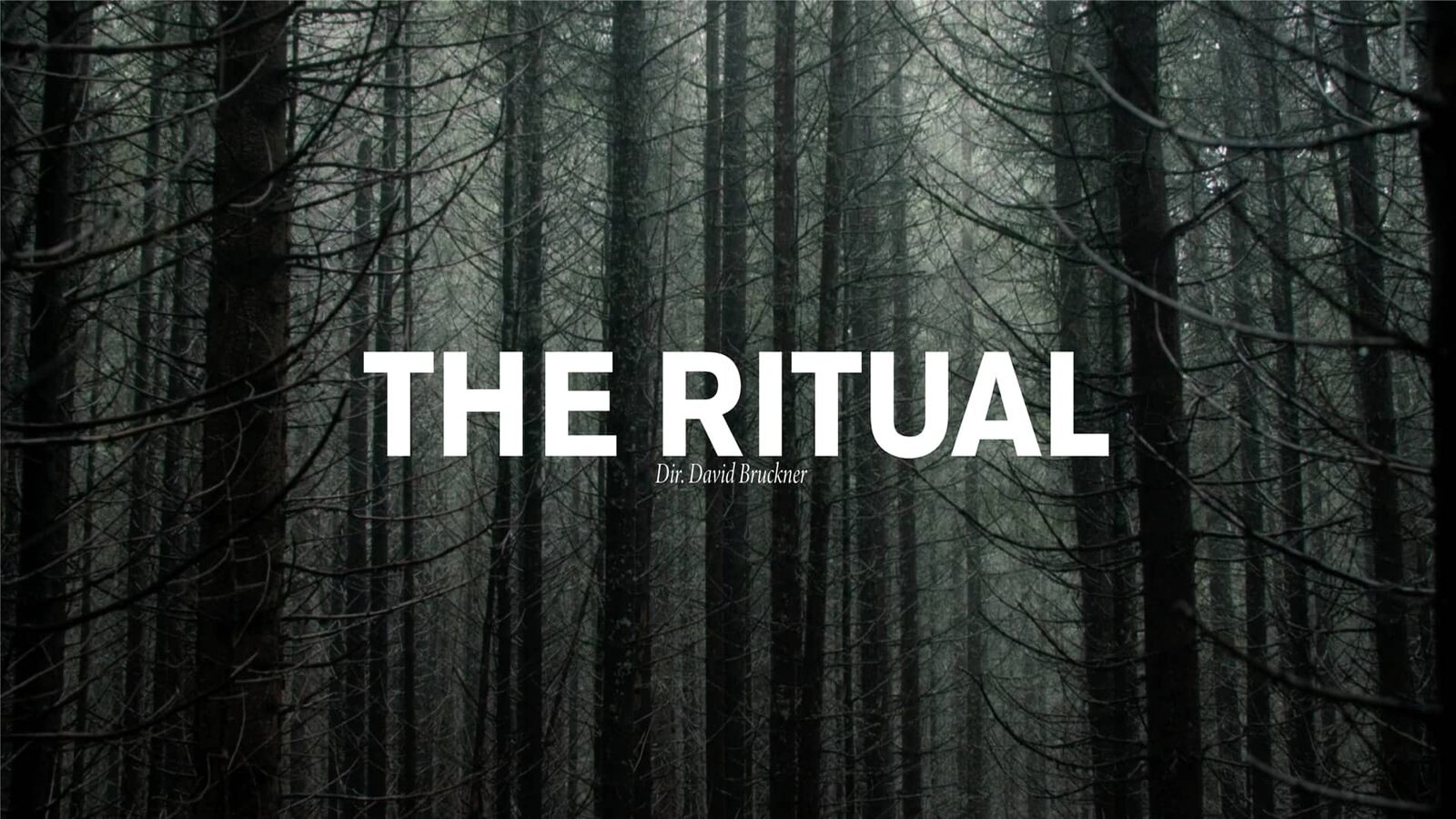 This 2017, British supernatural horror flick is another masterpiece in the horror genre, that is also based on the novel of the same name.

The story revolves around a group of college friends who embark upon a journey into the forests of northern Sweden where they come across evil spirits and eventually have to fight for their lives in order to survive. 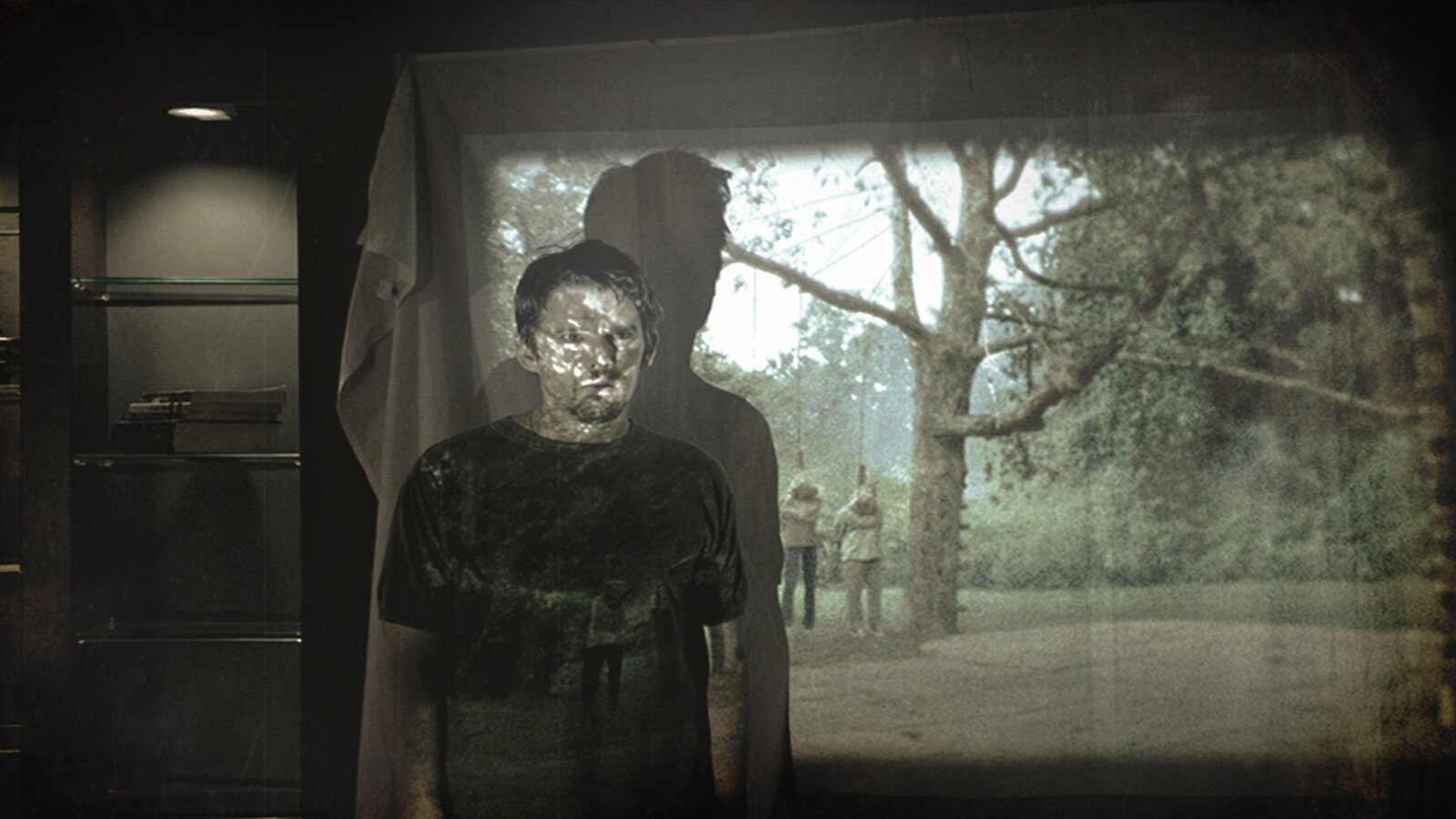 The movie is British-American, supernatural horror masterpiece that is directed by Scott Derrickson.

The movie starts when a family moves into a new house. When Ellison Oswalt starts investigating into the murder that happened in the same house, for an inspiration to write his new novel, he discovers a box filled with a projector and various reels of Super 8mm footages.

Things start to take scary turns for the family and their lives.

These are some of the best horror movies on Netflix right now. Not to forget, there are also some remarkable movies that you must watch, like Cloverfield, The Evil Dead, the Final Destination series, As Above So Below, In the Tall Grass, Bird Box, Velvet Buzzsaw, and many more in the list.

These movies are tried and tested; therefore, you don’t have to go here and there to dig for reviews. Just go get a bucket of popcorn and a soda to start bingewatching these movies this weekend. 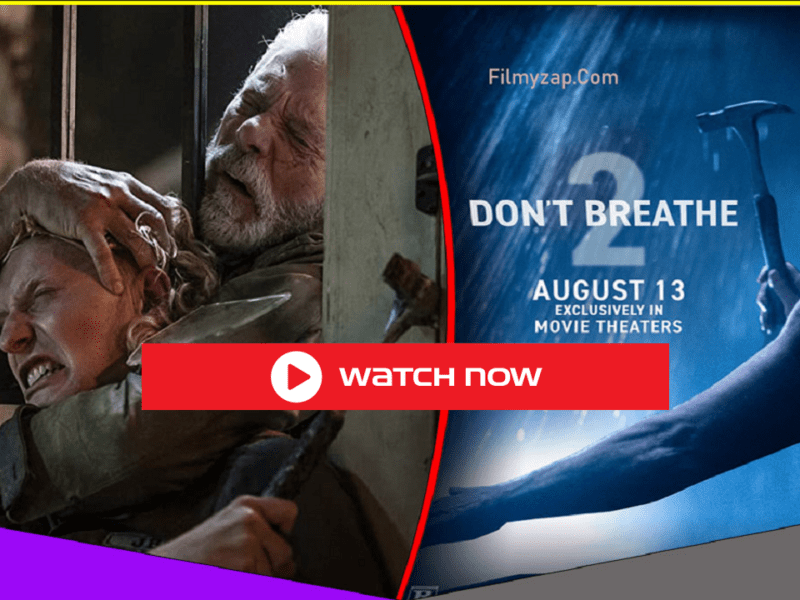