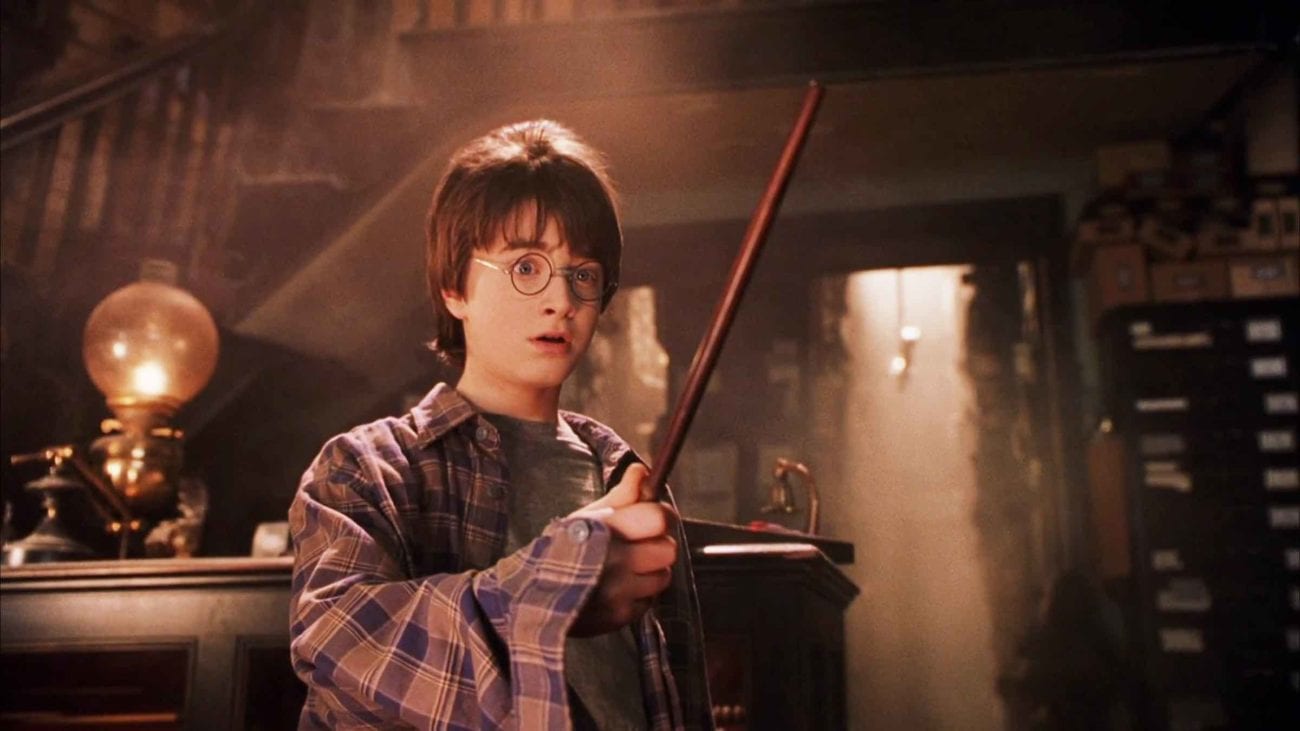 ‘Harry Potter’ quotes to live your most magical life by

For over two decades, the Harry Potter series has graced us mere Muggles with the whimsy of its Wizarding World. Queen of magic aka J.K. Rowling’s masterful works of YA fiction has become an integral part of our culture, with her messages of acceptance, friendship, bravery, life & death safely secured in the depths of Gringotts.

Sure to please any Potterhead, we’ve handpicked 15 quotes from the iconic series, from the wisecracking Weasleys to Snape’s sardonic spite. Cue the nostalgia.

“Differences of habit and language are nothing at all if our aims are identical and our hearts are open.”
—Albus Dumbledore, Goblet of Fire

“I am what I am an’ I’m not ashamed.”
—Rubeus Hagrid, Goblet of Fire

“We could all have been killed—or worse, expelled.”
—Hermione Granger, Philosopher/Sorcerer’s Stone 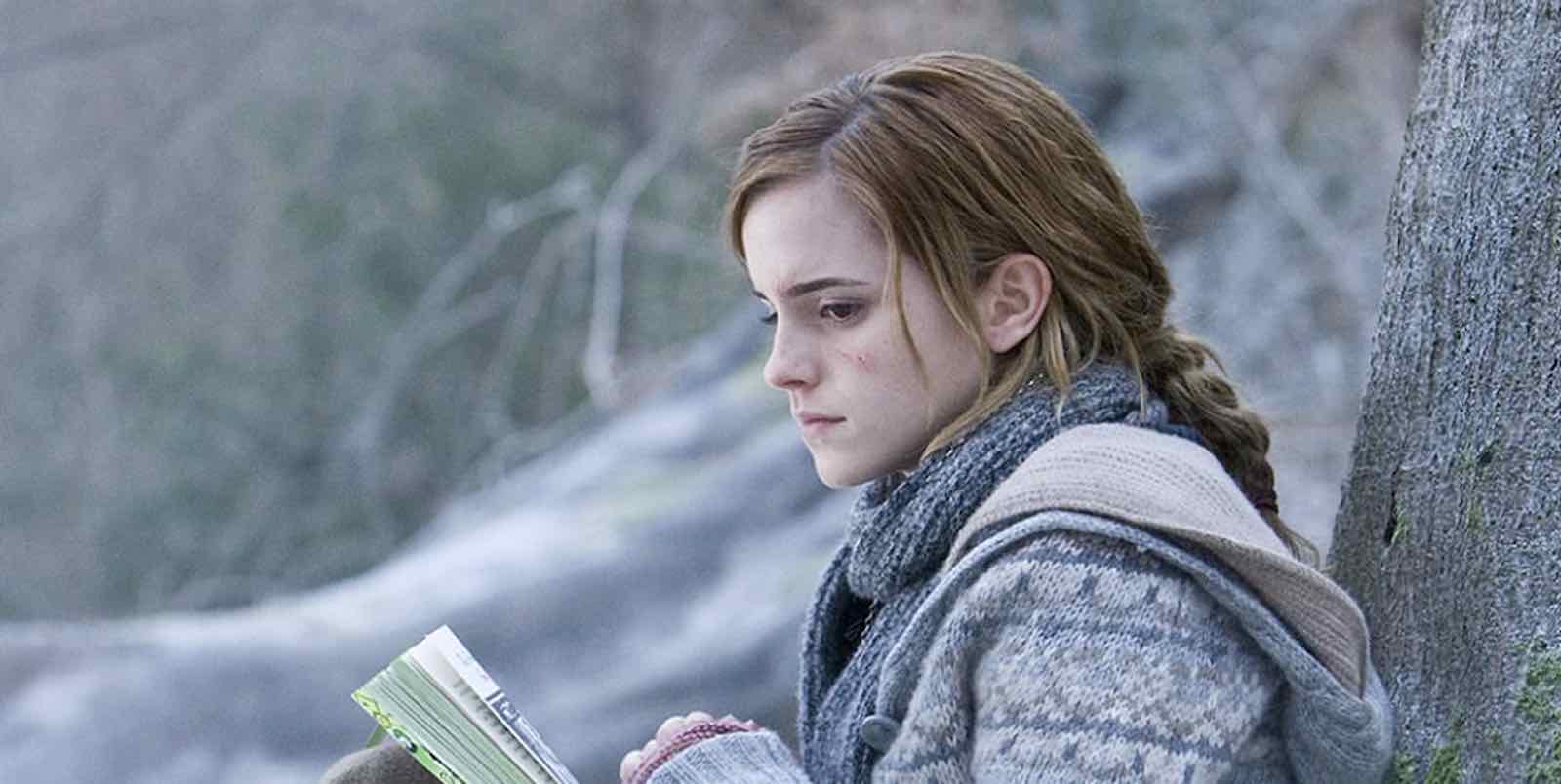 “Just because you have the emotional range of a teaspoon doesn’t mean we all have.”
—Hermione Granger, Order of the Phoenix

“Let us step out into the night and pursue that flighty temptress, adventure.”
—Albus Dumbledore, Half-Blood Prince

“I solemnly swear that I am up to no good.”
—Fred and George Weasley, Prisoner of Azkaban 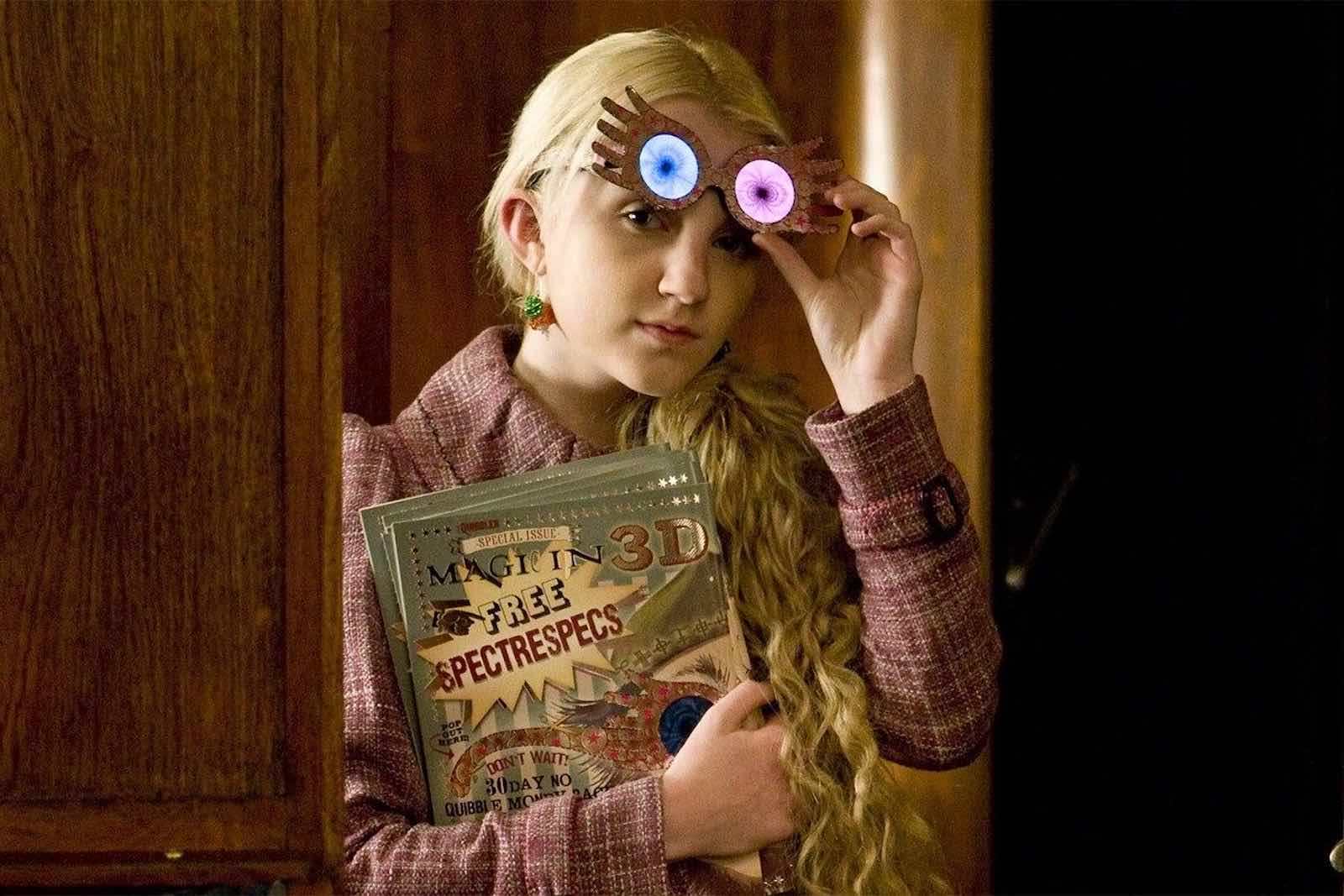 “Wit beyond measure is man’s greatest treasure.”
—Luna Lovegood, Order of the Phoenix

“I’ll be in my bedroom, making no noise and pretending I’m not there.”
—Harry Potter, Chamber of Secrets 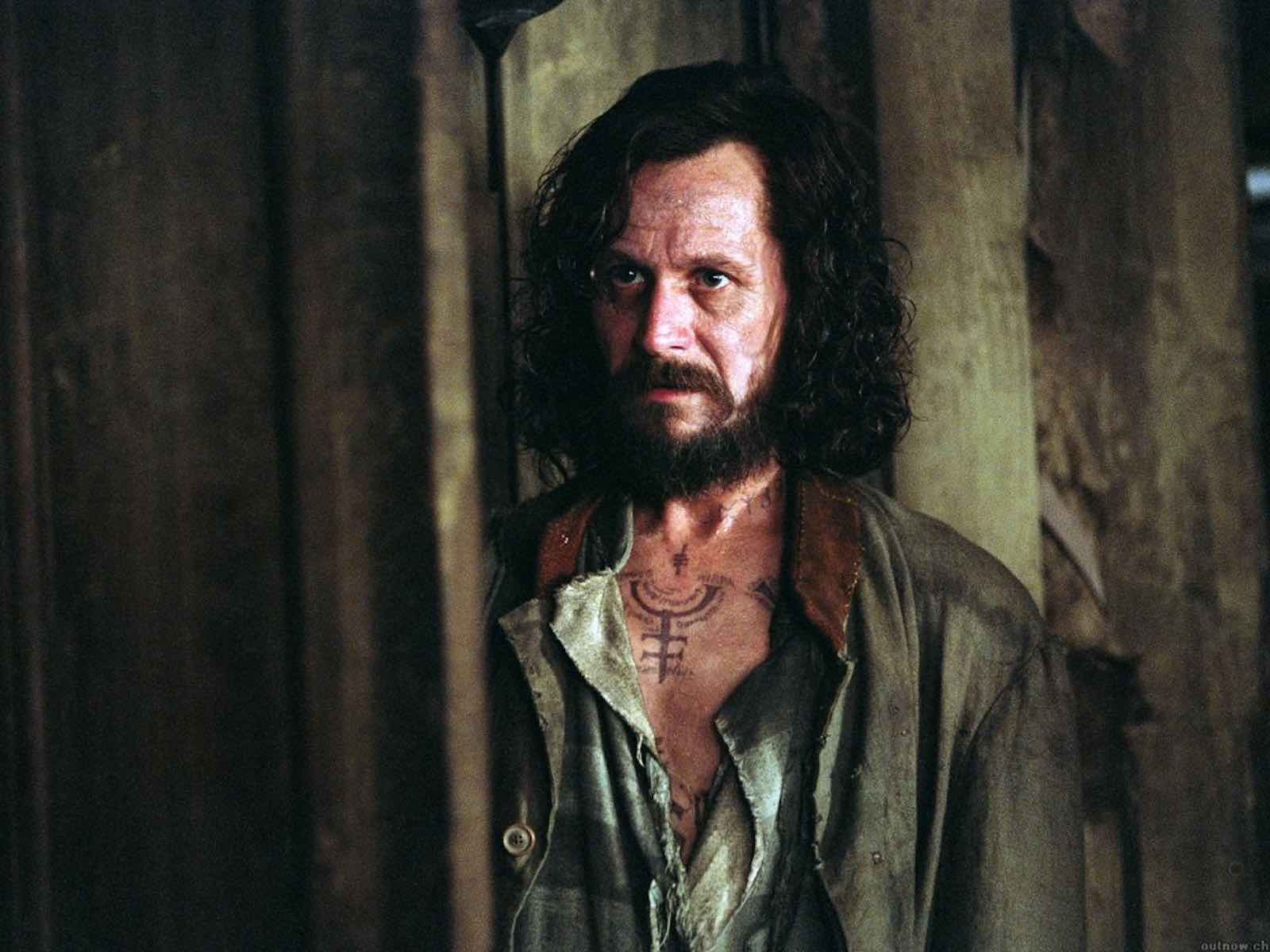 “If you want to know what a man’s like, take a good look at how he treats his inferiors, not his equals.”
—Sirius Black, Goblet of Fire

“The mind is not a book, to be opened at will and examined at leisure. Thoughts are not etched on the inside of skulls, to be perused by an invader. The mind is a complex and many-layered thing.”
—Severus Snape, Order of the Phoenix

“Age is foolish and forgetful when it underestimates youth.”
—Albus Dumbledore, Half-Blood Prince

“Once again, you show all the sensitivity of a blunt axe.”
—Nearly Headless Nick, Half-Blood Prince

“The consequences of our actions are always so complicated, so diverse, that predicting the future is a very difficult business indeed.”
—Albus Dumbledore, Prisoner of Azkaban

“I mean, it’s sort of exciting, isn’t it, breaking the rules?”
—Hermione Granger, Order of the Phoenix 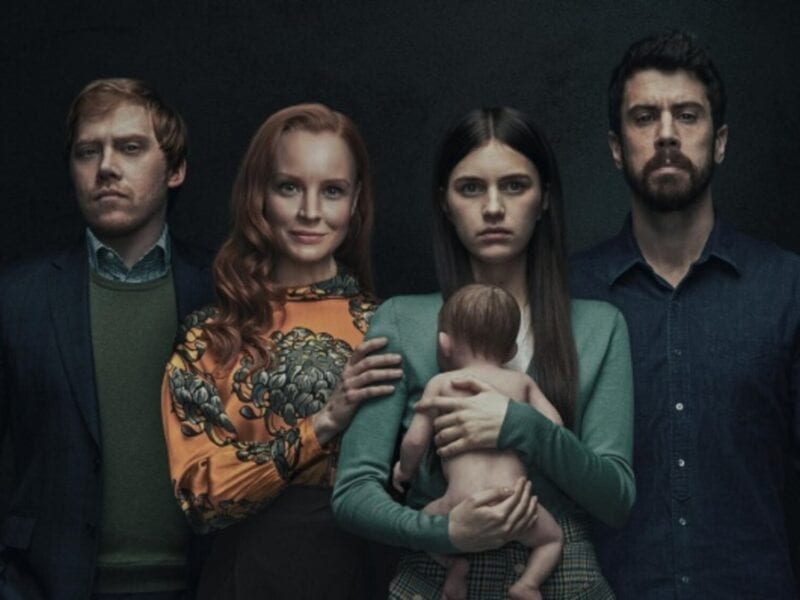 ‘Servant’ season 2: How the show managed to film in quarantine 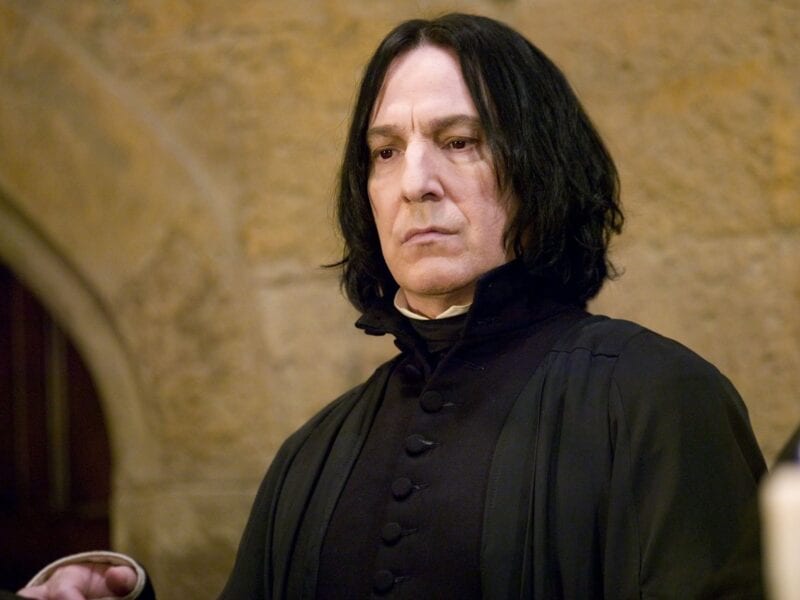