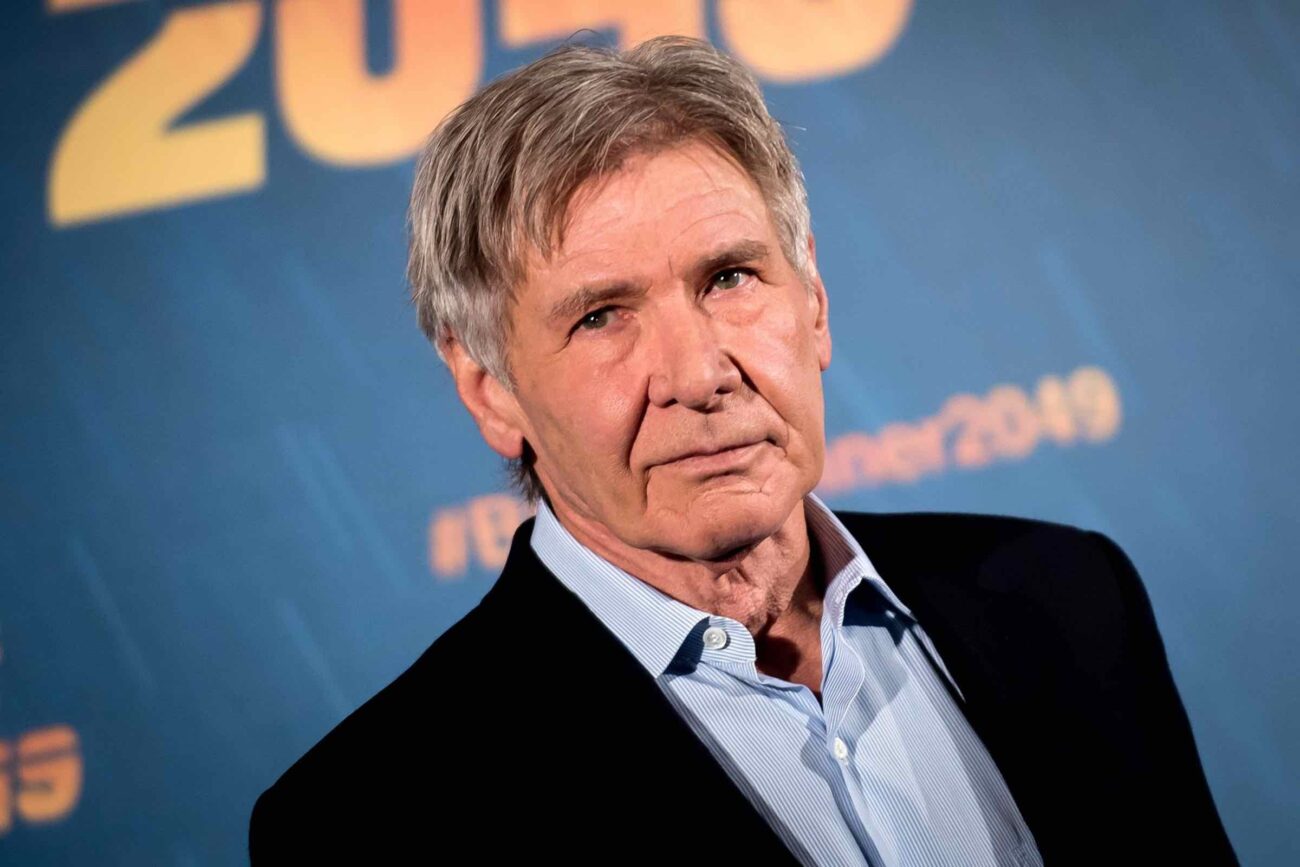 Harrison Ford has earned a reputation as one of the greatest living actors by embodying iconic characters & delivering stellar performances. Perhaps the most dynamic star of his generation, Ford has the ability to steal the show in blockbusters, yet also work in smaller, more auteurist films. Yet with such a long & memorable career, what’s Harrison Ford’s net worth?

Harrison Ford’s life story is a testament to being willing to try new things & following your passions. Despite both of his parents having acting experience, Ford didn’t get into acting until his last semester of college. Ford described himself as a, “late bloomer,” and that he took an acting class to get over his shyness. However, this led to a huge interest in performance.

Despite the massive net worth Harrison Ford would eventually amount, things weren’t always easy for him. Ford got his start in the Belfry Players theater troupe in Wisconsin after graduating from Ripon College. Ford would eventually make his way to Los Angeles, we’re he’d later become one of Hollywood’s biggest stars. But first, he had to put in the work. 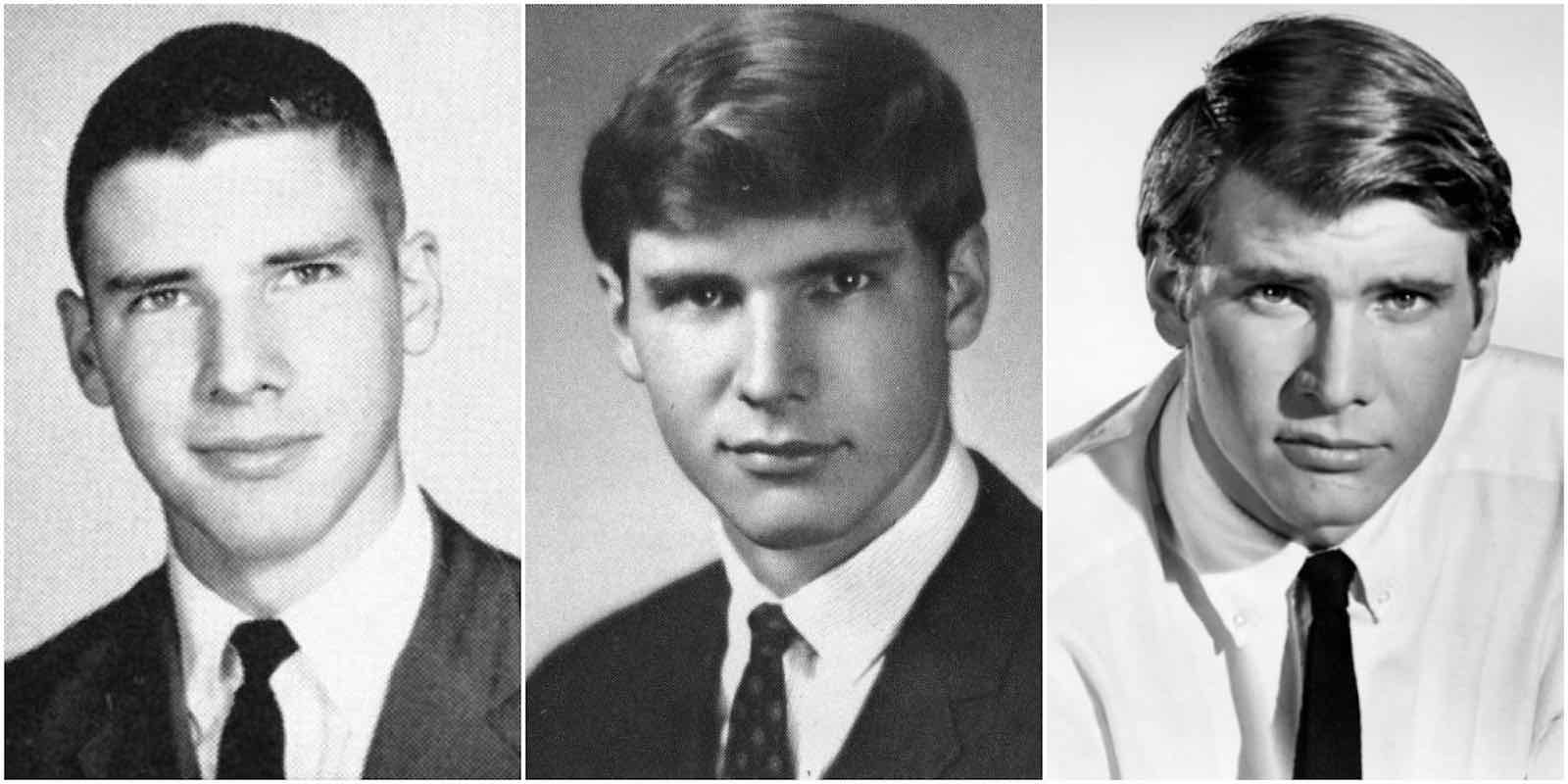 When Harrison Ford first arrived in Los Angeles in the mid-60s, he was looking for work doing radio voice-overs. Ford was not hired to work in radio, but he was lucky enough to get a $150-per-week contract with Columbia Pictures’ new talent program. Under this agreement, Ford was given small parts as an extra in films.

This was also a transitional time for the motion picture industry itself. Old Hollywood’s luster was fading as a new generation of young people were looking for something new on the silver screen. Harrison Ford would eventually become an idol for this generation, but in 1966, you wouldn’t know it. That year, Ford appeared as a bellhop in Dead Heat on a Merry-Go-Round.

After his first role, Ford appeared in films like Luv & A Time for Killing, albeit while uncredited. He also worked on television shows such as Gunsmoke, Ironside, The Virginian, The F.B.I, and Love, American Style. He even showed up in Antonioni’s Zabriskie Point & was considered for the lead in Jacques Demy’s Model Shop. 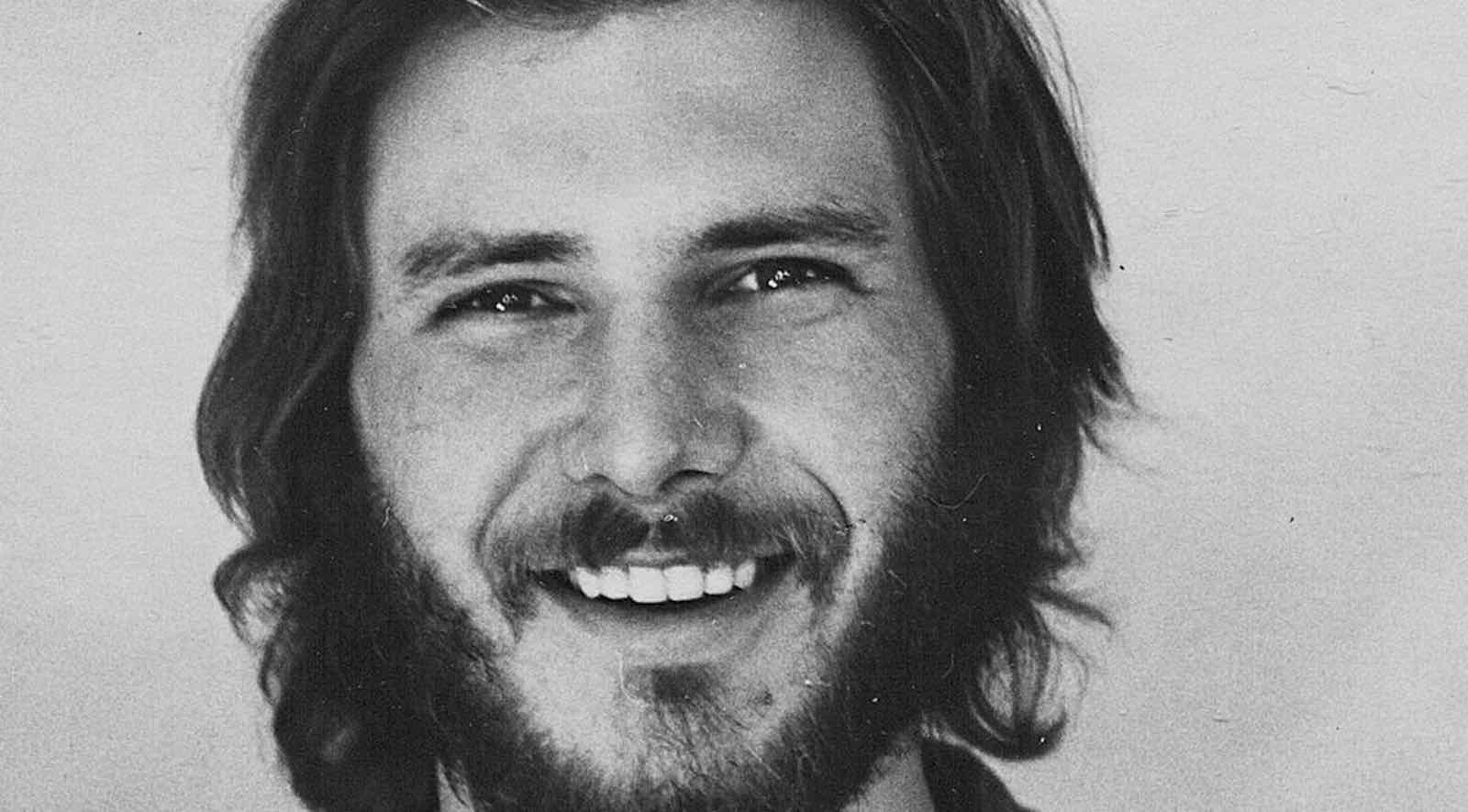 The head of Columbia Pictures apparently told Demy that Ford had, “no future.” After this, Harrison Ford became a self-taught professional carpenter, whose clients included writers Joan Didion & John Gregory Dunne. A short while after his carpentry business started, Harrison Ford’s career would take a dramatic upturn. 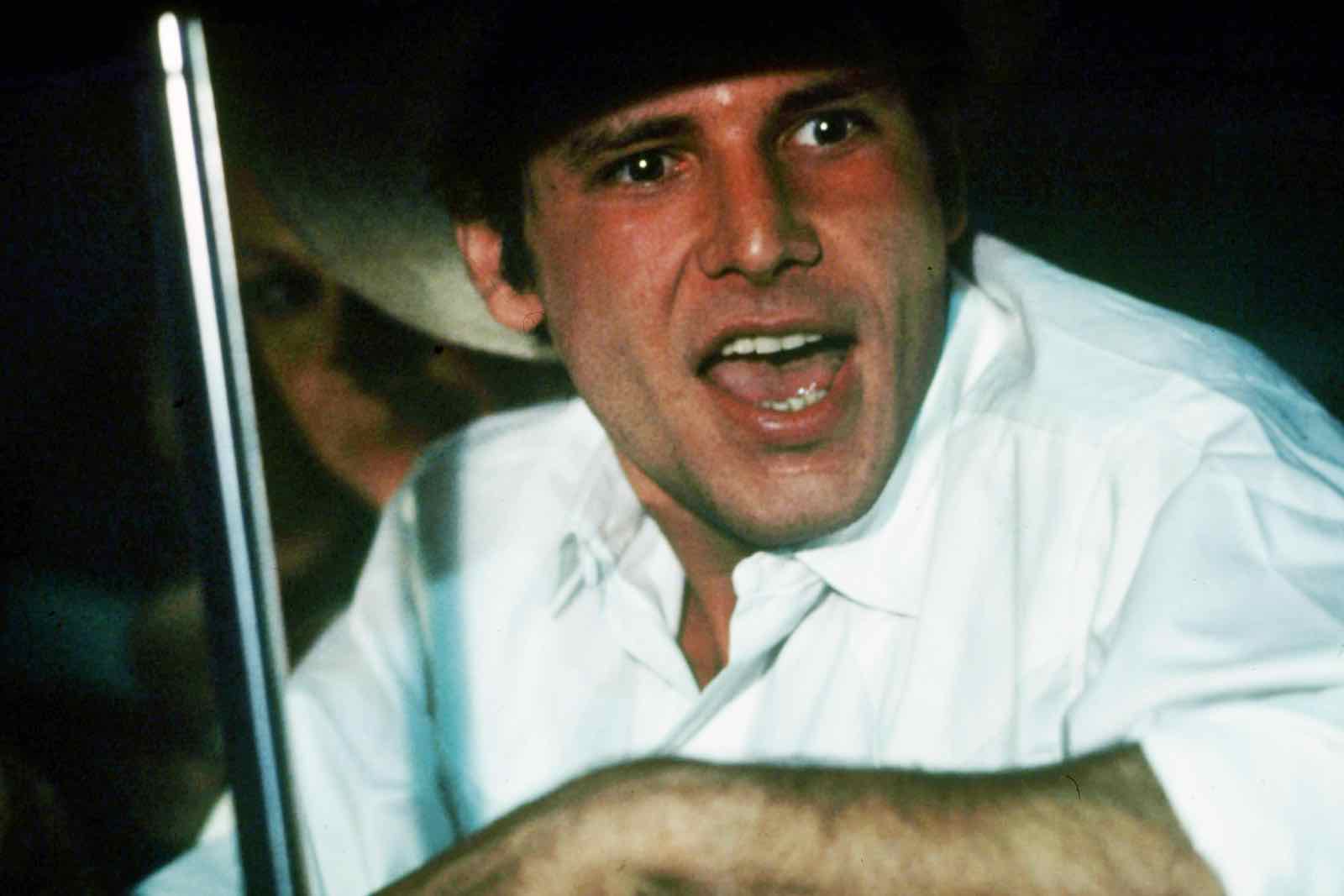 In the early 1970s, Fred Roos was a casting director & fledgling producer, but he also was responsible for making Harrison Ford a star. Roos was able to get Ford an audition with George Lucas for the upcoming film American Graffiti. Ford got a role in the film, which went on to be a substantial success, causing Lucas to gain momentum for his next project.

Lucas & Ford also developed a friendship, which led the director to cast Harrison as Han Solo in his 1977 film Star Wars. The rest is history. Harrison Ford’s iconic performance as the swaggering interstellar smuggler skyrocketed him into the public eye & did his net worth wonders. George Lucas was also friends with Francis Ford Coppola, who cast Ford in Apocalypse Now.

Harrison Ford’s bond with George Lucas would prove even more fruitful when he was cast as Indiana Jones in Raiders of the Lost Ark. George Lucas’ collaboration with fellow film brat Steven Spielberg would cement Harrison Ford as a leading man. This status would only grow when Ford appeared in Ridley Scott’s sci-fi noir Blade Runner. 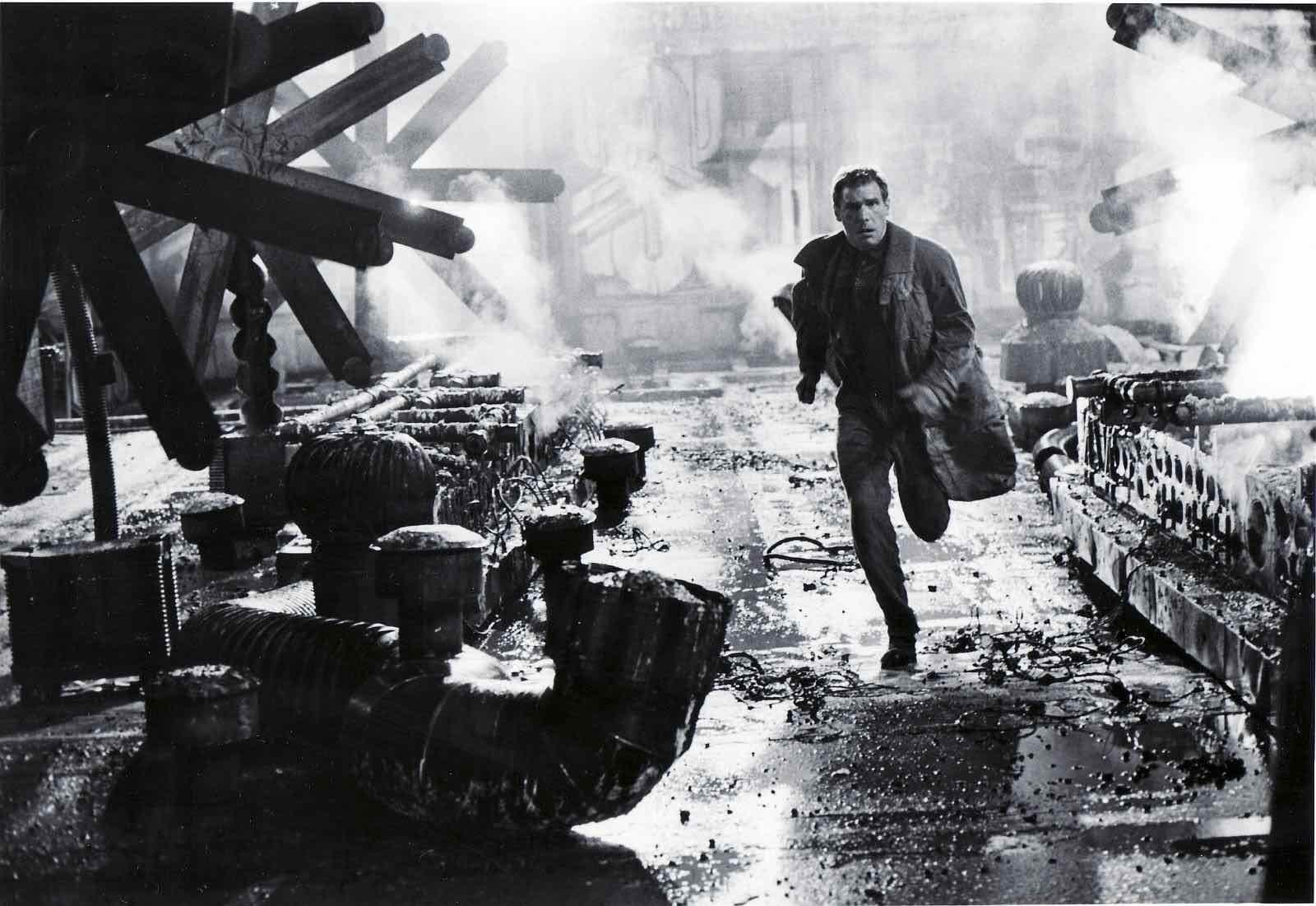 As of now, Harrison Ford’s net worth is somewhere around $300 million. Unlike some actors who make poor decisions & tank their careers, Ford has been fairly smart in his professional dealings. Not only that, but Harrison Ford is still working, having last appeared in 2020’s The Call of the Wild, with more projects in the works.

Harrison Ford’s net worth is nothing to sneeze at, but his career of outstanding work is what makes him such a beloved actor. What’s your favorite Harrison Ford movie?