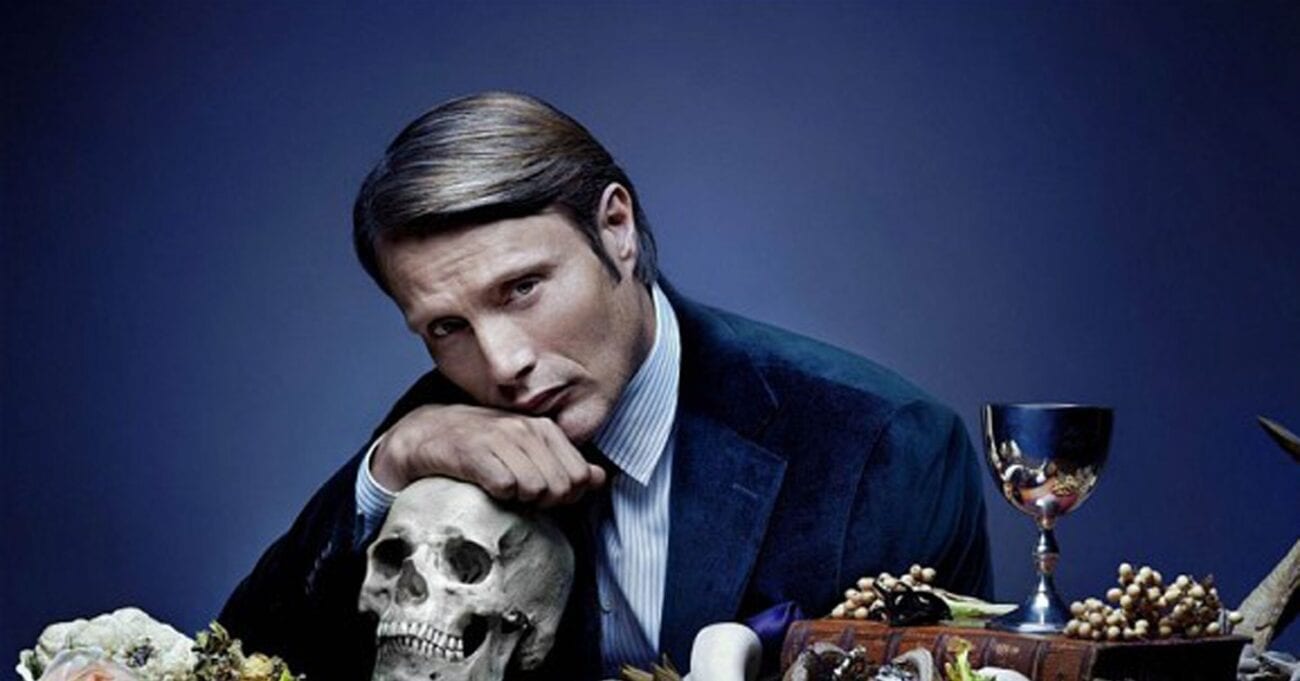 Will ‘Hannibal’ be renewed for season 4 by Netflix? What we know

Even though Hannibal has been canceled for five years, the dedicated fandom still wishes and hopes that somehow, someway, a season four will happen. Over the years, there have been whispers and petitions to get someone, anyone to give Hannibal a season 4. So that the story that creator Bryan Fuller wanted to tell can be told. Also, we want to see canon Hannigram, is that too much to ask?

Is it possible five years later to get that Hannibal season 4? It’s more likely than you think. Series off the air for years have been given revivals. More to the point, if a series does well on, say, a streamer . . . who knows? With Hannibal moving to Netflix at the beginning of June 2020, fans are hoping that the streaming giant could maybe resurrect the series.

How possible is it? Here’s what we know! 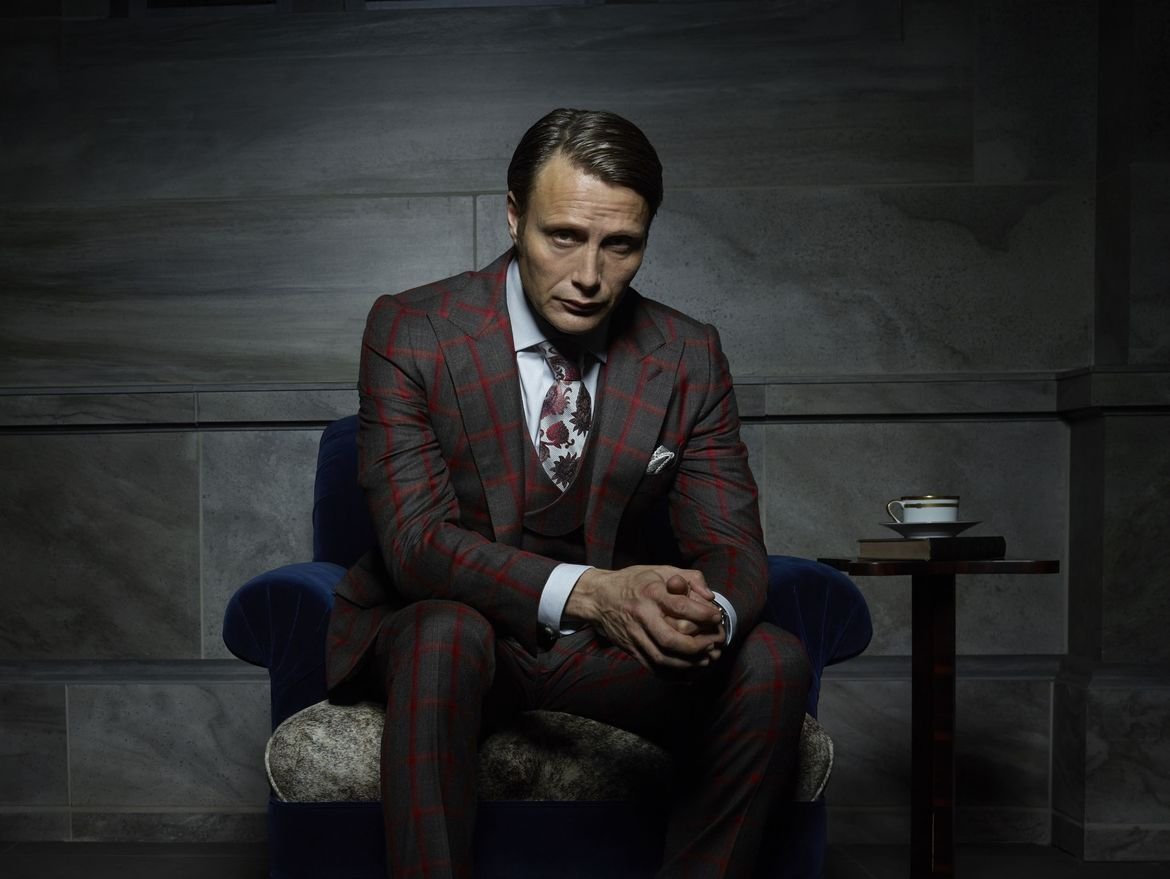 This wouldn’t be the first time that Netflix resurrected a long dead series. Arrested Development, for example, was made into a Netflix Original along with Fuller House and Lucifer. A lot of it boils down to fan engagement and interest in the property. Netflix sees that a series is being discussed in a big way, then it could lead to the streamer looking into a revival.

Let’s make this very clear, Hannibal fans have begged Netflix for years to pick up Hannibal for a season 4. Now the reason that it couldn’t happen beforehand was that Amazon Prime has exclusive streaming rights to the series. Once the contract ended, however, Netflix took over streaming the beloved series. With that move, fan interest surged in a big way. 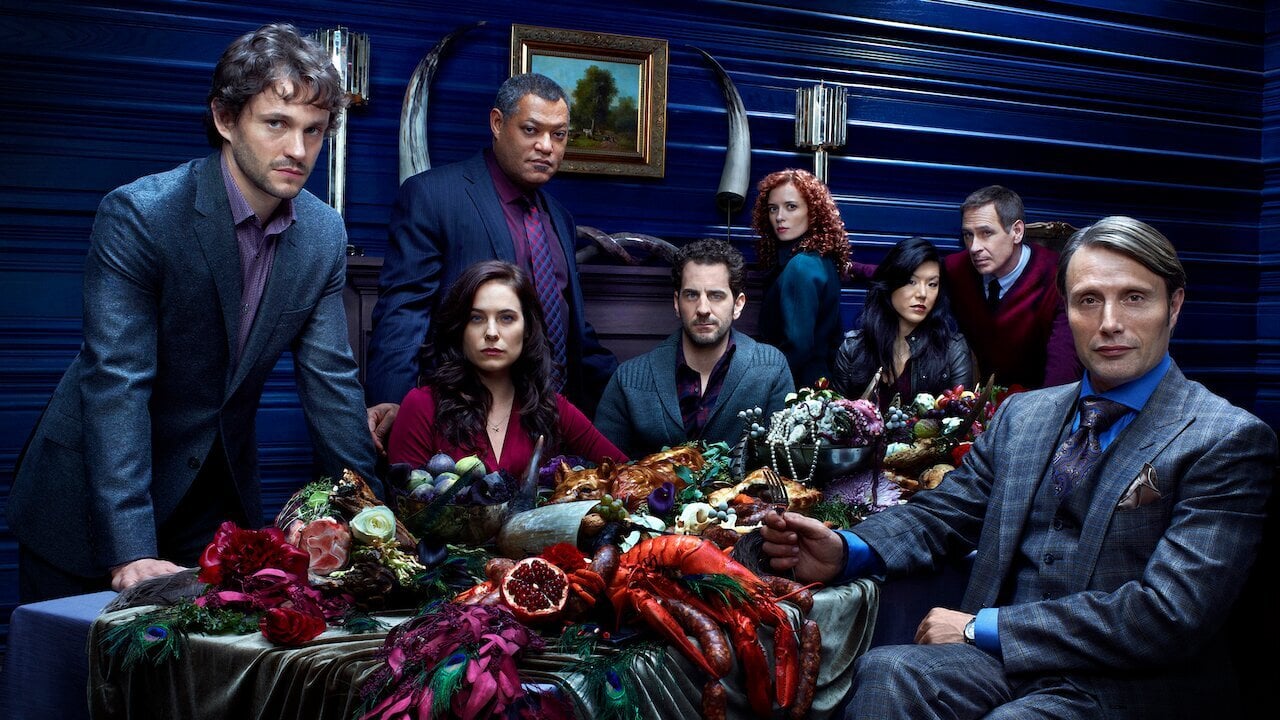 Series creator Bryan Fuller is more than ready to return to the world of Hannibal. He shopped it around hard after the season 3 cancellation of the series. Unfortunately, no one wanted to take Hannibal season 4 at the time. Years later, Fuller remains interested in reviving the series that starred Mads Mikkelsen as the famous fictional cannibal, Hannibal Lector.

In the past, Fuller said that Netflix was “incredibly complimentary” about the series. Due to a bunch of contract stuff, Netflix couldn’t revive Hannibal for season 4. Now, however, they have the show. Does this mean that Netflix will actually revive it? Given COVID-19 and the general state of the world, we probably won’t hear anything about it for a while. 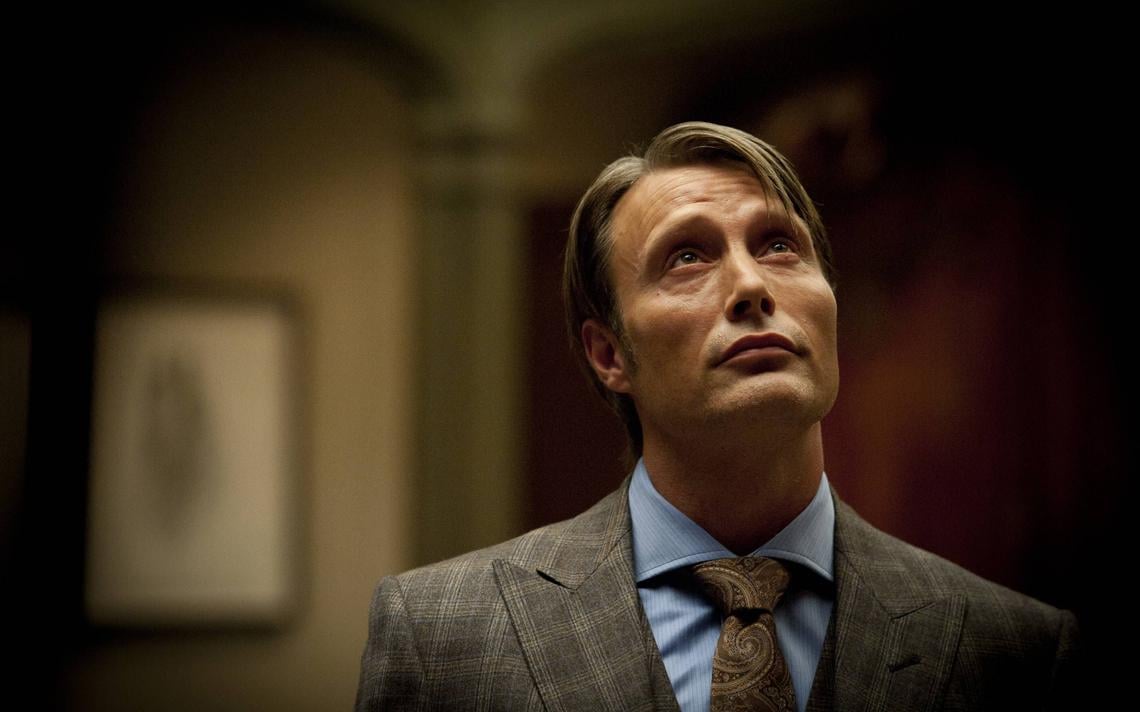 Everyone is on board for Hannibal season 4

Bryan Fuller, over the years, has made some confirmations about Hannibal season 4 without actually spilling any details. For example, he pitched the potential season four to Mikkelsen and Hugh Dancy, both of the series stars were very interested in returning for the hypothetical fourth season. He also says that “no one has given up” about nabbing that revival of the show.

Fuller, however, made it clear that he’s more than willing to wait. He said, “We just need a network or a streaming service that wants to do it, too. I don’t feel there’s a clock on it or an expiration date for the idea. We just need someone to bite.” So all we can do right now is wait and hope that maybe Netflix likes what kind of numbers that Hannibal has been pulling in.