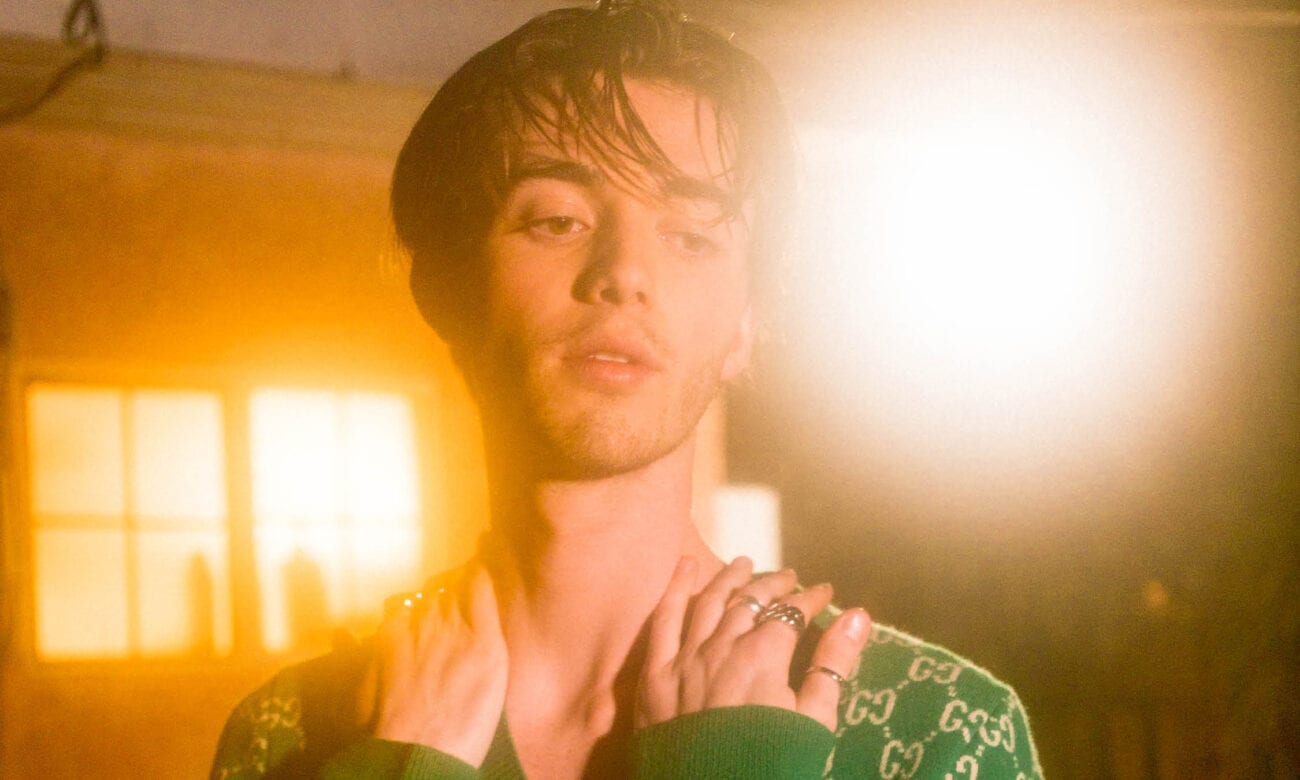 From talented singers like Greyson Chance and Mason Ramsey, to killer dancers like Sophie Grace & Rosie and Heaven King, to kids just being kids like Noah Ritter, many have come across that stage for their five minutes of fame. But some of those kids ended up using their appearance as a launchpad into Hollywood. These celebs started their careers as Ellen kids, but that’s far from their legacy now. 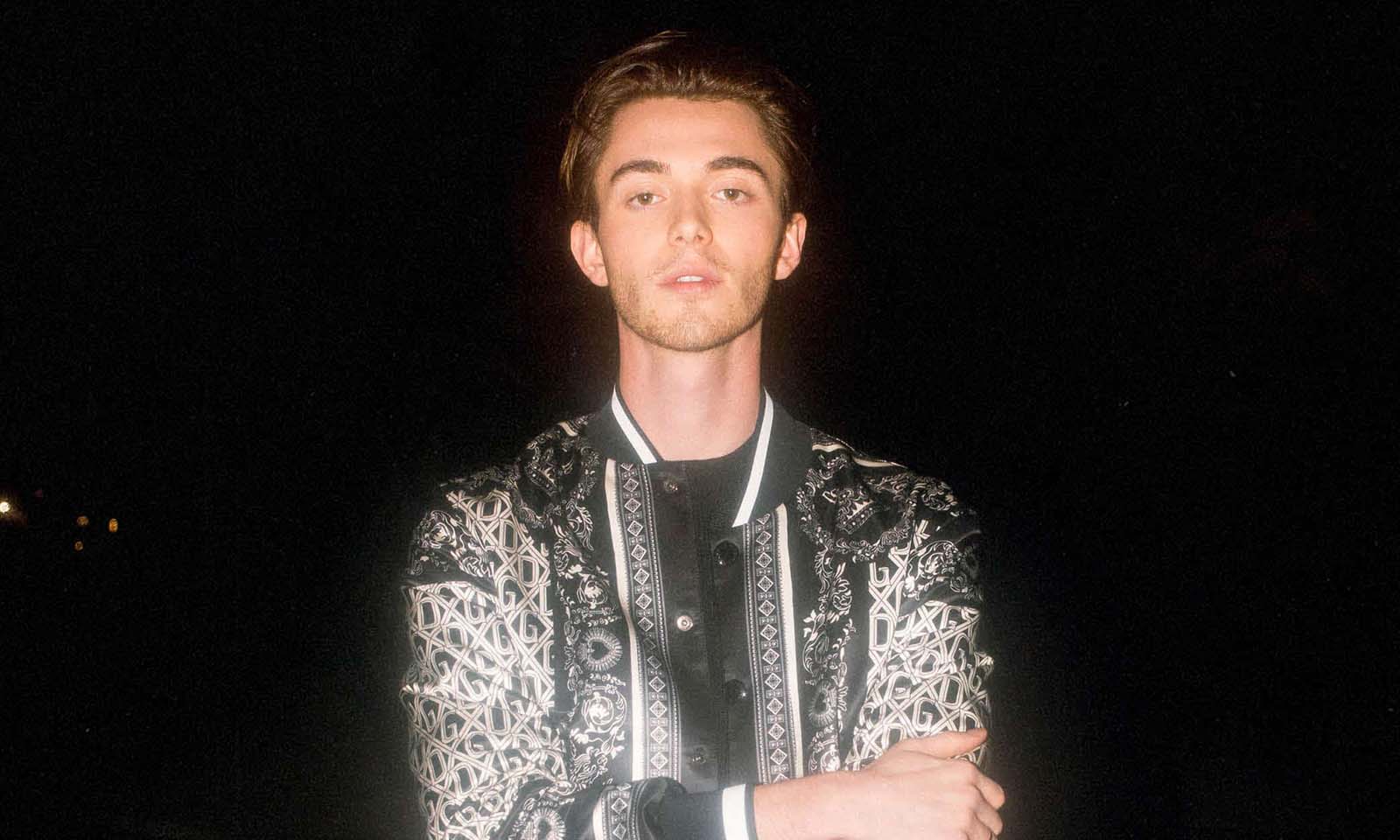 The now 22 year old singer went big back in 2010 for a performance of “Paparazzi” by Lady Gaga he performed at his school talent show. One Ellen performance later, and Greyson signed a record deal with Ellen’s record label she founded just for him, eleveneleven. His first album Hold On ‘til the Night came out in 2011.

Around the time the singer turned 18, he was getting sick of his record deal and left the music industry, but came back after realizing music was his passion. Now, with a record deal giving him more control, and more confidence after coming out as gay back in 2017, Greyson released his second album, Portraits. Now under Sony Global, Greyson is working on a third album. 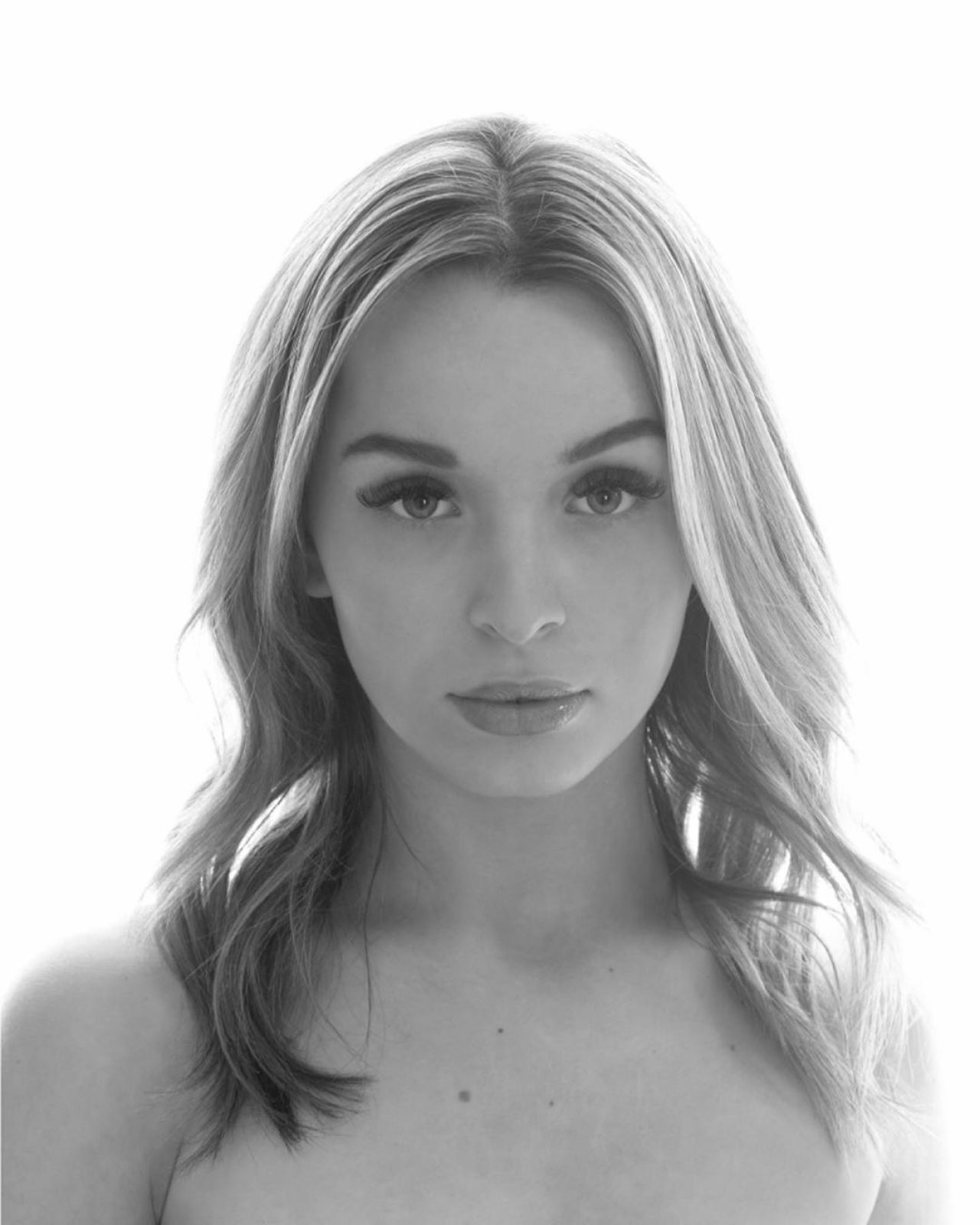 The young dancer went viral for her killer dance moves against Nicki Minaj’s “Anaconda”, alongside her choreographer Laurence Kaiwai, and appeared on the show shortly after to show her stuff. Of course, Taylor has been dancing since she was 3, and even at 17, she’s still dancing.

Taylor was the youngest dancer ever on Janet Jackson’s Unbreakable World tour, and competed on season 2 of World of Dance as part of the duo Josh & Taylor. She also had a few guest appearances in Fresh Off the Boat and School of Rock in an attempt to break into acting. To this day, Taylor still posts plenty of choreography videos on YouTube to show off her talents. 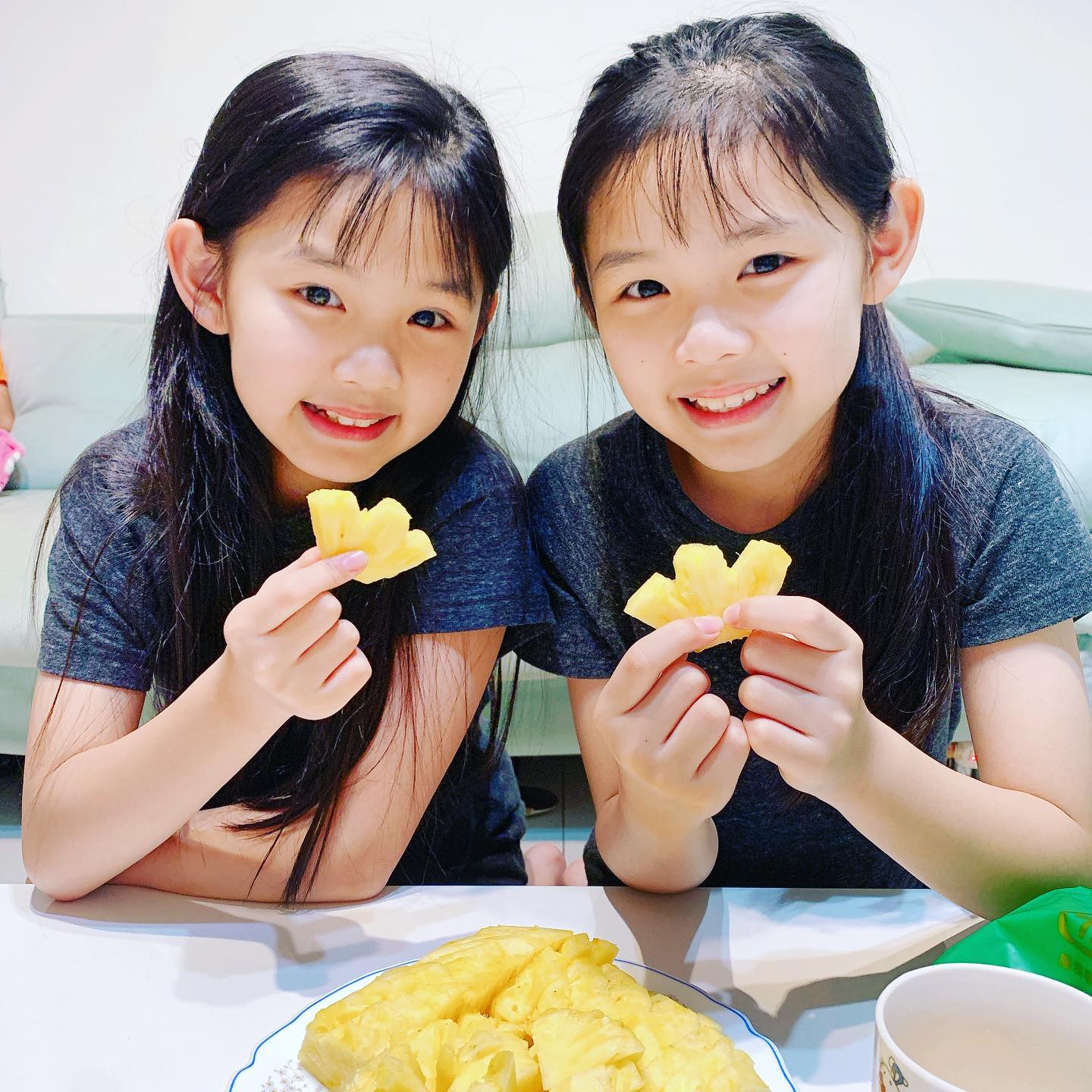 These adorable Taiwanese twins appeared on the show fairly recently compared to others on this list, as they made their first appearance in 2014. At six years old, these girls were killing the dance game and gained a decent following on YouTube thanks to it.

While they’re only 11 now, both Zony and Yony are still keeping up their dancing skills on their YouTube page. They also vlog every once in a while, so you can see into their world as well. Their dancing has had major improvements too, so both have a future in the industry if they want it. 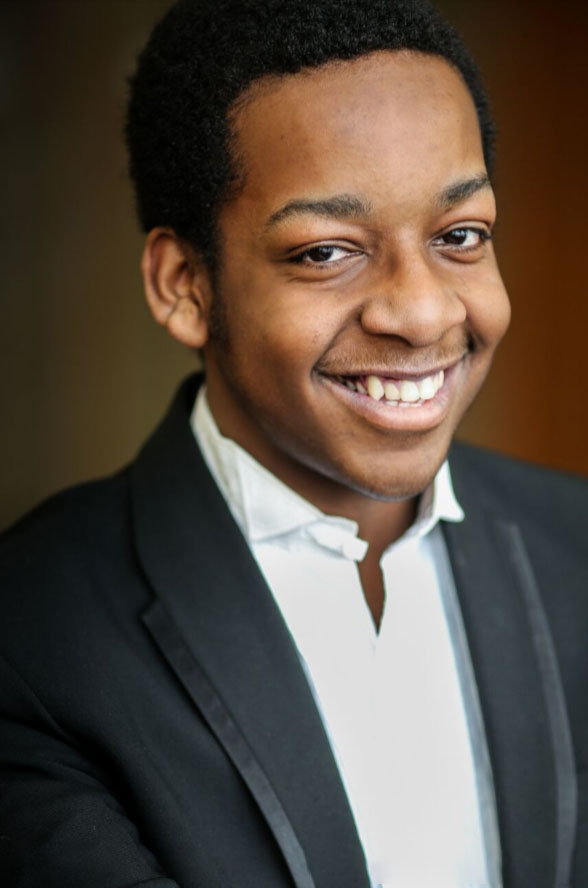 Imagine what you could’ve done if you actually stuck to piano lessons. At age 12, Daniel was already playing Carnegie Hall in NYC, and he’s from Montreal! Before he appeared on The Ellen DeGeneres Show in 2014, he was already a fairly big deal in the classical music world.

If anything, his appearance just helped him score more gigs in America to show off his talents. Nowadays, Daniel is a Juilliard student, studying music. Heck, he started studying there before graduating high school. His talents will easily help Daniel go further than he can imagine. 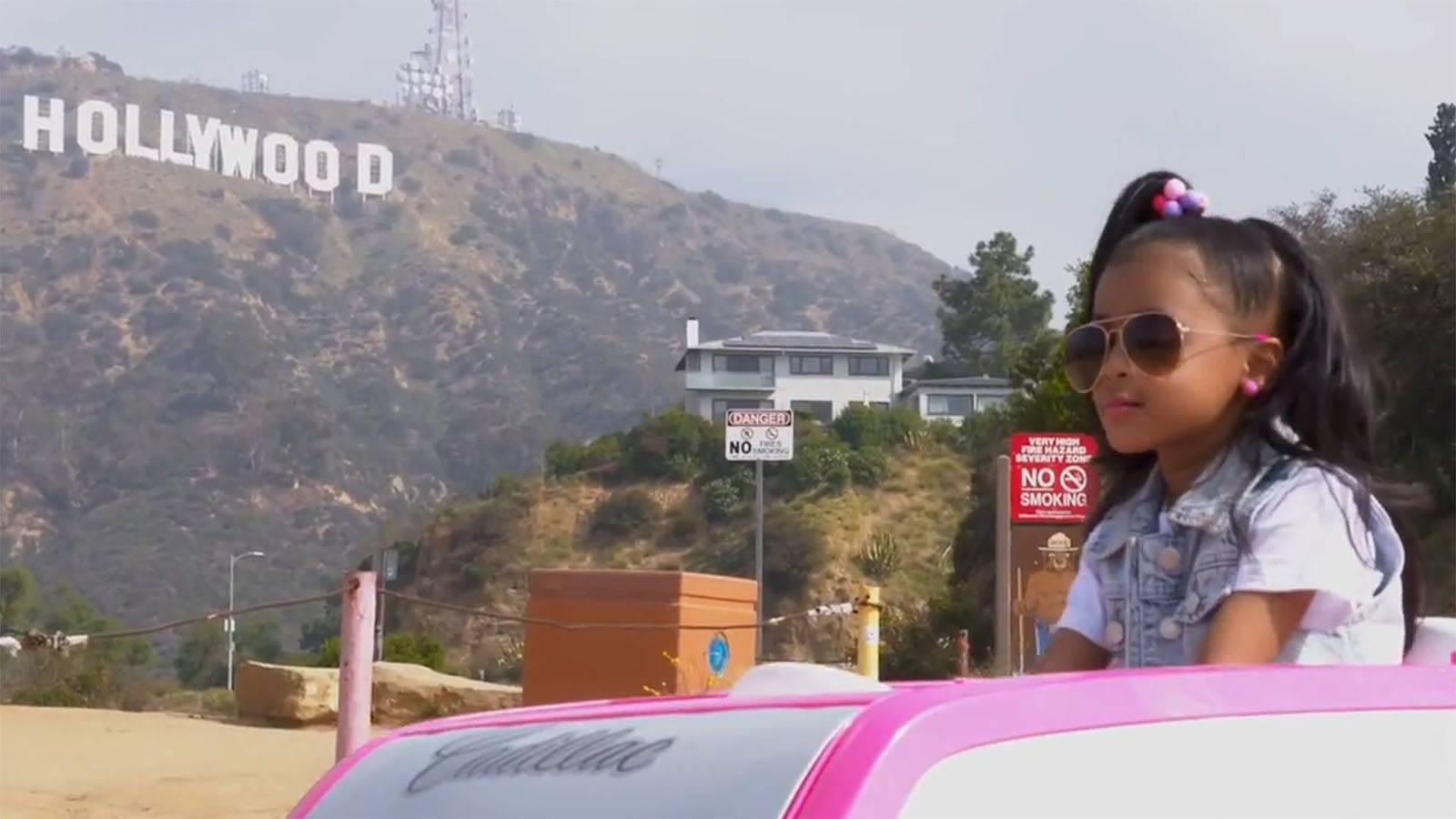 Arguably one of the youngest Ellen kids, Heaven was only 3 when she made her appearance on the show, and was 2 when her and her mom went viral for their dancing. Plus, Heaven’s appearance on Ellen got her pulled on stage for a hug during a Beyoncé concert. Honestly, that right there made it all worth it.

But of course, Heaven found her way to stay in the spotlight thanks to her crazy talent. Her and her mom keep dancing together online, but they got a pretty cool opportunity back in 2016.

When Verizon was launching their go60 streaming service, they pitched a show about the Kings called Raising Heaven. The show focused on Heaven’s mom Tianne managing her career as a dance instructor and being a single mom with a famous daughter.