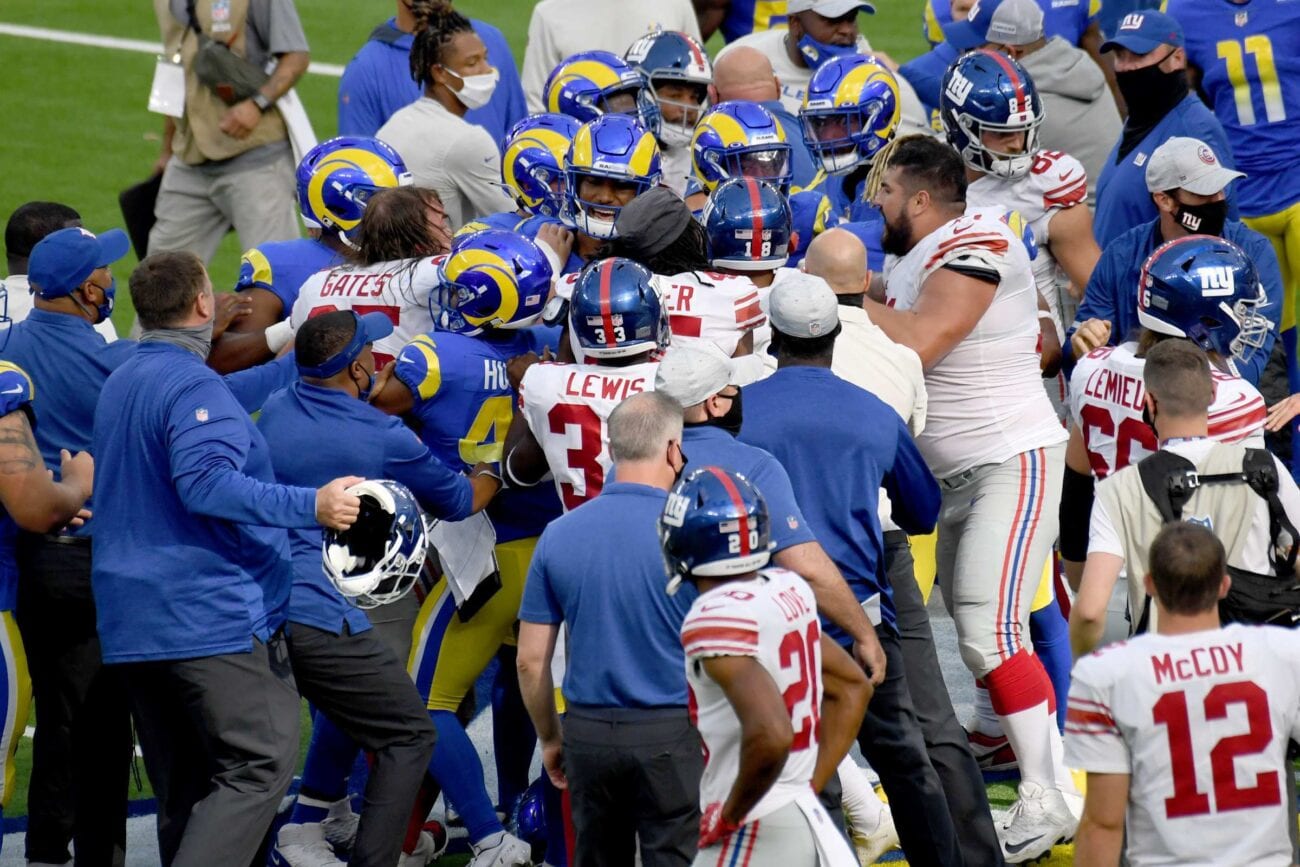 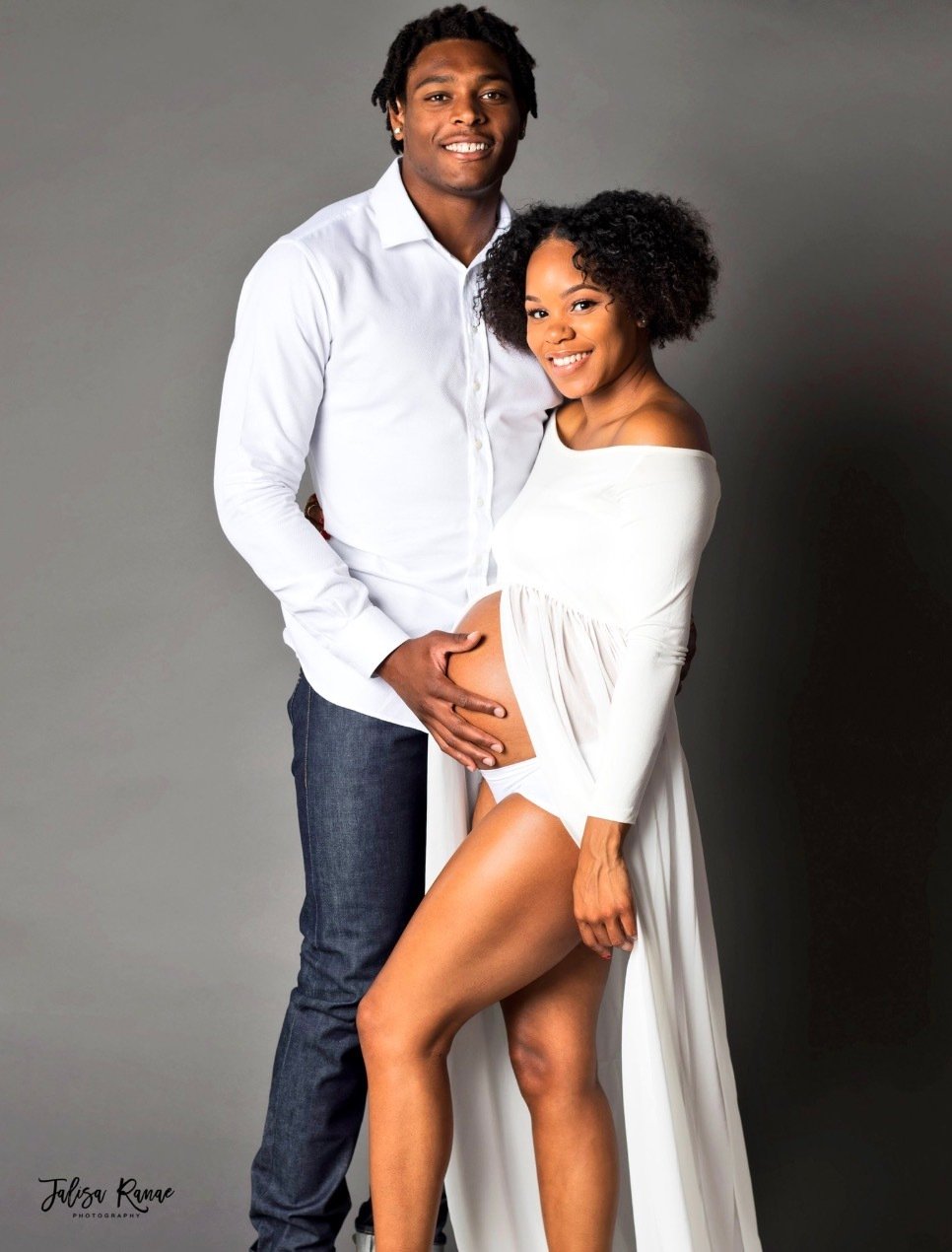 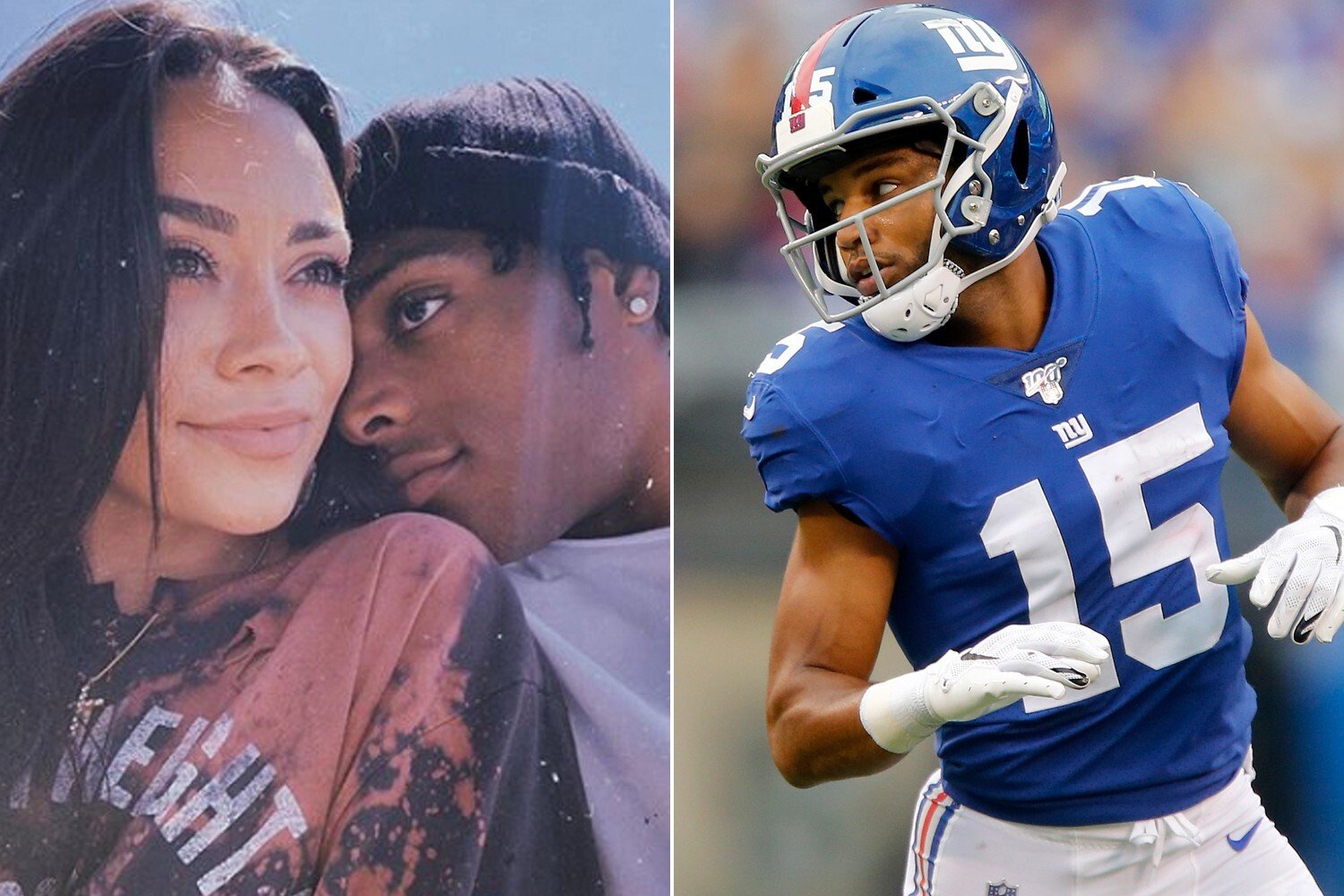 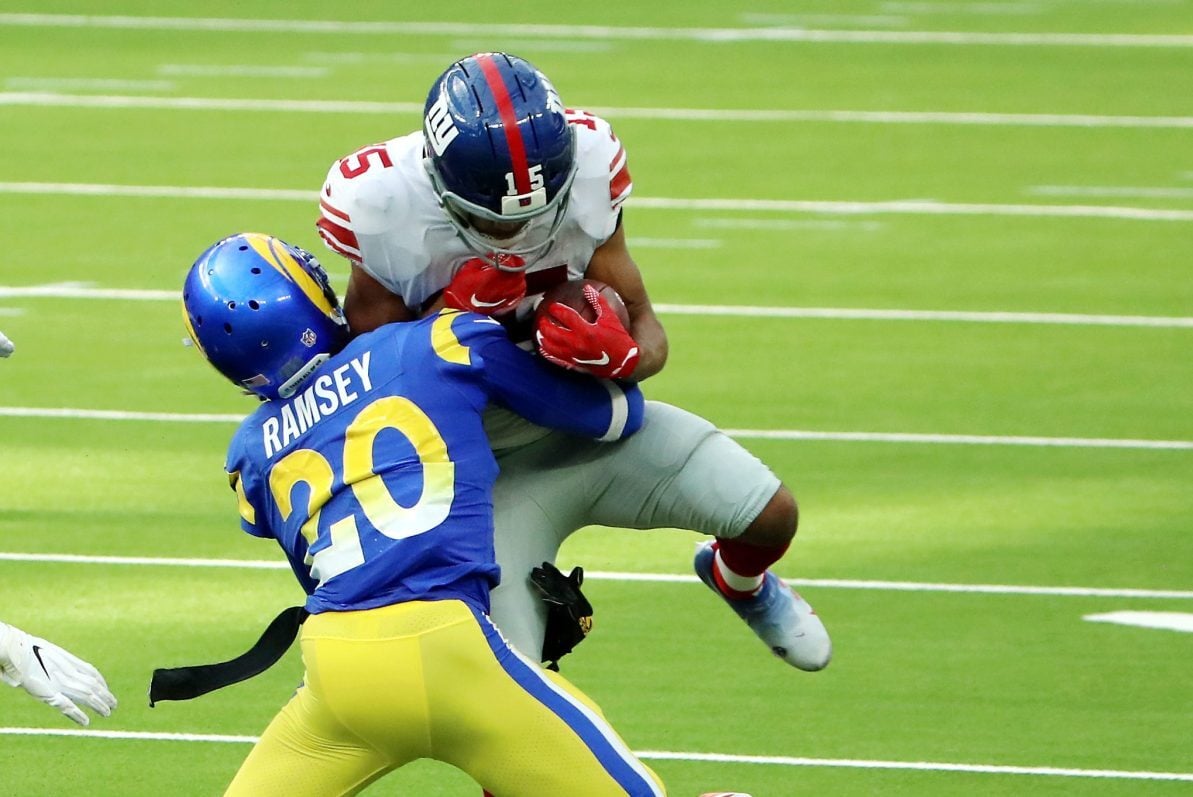 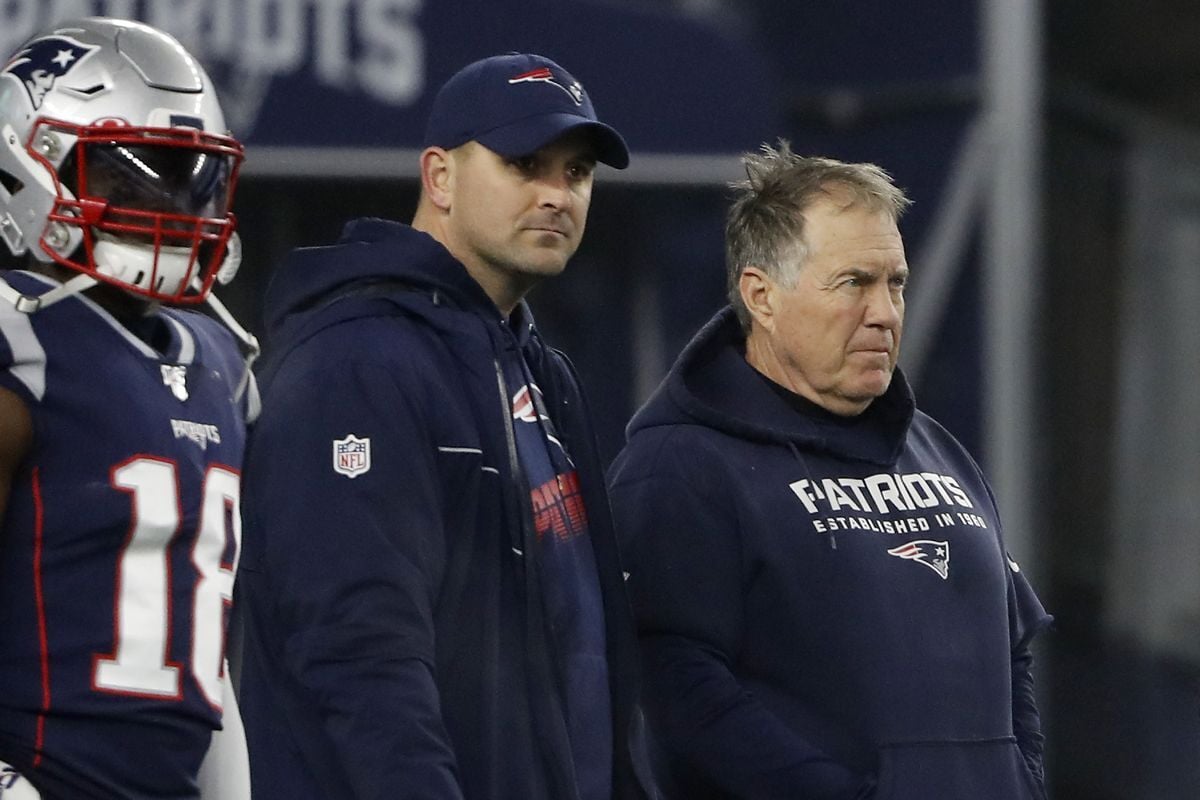 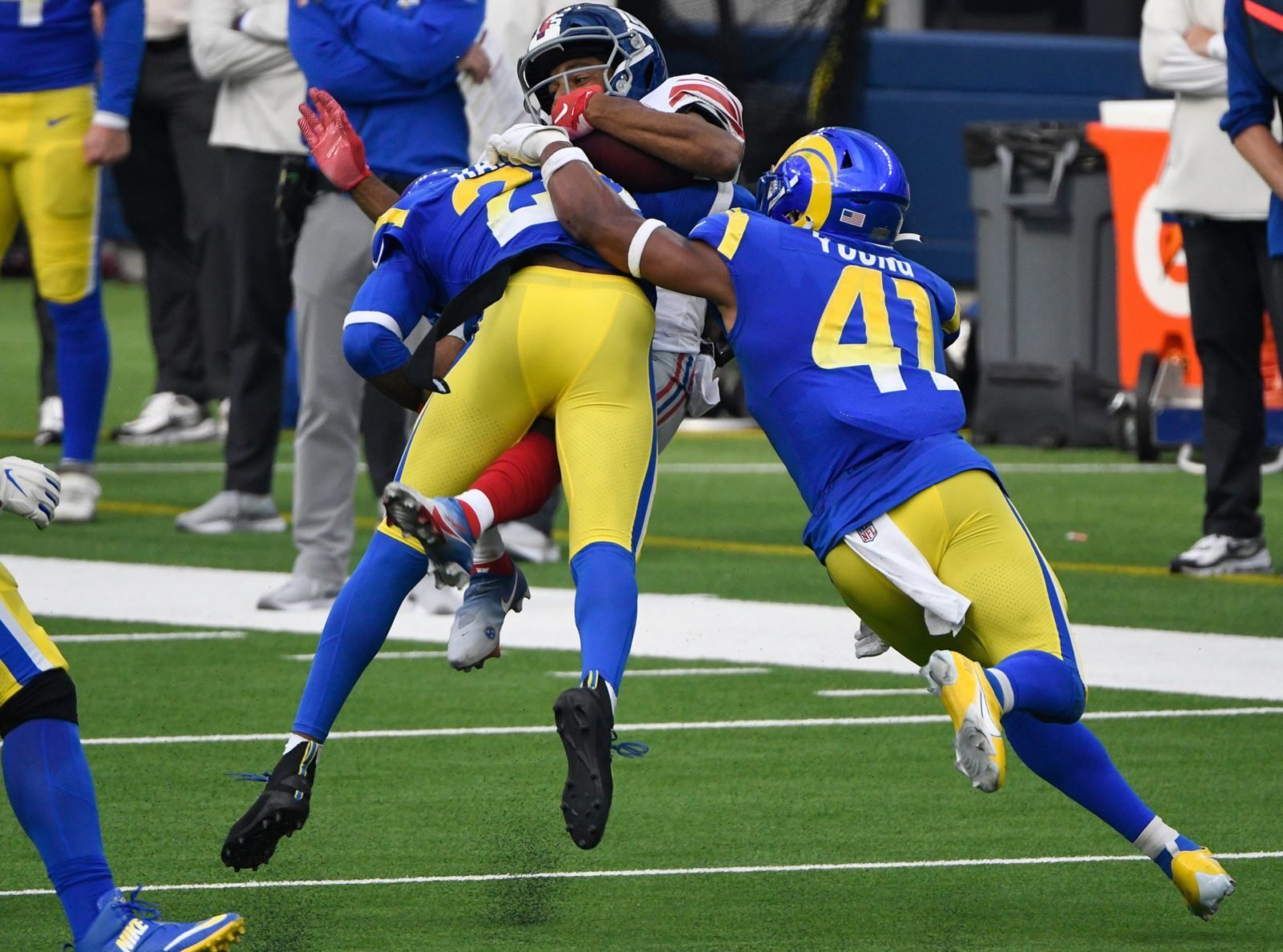 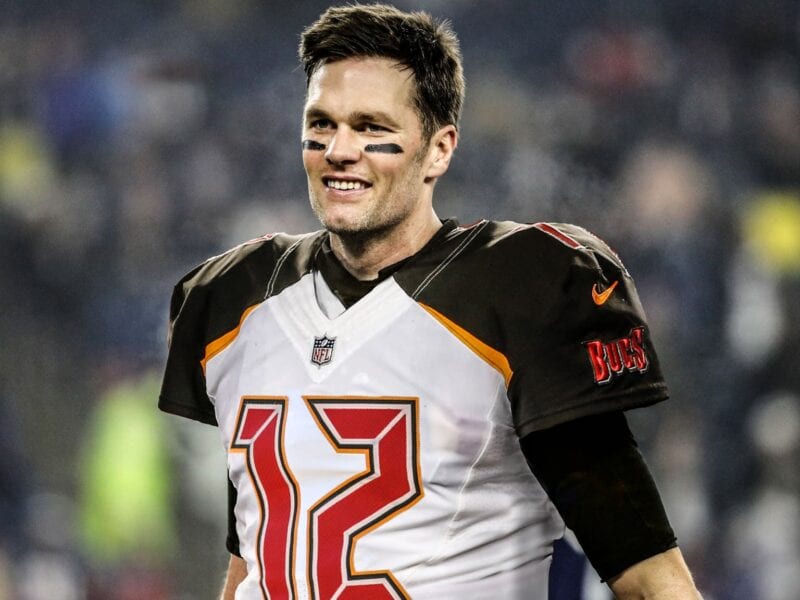 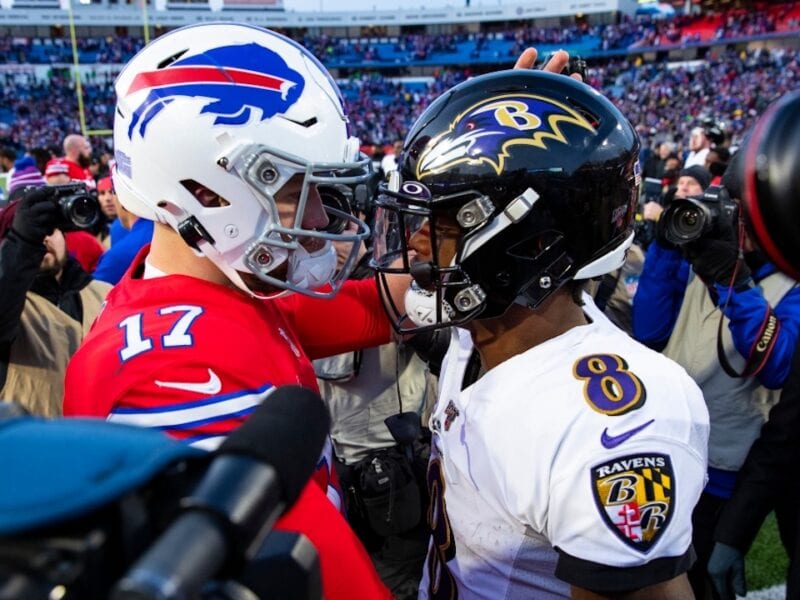 Cut your cable? Where to watch this weekend’s Bills vs. Ravens game