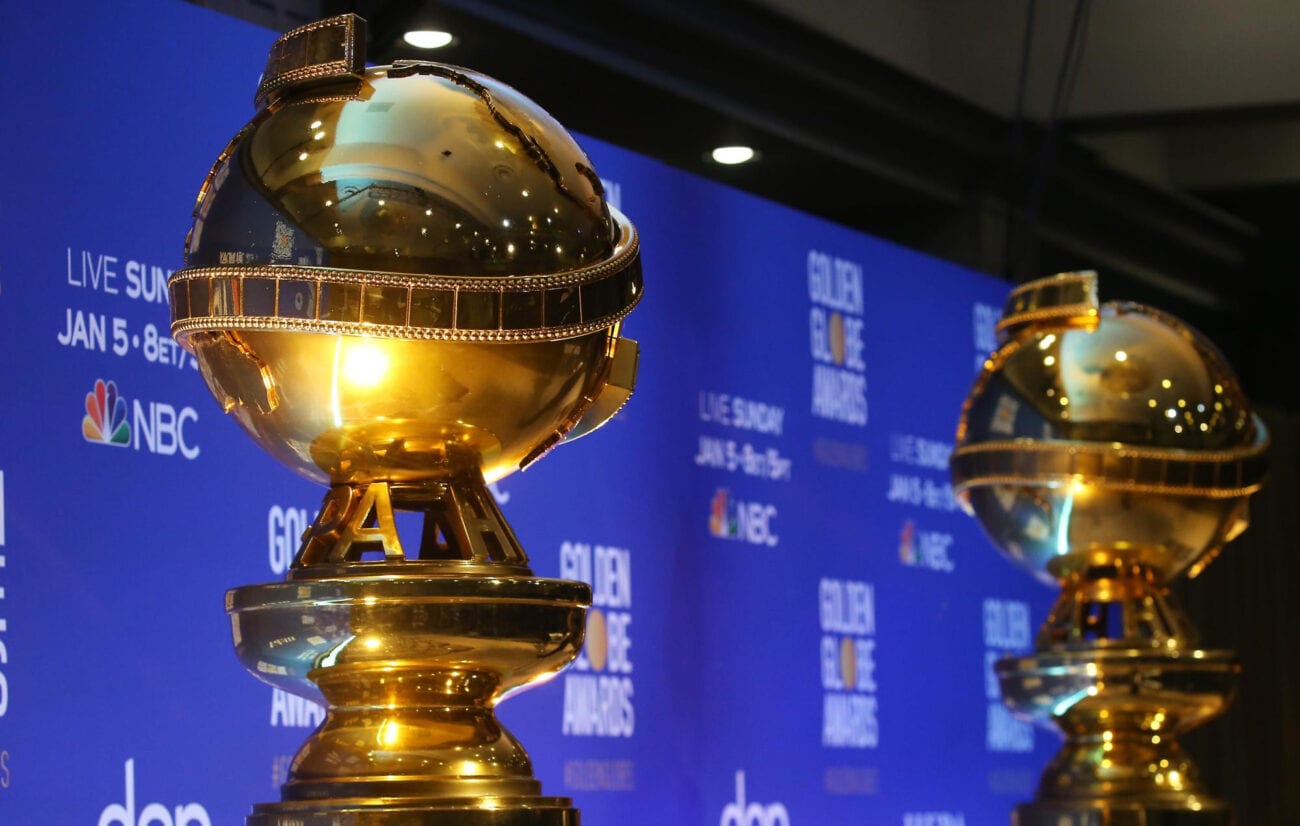 Golden Globes honors the best of television and film that folks watched during the pandemic lockdown of 2020. The 78th Golden Globes are set to kick off Sunday at 8 p.m. ET on NBC. Read this article for the Golden Globes live stream, TV coverage guide, schedule, nominees and much more info.

The official pre-show begins streaming live from the official @GoldenGlobes Twitter account and on the website at 6:30 p.m. Eastern, 3:30 Pacific. And the network broadcasting the ceremony, NBC, also has a pre-show; with Jane Lynch and Susan Kelechi Watson as hosts, it starts at 7 p.m. Eastern, 4 p.m. Pacific.

How To Watch The Golden Globes Awards On TV?

On television, NBC is the official broadcaster. Online, if you have a cable login, you can watch via NBC.com/live. Depending on where you live, there’s also Hulu + Live TV, Sling TV, AT&T TV Now, YouTube TV or FuboTV, which all require subscriptions, though many are offering free trials.

The official pre-show for the 2021 Golden Globes, will stream live from the official Golden Globes Twitter account and on GoldenGlobes.com from 6:30-8 PM ET/3:30-5 p.m. PT in the U.S. Sofia Carson and Access Hollywood entertainment reporter Zuri Hall will host live from the Beverly Hilton.

The pre-show kicks off at 7 p.m. ET/4 p.m. PT. hosted by Jane Lynch and Susan Kelechi Watson, featuring live interviews with nominees from wherever the may be settled in to watch. Sans a traditional red carpet, the hourlong telecast will feature memorable moments in Golden Globe history.

For those that wish to tune into the annual awards show, but don’t have cable, there are plenty of options.

1. Watch the Golden Globes on Hulu

Hulu offers one of the best bundles on the market with its Hulu + Live TV deal. The deal gets you thousands of shows and movies, plus more than 60 channels of live TV. Hulu’s channel offerings include NBC, so you’ll be able to stream the Golden Globes live on your connected TV, your phone, computer or tablet.

2. Stream the Golden Globes on fuboTV

We like fuboTV, which gets you more than 100 live TV channels, including NBC. Use fuboTV’s free trial to get a week of free streaming. Sign-up for the free trial now and stream the Golden Globes for free, from your phone, TV, tablet or laptop.

Your best value in streaming comes from SlingTV, which offers 40+ live TV channels for just $35 a month. Their Sling Blue channel lineup includes NBC, where you can stream the 2021 Golden Globes live, as well as channels like E!, Bravo and CNN, for post-show coverage.

Grab a free trial to SlingTV and use it to watch the Golden Globes live online. Stick with SLING after your free trial and get access to live TV channels, 50 hours of cloud DVR and simultaneous streaming from three devices.

ET will be covering the entire event on ETonline.com as well as on the ET Live app and ETLive.com. ET will also be live on their social feeds, @etnow on Twitter, @entertainmenttonight on Instagram and Entertainment Tonight on Facebook.

With more people spending more time at home and movie theatres closed over the last year, there has been no shortage of breakthrough television and films to stream. As a result, Netflix is looking at an impressive 42 nominations this year, including Aaron Sorkin’s courtroom drama “The Trial of the Chicago 7.” Another favorite from streaming giant Hulu up for four nominations is Chloé Zhao‘s “Nomadland.” Among the five nominees for best director, three are women including Emerald Fennell (“Promising Young Woman”) and Regina King (“One Night in Miami”), along with director Chloé Zhao (“Nomadland”).

Best Performance by an Actor in a Television Series – Drama