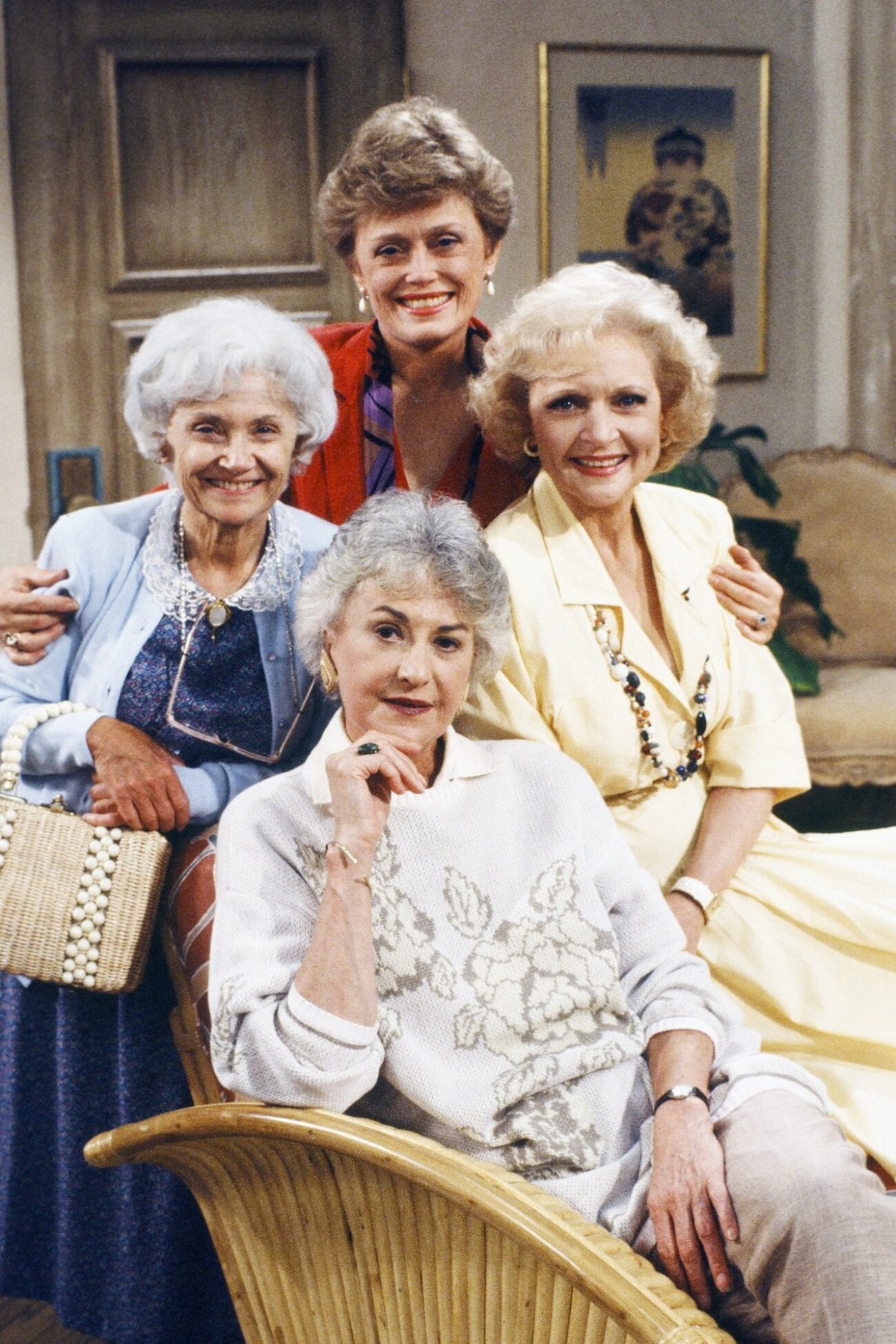 All black ‘Golden Girls’ reboot: Which cast members are playing each role?

After ending in 1992, The Golden Girls is getting a reboot for one night only – tonight, Tuesday, Sept. 8th . . . on Zoom! Like many shows during lockdown including Parks and Recreation and Hamilton, the reboot won’t feature its original cast. Tonight will feature an all-black cast, including Tracee Ellis Ross, Regina King, Sanaa Lathan, and Alfre Woodward, performing an episode from the original 1980s-90s series.

Ross announced the project on Instagram on Sept. 7th to the applause of many fans young & old alike. Besides bringing a new representation of black women into pop culture, the episode will support Colors of Change, the U.S.’s largest online racial justice organization.

The Golden Girls reboot comes after Hulu removed an episode of the original show for a blackface joke. In the episode, Dorothy’s son plans to marry an older black woman, and Blanch & Rose have the awkward situation of meeting his fiancée while wearing mud masks. Rose’s response? “This is mud on our faces, we’re not really black.”

While the event isn’t a full-blown reboot of The Golden Girls, the show’s fans took to Ross’s Instagram post in support of a complete reboot with this cast. The signup page for the event alludes to more episodes in the future, but this cast as The Golden Girls might just make for excellent television. 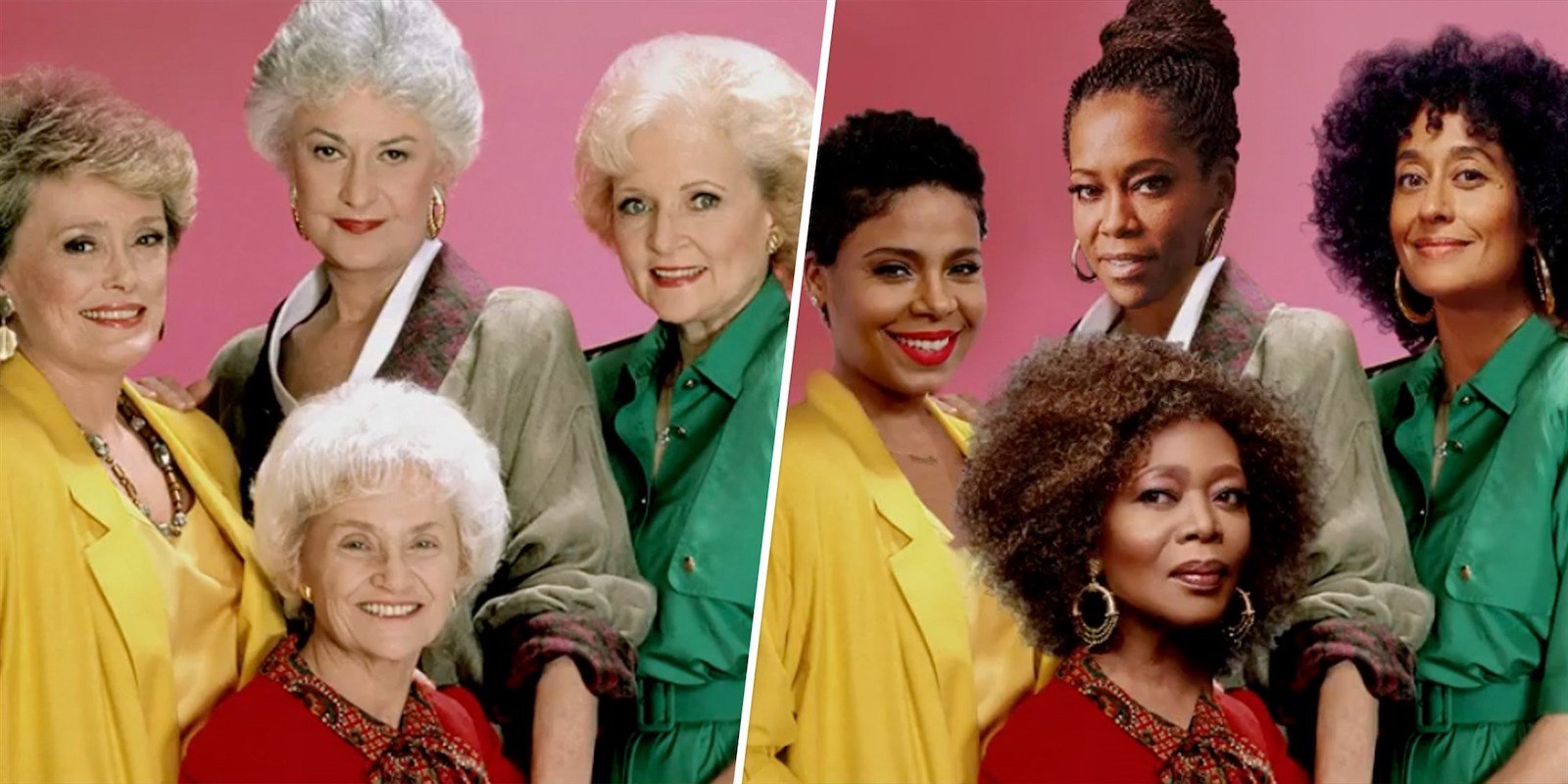 Lena Waithe of The Chi and Ready Player One is hosting the event on Zoom, but virtually no information has been released yet. It hasn’t been confirmed if the event will be a reenactment or reading – or if its a new or original episode. So much is in store for both fans of the announced cast and the original show that much will be a surprise.

The Golden Girls episode is being produced in partnership with Zoom & Mobilize, a tool for nonprofits and advocacy groups to mobilize volunteers and supporters. The event is free to partake in – all you have to do is sign up in advance — the link to sign up is in Ross’s Instagram bio.

Along with the reimaged episode of The Golden Girls, viewers will also learn ways they can get involved in this year’s election either through Colors for Change or Mobilize. 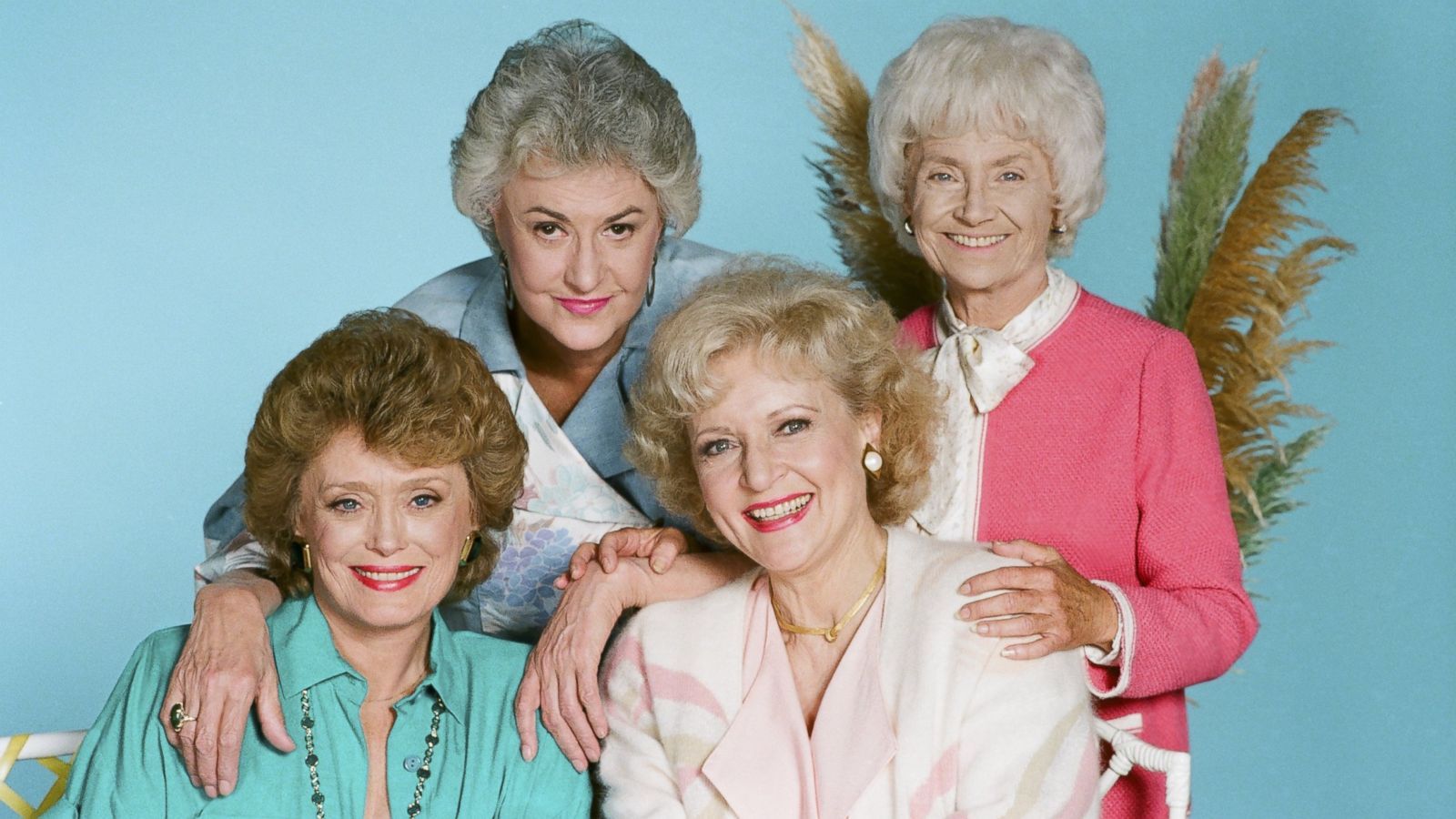 Betty White is the only living cast member remaining of The Golden Girls. Fans can only hope this screen legend makes an appearance tonight as a special surprise guest. The rebooted show is the first in a brand-new series of video conferences for Zoom, Zoom Where it Happens – so hosting Betty White would kick things off with a bang.

After a seven-season run in the 80s and early 90s on NBC, this isn’t the first attempt at a The Golden Girls reboot. Last year at the Creative Arts Emmys, Jane Lynch teased “a Golden Girls for today” which she pitched and sold to Netflix, featuring similar characters, though it’s not a reboot. There has been no other news surrounding Lynch’s project, and Netflix hasn’t officially announced it yet. 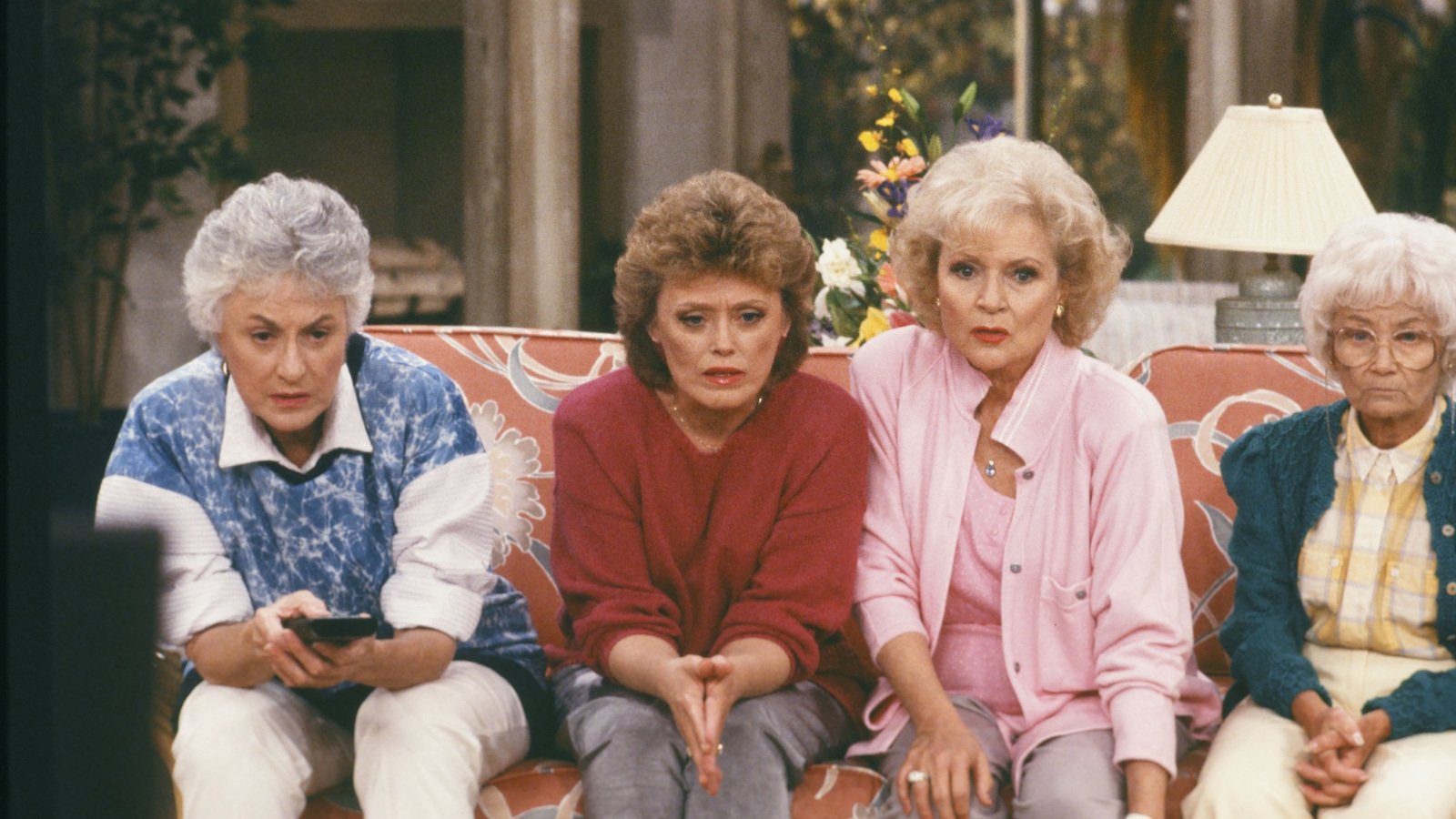 Another reboot happened in 2016, not on TV but on stage. A puppet parody of The Golden Girls featuring the four characters took place in New York and was touring the US before COVID-19 postponed more performances. Aging puppets teasing each other about their sex lives and/or lack thereof? Now that sounds like something we’d like to see!