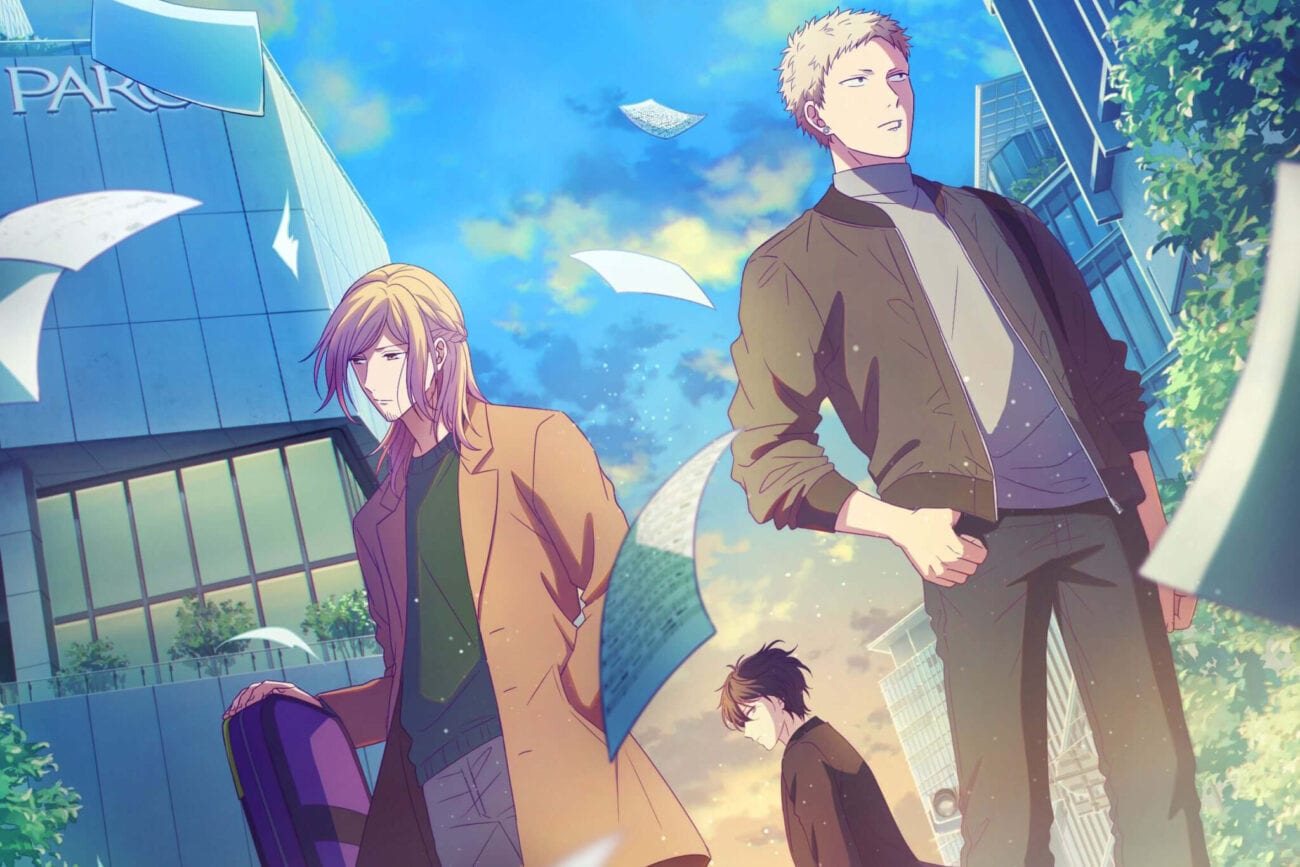 Want to check out ‘Given the Movie’? Here’s where to stream it for free

Given is a popular anime series based on a manga. Last week, the beloved storyline & characters from the show got their own full-length feature. Given the Movie has been satisfying the craving for more Given for the past few days.

All the hype about the movie has led people down a path of questions. For those who want to watch Given the Movie, it’s important to know how to watch it, where to watch it, and whether or not it can be streamed for free.

Luckily, there is a way to watch Given the Movie for free. The movie is on the streaming service Crunchyroll, which offers a two-week free trial. 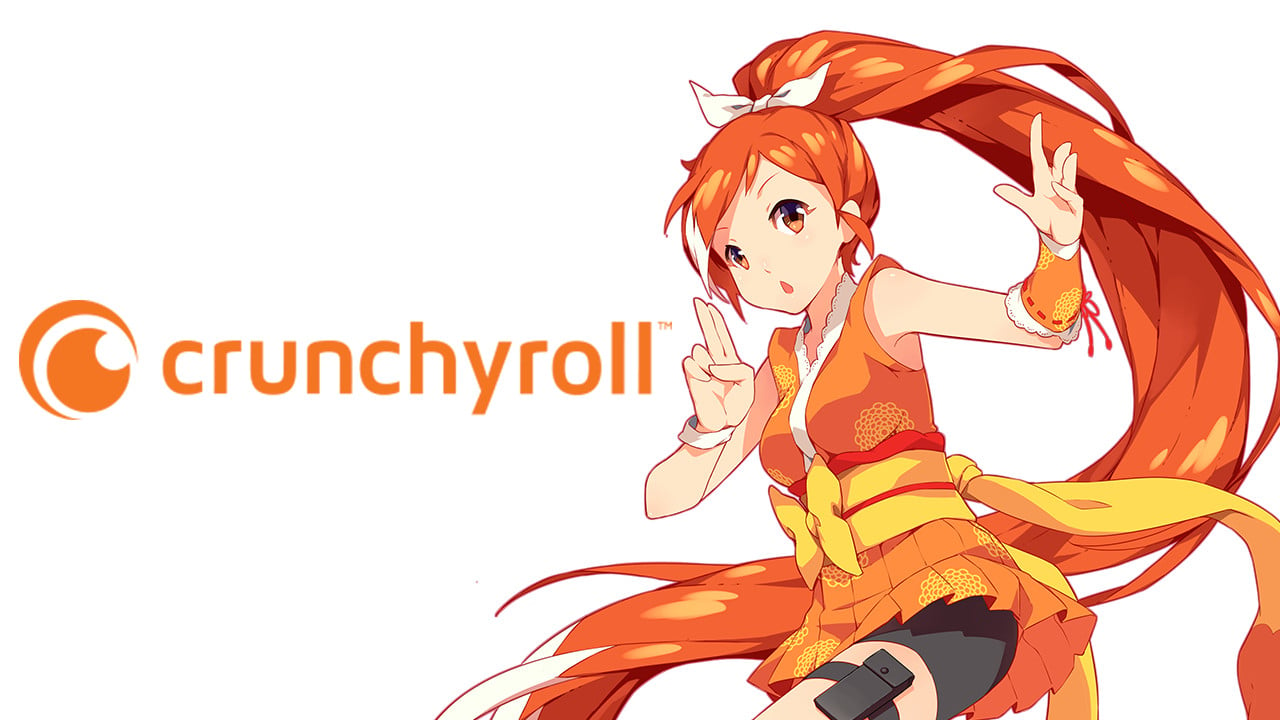 Crunchyroll is an anime streaming service. Because of Crunchyroll, many anime fans don’t need to wait months to watch their favorite anime shows & movies like Given the Movie. Crunchyroll offers access to ad-free anime and new episodes just an hour after they air in Japan.

Shows & movies on Crunchyroll such as Given the Movie can be streamed on a variety of different devices. These include desktop, mobile, gaming consoles, and many TV streaming services.

Not only is Crunchyroll home to Given the Movie, but the streaming service also has eleven episodes of the Given series available to stream. Those who want to catch up on both can do so on Crunchyroll. 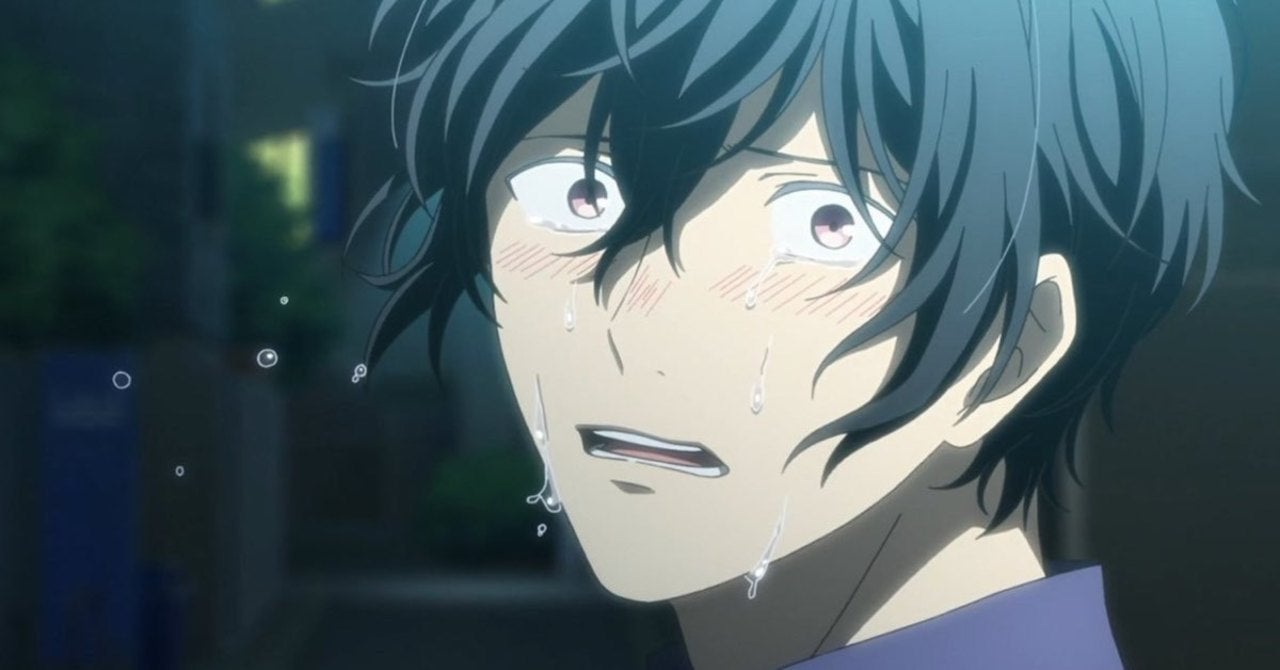 How to watch Given the Movie on Crunchyroll

Crunchyroll has several paid plans with various perks. The cheapest option is the Fan plan for $7.99 a month, which allows for one stream at a time. The next plan up is the Mega Fan plan for $9.99 a month, which allows four streams going at one time and offline watching. The most expensive plan is the Ultimate Fan plan, which costs $14.99 a month and includes all of the other perks plus store discounts & an annual swag bag.

But for those who don’t want to pay for a full plan or just want to watch Given the Movie for free, there’s a simple way to get the Crunchyroll service for free. It’s simple to watch the movie for free just by signing up for the free trial and canceling it before it’s time to renew. 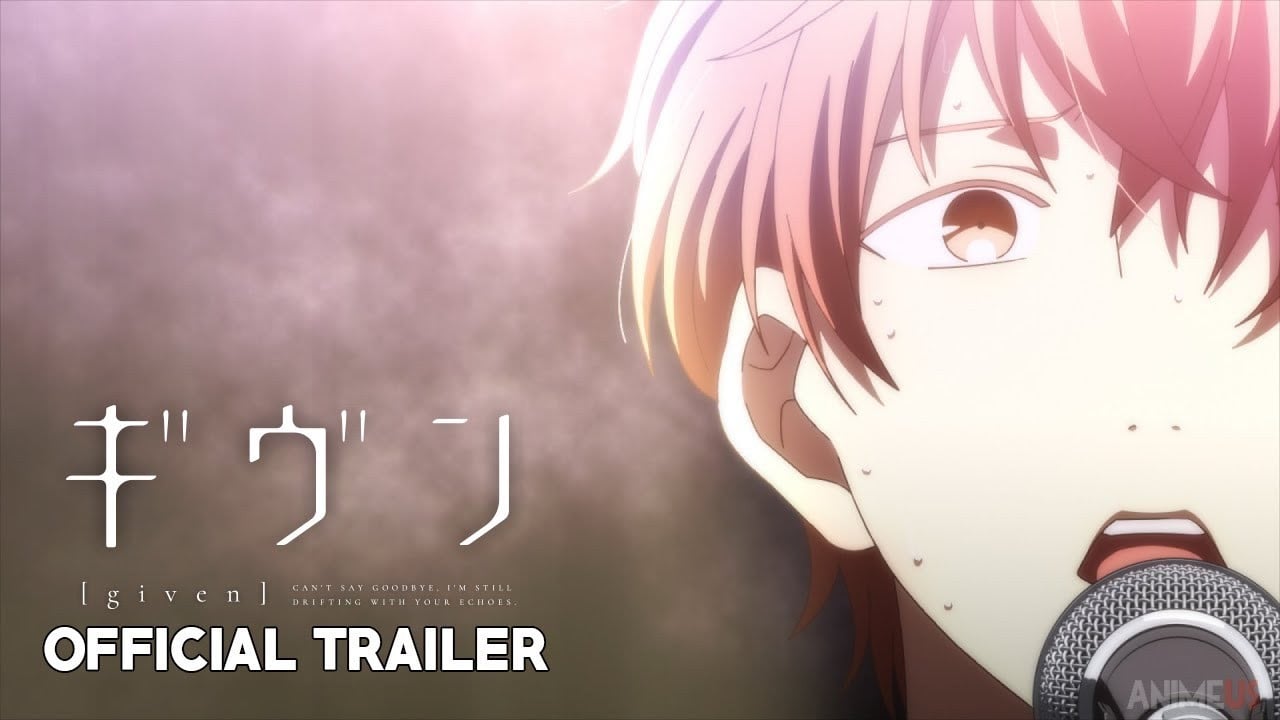 What is Given the Movie?

Given the Movie is an anime film produced by Lerche. It’s based on the manga by Natsuki Kizu and it was directed by Hikaru Yamaguchi. Given the Movie is a followup to the Given series and takes place after what happened after the show’s first season.

Given the Movie is about Ritsuka Uenoyama, a high school student who creates a band called “Given” with three of his friends. Ritsuka, Haruki, Akihiko, and Mafuyu have to face challenges of maintaining their band and dealing with various love triangles happening within their group.

Ristuka starts getting feelings for Mafuyu and the two start dating. Haruki secretly loves Akihiko, but Akihiko is in a relationship with his roommate. Throughout the movie, fans get to see how the romance plays out and who ends up with who.

f this – the fact that GIVEN the movie is available on @Crunchyroll , the urge to just yeet drop my studies for a day & watch it while at the same time risk getting extremely emotionally traumatised is at an all time high ;; pic.twitter.com/HMGakSNMV2

Twitter users weren’t quiet about the release of Given the Movie. Crunchyroll had been publishing statements about the film for months leading up to its release, which only added to the excitement. When the film finally became available to stream, fans of Given tweeted about watching the movie.

“the urge to just yeet drop my studies for a day & watch it while at the same time risk getting extremely emotionally traumatised is at an all time high”, said one fan in a tweet.

“Made a Crunchyroll account on a free trial basis just to watch Given the Movie”, another fan said. One person tweeted that Given the Movie “was just everything I wanted it to be”. 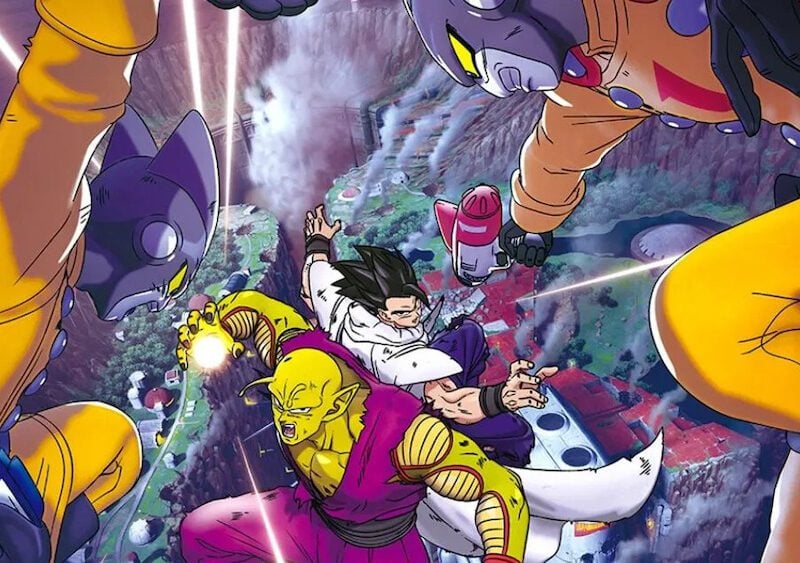 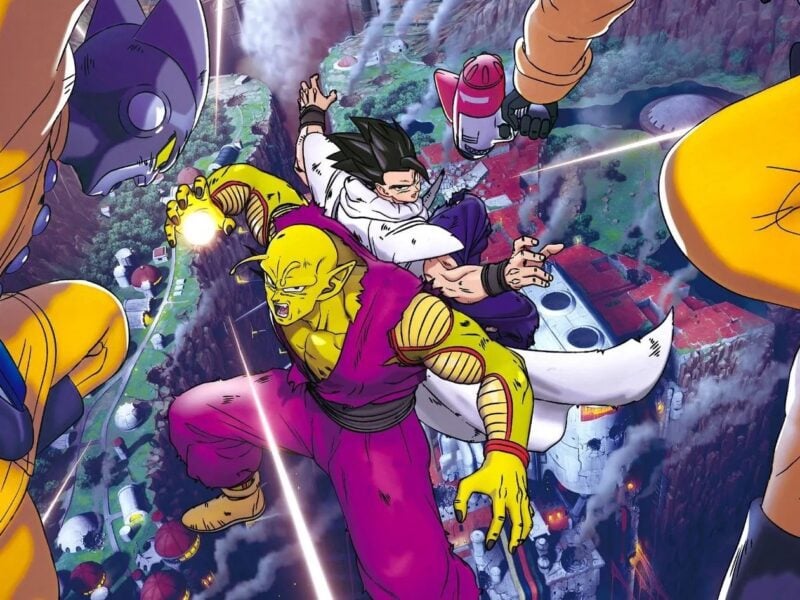 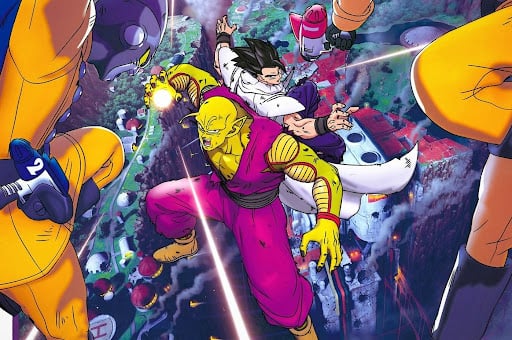