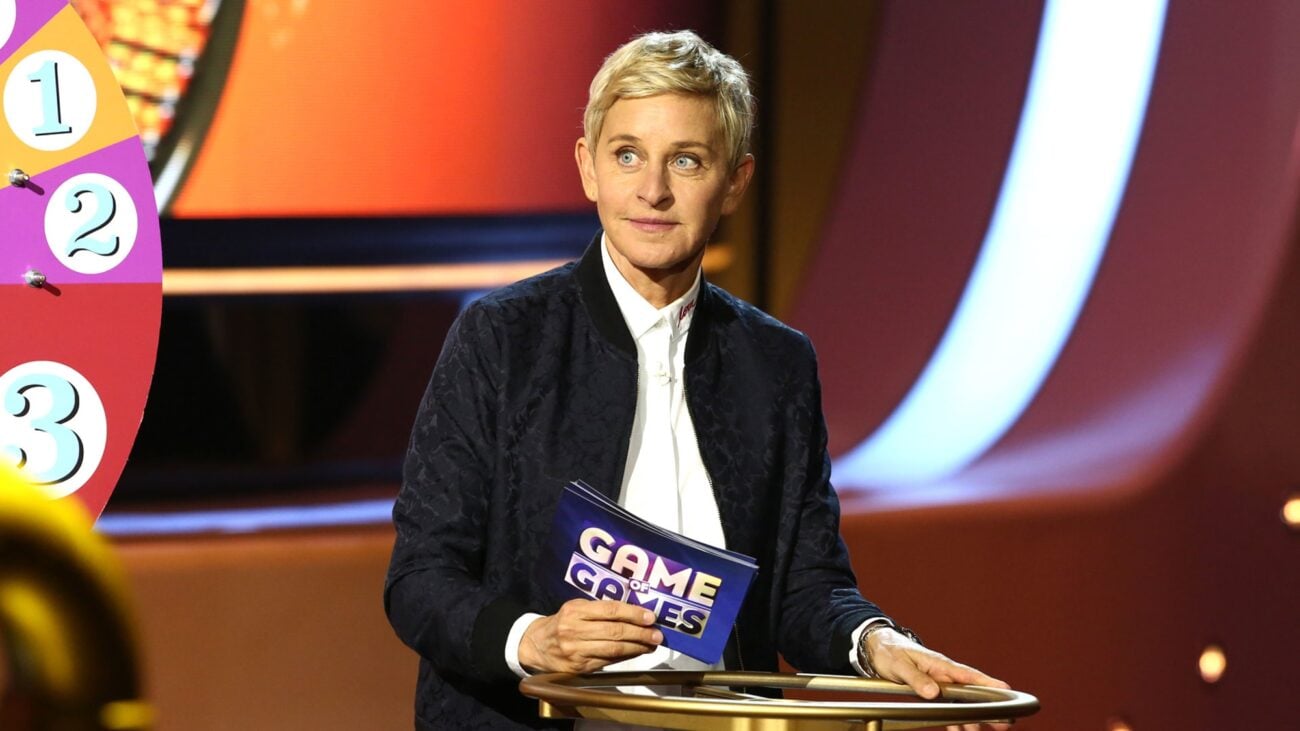 Does anyone actually care about ‘Ellen’s Game of Games’ anymore?

Ellen DeGeneres has had quite the eventful past few years. Between the accusations made against her by former coworkers, and her response to buddying up to former president George W. Bush, she has certainly spent some time in the hot seat. However, Ellen sometimes switches the pressure onto others on her show Ellen’s Game of Games.

The Ellen DeGeneres Show is Ellen’s baby, and the show has aired a whopping seventeen seasons since its premiere in 2004. Everyone knows about the talk show even if they haven’t watched it; most people were only exposed to it by viral clips or even in print to those who still read newspapers (we exist). But how many people have heard of Ellen’s Game of Games? 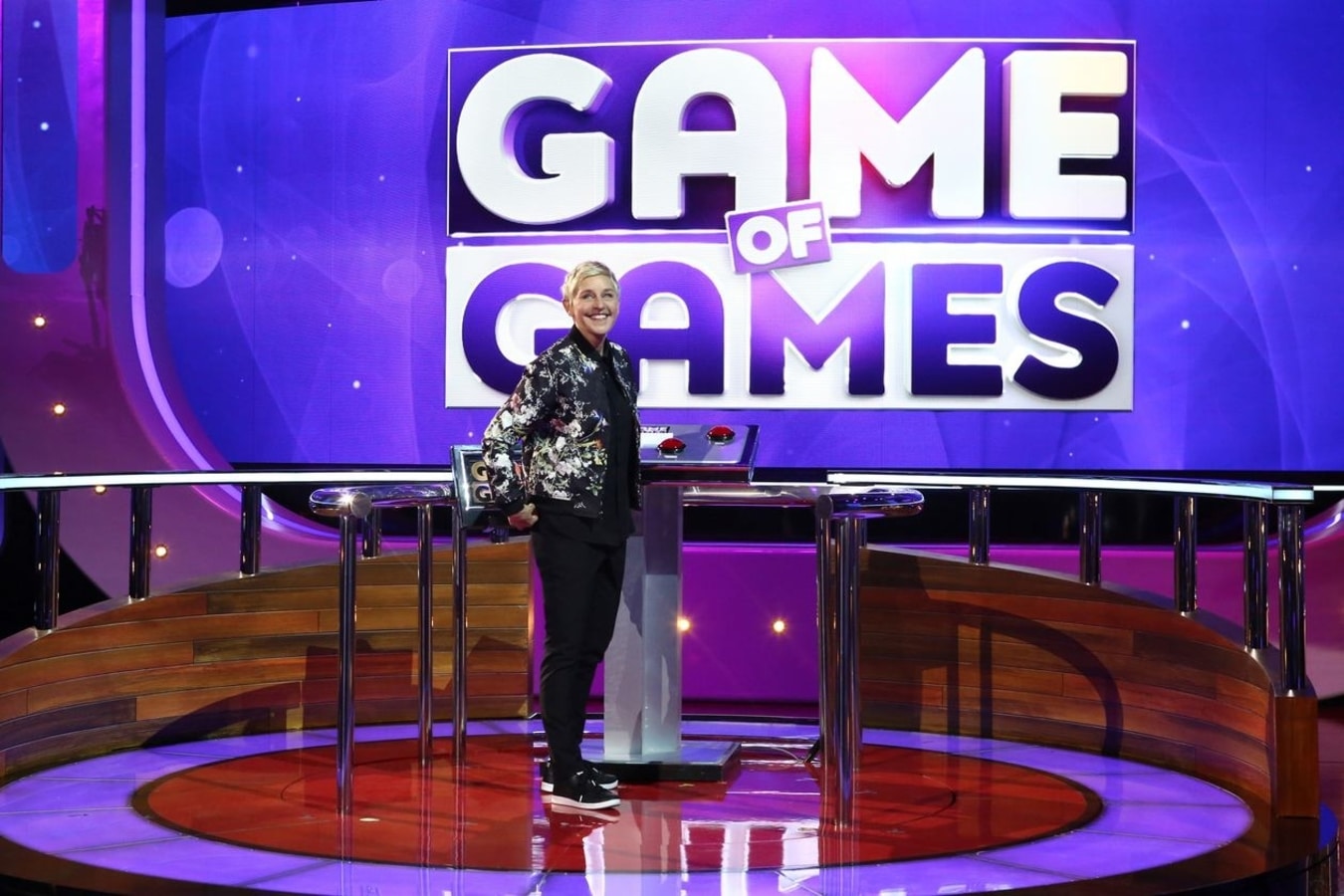 Ellen’s Game of Games is a spinoff of her talk show. Okay . . . a talk show spin-off? How does that work? Well, in the only way a talk show spinoff could: no plot, rotating guests, and tied to The Ellen DeGeneres Show seemingly only by the inclusion of NBC’s beloved Ellen as host. To be clear, we’re talking about a game show.

This isn’t a new game show either, folks; Ellen’s Game of Games has been on the air since 2017 and began its fourth season in October. So what goes down on Ellen’s game show? 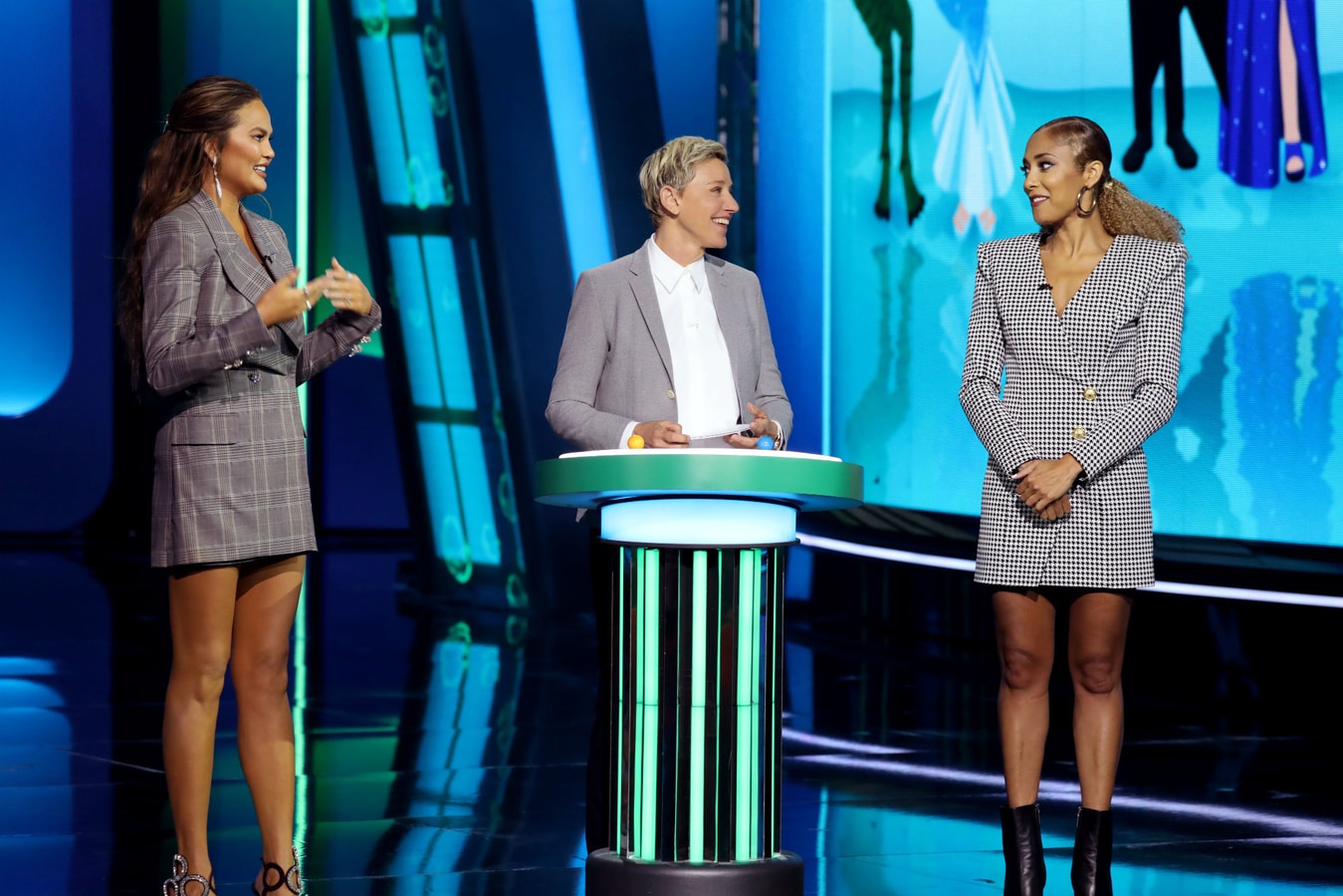 Ellen’s Game of Games gives audiences a sort of adult Double Dare mixed with questions that make teen tournament Jeopardy look like the LSAT. The games put contestants in precarious situations that are made to alter the accuracy of their answers. The format of multiple games keeps the format fresh, though.

Yes, Ellen’s Game of Games is in fact, a game of games; the game show features dozens of different contents over its four-season (so far) run. Games like “Dizzy Dash” have contestants spin on chairs to distract them before answering brain-busters like “what do you do at a red light?”

All of this wholesome feel-goodery comes together for contestants’ chance to win $100,000 in the show’s final round. It all comes down to this “hot hands” round, now upgraded to “hotter hands” in the fourth season. 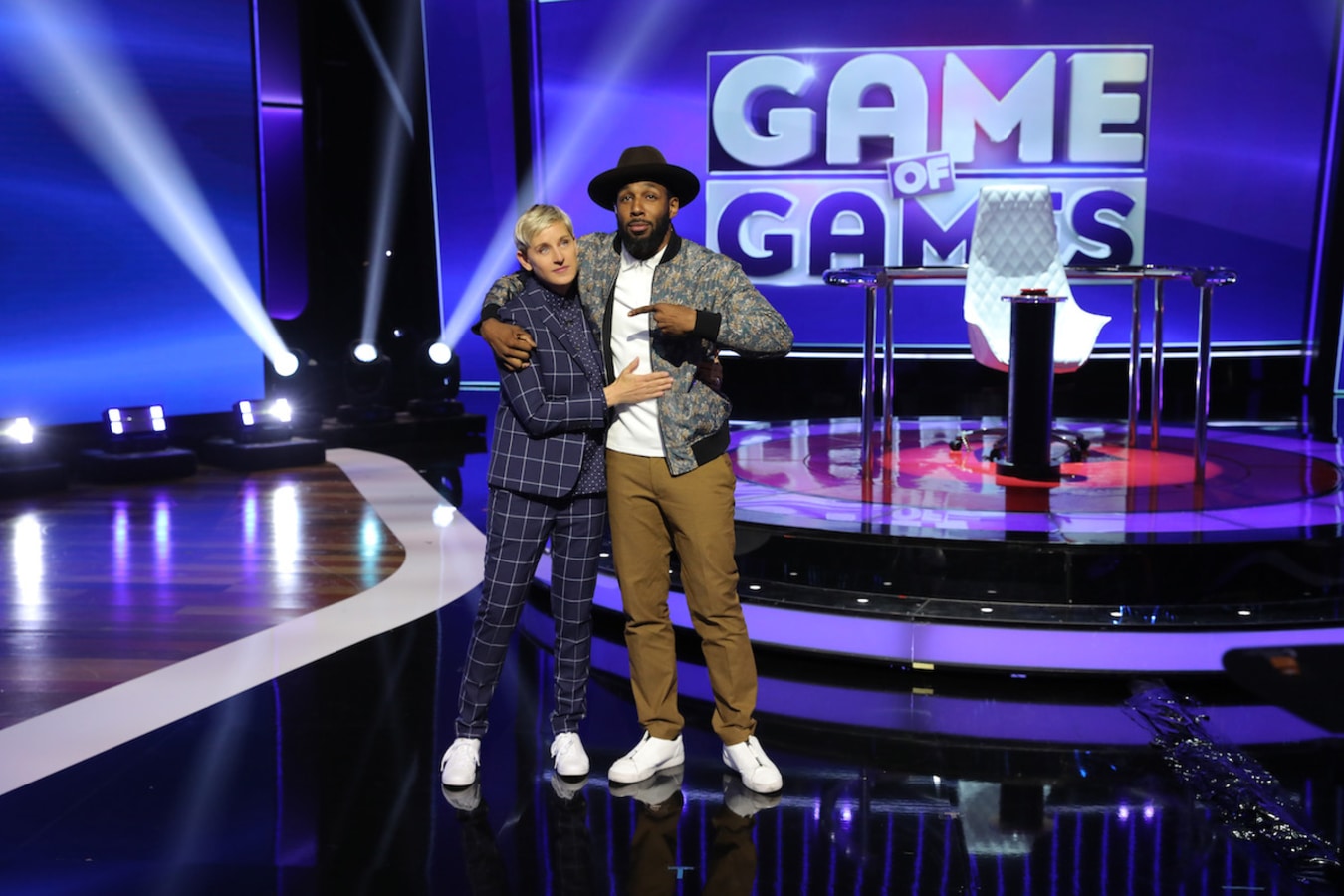 This final round takes contestants to their breaking points, as they’re given near-impossible tasks like naming pictures of household names like Madonna, Ivanka Trump, and the person they’ve been talking to the whole game, Ellen herself. This surely is the game of games.

Assuming people really cared about Ellen’s seldom discussed game show, have they stuck with it through to its recent fourth season? Does anyone care about the Olympic-level game to end all games anymore? 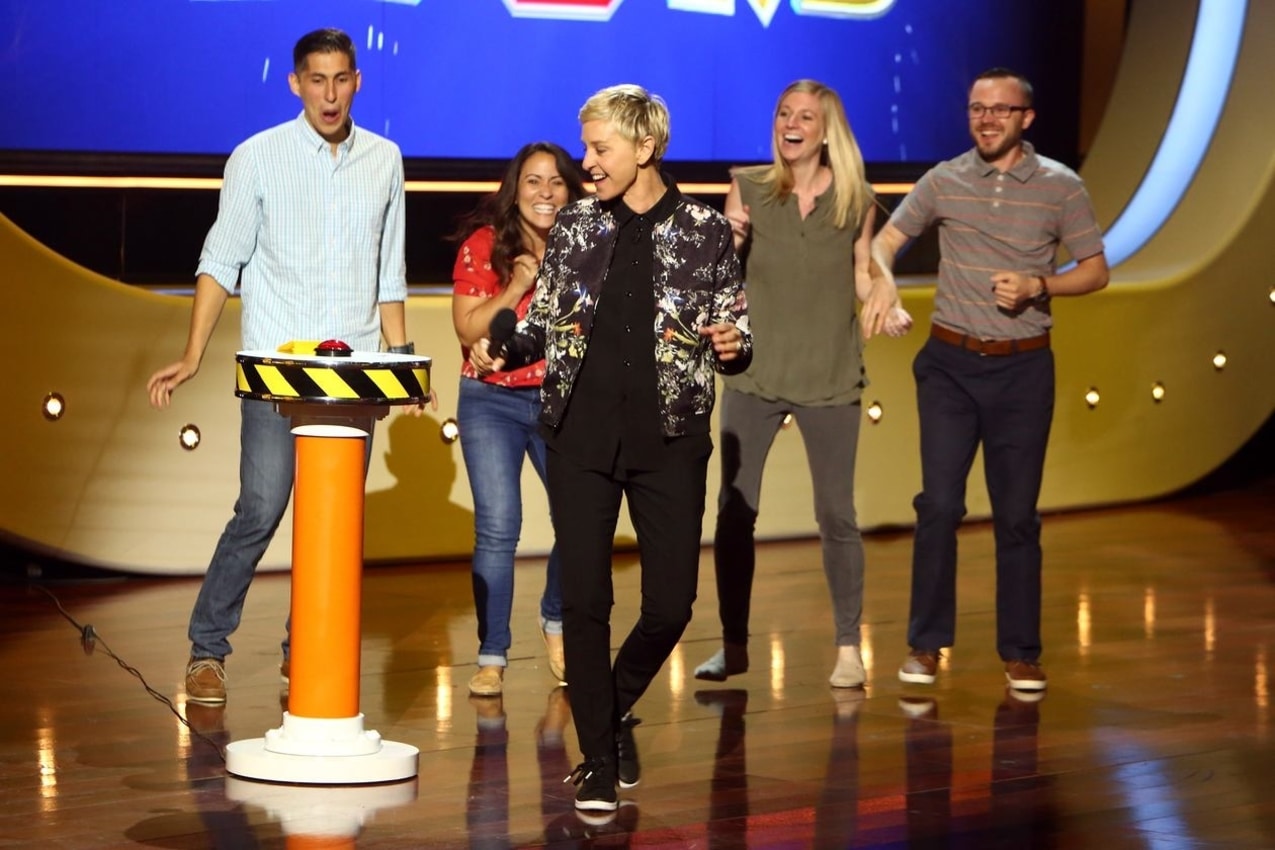 According to Google reviews, they sure do! 94% of Google users report liking the show, and will surely tune in to the fifth episode of the fourth season that airs this Monday. IMDb, however, tells a different story.

Ellen’s Game of Games has a 5.3/10 user review rating on IMDb, and the first review to appear seems to say it all: “The contestants are obviously hired actors, and Ellen is at her least funny. But I will say, the games are fun and it’s hilarious.” This, my friends, is the glowing assessment that has kept Ellen’s magnum opus on TV.

Ellen’s Game of Games has made it to 2021 and rages on through its fourth season.  People are watching, but time will only tell if this fourth season will be it’s last, or if the games will develop even hotter hands.