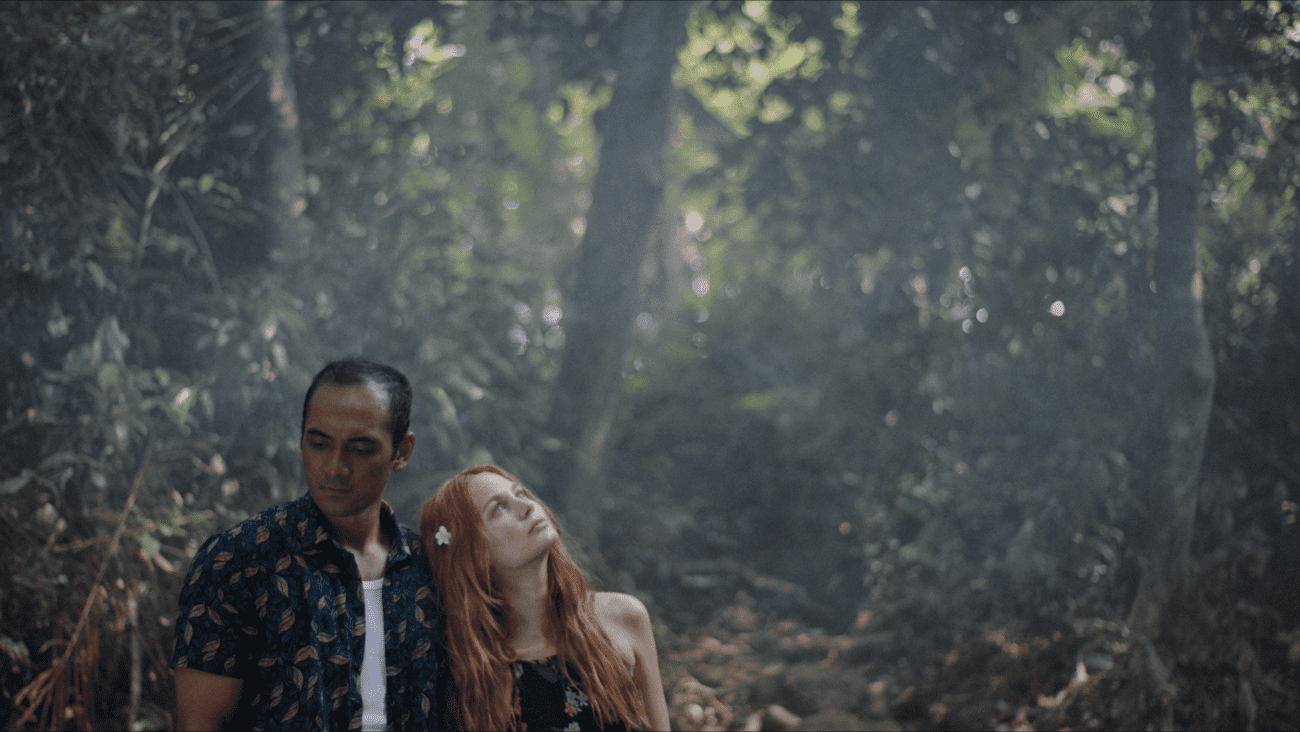 ‘Frangipani Rising’: A modern fairy tale everyone should watch

Frangipani Rising is an award-winning film. It won the award of best first-time filmmaker at the Montreal International Indie Short Film Awards. The film is French and Indonesian. The script is Indonesian with subtitles.

This thirty-minute film is a modern fairy tale taking place on a beautiful island where the moon and nature have strange power of the inhabitants. The hero, Nyoman, is extremely lonely and has given up on the idea of finding love. Despite the beauty around him and moonlit escapades with friends his spirits are not lifted. 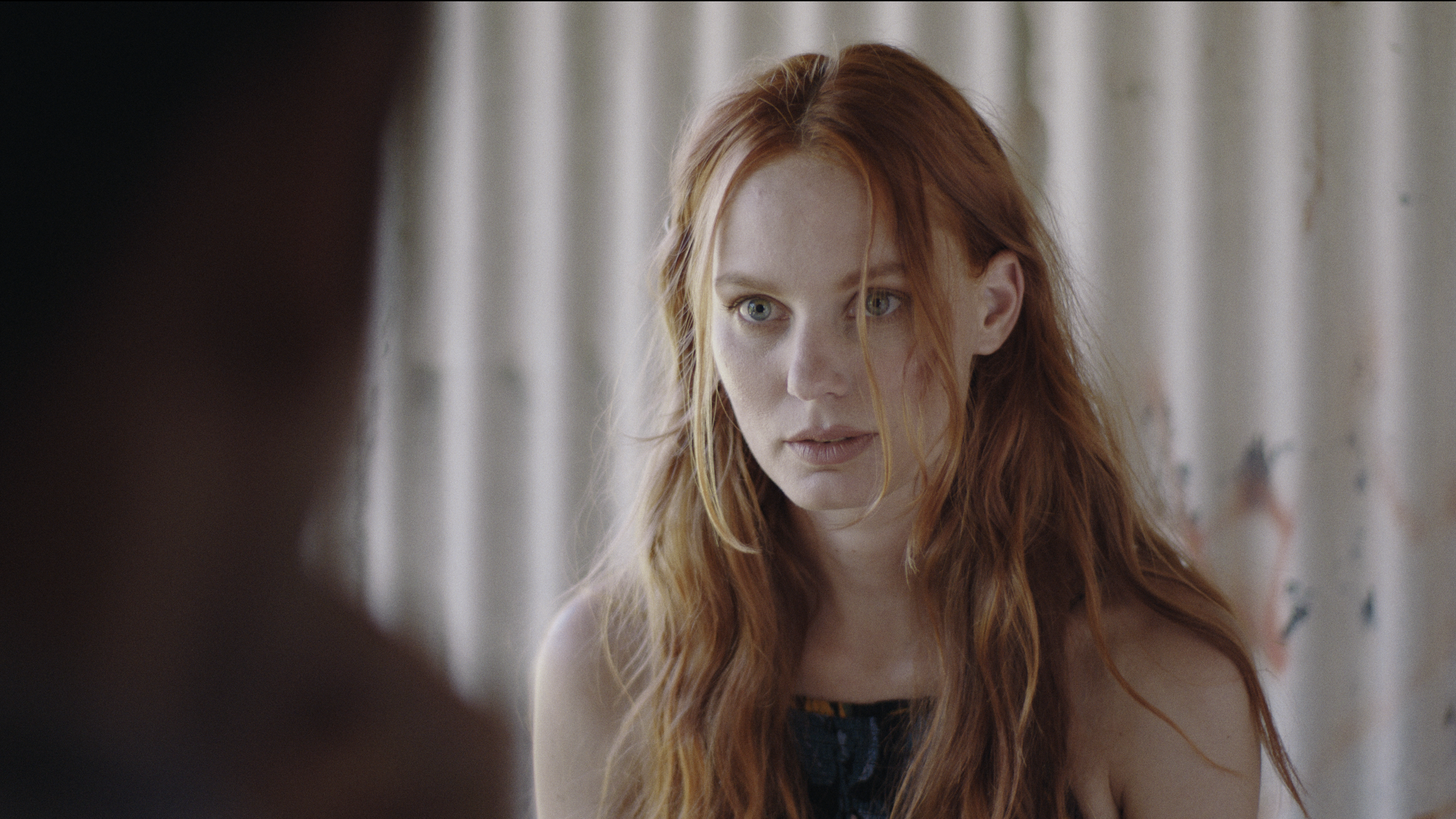 However, one evening, filled with despair Nyoman curses the moon and blames her for his fate. The next morning he awakens to discover his house has been disturbed by an earthquake and something surprising has grown in his garden.

Andrea Hachuel, the director of Frangipani Rising, was born in Spain and grew up between Europe and America in a multi-cultural family of artists. She is a relentless cinema lover and has been working as a photographer and an assistant director all over the world. Hachuel has worked as an Assistant Director closely to some of the best filmmakers of our time: with Christopher Nolan on Dunkirk, Wes Anderson on The French Dispatch, James Mangold on Ford vs. Ferrari.

She says every experience on a film set has become a pleasure she can’t live without.

Hachuel describes the thirty minute film as such, “In our story, the island and the moon are characters of their own. It’s a magical place where nature governs over people and influences their everyday life.”

She continues on to describe the inspiration for the story, “Since the oldest times, the Balinese have looked up to the sky in search of answers to age-old philosophical questions. The Moon has an important role in balinese culture, from being the basis of the calendar to guiding people’s behaviours. The cycle of the moon represents the cycle of light and dark inherent in humans. The moon serves as a reminder to remain vigilant of ourselves and our surroundings . . .”

Frangipani Rising was a crowdfunded campaign which received 300% of its goal total. The production flew to Bali and had two weeks to prepare for their six days of shooting. They joined forces with Bali’s production company 7 Beautiful Images and BeHave Production in France. 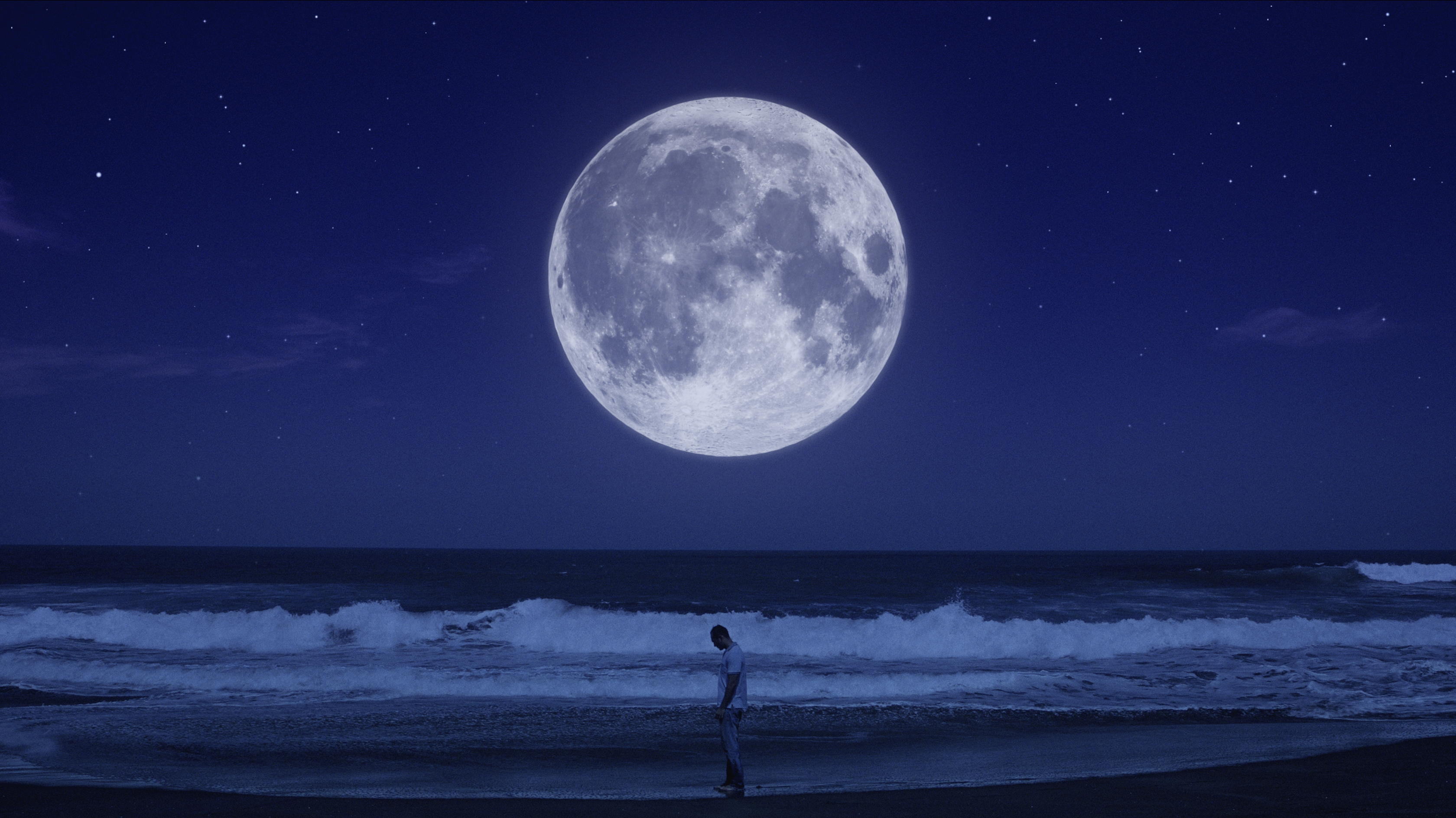 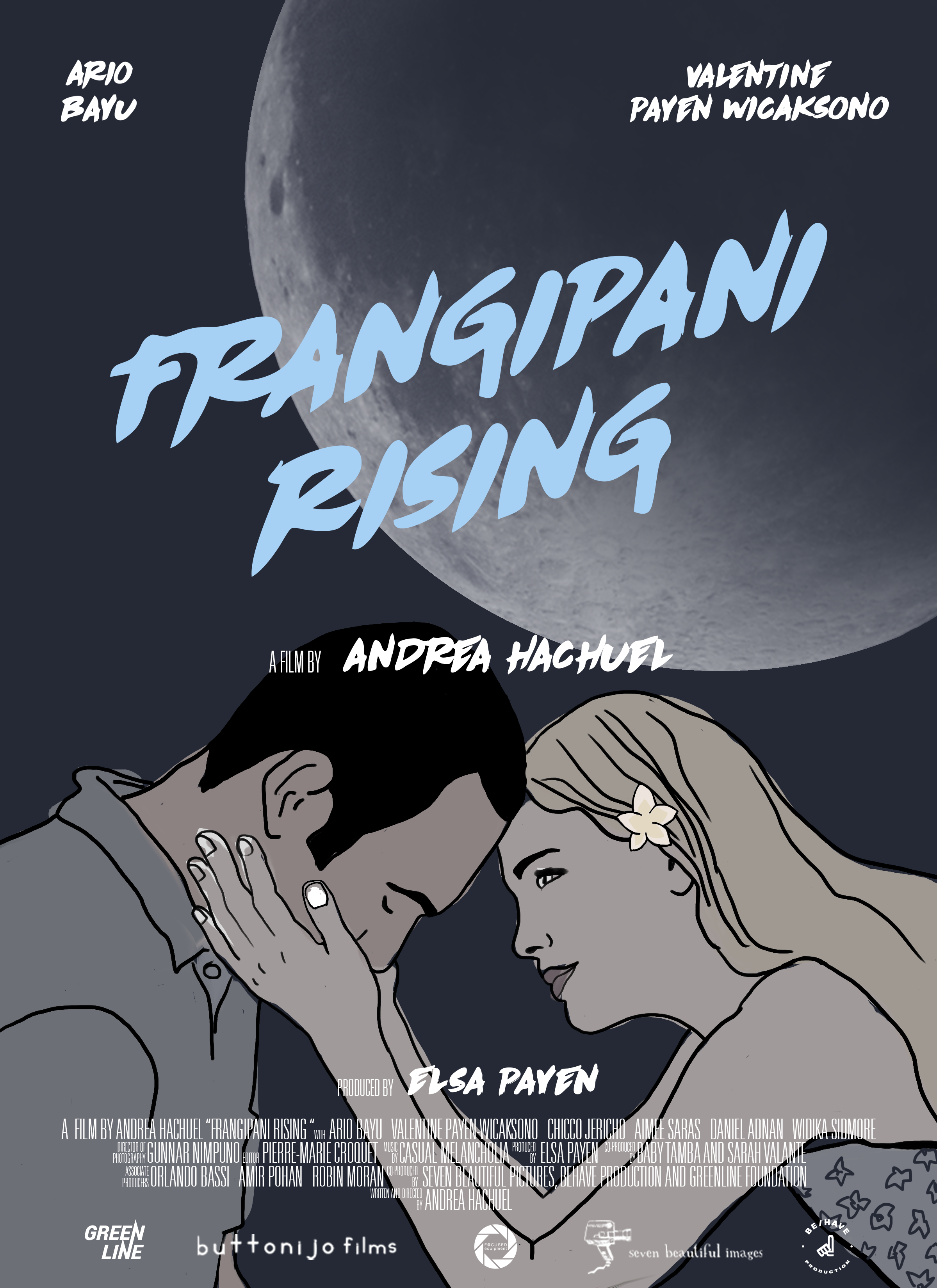