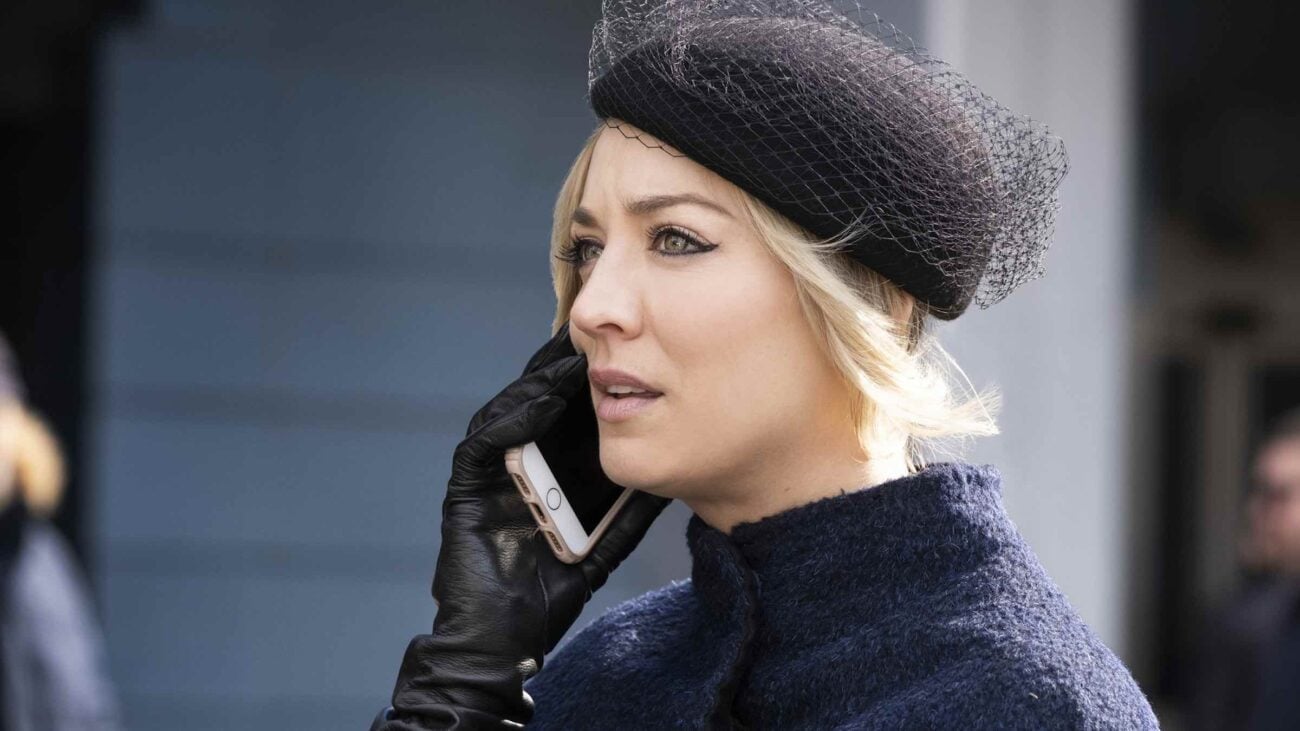 If you canceled your HBO Max subscription after Euphoria ended, then you’re probably not going to like this. The Taurus season always brings the best releases with it, including  The Flight Attendant season 2, which will be available on April 21st. This HBO Max series will return with a new installment of chapters starring Kaley Cuoco and the addition of Sharon Stone to the cast as Cassie’s mother.

This story forms part of the list of T.V. shows that started as a mini-series and had so much success a season 2 was created. Sometimes the projects that are made with fewer expectations are the ones that end up being the biggest hits. This also happens vice-versa, series like Shadowhunters with a complex & long story ended up being canceled on budget issues.

The Flight Attendant is originally based on a Chris Bohjalian book with the same title. Many sexual fantasies include airplanes & flight attendants, but this series brings also a lot of drama, mystery, and murder. The Flight Attendant season 1 taught us all a big lesson, which was: to be careful with alcohol when there’s unsolved trauma. 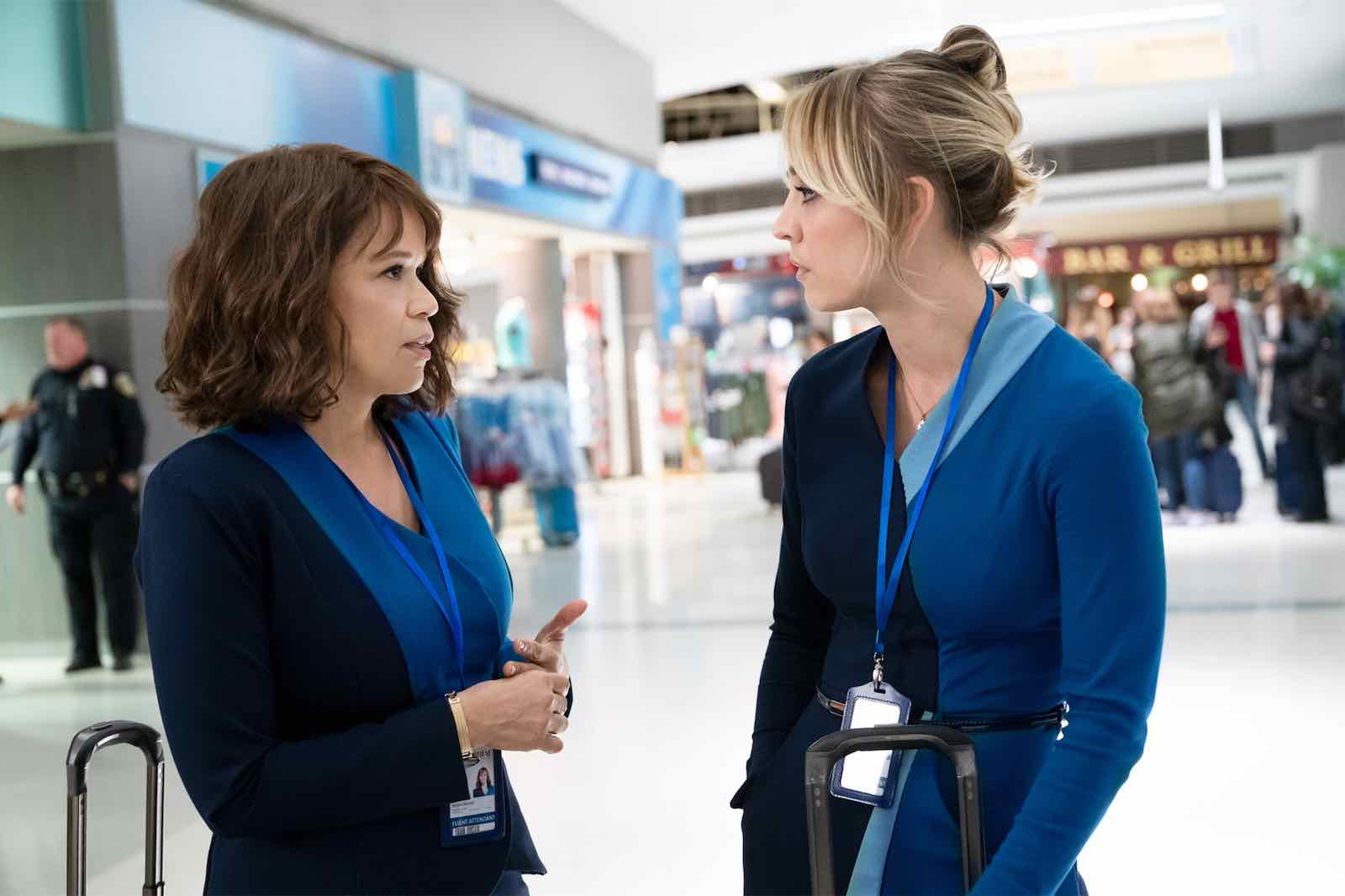 But can we wait until season 2? Here’s everything you need to know. 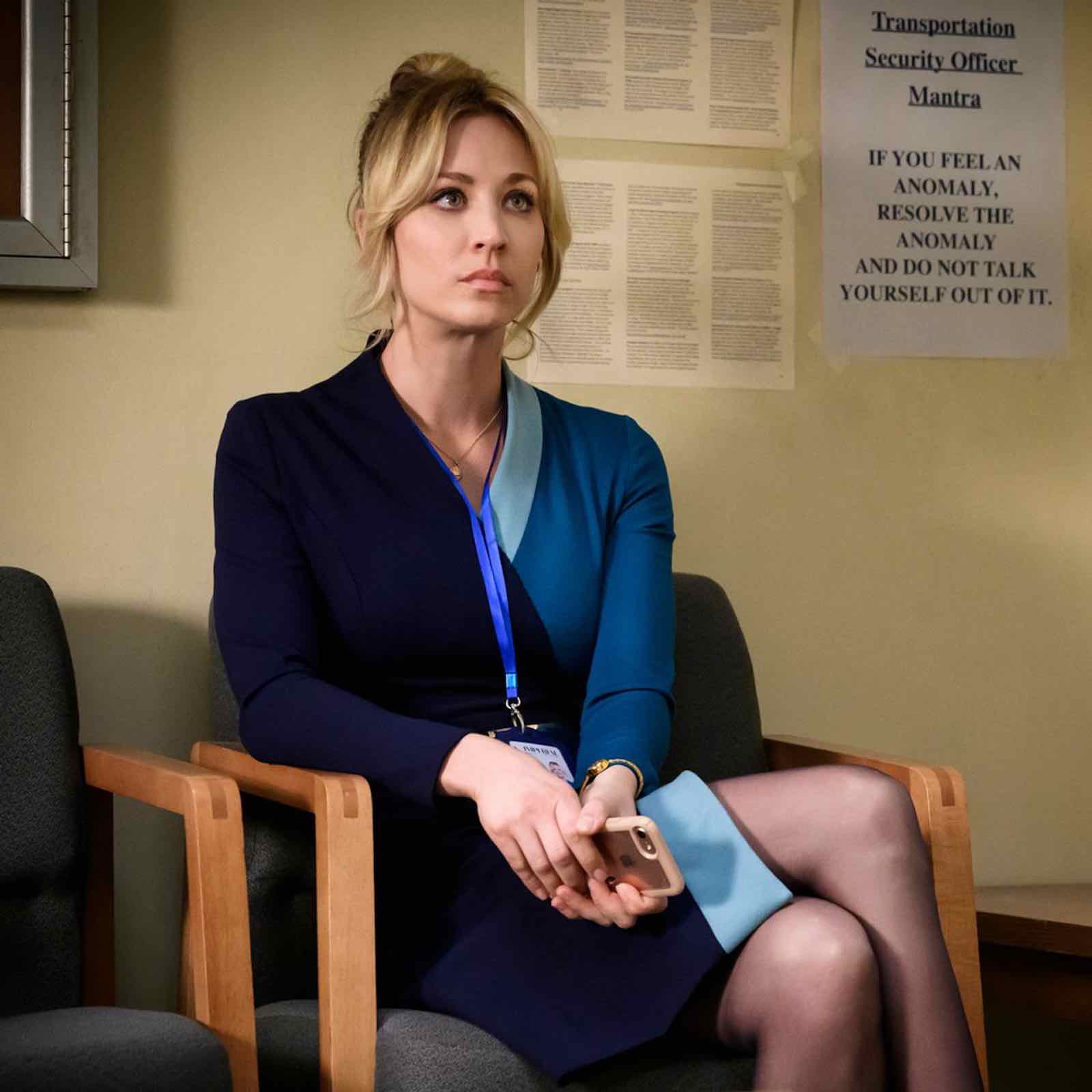 Being a flight attendant is a big opportunity for many. Several airlines pay well and your life basically consists of traveling the world and getting to know different people. This can be a great hack to travel & save money, yet, it’s a lifestyle hard to maintain that can be untenable for many in the long term.

Yet, The Flight Attendant’s drama goes further than the jetlag and tiredness of this job, there’s a murder to solve. Cassie Bowden (Kaley Cuoco), who’s an innocent stewardess that gets fun at her job, ends up in an everything but funny situation. After flirting with one of the passengers, Bowden spends the night with him after landing in Bangkok.

However, what looked funny & hot in the beginning turns into anyone’s biggest fear, being accused of a crime without remembering a single thing of the day before. Bowden wakes up in the wrong hotel, in the wrong bed, with a dead man. She doesn’t remember killing him, but she has a total memory loss of what happened that day, so anything can be a possibility. 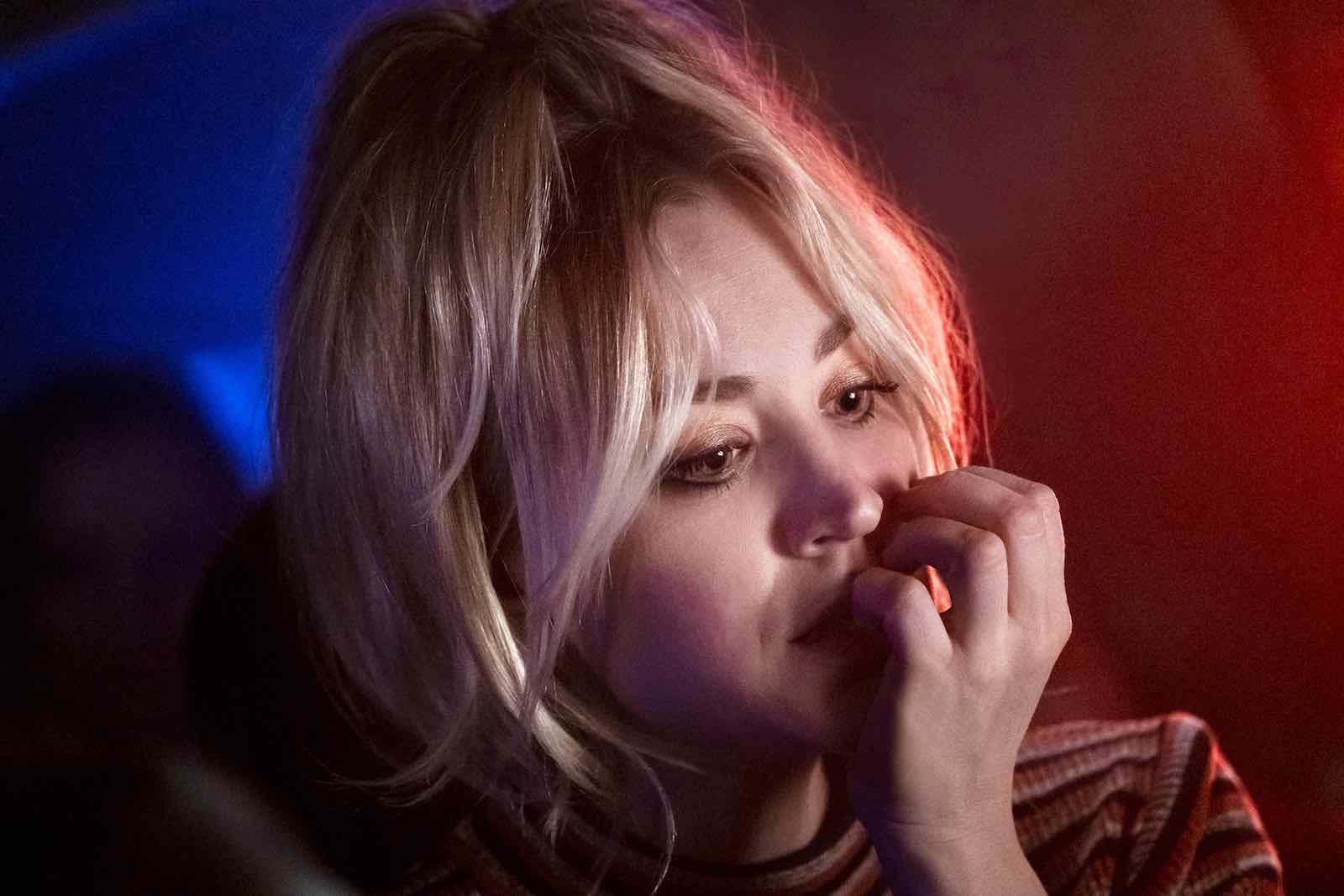 As it should be, the authorities take a place in this case, and when the FBI interrogates her, she starts wondering if she could be the killer. What is season 2 bringing to us? 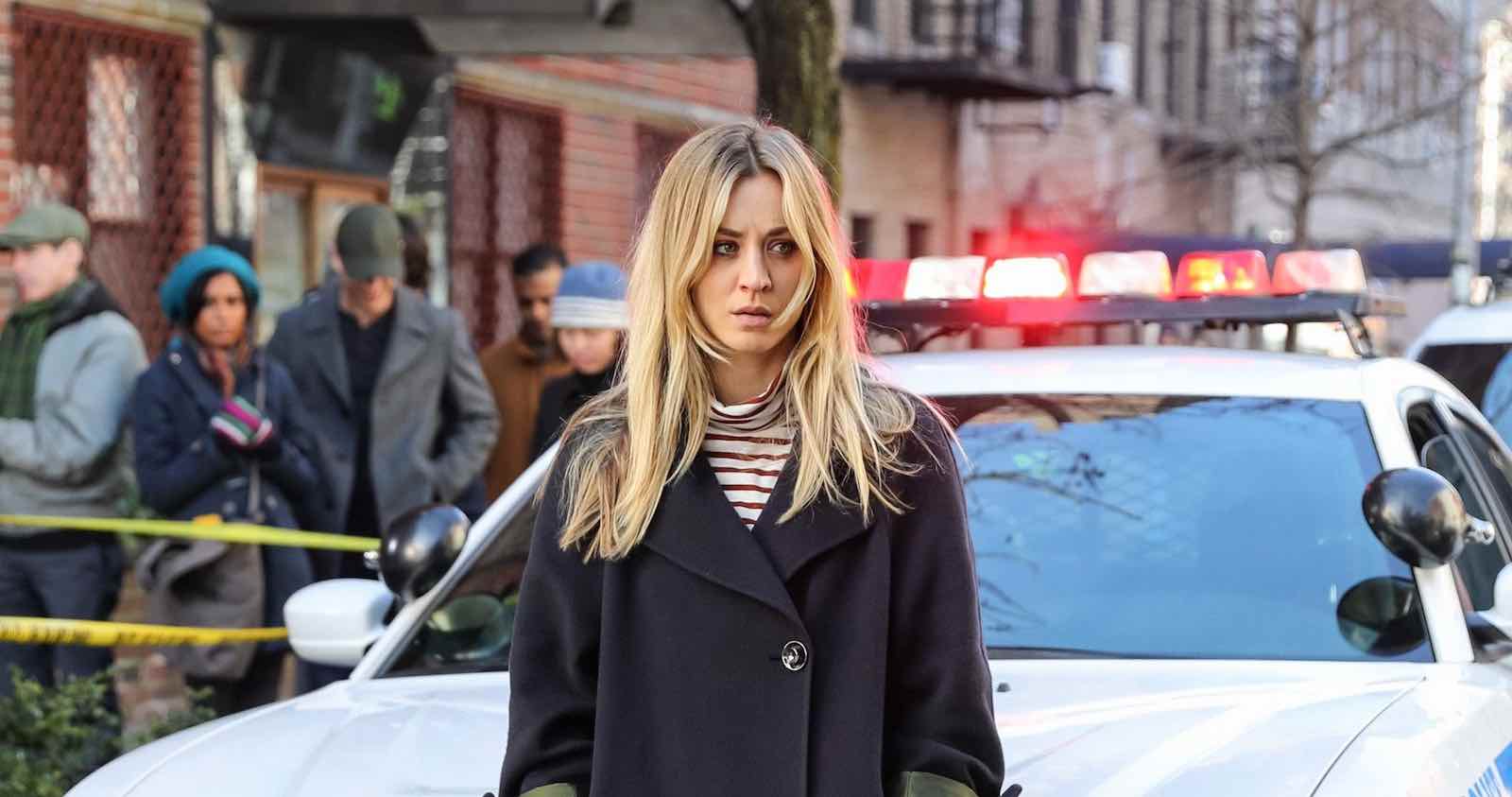 What to expect from season 2?

The Flight Attendant season 2 would definitely give a spotlight to Bowden’s capability to stay sober. Yet, even though by this moment we already know Bowden isn’t a murderer, and everything looks like a fresh new start in the protagonist’s life, there’s always a way to make a story out of it.

In the story, Bowden keeps her job, because it’s a T.V. show after all, however, the main storyline runs over the fact that Bowden could be a spy. In reality, she has already spent all this time investigating, only without salary or resources. But, could it be that our favorite stewardess becomes a spy now? Would it mess with the original story?

But what does the cast think about these changes? Apparently, Cuoco is happy with the way the show is going, and she should because after all, she’s getting a job out of it. However, all new releases of movies & T.V. shows after the pandemic are something to celebrate. Cuoco posted on Instagram that the season 2 filming included: three countries, seven months, mega ups and downs, and Covid.

Are you excited about The Flight Attendant season 2 release? Tell us in the comments below!