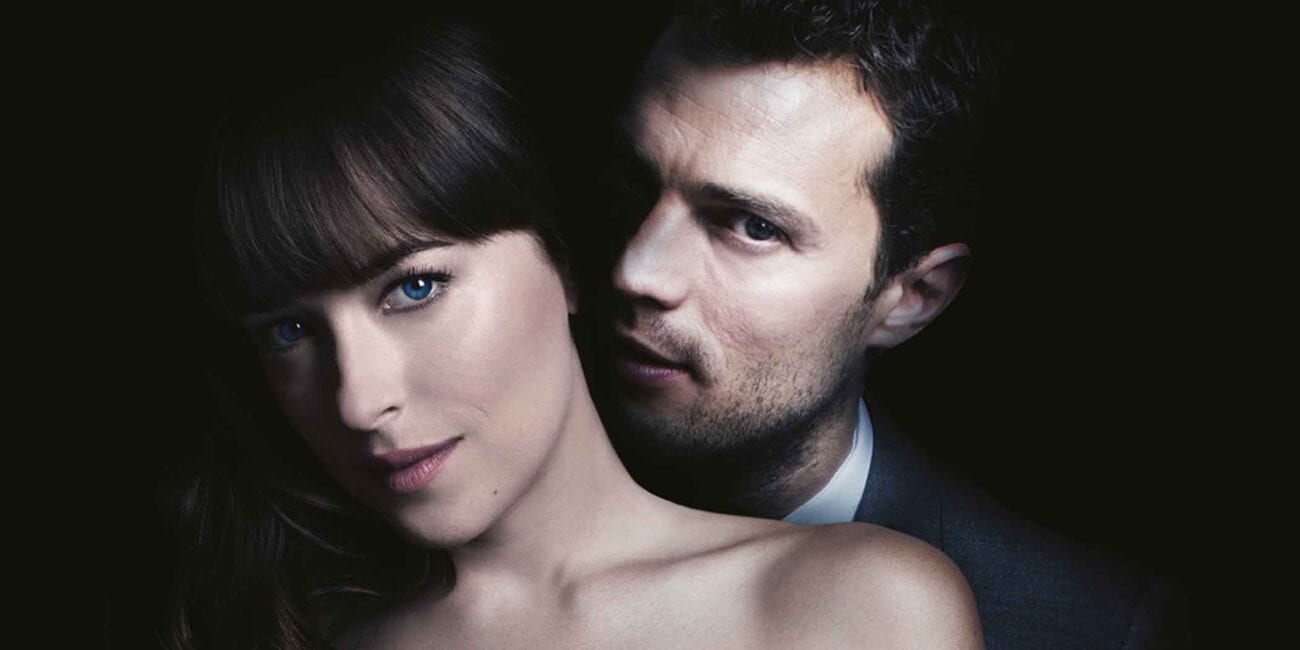 The Fifty Shades trilogy has been widely criticized, but it’s also been a major success at the box office. Third in the series Fifty Shades Freed made over $30 million during opening weekend – and that was the least successful movie of the franchise. 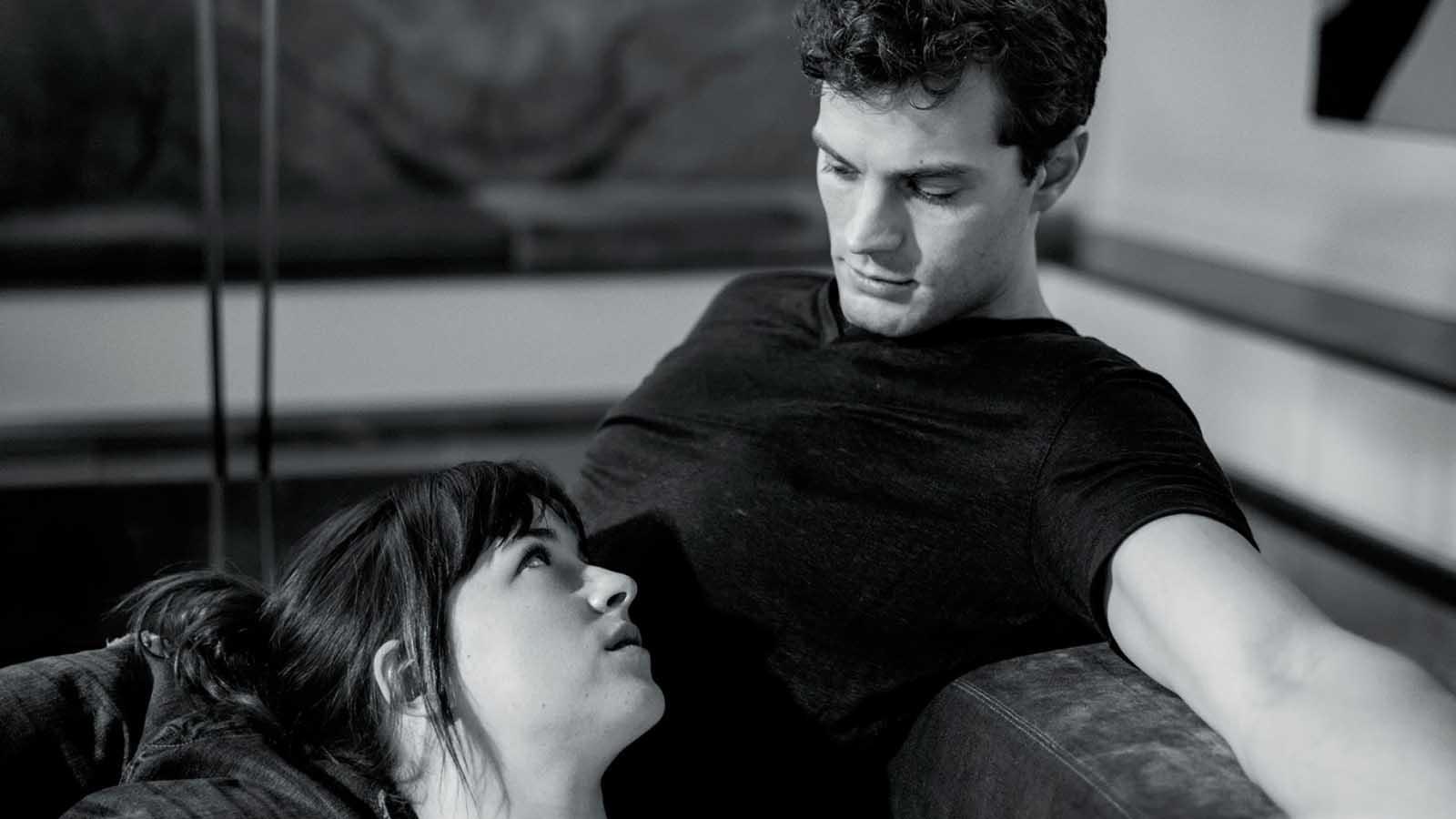 We don’t mean to say there’s anything wrong with liking to do any of these things in bed, but there has to be a better way to adapt them for the big screen. Here are five sex scenes from Fifty Shades we consider cringeworthy.

It’s fairly common to include some kind of food in the bedroom. There are even plenty of sex toys that are safe to use with food. We can see how incorporating food might be fun – but this scene doesn’t do a good job selling that.

Picture protagonist Anastasia Steele sitting on the kitchen table in the middle of the night eating ice cream from a container. Mr. Grey wakes up and finds her there, one thing leads to the other, and soon enough things start getting hotter.

The problem here is that it all starts by Anastasia taking a spoon of ice cream and smearing it over Christian Grey’s chest. That may not seem so bad when it’s written down – but the scene turns out to be the opposite of sexy.

We can see Grey’s chest dripping with a little bit of vanilla ice cream that’s already melting. Anastasia tries to lick it off in the sexiest way she can – but all we can visualize is the sticky sugar trail the ice cream left behind, and how it’s now all over Christian’s chest hair.

The Fifty Shades franchise has everything: sex, helicopters, stalkers, abuse, and also a car-chasing sequence. In Fifty Shades Freed, Anastasia & Christian are followed by an SUV, while Anastasia drives Christian’s Audi. Christian asks her to “lose them” – so she starts accelerating.

It’s a short sequence, but we get to see Anastasia driving at full speed between a giant truck transporting logs and the edge of the highway. The whole situation spikes Ana’s adrenaline; when they finally park the car, Anastasia wants some sexy time. 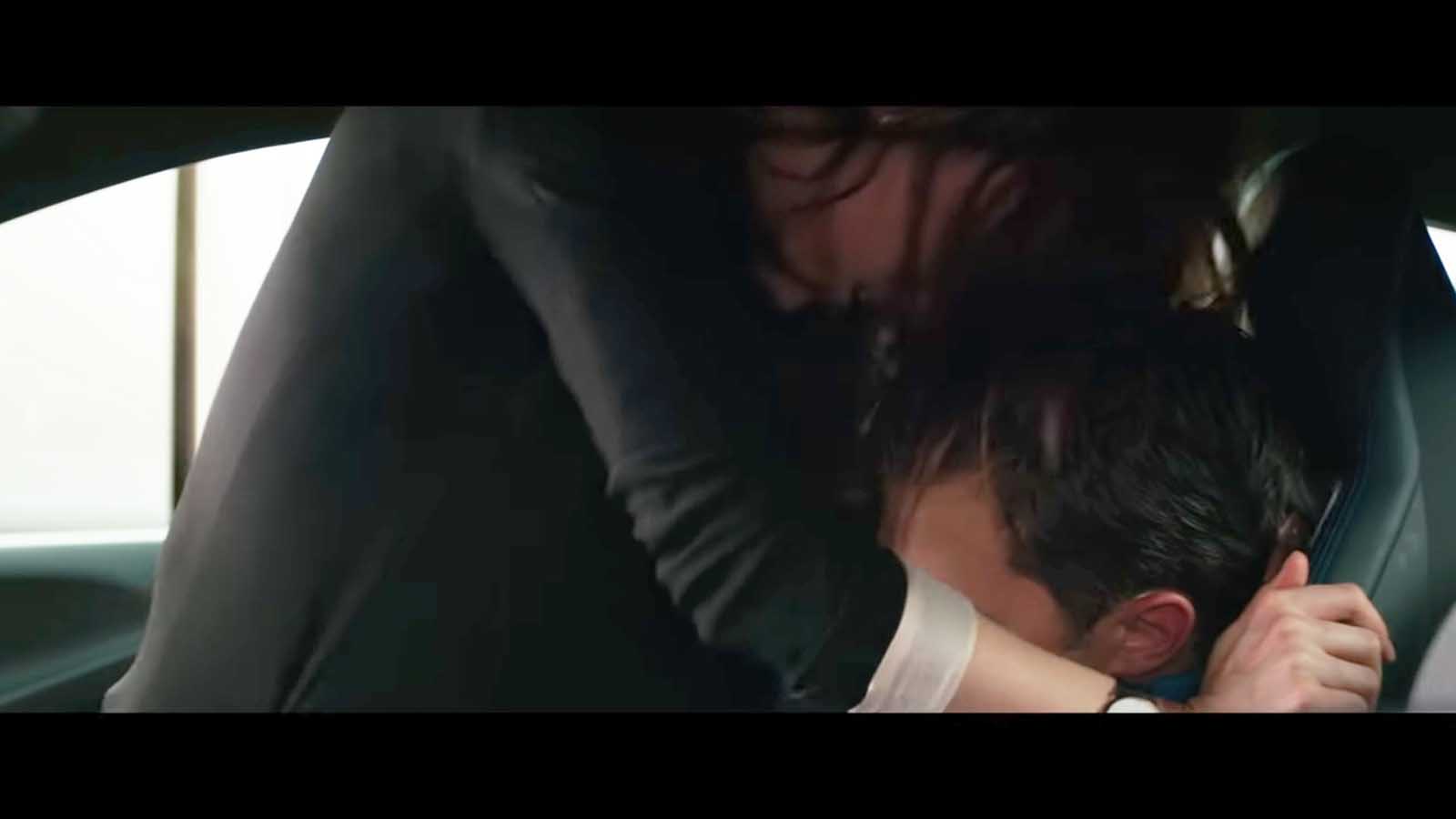 Gettin’ it on in the car is also somewhat common, and we’re not against it in any way (as long as you’re not driving). This scene is cringey because it’s supposed to be steamy – but instead ends up being boring.

Part of the problem is that Anastasia isn’t wearing the most suitable clothes for the situation. She has a pencil skirt that somehow doesn’t ride up when she gets over Christian. We also know that a “quicky” is a good option when you’re in a rush, but the whole scene ends as abruptly as it started – they park, she gets on top, she goes back to her seat. There’s nothing remotely sexy about this car sex scene. 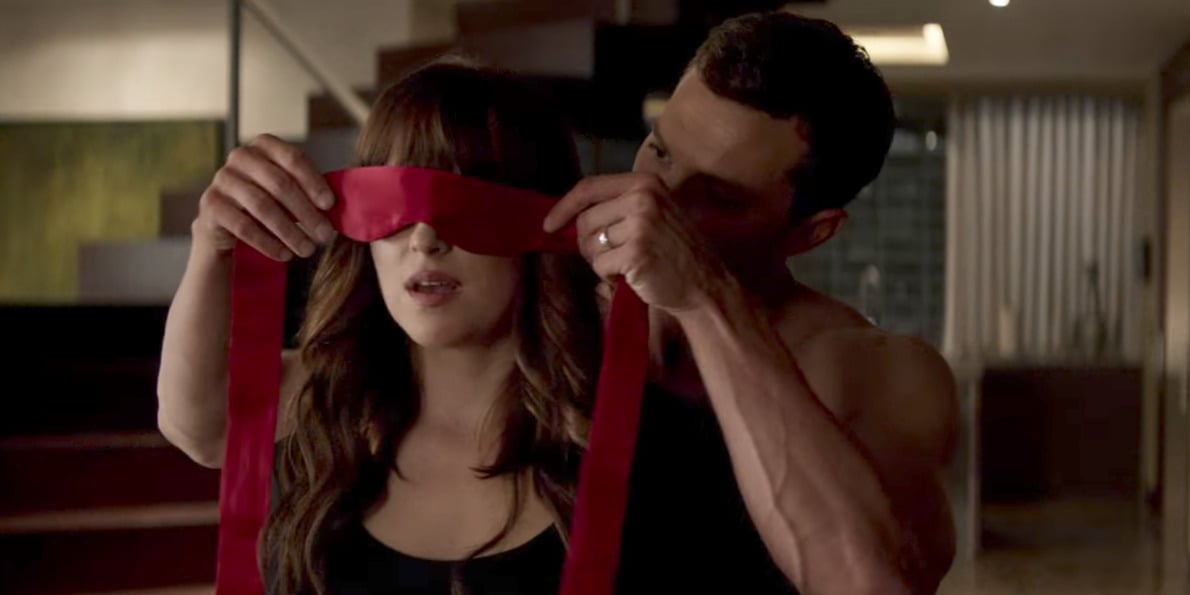 They had an argument that morning, so Anastasia tells Christian she thought he was still mad. He smiles, so she takes that as a sign of peace and follows him to the red room. Unfortunately, Christian’s plans weren’t to have makeup sex with Anastasia – but to punish her for arriving late.

The second movie of the franchise presents one of the most underwhelming sex scenes of all time. In Fifty Shades Darker, Christian tells Anastasia to use ben-wa balls. Again, there’s nothing wrong about being interested in sex toys – but there has to be a more natural way to go about introducing them.

After awkwardly explaining the correct use of the sex toy, Christian asks Anastasia to bend over to receive it. The cringey part is how this scene – intended to be adventurous and hot – is completely unmemorable. Ana just bends over and that’s about it. We were obviously too naive for expecting a steamy sex scene that included a sex toy from these two characters.

The plot of the first movie is centered mostly around the infamous contract Christian wants Anastasia to sign. The contract is supposed to be an agreement about the kind of sex they’re willing to engage in. That in itself is awkward – but we understand the importance of consent.

Christian indulges – even though she hasn’t signed the contract yet – and takes her to the red room. Once there, he tells Anastasia he’ll spank her six times. So far so good. However, as Christian starts spanking Anastasia, it becomes obvious she’s uncomfortable.

This scene is extremely cringey as Anastasia literally cries while Christian continues to spank her. It’s an extremely dark cliffhanger – a very rough closer for the film. 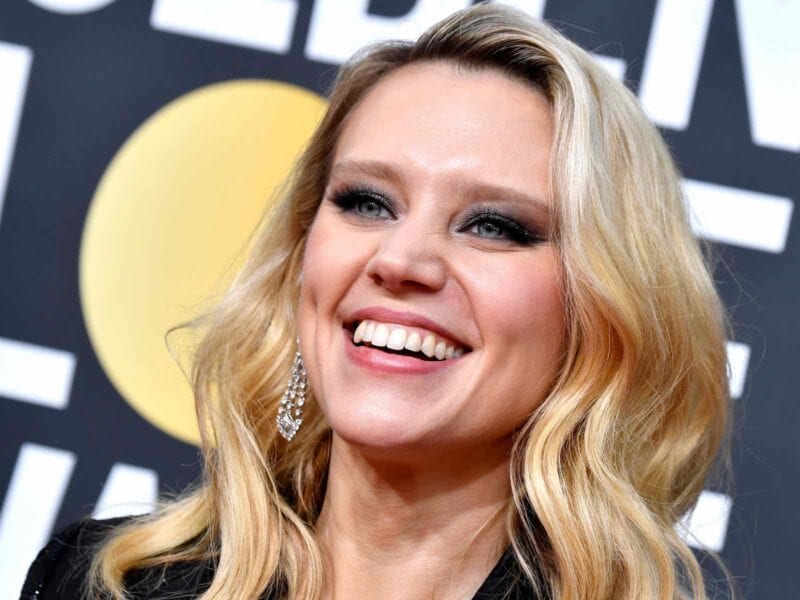 Down and dirty: The best Netflix sex scenes ever