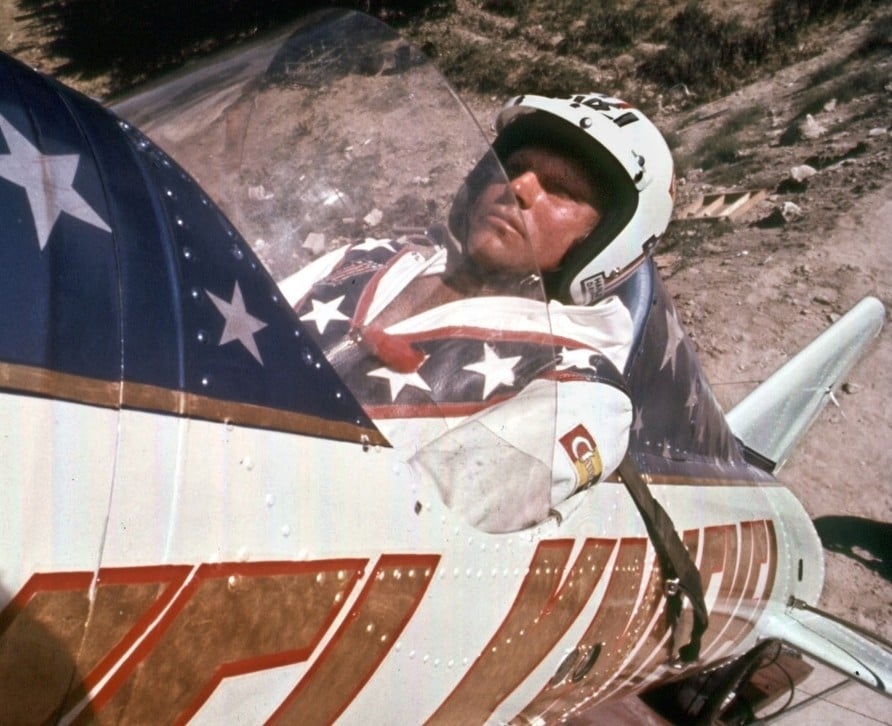 Famous daredevil motorcyclist Evel Knievel nearly died many times as he sought increasingly impossible challenges. He became famous not for his successes but for his failures and high-profile recoveries from injuries. Throughout his career, he remained positive and upbeat, which struck a chord with the public and increased his fame far beyond the ordinary.

The Danger of Motorcycle Accidents

Evel Knievel Went Out With a Whimper, Not a Bang

An article posted at espn.com revealed that the famed daredevil died after years of failing health. Mostly unrelated to his injuries, his death in November of 2007 was caused by ongoing disorders of diabetes and pulmonary fibrosis, an incurable condition of scarred lungs.

His health was also compromised hepatitis C, which he most likely received in one of his many blood transfusions. In 1999 the hepatitis C forced him to have a liver transplant. The following overview discusses some of his most memorable escapades that almost resulted in his premature death.

One of Knievel’s early stunts was dropped from his repertoire after an epic failure. Early in his career, Knievel would stand facing a motorcycle and jump over it as it rushed toward him at 60 miles per hour. In 1965, Knievel tried the stunt in Barstow, California, but didn’t jump high enough.

The motorcycle hit him in the groin, and a highway patrolman covered him with a blanket, thinking him dead. Knievel probably wished he were dead after that injury, and he uncharacteristically pulled the plug on that stunt. However, he was just getting started.

The stunt that made Evel Knievel a household name was attempted on New Year’s Eve at the Caesar’s Palace Hotel in Las Vegas. Knievel tried to make the 141-foot jump over the fountain in front of the hotel. Unfortunately, he lost control of the landing, his body bouncing against the ground.

He ended up with multiple fractures and went into a coma for almost a month. The film of his stunt played across television everywhere, and he forever became the go-to name in the world of daredevils.

While the Caesar’s Palace stunt launched him into stardom, Knievel’s most celebrated failure came in 1974 when he attempted to jump the Snake River Canyon. He rode a specialized motorcycle, the Skycycle X 2, with a steam-powered rocket to give him a boost for the jump. Unfortunately, his parachute deployed too early, and Knievel was blown into the rocks in a somewhat unspectacular finish. Altogether, he broke more than 40 bones because of failed stunts.

Evel Knievel wanted to expand his appeal and decided to introduce his brash American daredevil nature to the people of London. On May 26, 1975, he attempted to jump 13 buses lined up at Wembley Stadium.

Knievel almost made it but lost control of the motorcycle and crashed. However, he was able to walk to the microphones, where he promised never to jump again. In the stunt, Knievel broke his pelvis and fractured his hand. Maintaining a brave front through the pain, he promised his audience that they would be the last to view one of his stunts.

That did not end up being the case, but he toned down his jumps in later years.

Even the world’s greatest daredevil learns caution as his body ages and no longer springs back after injuries. If you are injured in a motorcycle accident, get the medical help you need and an experienced lawyer to manage the fallout – even if you are not attempting a daredevil stunt. 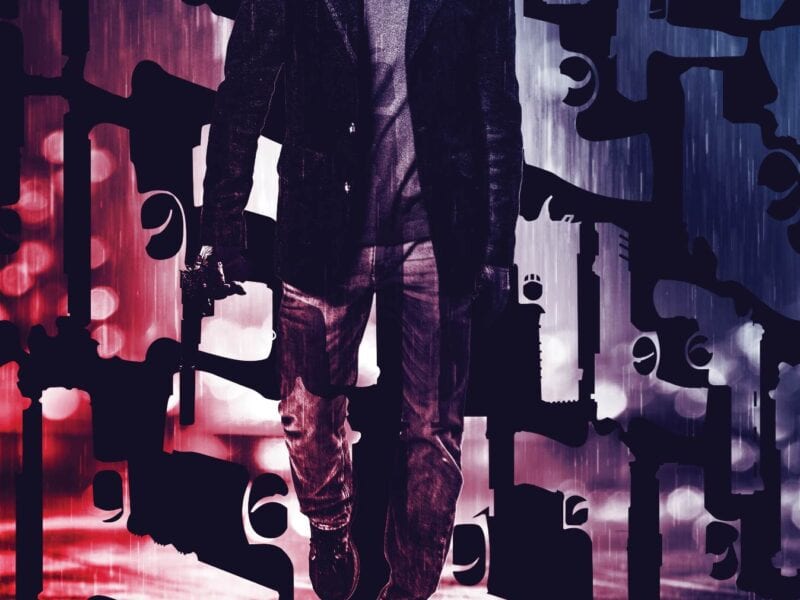 Will Jeff Lowe’s sex tape boost his net worth? Everything to know 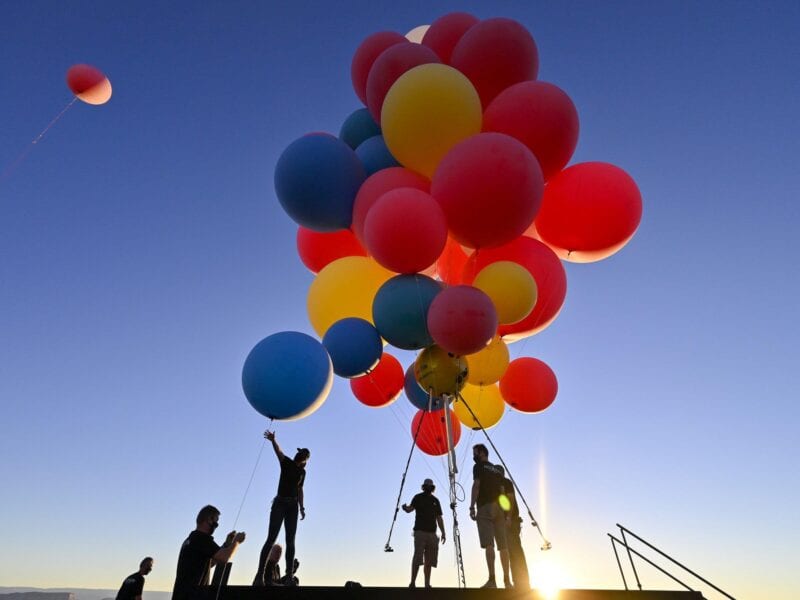 The most savage memes about magician David Blaine’s latest stunt