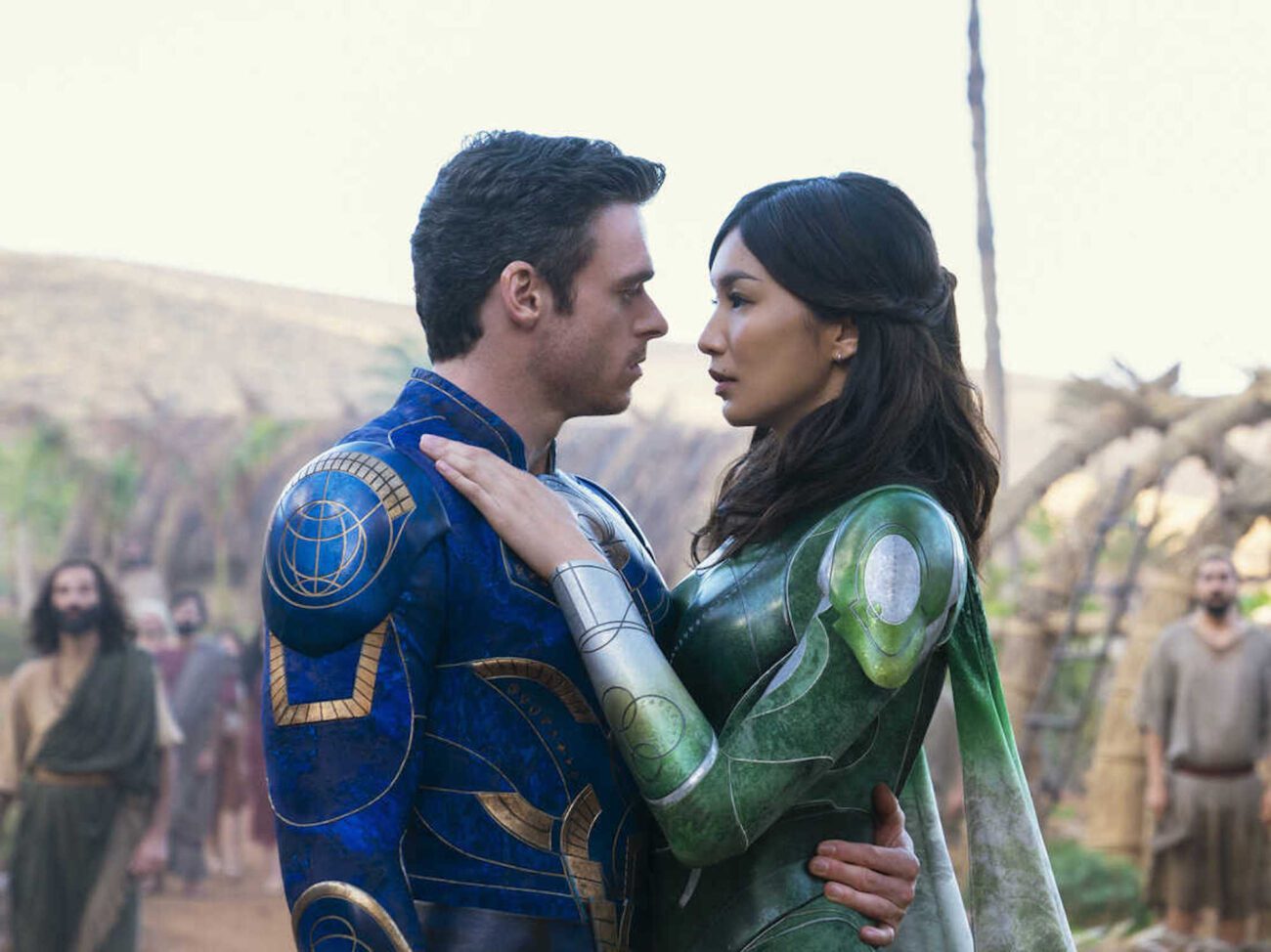 Despite all of the hype surrounding the release of Marvel’s Eternals, the film has garnered mixed reviews from critics. Directed by Oscar-winning filmmaker Chloé Zhao, Eternals is an attempt by Disney to venture into new aesthetic territory for the MCU. Not only that, but the film tries to be more sociopolitically progressive than previous Marvel blockbusters.

Eternals features a diverse cast of characters from different backgrounds. Additionally, the movie has the first openly gay superhero in a Marvel film, something that’s sparked controversy amongst fans. The biggest figures in the film are Salma Hayek & Angelina Jolie, accompanied by Game of Thrones stars Richard Madden & Kit Harrington.

You’d think that with such a highly-touted director, big names, and progressive ideology that Eternals would be a smash hit. However, critics have not fallen in love with the basic premise of the film. Why is the public so divided on Eternals? Let’s dive into the reviews to find out, along with where you can watch the film for free online. 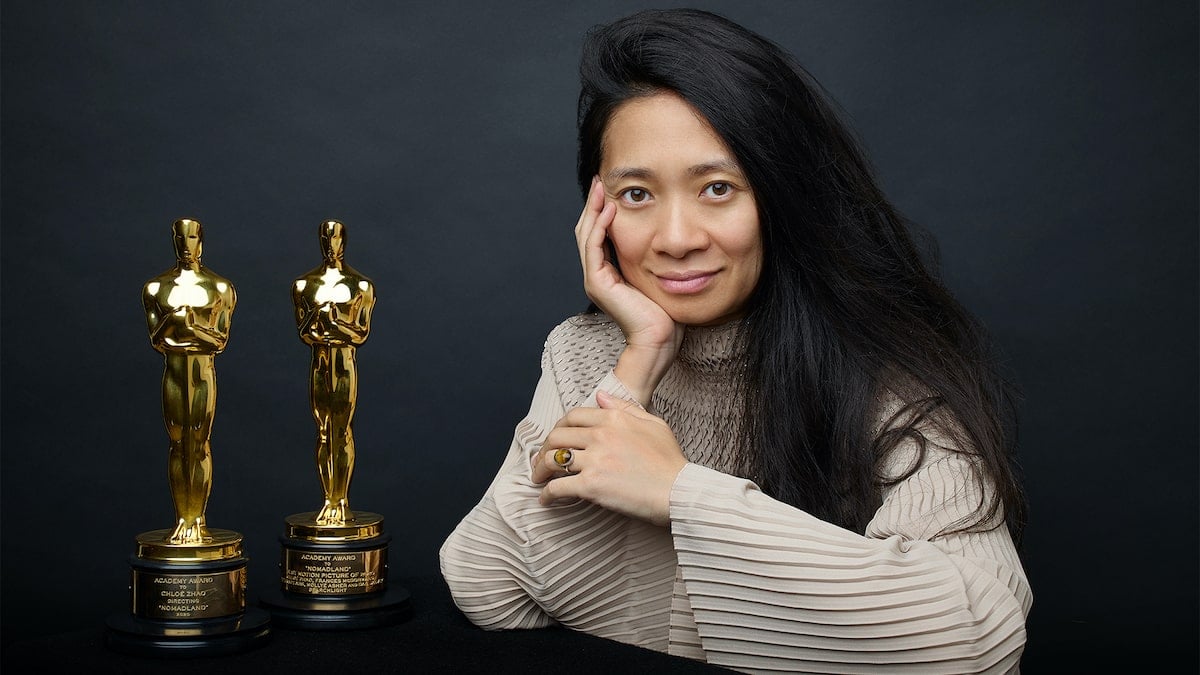 Zhao tries her hand at the comic book film

For years before Eternals, Chloé Zhao was seen as one of the darlings of the indie film scene. Her movies like Songs My Brothers Taught Me & The Rider showcased her ability to express the modern American West through cinematic language. It wasn’t until her masterpiece Nomadland in 2020 that Zhao was recognized as a first-rate auteur in Hollywood.

Zhao has been compared to American director Terrence Malick for her poetic visual language & enigmatic storytelling. Nomadland received universal acclaim, as it won the Academy Award for Best Picture & the Golden Lion at the Venice Film Festival. Zhao also won the Oscar for Best Director, helping Frances McDormand win for Best Actress in a Lead Role.

It’s no surprise that Disney & Marvel tapped Chloé Zhao to direct Eternals. What’s more, it’s surprising that all of the momentum Zhao had up until her comic book film debut didn’t carry over into the movie itself. So what went wrong? Perhaps the critics can shed some light on this for us.

Overall, the reaction to Eternals is split almost right down the middle. Literally. On Metacritic, the rating for the film is hovering around fifty-two at the moment. Those who’d consider themselves Marvel purists seem to be bumping on Eternals. Rodrigo Perez of The Playlist falls into this camp.

Perez wrote, “Zhao bucks the Marvel formula, but goes so far off-piste, everything that’s enjoyable about Marvel – the breezy snap, crackle, and pop of escapist watchable entertainment – go out the window in favor of something far more muddled.” If fans aren’t used to Zhao’s art-house sensibilities, it’s understandable why they’d react like this.

Be that as it may, some film critics thought that Eternals was a welcome reprieve from the united front of previous MCU movies. Oliver Jones of Observer praised the director’s idea of what a comic book movie could be. Jones said, “Zhao keeps these far-reaching propositions grounded through laser-like focus of her vision and the precision of the images.” 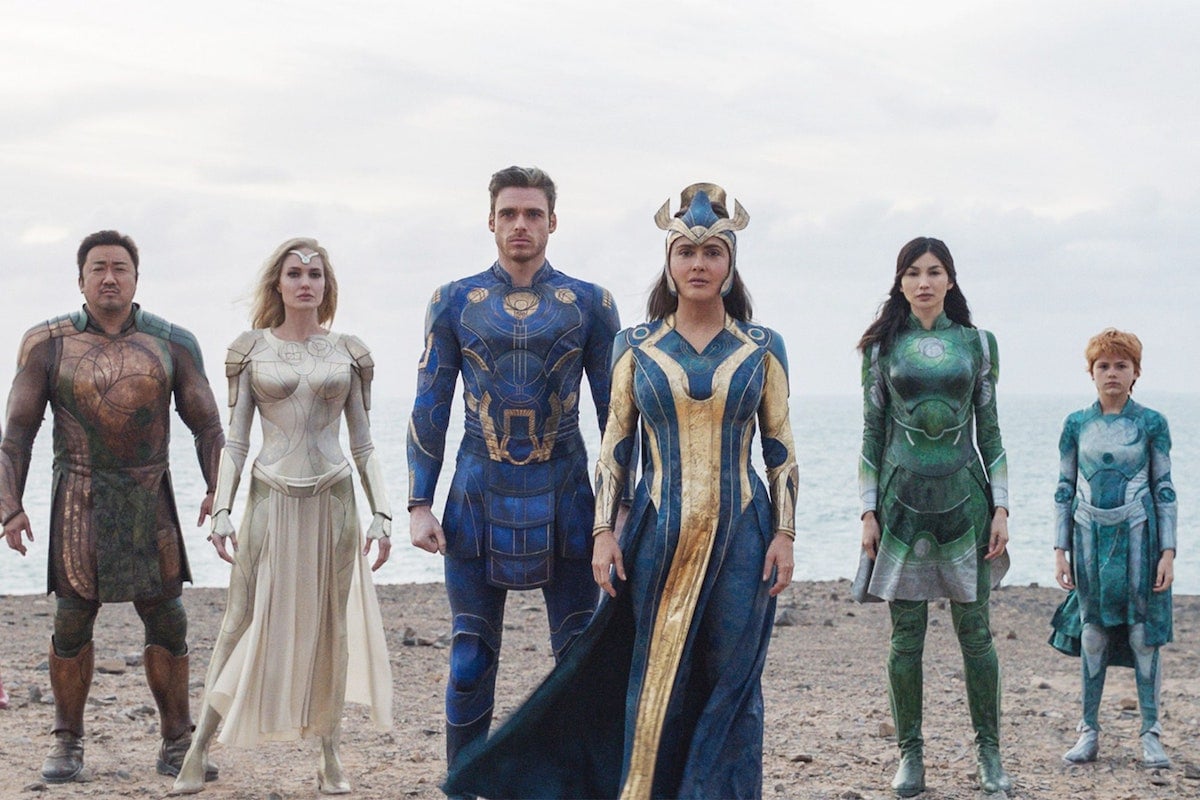 To put a pin in the hidden potential of Eternals, Jones added, “For once in a movie like this, ocean waves and cloudscapes carry as much weight as the ultra-choreographed battles between intergalactic interlopers.” Perhaps Eternals was given a bad reputation in the wake of blockbusters like Avengers. Yet where can you watch it online for free to determine your own opinion? 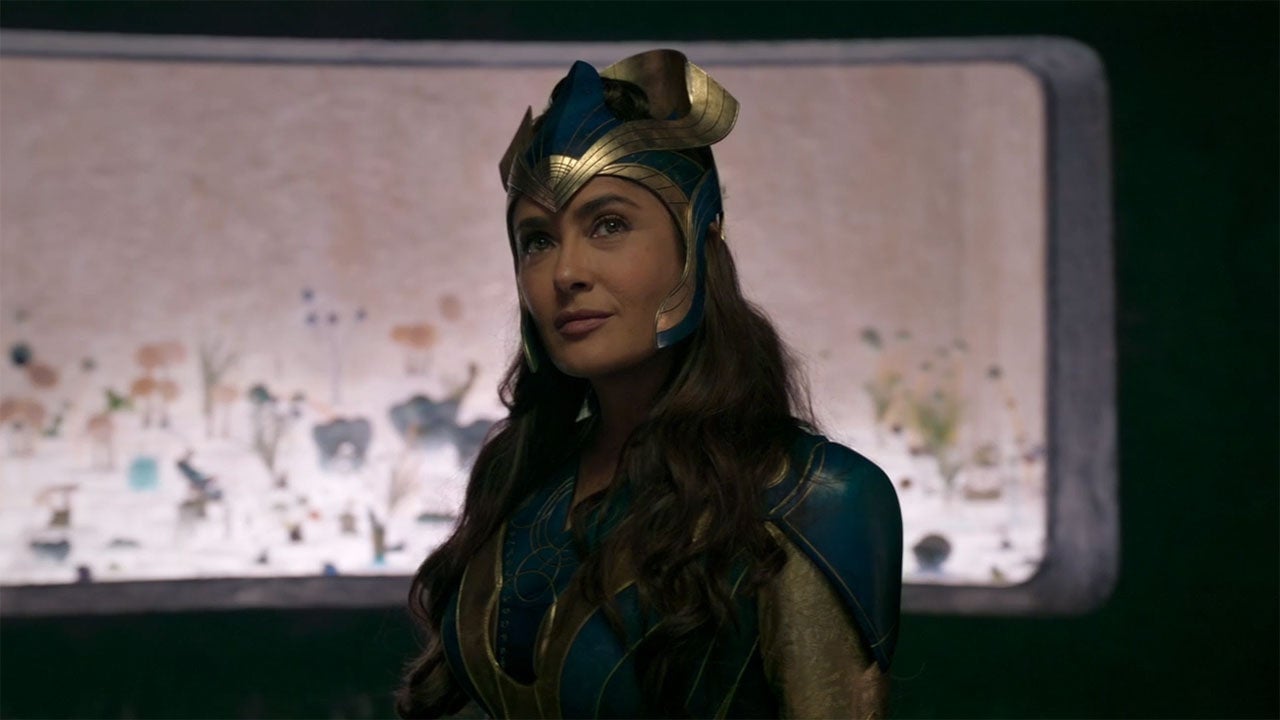 Where to watch Eternals for free online

Whether you’re a Marvel stan or an art-house cinephile, Eternals is sure to have something for you. What do you think of Eternals? Let us know in the comment section!