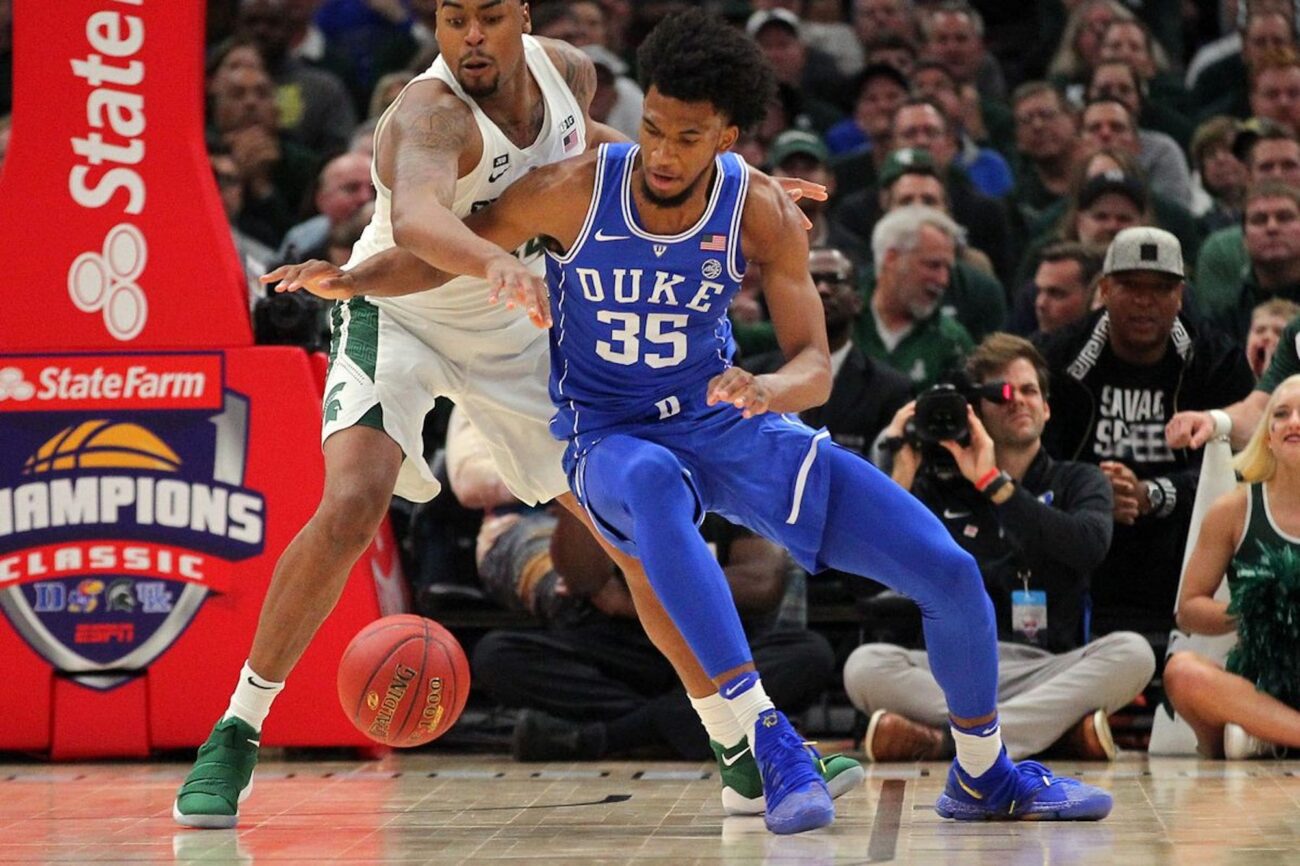 With the NCAA regular season starting tomorrow, college basketball fans everywhere are ready to watch all the games they can. However, it can be hard to keep up with the action if you don’t have premium subscriptions to sports channels. The good news is that there are plenty of ways to stay up-to-date on college basketball scores online for free.

ESPN has coverage of all college basketball teams & conferences, no matter what school you support. What’s even better is that ESPN’s website is totally free. You can access live scores, stats, and even watch highlights of all the marquee matchups. This is great for college basketball aficionados, as this season is one of the most highly-anticipated in years.

Here are some teams to watch out for in the coming NCAA regular season. 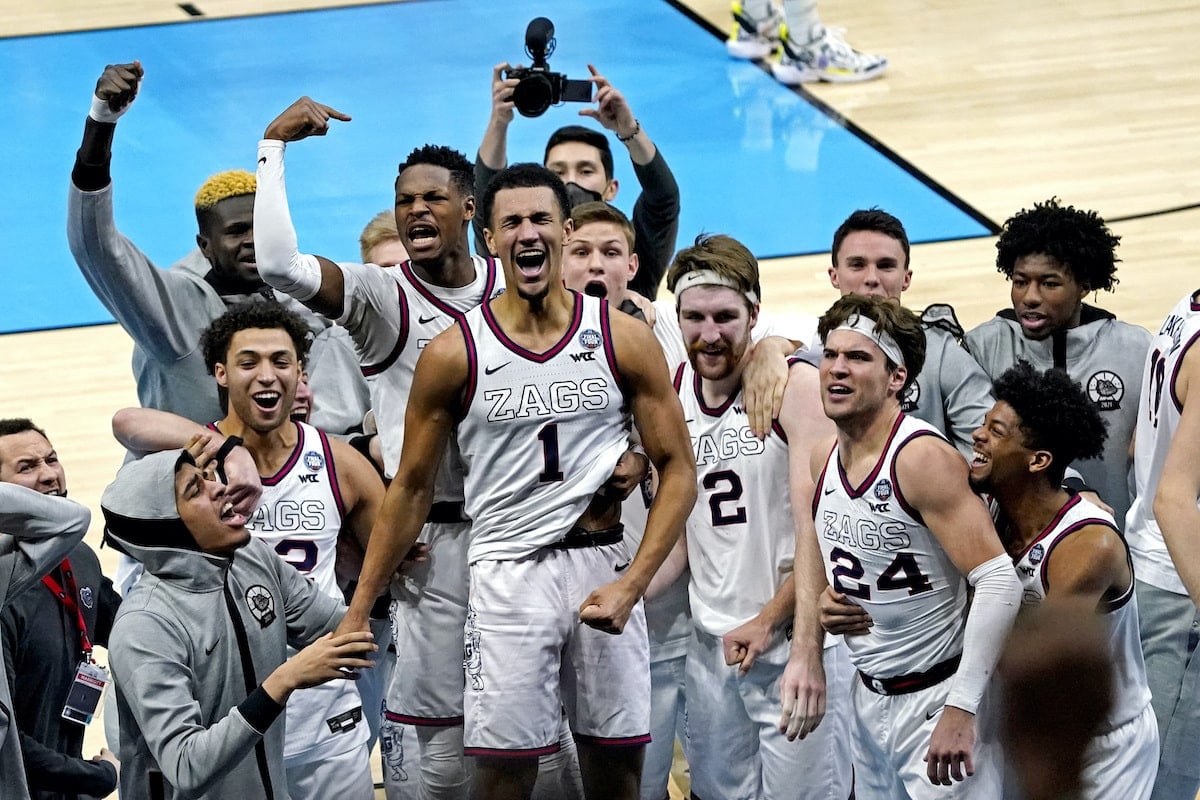 The team from Spokane, Washington is ranked number one in college basketball, and for good reason. The Gonzaga Bulldogs fell one game short of a perfect season last year, losing to the underdog Baylor Bears in the title game. The Zags are poised to go deep in the tournament thanks to the big men Drew Timme & Chet Holmgren.

Despite the preseason hype of Gonzaga, Joe Lunardi of ESPN is still “betting once again for the Zags to come up just short.” You can check all of Gonzaga’s scores for free on ESPN.com. 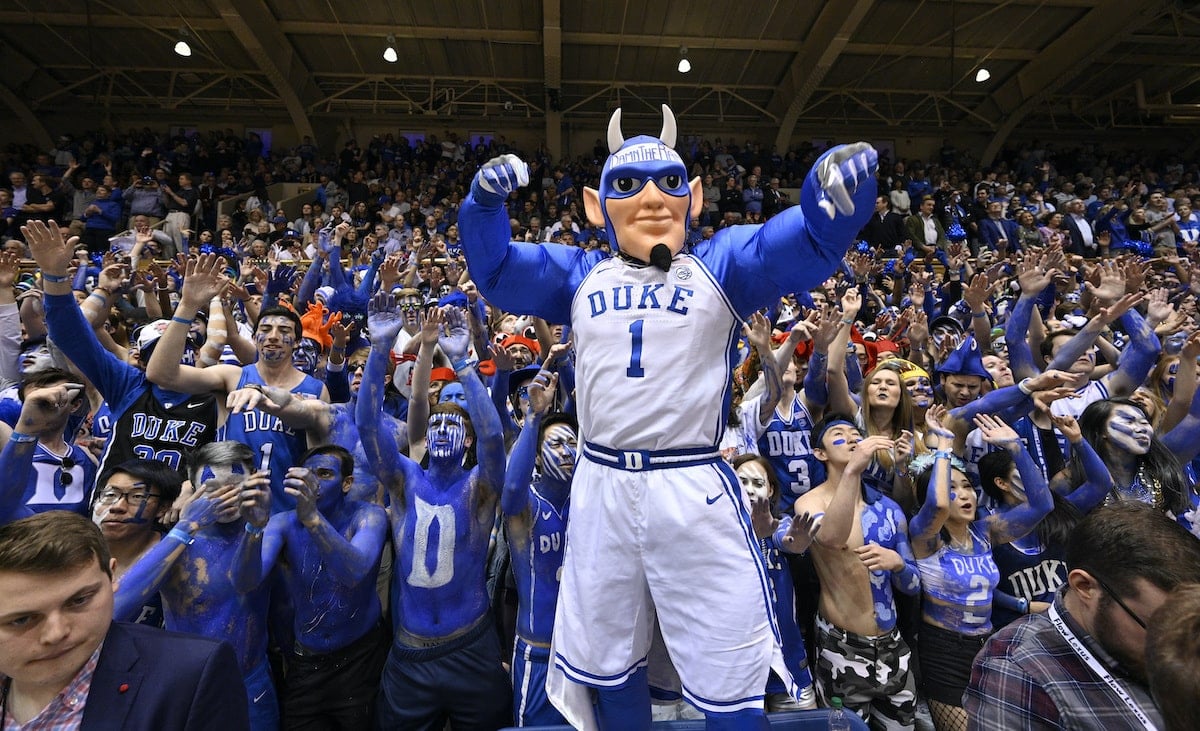 Veteran Duke head coach Mike Krzyzewski is calling it quits after this season. The legendary “Coach K” is getting a farewell tour during away games this season. Understandably, college basketball fans are having mixed reactions to this. Krzyzewski is already one of the most polarizing coaches in NCAA history.

John Gasaway of ESPN says fans should embrace Coach K’s farewell tour, as “this is the first head-coaching transition at Duke since the Carter administration.” Additionally, Gasaway points out that “in that time Mike Krzyzewski has won five national titles.” The only other men’s college basketball program to match that is Duke’s rival, North Carolina.

You’ll be able to check in on Duke’s scores from the Mike Krzyzewski send-off tour on ESPN.com. 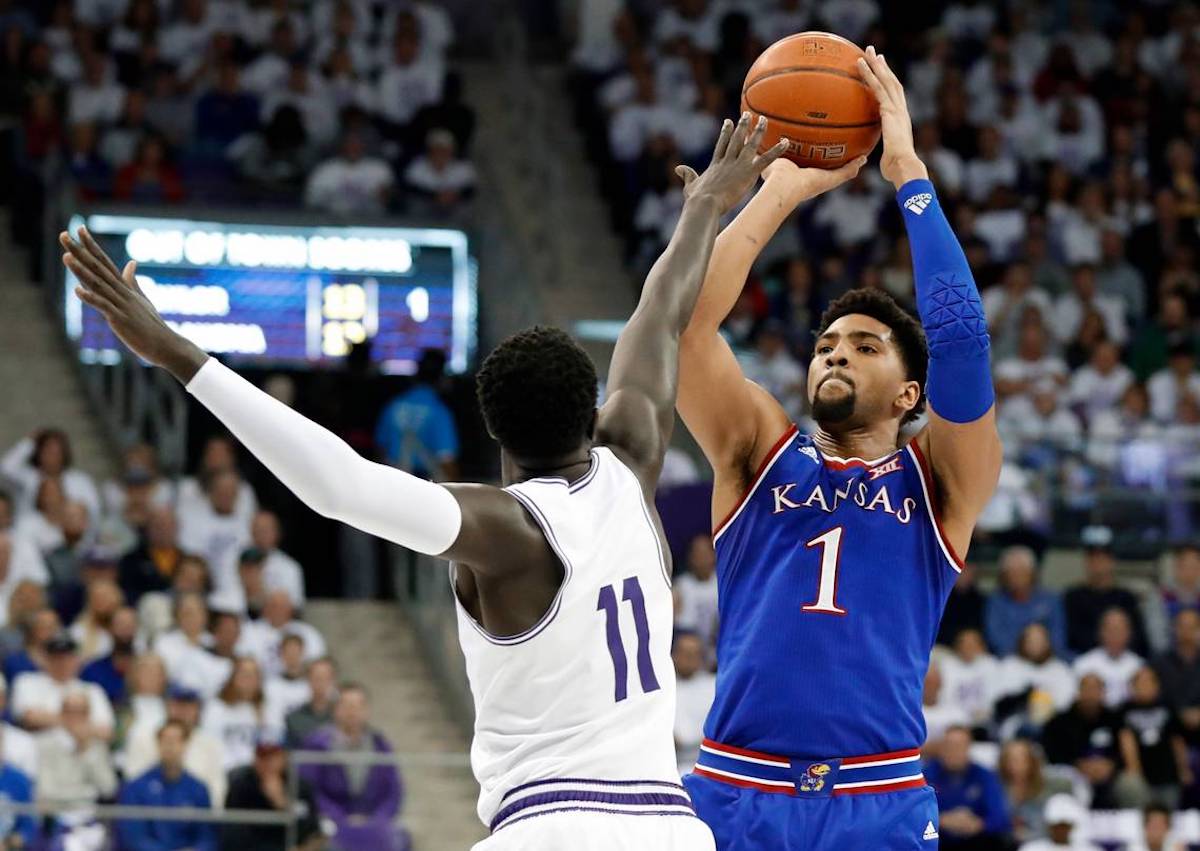 Always regarded as a title contender, this “Blue Blood” team hasn’t won an NCAA championship since 2008. Head coach Bill Self will be looking to change that. Self, who has coached the Jayhawks since 2003, signed a lifetime contract earlier this year. KU will start a seasoned lineup of Remy Martin, Dajuan Harris, Ochai Agbaji, Christian Braun, and David McCormack.

The Jayhawks are set to open against the Michigan State Spartans in New York City’s Madison Square Garden. Despite their veteran starter, KU is bringing in plenty of fresh faces to the bench as well. Some Kansas fans may be worried about the pressure of playing in “the world’s most famous arena.” Bill Self has found a way to address these nerves.

Self told The Kansas City Star that “once you get in the game, if the atmosphere is affecting the players I don’t know if there’s really much a coach can do.” However, Self noted that there are ways to prepare the team before entering such a prestigious locale. The coach said, “before the game coaches can do some things maybe to make it where it’s not a surprise.” 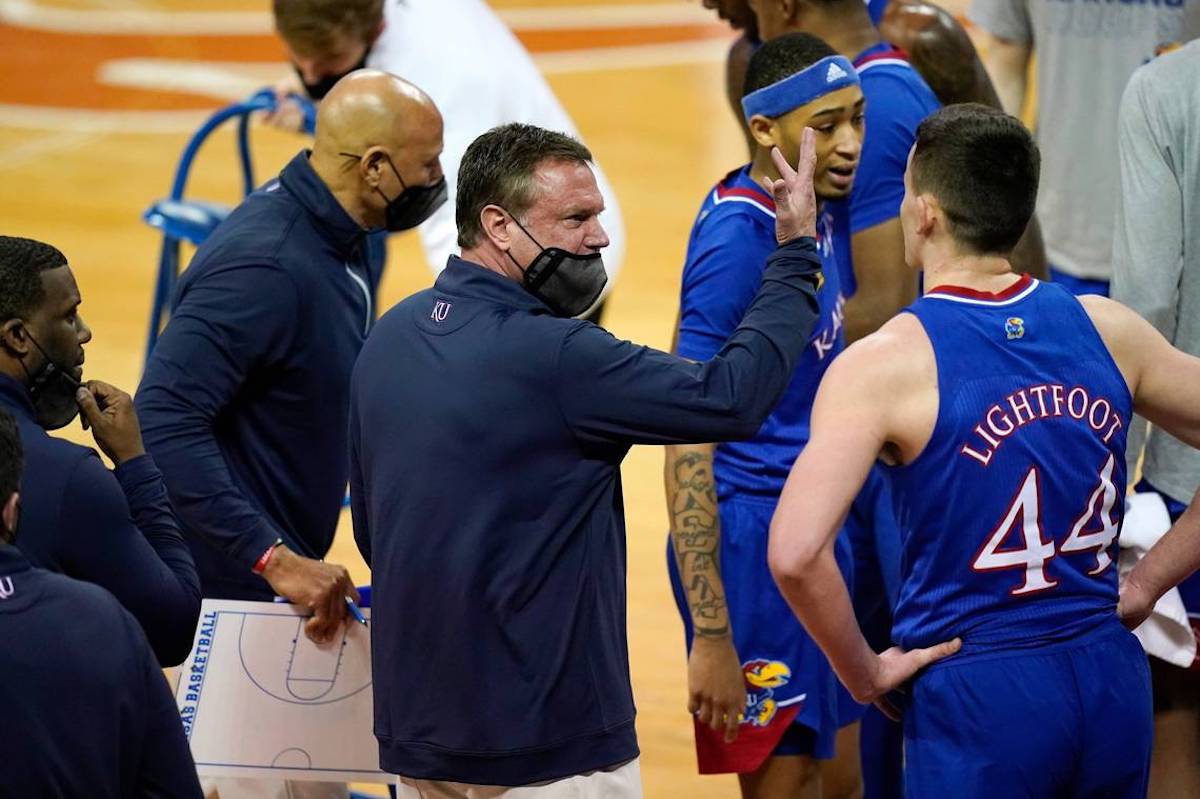 For instance, Self may have told his team that “‘hey Spike (Lee) is going to be sitting right here and this is who is going to be sitting next to him.’ That way they don’t go out there and are totally blown away by the atmosphere.” Whether or not the Jayhawks can perform in the opener is still up in the air. However, it’s shaping up to be an exciting game at The Garden.

No matter who your team is, the 2021-22 NCAA college basketball season is sure to be exciting. You can check the scores of all of the games on ESPN.com for free. Who do you think will make the Final Four? Let us know in the comment section!