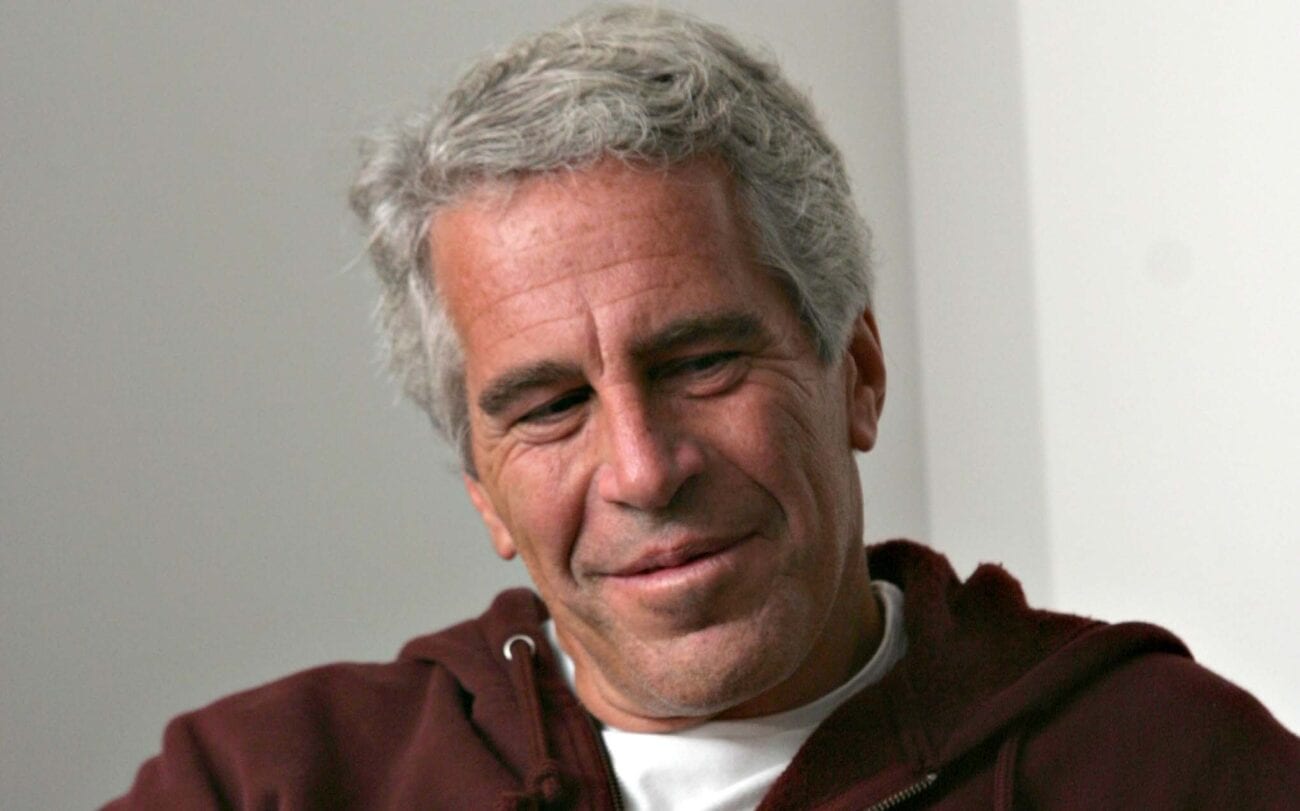 Fascinated by Jeffrey Epstein and his island? Watch these documentaries

On May 27th, 2020, Netflix premiered a docuseries called Filthy Rich, exposing the grim details of Jeffrey Epsteins’s sex trafficking ring, run on his private island in the Carribean. Filthy Rich took accounts from the victim’s who had survived their time on Epstein’s “Island of Sin.”

After watching Filthy Rich we’re looking for more documentaries to scratch that true crime scratch and there are plenty of documentaries & docuseries that take the time to expose terrible crimes and bring justice to the victims. If you’re looking for a few titles that are reminiscent of Jeffrey Epstein’s disturbing island debauchery, then here are some dark documentaries just for you. 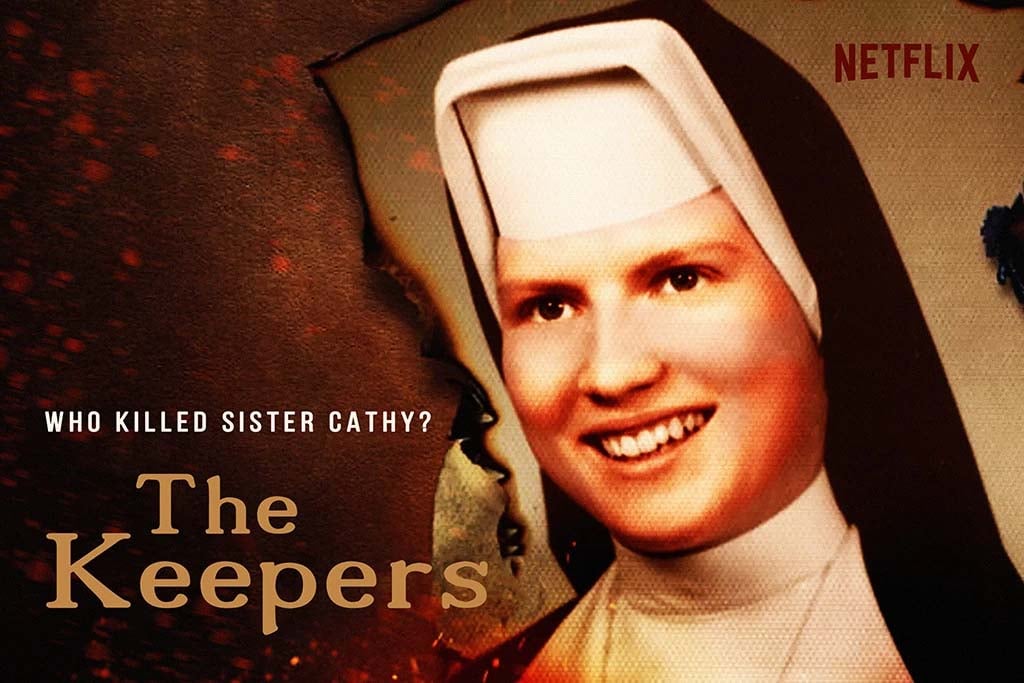 The Keepers is a Netflix docuseries which focuses on the unsolved murder of a nun & teacher Cathy Cesnik. Cesnik was a Catholic high school teacher who went missing in Baltimore on November 7th, 1969. Her body was discovered two months later, but Cesnik’s killer has never been exposed.

The case reopened in the 90s when a former student taught by Cesnik accused a chaplain at the school of sexual abuse and that she had viewed Cesnik’s body – before the police discovered it. The Keepers takes us through a series of interviews with past students, teachers, friends, relatives, police, and journalists to piece together this cold-case mystery. 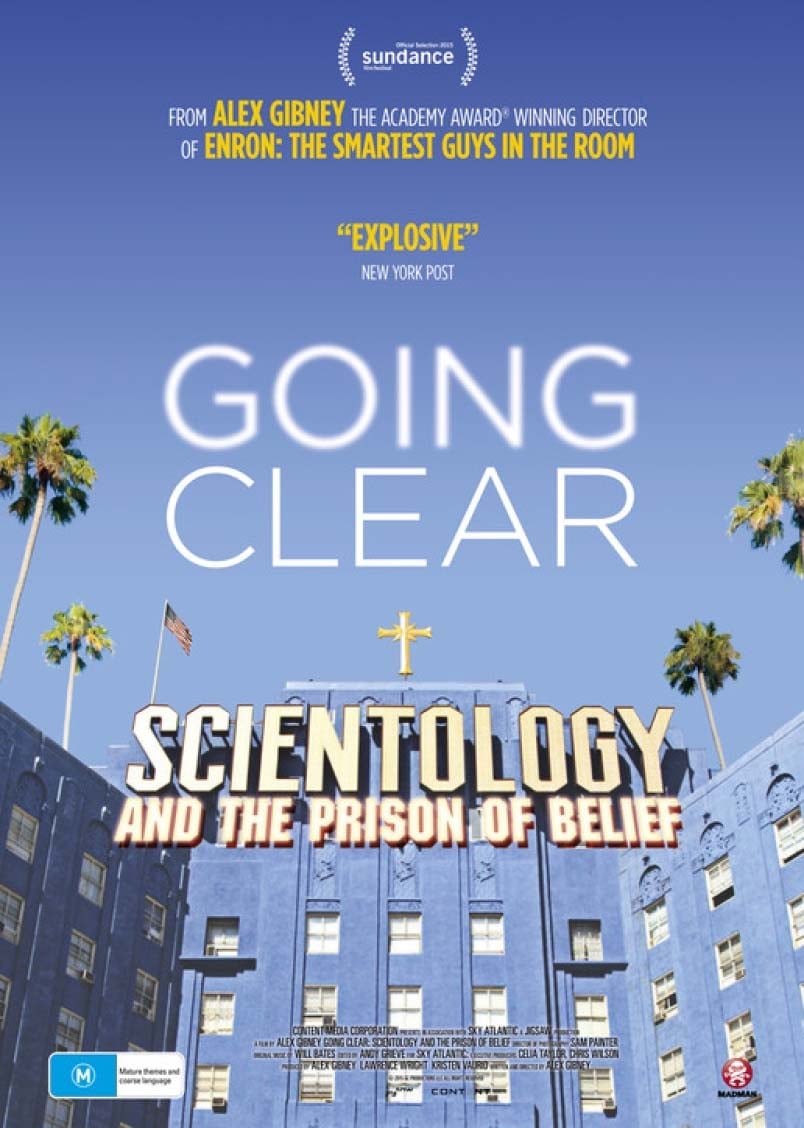 For any true-crime viewers who love a complex web of conspiracy, Going Clear is right up your alley. The film interviews eight former members of the Church of Scientology to illustrate the practices of the church and how they recruit new believers to Scientology.

Going Clear goes back to the origins of Scientology from its founder L. Ron Hubbard and traces its rise to popularity particularly among Hollywood’s elite. The documentary reveals shocking truths about the abuse that’s rampant in the church all from the first-hand experience of former insiders. Going Clear is available on HBO or Hulu. 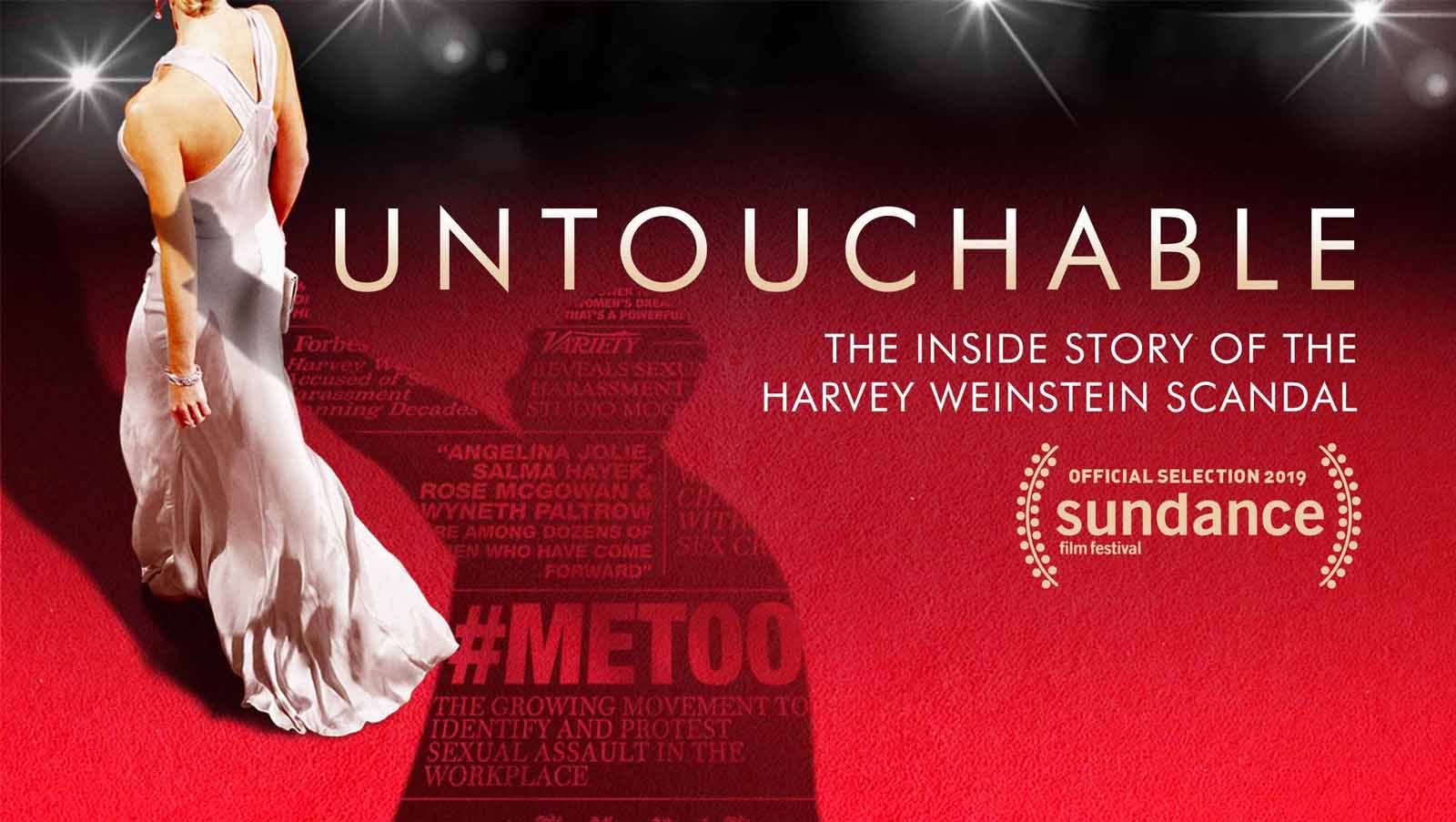 Untouchable is a documentary about the Harvey Weinstein scandal in Hollywood. Director Ursula Macfarlane takes a unique approach to the Weinstein case by beginning from Weinstein’s rise to fame as a producer, and tracing his behavior to the present day.

Untouchable also uses first hand accounts from Harvey Weinstein’s victims including Rosanna Arquette, Paz de la Huerta, and Erika Rosenbaum to tell in excruciating detail the horrors exacted at Weinstein’s hands. The testimonies allow the audience to realize just how powerless the victims were to change their situation. Untouchable can be found on Hulu. 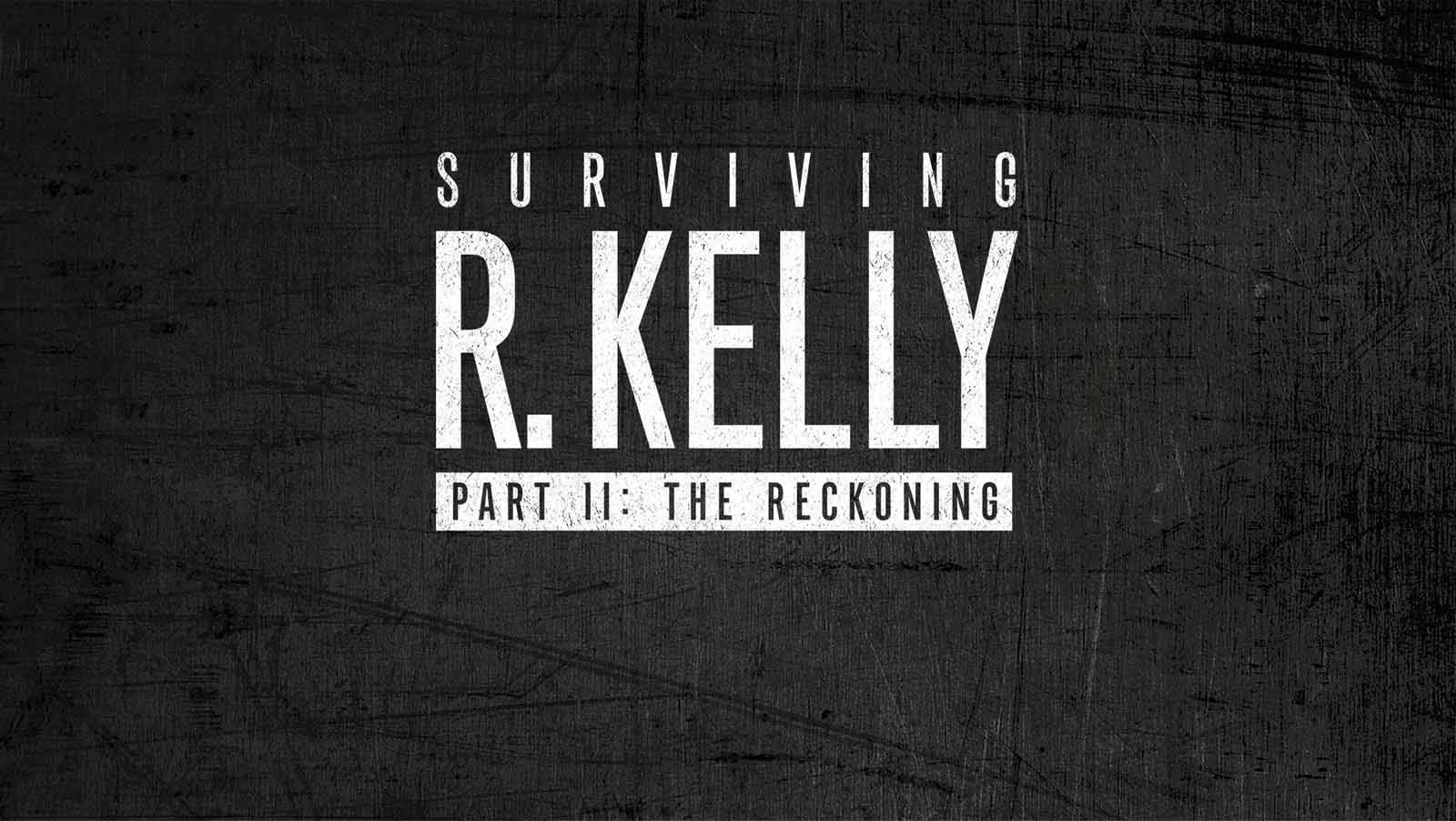 Surviving R. Kelly is a documentary exposing the controversial past of the famed R&B singer. The docuseries brings together victims who have accused R. Kelly of sexual abuse to hear their stories. Surviving R. Kelly also interviews more than fifty individuals including John Legend, civil rights activist Tarana Bruke, as well as several members of R. Kelly’s family.

Surviving R. Kelly can be found on Lifetime. 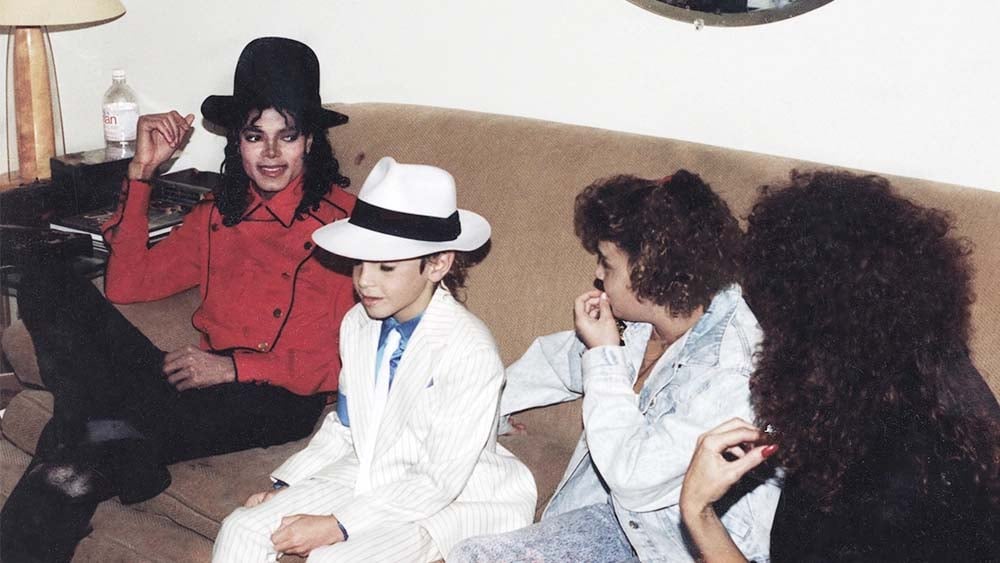 Leaving Neverland explores the psychological repercussions of individuals groomed for sexual abuse and the power Jackson had over these young men as a trusted friend of both their families. 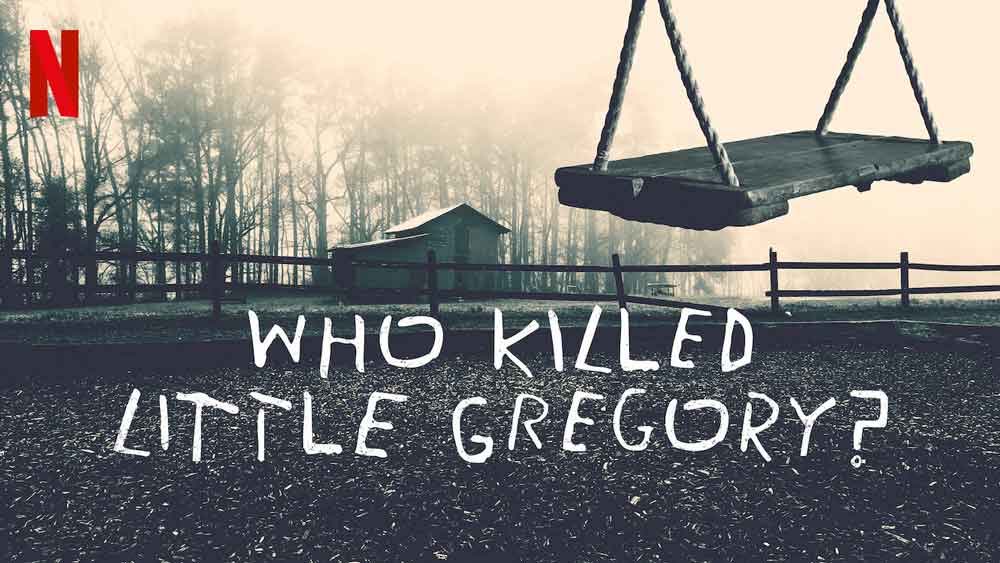 A harrowing tale of the murder of a four-year-old boy named Gregory Villemin in Docelles France, Who Killed Little Gregory? scrabbles through a convoluted, twisting cold-case. The murder of Gregory Villemin has been open since 1984 and continues to be a source of mystery to the French public and the the entire world. Watch Who Killed Little Gregory? on Netflix.