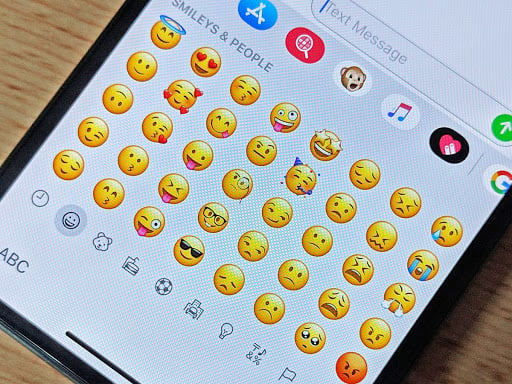 Emojis or emoticons have been part of the world’s new technological age for quite some time now. Back when dinosaurs roamed the earth, we used colons & brackets, but thanks to new technology & graphics, those are definitely blasts from the past. Today we can use our yellow circle friends to indicate exactly what mood we are in. Thanks to MakeUseOf & Wired, we’ve gathered some of our favorite emojis that we use everyday.

Not sure what emojis to use? Have your friends been laughing at you for using the wrong emojis in group chat? Never fear, Film Daily is here! Brush up on emojis with our handy guide! 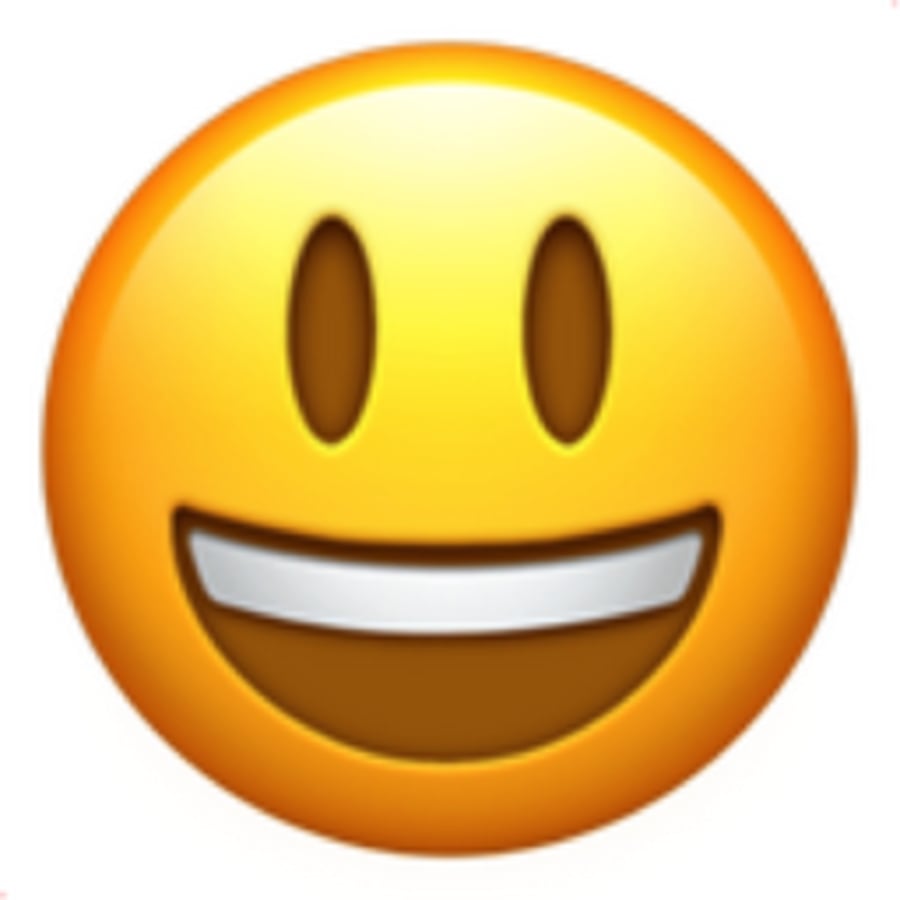 The classic smiley face with wide eyes and sometimes a slight blush means the user is feeling happy & positive about the situation or person. Sometimes these are used to spare someone’s feelings or be passive-aggressive. There are four more smiley emojis such as the smiley face with oval eyes, circle eyes, grinning eyes, and closed eyes. All are definitely positive emojis. 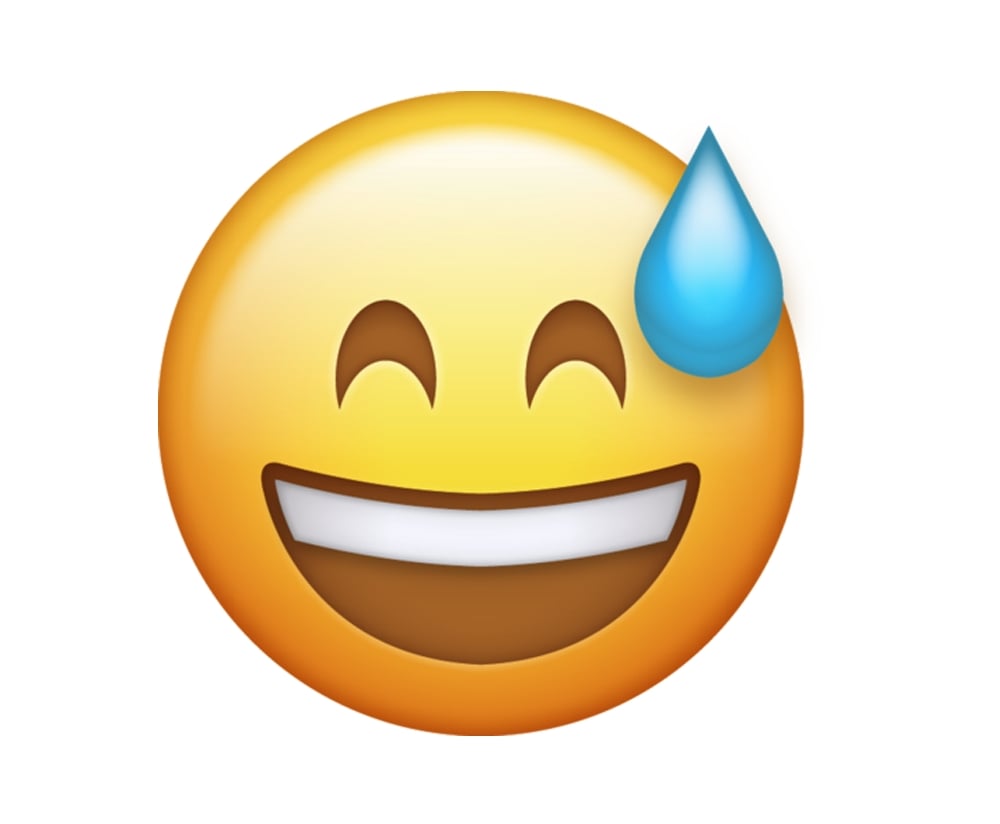 The smiley face with the little sweat drop on the side of its face is usually used as a sign of relief. 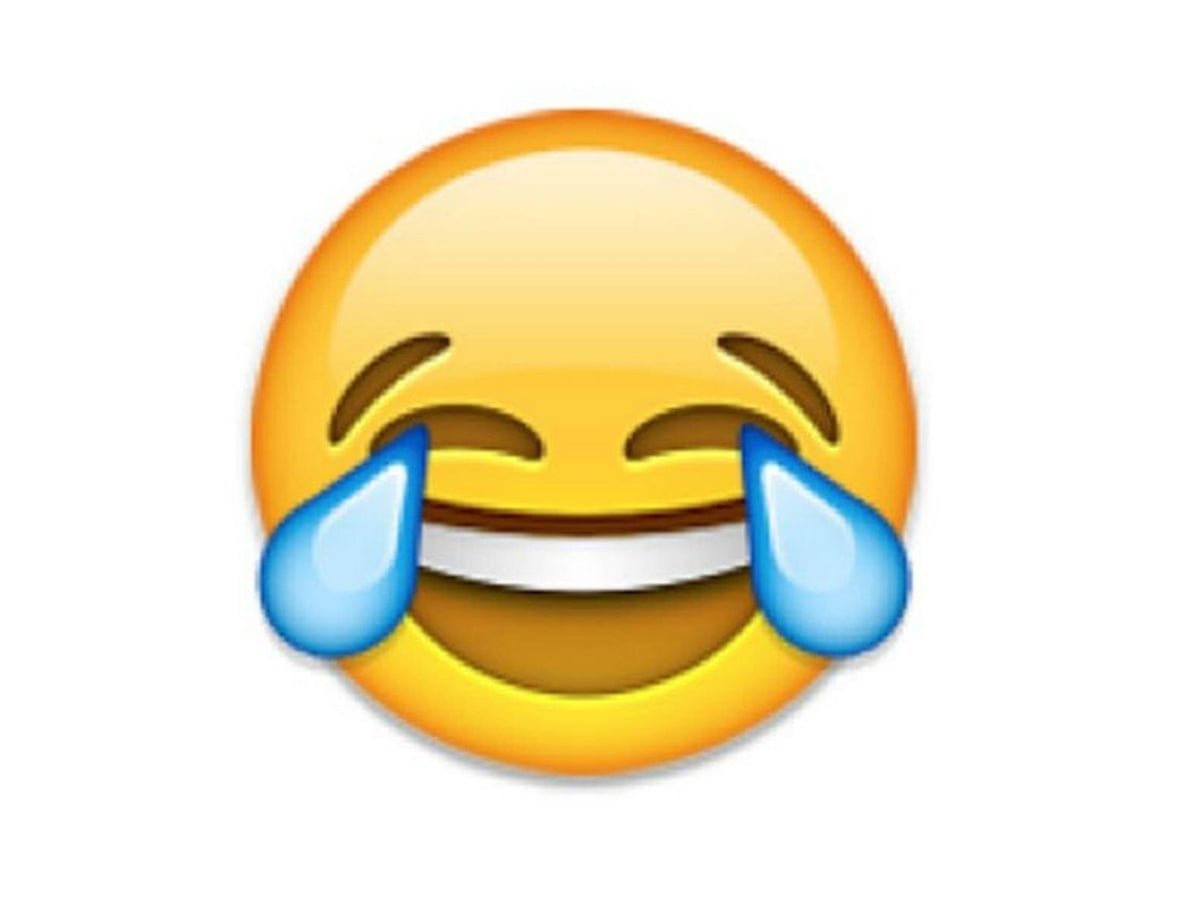 This emoji shows your friend their joke is so funny, you have tears coming out of your eyes. 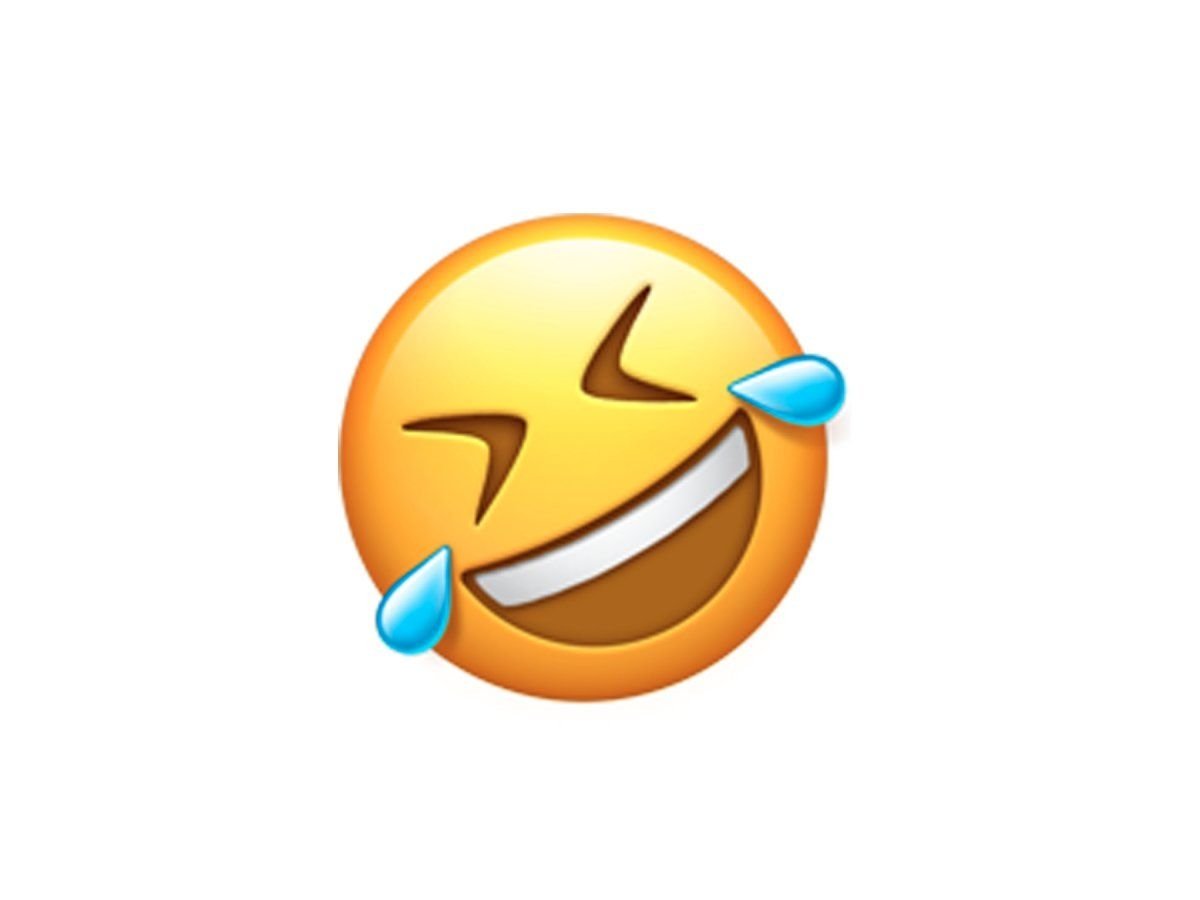 Similar to the laughing emoji, but placed on its side, is when the joke is so hilarious you’ve landed on the floor laughing! 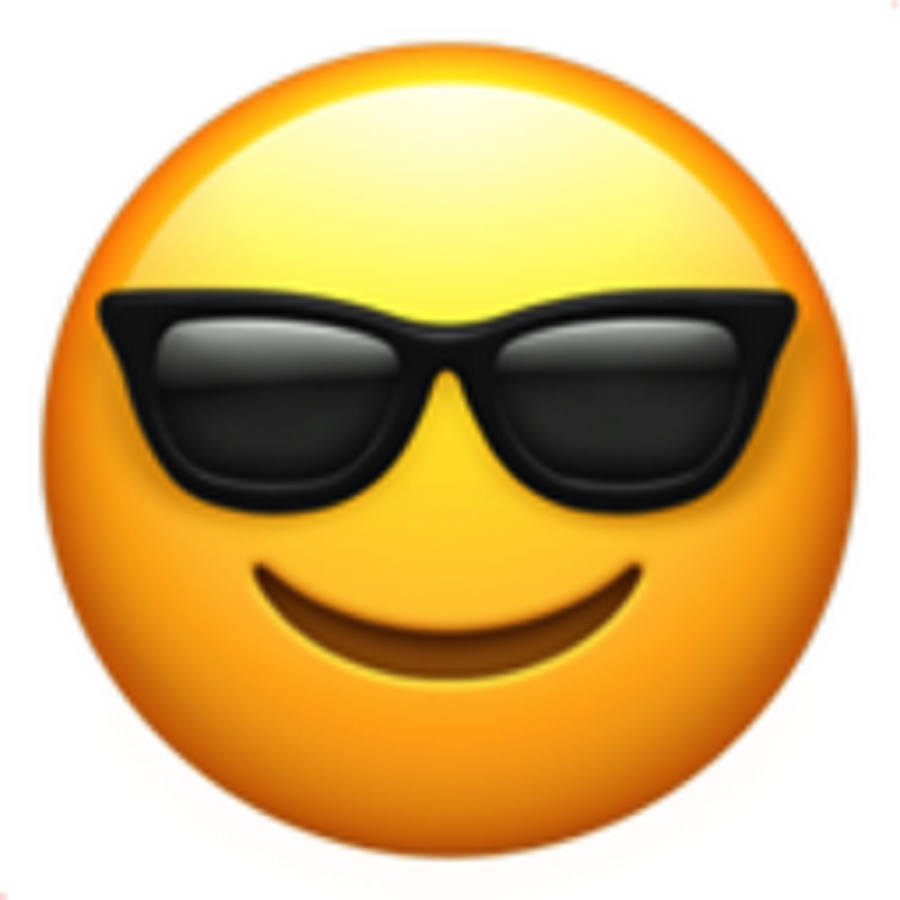 Not only used for sunny days, this emoji expresses everything cool about your conversation. 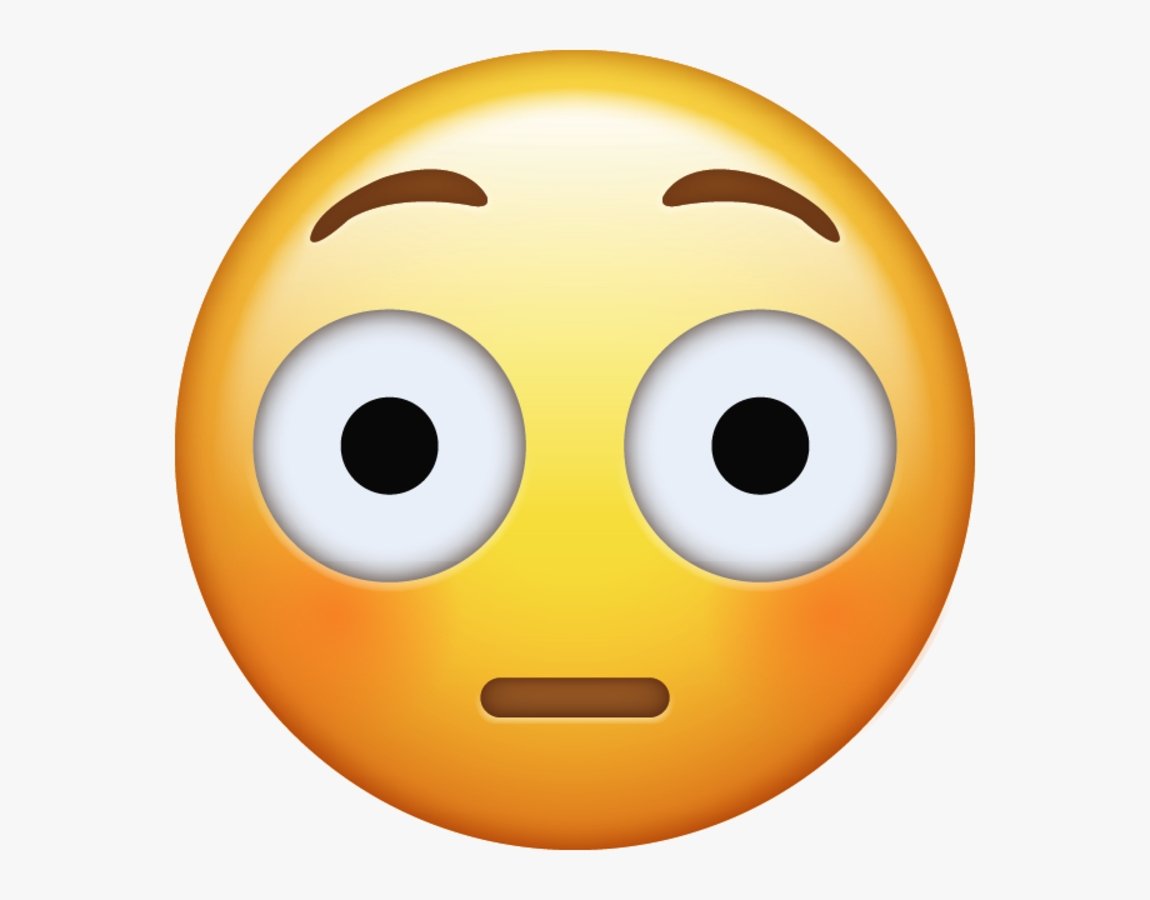 When we feel like we have just been hit with the most awkward news ever, this is the emoji to use. Similar to the shocked face but we’re completely speechless & embarrassed when we bring this out! 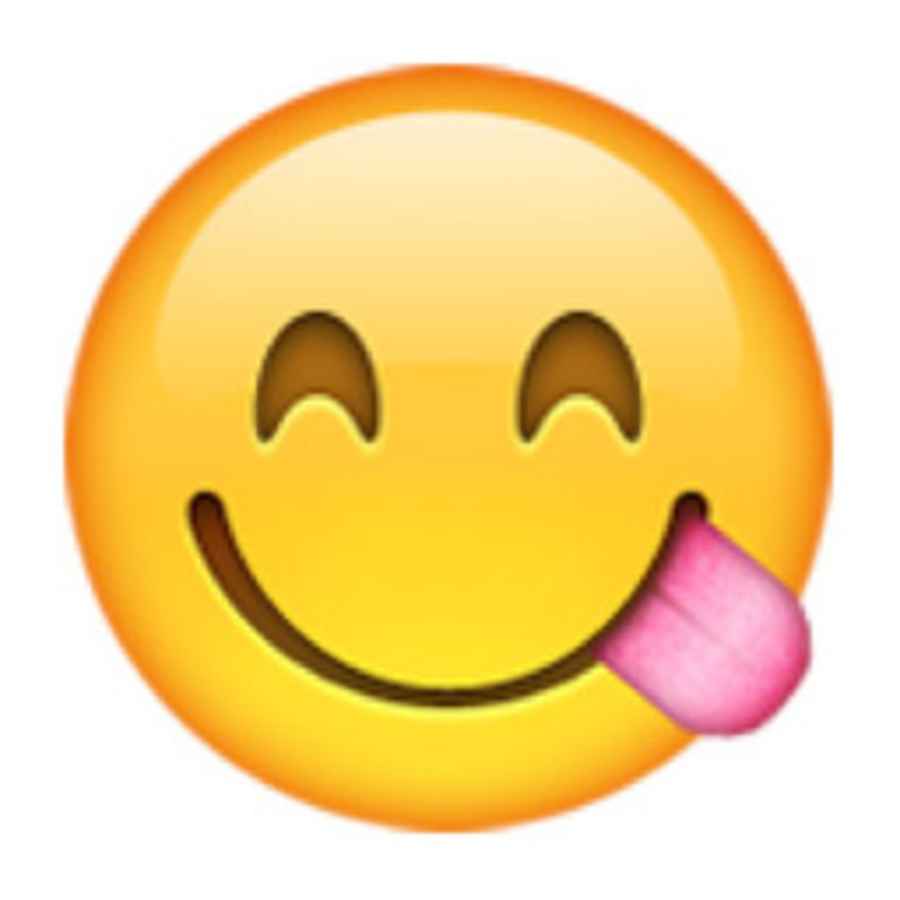 The smiley face with the slight tongue to the side means that either amazing food is nearby or we just cannot wait to try something new. 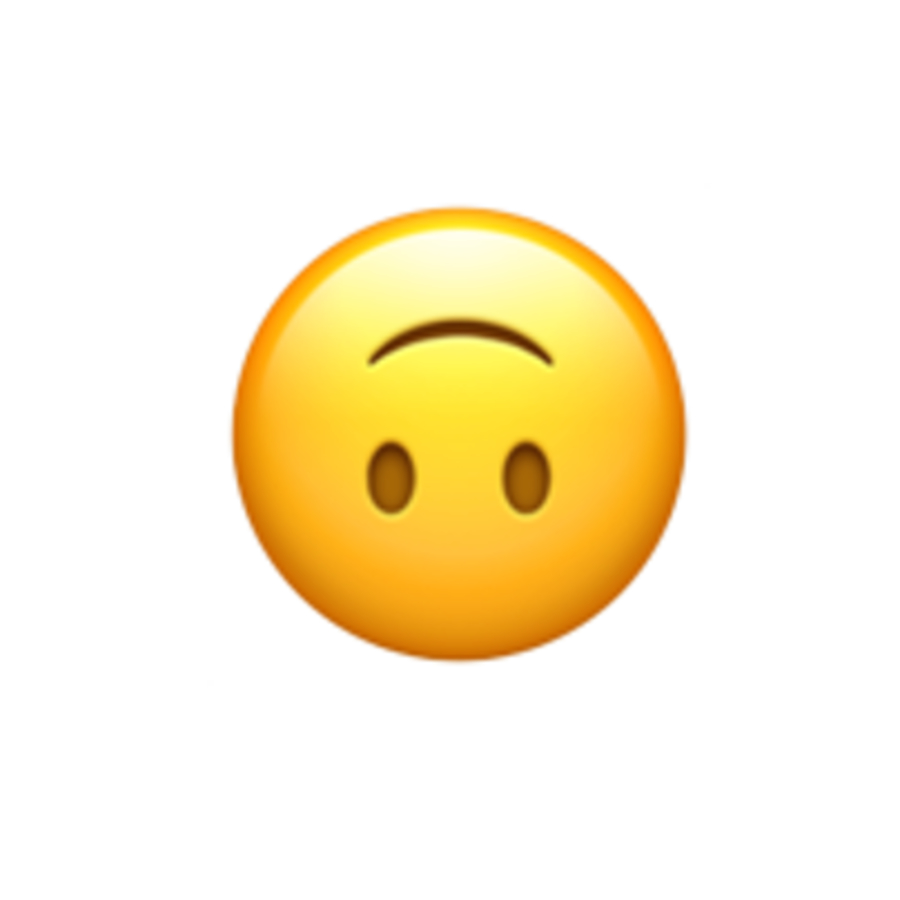 Not to be mistaken for the Upside Down in Stranger Things, this emoji is usually used when something is unbelievable or you’re being sarcastic. 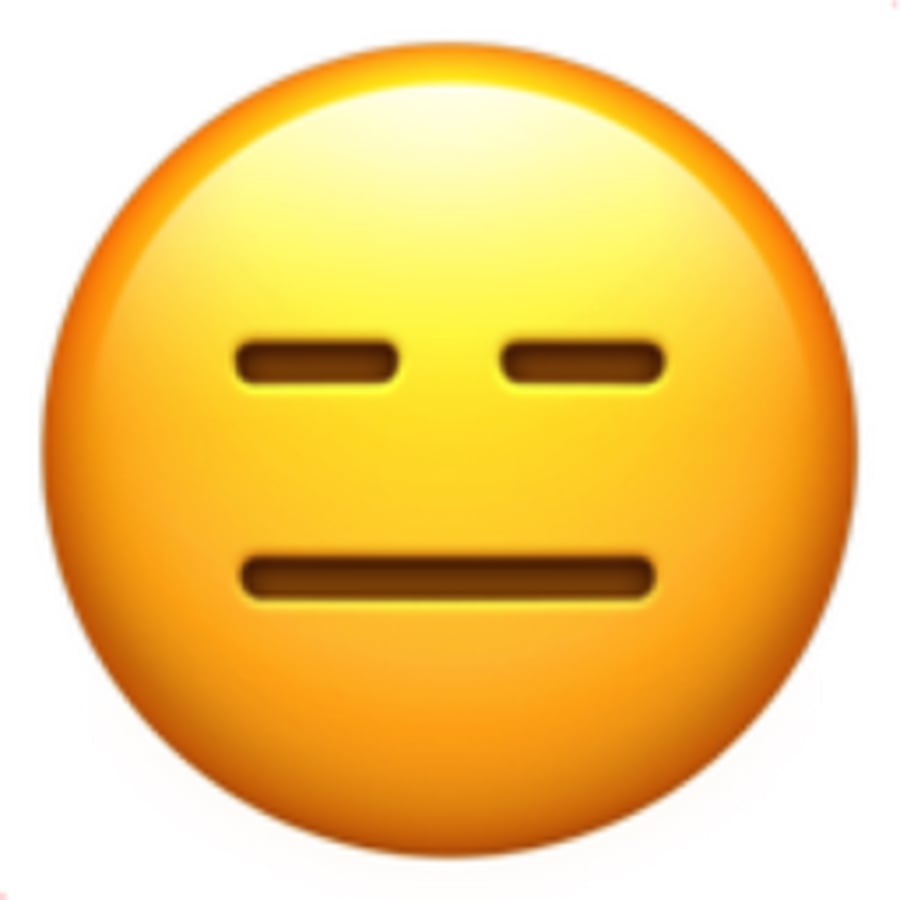 The long-lined mouth with either straight lines or ovals as eyes are both used when users are feeling completely distant from the conversation. We use this when not wanting to respond. MakeUseOf calls these boring emojis, “unimpressed, indifferent, or awkward”. 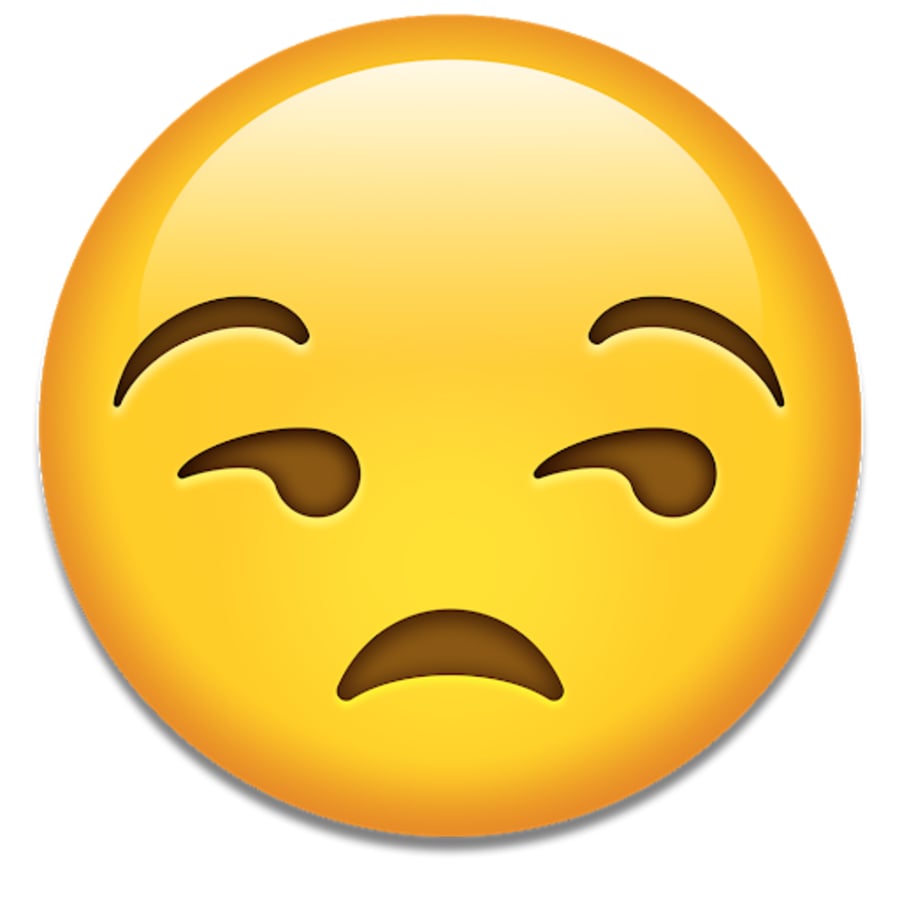 The face with the wide eyebrows and the mouth in a pringle shape usually represents users feeling completely annoyed or disappointed. The emoji’s eyes are looking in another direction which indicates someone is about to ignore another user or get upset. 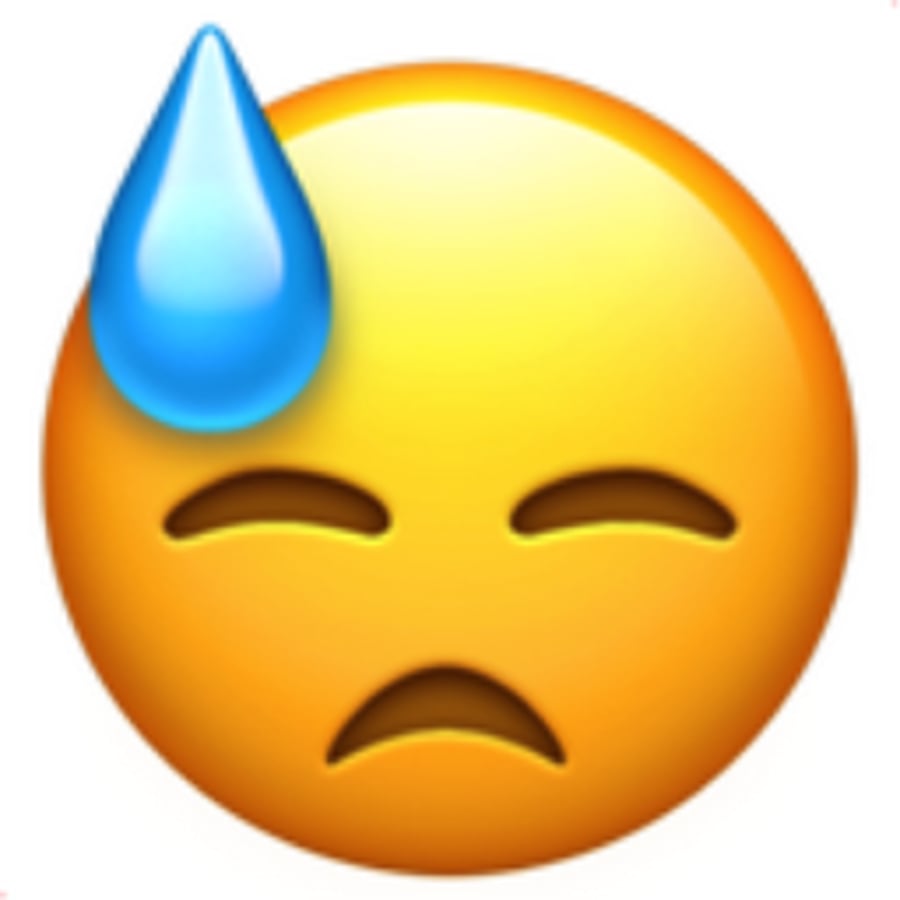 Usually used to explain a tough situation or feeling guilty or bad for something that has gone wrong. The emoji includes a sweat droplet on the left side of the emoji with a sad face. 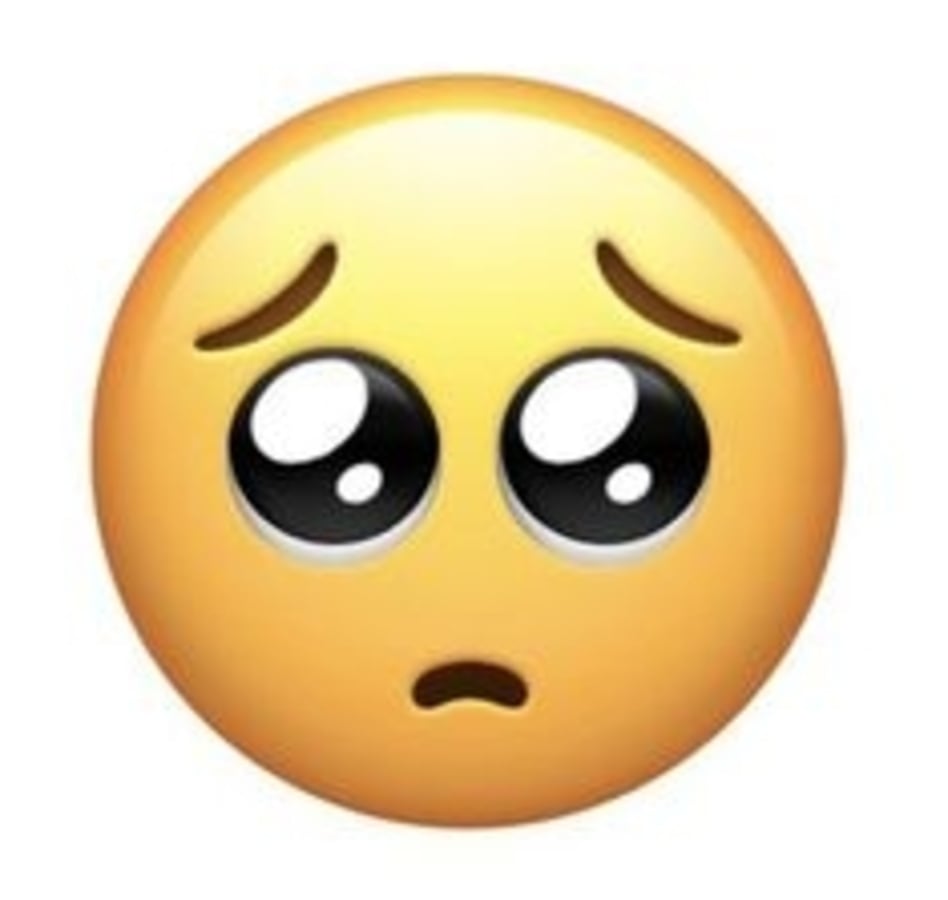 This bittersweet emoji is used to plead a user’s case to a friend or loved one. Usually the sparkle-eyed emoji will be in an “I’m sorry” conversation. 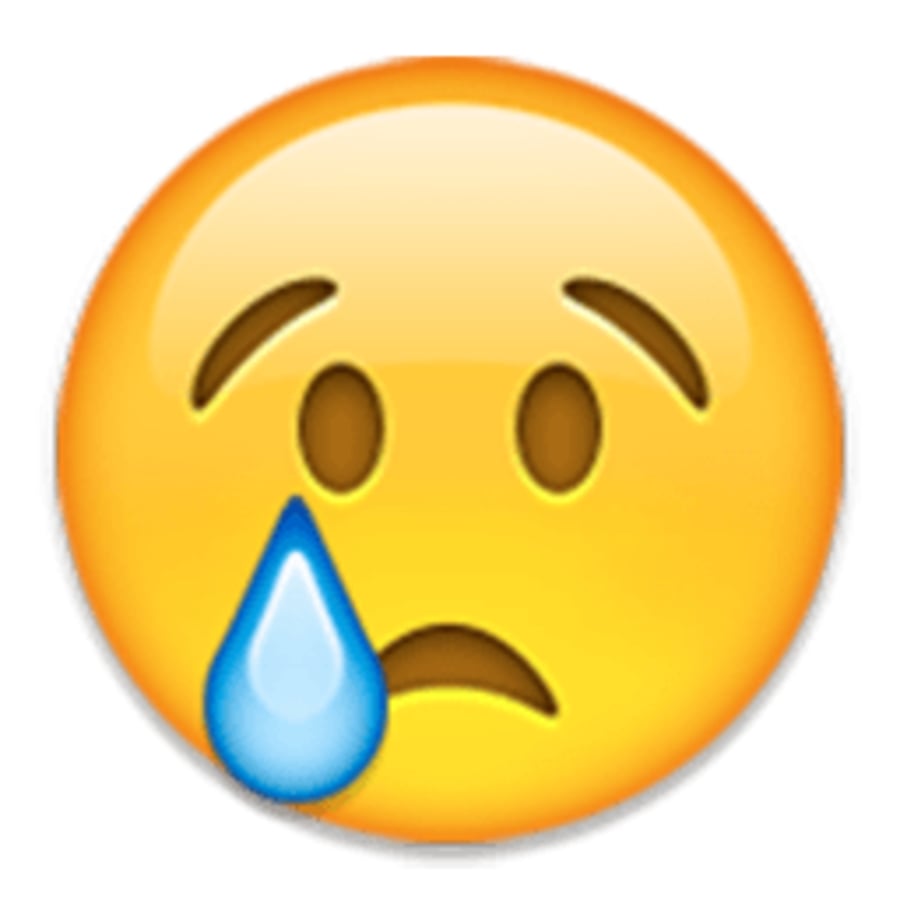 Usually used when a user is crying beyond their control. It describes immense pain & cascading tears from each eye to signal extreme distress. 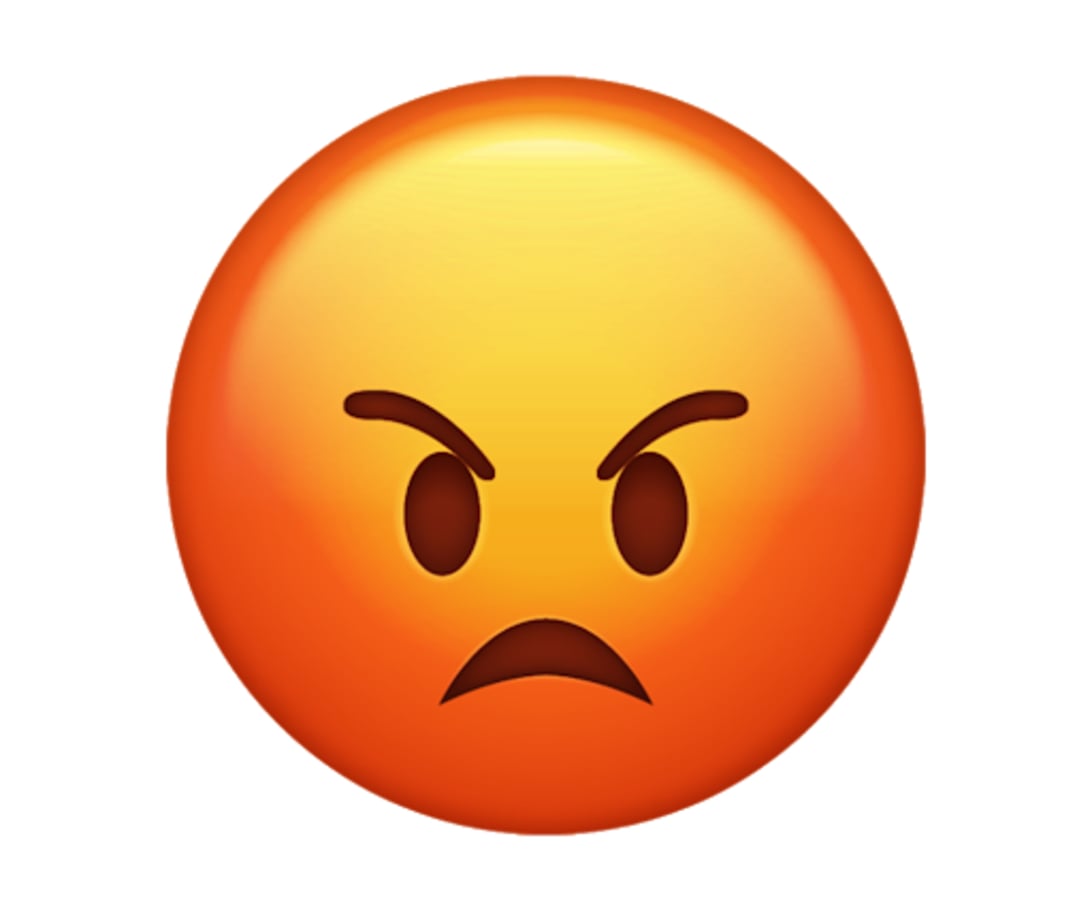 There are two angry emojis for social media users. The first is the yellow pointed brow and the second is the red less impressed face. These grumpy faces are not something we want to see on our chats. 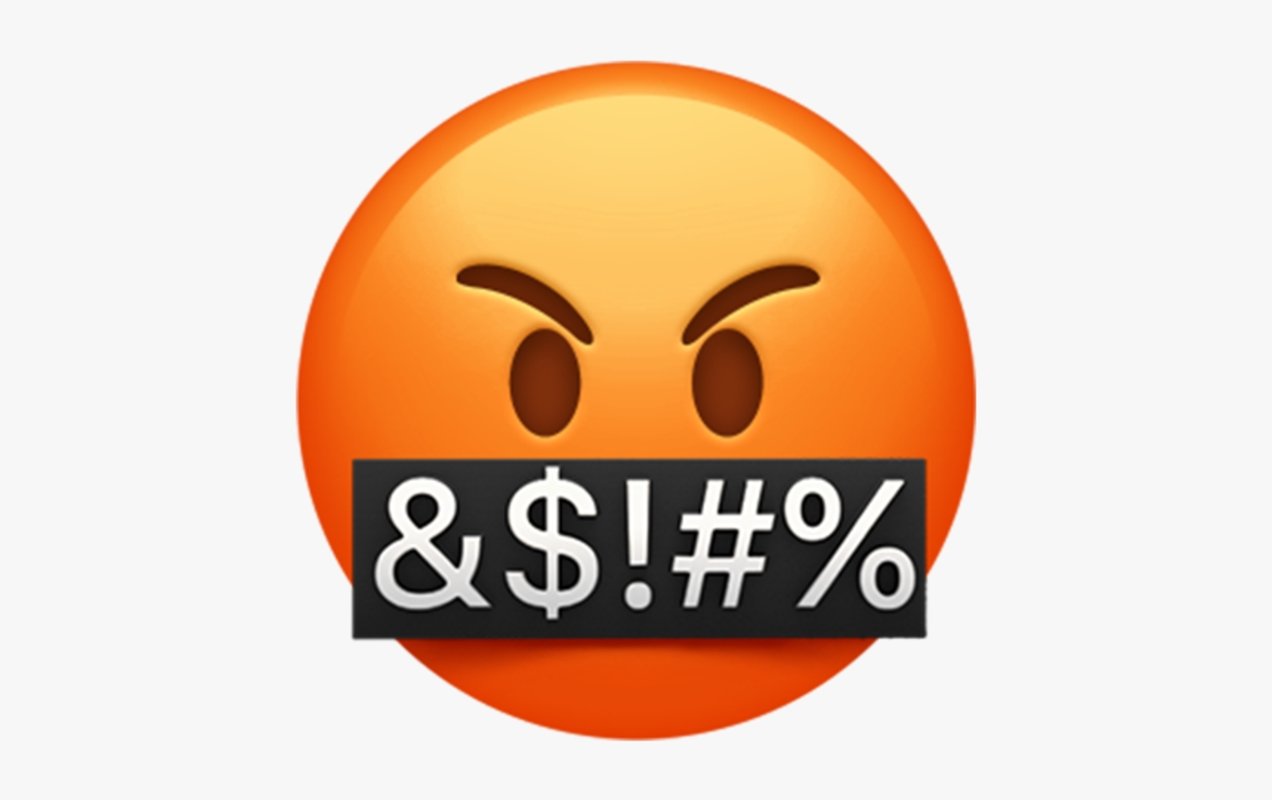 Red emoji with symbols directly plastered over the mouth of the emoji indicates complete rage. 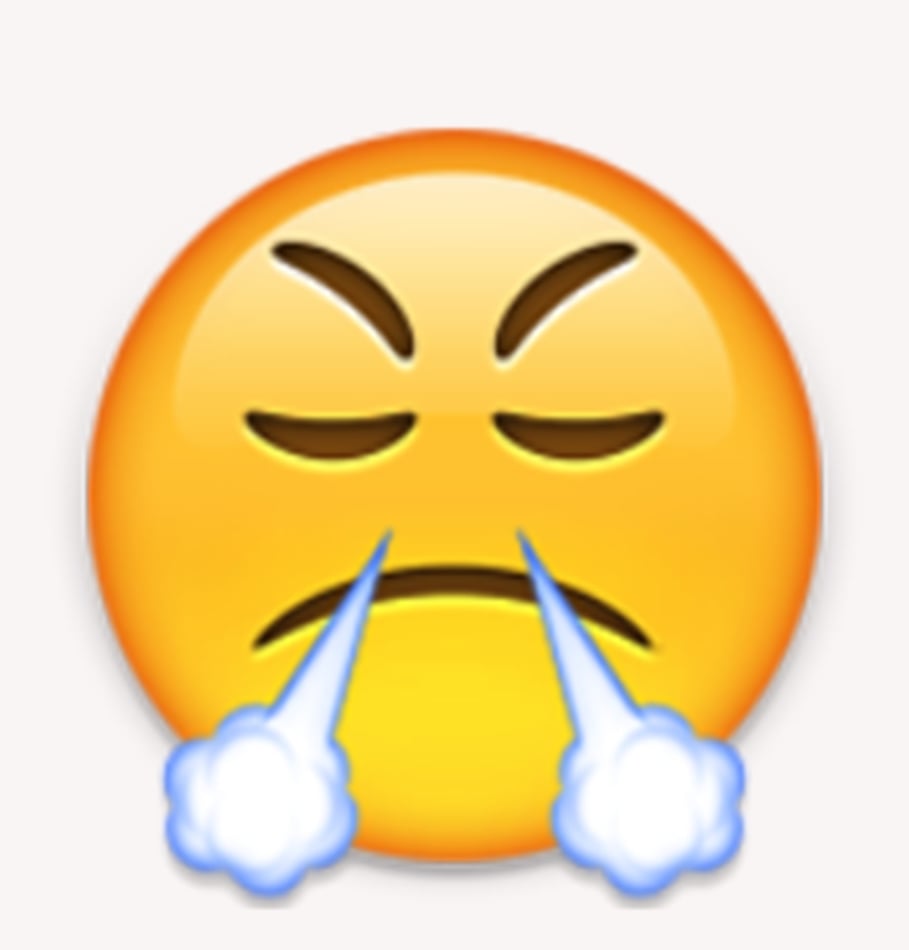 The face with the steam coming out of an imaginary nose indicates a bull-like behavior. The user is completely frustrated with the conversation. 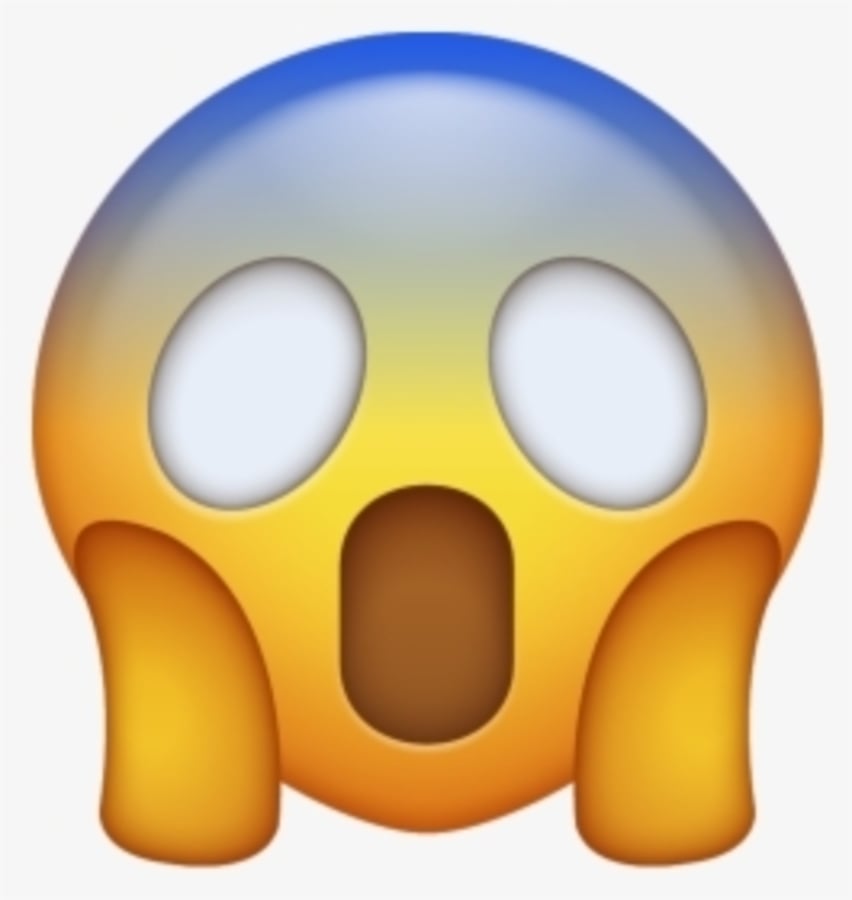 Multiple scared emojis, like the scream emoji with its hands up next to its face with scared, white eyes, show how freaked out we are.

There are a ton of variations, including the half blue & yellow face with mouth wide open and eyebrows to the top of its head. There’s also a more worried look out of the three with a sweat drop on the side of its face. These emojis can also be used to describe something completely shocking. 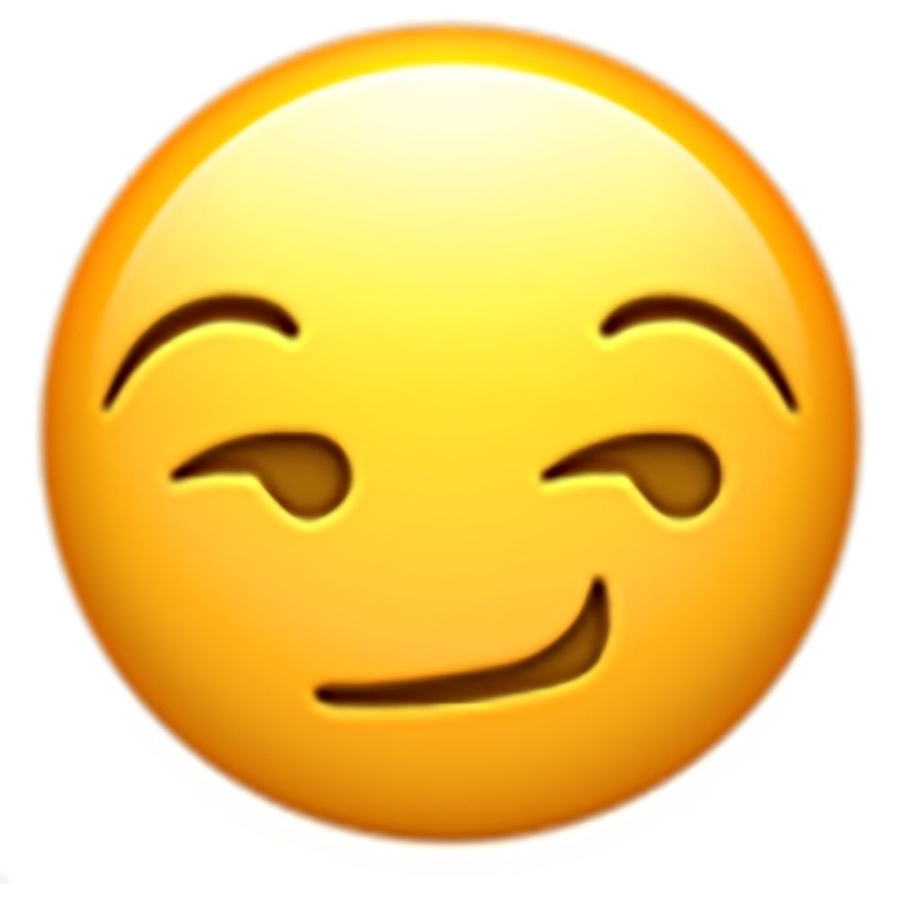 The emoji with a half-smile and the eyes looking away direct us to . . . other thoughts. To use this emoji and not send the wrong message, we need to know exactly who we’re texting. 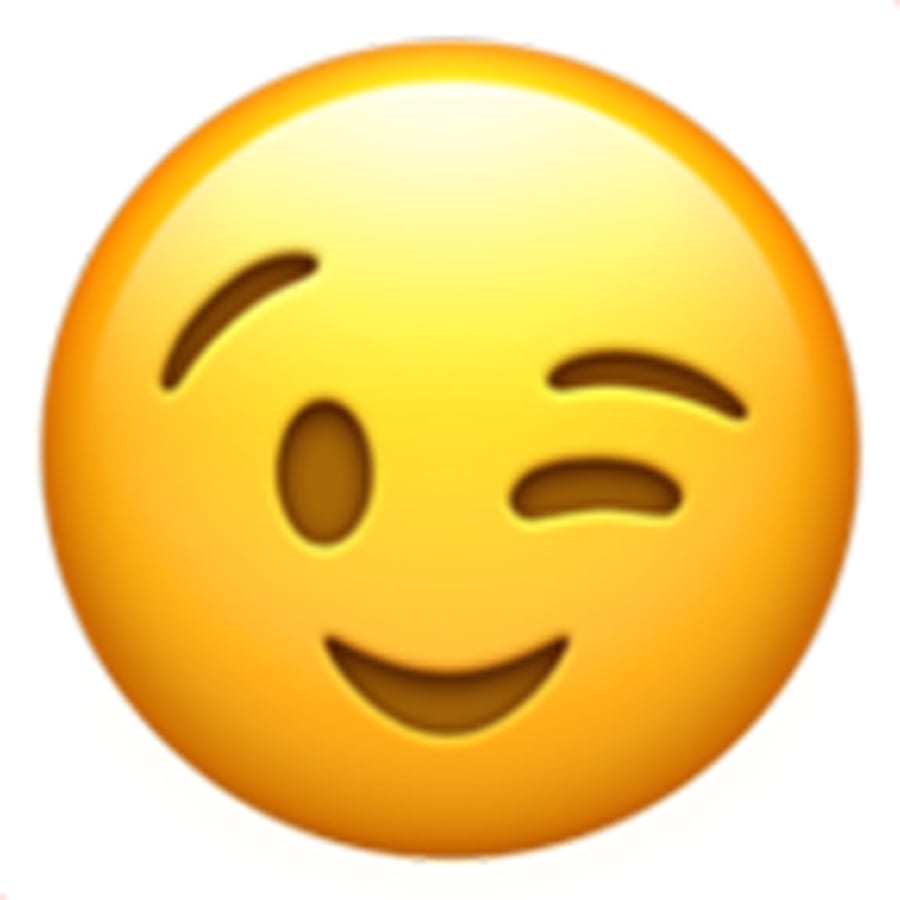 A wink never harmed anyone, unless it was sent to the wrong person. A wink usually indicates there’s something more to the conversation in a funny & flirty way. 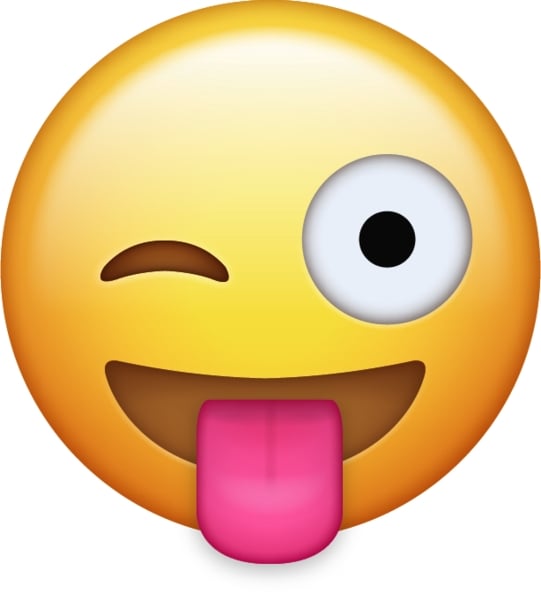 These emojis with their big, bright tongues are used when the flirting train has gone off the rails. Usually, the whole chat is full of bawdy humor and even sexual connotations when these emojis show up! 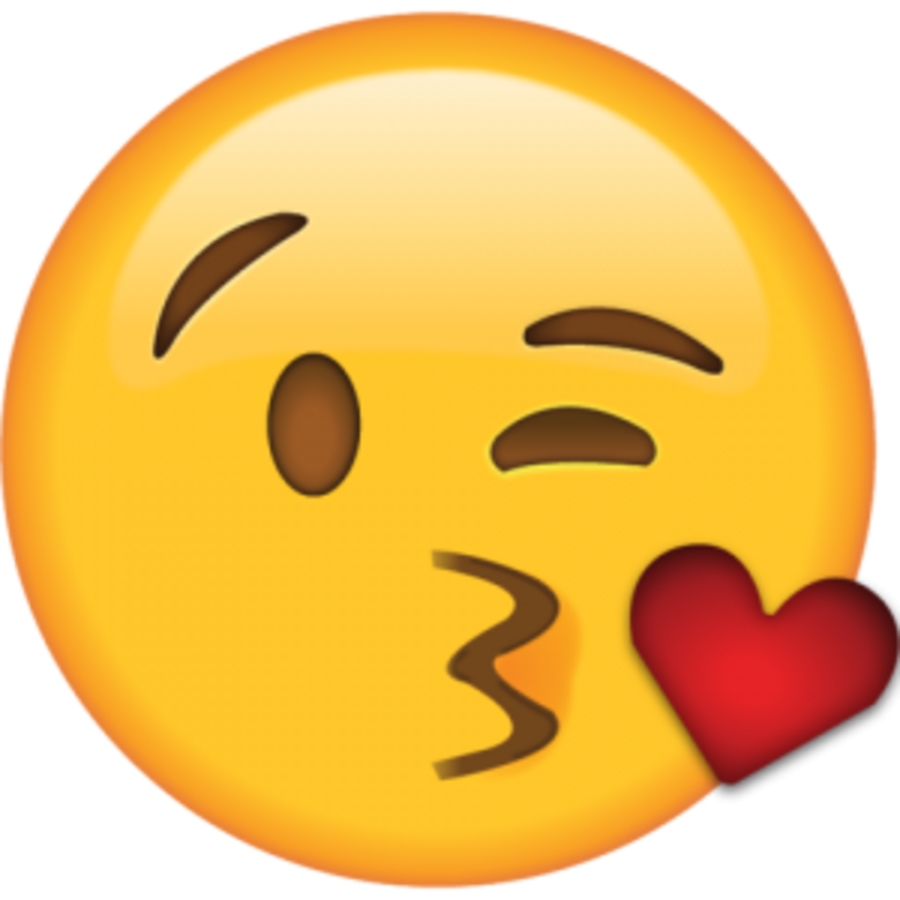 Want to send someone a smooch? Send them a kiss via these kiss emojis. Just be careful who you send it to! The best emoji has a slight red heart at the end of the emoji’s lips to describe complete affection.

These are just the basics. Once you learn those, we can advance to 💩💀💣and 💁. What are your favorite emojis? Let us know in the comments!

Dirty texting: Your guide to getting sexy with emojis