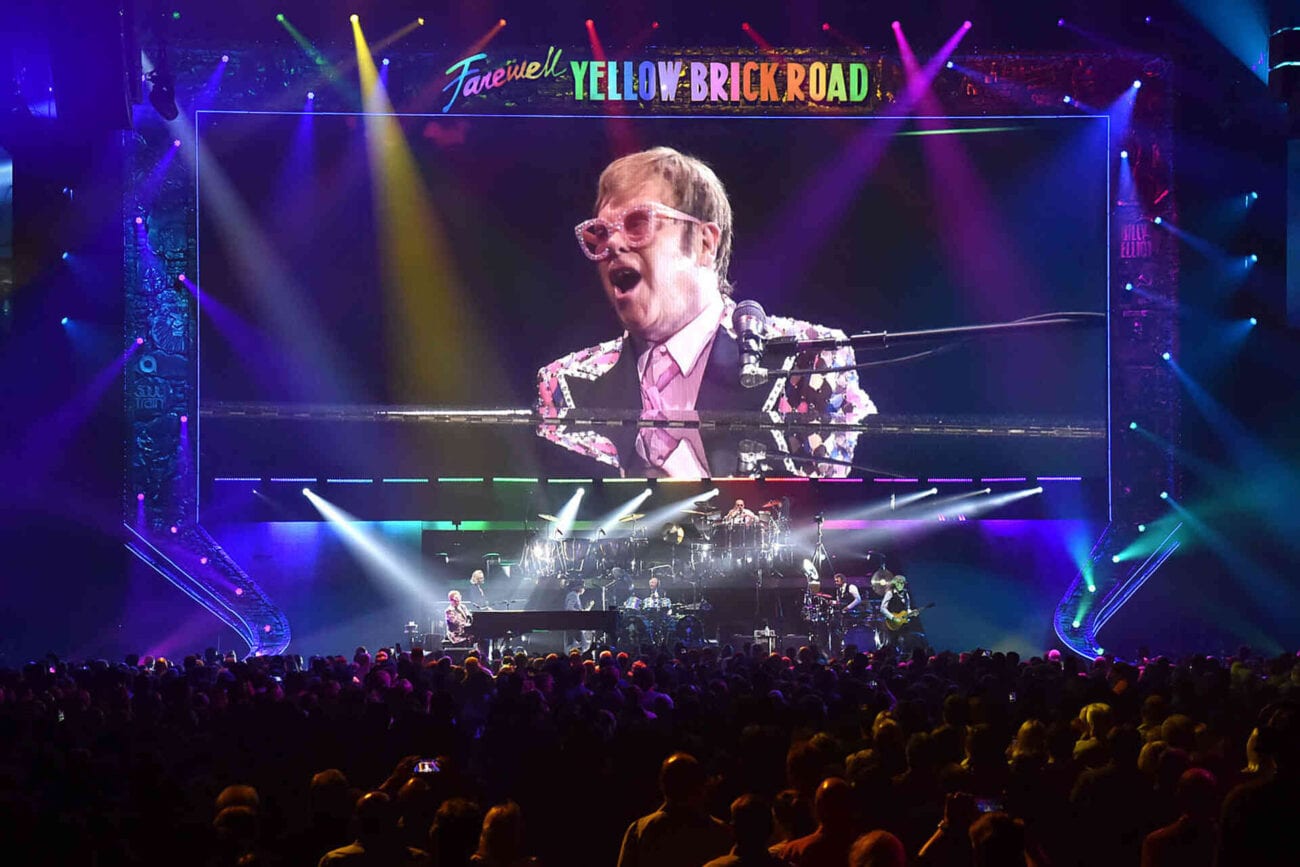 Farewell Yellow Brick Road: Will this tour be the Elton John’s last?

Elton John is officially saying his goodbyes to the yellow brick road. . . The seventy-four-year-old pop legend recently added a few more dates and began selling pre-sale tickets for the third leg of his last ever tour titled: “Elton John Farewell Yellow Brick Road: The Final Tour”. If you’re a fan of his, then this is no false alarm. Buy your tickets as soon as you can!

Let’s take a look at all the tour details we know so far here.

It is with great excitement that I announce the final dates for my award-winning Farewell Yellow Brick Road: The Final Tour in North America and Europe.

For pre-sale tickets, join the Rocket Club at https://t.co/D9tLnYGSJ2 🚀 pic.twitter.com/Uq2jPehSS1

If you’re a huge fan of Elton John, we aren’t exaggerating when we say you absolutely need to buy tickets for his “Farewell Yellow Brick Road” tour as soon as you can. For the pop legend, this is his official good-bye to the music world, and is reportedly his final tour ever. And for those who are members of the Rocket Club, pre-sale tickets are already available. We recommend joining the Rocket Club as soon as possible!

Elton John tweeted: “It is with great excitement that I announce the final dates for my award-winning Farewell Yellow Brick Road: The Final Tour in North America and Europe”. The star even included a video with him reiterating a similar message, and announcing this would be the final sendoff for his musical career. “The shows that I announce today will be my final tour dates ever in North America and Europe”, he said.

“I’m going to go out in the biggest possible way, performing at my very best, with the most spectacular production I’ve ever had, playing in places that have meant so much to me throughout my career”, Elton John also added about his “Farewell Yellow Brick Road” music tour. The rock legend is set to perform in additional cities around Europe along with major North American cities.

Elton John has announced his Farewell Yellow Brick Road: The Final Tour.
This is it. There are not many absolute, stone-cold legends left. If you haven't seen him before, don't miss out. If you've seen him before, you know exactly what I'm talking about. pic.twitter.com/LOgtdhDvcG

All about the tour

So which exact cities will Elton John be zooming through on his “Farewell Yellow Brick Road” tour? Chances are, he won’t miss yours. The star will kick off his tour in September in Berlin and make his way through major cities in Germany, Italy, Denmark, the UK, and more. Then, he’ll embark on North America and make his way throughout the states finishing off with two dates in Los Angeles, CA in November.

The entire tour will officially end in Auckland in 2023. The “Farewell Yellow Brick Road” tour also includes dates that had to be rescheduled from Elton John’s 2020 tour due to the COVID-19 pandemic. Back in 2020, the singer said: “I’ve been enjoying my time at home with the family while the world navigates its way through the COVID pandemic. But, I really miss being on the road and performing for my beloved fans”. 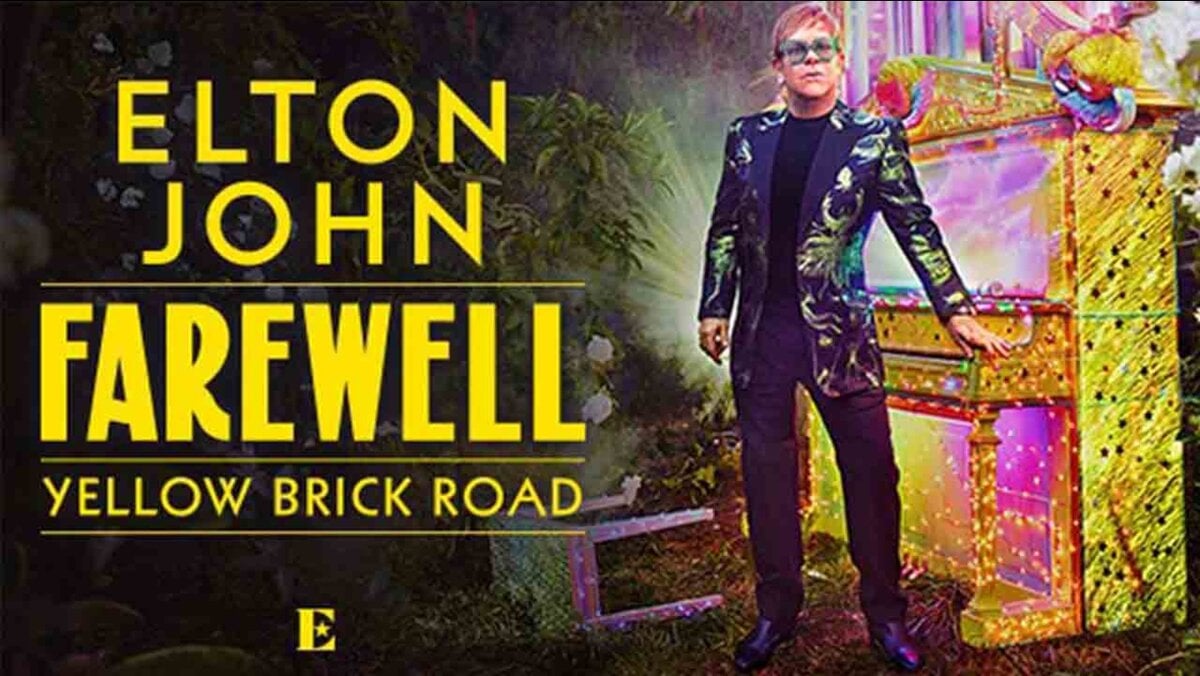 “While the scientists are making great progress, we are making big plans for a return to touring that will allow us to ensure the health and safety of everyone”, he added. Like we said, if you’re a huge fan of the star, then you definitely don’t want to miss out on this event, as it’s probably the last chance you’ll ever have to see him live and in action. We insist you buy your tickets as soon as you have the chance.

Fans of course are excited but feeling incredibly sentimental at the same time, as this tour is sure to be a bittersweet experience for them. As Twitter user @ThatEricAlper stated: “This is it. There are not many absolute, stone-cold legends left. If you haven’t seen him before, don’t miss out. If you’ve seen him before, you know exactly what I’m talking about”. Hopefully, we’ll catch you at the “Farewell Yellow Brick Road” tour . . . .