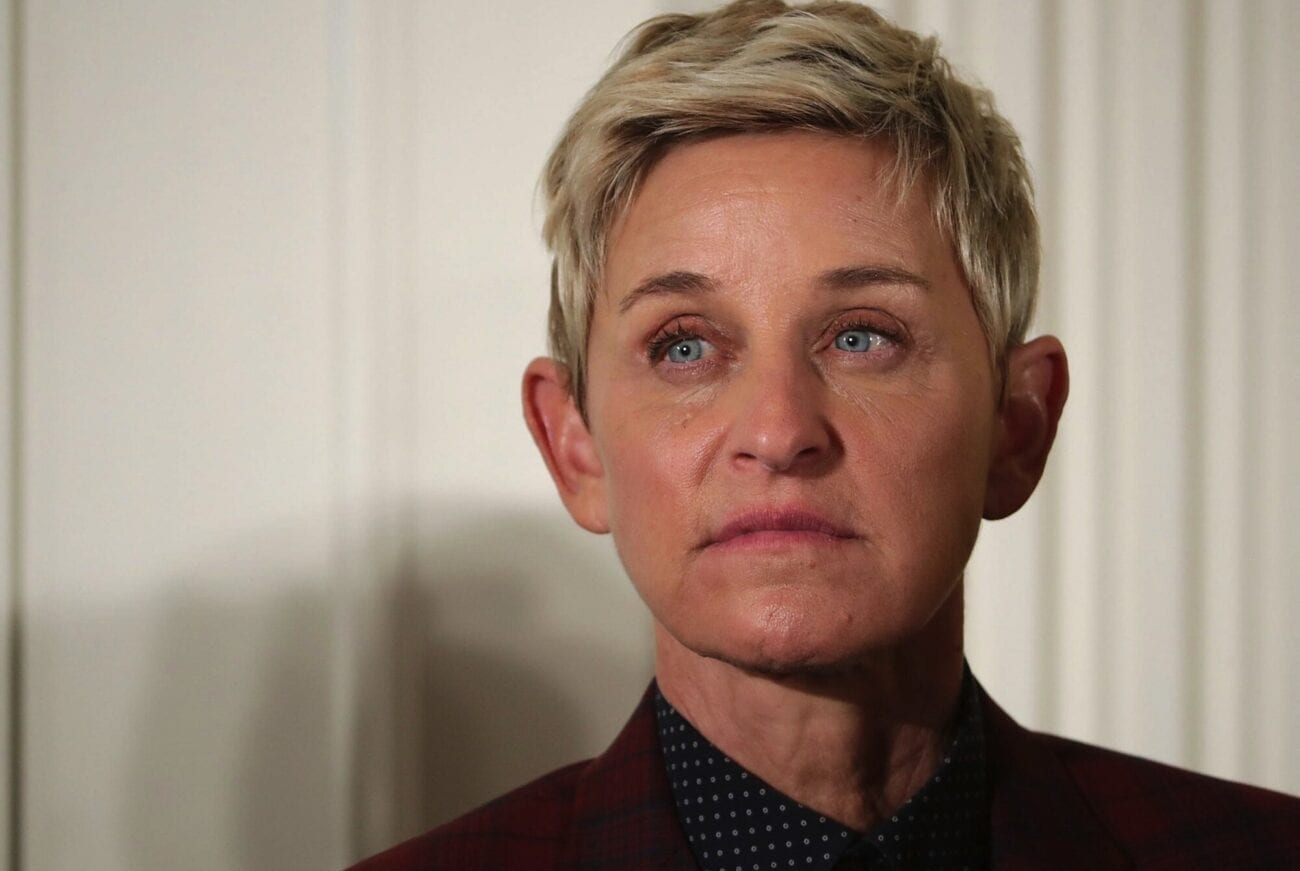 What stations have already canceled ‘The Ellen DeGeneres Show’?

Ellen DeGeneres’ reportedly toxic behavior is starting to affect her daytime talk show. Cosmopolitan reported that the Australian network Channel Nine has decided to stop airing The Ellen DeGeneres Show due to the comedian’s allegations.

A Channel Nine spokesperson confirmed the decision in a written statement. They explained that the decision to axe The Ellen DeGeneres Show was not necessarily a permanent one, and discussions with the show’s distributor are still being had. “The discussions are on-going concerning new episodes of Ellen,” the statement read.

“We are currently resting Ellen repeats on [Channel] Nine and have replaced [them] with Desperate Housewives,” the statement continued. “Should our viewers want their daily Ellen fix, repeats will screen weekdays on 9Gem.” 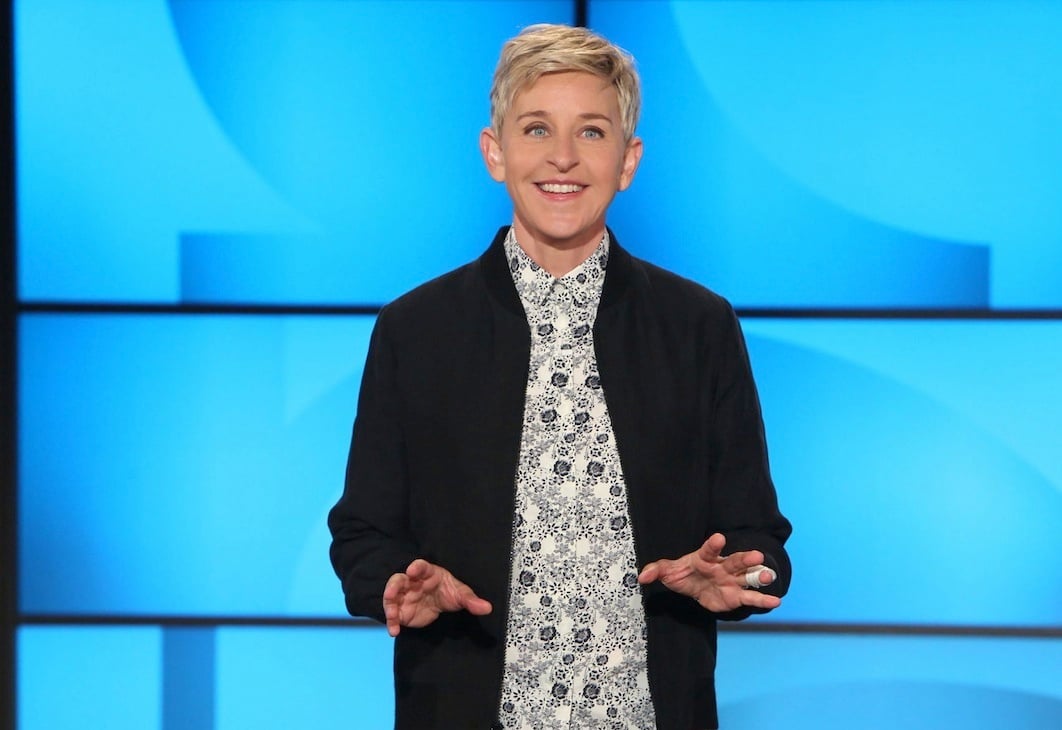 Channel Nine is the first network to officially pull Ellen from rotation. Programming director Hamish Turner told TV Line that the network’s handling of Ellen will depend on what happens with the show in the United States.

“[Warner Brothers] haven’t even come forward with what the show is, or when it might go back into production,” Turner stated. “We’re waiting to see what the U.S. are doing and then obviously we’ll need to negotiate rates. There’s a lot to go under the bridge before we even get to that stage. We haven’t got a clear picture yet.”

Channel Nine’s decision has fueled rumors that The Ellen DeGeneres Show is on borrowed time. The show recently fired three of its executive producers over sexual harassment allegations, and Cosmpolitan reported that NBC is considering James Corden as a possible replacement for Ellen. 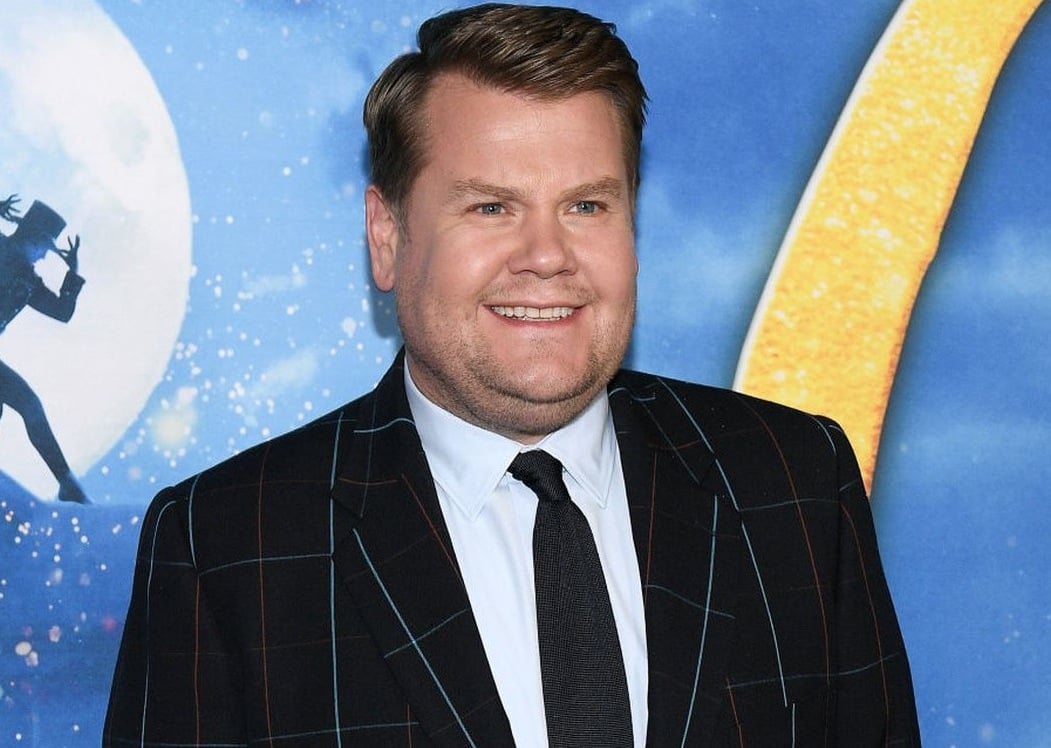 A network insider told the publication that Corden has been touted as the “long-term successor” to Ellen for several years. “This issue has fast-tracked everything and made everyone look at the future today,” the insider revealed. “James Corden was being eyed for Ellen’s job in the long term before any of this came to light.”

“James and his team have been trailblazers in modern TV, taking the once considered graveyard chat show slot into a cutting-edge format with huge online, social media, and global recognition,” the insider added. “Replacing Ellen was always going to be a tough challenge, but he is a natural fit and easy transition. James would freshen up daytime and with a free hand would be allowed to build a new afternoon era.”

Ellen actually considered ending her talk show as far back as 2016. During an interview with The New York Times, the comedian admitted to feeling worn out by the daily grind of production. She added that she constantly “changes her mind” on the matter. 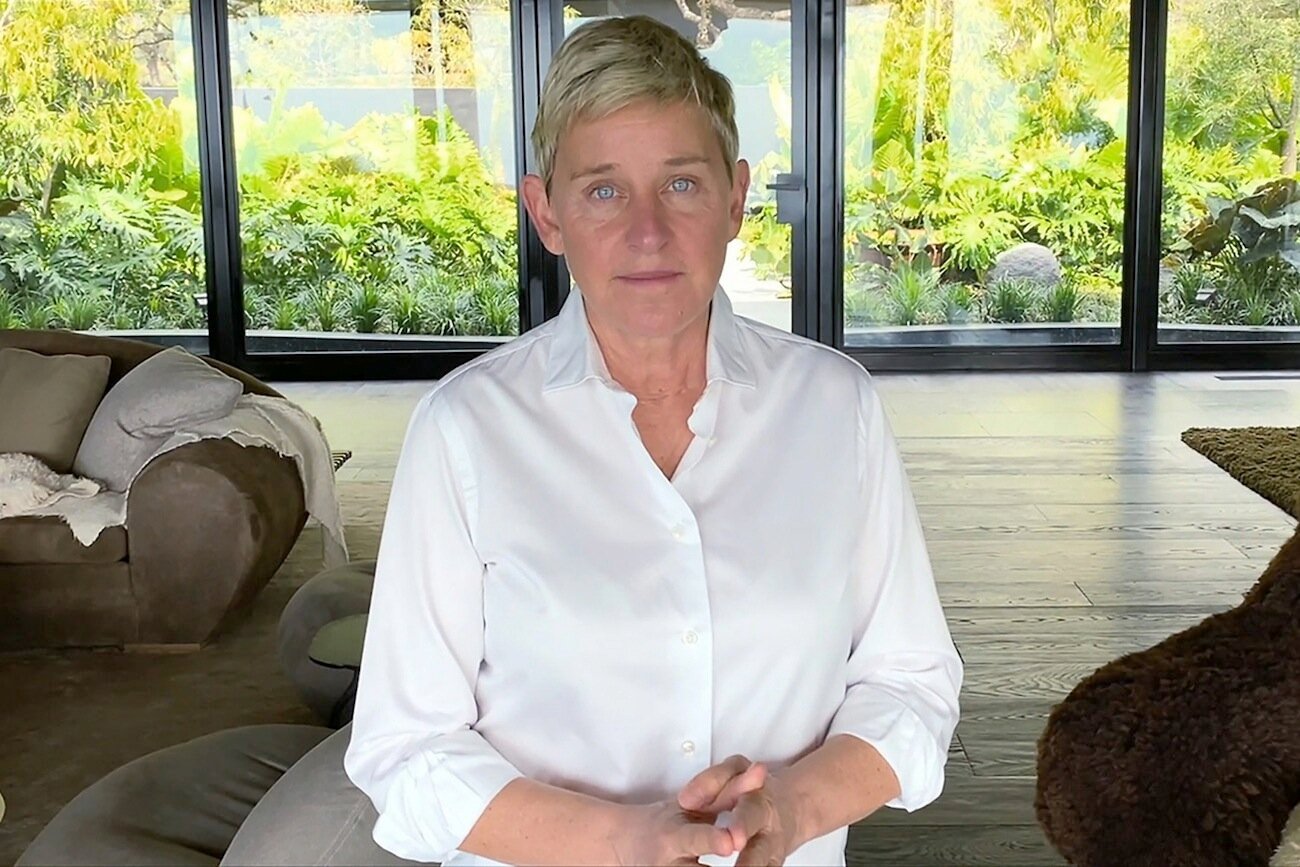 “DeGeneres recently took the option to extend her contract — until the summer of 2020 — although she had been close to declining,” the publication wrote. “On the question of leaving, she changes her mind all the time. Her brother has been an advocate for staying on, making the case that in the age of Trump, the country needs her positive, unifying voice on television every day.”

Daily Mail reported that Ellen considered ending her show a second time when the allegations against her came out. “She feels she can’t go on and the only way to recover her personal brand from this is to shut down the show,” a source told the outlet. “The truth is she knew what was going on — it’s her show. The buck stops with her. She can blame every executive under the sun — but Ellen is ultimately the one to blame.”

Despite these rumored concerns, the comedian and the network are maintaining a unified front. The Ellen DeGeneres Show is set to return September 9th on NBC, and Entertainment Weekly reported that Ellen will address the allegations made against her on the air. There are no “concrete plans” on how the comedian will address the situation, but it is understood that she will discuss them in some form. 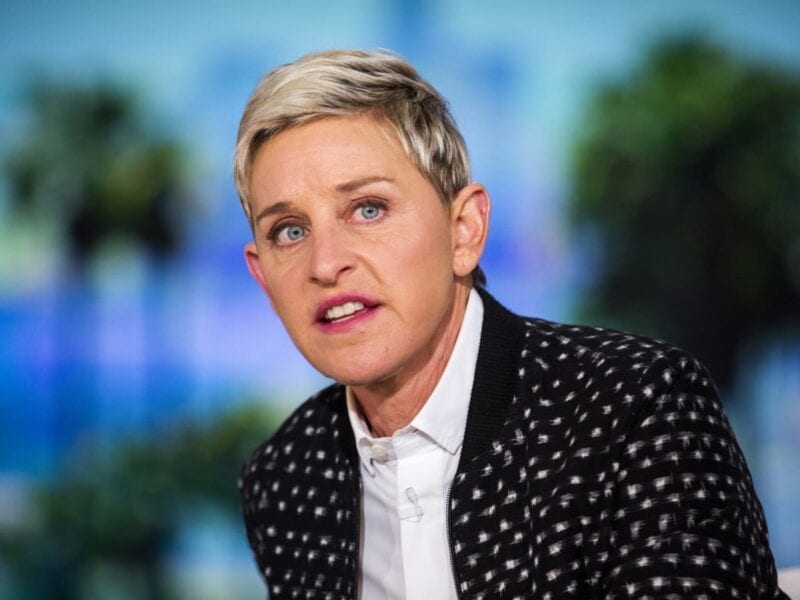 Joan Rivers warned us about “mean” Ellen DeGeneres all along 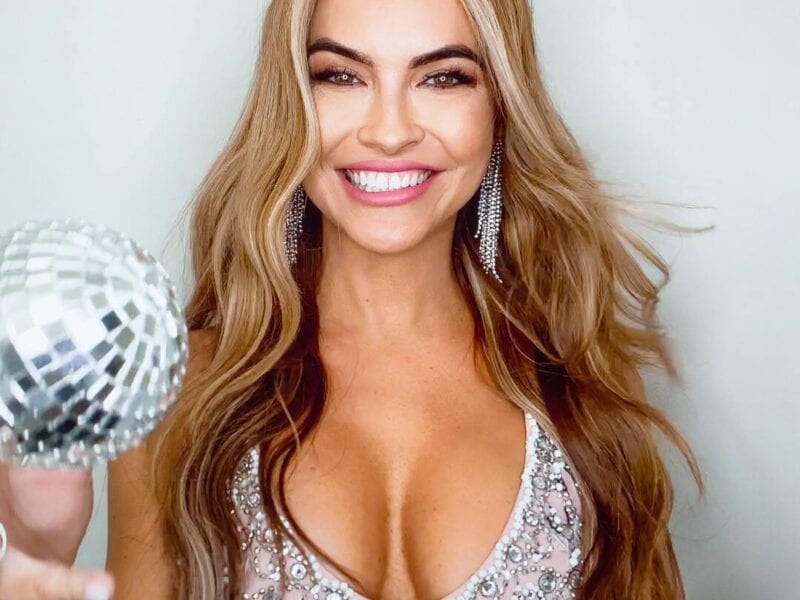 Will Chrishell Stause ever be on ‘The Bachelorette’? How Ellen ruined it 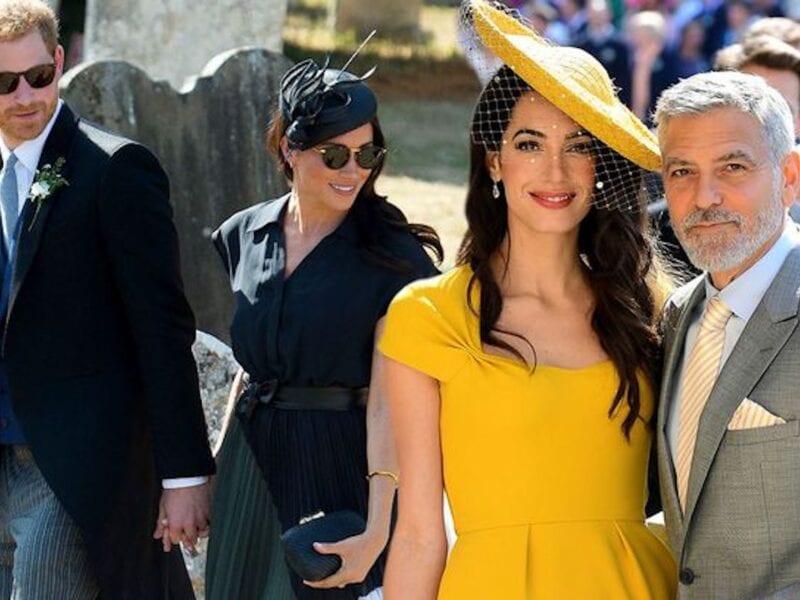 How did George Clooney and his wife score royal wedding invites?