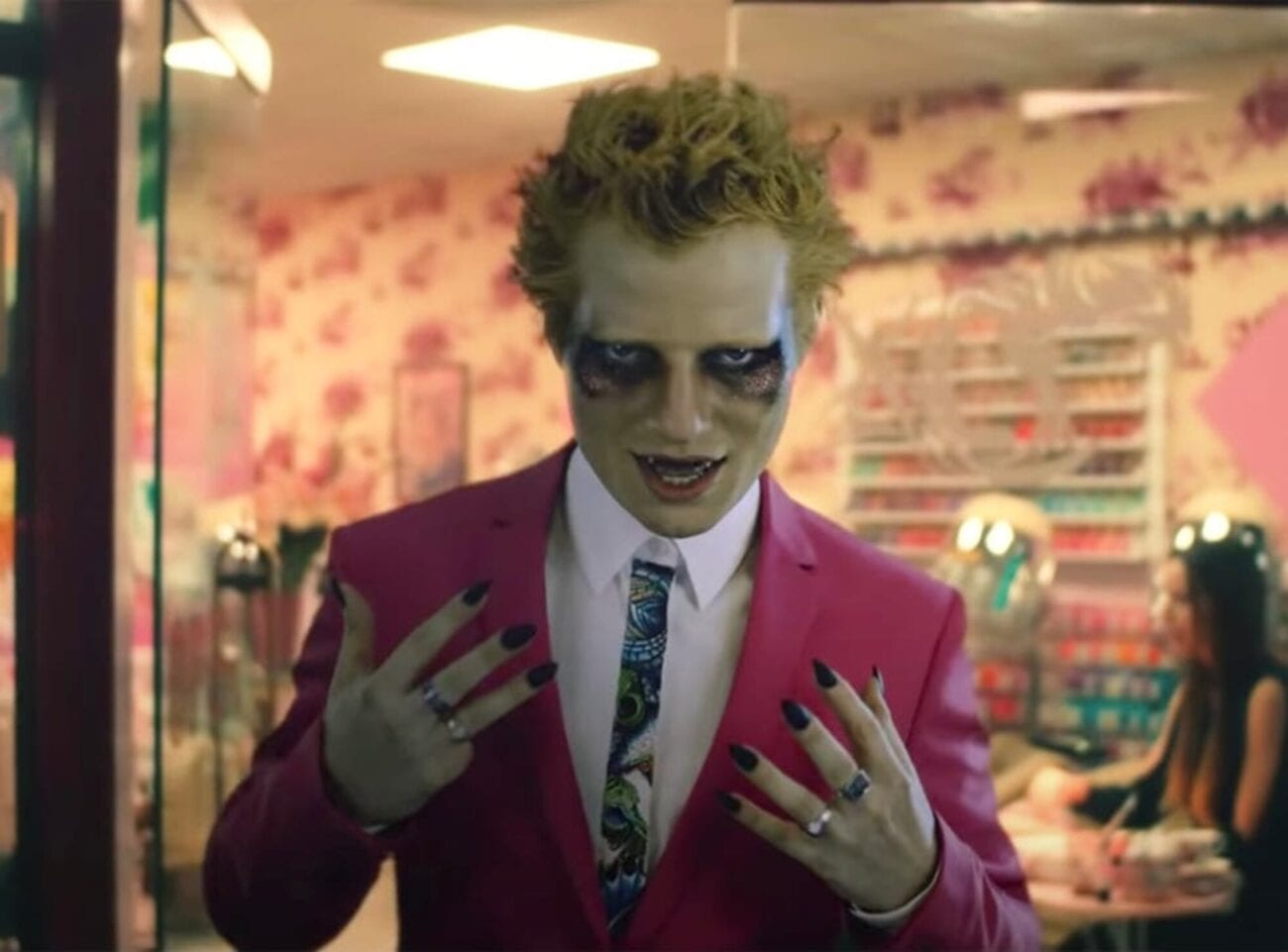 Ed Sheeran drops his new song: Peek at the video on YouTube

Watch along and enjoy the new Ed Sheeran music video on YouTube with us. In the “Bad Habits” music video, we can see the pop star in a whole new supernatural look. The video begins with him at the hair salon, as his face is soon revealed to look pale-ish with glitter all over his eyes. Then, the star bares his teeth to reveal vampire fangs. . . Scary. And the rest of the music video is just as cool, dark, and fantastical.

If we were to compare it to anything from pop culture, we’d say the pink suit that Ed Sheeran dons in this YouTube video is very similar to that of Joker’s. The music video is is Joker meets Suicide Squad meets some sort of zombie apocalypse, and honestly, we’re absolute here for it. This is a new side of Ed Sheeran we’re seeing here, and we love it so far. You can watch this action-packed music video with us in the link above.

Throughout the YouTube music video for “Bad Habits”, we see Ed Sheeran in his vampire-ish look fly over crowds of other supernatural beings running around, walk with a stylish posse through a flurry of yellow smiley-face balloons, hand a young child with fangs one of the balloons, and then end up transforming back into his human self as the sun rises with an acoustic guitar in hand.

The “Bad Habits” music video on YouTube was what officially marked the return of Ed Sheeran after a two-year-long-hiatus from music, and of course, his fans are as excited as ever for the pop singer’s return. So far, there hasn’t been any further announcements of an album or more singles on the way, but we’re sure it’s in the works. We wouldn’t be surprised if this was the first of many more new releases from the pop star.

Aside from his life in music, Ed Sheeran has been quite busy in his personal life, as the celebrity and his wife Cherry Seaborn just welcomed an adorable daughter called Lyra Antarctica into his life back in August of 2020. Back when he announced the exciting news to Instagram, the pop star wrote: “We are completely in love with her. Both mum and baby are doing amazing and we are on cloud nine over here”. Aww!

In a recent interview with Zane Lowe on New Music Daily on Apple News 1, the singer opened up about how fatherhood has since changed him. He recalled: “Everyone was like, ‘This is the best thing that’s going to happen to you.’ And there’s a certain expectation that comes to it”. 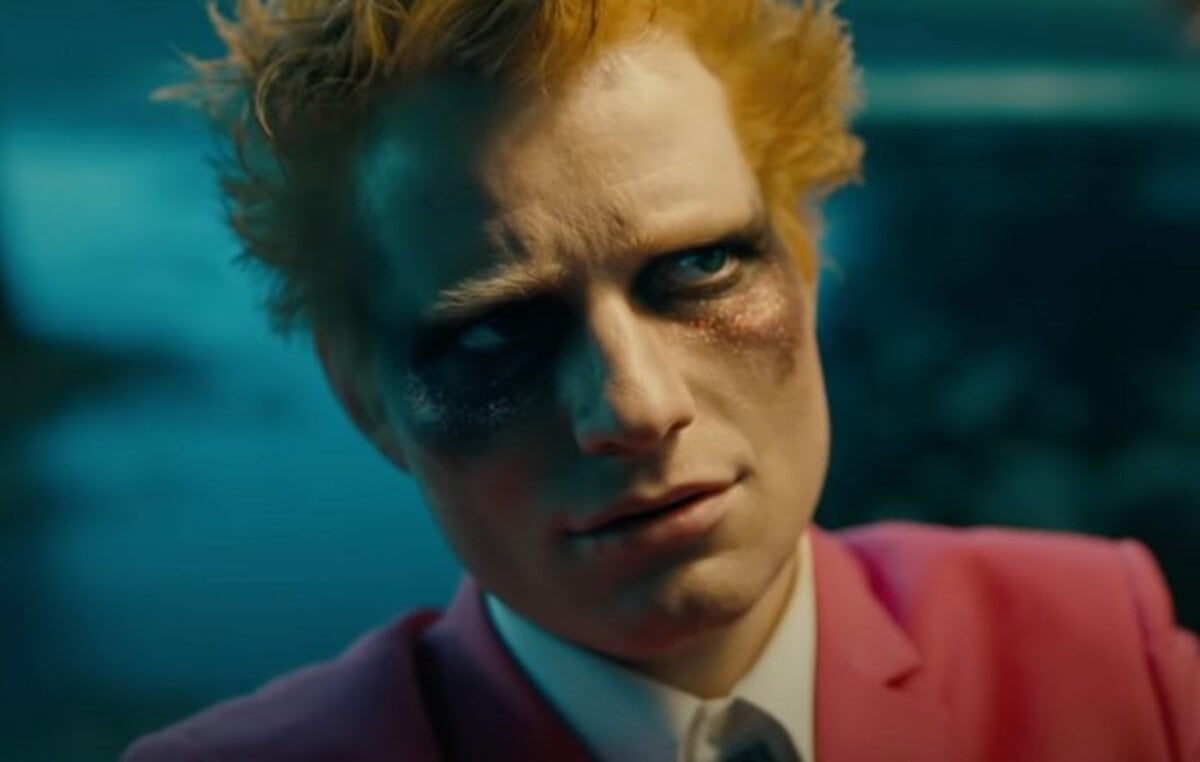 He continued: “And I think the biggest thing I took away from it was … Well, two things. The relationship that I had with my parents has completely changed from like, it was amazing before, but now it’s just like there’s this eternal gratefulness and respect of being like, I know what they went through and I’m still kind of like, going through it”.

“And also the other thing is no one knows what they’re doing. I see people, I’m like, ‘Oh my God, that guy’s the best dad in the world,’”, Ed Sheeran added. “But he started off like me, like not knowing anything. I’m learning day by day. So, I think it’s amazing”. Well, we’re so happy for the pop star and his adorable family, and absolutely loved “Bad Habits”. We can’t wait to see what other music Ed Sheeran has next up his sleeves.