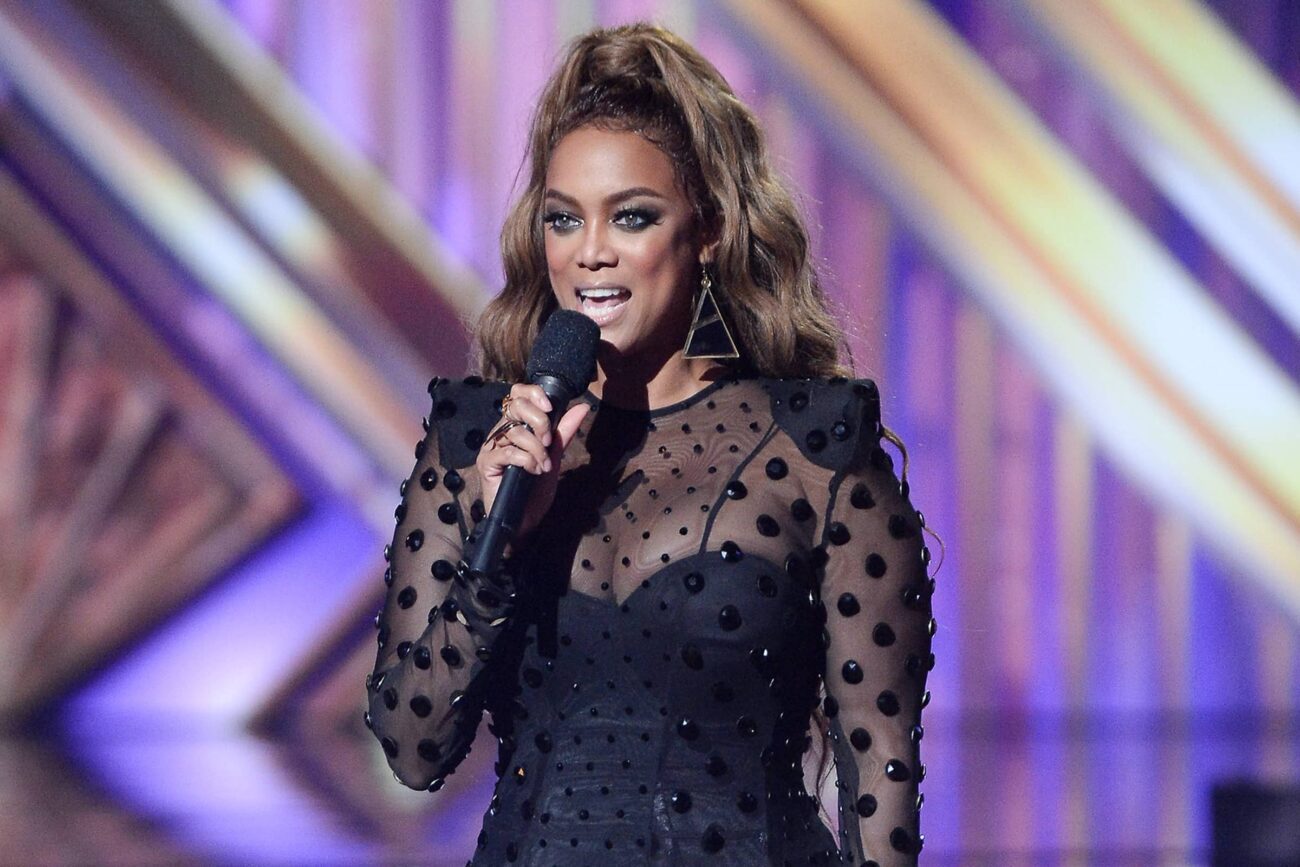 Dancing with the Stars is back with a new season and we’re already thrilled by the lineup. Although the full cast has yet to be revealed, the first two stars have been announced. Besides the new stars, the new season is also bringing back some favorite judges and even a step forward in LGBTQ representation.

Dancing with the Stars is introducing singer & dancer Jojo Siwa and Olmpyian Suni Lee to the dance floor! See how Jojo Siwa is breaking barriers and how Suni Lee is balancing her hectic schedule. 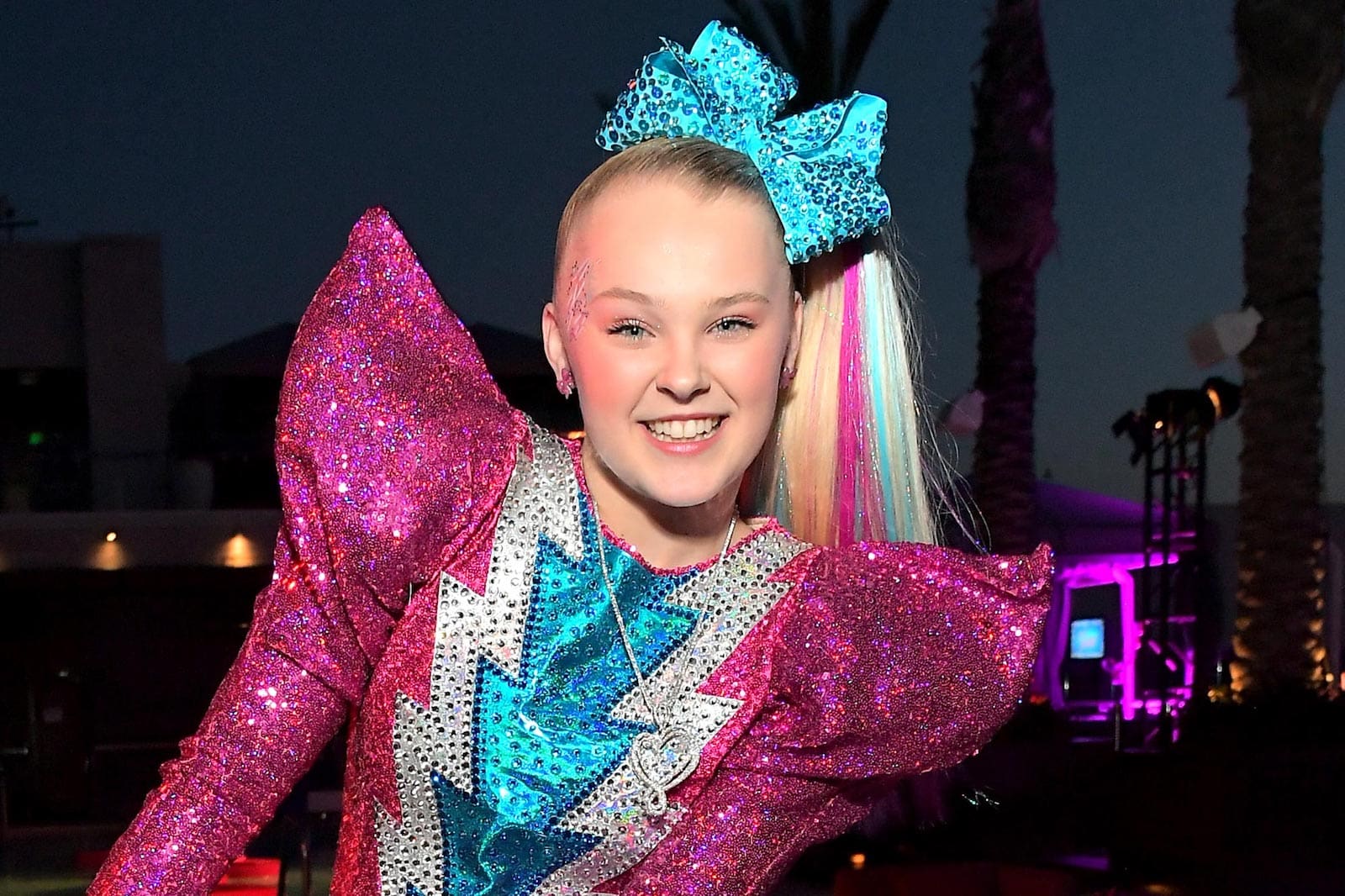 Jojo Siwa spoke with the Television Critics Association about how excited she is to be in the first same-sex pairing on the dance competition show. She said, “I think it breaks a wall that’s never been broken down before. 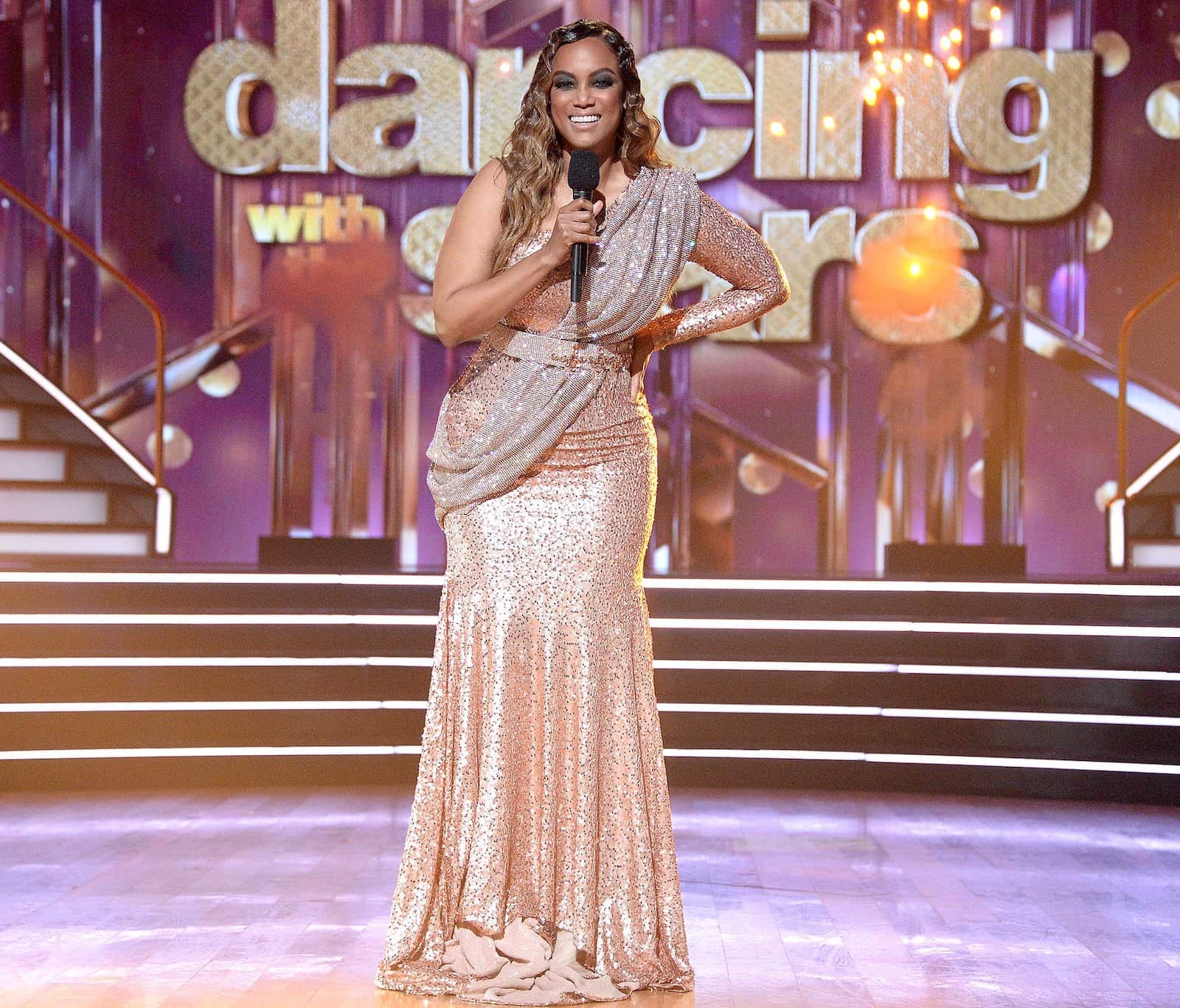 “It’s going to give so much to people out there, people of the LGBTQ community, everyone, people who feel just a little different,” she said. “I want to make it OK for the people who come after me.” 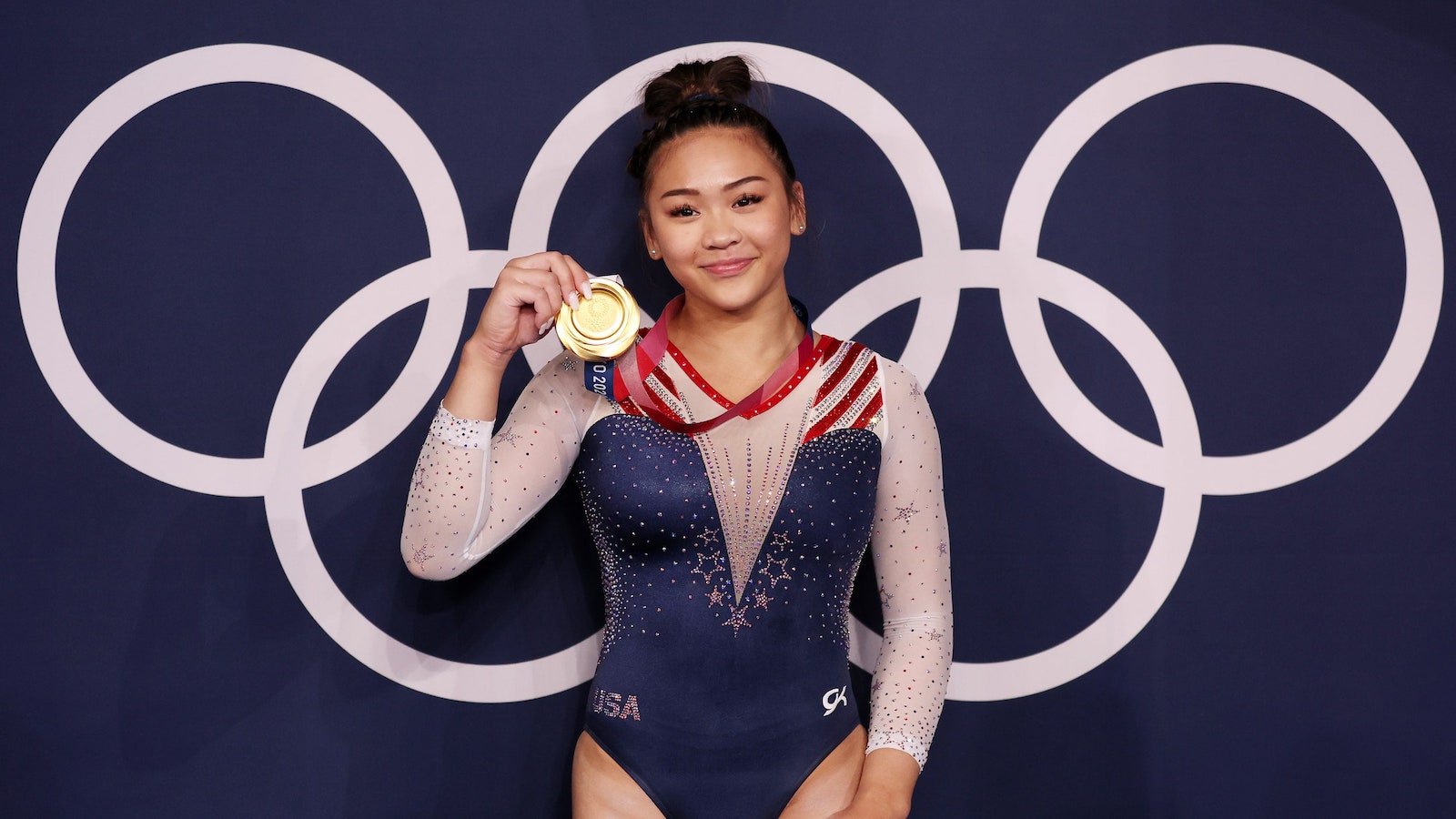 Alongside Jojo Siwa is three-time Olympic medalist Suni Lee. Lee just won the gold medal as the all-around champion in women’s gymnastics at the Tokyo Olympics. Only eighteen years old, the Minnesota student plans on balancing her virtual courses for Auburn University while also training the show in Los Angeles.

“I can express myself, which I’m excited for, because in gymnastics you can’t really do that, especially when you’re training for so much and it’s just a very intense kind of environment,” Lee said. “I’m excited to kind of let loose and just have fun.” 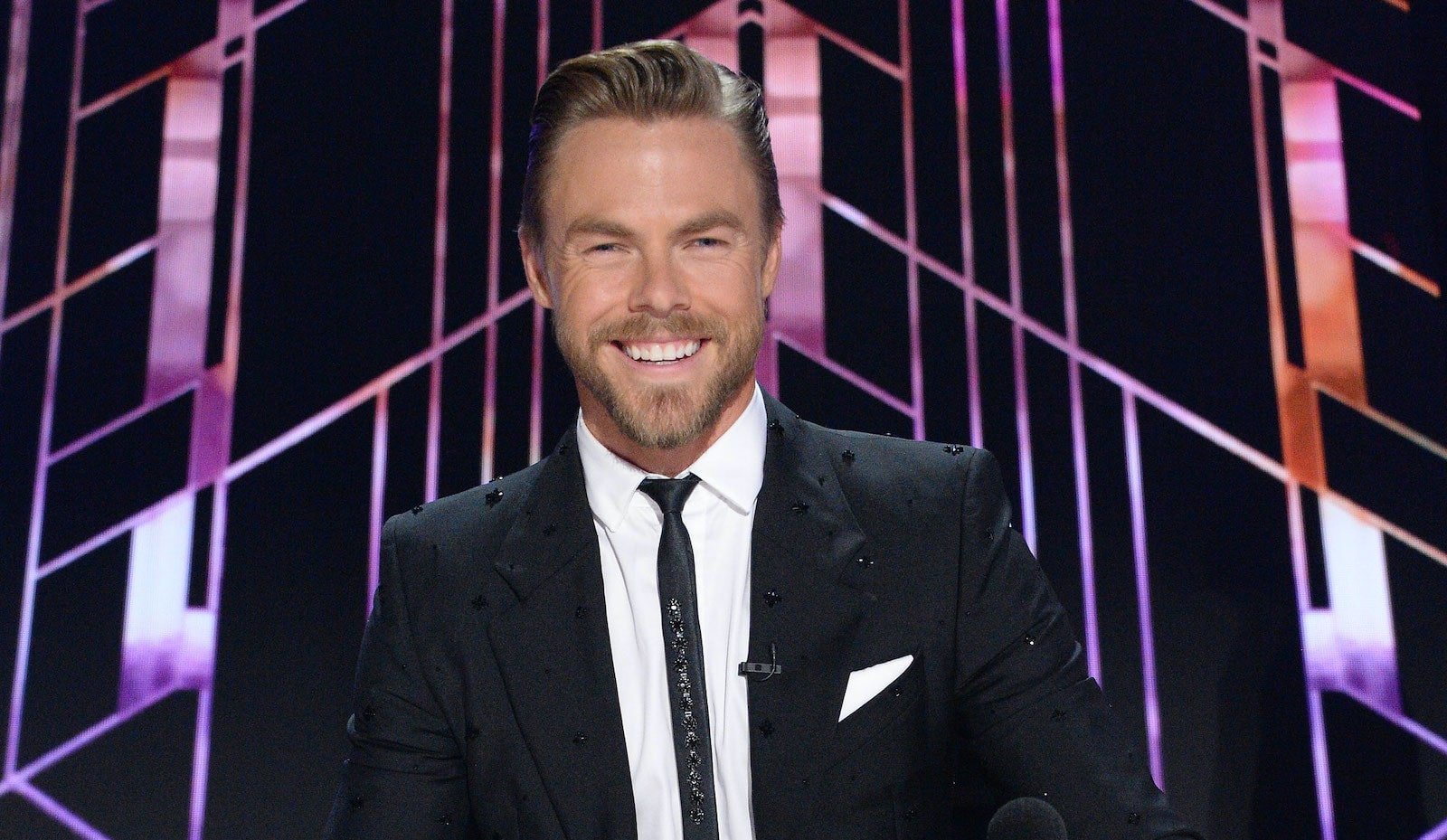 ABC has revealed that beloved judges Len Goodman and Derek Hough will be returning on the new season of Dancing with the Stars. Goodman had missed the previous season due to COVID travel restrictions. Meanwhile, recurring judges Bruno Tonioli and Carrie Ann Inaba will be on the panel as usual.

Before the announcement was released, host Tyra Banks expressed how much she missed the British judge, Len Goodman, in the previous season. She said, “I’m super excited to have him back because he’s family. I think it’s going to be a beautiful dynamic now with all of them there.”

Professional dancer Sharna Burgess, who hasn’t been confirmed for the new season, also detailed how she wants to see Len Goodman back on the judge’s panel. 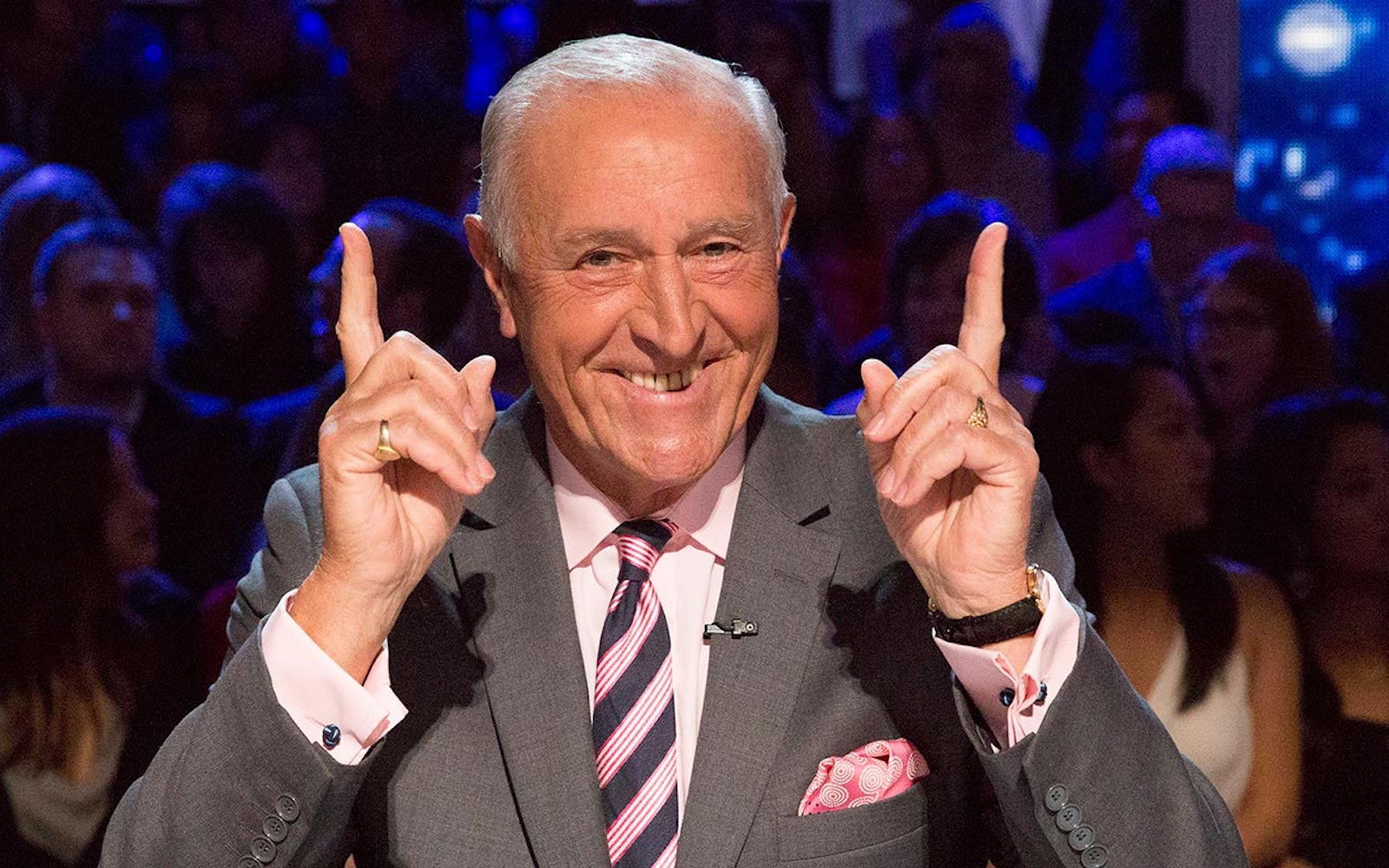 “I love Len! And I think we missed Len,” she said. “I don’t think he takes away from anyone else that we have on the panel. He is his own thing, he’s ‘Grumpy Old Len!’ He’s that stickler for technique, he keeps you in line, you know what to expect from him, always. If you want a ’10 from Len’ you know what you gotta do.”

The entire cast of dancers & stars won’t be revealed until Wednesday, September 8th. Which celebrities do you want to see in the new season of Dancing with the Stars? Will you be tuning in to the new season to see Jojo Siwa breaking norms? Let us know in the comments below!