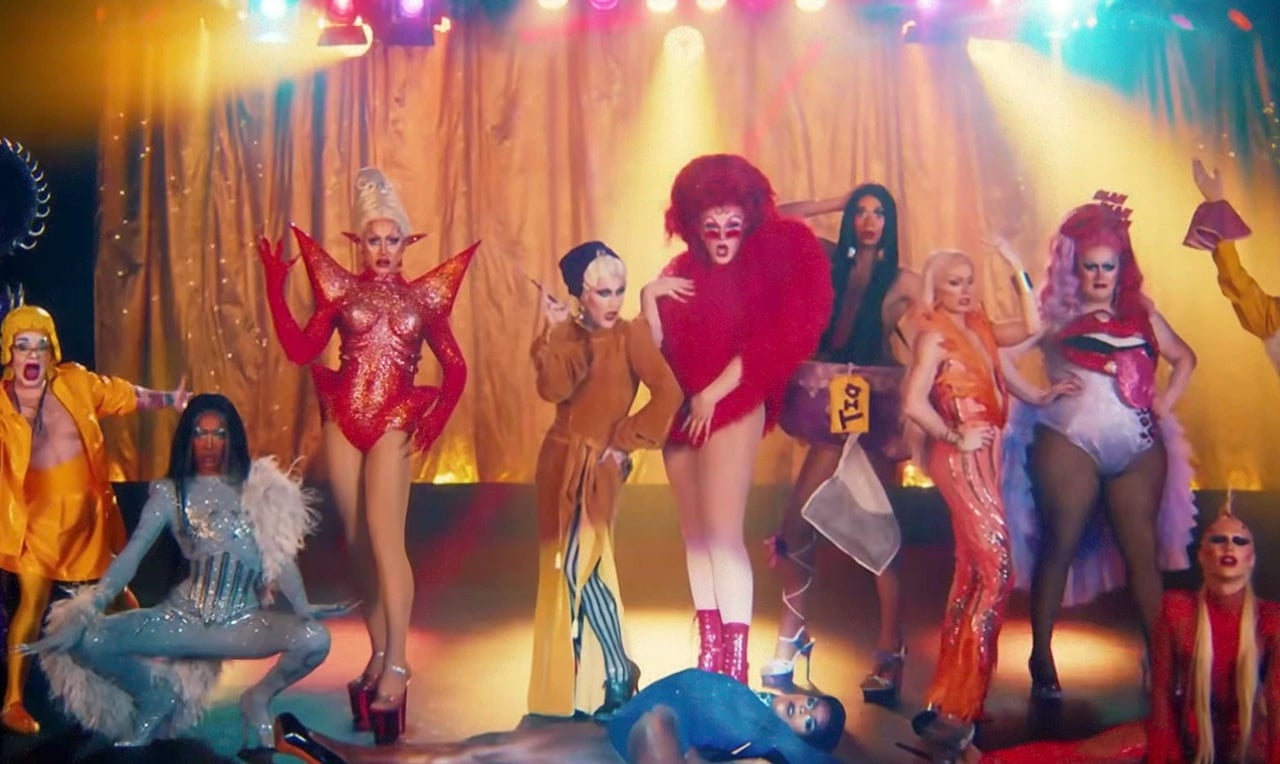 It’s a theatrical eleganza extravaganza this week as the Queens had to showcase their acting and singing skills in Rats: The Rusical singing LIVE in front of the judges – a first in Drag Race herstory. 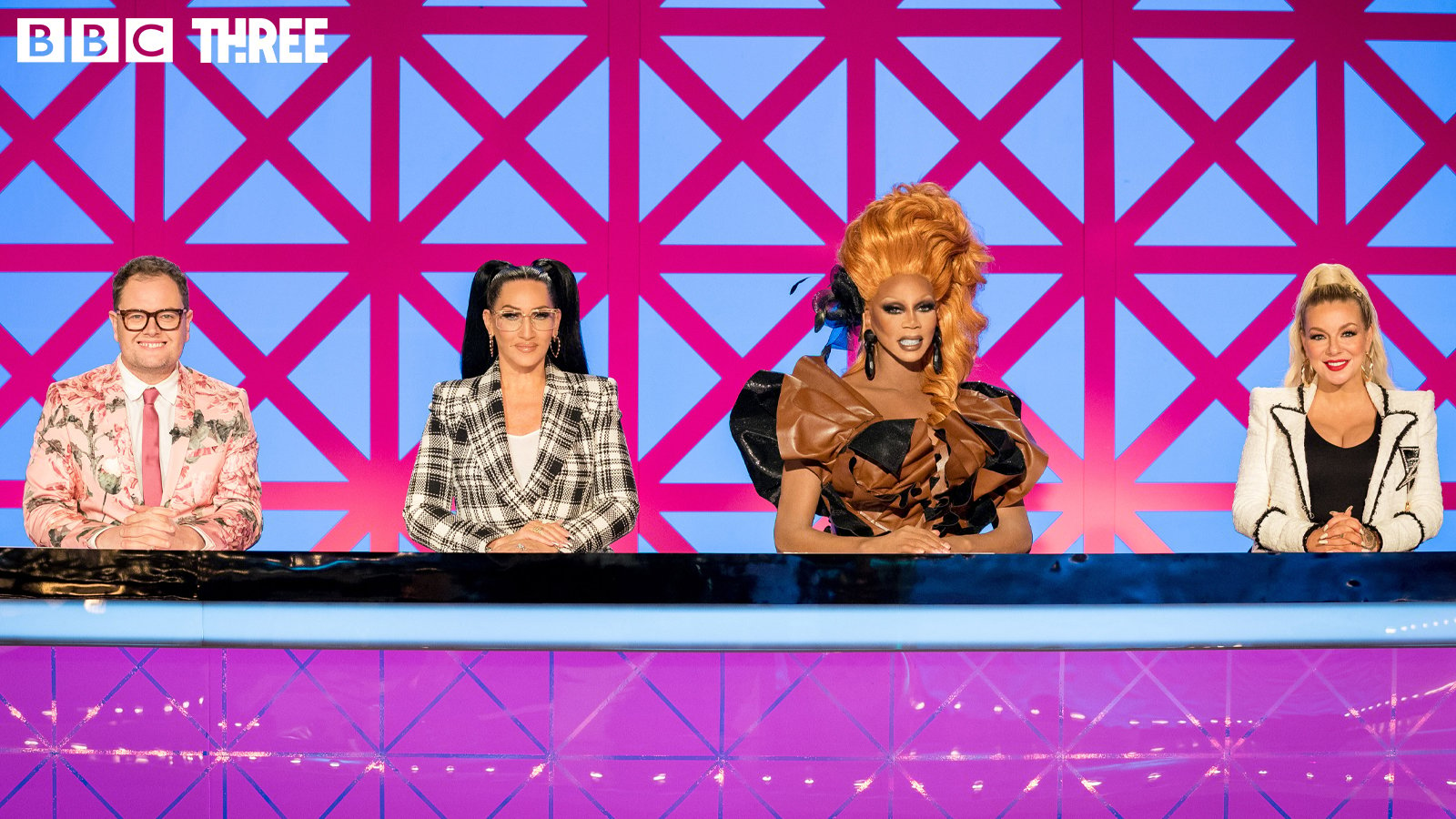 For this week’s mini challenge, the Queens’ hit the polling booth to elect the Drag Race cabinet. After all the votes were counted, A’Whora was named Secretary of Shade, Tayce was named Trade Minister, Lawrence Chaney was named Leader of the Lording It Up, and Tia Kofi was named Baroness Basic.

As Baroness Basic, Tia Kofi was tasked with assigning the roles for Rats: The Rusical. The “wicked witch of the West End” Michelle Visage and her vocal coach Dane Chalfin helped the Queens prepare for their live performance.

Rats: The Rusical is here, it's queer, and its tail is falling off 🐀

From rags to riches

Award-winning actress of stage and screen and self-confessed Drag Race superfan, Sheridan Smith joined Michelle Visage and Alan Carr on the judging panel this week. The theme of the maxi runway challenge was ‘Surprise Surprise’ and the Queens brought out some wig-snatching ruveals. From the stage to the runway, Veronica Green had the fiercest performance, earning her a RuPeter badge as the overall winner this week. 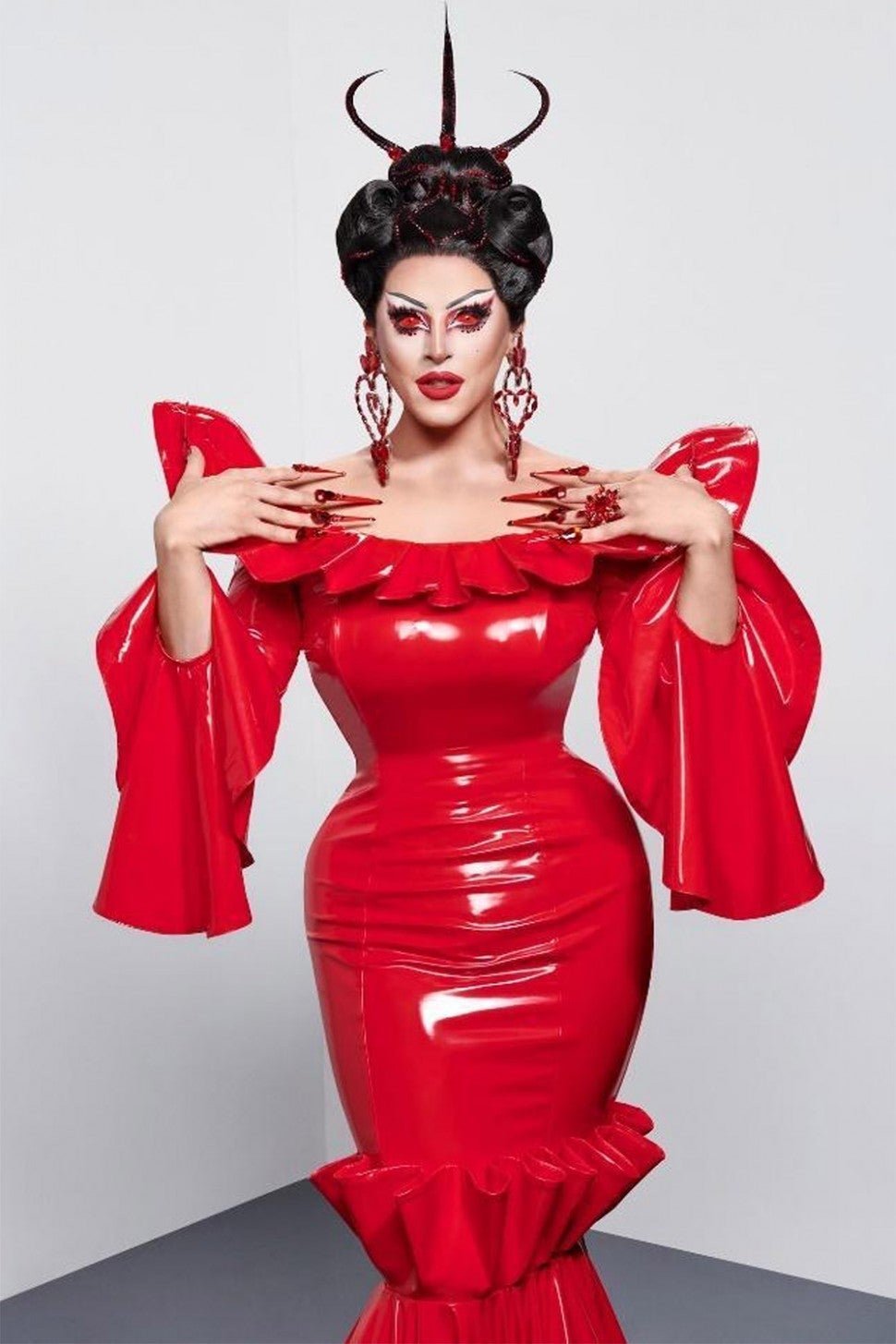 CV: I learned not to take life too seriously, and not to care what other people think of me. It’s definitely changed me as a person; I feel a lot more able to change the world funnily enough. Also, it’s made me feel less guilty talking about myself, which is something I’ve never really done before.

Can you sum up Drag Race in three words? 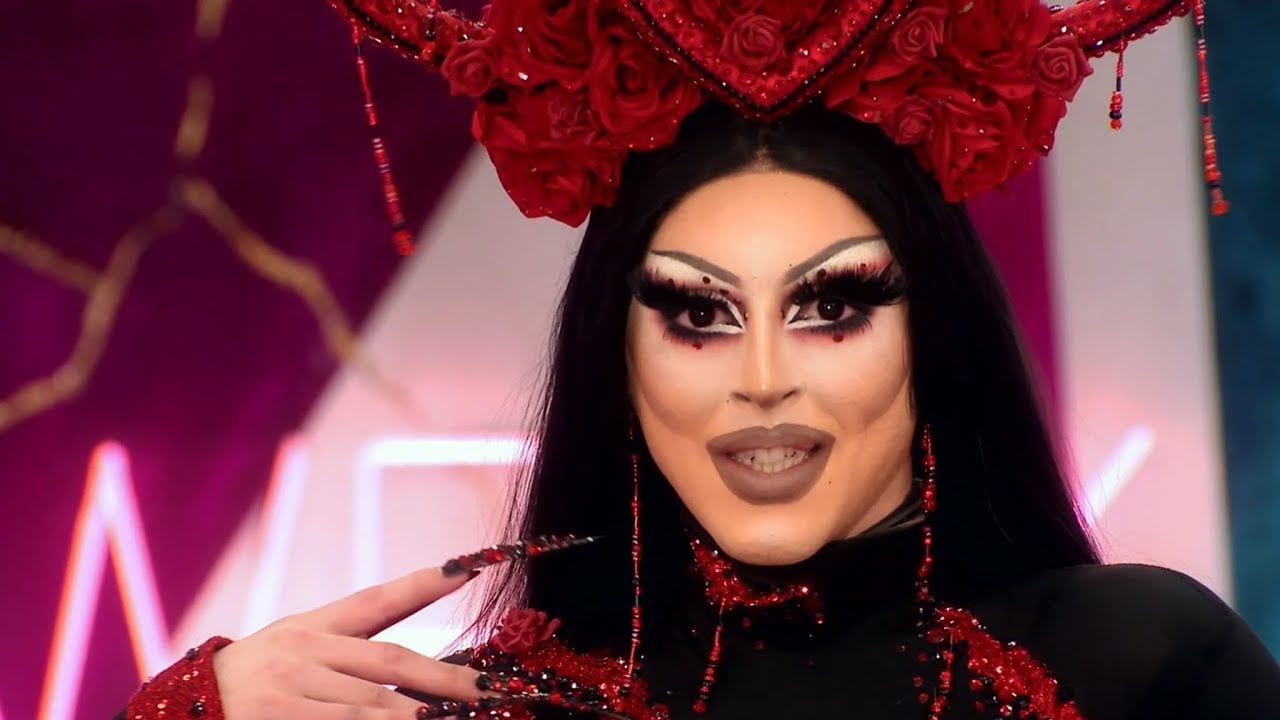 What do you think you brought to the show?

Who would you have performed as on Snatch Game?

CV: I brought all my choices, although I was stuck between Nikki Grahame and Gillian McKeith – I probably would have decided on which depending on how I was feeling at the time!