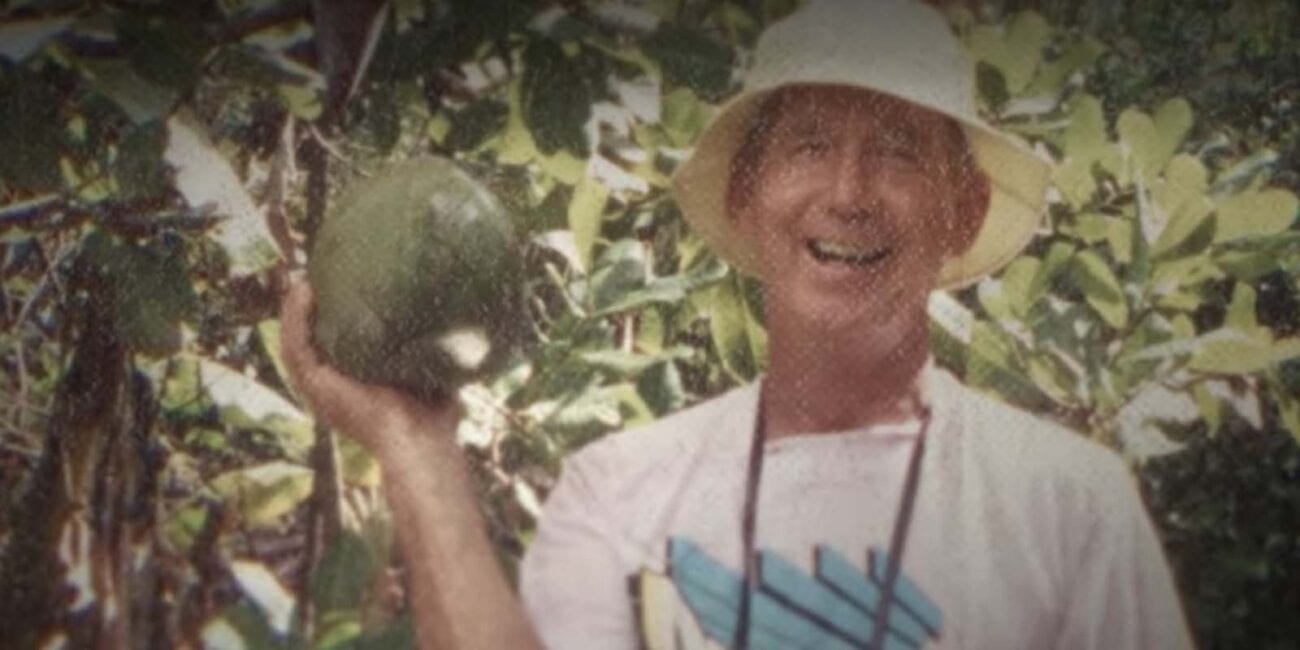 Where did Don Lewis get his money? What we know about his funds

While fans of Tiger King are wondering whether Carole Baskin fed her ex-husband Jack “Don” Lewis to the tigers, we’re wondering where Don Lewis got all his money. He was allegedly a millionaire when he and Baskin met, which she denies. Where did his wealthy status come from?

Tiger King didn’t mention too much about Don Lewis’s earnings, or how they came to be. How did Lewis amass a $5 million fortune? We did some sleuthing on Don Lewis’s business ventures and this is what we came up with. 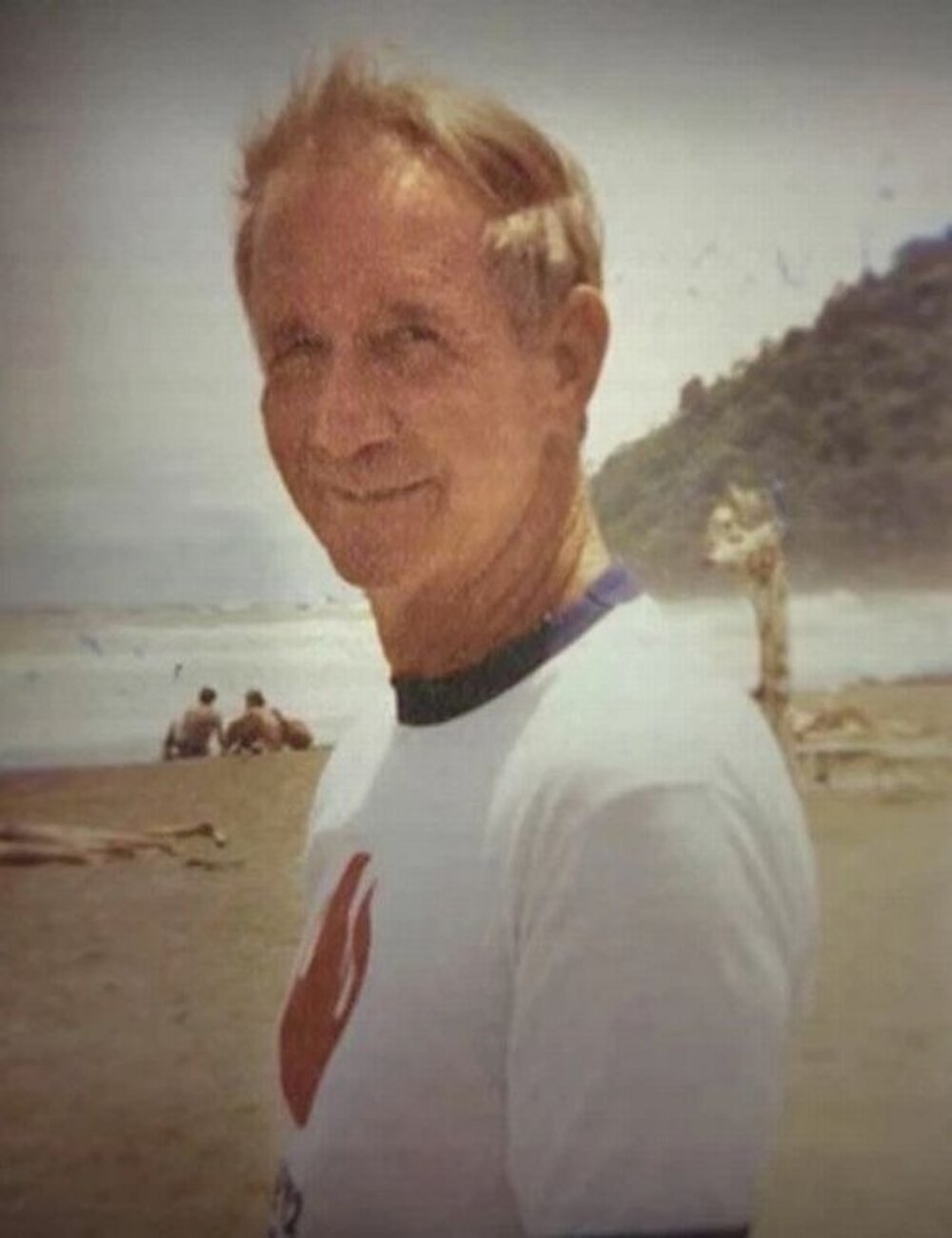 Don Lewis came from threadbare beginnings during the Great Depression in Dade, Florida. He was raised by a single mother who earned a living as a seamstress and bread-maker. He began working as a teenager, taking jobs as a farmhand and a mechanic. He desired a different life for himself, so he began working to create wealth. 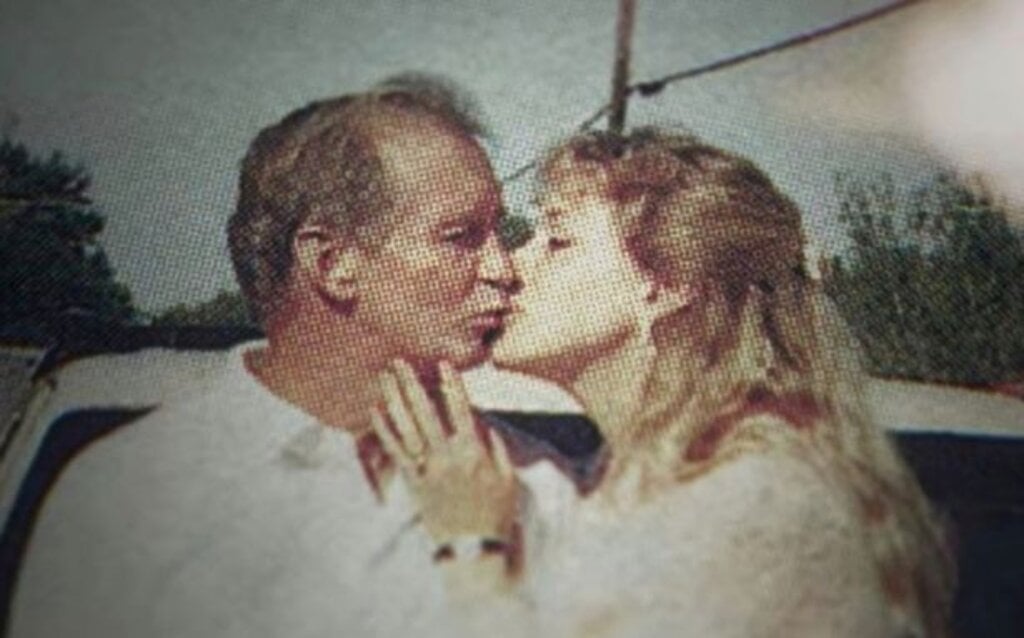 Don Lewis started amassing money in the used car business, beginning in scrap and reconstruction. When he was married to his first wife, he also worked other odd jobs. Lewis’s success was gradual and didn’t happen overnight.

According to her rebuttal of Tiger King, when Carole Baskin first met Don Lewis, he had a business taking the axels off trucks and selling the beds for storage. It was a six-figure business, but not close to the $5 million he was allegedly worth when he disappeared. 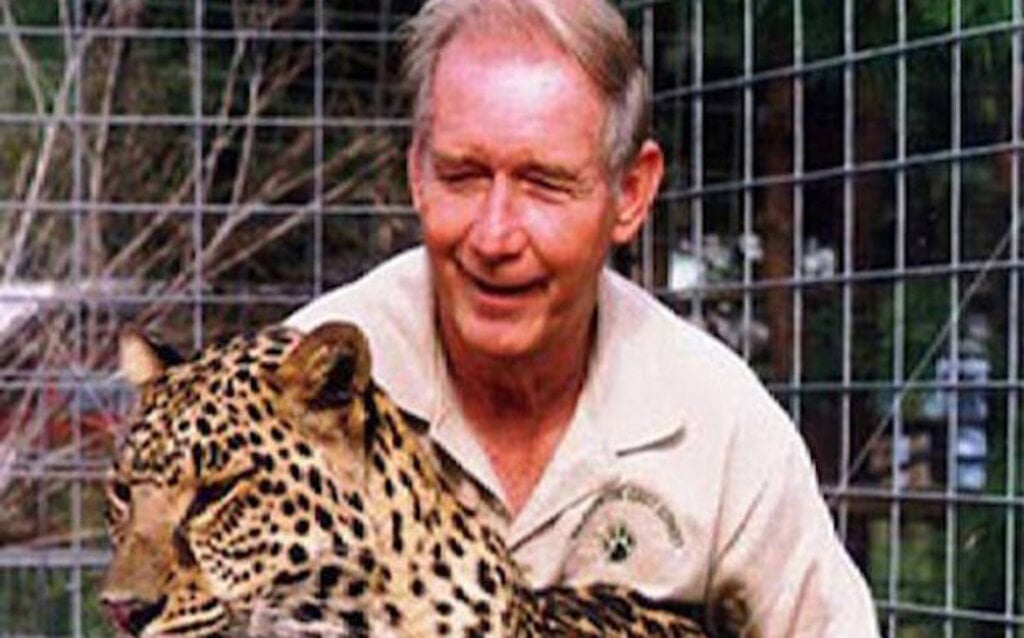 Don Lewis reached millionaire status through the 1990s with Carole Baskin by his side. From archives in the Tampa Bay Times, Lewis was described as “ruthless” by a colleague when it came to business dealings. Mainly, Lewis’s real estate model was buying a property in disrepair, fixing it, and selling it for a big profit margin. 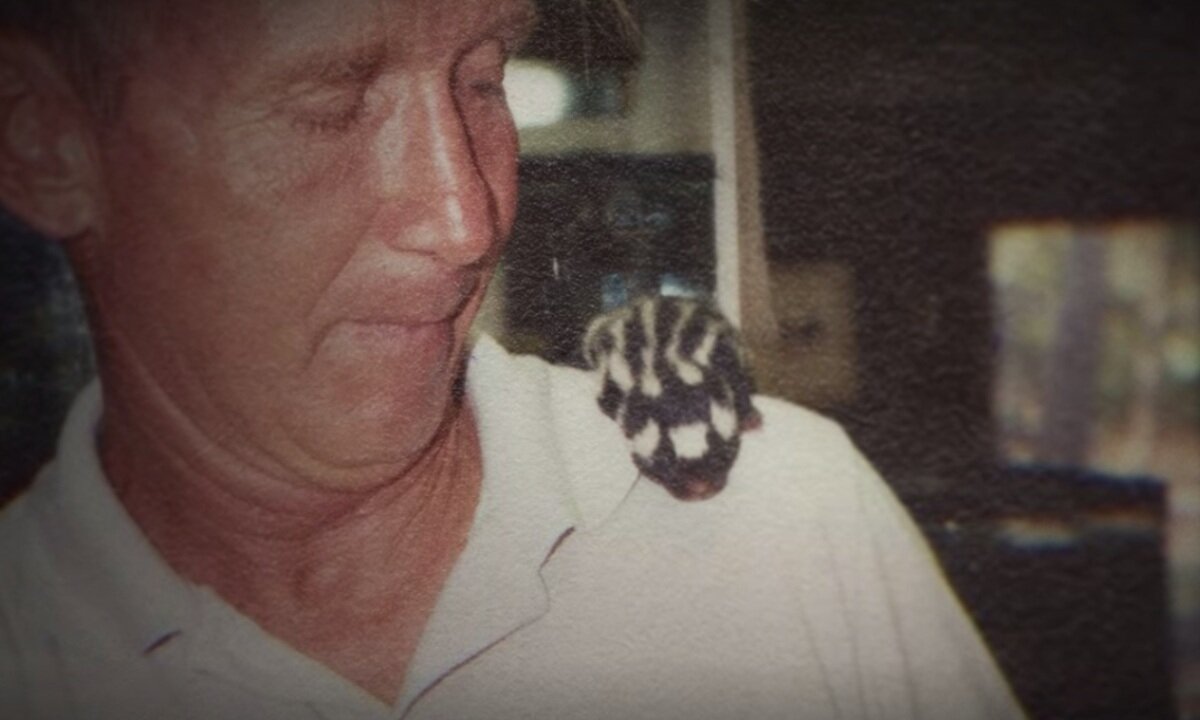 With Don Lewis’s businesses being centered in Florida, how was he involved in Costa Rica? According to an article in the St. Petersburg Times, Lewis owned two hundred acres of land there. He frequented Costa Rica as a vacation spot, but it’s unclear what his business dealings were there. 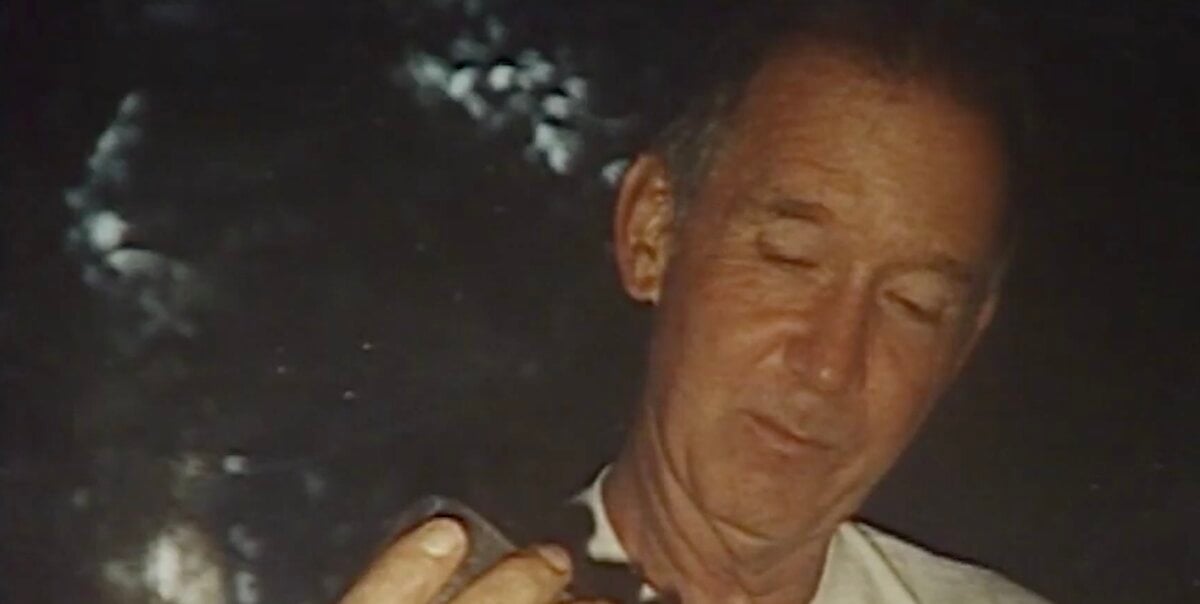 The animal sanctuary Don Lewis and his wife Carole Baskin founded in 1992 would become the Big Cat Rescue we know today. Lewis was a passionate animal lover along with Carole and they worked together to contribute some of their wealth to rescuing and harboring abused big cats.

There were also reports that Don Lewis wanted to sell the animals before his disappearance. An article in the Tampa Bay Times mentions that Carole Baskin wanted to keep the animals, which was a contention between them. 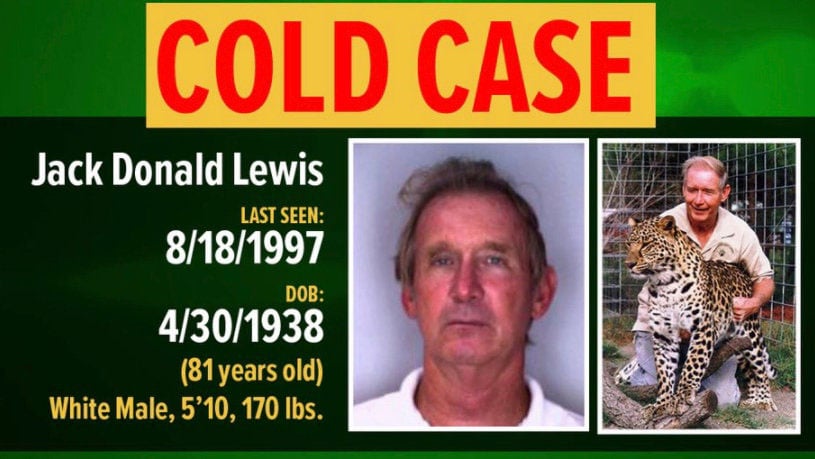 While Don Lewis was a wealthy man, he was known as a cheapskate. He reportedly proposed to Carole Baskin with a $14 ring, bought clothes at yard sales, and was known to eat out of the trash even at the height of his wealth. 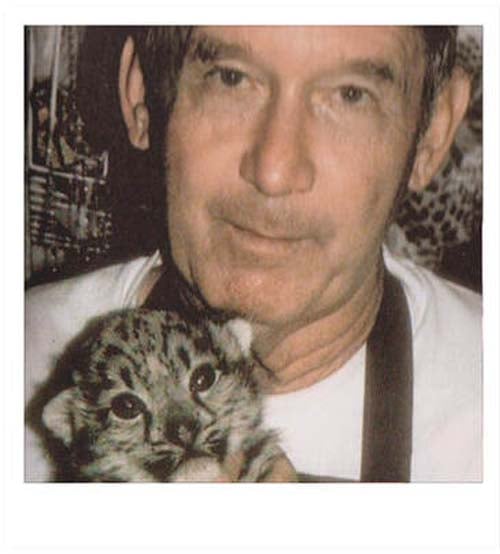 Don Lewis and his estate

Don Lewis’ estate was divided between Carole Baskin and Lewis’s surviving children from his first marriage. Sources are divided on how much his estate was worth. An article in the Tampa Bay Times sources his fortune at over $6 million, Tiger King claims it was $5 million.