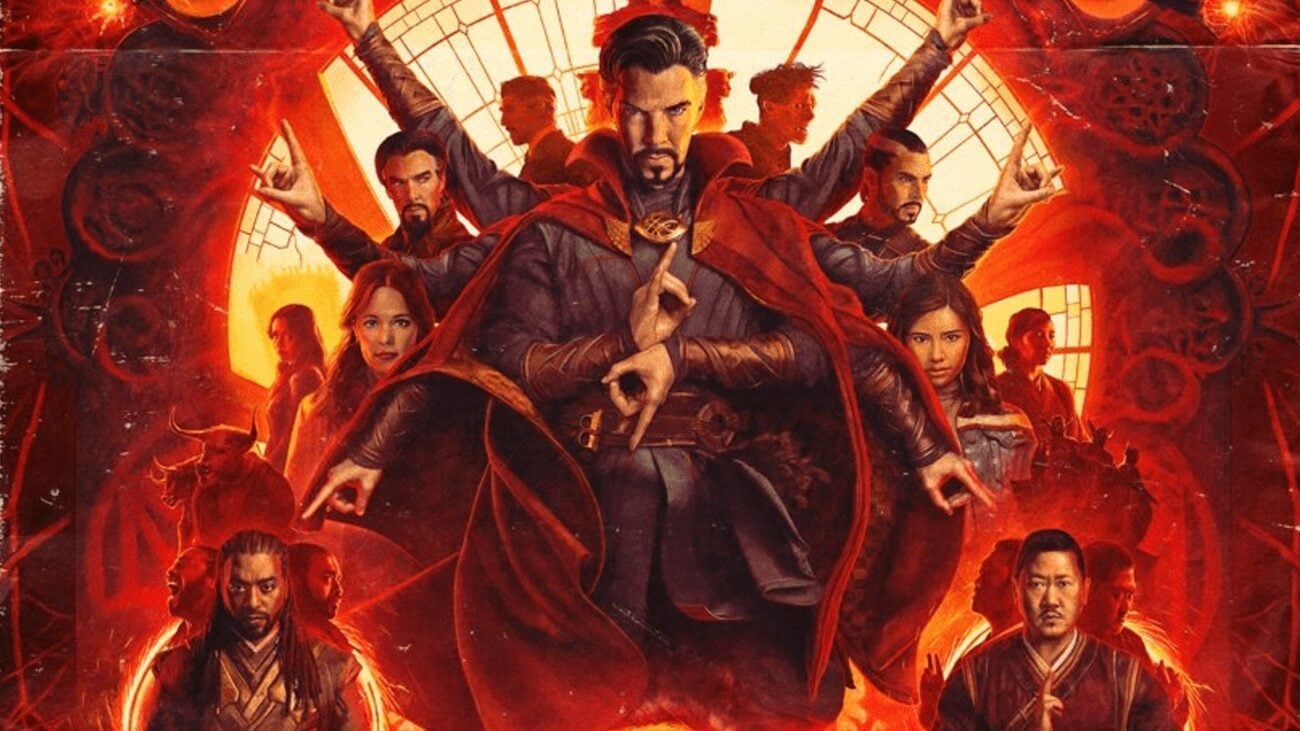 Ready to get in on the multiverse fun, but don’t care to head to theaters? No worries, it’s 2022, meaning we don’t need to head to theaters anymore to watch our favorite new releases. Yes, that’s including Doctor Strange in the Multiverse of Madness.

In the new Marvel movie, Dr. Stephen Strange casts a forbidden spell that opens a portal to the multiverse. However, a threat emerges that may be too big for his team to handle. Let’s dive into the movie’s plot, reviews, and where you can watch it online for free.

America Chavez and a version of Stephen Strange are chased by a demon in the space between universes while searching for the Book of Vishanti. That Strange is killed and Chavez accidentally creates a portal that transports herself and Strange’s corpse to Earth-616, where that universe’s version of Strange rescues Chavez from another demon with help from the Sorcerer Supreme, Wong.

Chavez explains that the beings are hunting her because she has the power to travel through the multiverse. Recognizing witchcraft runes, Strange consults Wanda Maximoff for help but realizes that she is responsible for the attacks.

After acquiring the Darkhold and becoming the Scarlet Witch, Maximoff believes that controlling Chavez’s powers will allow her to reunite with Billy & Tommy, the children she created during her time in Westview. What will come of such mayhem? You’ve got to watch to find out.

Negative reviews for Doctor Strange in the Multiverse of Madness

Richard Brody for The New Yorker reviewed, “The first Doctor Strange film introduced an idiosyncratic character by means of an apt cinematic peculiarity, but its sequel, Doctor Strange in the Multiverse of Madness, squeezes the character into the Marvel franchise by trimming away all the whimsy.”

Brody added, “The film is promotional and functional. It’s an omnium-gatherum of the company’s movies, series, and comics—an attempt to advertise these properties and prop them up as required viewing to understand the action. . . It’s also a blueprint for the building-out of subsequent productions involving these still-underdeveloped assets.”

Space’s Jeff Spry added on to the Multiverse of Madness tomato throwing and wrote, “This newest MCU film, long in development, is a convoluted mess at times, becoming exhausting by the final smackdown, which feels like something out of a hyperactive Harry Potter spectacle.” 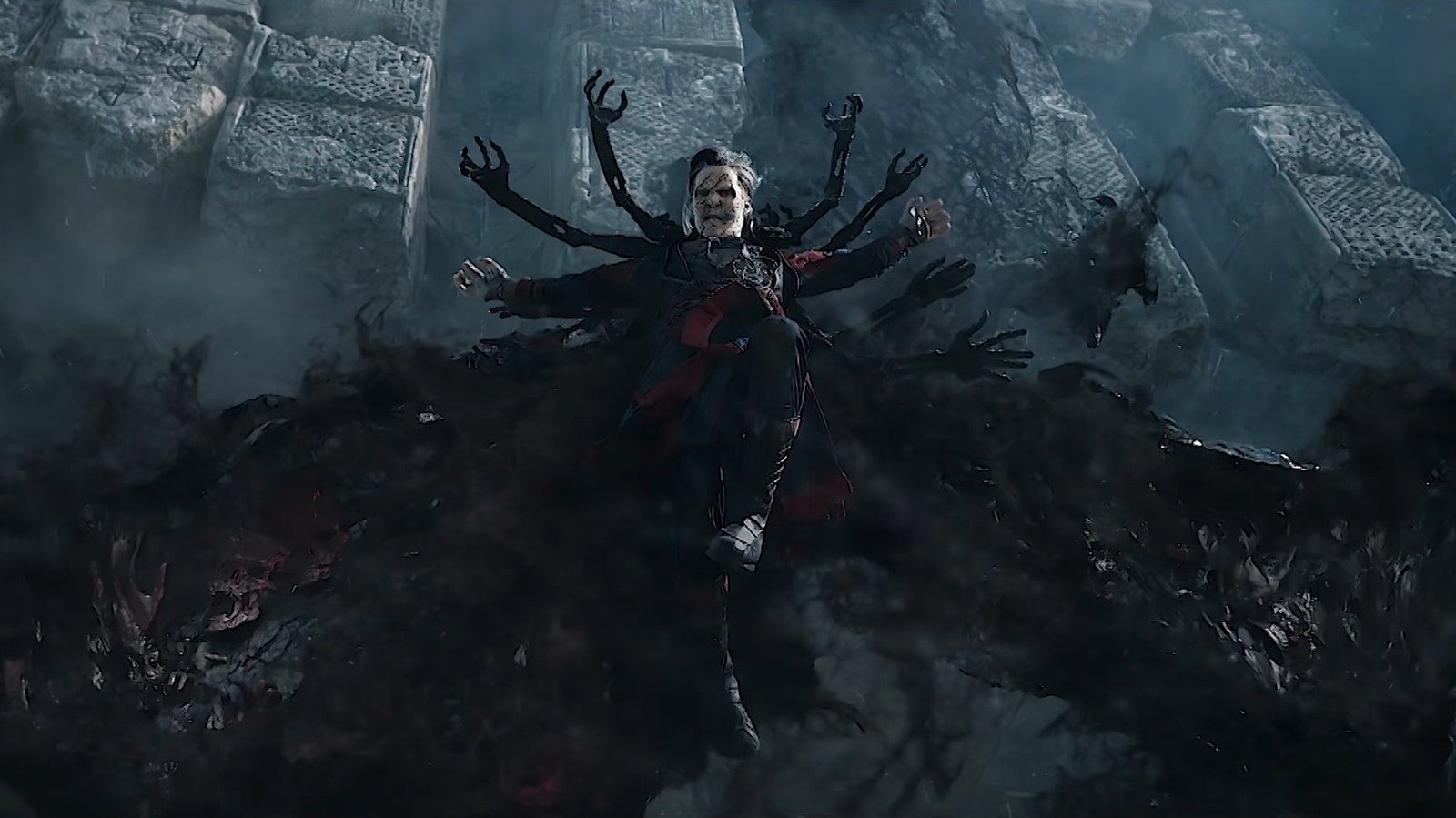 He added, “Whereas Derrickson’s Doctor Strange offered a more measured approach to the character and delivered genuine pathos in his origin story, Raimi’s bombastic sequel feels like too many cooks spoiled the narrative broth.” 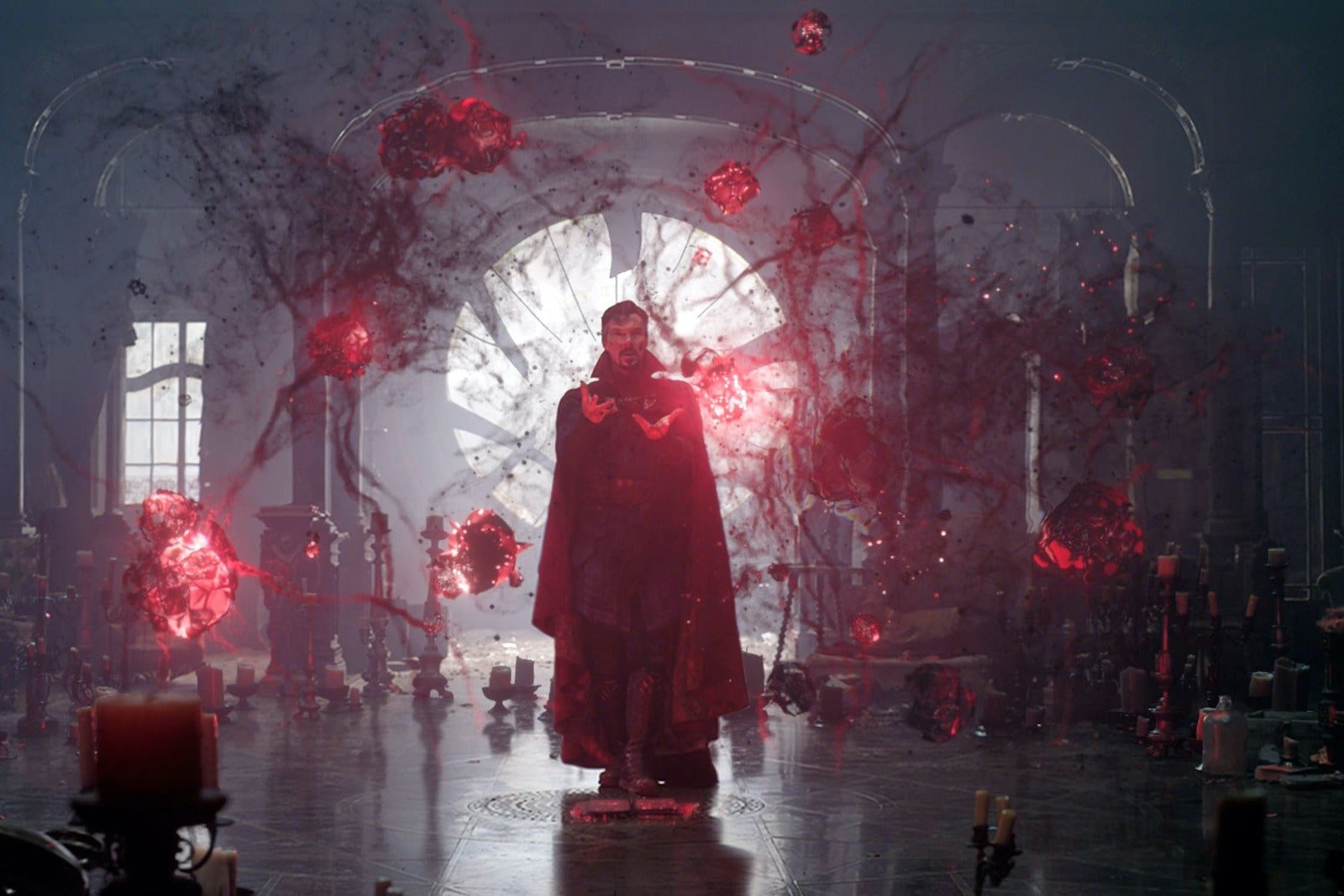 Despite the previous smackdown, Forbes did have something nice to say about the new MCU movie. Erik Kain explained, “​​I enjoyed the darker spin on the MCU, the shocking deaths and more violent, bloody ways that those deaths occurred. This phase of the MCU is shaping up to be one of its best, with more magic and space/time/dimensional travel and just a bit more of each director’s unique mark on each film.”

Kain continued, “The wide array of different TV shows, from What If…? to Moon Knight, on top of the MCU films means there’s a ton of variety and deeper, more layered stories to tell than ever before, which helps balance out the superhero fatigue many viewers are feeling by now.”

Where can you watch the new Doctor Strange online?

Now, that you’ve heard both sides of the story, you might just want to watch it for yourself. If you don’t want to gamble the cost of a wasted movie ticked, free online streaming is your best bet.

If you have a Disney+ subscription, then you’re in luck and need to search no further just head to the official platform and start watching. However, if you don’t there are still other official options. You can buy the movie for $19.99 from YouTube, Amazon Prime, or Apple TV.

But if you want it for free, then you’ll need to do some online streaming which will bring ads and possibly lower video quality. Well, free is free. The sites we recommend to watch Doctor Strange in the Multiverse of Madness online for free are 123movies & moviesanywhere.