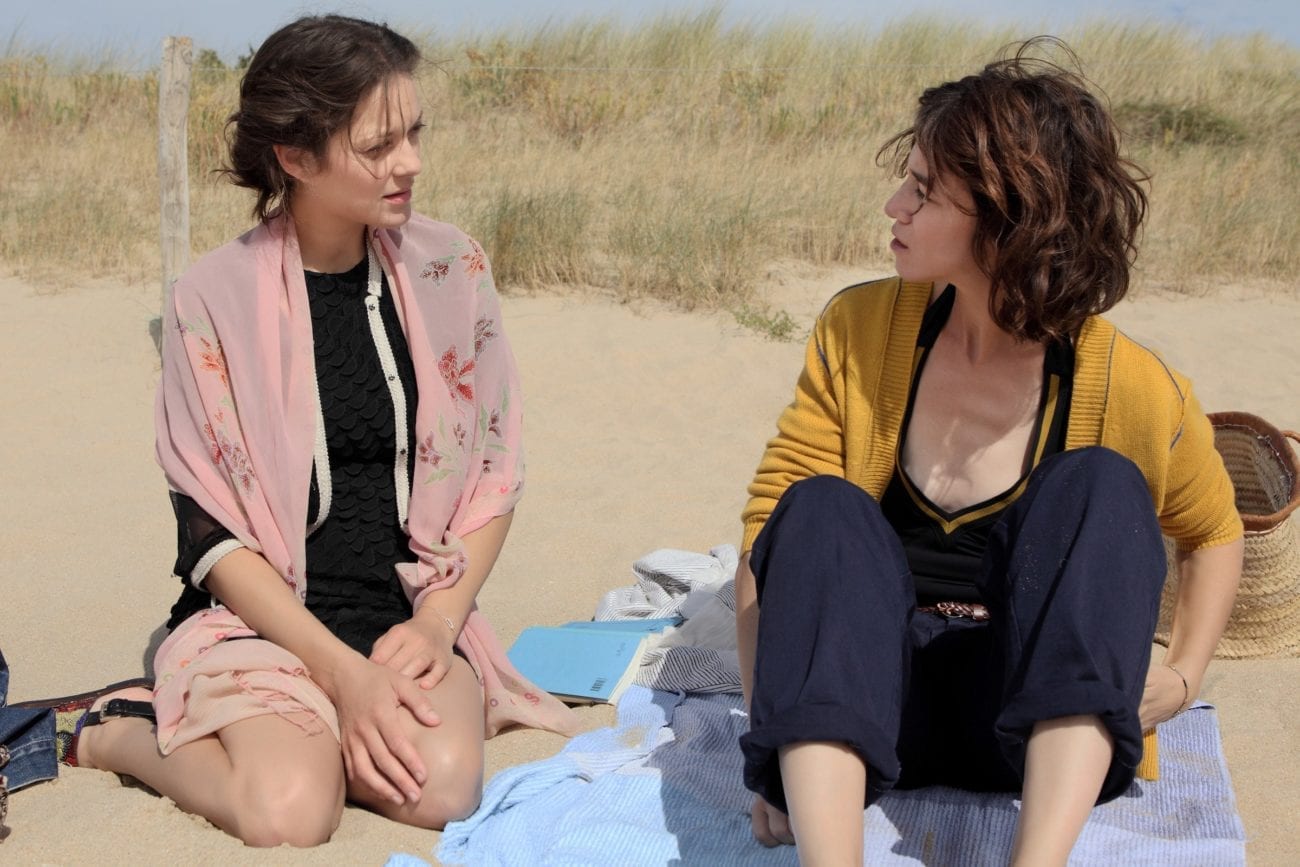 Arnaud Desplechin has debuted the first trailer for his upcoming film Ismael’s Ghosts, set to open at the 2017 Cannes Film Festival next month.

Ismael’s Ghosts, sold by Wild Bunch and produced by Paris-based Why Not Productions, was picked up by Magnolia Pictures last May, who will distribute the drama within the United States.

The film follows the story of filmmaker Ismael, whose world is turned upside down when his former lover returns from the dead. Haunted by her ghost, he retreats to his family home, where he lives as a recluse. Poor Ismael soon discovers it’s impossible to escape the ghosts of his past.

Desplechin has built a reputation for himself at Cannes and is often a regular, having won the SACD (Authors Society) award for his 2015 film My Golden Days and served on the competition jury in 2016.

In total, five films from the French auteur have premiered at Cannes: Esther Kahn, My Sex Life… or How I Got Into an Argument and Jimmy P: Psychotherapy of a Plains Indian, of which competed for the Palme d’Or in 2013. Ismael’s Ghosts will not be a part of the competition at this year’s festival.

Find the trailer (in French without subtitles) for Ismael’s Ghosts here.