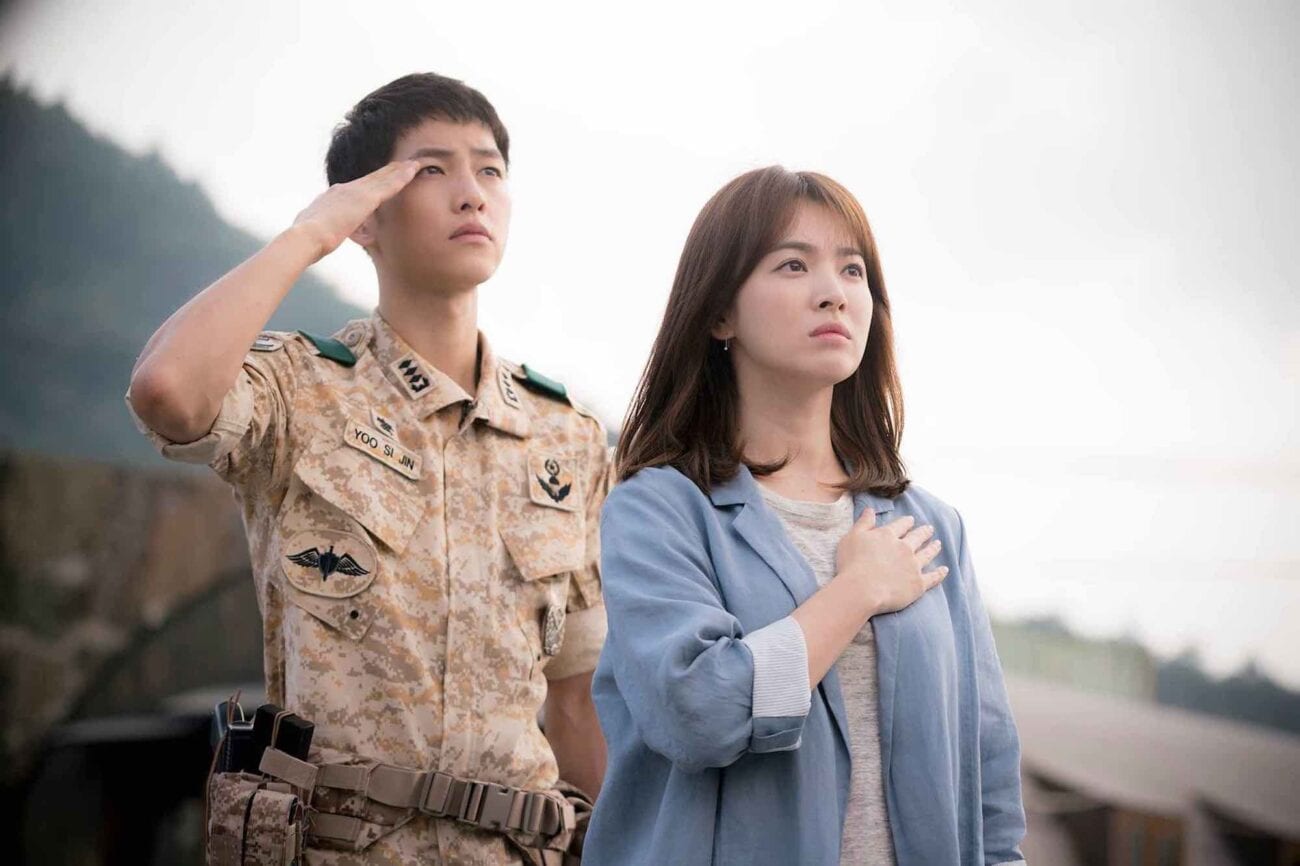 Descendants of the Sun quickly became a K-drama sensation when it made its debut on KBS2 in 2016. Scoring nearly forty percent of the audience share during its airing, the drama remains popular to this day thanks to the show’s emotional interpretation of war. 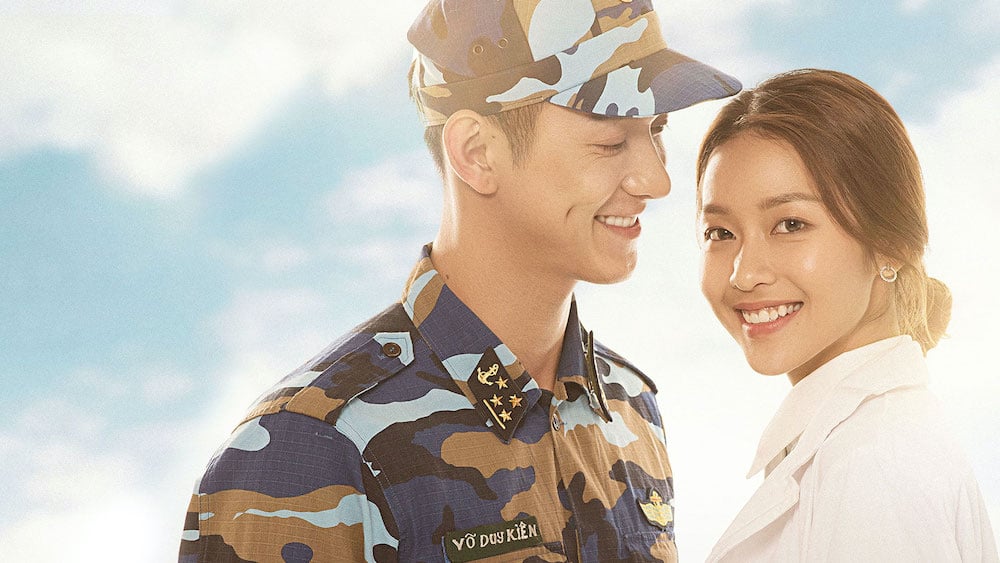 The Filipino version of Descendants of the Sun has new names for your beloved characters but follows the same main stories –  a soldier coming to terms with their job and a doctor dealing with a lack of appreciation. Captain Yoo Si-jin is replaced as Lucas Manalo, while Dr. Kang Mo-yeon is now Maxine Dela Cruz.

Dingdong Dantes stars as Lucas, who is well known for being the face of GMA Network. Leading lady Jennylyn Mercado stars as Maxine. Mercado won the first season of talent competition StarStruck, and has remained “The Ultimate Star” in Filipino media. 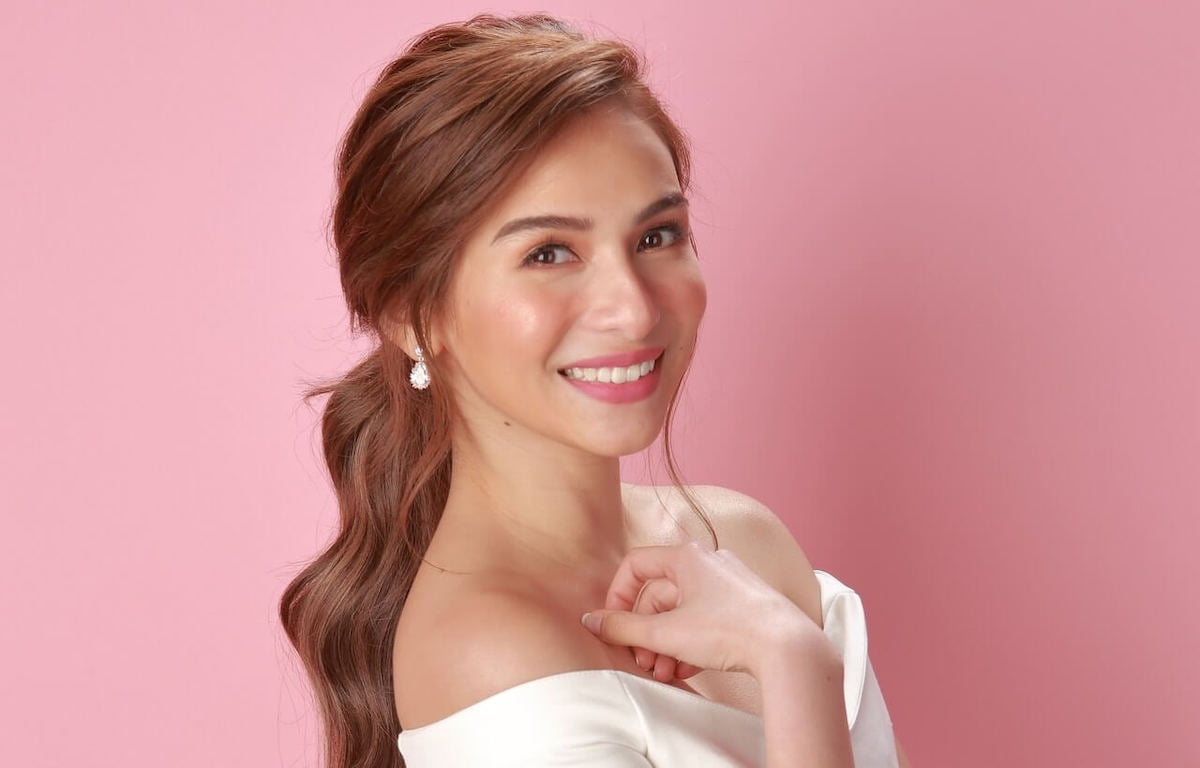 Minor delay thanks to COVID-19

While Descendants of the Sun made its official debut February 10th, 2020, the show had to halt production on future episodes because of the COVID-19 pandemic. Production halted on the series in March and didn’t resume until September 2020. 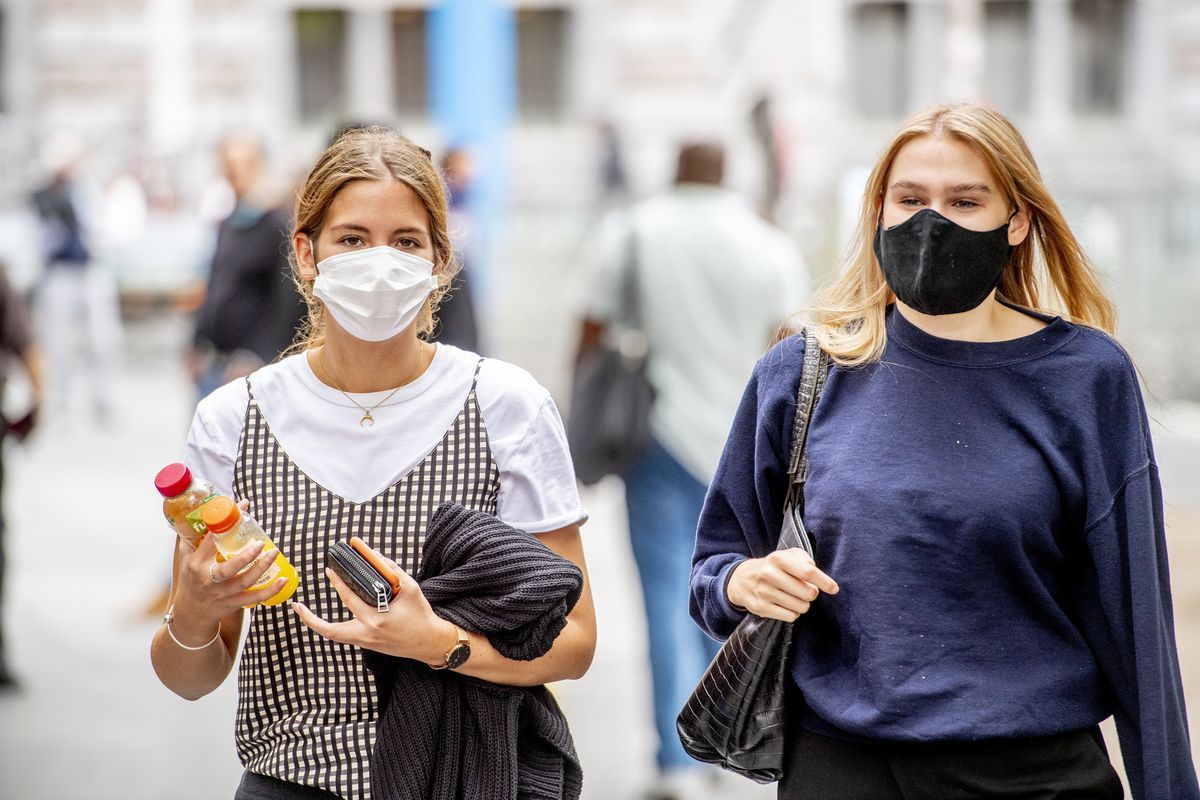 GMA Network is easily the biggest entertainment company in the Philippines, producing free-to-air TV among other media forms. 2020 marks the seventieth anniversary of the television station, and Descendants of the Sun is the biggest drama to air on the network in 2020. 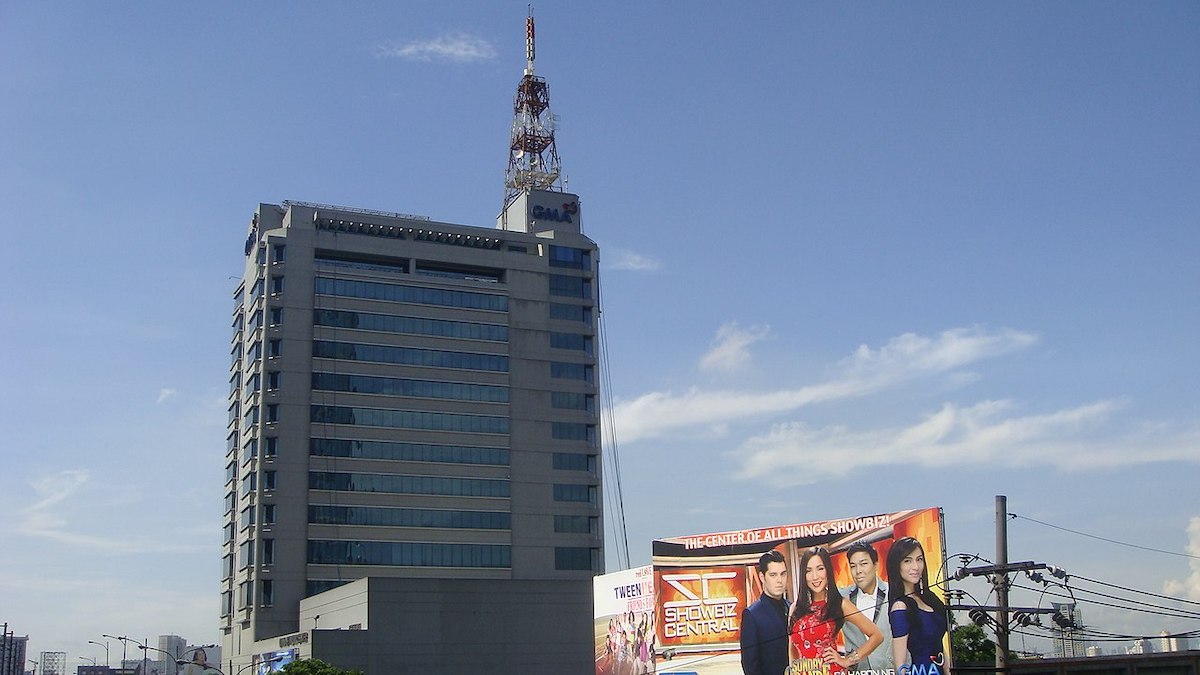 Breaking new ground for GMA shows, Netflix will release Descendants of the Sun in November. This will mark the first time GMA has licensed one of its shows to Netflix for international viewers.

As part of its seventieth-anniversary promotions, GMA is trying to strengthen its online presence, and this move marks the network’s investment in streaming. Depending on how Descendants of the Sun does, this could open the doors for more GMA shows to land on various streaming services. 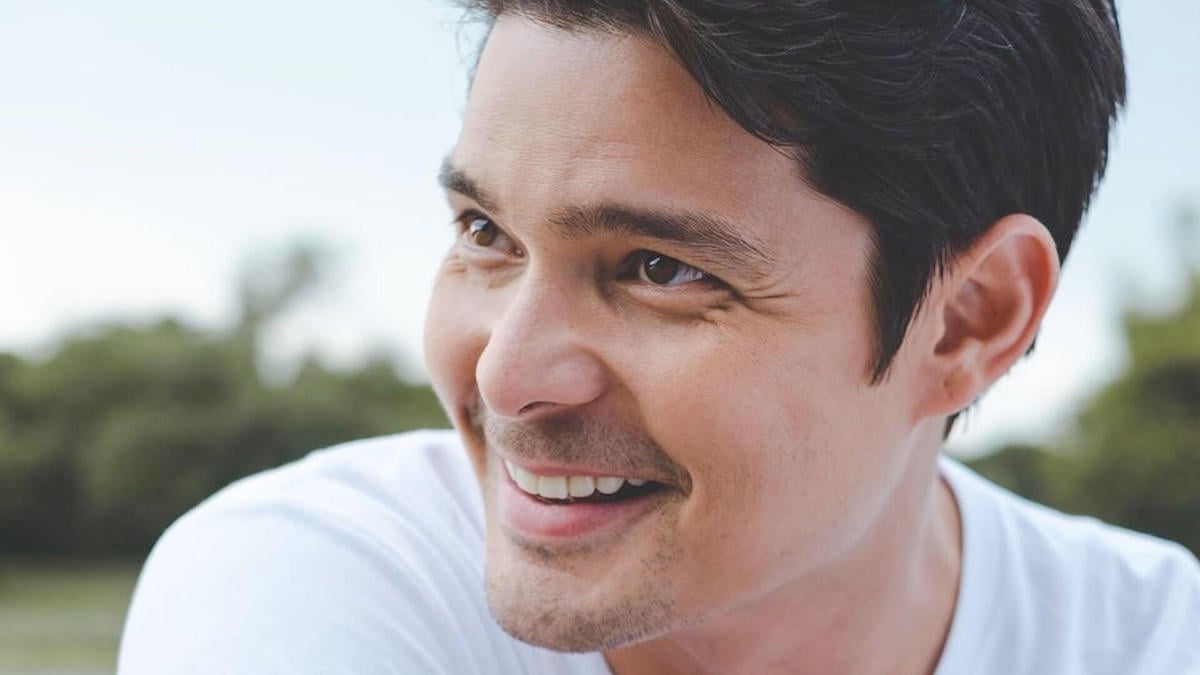 As the show returns to TV screens in November, Descendants of the Sun will most likely score more awards from various Filipino publications. If you want to check out the drama for yourself, you can watch the show on Netflix starting November 13th.