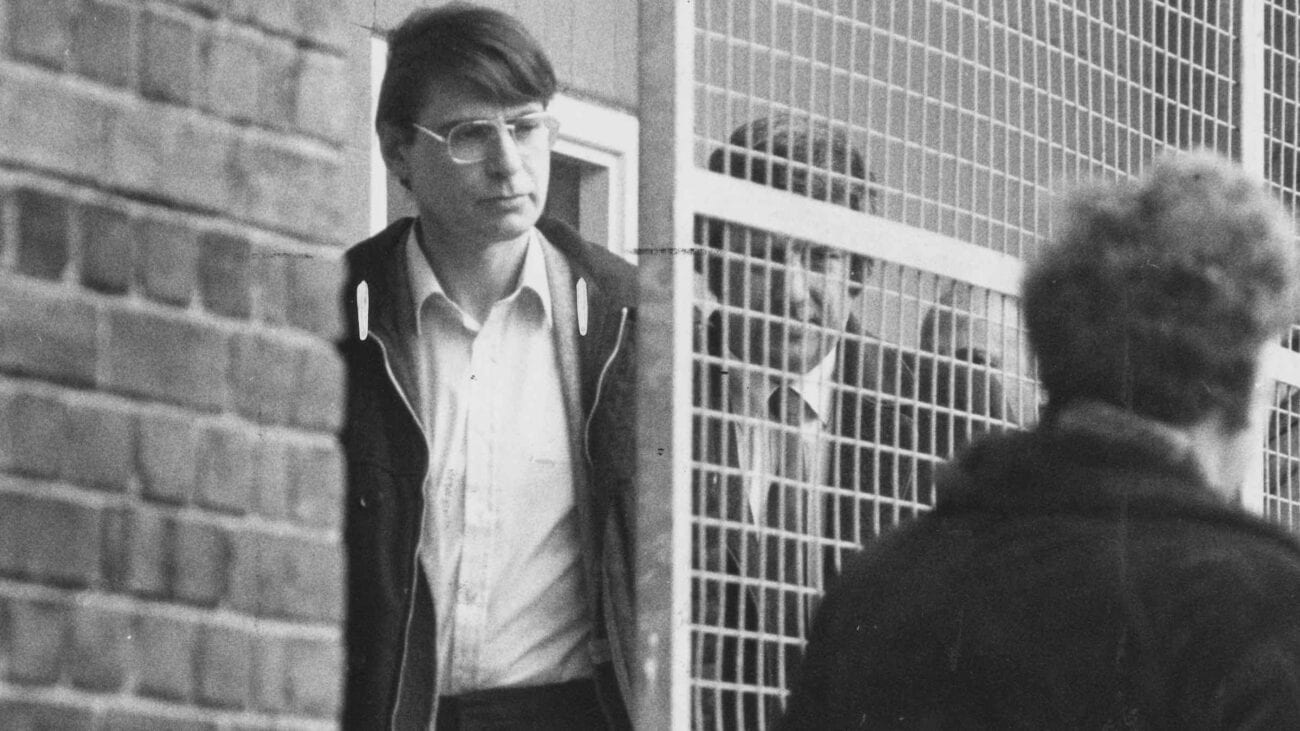 Dennis Nilsen was one of Great Britain’s most prolific serial killers and now his life has been brought to the small screen. ITV recently premiered Des, starring David Tennant as Nilsen, who was convicted of murder & attempted murder in 1983.

Killing at least twelve teenage boys & men during a five-year-period, Nilsen was known as the Muswell Hill Murderer, as he strangled his victims at his houses located in the Muswell Hill district in Greater London.

Here’s everything to know about Dennis Nilsen before you catch the latest British true crime series. 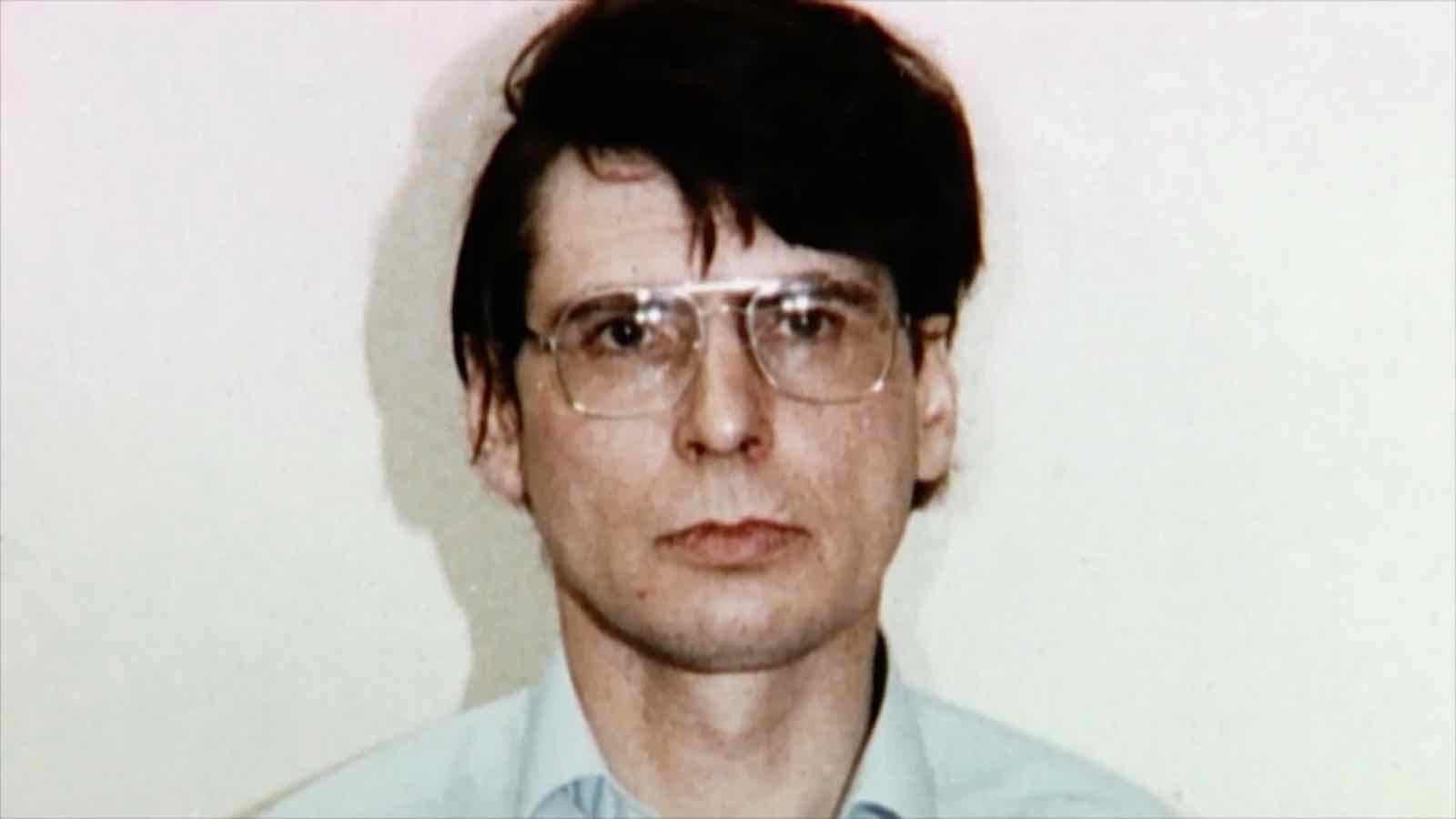 Before Nilsen’s life of crime

Nilsen was born in Scotland in 1945 and decided to join the British Army at a young age. He enlisted in 1961 and served until 1972. During his time in the army, Nilsen trained as a chef. After his service ended, Nilsen worked as a civil servant, police officer, & security guard before landing a position at a job center in the 1970s.

Nilsen knew he was gay at an early age and had a few romantic relationships during adulthood, but felt profoundly lonely. He started to spend more time at home and spent evenings drunk & alone. 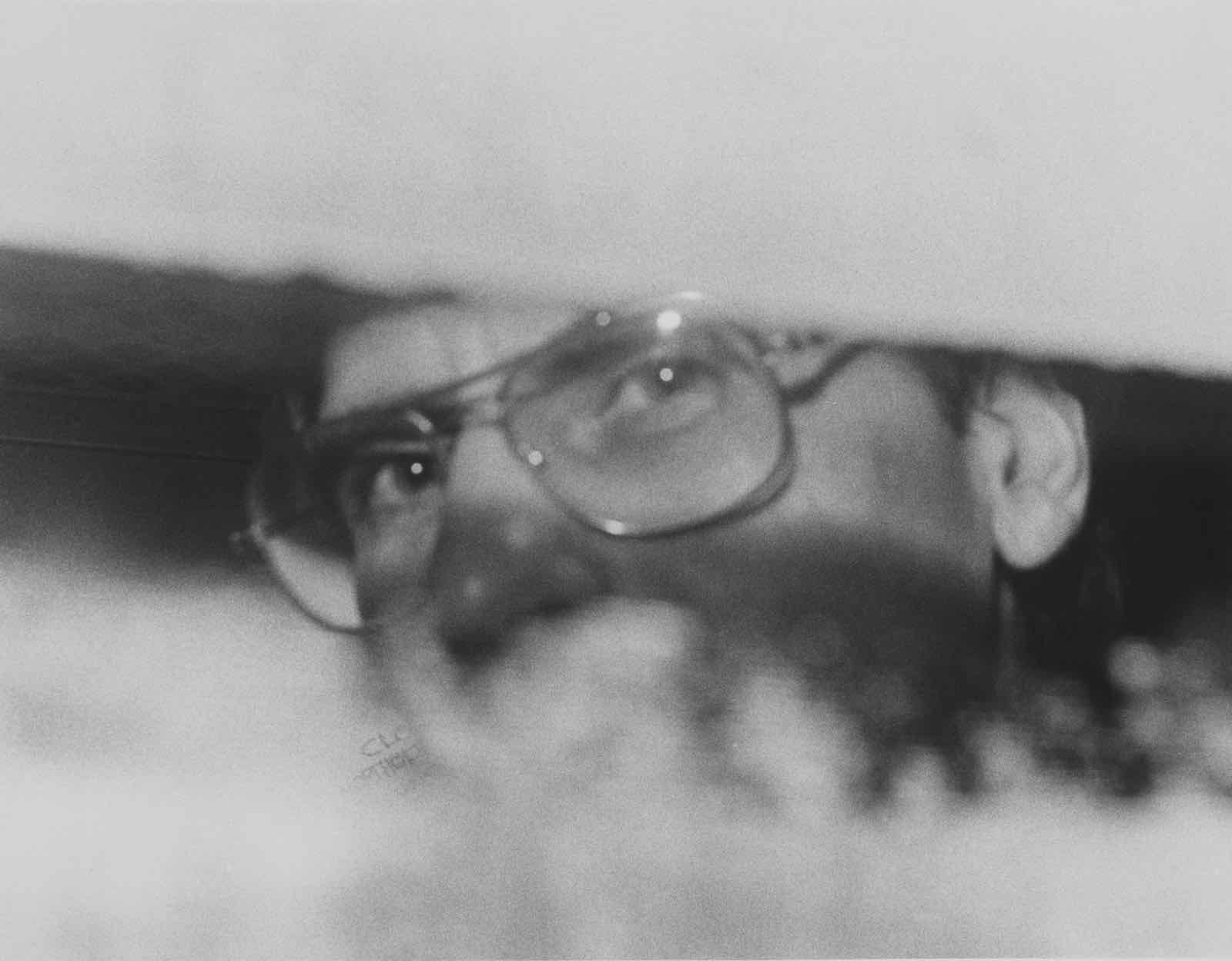 Nilsen’s first murder was Stephen Holmes, a fourteen-year-old boy he killed on December 30, 1978. After spending the night together, Nilsen decided he didn’t want Holmes to leave before New Year’s. Nilsen strangled the boy with a necktie and kept his body until August 1979.

Between 1978-1983, Nilsen confessed to killing twelve boys & men. Though he originally confessed to fifteen, Nilsen admitted in 1992 he fabricated three of the murders. However, the DCI still believes he killed fifteen since he never provided any inconsistencies during his interrogations.

Nilsen usually killed homeless boys & men who were often sex workers or drug addicts he met at gay pubs & on the streets. Nilsen would lure his victims to his North London house to strangle & drown them. Nilsen was considered a necrophile, as he would often bathe & dress the bodies, sometimes even keep their bodies for months afterward. 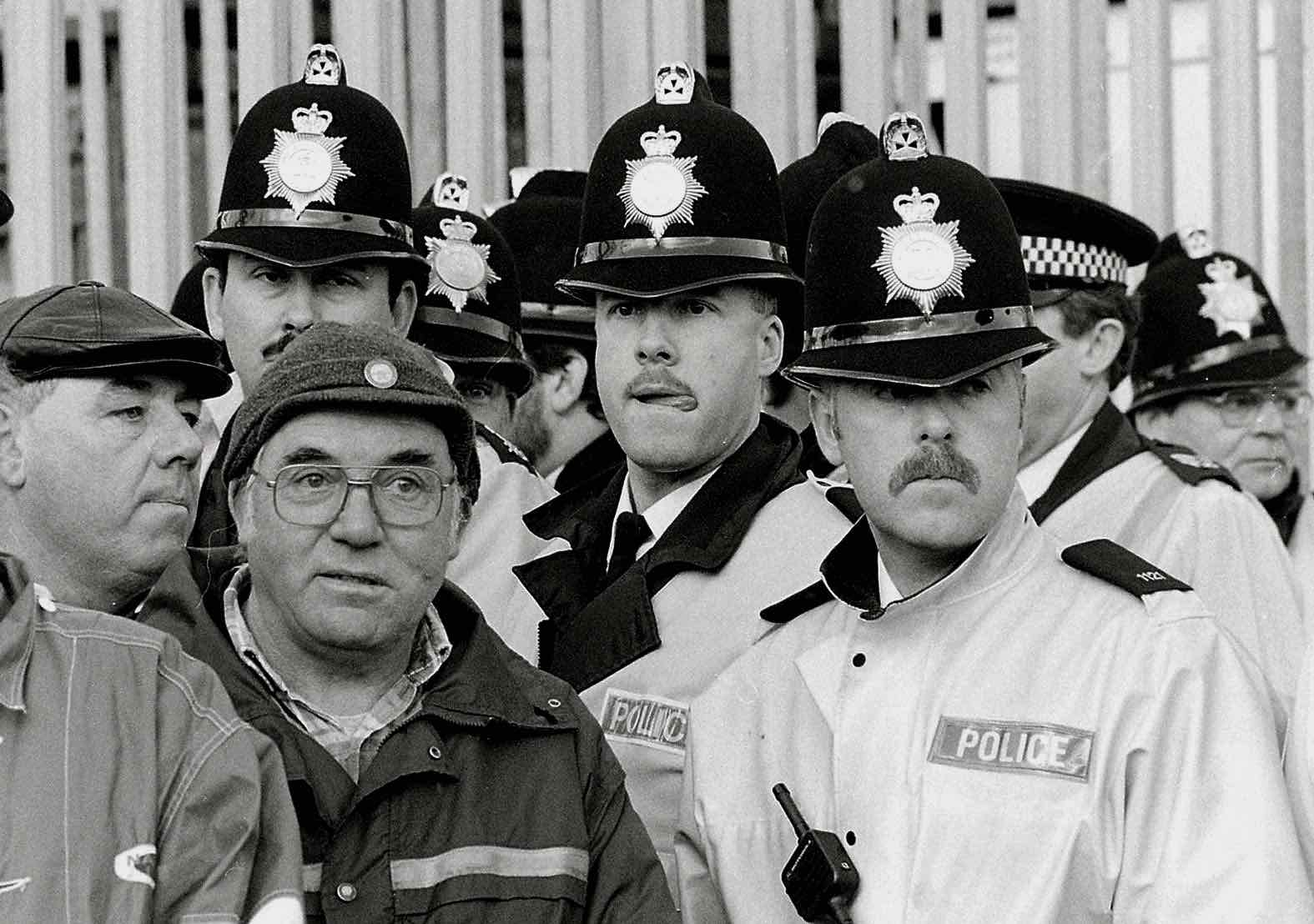 There were at least seven occasions where Nilsen attempted murder, but the victims either managed to escape or Nilsen allowed them to live. Some of these victims came forward to police, but the police never followed up on their cases and no charges were brought. In 1980, a victim told his story to the police, but officers didn’t investigate, as they thought it was more of a “lovers’ quarrel” between two gay men. 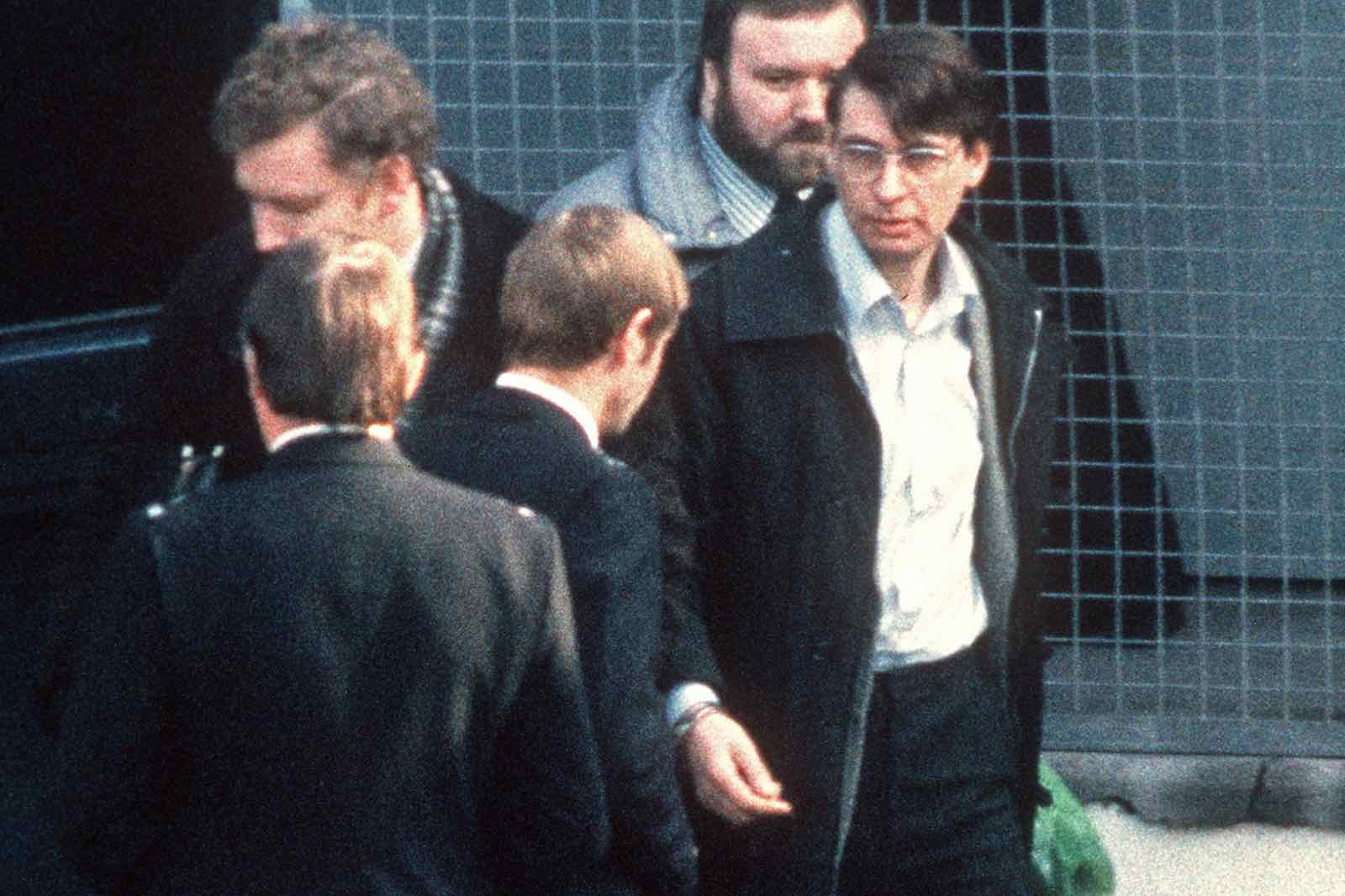 To dispose of the remains, Nilsen would either burn the body or flush the remains down the toilet. However, Nilsen’s second method was the reason for his arrest. In 1983, remains were found blocking drains near Nilsen’s house. Police connected the plumbing to Nilsen’s house and arrested Nilsen on February 9, 1983.

Nilsen was forth-coming and confessed to his crimes almost immediately. He was officially charged with murder on February 11th but wasn’t brought to trial until October 1983. In all, he was charged with six counts of murder and two counts of attempted murder. 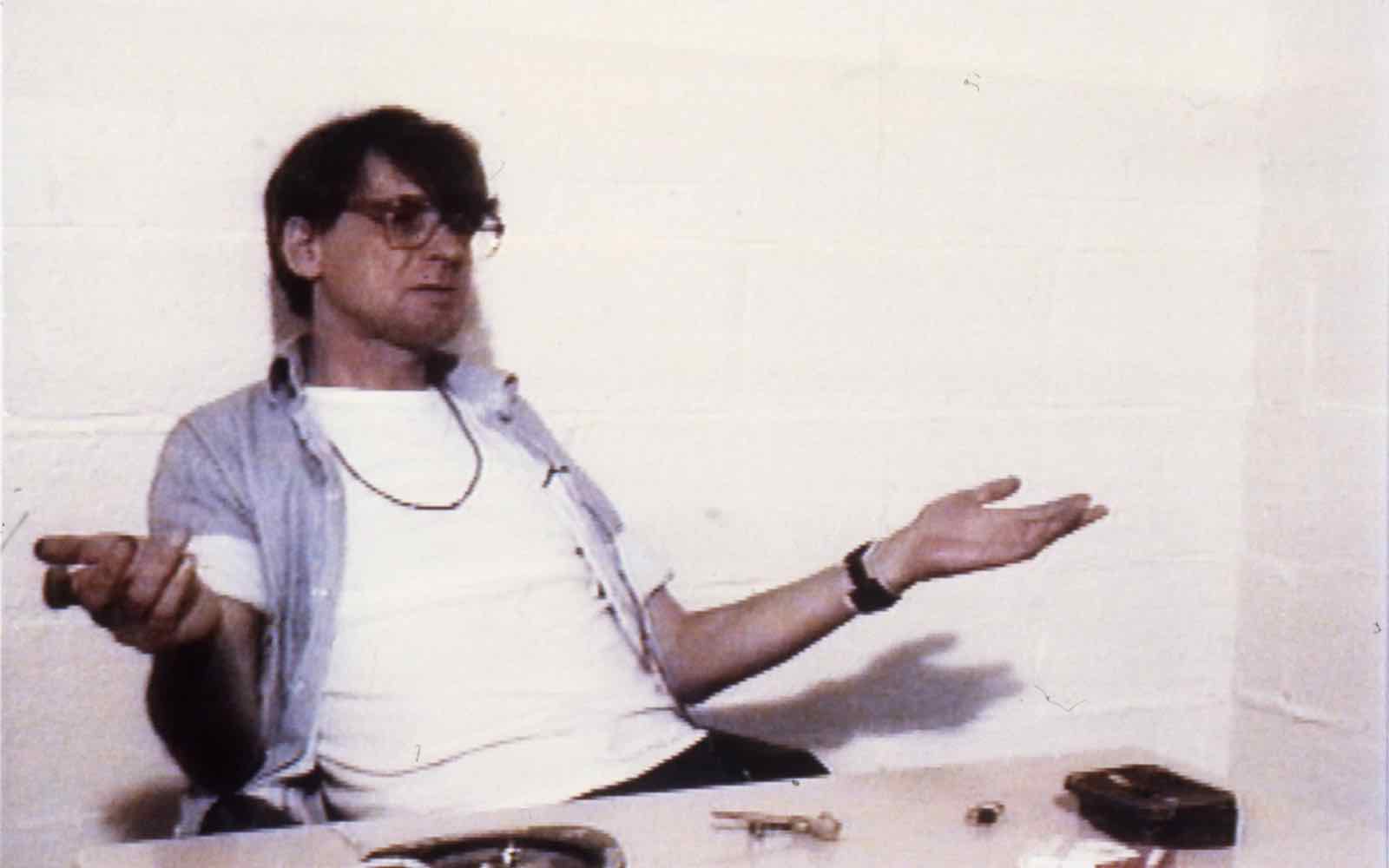 Nilsen was found guilty in his criminal trial and, on November 4, 1983, he was charged with life imprisonment. Though he was originally recommended to have a minimum of twenty-five years in jail, he was eventually given a whole life tariff.

Nilsen began serving his sentence when he was thirty-five and was eventually moved to Full Sutton maximum security prison, where he stayed until his death on May 12, 2018. According to BBC News, Nilsen died of a pulmonary embolism and a retroperitoneal hemorrhage shortly after surgery.