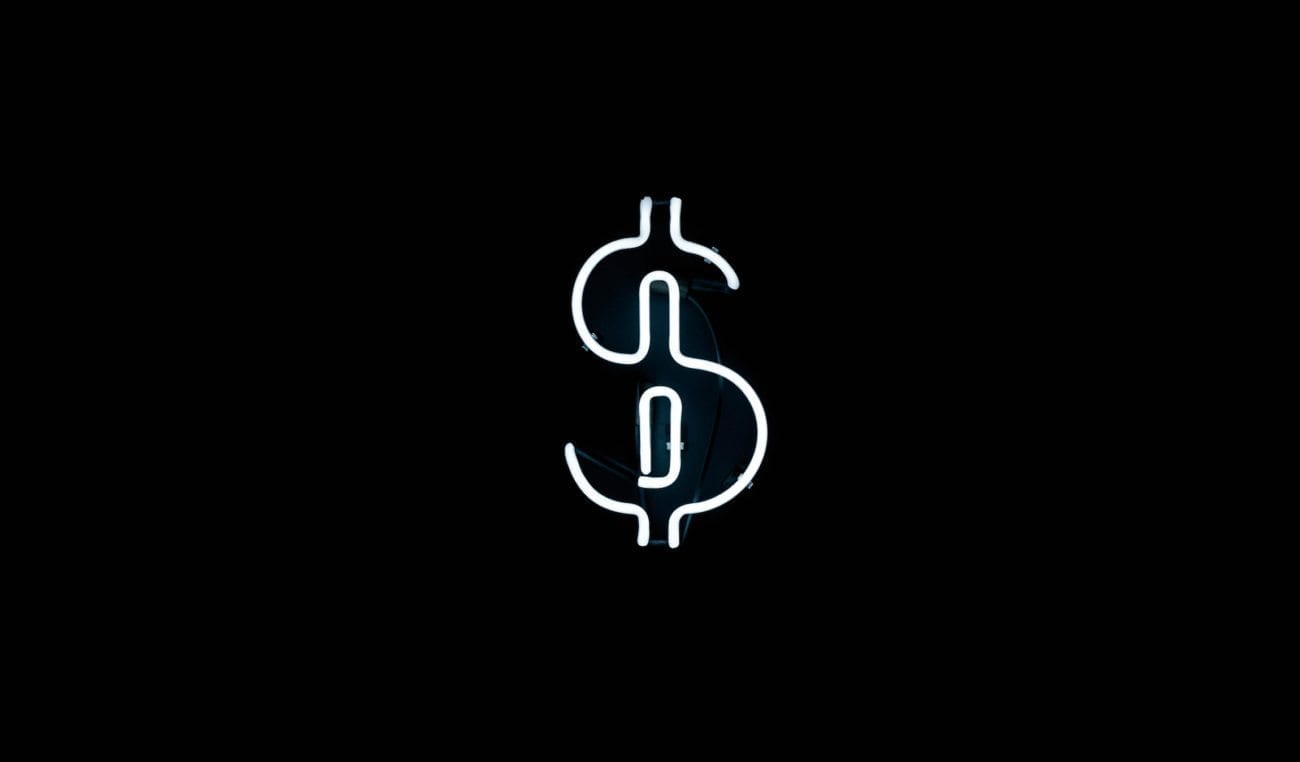 ‘Bullets of Justice’ returns for a second round of crowdfunding

Bullets of Justice first appeared on our radar in February. An independent television series made by a group of friends, the project successfully managed to round up more than $27,000 in crowdfunding. Now they’re back again, hoping to repeat their success and finally make their show a reality.

The show, a “black satire, action, horror” series set during the Third World War, is written by Valeri Milev and Timur Turisbekov. Its concept is simple: humans and pigs have been genetically engineered under a secret government program.

Bullets of Justice’s pilot episode has purportedly already been shot, but now requires a second round of funding to enter post-production. The team hopes to take the series to television.

“During the filming process we decided to allocate post-production budget into shooting in order to express our ideas the way we wanted to. As most of the scenes require a lot of visual effects, we need your help so we could finish the product and deliver it,” said a statement issued by Turisbekov on behalf of the Bullets of Justice team.

Director and writer Valeri Milev is known for his work on Code Red, Re-Kill and Wrong Turn 6: Last Resort, whereas Bullets of Justice marks Timur Turisbekov’s first foray into the world of writing and acting.

Machete star Danny Trejo has signed on to star alongside Turisbekov, said to take on the role of Rob Justice, ex-bounty hunter and humanity’s last line of defense.

To date there’s been no mention of what network the team might be eying up when it comes to the release of their labor of love, or whether they’ll opt for a digital platform such as Netflix or Amazon.

A three-minute long trailer was released in January to promote the series and can be seen here.

‘The Haunting Of Bly Manor’: What happened to Flora and Miles’s parents?