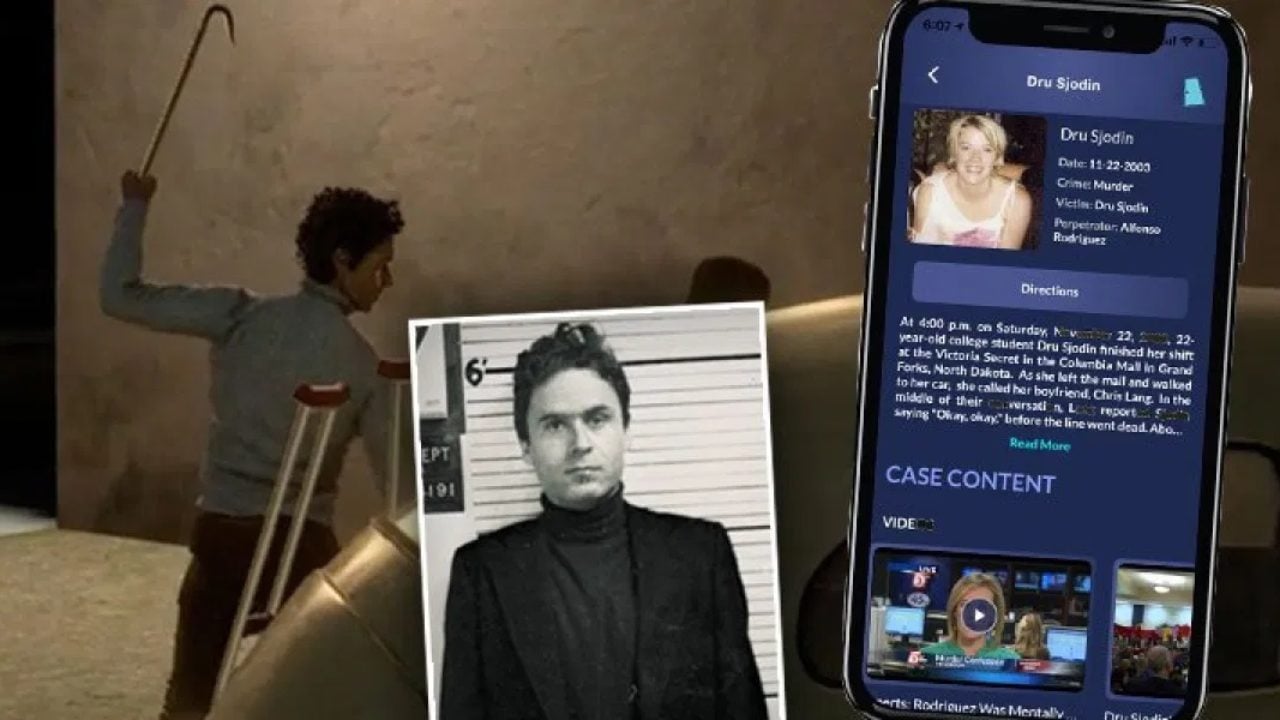 What is CrimeDoor? Investigate the new AR mystery app

CrimeDoor is a singular experience for crime fans and mystery aficionados. CrimeDoor is an augmented reality (AR) app that opens doors to famous crime scenes. It gives users access to real life case files and recreates the steps that policemen took when they first investigated the crime. Along the way, users are able to test their wits and discover whether they have what it takes to be a legitimate crime solver.

CrimeDoor makes a point of deglamorizing the killers behind these horrific crimes and giving a voice to the victims. The app adds new case content on a daily basis, and they range from little known crimes to the tragic deaths of celebrities like Nicole Simpson, John Lennon, and Tupac Shakur. 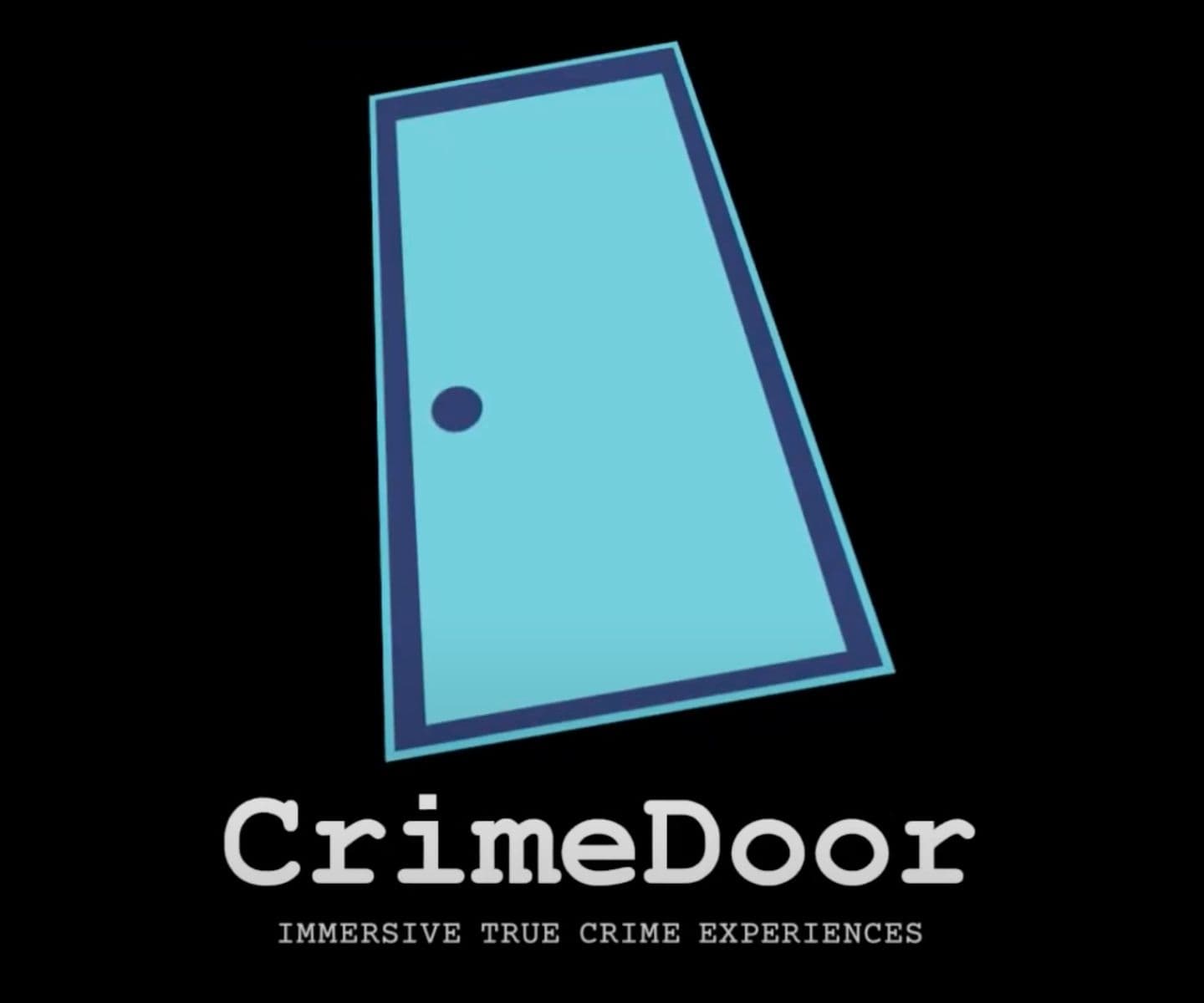 The app is laid in three different sections, with each pertaining to different aspects of the crime. The first is the map of cases, which pins down crimes by geolocation and helps to establish a time and place. The second is known as the AR CrimeDoors, which is where you enter the actual crime scene and are able to take notes and get a firsthand look at what happened. The third is the profiles section, which provides established clues as well as new information that has come to light regarding the case.

The CrimeDoor app is available on iOS and Android and is free to download. If you want to delve further into the world of these cases, however, the AR CrimeDoor experiences are $1.99 to download. You must be 17 years or older to use the app. 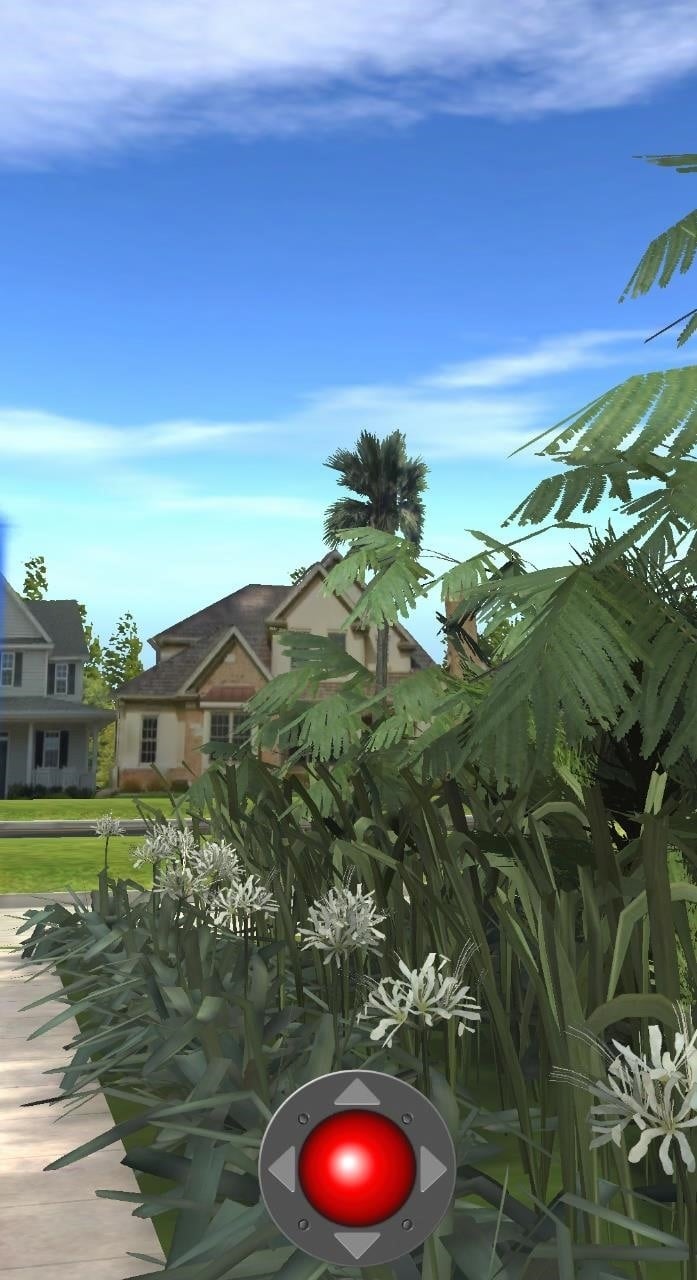 CrimeDoor is a truly unique app experience. It’s the only app on the marketplace that currently has native AR, which places it miles ahead of other, similarly themed apps. The AR technology that’s used on CrimeDoor has been compared to DNA in terms of being revolutionary for the FBI & police force, as it allows them to return to an exact copy of a crime scene. CrimeDoor allows you to use the very same AR tech that the professionals are using. How can you beat that?

The app was developed by husband and wife team, Neil Mandt and Lauren Mandt. Both have years of experience in the marketing and media fields. Neil is an Emmy-winning producer and director who’s overseen the production of over 2,000 television episodes. He has also served as an advisor for a vast number of Fortune 500 companies and start-up businesses. 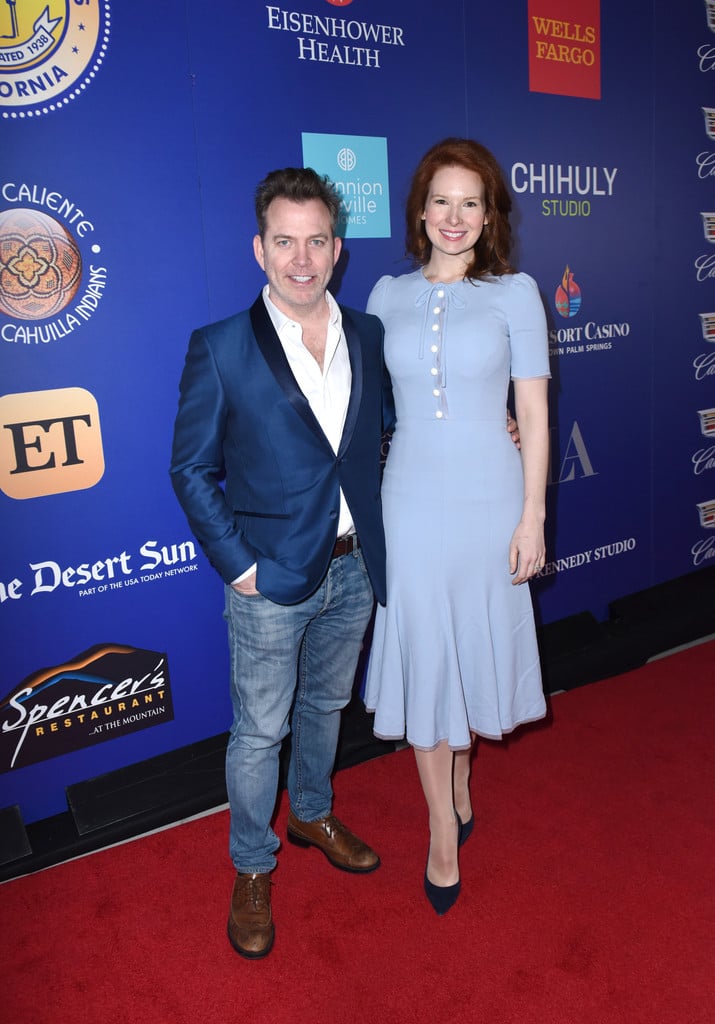 Neil entered the field of Augmented and Virtual Reality in 2015, and has gone on to create over 20 original projects using the tech. CrimeDoor is the latest project to come from these experiments, and has been rightfully touted as one of the finest AR releases to date.

Lauren Mandt has a similarly impressive resume. She has a background in marketing and operations in fashion, wellness, television and immersive media. Some of her most notable clients have been IndyCar, Fox News, and Coca Cola. Lauren also entered the Augmented and Virtual Reality field in 2015, and has since collaborated with Neil on a number of forward thinking projects.

To ensure that their app was accurate to real life investigations, Neil and Lauren worked with Paul Holes, a retired cold case investigator. Holes worked on such famous cases as the Zodiac and the Golden State Killer during his 27 years of service, and his expertise is yet another reason why CrimeDoor is the premiere choice for true crime apps. 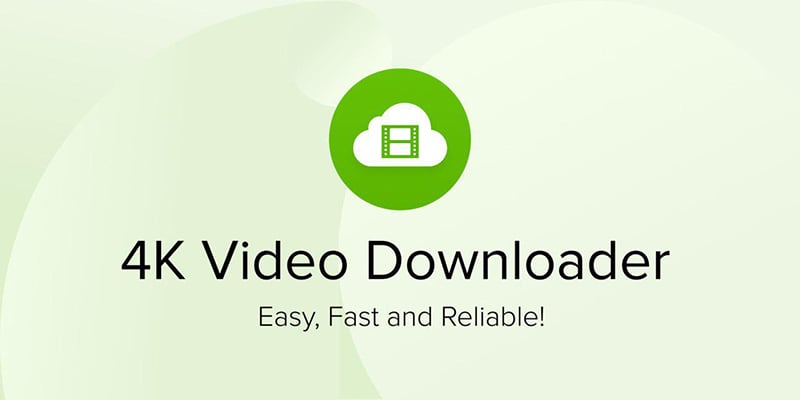 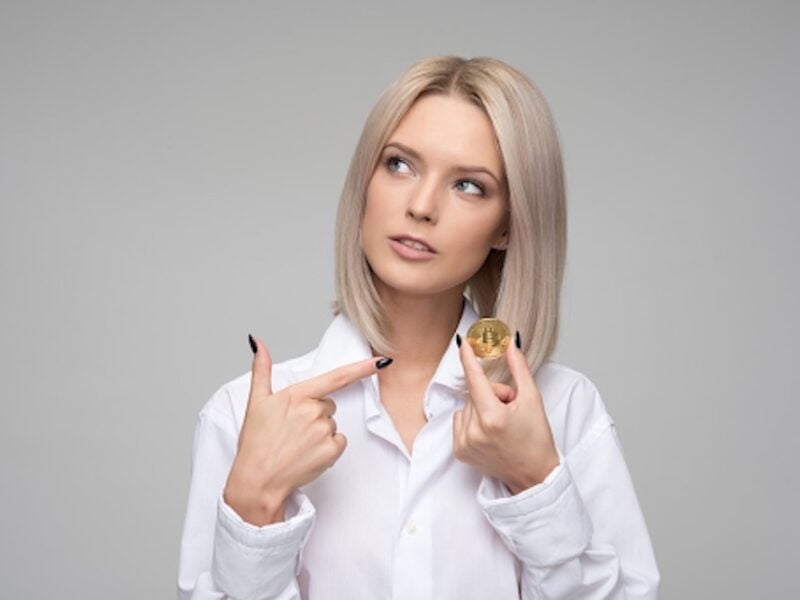 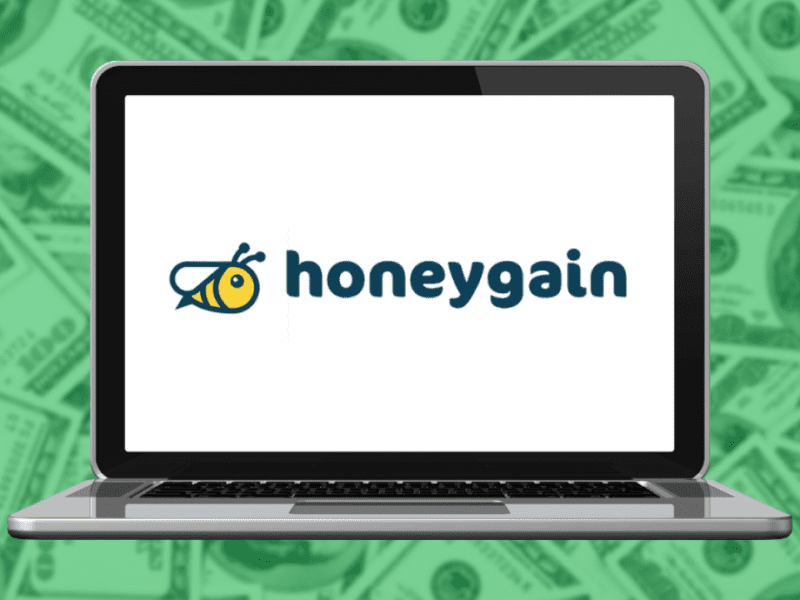 Honeygain: An Effortless Boost to Your Monthly Income