Trending News
HomeNewsCountdown to Cannes 2017: Who made the competition? 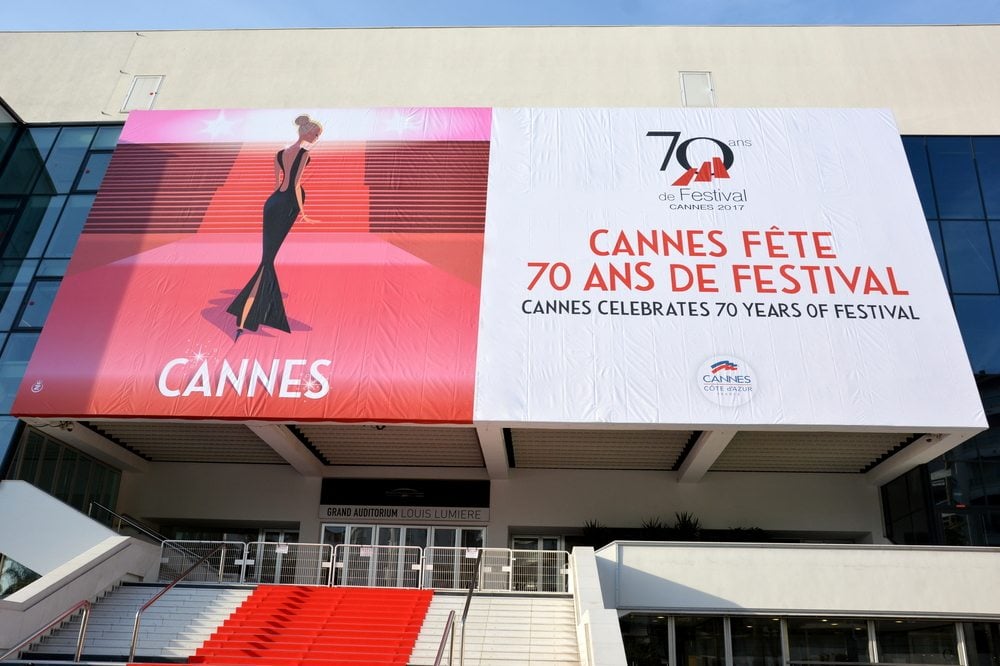 Here’s the full line-up of films participating “In Competition” this year.

Based on the novel of the same name, Wonderstruck was directed by Todd Haynes, last seen at Cannes with his much-acclaimed film Carol.

Hazanavicius, best known for his Academy Award-winning silent-era homage The Artist, tells the story of Jean-Luc Godard’s second marriage. Godard himself has been less than complimentary about the movie, calling it a “stupid, stupid idea.” Make up your own mind here.

Geu-Hu (The Day After), Hong Sangsoo

The South Korean director, known for Right Now, Wrong Then, brings his drama to the competition.

Kawase won the Grand Prix at Cannes back in 2007 for The Mourning Forest. Watch the trailer for this year’s submission here.

The Killing of a Sacred Deer, Yorgos Lanthimos

Starring Nicole Kidman and Colin Farrel, this Lanthimos movie is meant to be even bleaker than The Lobster.

Apparently, this film was inspired by Dostoyevsky’s short story – it was described as a “journey into the abyss” by the Ukrainian director of In The Fog and Maidan.

Mundruczó is known for his unsettling 2010 film Tender Son: The Frankenstein Project which competed at Cannes, while his 2014 film White God won that year’s Prize Un Certain Regard. This new film deals with immigration, mysterious powers and exploitation.

Ozon’s 2012 mystery/drama In The House was well liked by critics; L’amant Double is also billed as a psychological drama. You can watch the trailer here.

The Amazon Studios production stars Joaquin Phoenix and is based on a novella by Jonathan Ames. Never one to shy away from dark topics, Glasgow-born Ramsay is most famous for her adaptation of another literary work, We Need To Talk About Kevin.

The New York fraternal indie filmmaking team brings their tale of a robber on the run to Cannes. The Safdies are known for their 2014 epic Heaven Knows What, a festival favorite.

Known for his 2014 film Leviathan, which won the best screenplay prize at Cannes, the Russian director is back with a bleak tale of a family in crisis.

This comedy, starring Adam Sandler and Emma Thompson, is distributed by Netflix. The inclusion of the streaming giant in this year’s competition has ruffled a few feathers as Cannes crashes into the 21st century. Baumbach is probably best known for his adaptation of Fantastic Mr. Fox as well as catapulting the career of his now partner Greta Gerwig with Frances Ha.

Desplechin’s most recent film My Golden Days was a film festival, favorite winning various awards in 2015, while his new entry explores love and loss.

In the Fade, Fatih Akin

Akin, best known for his 2004 award-winner Head-On, cast Diane Kruger in her first German-speaking role for his new Cannes entry.

Written by the team of Bong Joon-Ho (whose Snowpiercer won 33 awards back in 2013) and Jon Ronson and starring Tilda Swinton, this feature, also from tech giant Netflix, promises to offer a cautionary tale of love, rescue, and capitalism set in South Korea. Watch the trailer here.

Campillo is best known as a successful television and film writer of works like The Returned and Eastern Boys.

Doillon is best known for his 2003 cross-cultural drama Raja, which won the 2004 Cannes France Culture Award. Check out the trailer for Rodin here.

This movie, set in Calais, is based around the European immigration crisis and owes the timeliness of its subject to Haneke, best known for his Oscar- and Palme d’Or-winning film Amour. 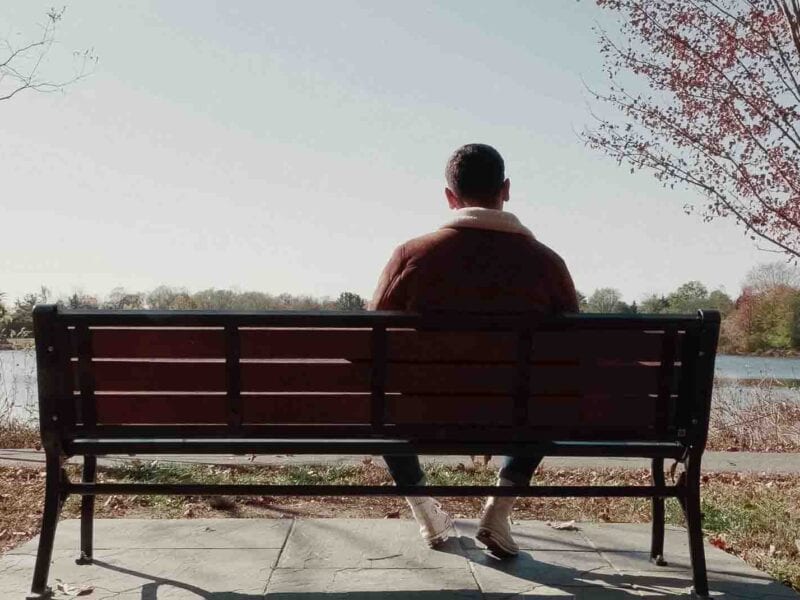 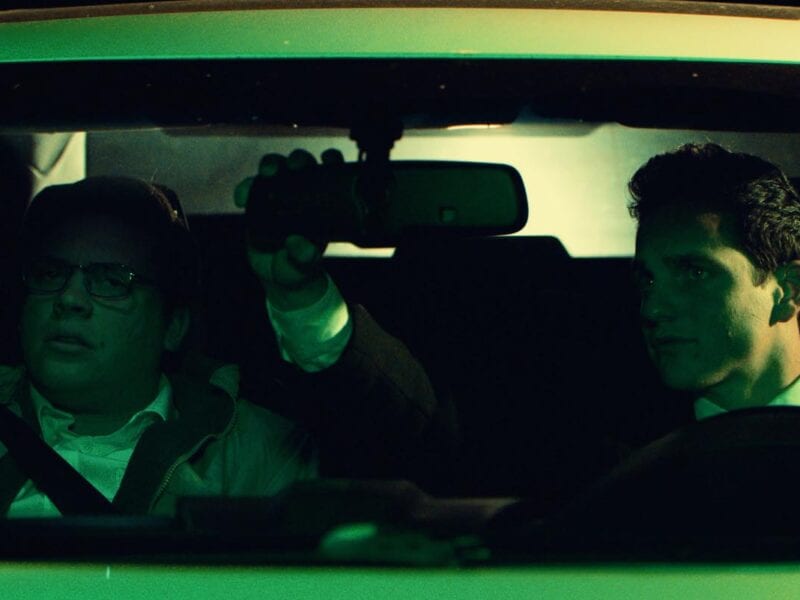 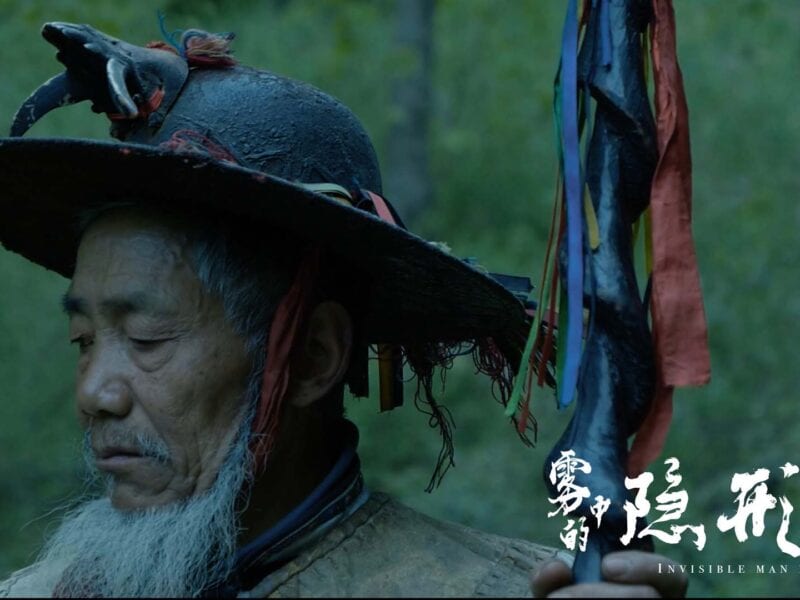