‘Contrition’ directed by Dalton Burdette: A horror film to watch

Contrition is a horror short film six minutes in length directed by Dalton Burdette. The story is about a young man, traumatized by an event in his past, who must try to overcome a masked home invader with seemingly superhuman abilities.

Burdette was born in Cincinnati, Ohio on August 1st 1996. His interest in filmmaking began in high school where he would record skits for the school’s morning show. He was so passionate about his work he would even edit them into the programming without permission on occasion. 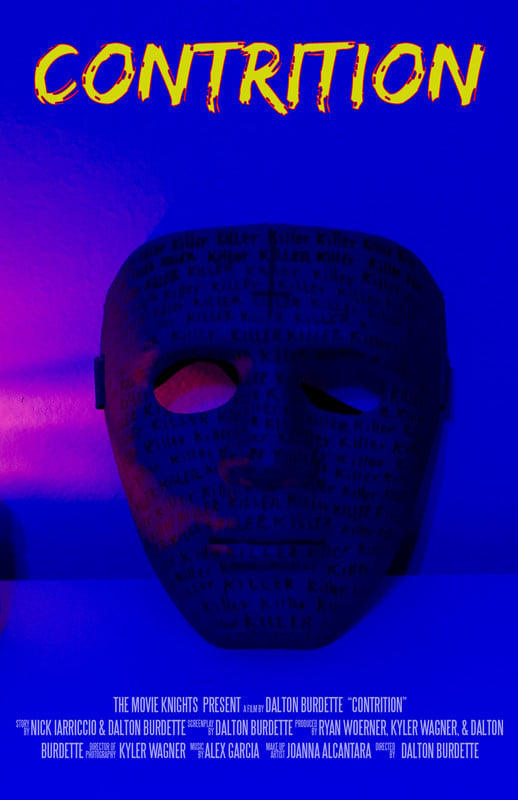 While in university Dalton Burdette would help to found Movie Knights Productions. This production company is based out of Orlando and allowed him to work with long-time collaborators Kyler Wagner, Nick Iarriccio, Ryan Woerner, Anthony Beck, Ian LaSalvia, Christine Wallach, and Vitoria Ressineti. 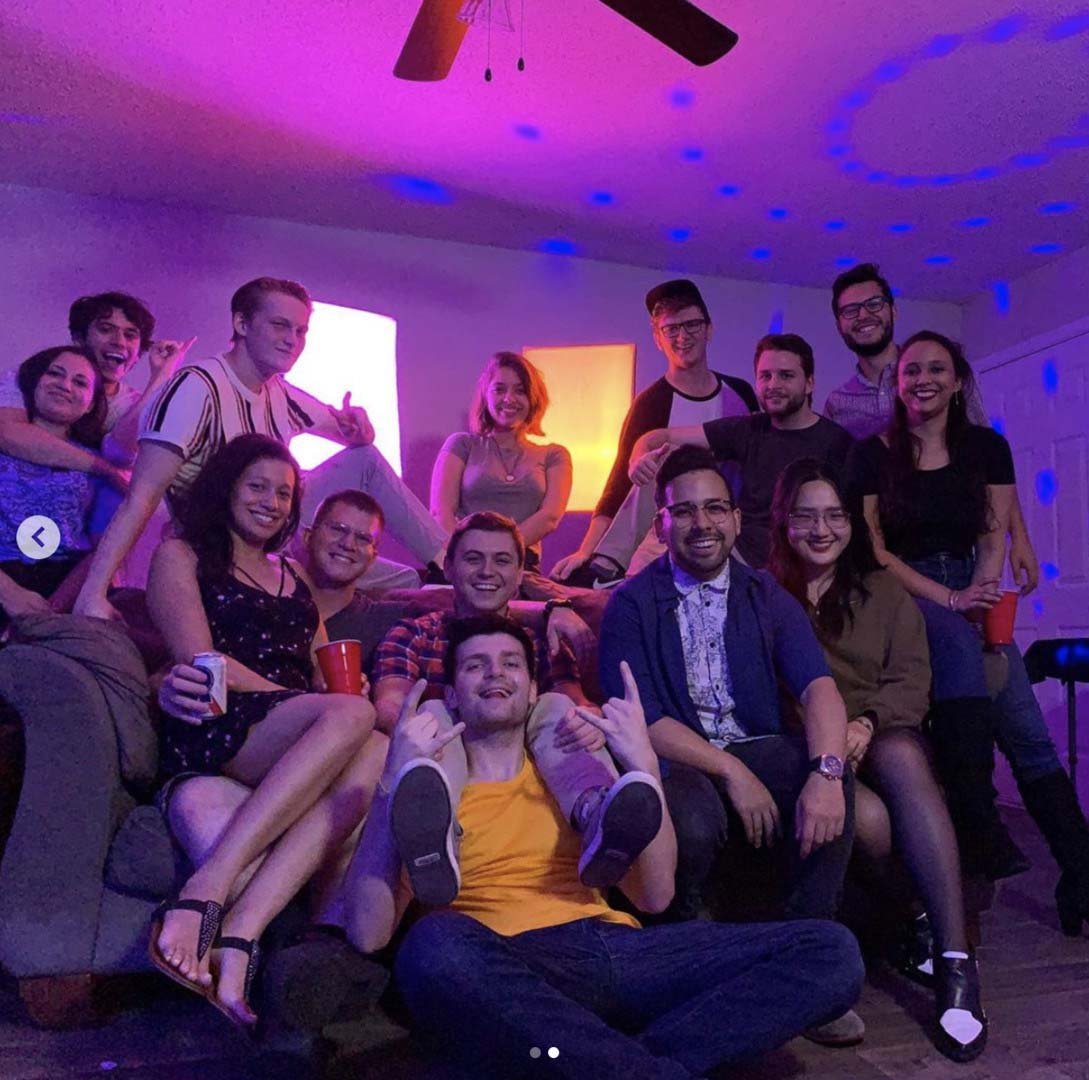 Burdette says of his future career, “I intend to dip into several genres to not limit the type of films I can make. More importantly, I hope to keep my filmmaking process collaborative.”

His filmmaking career has just begun, and has a whole lot of potential.