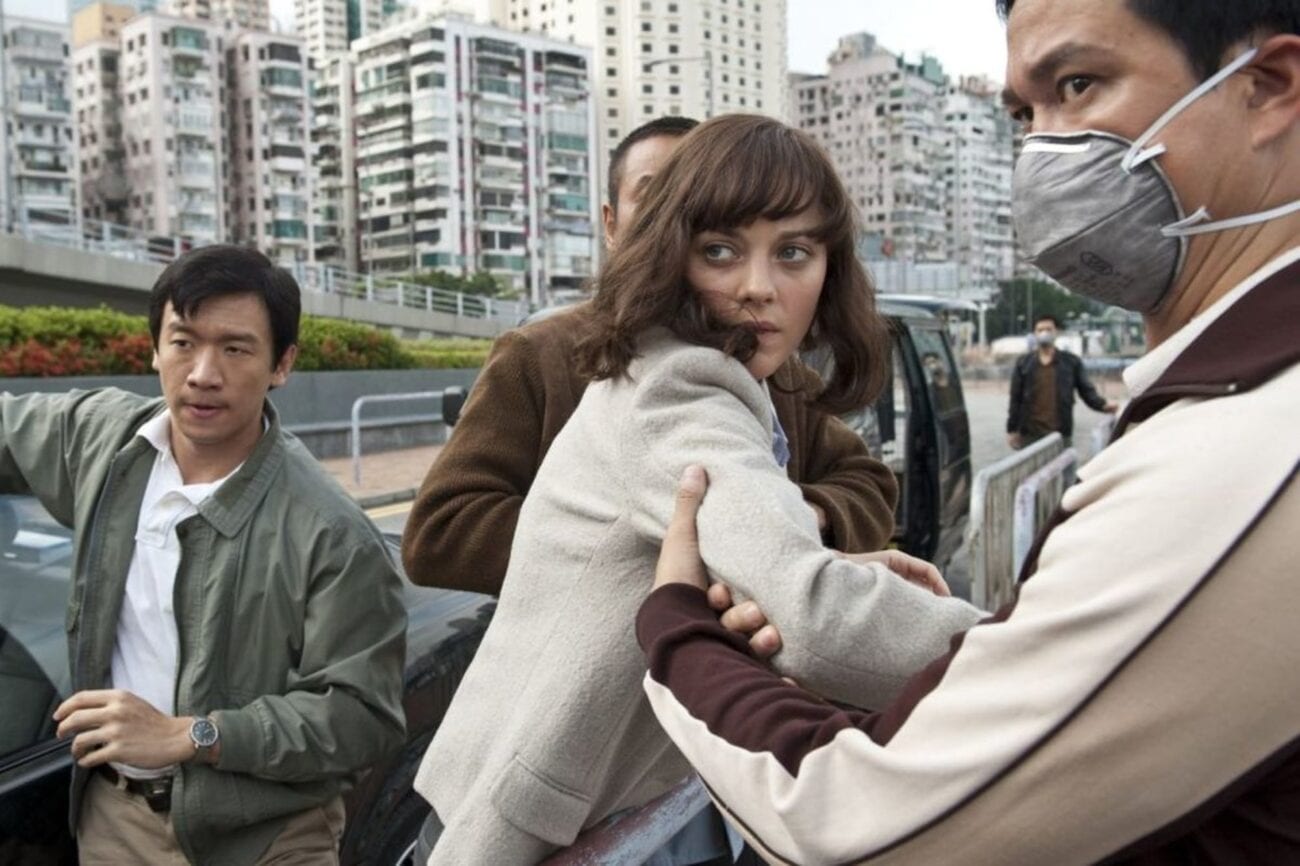 ‘Contagion’ gets a “spiritual sequel”? Learn more about the new film

If you were using the 2011 film Contagion as a road map to the current COVID-19 crisis, you must have noticed we’re getting to the point where the end credits start rolling. Directed by Steven Soderbergh and written by Scott Z. Burns, the movie depicted a worldwide pandemic very similar to the one we’ve been living through – so similar that people have found it distressing & comforting in equal measures.

Some people found Contagion distressing because the film hit too close to home, especially in the early days of the pandemic, when we didn’t really know what to expect. Soderbergh’s movie showed a terrifying path ahead of us before the situation would get better. But Contagion eventually arrives at a somewhat happy ending, which is why people would find it comforting.

Contagion ends with humanity finding a vaccine to combat the deadly virus that has claimed millions of lives in the film. That’s kind of where we are in real life too. So what happens next? Steven Soderbergh & Scott Z. Burns might be about to answer that with their next movie. 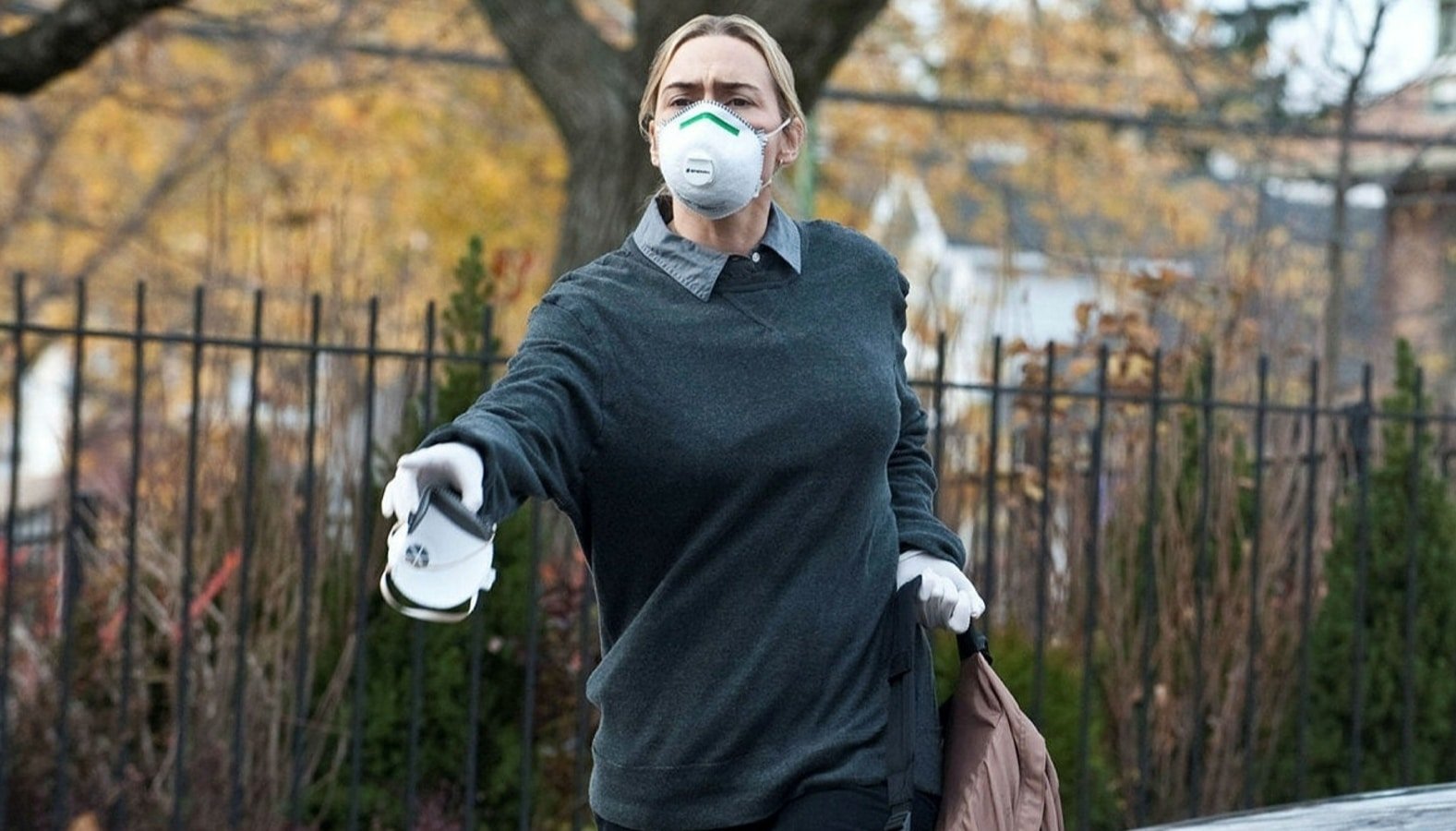 According to Steven Soderbergh, the next movie he’s working on with Scott Z. Burns in the unofficial Contagion series is not a direct sequel. The filmmaker told Josh Horowitz, host of the podcast Happy Sad Confused: “I’ve got a project in development that Scott Burns is working with me on, that’s a kind of philosophical sequel to Contagion, but in a different context.”

So no Matt Damon? No Kate Winslet? (Wait, no, she died in the first Contagion, nevermind.) Soderbergh was vague on the details, simply saying of Contagion and the follow-up film: “You’ll look at the two of them as paired, but very different hair colors. Scott and I had been talking about, ‘So what’s the next iteration of a Contagion-type story?’ We’ve been working on that; we should probably hot-foot it a little bit.”

This sounds like, technically, Soderbergh could reuse the cast from Contagion in this new film and have them play different characters in a different environment. But what would this environment be like? What will our world be like as we recover from the COVID-19 pandemic? How have we changed and how have we remained the same? Steven Soderbergh and Scott Z. Burns could try to explore those questions. 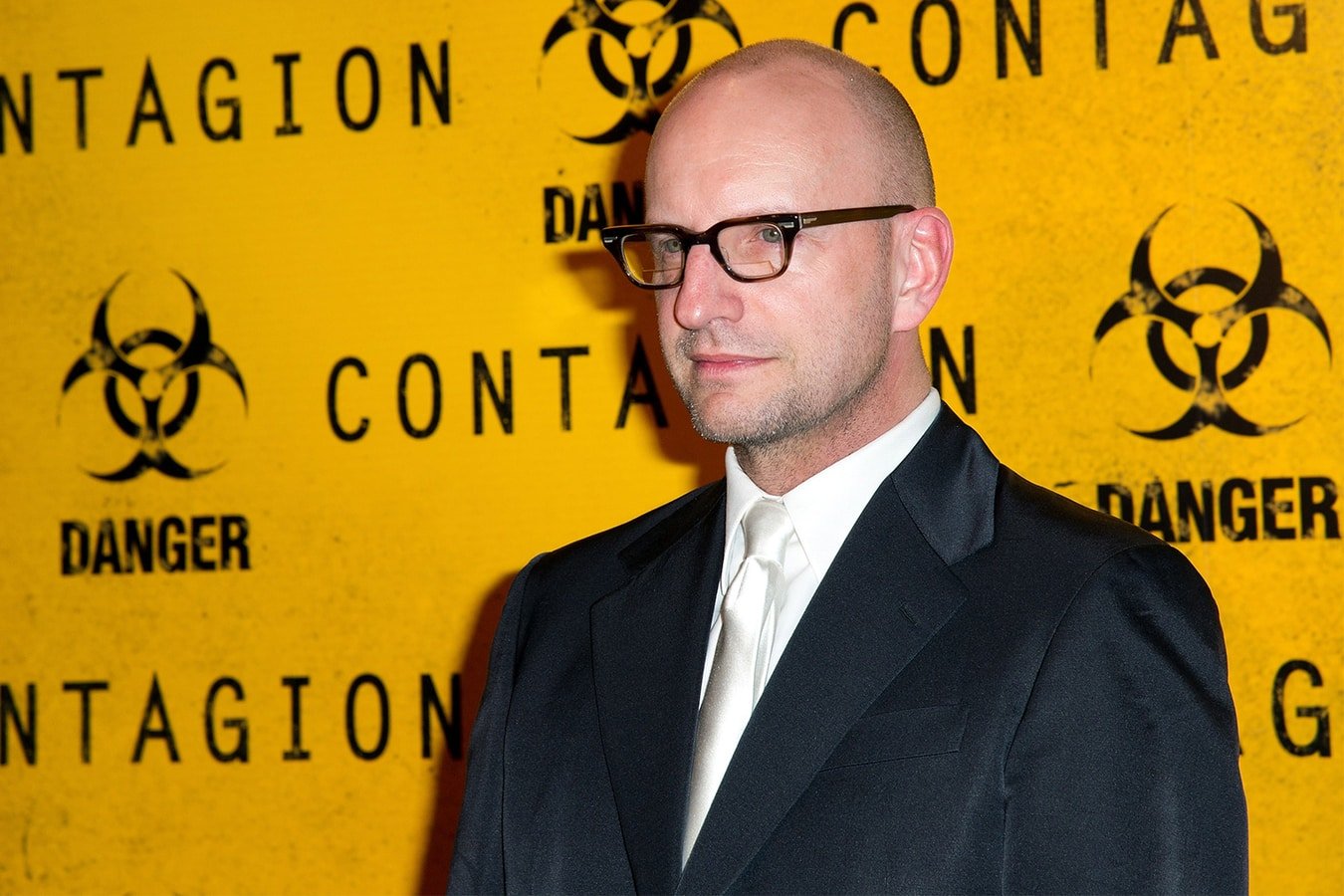 One of the reasons – arguably the main reason – Contagion turned out to be such an accurate prediction of a future almost a decade away is how thoroughly Soderbergh and Burns engaged with the scientific community. The amount of research that went into making the film would lead to Contagion being eventually hailed as a prophetic piece of art, with Soderbergh & Burns being looked at in awe and/or in fear.

Burns – who has been accused of being a member of The Illuminati by some of Contagion’s more conspiracy-inclined analyzers – doesn’t share most people’s shock about the film’s parallels to the COVID-19 pandemic. “I don’t find it to be that surprising, because the scientists I spoke to, and there were a lot of them, all said this was a matter of when, not if,” the screenwriter told Slate in March.

Burns concluded: “So, I guess my feeling as someone who believes in science is that when scientists tell us those things, we would do well to listen.” Would a follow-up to Contagion hammer that point home even more, or would it be redundant in a world that just went through the COVID-19 crisis?

Earlier last year, when the coronavirus pandemic was just starting to take hold of the world and Contagion suddenly became a must-watch film, many members of its star-studded cast lent their talents to several COVID-19-related PSAs.

Teaming-up with Steven Soderbergh & Scott Z. Burns once again – as well as collaborating with scientists from the Columbia University Mailman School of Public Health – the Contagion actors filmed the videos in their own homes. Laurence Fishburne, Jennifer Ehle, Marion Cotillard, Kate Winslet, and Matt Damon spoke about a different issue each, ranging from hand washing to social distancing.

In a way, it might have been a warm-up to jump back in the “movies-about-deadly-viruses” pool for all of them, not just Soderbergh and Burns. 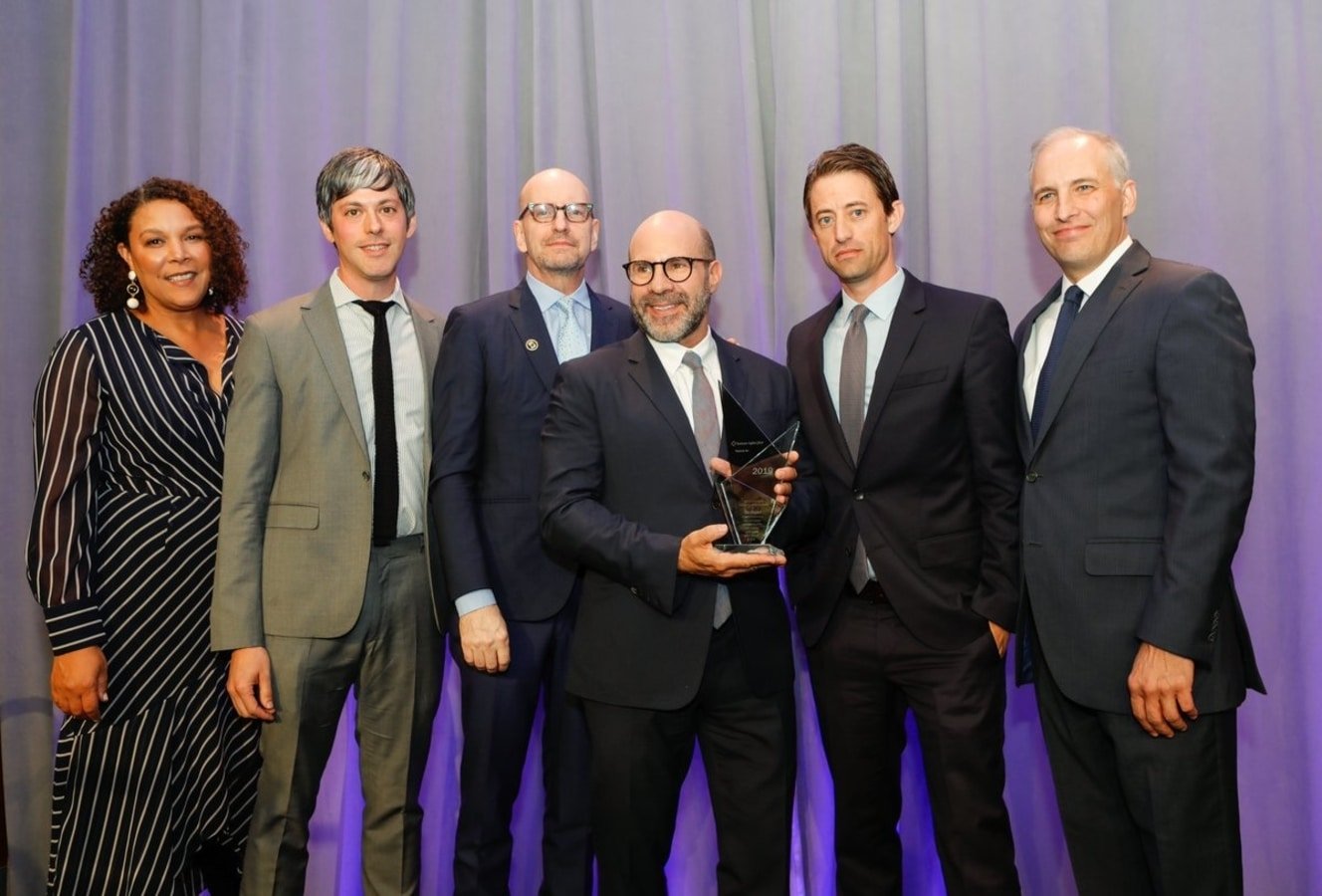 Are you excited for the prospect of a spiritual film sequel to Contagion? Or are you done with disaster movies for a while? Let us know in the comments!