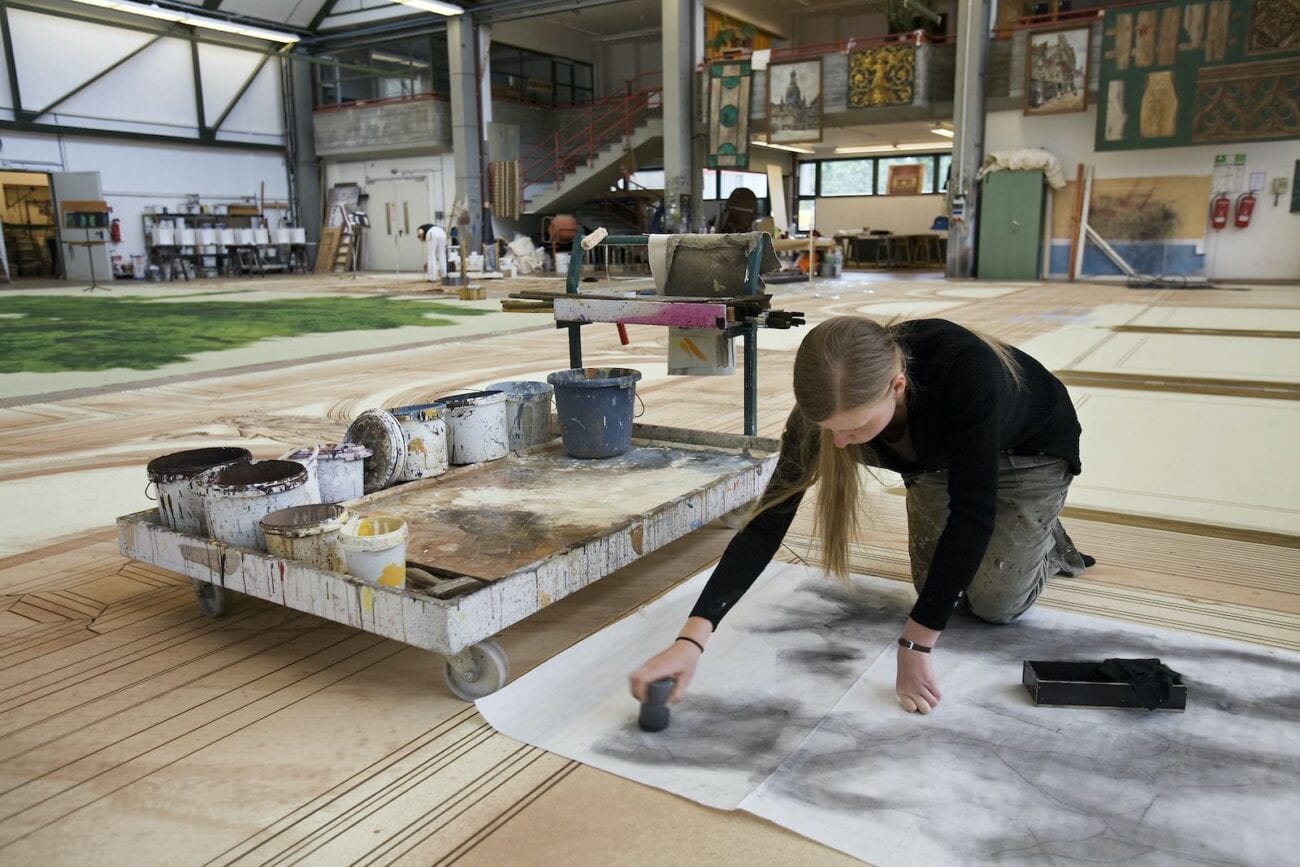 The set of a film is one of the most important aspects when you are making a movie. The visual appeal of a set is important to the message that the scene will portray, and every detail must be well thought out and constructed.

In today’s age, this process is a mixture of detailed construction work, as well as the handiwork of computer design. In this article, we discuss the steps that go into making a film set, and how the steps tie together to produce the stunning visual backgrounds we see in films today. 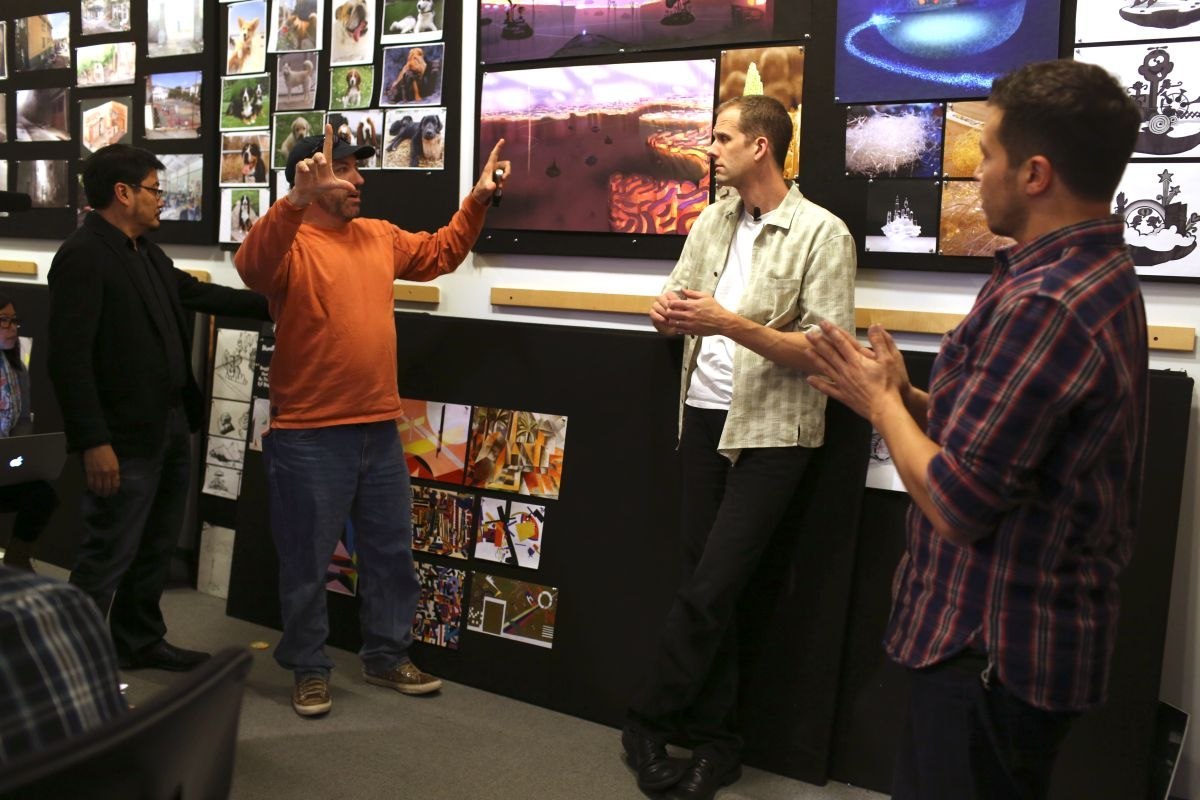 Constructing a film set will always start with proper planning. From the locations that you will use for your set, to the actual descriptions, everything is written out and analyzed. The production manager will ask for a script, with detailed descriptions about each scene and its surroundings.

The production designer will then determine what sets will need to be built, and what sets will be supplemented with computer renderings. This determination is mostly financially based, as some film sets would cost a fortune to construct. 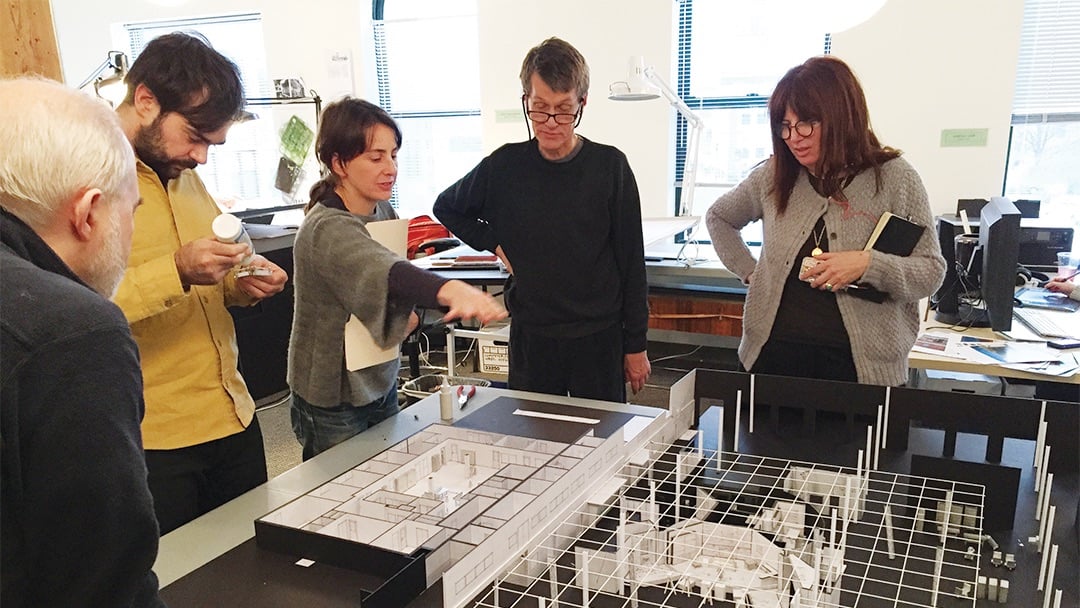 Once the production manager has his/her budget, the next thing they will do is talk to the director to discuss their wishes for the sets. The production designer will then scout the potential locations by themselves, or hire a location manager to do the job for them. If a location is not found or too costly, the scene will most likely be recreated on a soundstage.

The models and sketches will then be handed over to an art director, who will work with a visual architect to draft blueprints of the film sets. When the blue prints are finished, the construction manager will hire contractors, carpenters, laborers, and a company to do industrial painting. Once they have the workers, it is time for construction.

The first item of business for the movie’s art department will be to build the basic structure of the set. However, “basic,” is a very loose term in this context. A film with a large production budget might recreate an entire main street from the ground up, complete with buildings and live animals. Once they have the basic structure, the set will then need to be dressed.

This job requires special expertise, and is given to the set dresser, who is essentially an interior designer for movie sets. The set dresser handles everything from carpeting to furnishings, and will have to consult with the production manager to determine what fits in the production budget. This is really where a movie set begins to come to life, so no time or expenses are spared to make the scene exactly to the wishes of the director and production designer.

Once the scenes have been set, it is time to determine what special effects will need to be added in. This becomes a particularly large task when you have movies in the genres of sci-fi, fantasy, and technology. When all of the special effects are added to the set, the scene is now ready to be filmed.