Cure your comedy writer’s block: Your next screenwriting contest

Writing comedy is notoriously difficult. While dramas can evoke emotion with just the right music and tone, bringing the laughs is an entirely different beast. Cultivating comedy is an invitation for writer’s block to paralyze our progress.

Luckily, there’s nothing like a deadline to get the ball rolling. The opportunity to have your comedy screenplay reviewed by the best in the industry can be all the inspiration needed to break through the struggles of writer’s block.

Thankfully, the ScreenCraft Comedy Contest recognizes the challenges comedic screenwriters face and is honoring them with a screenplay writing competition specific to comedy. 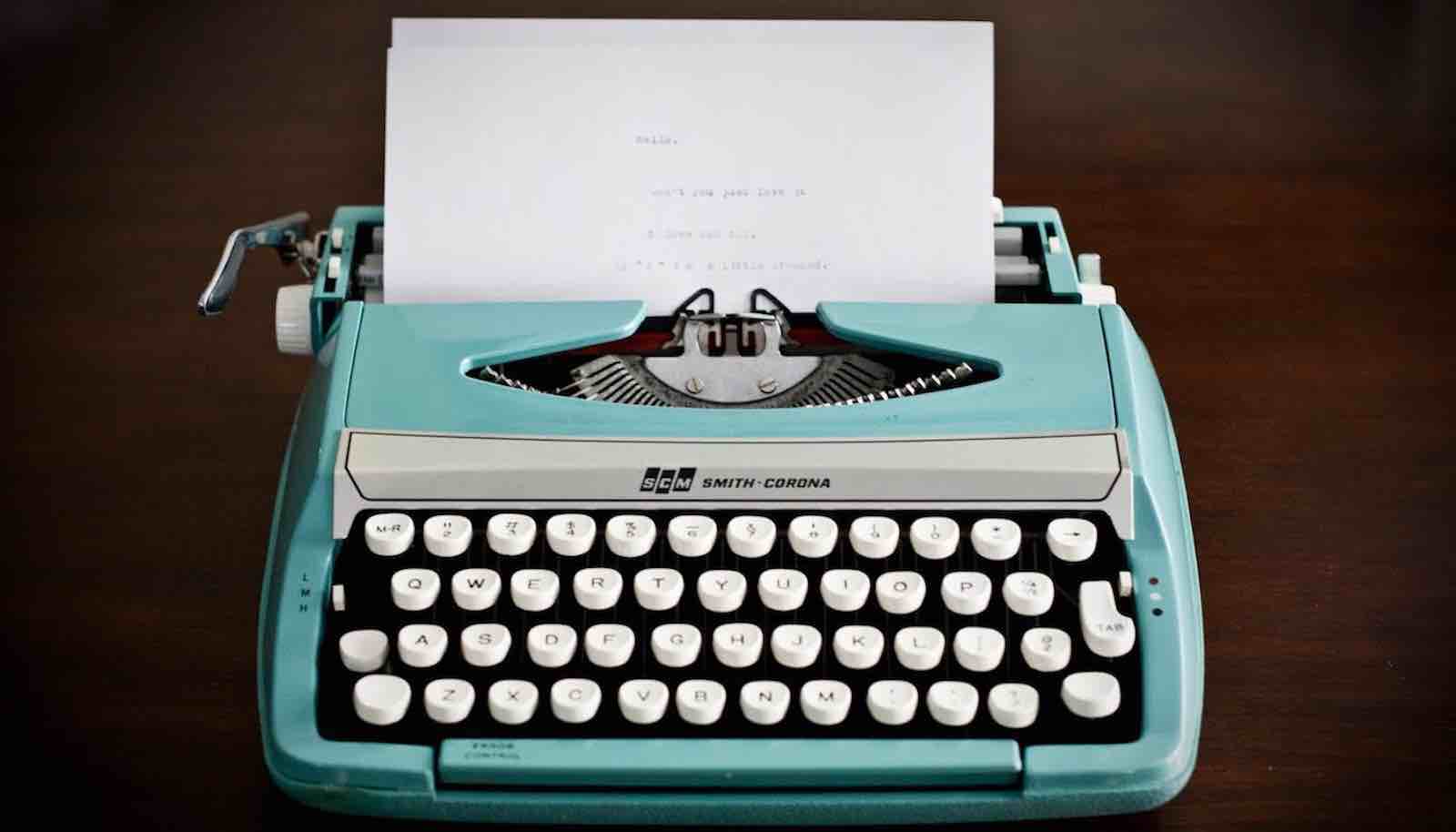 Featuring a jury full of icons of comedy, plus a proven track record of success with signings, options, and produced projects for previous winners, ScreenCraft is accepting all comedy features, pilots, and shorts for its ScreenCraft Comedy Contest.

ScreenCraft has long been considered a champion for screenwriters. Fledgling writers can find perks like industry access, a fostered community, and educational and inspirational resources at ScreenCraft. A valued resource across the writing community, ScreenCraft’s work to empower writers to cultivate their passion for writing into a lucrative career, and they want to look at your comedic script.

Whether you have a romantic comedy or an action-comedy blockbuster, big or small, ScreenCraft’s jury is looking for smart feature film screenplays with a strong command of the craft, lots of heart and unique comedic voices. All entries are eligible for optional feedback from a studio-trained professional reader, a feature that every screenwriter can benefit from receiving. 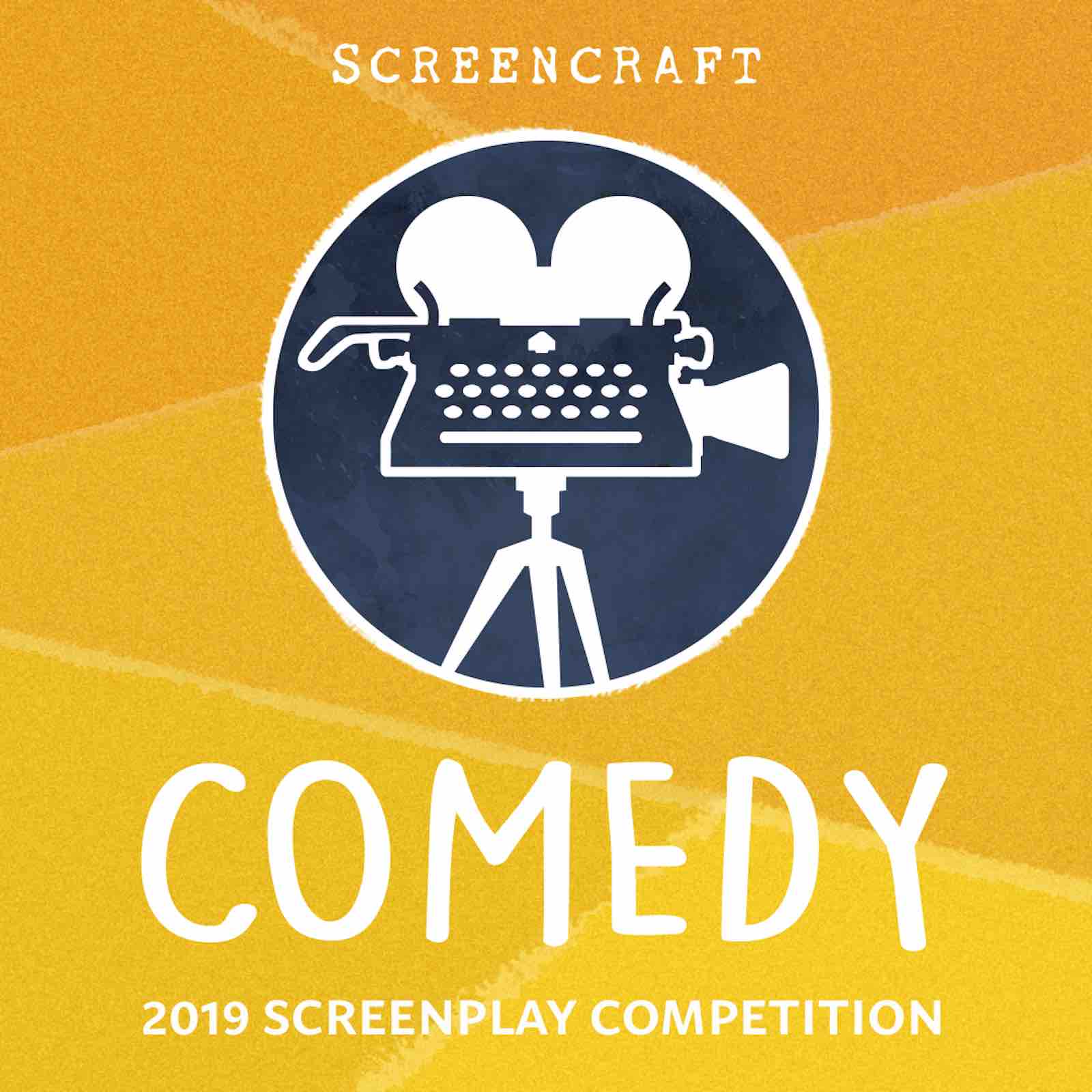 ScreenCraft knows how important it is for the right people to see your script. That’s why they recruit some of the most influential names in the comedy industry for the ScreenCraft Comedy Contest.

This year’s jury includes executives from Warner Bros., Happy Madison Productions, and Point Grey Pictures. These are the eyes any comedic screenplay writer wants to check out their scripts! Some of the big names on the jury include:

Mitchell Hurwitz is an American television writer, producer, and actor. He is the creator of the television sitcom Arrested Development as well as the co-creator of The Ellen Show and a contributor to The John Larroquette Show and The Golden Girls.

Additionally, the jury includes Alex McAtee, creative executive at Point Grey Pictures, the film and television company founded by Seth Rogen and Evan Goldberg, which currently has a content deal with Lionsgate. They have produced such feature films as Neighbors, Sausage Party, The Disaster Artist, and Blockers, as well as such television series as Preacher and The Boys. 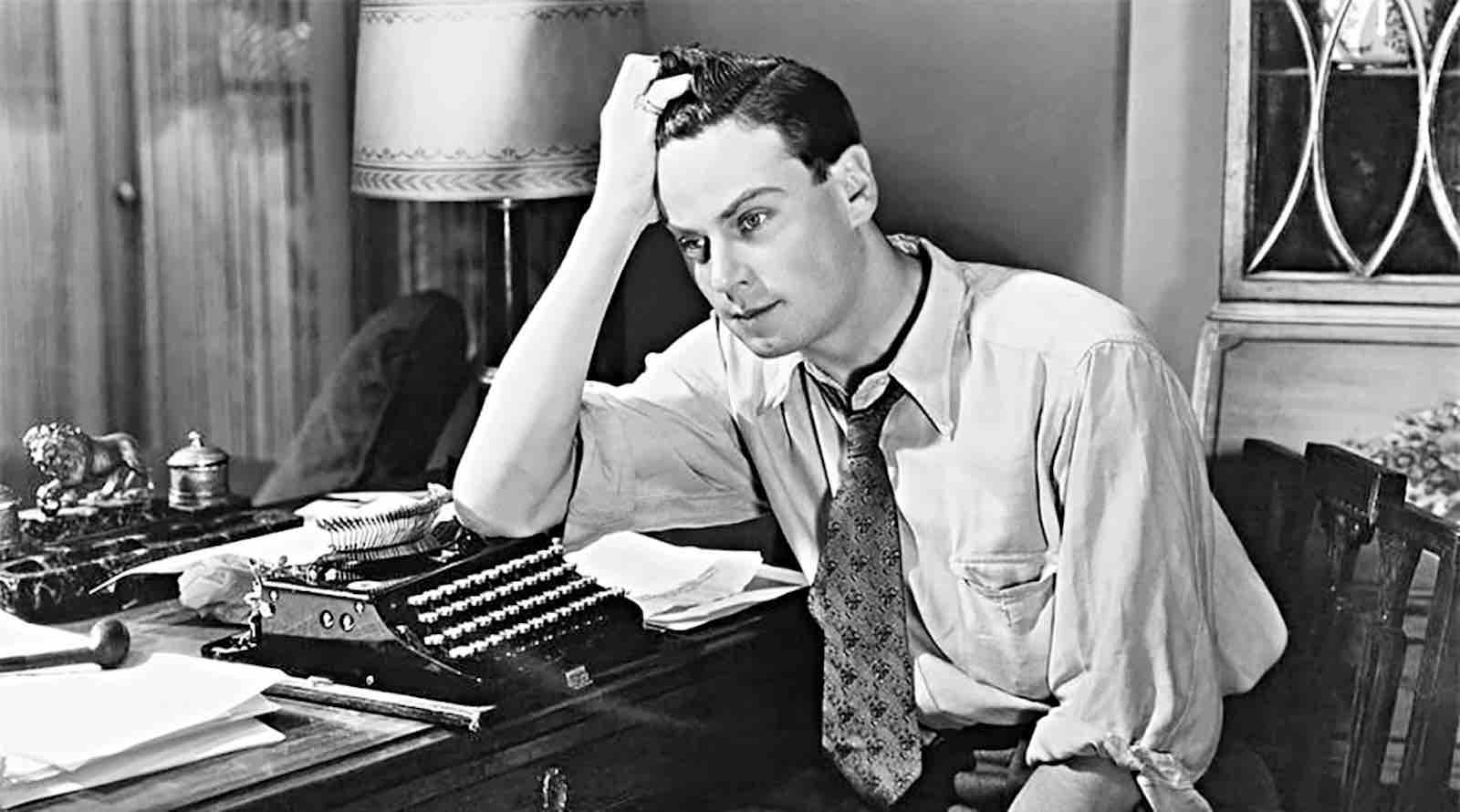 We can always find inspiration in the classics. Why not take a quick break from staring at a blank page, and gather some insight from comedy legends like Charlie Chaplin?

There are a million examples of Chaplin’s work that any young comedy writer could learn from, but one of his lesser-known ones is 1 a.m. It’s a short film he made 102 years ago (like, weeks after the dinosaurs became extinct).

The setup is as simple as it gets – a drunken man gets out of a cab and has to try and navigate his way from the front door to his bed. It’s simple and timeless because, as of yet, we still haven’t figured out a way for the internet to do this for us. 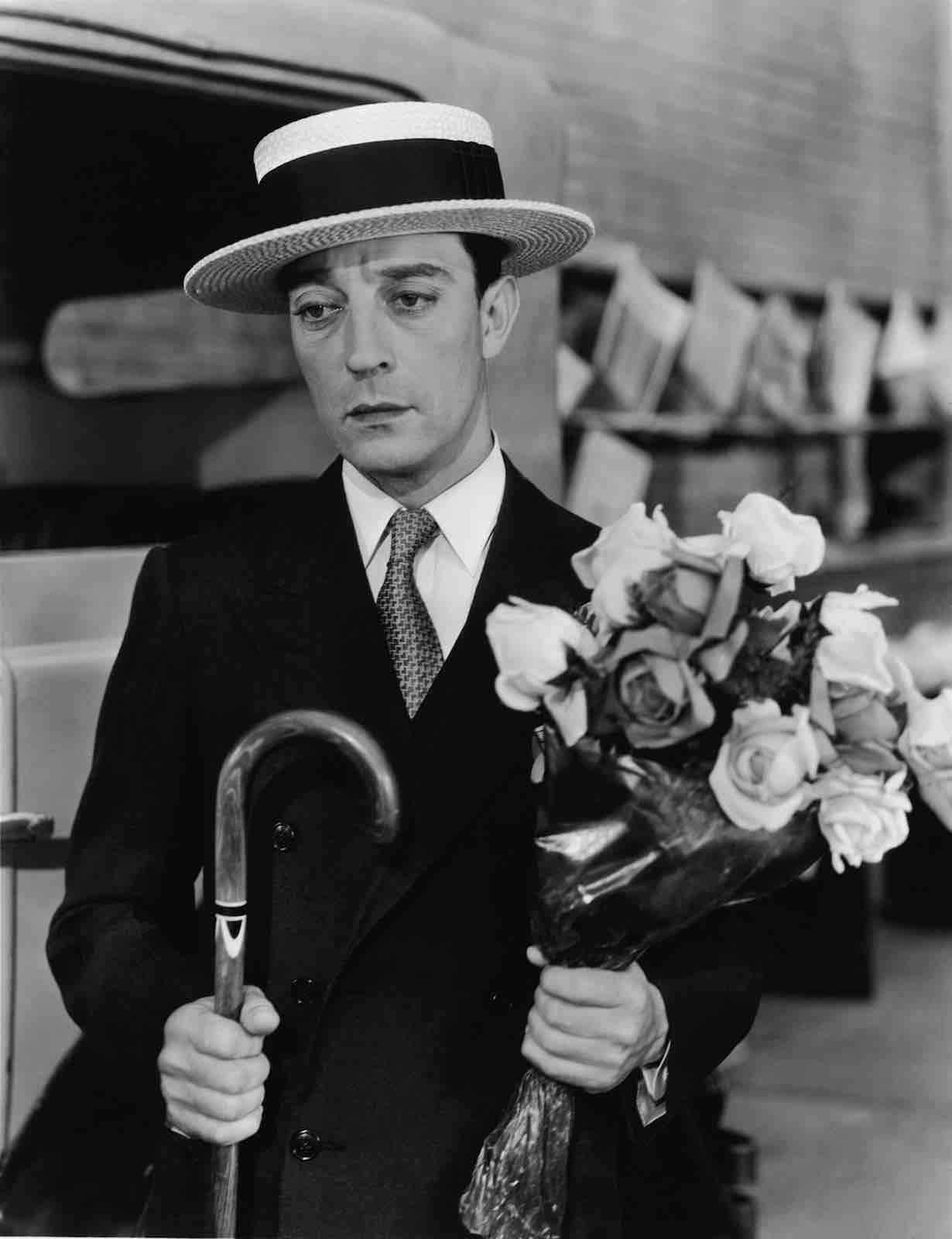 Still not inspired? Buster Keaton is our other go-to. While Keaton was very funny, what young comedy writers want to focus on is his artistic bravery. Whether it’s blowing up a train on a bridge in The General, or the many simple visual beauties of The Cameraman, Keaton was never afraid to go for it.

Keaton changed the comedy industry by taking huge leaps, like when he and Samuel Beckett once made a film together (it’s just called Film). Keaton took chances that are absolutely priceless and his pratfalls are second to none.

Once you’ve revitalized your writing, get your script into the ScreenCraft Comedy Contest! The next Charlie Chaplin or Buster Keaton could be inspired by you.