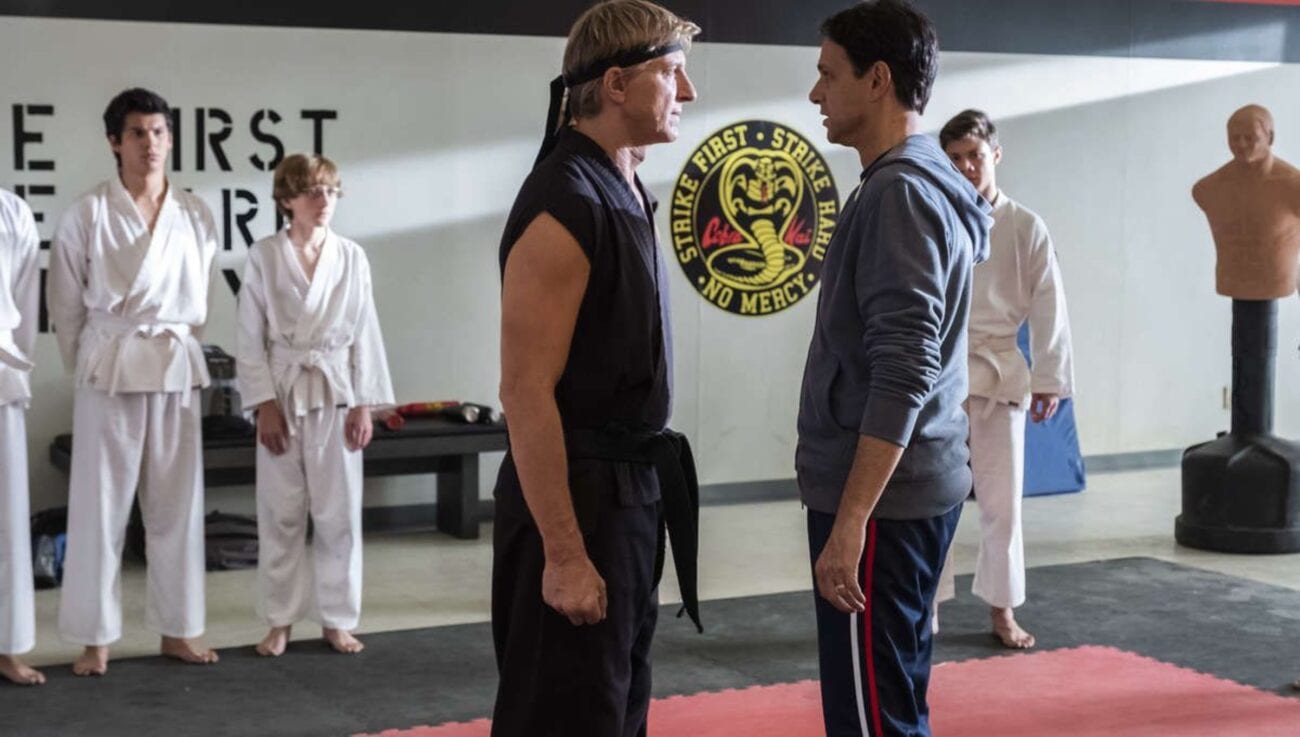 We finally learned the release date for ‘Cobra Kai’ season 3: See the teaser

We’ve been starved for more Cobra Kai content for over a year now. The second season of the hit show aired on YouTube Premium in April 2019 with the promise of a third one for Spring 2020.

This was before Netflix acquired the rights to Cobra Kai, delaying season 3’s release to 2021 but guaranteeing a fourth season down the line. We’ve received little teases here & there, but to say we’re experiencing Cobra-draught is an understatement.

The wait is almost over, as Cobra Kai season 3 is scheduled to be released next month. To push us over the edge, Netflix has finally released a proper trailer for it and it’s two minutes & ten seconds of pure awesomeness. 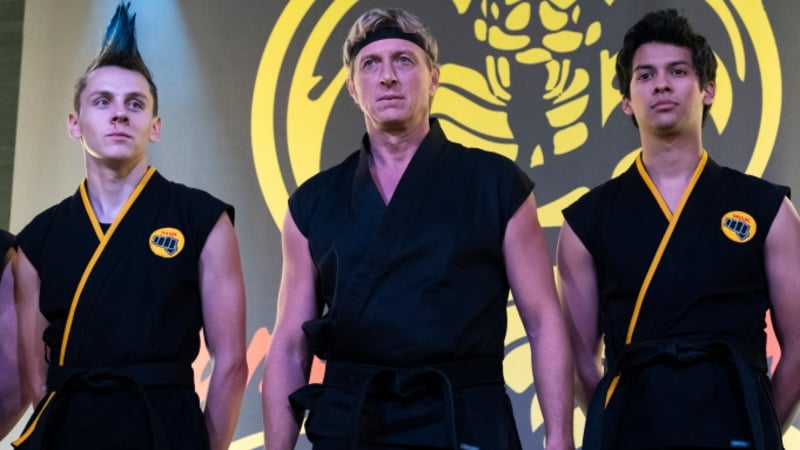 An interesting trend that’s grown stronger over the past decade or so is the focus on telling “the villain’s side of the story”. Cobra Kai takes that idea and applies it to the beloved 80s classic The Karate Kid. The show gives us a refreshing look at the movie’s bad guy, Johnny Lawrence, while also recontextualizing the movie’s hero, Daniel LaRusso, as someone who’s not that nice after all.

William Zabka (Johnny) & Ralph Macchio (Daniel) reprise their roles from the original movie and give us an unexpected portrayal of two men in their fifties who can’t bury a decades-old hatchet. Over the first two seasons of Cobra Kai, we’ve seen Johnny & Daniel reignite their rivalry as Johnny’s efforts to reopen the titular dojo – a toxic place in Daniel’s mind – succeed in attracting a new generation of karate enthusiasts.

Kobra Kai is about those new martial arts students as much as it is about Johnny & Daniel. The show explores the two men’s journey to redemption through their relationships with the young people under their care, including their own offspring. And, of course, there are lots of martial arts fights because sometimes that’s just the only way to settle an argument. 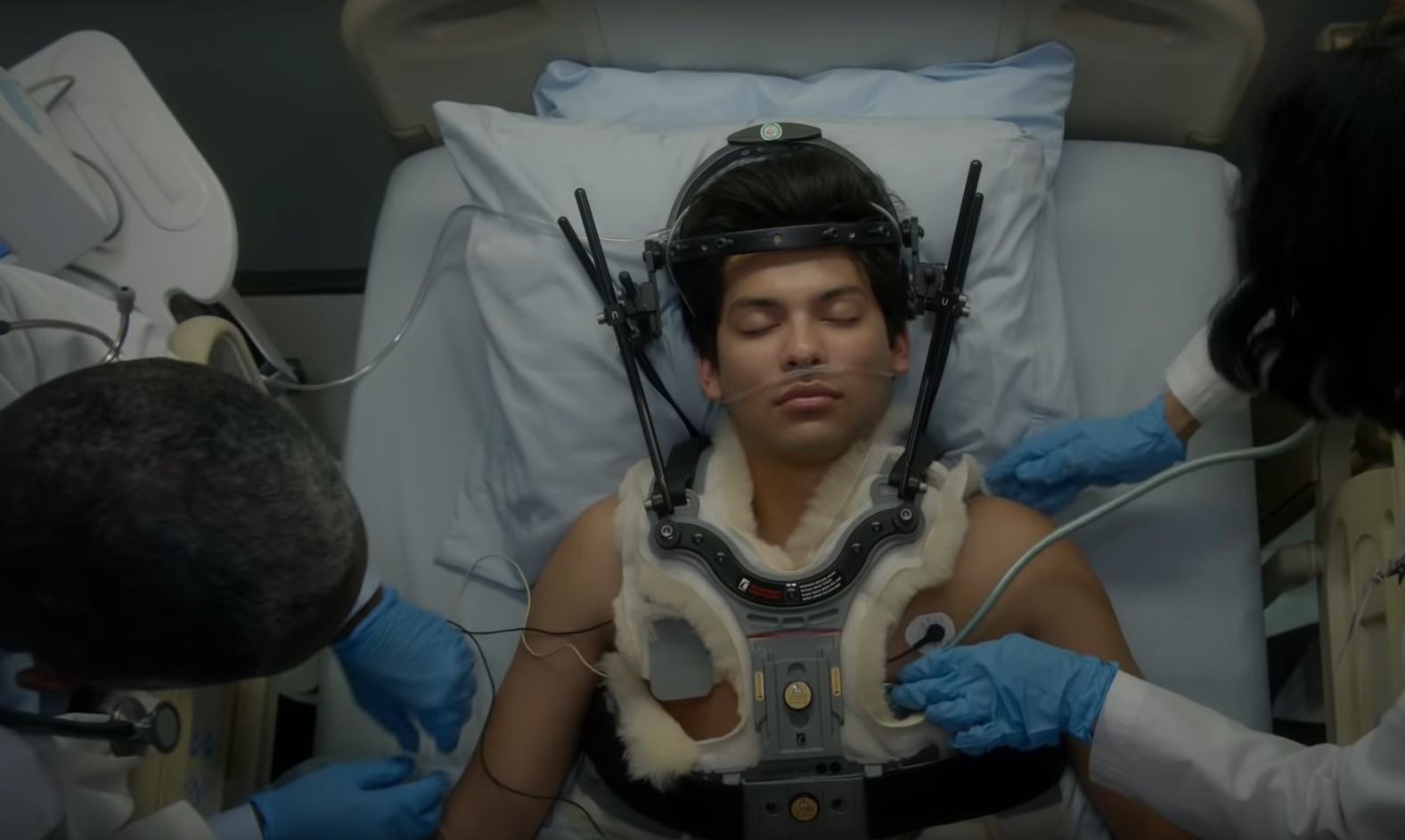 Season 2 ended with a smattering of cliffhangers, leaving us on the edge of our seats. A massive brawl between Johnny & Daniel’s students led to tragedy, as Johnny’s star pupil, Miguel, was injured so badly he ended up on life support. Johnny lost control of Cobra Kai, which paved the way for his ruthless old sensei, John Kreese (Martin Cove, also reprising his role from The Karate Kid), to take over the dojo.

On Daniel’s side, he agreed to give up karate and his own martial arts school at the urging of his wife. And on the OMG side, the show hinted at the return of yet another character from the original movie: Ali Mills, Johnny & Daniel’s old flame. Ali was played by Elisabeth Shue in The Karate Kid and while all we’ve seen from the character so far is an online friend request, the prospect of Shue joining Cobra Kai is thrilling.

The trailer for Cobra Kai season 3 doesn’t feature Ali, unfortunately, but it does promise a plethora of exciting developments in the show’s future. 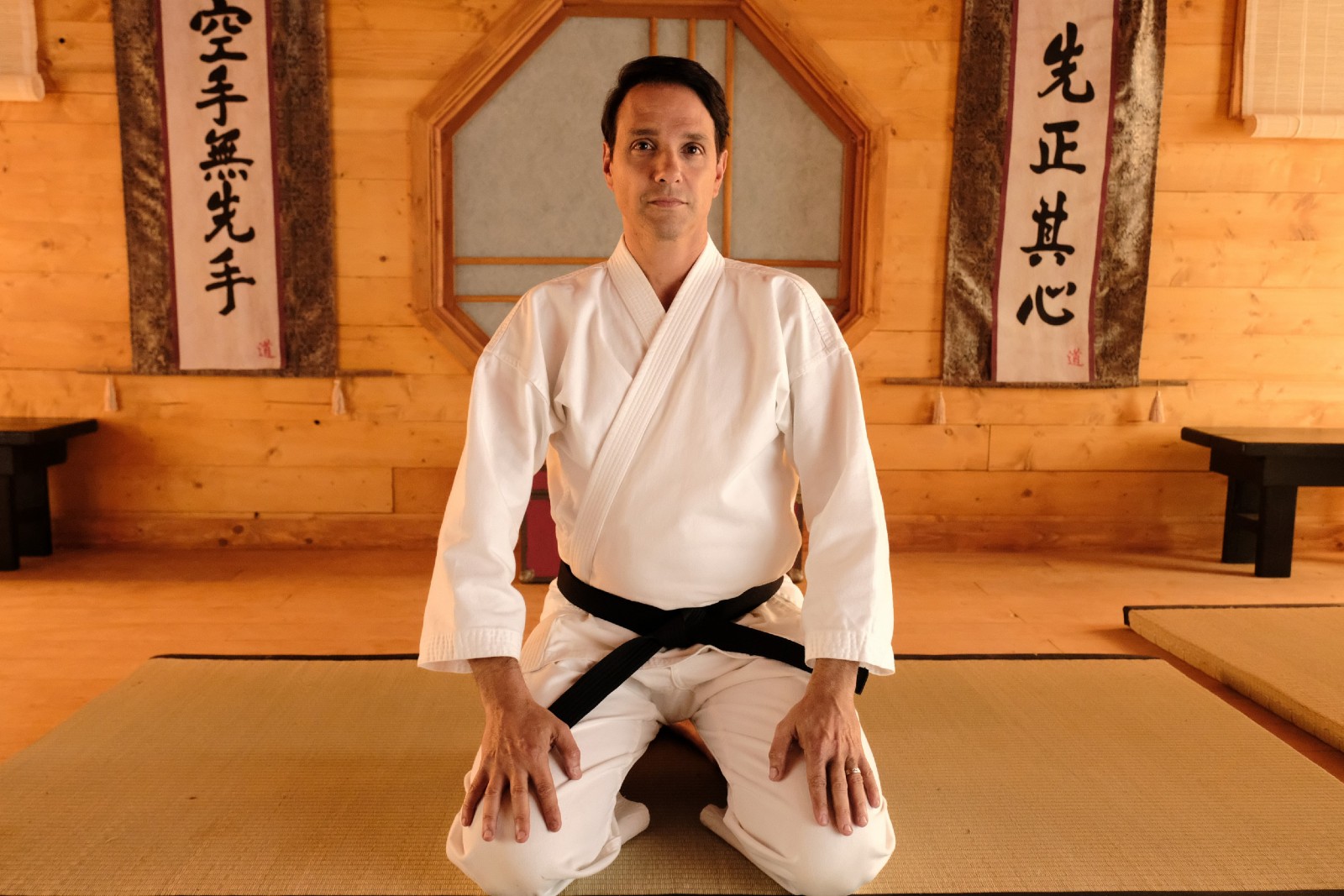 The Cobra Kai season 3 trailer shows us Daniel visiting Japan, a powerful callback to his trip to Okinawa in The Karate Kid Part II. It looks like Daniel is going to try to reconnect with the teachings of his old sensei, Mr. Miyagi, and we might get to see some familiar faces. Perhaps we might even get an appearance from Kumiko, Daniel’s love interest from Part II?

The season 3 trailer also features reassuring scenes where Miguel wakes up from his coma and starts the long road back to full health under the tutelage of Johnny. The Cobra Kai showrunners have said three characters will die this season, but it would seem Miguel isn’t one of them – unless they plan to double-down on the amount of misery they unleash on that poor kid.

More importantly, John Kreese appears fully established as the big bad of the show, a villainous force that will drive Johnny & Daniel to work together. Cobra Kai fans have been waiting for a bonafide Johnny & Daniel team-up for a long time, and the season 3 trailer gives us a glimpse of exactly that. And, of course, lots of martial arts fights.

The release date for Cobra Kai season 3 is January 8, 2021. Are you excited for the new season? Let us know in the comments!