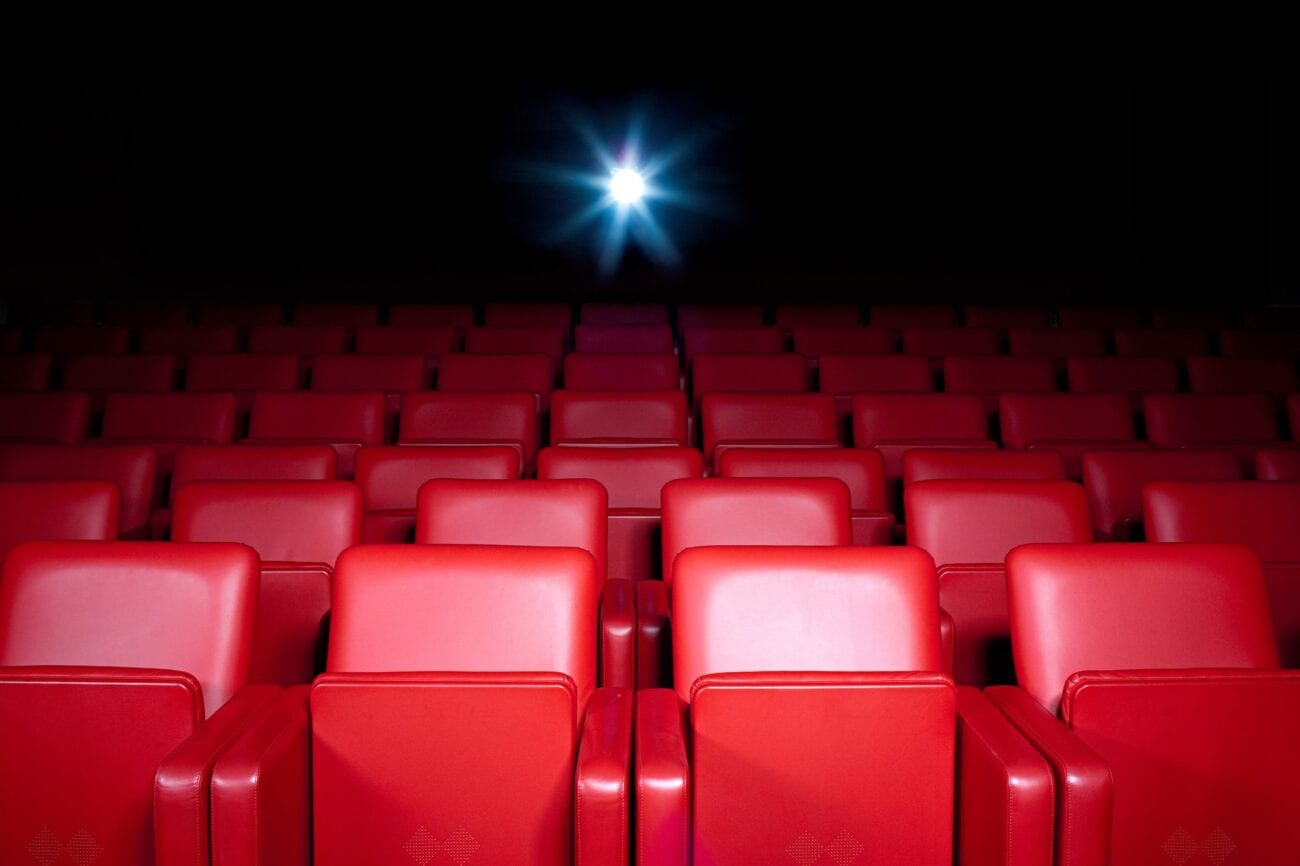 A new gen of movie lovers: How will closing movie theaters affect them?

Every generation has their memories of what the movie-going experience was like in their own respective time. Now with the possibility of movie theaters closing around the world, we’re concerned that this once symbolic chapel of entertainment & visual storytelling will bless us no more.

Our grandparents would tell us of their time either making out at the local Drive-in theater or how their families would dress up and attend a Friday night screening, where seeing a movie was an event that the whole family could look forward to. Our parents share with us the days of the glorious intermission breaks as well as seeing exciting double-features for the price of one ticket. 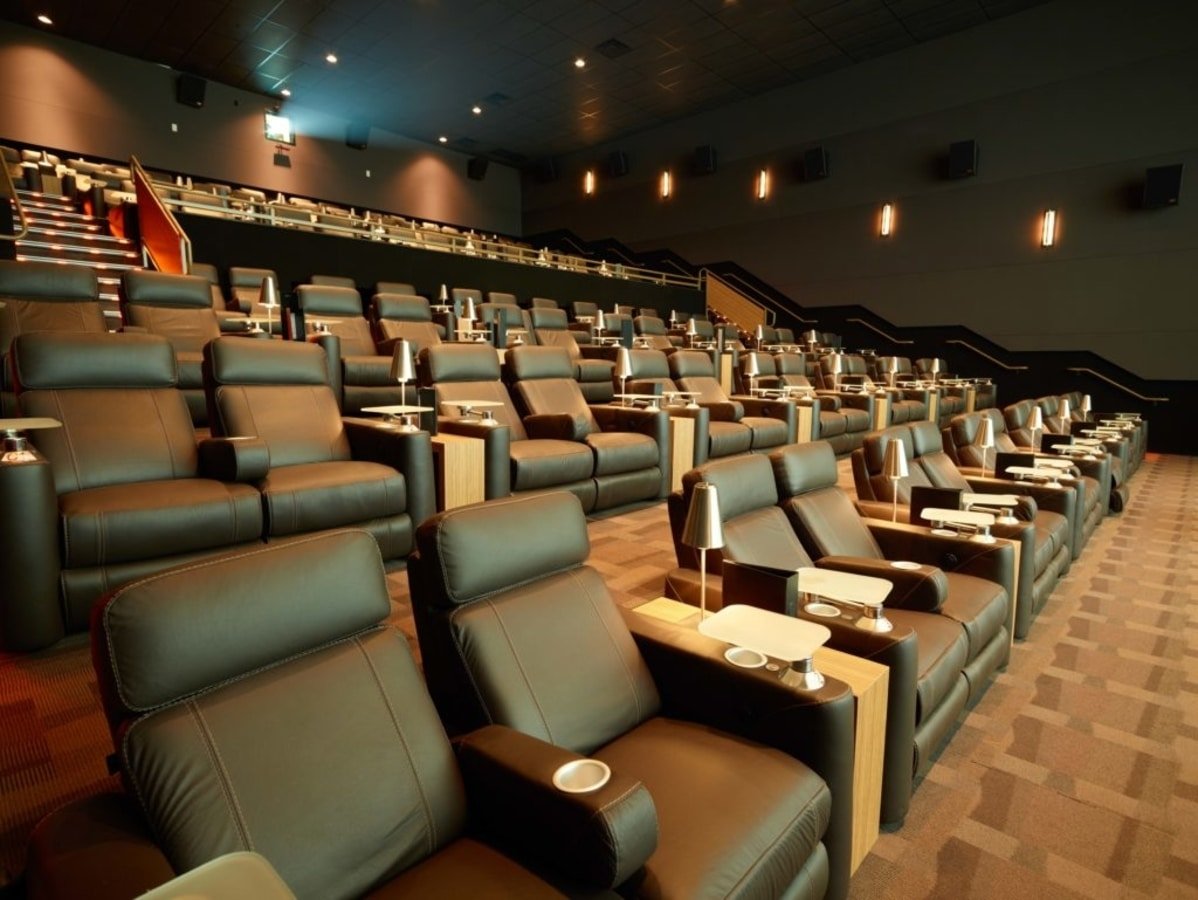 For many of us, the movie theater meant an escape, where we could leave our life’s troubles at the entry door and enter a world that entertained us, giving us a chance to feel every possible emotion in the mere span of two hours.

Today, there’s great concern that because of the global pandemic, movie theaters will no longer be able to survive, having already financially struggled pre-COVID . . . and that’s WITH the ability to sell out every seat in every room.

Let’s look at why  the possibility of closing movie theaters could negatively affect a new generation of movie lovers. 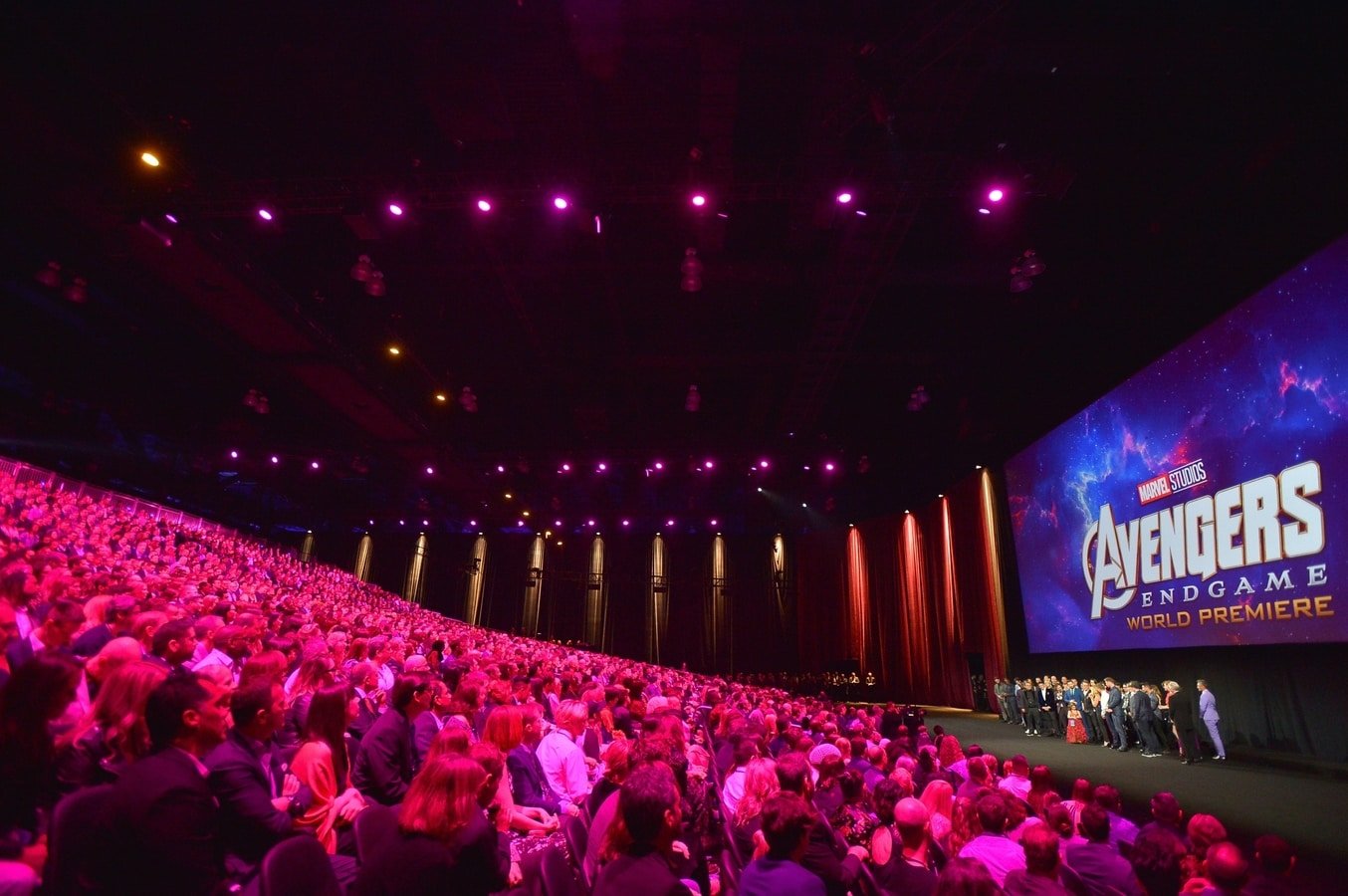 How movie theaters make a profit

Contrary to common belief, movie theaters don’t actually make that much in their ticket sales, as the major studios often take a majority of the ticket percentages for themselves, a percentage which they dictate.

For example, when Star Wars: The Force Awakens opened in 2015, Disney & Lucasfilm famously took 100% of the revenue in the film’s first few weeks of opening.

So how do theaters make a profit? 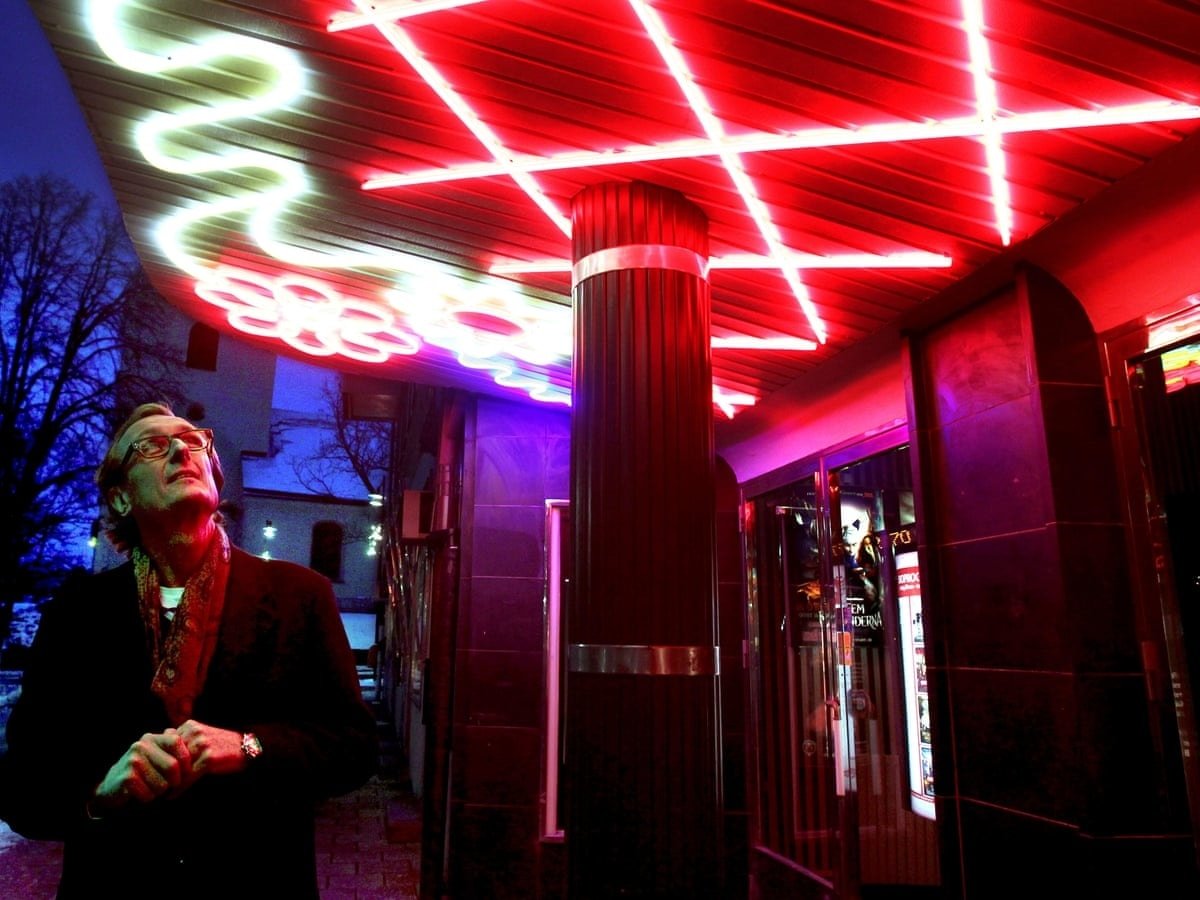 Perhaps now you’re starting to figure out why concessions cost as much as they do, as many of us still scratch our heads as to why a bottle of water costs $7.

Along with the small percentage movie theaters get to keep for ticket sales, most of their revenue comes from all that popcorn & soda we love so much, which is why big films like The Avengers, Harry Potter, or any family-friendly movie takes up multiple theater screens at a time.

Because who REALLY takes a hard left to the theater’s arcade room? 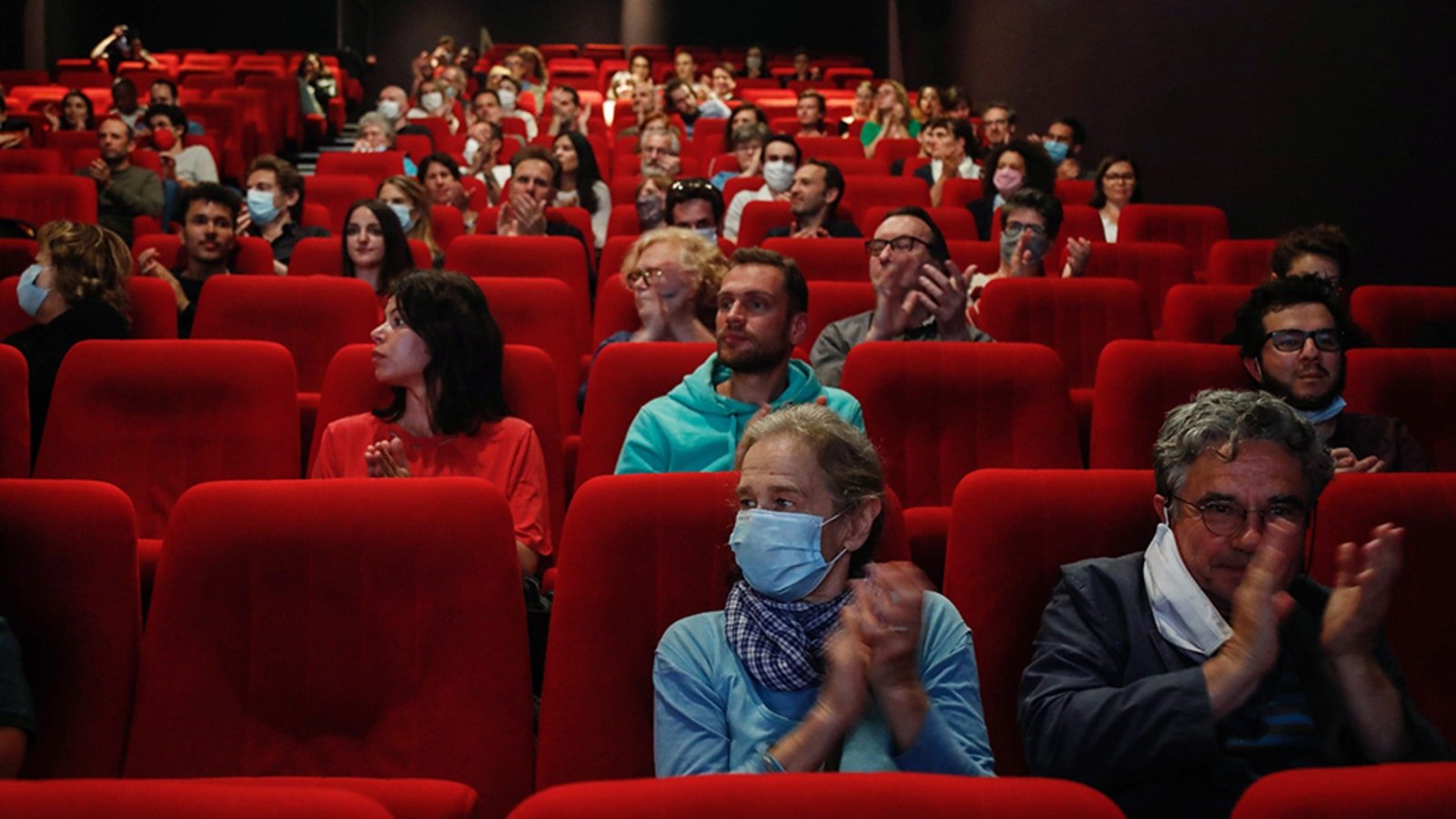 Health & safety officials knew very little about COVID-19 when it first arrived, but a few things were immediately determined in order to protect people from contracting it: avoiding large crowds, staying outside or where there’s strong ventilation, and staying within a sanitary environment.

Because of these three recommendations, it was pretty clear that movie theaters, while special and essential to families as well as movie fans alike, were a major threat to preventing the spread of the coronavirus. This is why, almost instantly, theaters were the first locations to be shut down in the U.S. 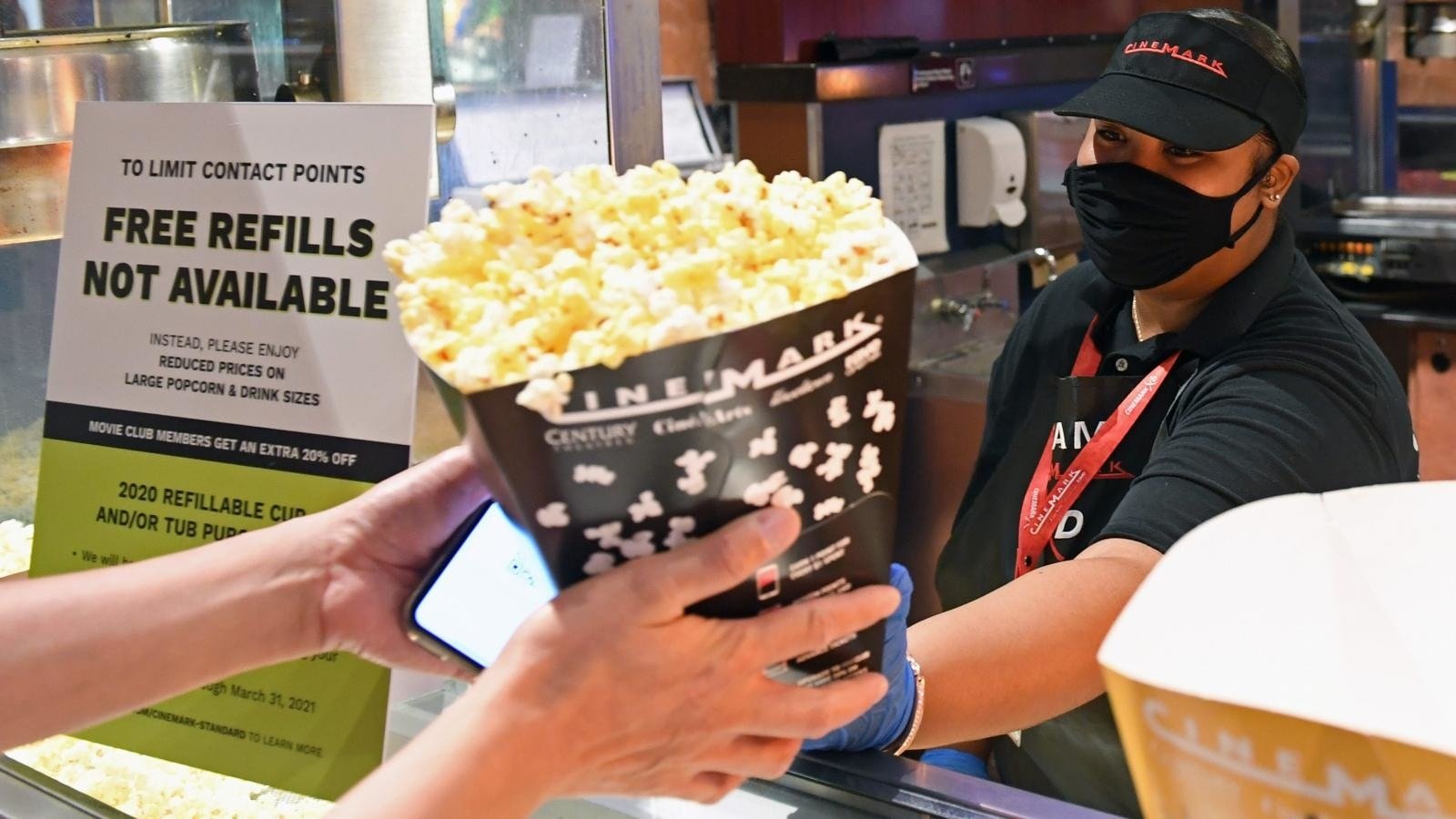 Where are we today?

Understandably, given the spikes in COVID cases across the country, most theaters are still forced to keep their doors locked, leaving their cozy pleather seats and popcorn buckets to collect dust, as we wait for a vaccine and positive information regarding our safe return to the movies.

The problem is this . . . How much longer can the theaters wait?

While Hollywood is still rolling its cameras with a collection of big studio tentpole films already in the can, there seems to still be quite a bit of uncertainty as it pertains to when we will be able to return to the movie theaters.

Here’s hoping that the major studios will financially chip in to help keep these vessels alive in which people can see their projects the way they were meant to be seen, on the BIG screen.

Otherwise, movies will have no other option but to turn to another viewing service . . . 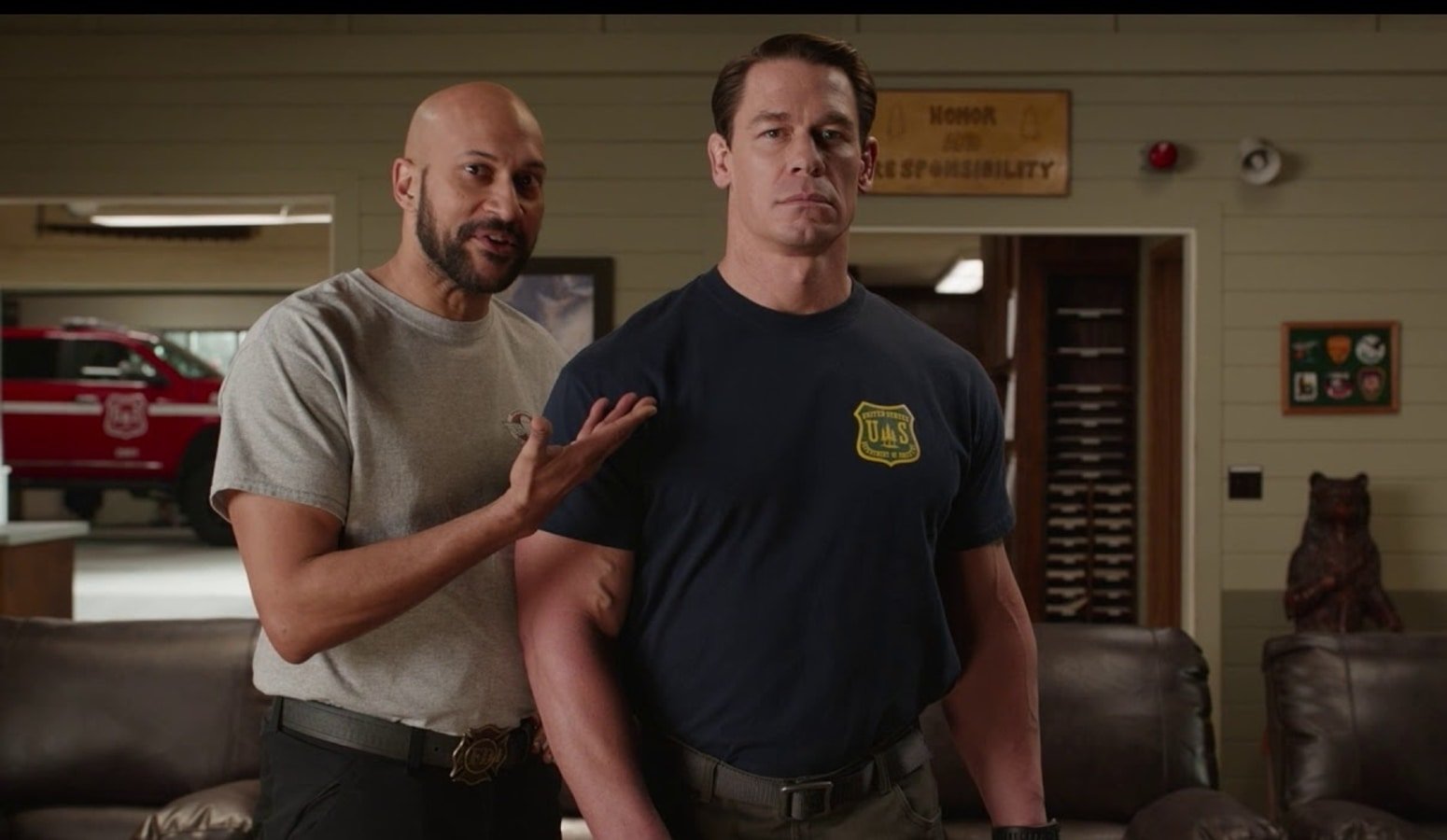 While there are certainly some movies we can afford to watch on Netflix or Disney+ (i.e. John Cena’s Playing with Fire), movies are meant to be a shared experience on the biggest screen possible with as many people as possible.

(Spoilers ahead) and not for Playing with Fire.

Would the “portals” scene of Avengers: Endgame have had the same effect if we were sitting in our living rooms, as our sister pulled out their bright lit-up phone while our dad kept talking over the movie, giving insight as to what new set of golf clubs he might be buying?

What about when Rocky Balboa finally defeated Apollo Creed in Rocky II? Isn’t that a cherished theater experience that you’ll never wish to let go of, even if you were given the convenient choice to stream it? Didn’t Rose reuniting with Jack at the end of Titanic have a more profound feeling as you wept with a room of people, solely focused on the film and not their Tik Tok updates? 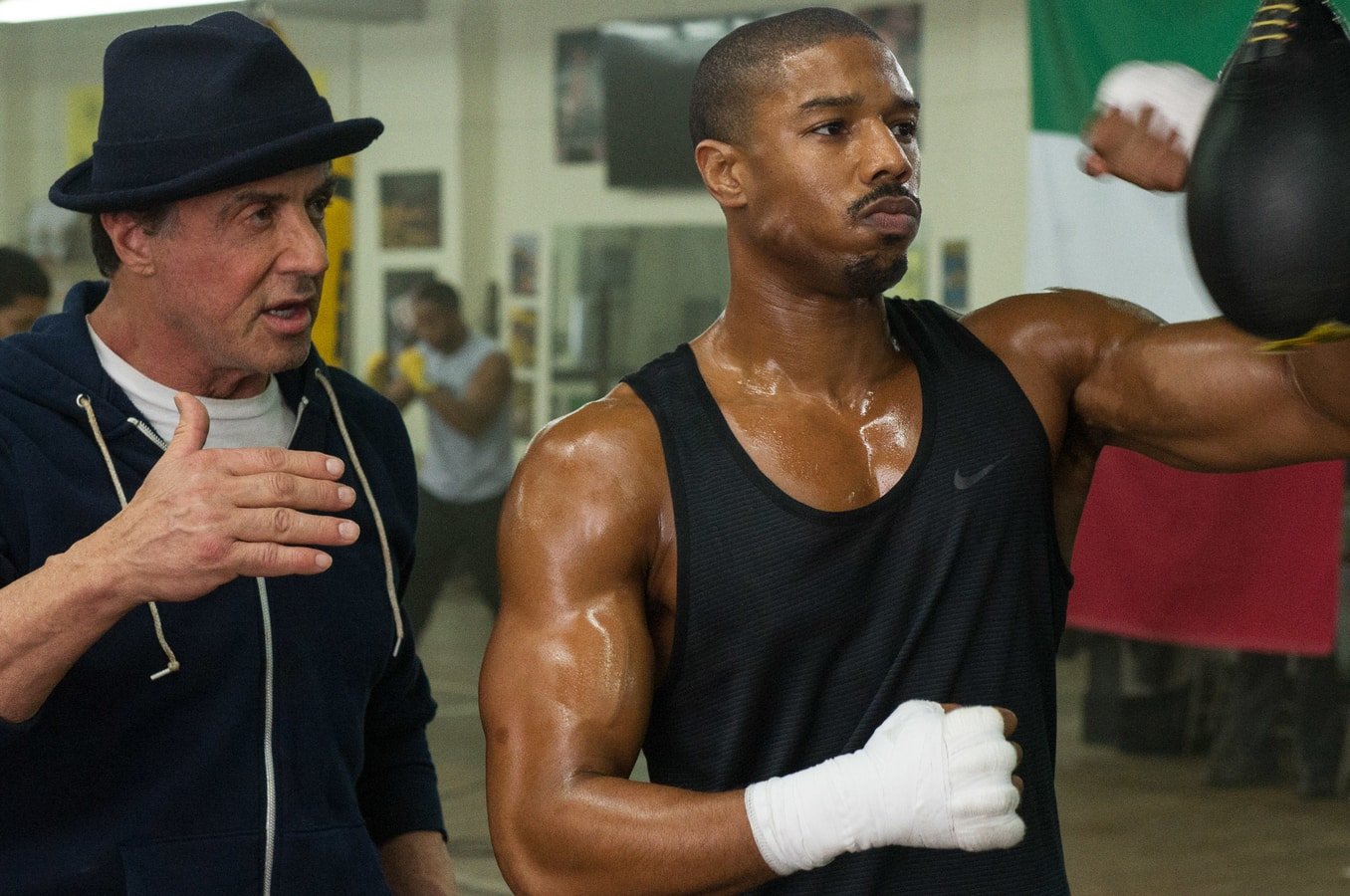 The future of movies

As human beings, we both adapt & evolve. Perhaps there will be a day where a movie’s premiere on streaming will be a special thing, where the family can cozy up after a long day and share this experience with one another.

It would be a sad day for many of us. Others will perhaps embrace the convenience of no more having to go to the theaters.

The future of movie theaters is almost as uncertain as to the very future of the overall moving viewing experience. 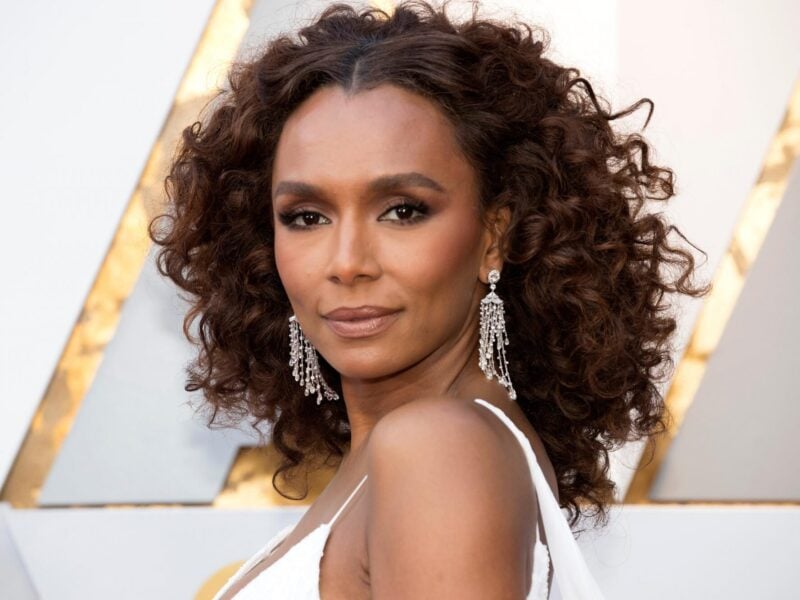