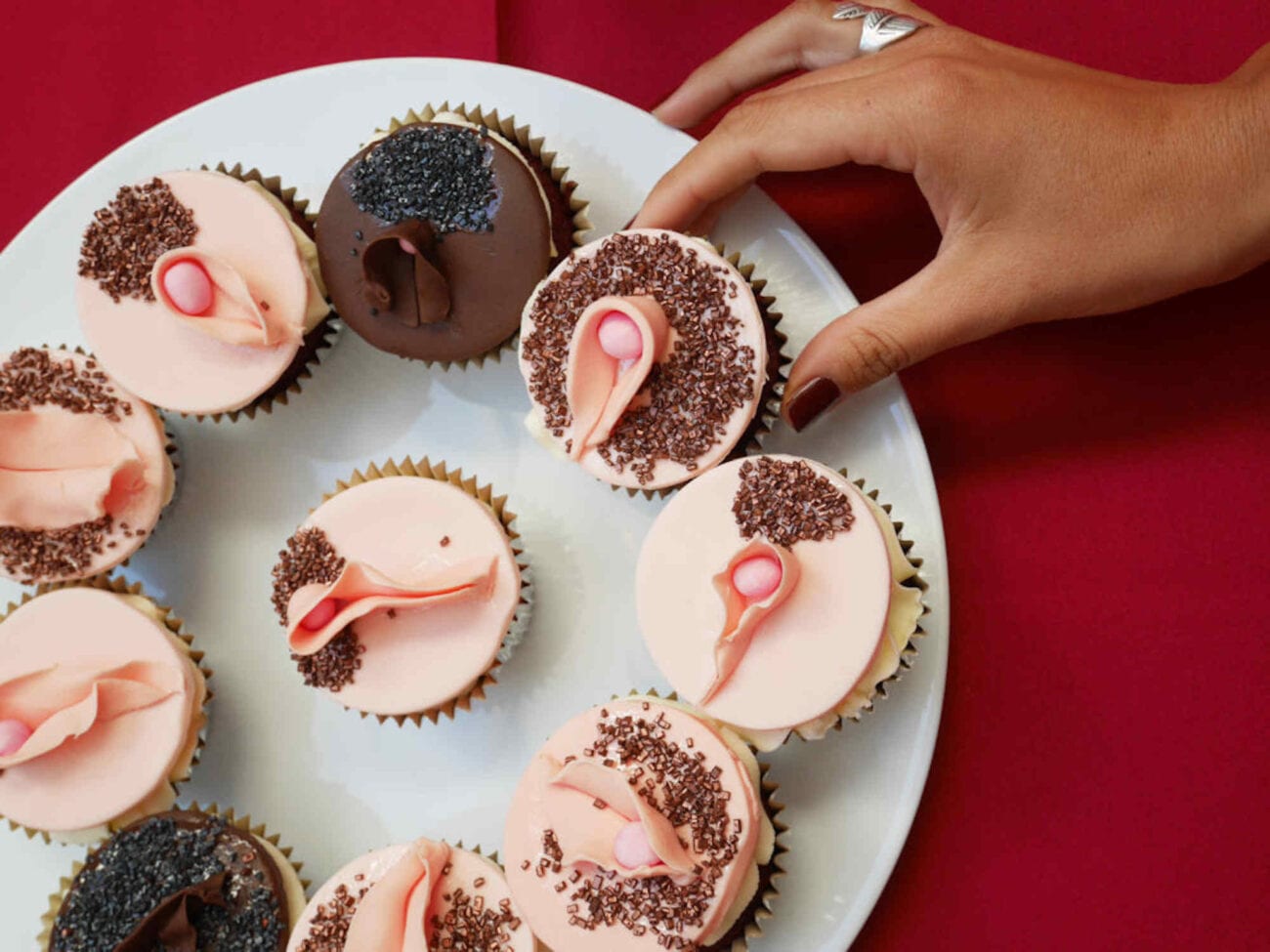 The Clit Test: Does your favorite sex scene pass this new test?

Take a peek at the details of the Clit Test and find out which of the best sex scenes in recent content get a passing grade. 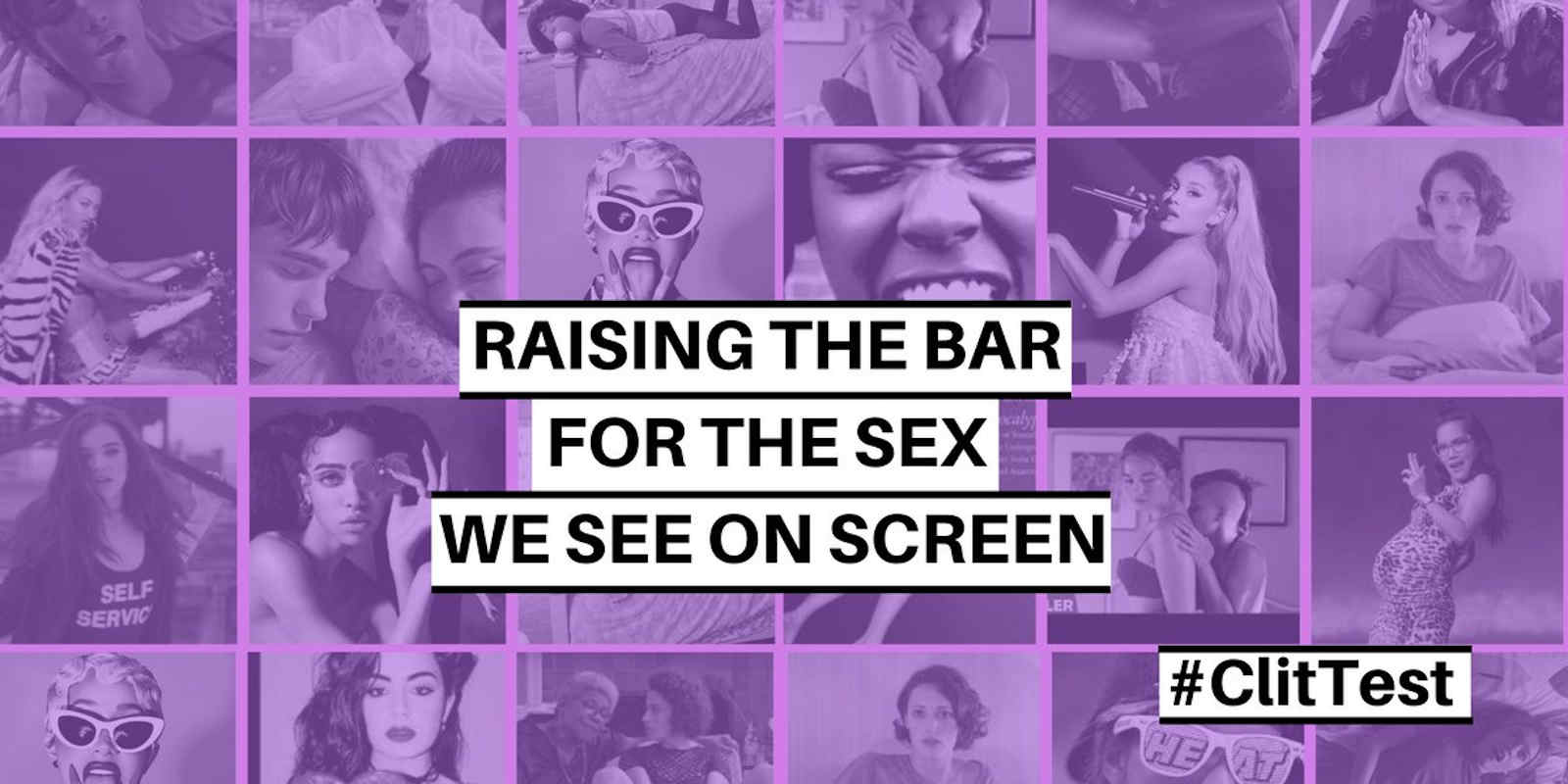 The clit class is in session

The Clit Test is a simple one so put away your notebooks, there’s only one item on the rubric: acknowledging the clitoris in a fictional story. It’s a ridiculously basic requirement but like the Bechdel test, a standard that merely required women to talk about anything other than a man, many movies & TV shows fail the Clit Test.

A movie or TV show is of course fiction, frequently made to romanticize situations. We take it with a grain of salt – but then again, we don’t always have to. Sex scenes that portray penetrative vaginal sex as the ticket to female pleasure perpetuate the idea that it’s common for women to orgasm when penetrated when in fact 80% of women need clitoral stimulation to get off.

The purpose of the Clit Test is also to acknowledge any scene in a book, movie, or TV show that praises clitoral stimulation or expresses disappointment when it’s lacking. All in all, Rayner & Tortajada are trying to bring the clitoris to the forefront by setting a new standard for the representation of female pleasure. 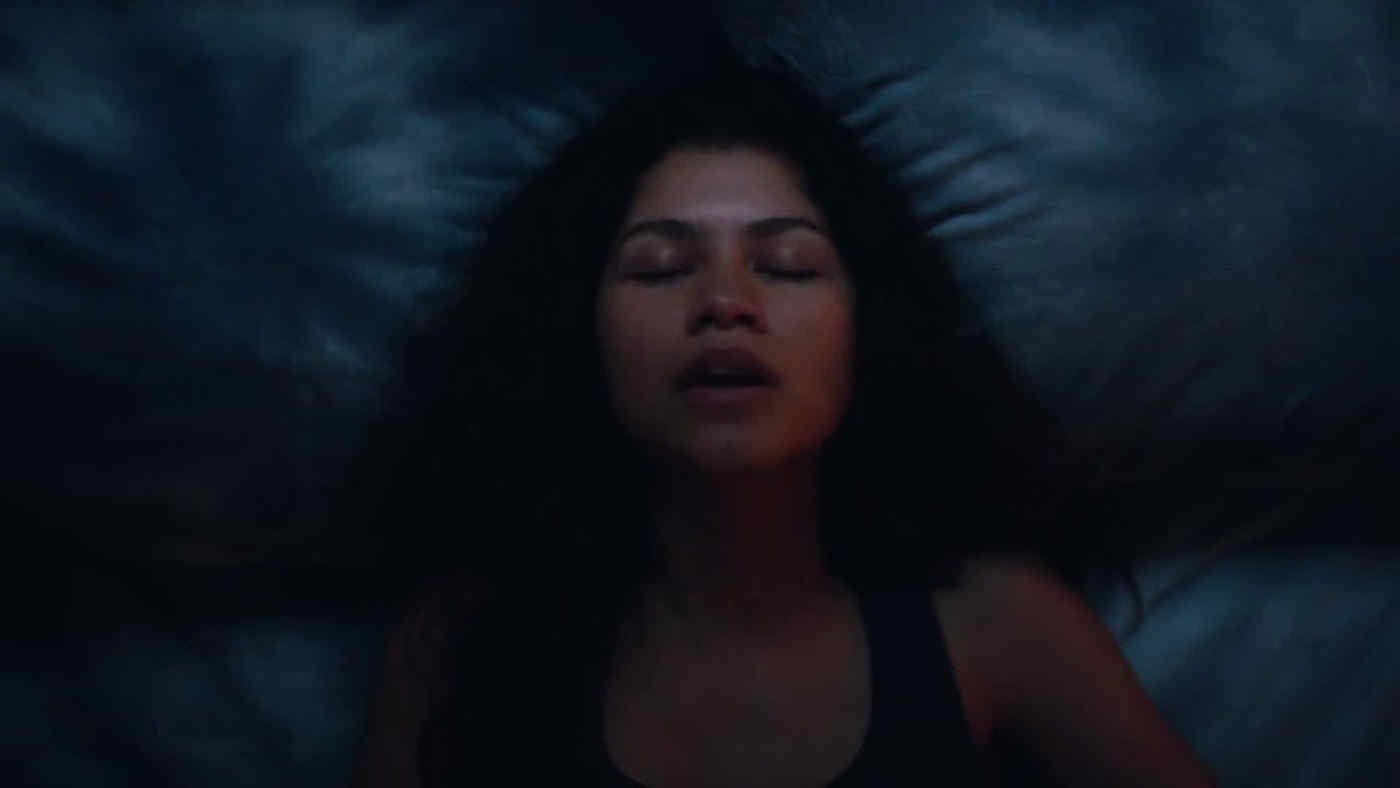 There are quite a few new shows & films that have made strides in more inclusive sex scenes. The best sex scenes are the ones that allow users to get excited but also relate to more accurate portrayals of pleasure.

Euphoria is one teen drama that often depicts realistic sex. One of the characters achieves orgasm by grinding against a pole, another female character doesn’t lie when her male partner asked her if she came during penetrative sex. Oral sex is often performed in Euphoria as it is in Outlander – a seriously sexy series. 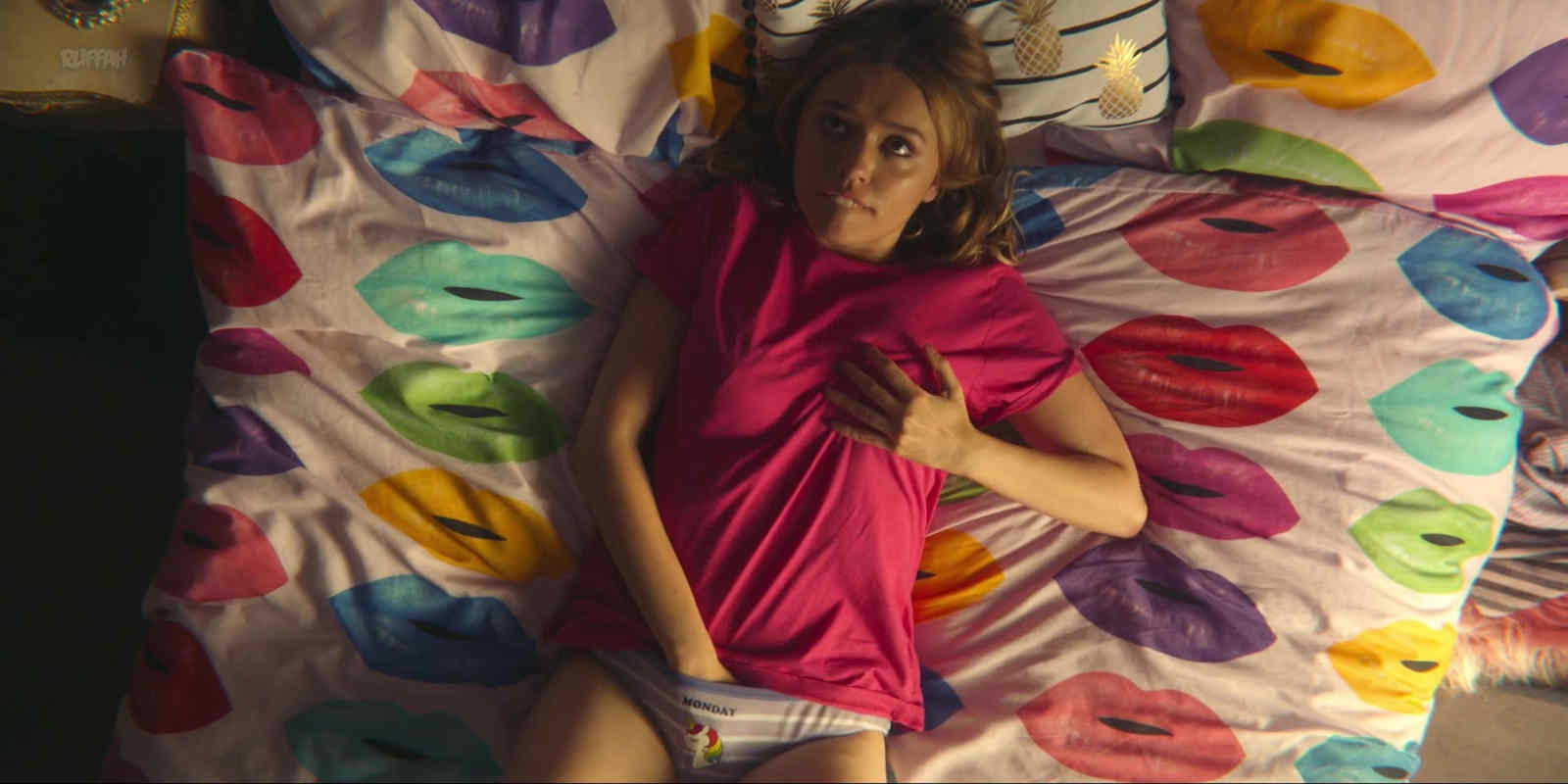 Failure is not an option

There are many sex scenes in Sex Education when penetrative sex is the sole stimulation & the female characters still orgasm. Examples of this are when Miss Sands & Mr. Hendricks do the deed or when Olivia is riding her boyfriend. The Clit Test would posit that the majority of the time, some clit rubbing would be necessary alongside penetration for most women to get off. 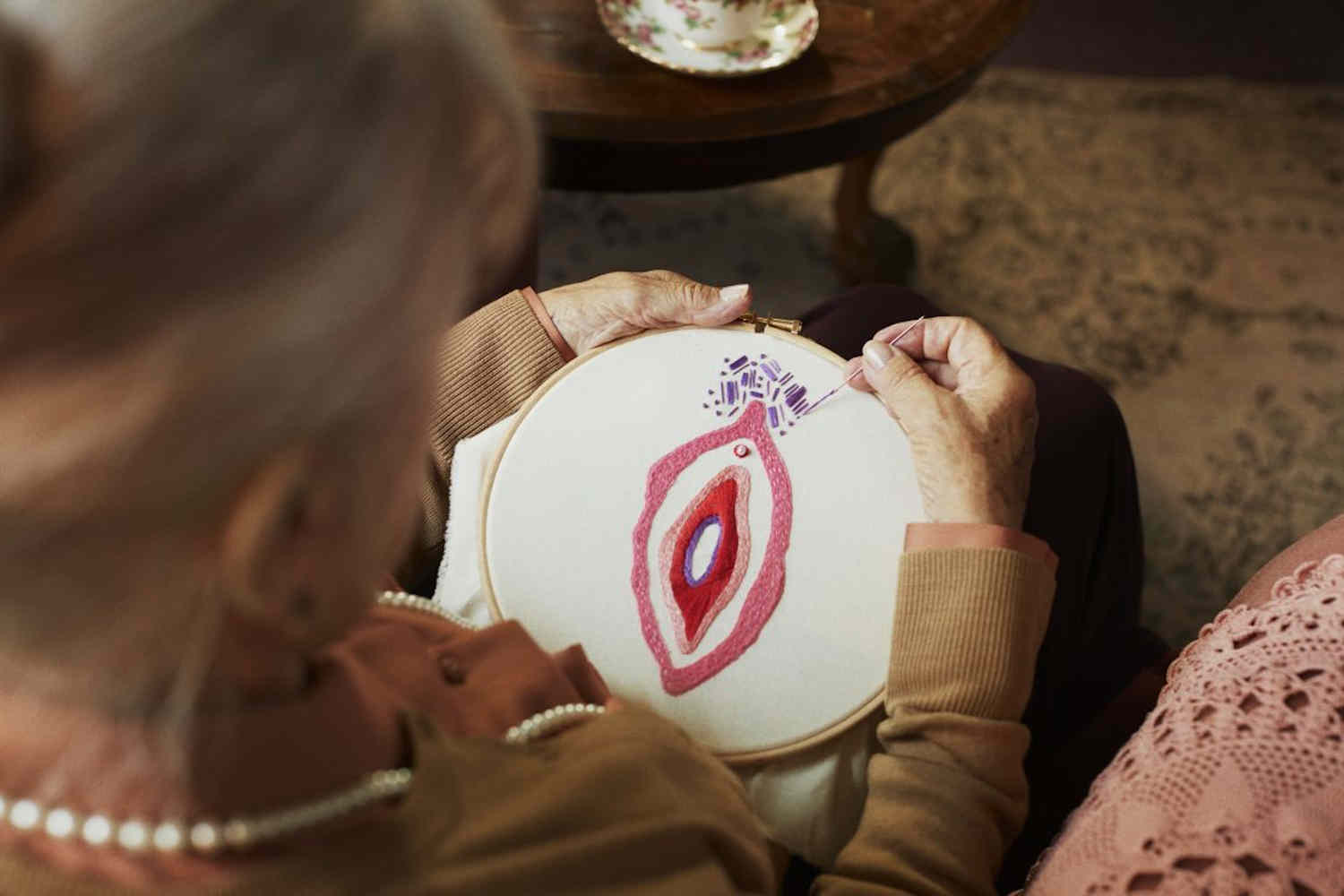 Sex as it really is

The importance of the Clit Test test has to do with bringing accurate representation to fictional sex as these portrayals often affect the reality of sex. Along with the 80% of women who can’t achieve orgasm through penetration there’s the 40% of women who struggle to orgasm at all, and this leads many women to lie to their partner because of the false expectations stacked against them.

The Clit Test increases awareness about the realities of female pleasure and that in turn provides relatable sex scenes for women. All representation is important and women need to know that not orgasming through certain methods is completely normal.

Get a laugh watching the short film ‘The Dealer on Campus’ 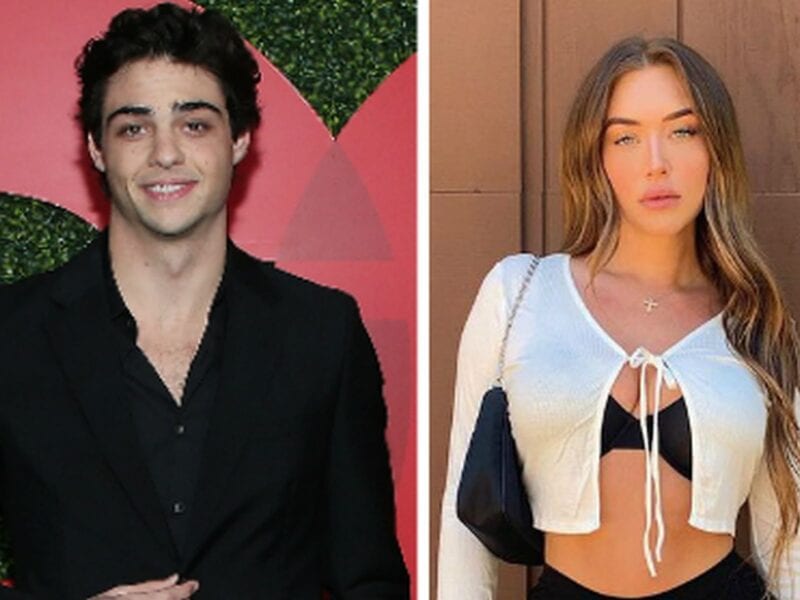 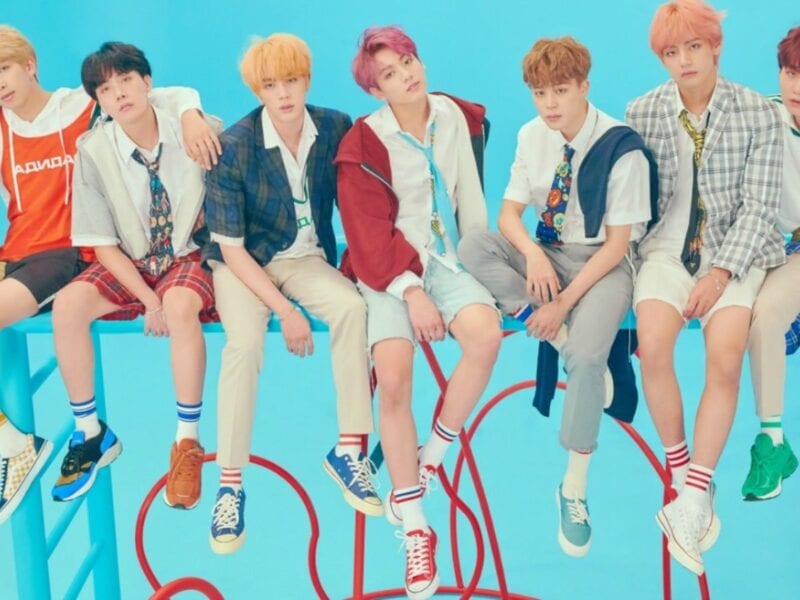 How well do you know BTS songs? Finish the lyrics with this quiz