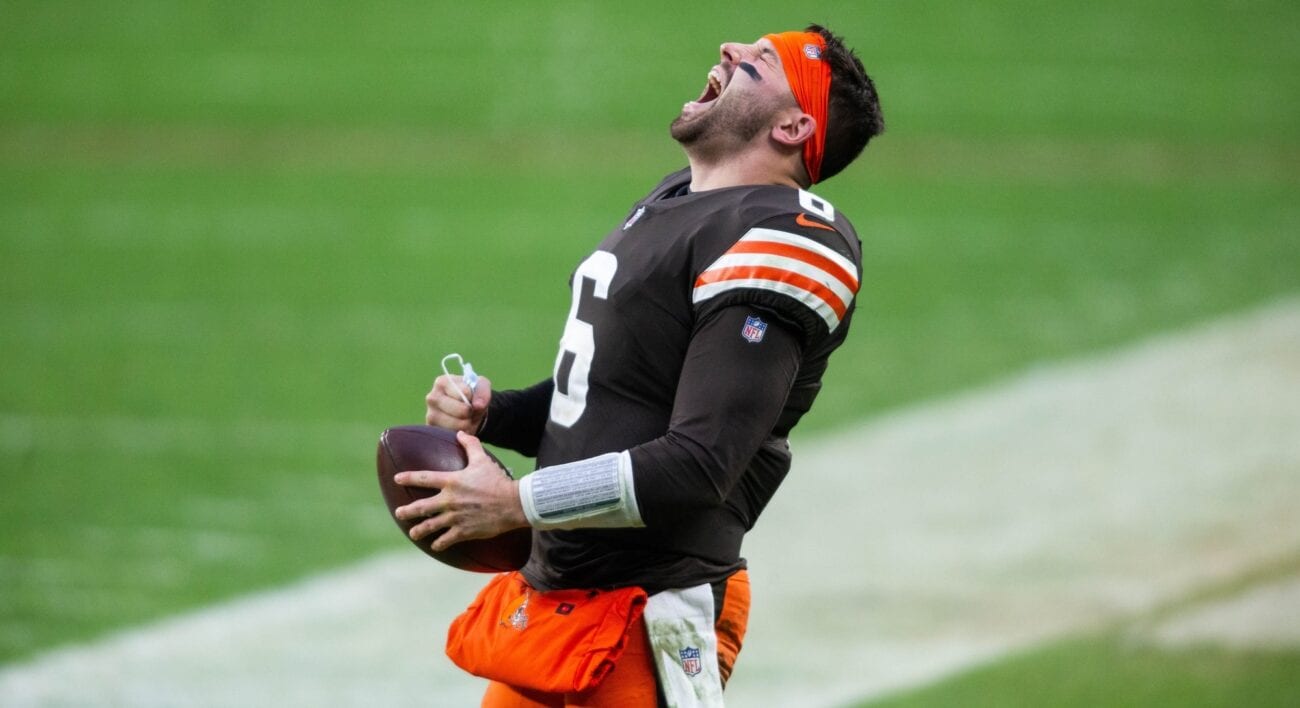 Are Cleveland Browns cursed? See how much their roster is falling apart

The Cleveland Browns, a franchise decorated in misery & pain, have finally seemed to have broken their curse. They’ve officially earned their first playoff bid since 2002 last Sunday with a win against the Pittsburgh Steelers . . . but will the coronavirus have anything to say about the franchise’s postseason chances? We sure hope not.

Now it seems like the franchise might have found a new way to prolong their losing, as it was announced that multiple players have been diagnosed with COVID-19 as well as their coach.

Will the Cleveland Browns ever catch a break from this black cloud, or will the curse go on for decades more? 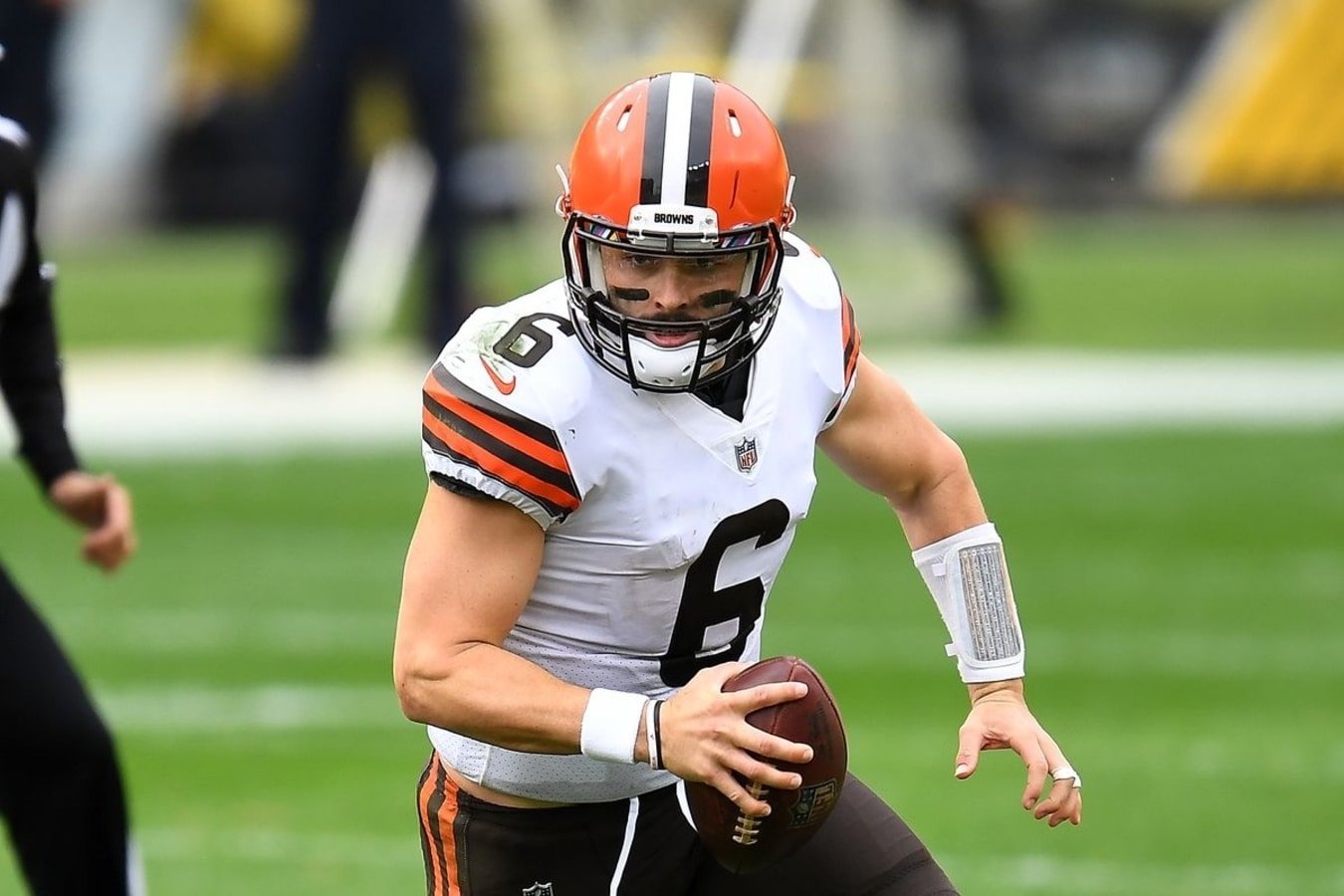 Established in 1944, the Cleveland Browns have a long history that should overshadow the franchise’s recent curse, including four NFL championships as well as a plethora of Hall of Fame players, including Jim Brown, Len Ford, Bill Willis, Leroy Kelly, Otto Graham, and many others.

Even amidst these accomplishments, the Cleveland Browns have been a franchise that has, understandably, been the punching bag of many NFL fans & media columnists, perhaps due to the fact the team has yet to even make a championship appearance in the Super Bowl era, or that the Browns and their rotating door of exciting young rosters haven’t even been to the playoffs since 2002.

Finally, after multiple first-round picks, endless roster searches for top talent, and finding a head coach that the players have finally seemed to latch on to, the Cleveland Browns are back in the NFL playoffs, scheduled to go head-to-head against their AFC North rivals the Pittsburgh Steelers this coming Sunday. But will they be ready? 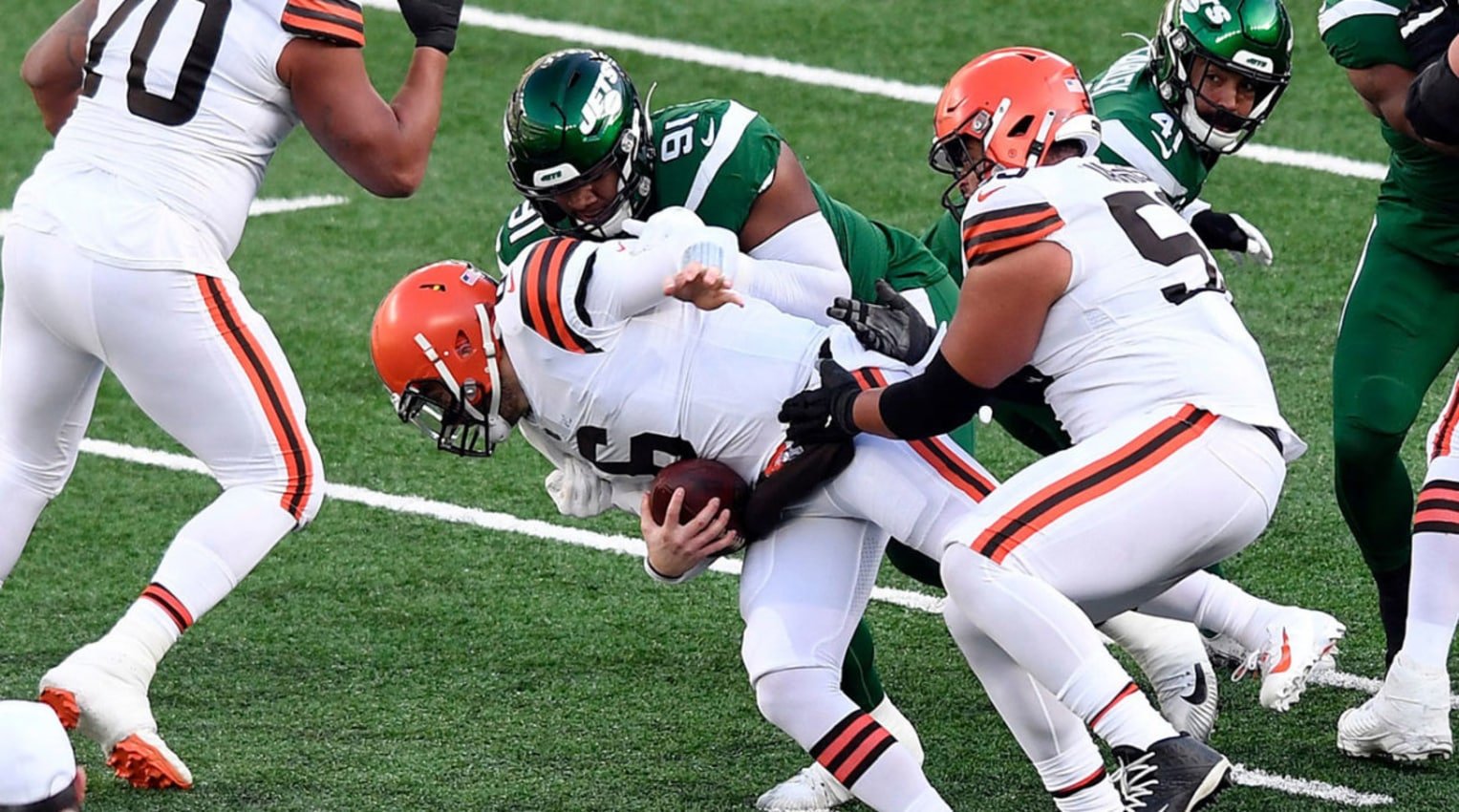 Even after losing top wide receiver & pro-bowler Odell Beckham Jr. to a season-ending knee injury earlier in the season, quarterback Baker Mayfield and his team were able to end the season with a record of 11-5, finally accumulating enough wins to enter the postseason picture.

The roster, even without Beckham Jr., still has a ton of on-field talent, including running-back Nick Chubb, receiver Jarvis Landry, and defensive end Myles Garrett. Cleveland, much to the surprise of many, is having one of those special seasons where everything seems to be clicking just right, even in the middle of a global pandemic.

The team looks to upset the Steelers once more, having already defeated Ben Roethlisberger & the boys last week to get in the postseason. The Steelers ended their season at 12-4, and are looking to prolong the Cleveland Browns misery albeit in the postseason, and now it appears that they’ll have some help in doing so. 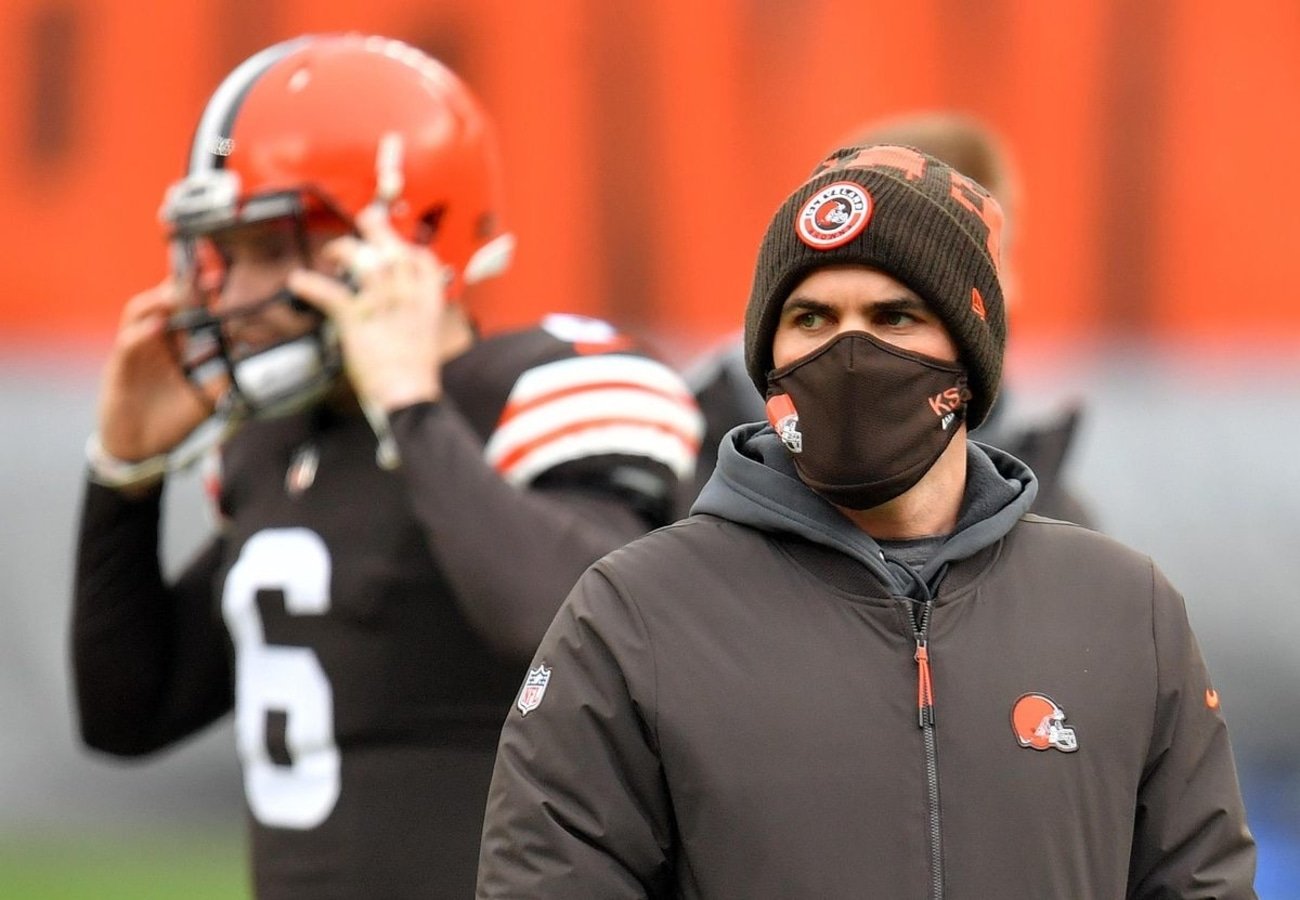 Like many teams that have been struggling with the coronavirus during the 2020-2021 season, the Cleveland Browns have just received some bad news. Not only has head coach Kevin Stefanski tested positive for the virus, but so have vital members of the roster, including guard Joel Bitonio & receiver KhaDarel Hodge.

The team did go on to make a statement regarding this sudden outbreak:

“The health and safety of our players, coaches, staff, and the entire community remains our highest priority.”

The Cleveland Browns already closed their facility three separate times last week after multiple players tested positive for the virus, and now it appears, amidst a crucial game and their first playoff appearance in eighteen years, that they may have no other choice but to shut down their facilities once more.

What are your thoughts on the Cleveland Browns? Do you think that they have the roster amidst players sitting out because of COVID to beat the Steelers and end their bad luck? Comment below and let us know what you think.