It is no secret that churches are notoriously great locations for movie sets. Whether gothic style like the Milan Cathedral, or a more modern style like our Houston church, churches have a certain appeal to them that film directors desire. From the architecture to the lighting, every aspect of churches makes them a great place to shoot a scene.

But, have you ever wondered if these sets are real, or just carefully reconstructed by a production team? The short answer to this question is that some are, and some are not. In this article, we highlight real churches that were used in the sets of different famous movies. 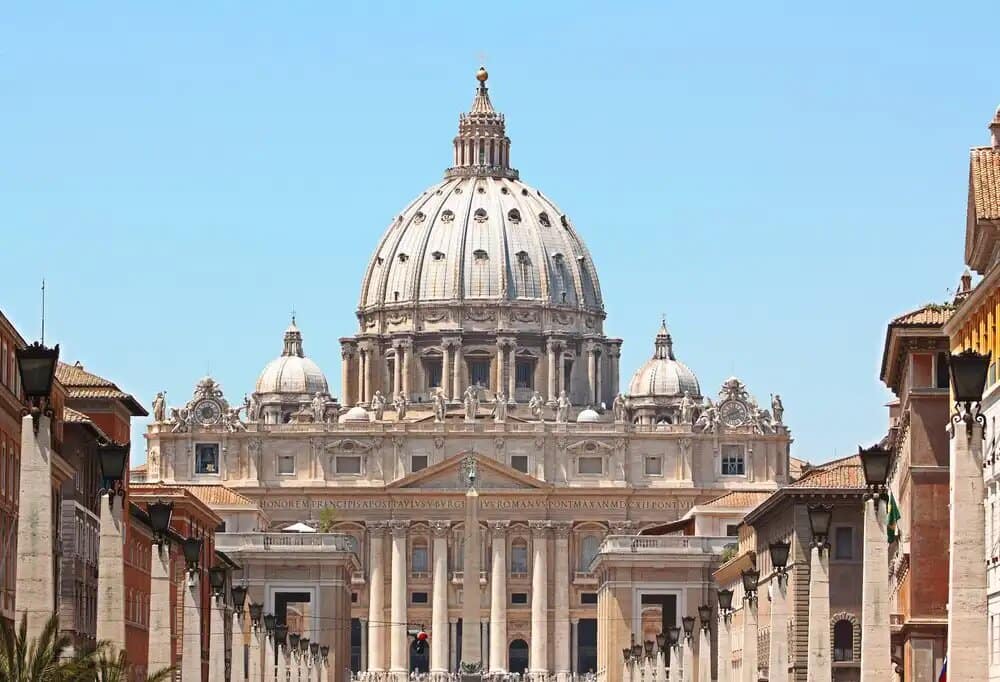 The Papal Basilica of Saint Peter in The Vatican

One of the most famous churches in the world, The Papal Basilica of Saint Peter is located in Vatican City. The church is the largest church ever built, and is one of the most recognizable pieces of Renaissance Period architecture. This church is on our list based on pure starpower, despite not being “officially” filmed as a movie set. When tasked with directing the movie Angels & Demons, director Ron Howard was set on filming inside the Vatican.

However, due to outrage over the movie’s prequel, The Da Vinci Code, the Catholic Church denied the request of any movies being filmed on location. To get around this denial, production manager Allan Cameron decided to send his crew to the Vatican disguised as tourists, equipped with hidden cameras.

They captured St.Peter’s Basilica, the Sistine Chapel, and many other attractions within the confines of the Vatican, all without the knowledge of the Catholic Church. The team then used these images to create (almost) exact replicas of the attractions, and the rest is history. 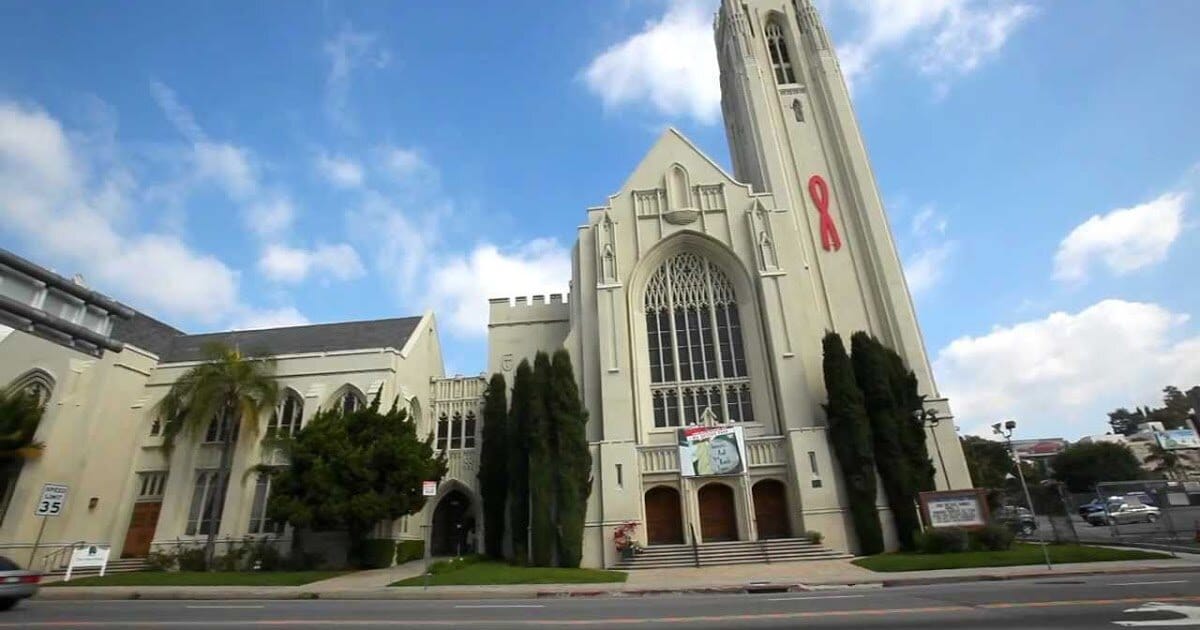 Hollywood United Method Church is a world-renowned church located in Los Angeles. California. Hollywood United Method Church is famous because of its role in not one, but several movie productions. The church was used as the set of scenes in movies such as Back to the Future, Back to the Future Part 2, Anger Management, Jarhead, Big Momma’s House, and countless others.

The church has become a staple in the Hollywood production industry, and its English Gothic style makes it a great set for a movie scene. Despite its popularity, the church owners are also generous enough to rent some of the space within the church to a local K-6 private school, the Oaks School. As the owners of the church have been extremely open to filming opportunities, you can expect appearances of this church in movies for years to come.

La Varge United Methodist church is a church located in La Vergne, California, and was made famous by the popular 1967 film, The Graduate. The film is a romantic comedy that involves a young man that is caught in a love triangle with a mother and a daughter. The church is the set for the wedding scene where Braddock (played by Dustin Hoffman) storms the church where Elaine (played by Katherine Ross) is about to get married to another man, and Braddock proceeds to pound on the church window shouting for Elaine.

Hoffman later admitted that he felt uneasy about this portion of the scene, as the church minister was watching the whole scene unfold with a scowl on his face. However, the church is now solidified in Hollywood history, and the minister has been quoted saying that the church receives regular visitors who are trying to catch a glimpse of the famous movie set. 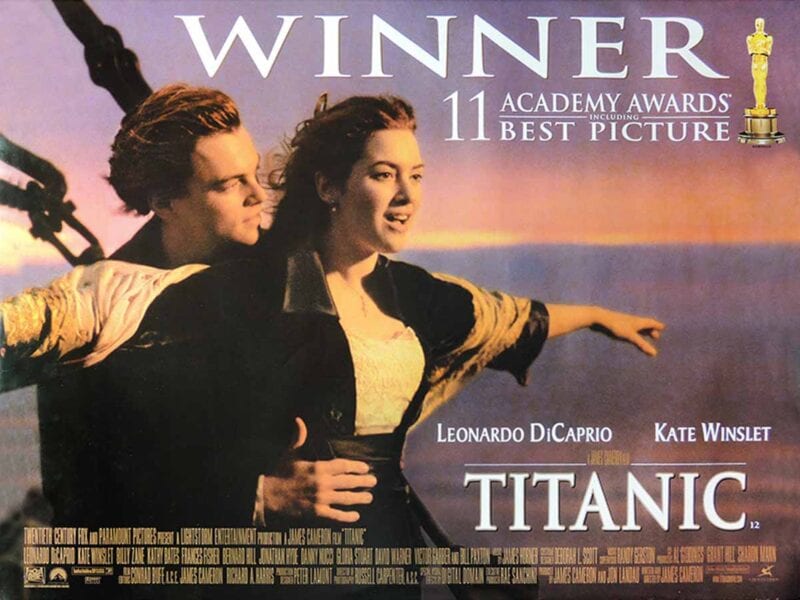