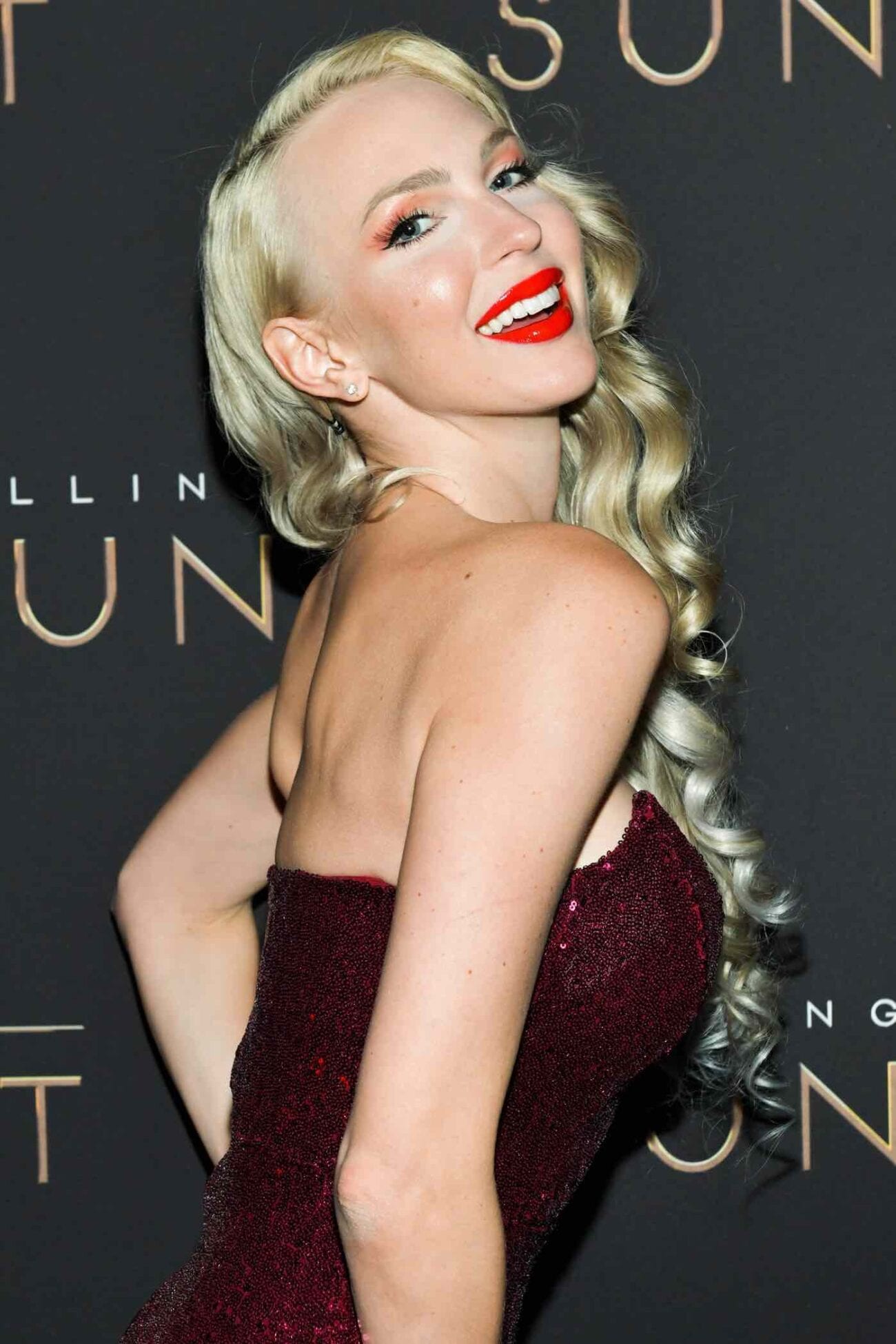 ‘Selling Sunset’: What was Christine Quinn’s life like before the show?

We all fear and respect Christine Quinn as the leading villain on Netflix’s Selling Sunset, renowned for her ability to bring down any competition with a perfectly timed one-liner.

At only 31 years old, Quinn has already become a queen of reality television. She has more than 1 million Instagram followers and a seemingly never-ending amount of stilettos in her closet. She has three engagement rings. Her wedding was a perfect encapsulation of Barbie and the earlier work of Evanescence. We’re scared of her, but we also want to be her.

We also are very curious about what her life was like before joining The Oppenheim Group. 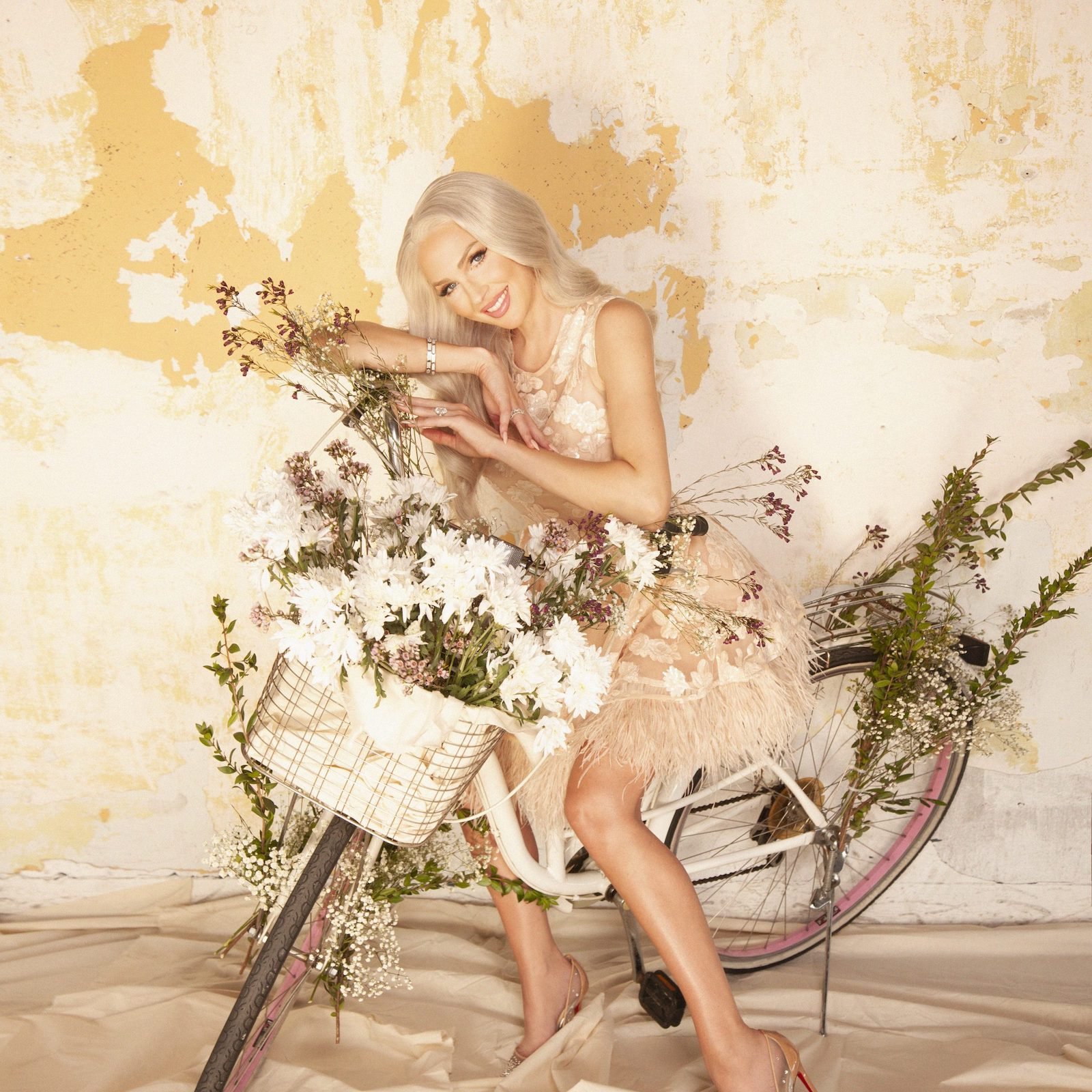 She was interested in the performing arts from a very young age and attended Juilliard in New York City before moving out to Los Angeles to pursue a film career under the name “Christine Bently.” 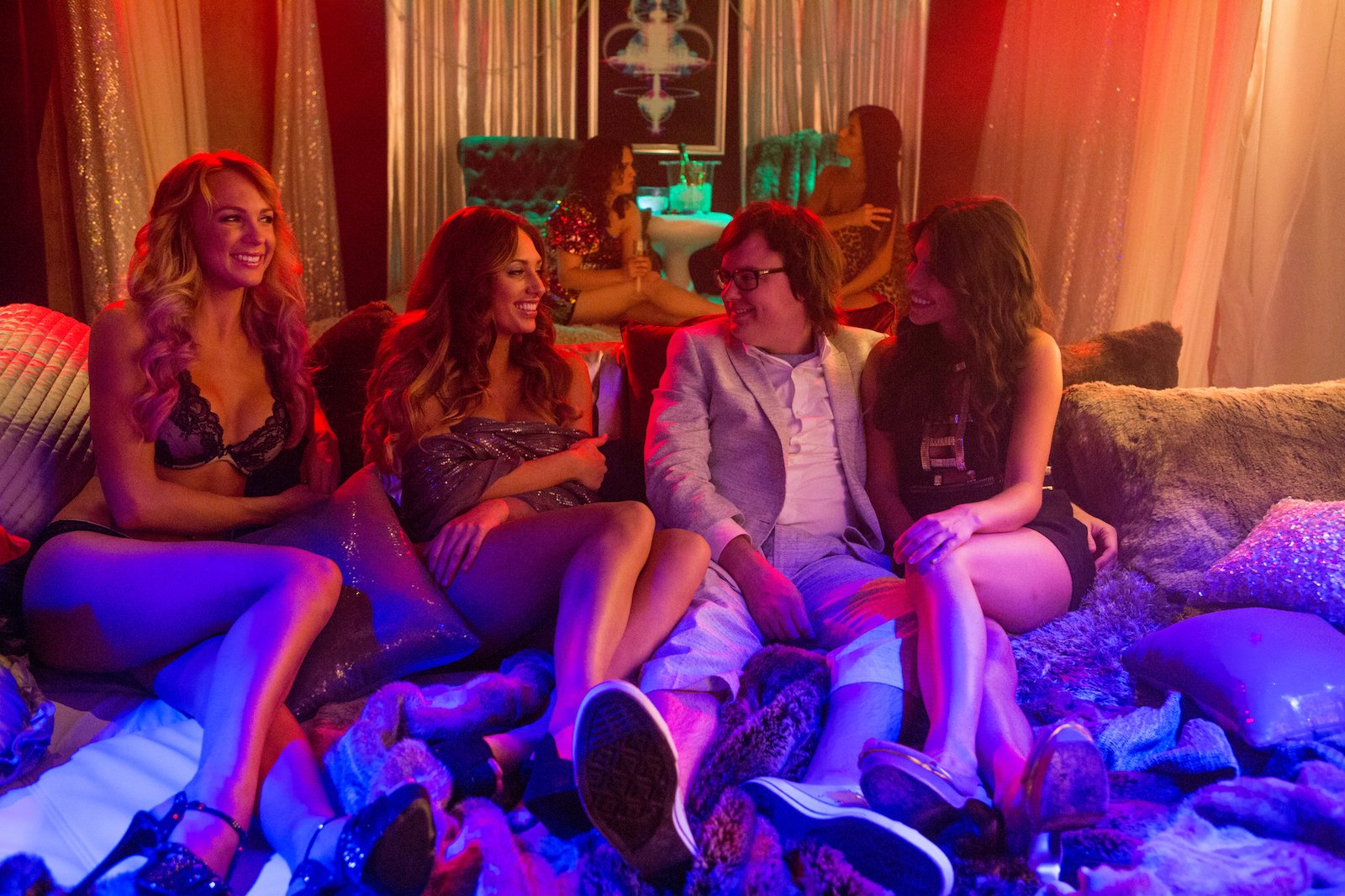 According to Screenrant, Quinn said the name was a result of SAG registration guidelines.

Her IMDb page shows an expansive range of work; from movies like Hot Tub Time Machine 2 to Humans vs. Zombie, as well as television appearances like CBS’s NCIS: Los Angeles and Lifetime’s Drop Dead Diva. 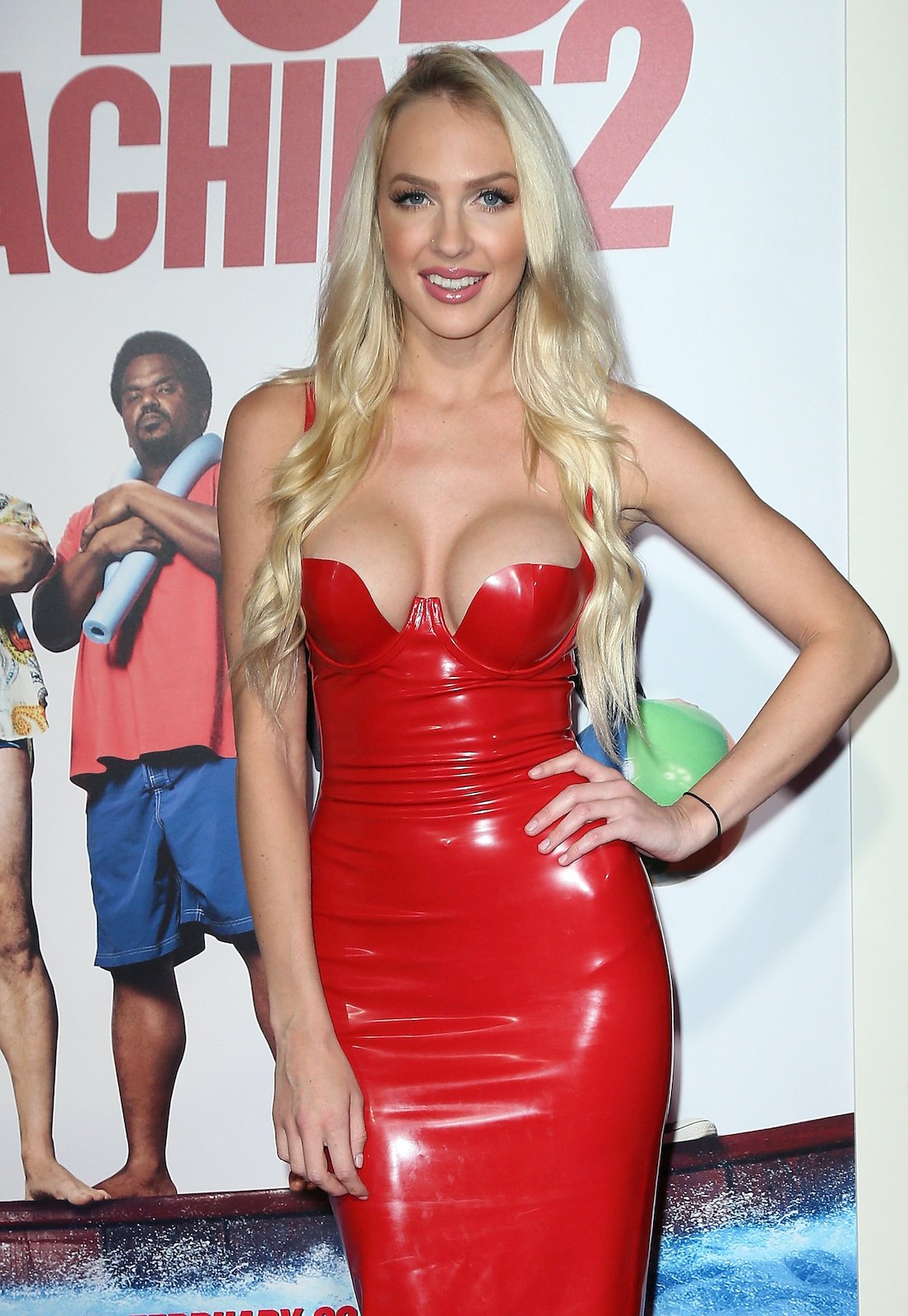 However, after all of the time spent in film production, Quinn decided to take a break and traveled the globe. During her time globetrotting, she decided to switch careers and returned to LA, finding a place at The Oppenheim Group. 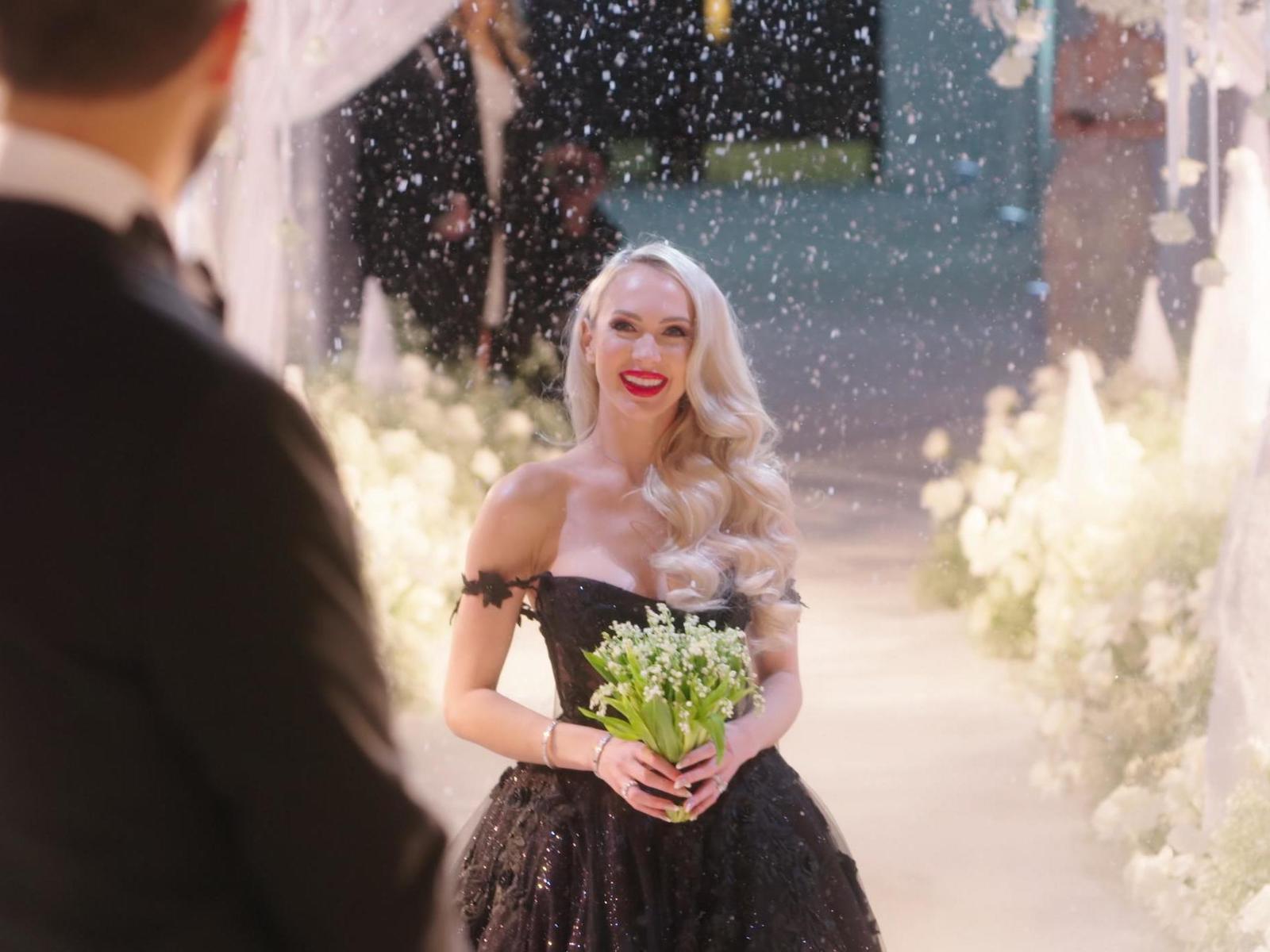 The Oppenheim Group allowed her the opportunity to start earning six-figure commissions, and in 2018 Netflix came calling with the chance to star on a televised version of her typical day-to-day life.