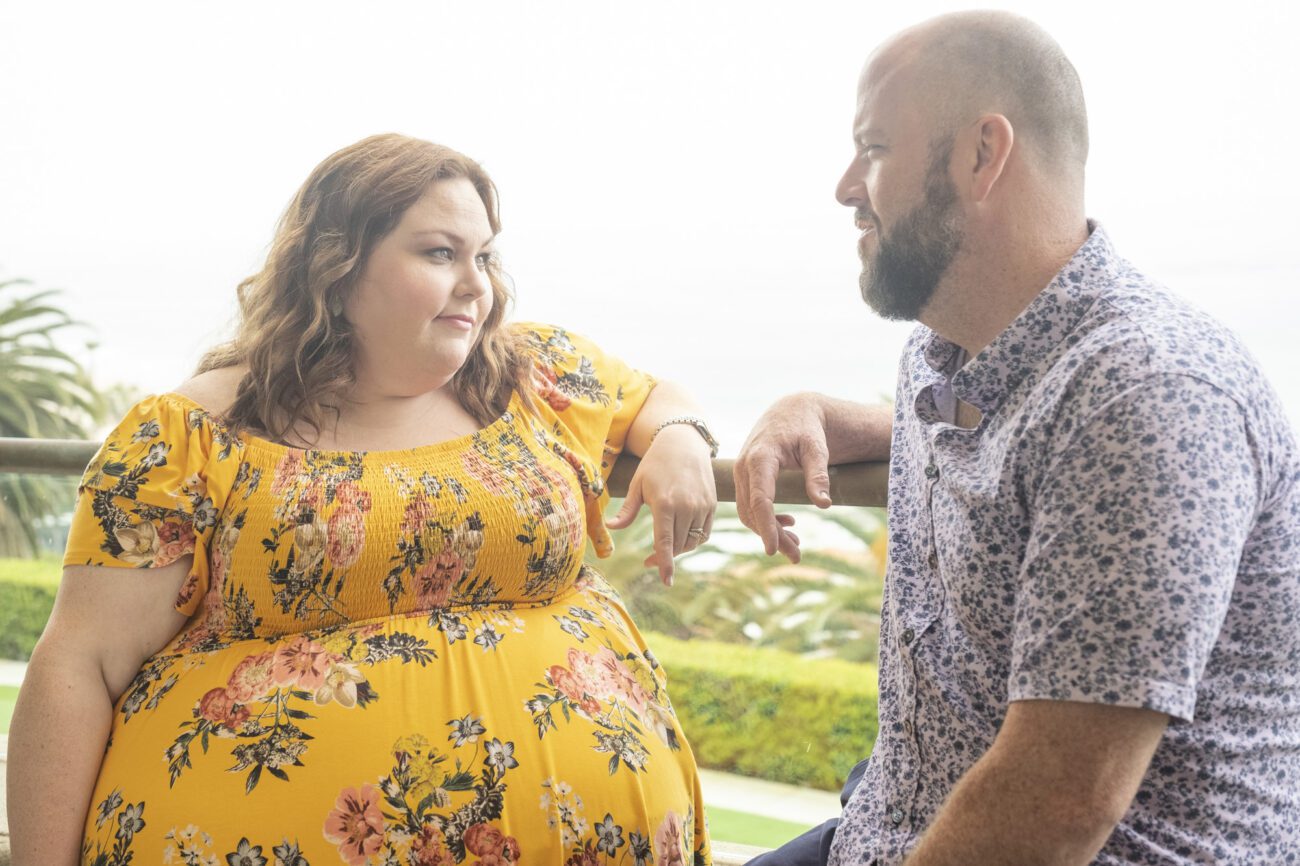 Fans of the hit NBC series This Is Us have revered star Chrissy Metz for her messages regarding positivity, as the actress, while extremely talented was pushing close to four hundred pounds at her heaviest weight. However, while most of us took our quarantine period in 2020 to eat whatever we wanted, Chrissy Metz had an alternative approach to happiness, and that was beginning a much-needed weight loss journey.

Forty-one year old Chrissy Metz was not shy of her poor eating habits, proclaiming much like other body positivity celebs such as Lizzo how being big can be beautiful. However, she must have figured out that while big definitely can to beautiful, that it certainly isn’t healthy, which is why she began her weight loss journey during a time where many of us were making sourdough starters and cooking beignets.

In one 2017 interview with the Hollywood Reporter, Chrissy Metz noted how she’s been “chubby all my life”. She remembers going to Weight Watchers at the young age of eleven and suffers from tying food to wonderful memories of her childhood, such as grilled cheese sandwiches made by her grandmother. However, clearly Metz understood that it was time for a change. So, what’s been her secret on this weight loss journey? 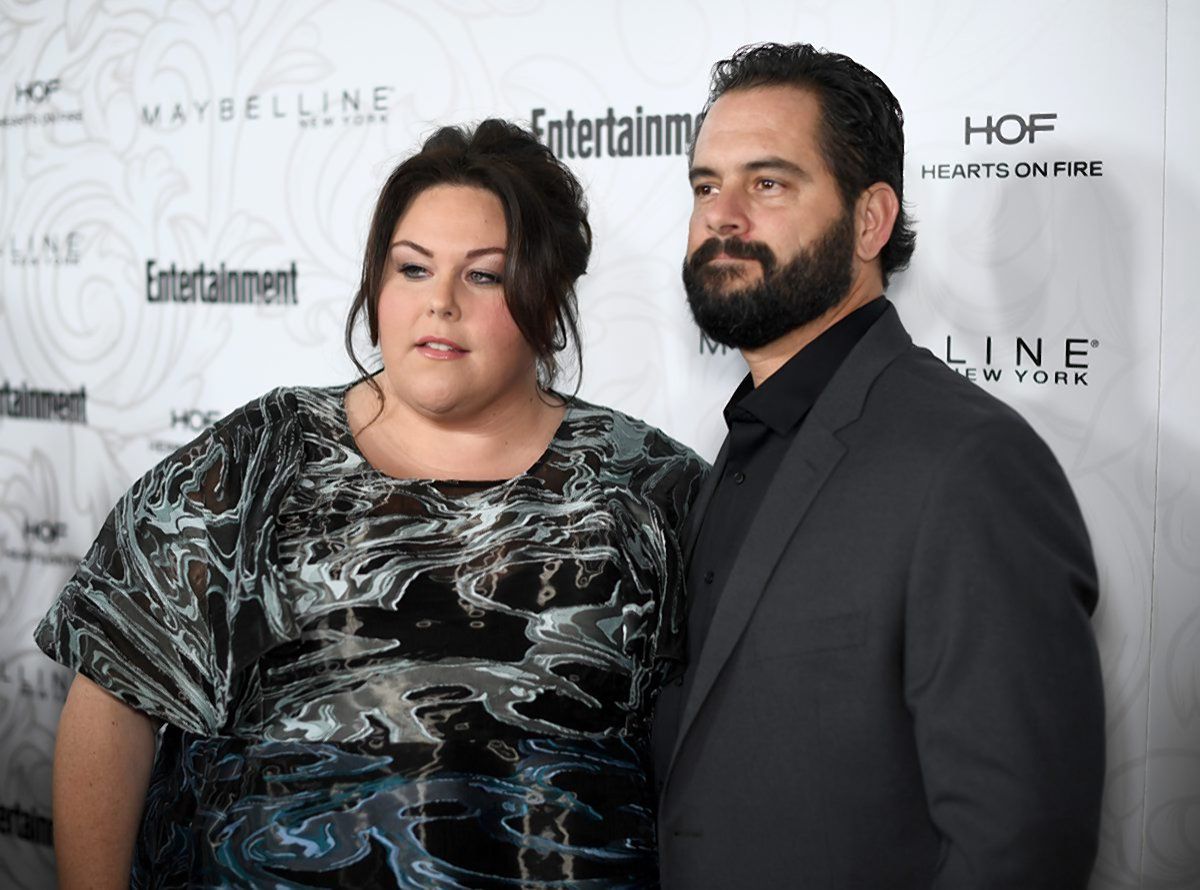 According to her New York Times best-selling memoir This Is Me, Metz revealed that her weight often made her a target of abuse—not by garden-variety bullies at school, but her own step-father. “My body seemed to offend him, but he couldn’t help but stare, especially when I was eating,” Metz said. “He joked about putting a lock on the refrigerator.”

Metz says that her step-father “shoved, slapped, and punched” her when she was a teenager. He also weighed her in regular intervals, then mocked her over the results. The mistreatment undoubtedly caused a deep sense of shame for Metz. This continued on for Metz through her acting years, living off of noodle cups before landing the role of Kate on This Is Us. However, there was one clause regarding her weight.

“In our contract, it did state that that would be a part of it, to lose the weight in the trajectory of the character as she comes to find herself,” Metz revealed to TVLine in 2016. That being said, she didn’t mind the challenge, claiming that her ego would be accelerated in helping her lose weight during the show. In fact, Kate’s weight struggles were a prime plot point during the show’s first season. 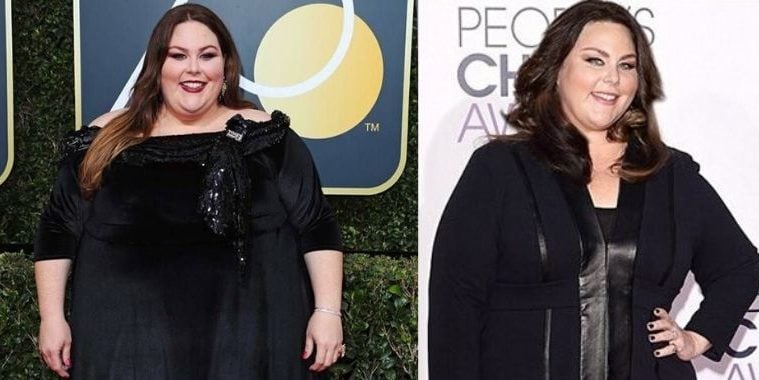 How did Chrissy Metz lose weight?

Listen. We all know how challenging it can be to lose weight, for even being paid to do such can be a daunting task. However, Metz saw a moment of opportunity, and didn’t turn to any sort of crash or fad diet for success, but rather committed herself to both moderation and movement. In fact, Metz committed to a routine that involves walking for twenty minutes a day while sticking to a 2,000-calorie diet.

Metz also revealed to People how she also had to work on her mental health, turning to reading and other spiritual activities to keep her mind right. “I realized that . . . at the core of who we are, we’re these perfect beings,” she said. “And we’re not taught that.” Now, in 2021, Metz is looking fantastic. However, don’t be mad at the actress for being unwilling to reveal her new weight, because she thrives off of the support of her fans.

“I just have to be very clear,” she told TVLine. “Whether or not I lose weight or stay the same, it’s purely a choice of mine for health. Not because I think that plus-size, curvy, voluptuous, big bodies aren’t attractive—because I think they’re awesome and sexy. So I’ll just have to make sure that’s known, because I’m not selling out the big girls. I don’t do that. That’s not me.” 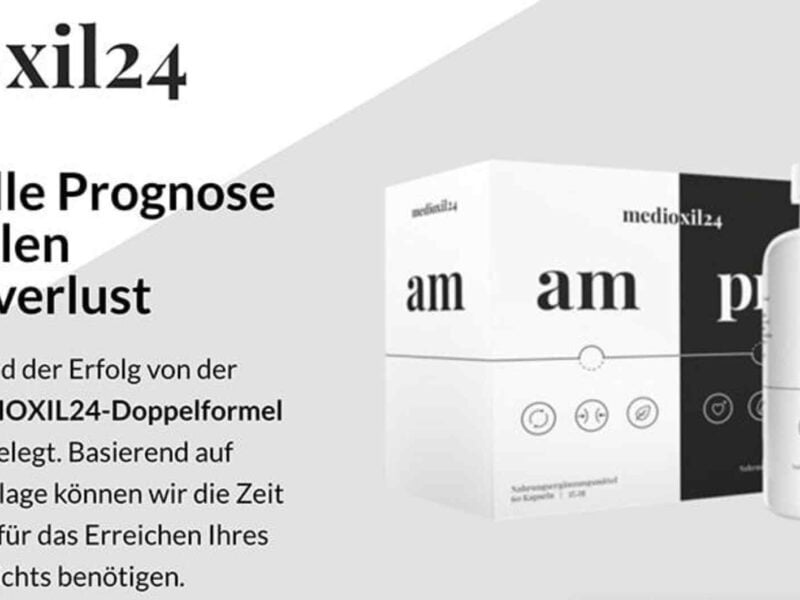 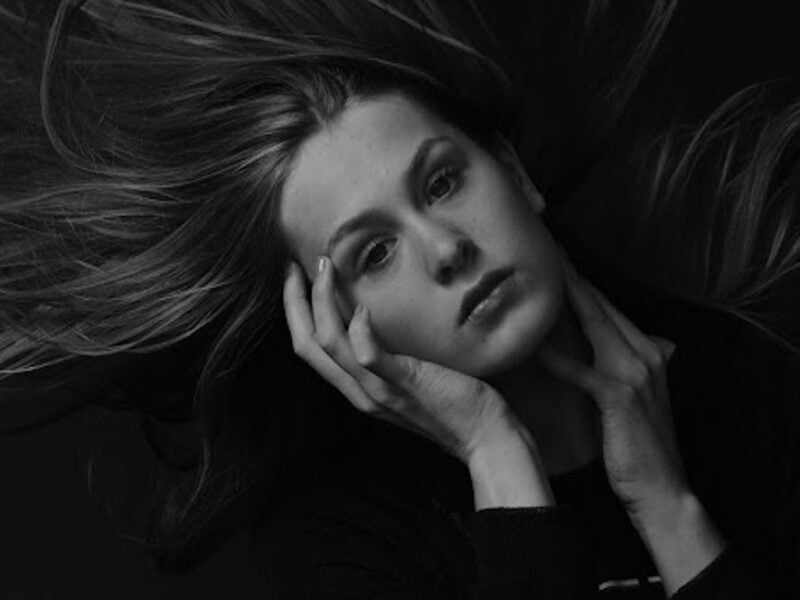 Celebrity Health Care Secrets that Will Surprise You 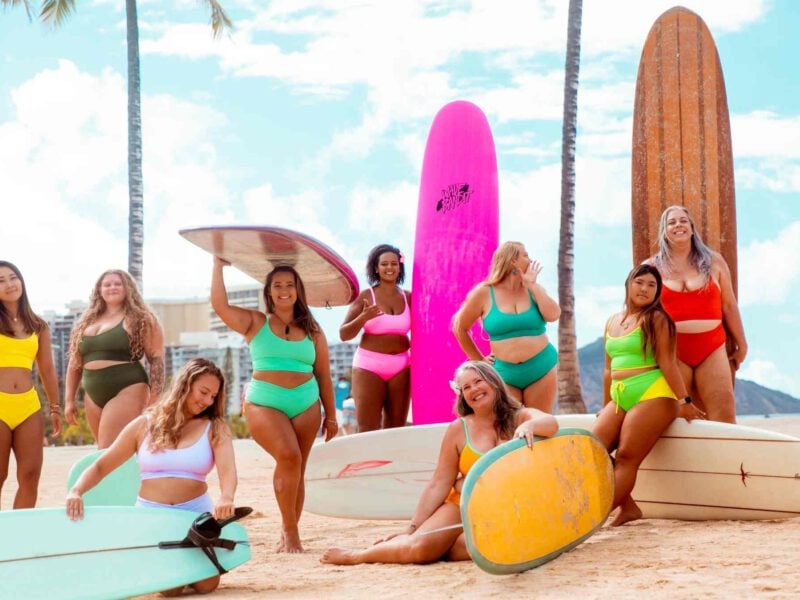