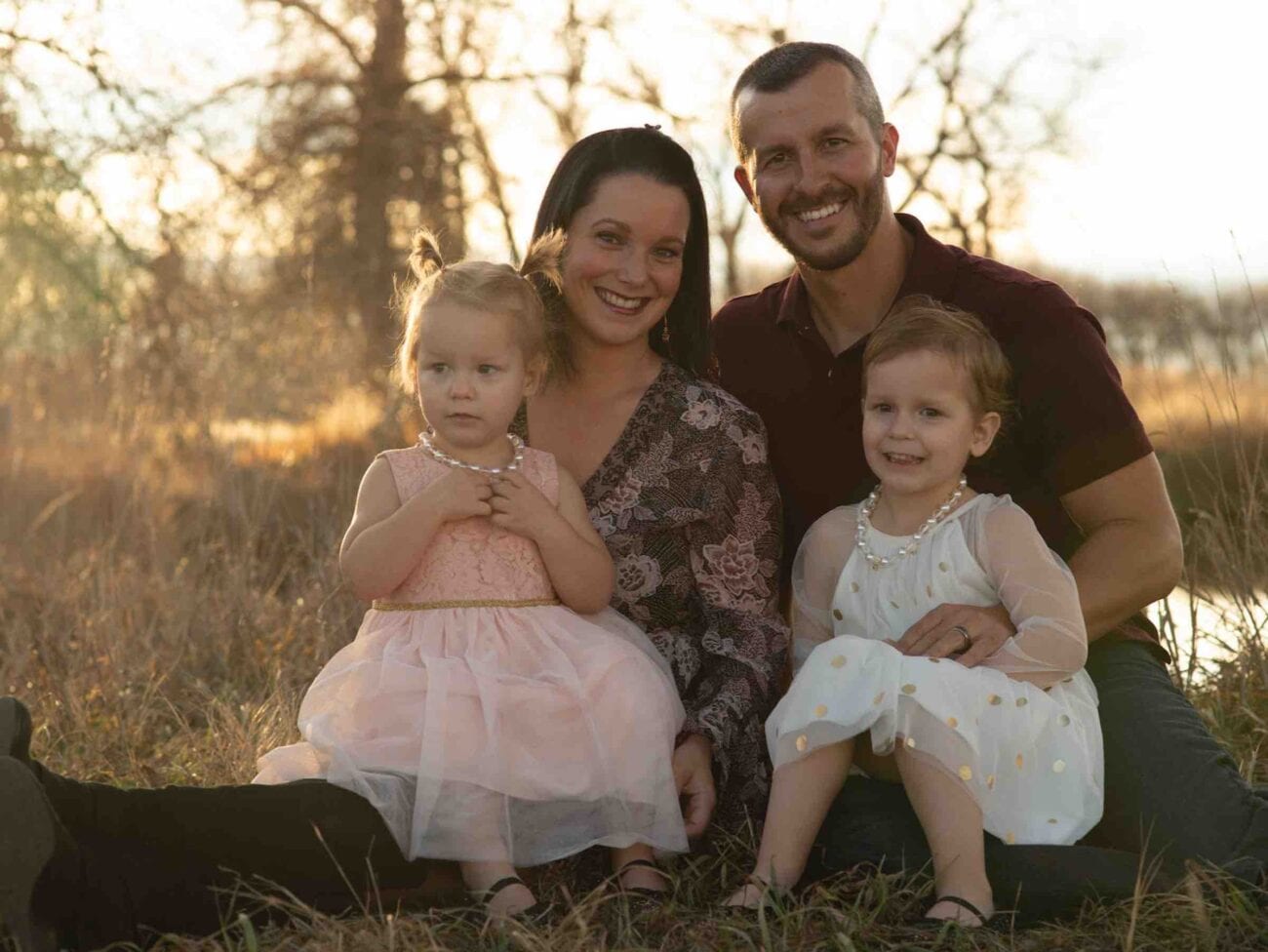 Given the sensationalism around certain crimes, it’s unsurprising when one gets multiple film projects around them. The story of the Watts family murders checks all those boxes and more. On Sept. 16, Netflix released the trailer for their true crime doc focused on the killings, American Murder: The Family Next Door. That’ll hit the streaming service on Sept. 30.

In addition to detailing, the investigation into the disappearance turned triple murder of pregnant Shannan Watts and her two young daughters, the doc will also take a look inside the marriage of Shan’ann and her husband-turned-killer, Chris. The trailer promises never-before-seen home videos of the family along with interviews, archival footage, social media posts, and law enforcement recordings.

Because, no matter how Chris Watts paints it, he was never the man that he presented himself to the world. He killed his family in cold blood. Their story deserves to be told.

Jenny Popplewell directed American Murder: The Family Next Door. Her previous credits include directing and executive producing My Big Fat Gypsy Wedding on TLC, Jamie: Drag Queen at 16, Gypsy Kids: Our Secret World, Student Sex Workers, and more. Popplewell is joined in executive production by James Mash, who won an Oscar for 2008’s Man on Wire and directed 2014’s The Theory of Everything. 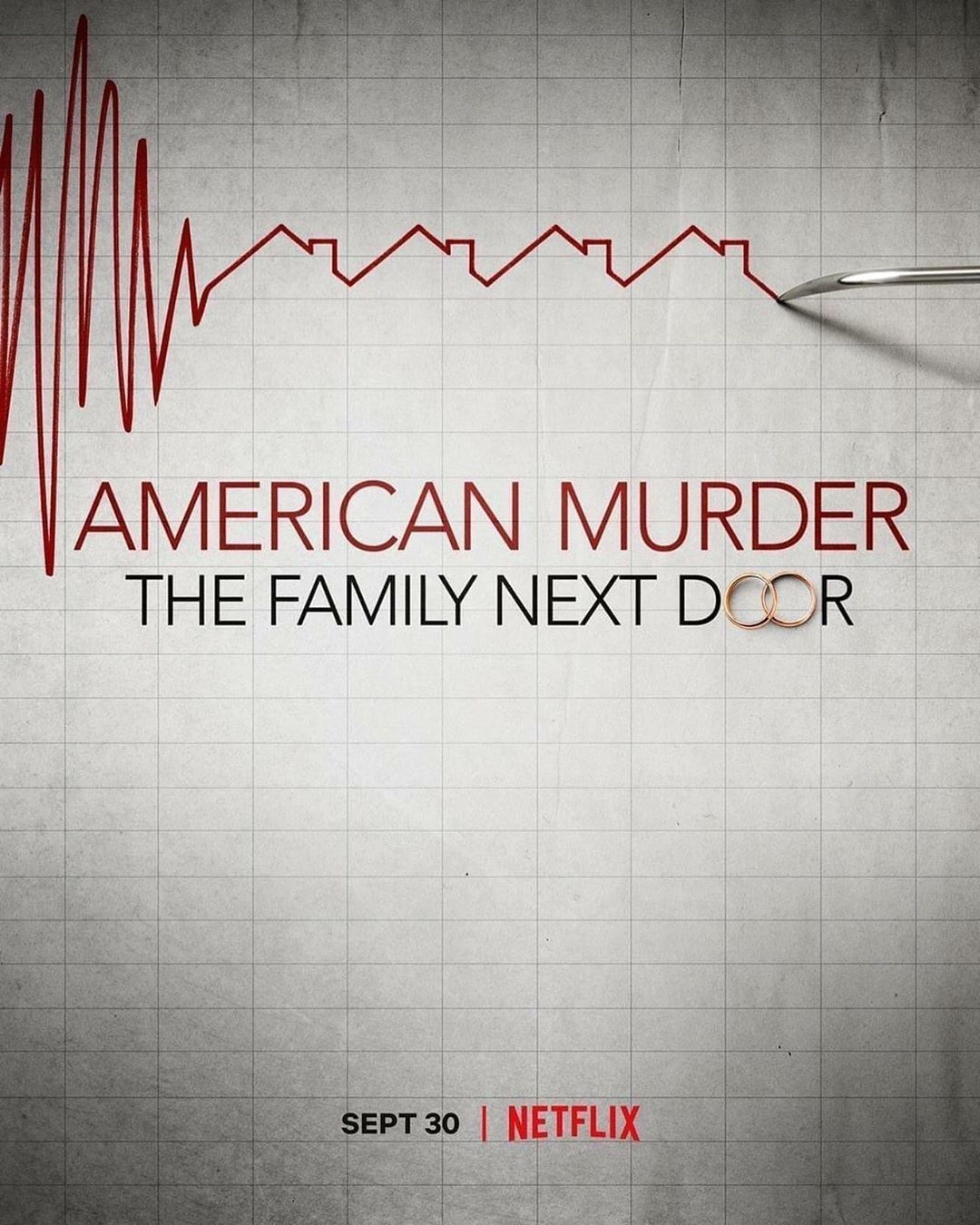 The Watts’ Murders: A brief refresher

Not everyone has a true-crime addiction. Although based on all the podcasts and documentaries out there, you would think otherwise, you know? So if this is the first time that you’re hearing about the Watts murders. Here’s, very briefly, a basic understanding of what you need to know about the crime.

On Aug. 13, 2018, 34-year-old Shan’ann Watts missed an OB-GYN appointment and didn’t show up for work. At the time, Watts was 15-weeks pregnant with her third child. Concerned, her friend Nicole Atkinson visited the home that Shan’ann shared with her two children and husband, Chris. Unable to locate Shan’ann or her daughters, Atkinson filed a missing person’s report. 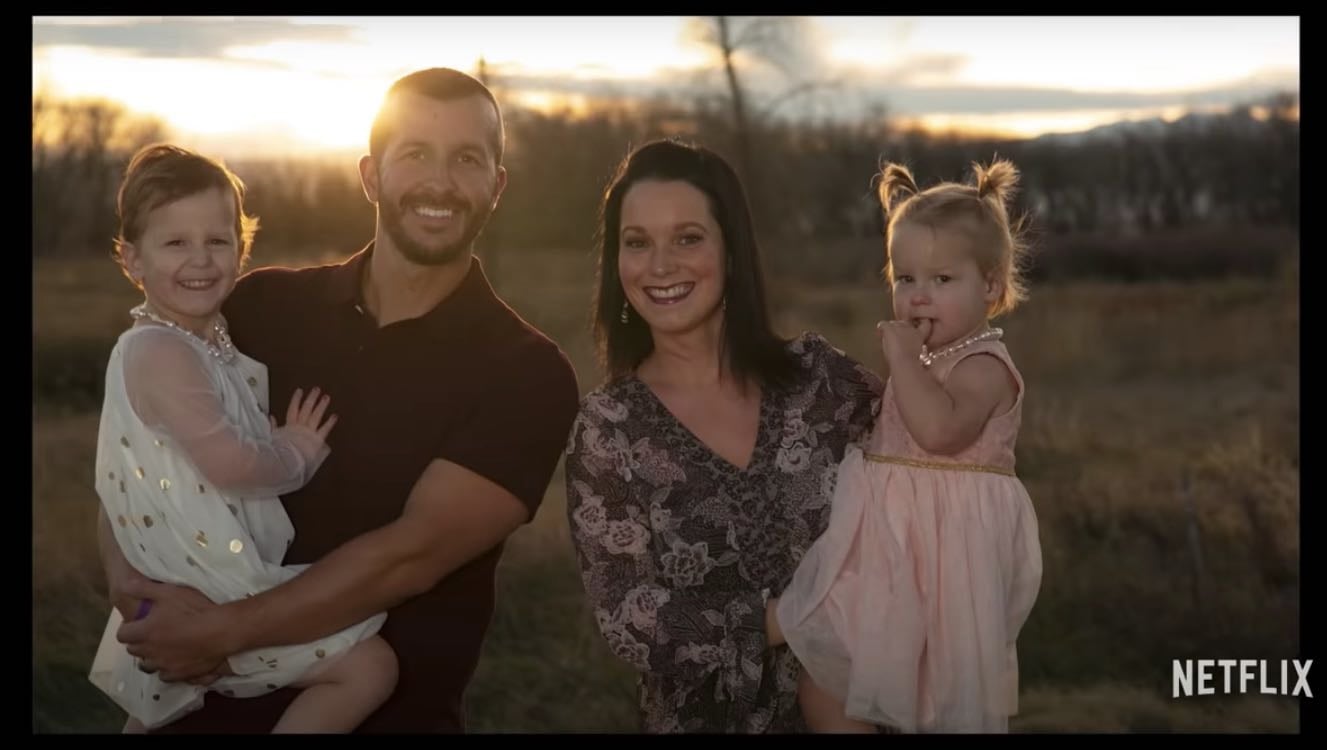 Suspicion, unsurprisingly, quickly fell on Shan’ann’s husband, Chris. Initially, he maintained his innocence and cooperated with the investigation. Following failing a polygraph on Aug. 15, however, Chris Watts was quickly arrested. During the interrogation, he confessed to murdering his wife and two young daughters, hiding their bodies in drums at the oil storage facility where he worked.

In Nov. 2018, Chris Watts pleaded guilty to the murders and was sentenced to five life sentences without the possibility of parole. He was given a 48-year sentence for the unlawful termination of Shan’ann’s pregnancy plus an additional 36 years for tampering with three bodies. He’s currently in a maximum-security prison. 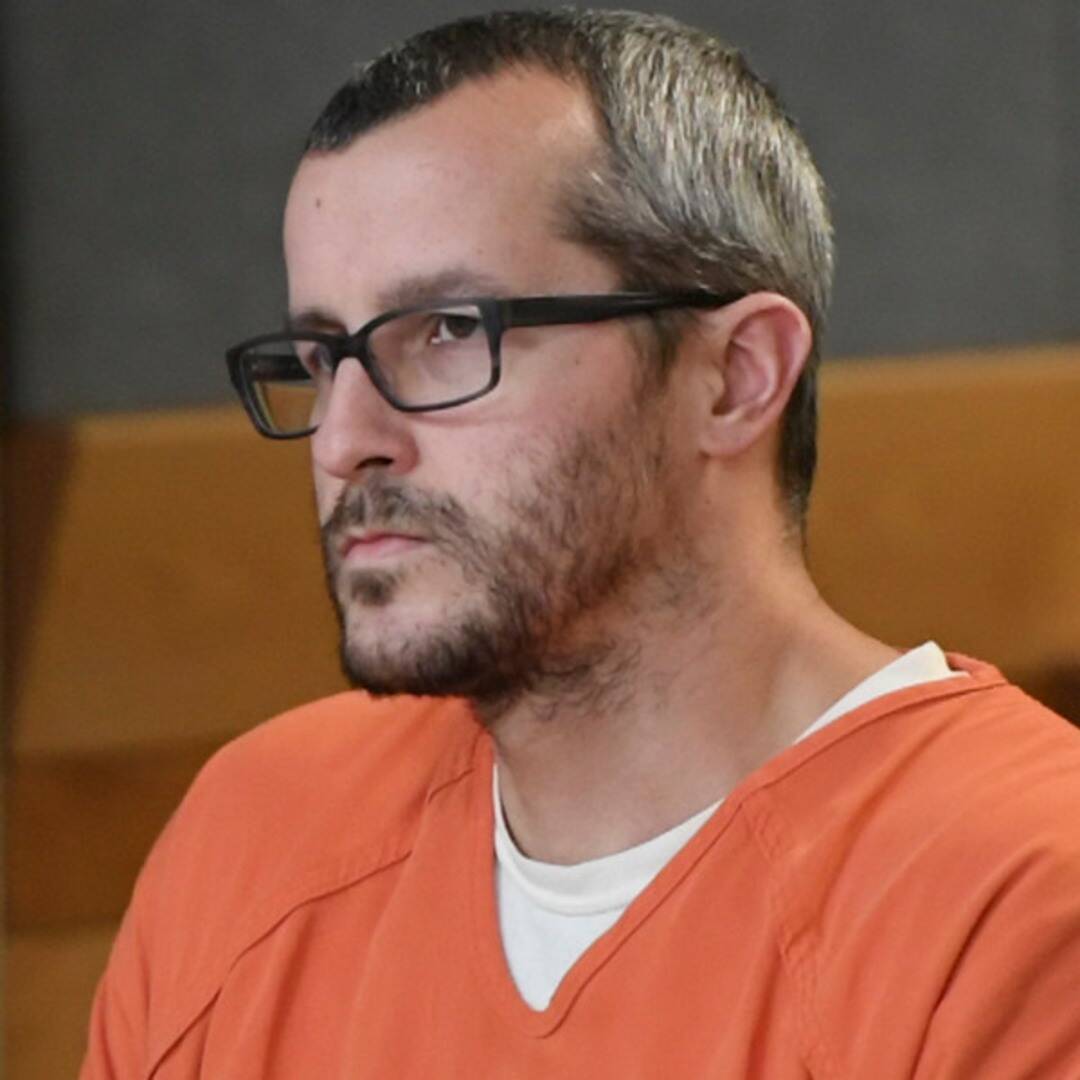 Other films on Watts’ murders

Unsurprisingly, Lifetime has made both a documentary and a dramatized TV movie about the Watts’ murders. The documentary is called Beyond the Headlines: The Watts Family Tragedy and the film is Chris Watts: Confessions of a Killer. It stars Sean Kieler as Chris Watts and Ashley Williams as Shan’ann.

Shan’ann’s family have spoken out against Chris Watts: Confessions of a Killer, saying that they did not participate in the production. Additionally, they were concerned that inaccuracies in the dramatization of the case would lead to new online harassment. American Murder, however, promises that the upcoming doc will “give the victims a voice”.