It’s been three years. Three whole years without our beloved series Shadowhunters. We are still not over the news that our favorite show was coming to an end. You could hear the Shadowfam’s rage and devastation from around the world. We were introduced to Clary, Jace, Magnus, Alec, Izzy, Simon, and more when the show first began in 2016 (yes, it was that long ago)!

We’re still fighting for Shadowhunters to return and here’s why. 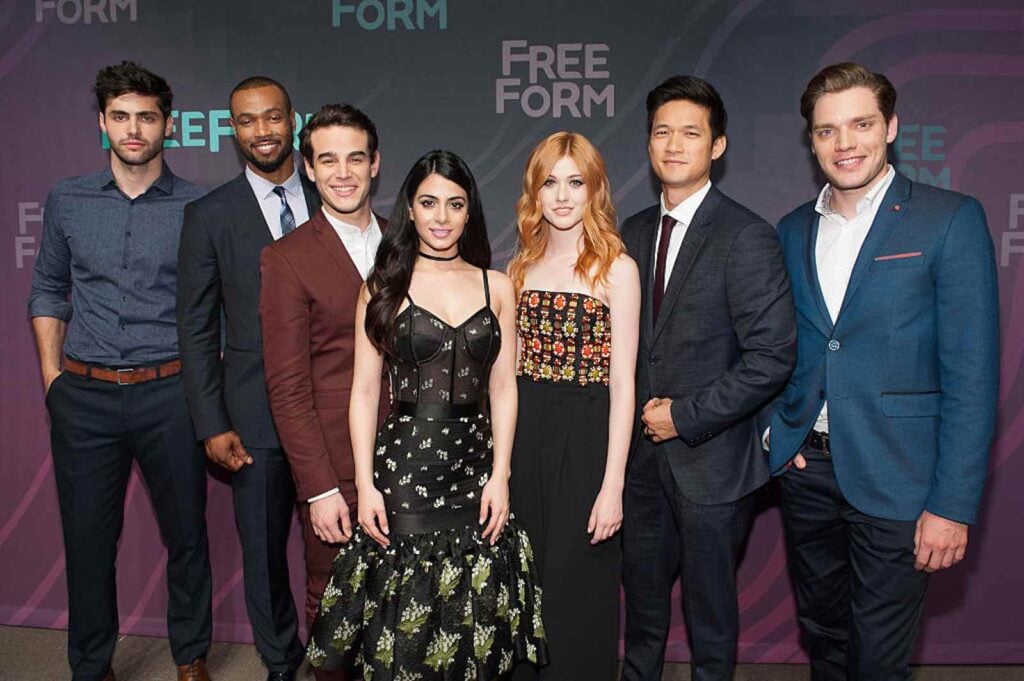 Okay listen, the cast for Shadowhunters is one of the best (we’re so not biased). Both on and off-screen, we fell in love with the people who brought The Mortal Instruments characters to life. There was a lot to love about our protagonist Clary Fray played by the talented actress Katherine McNamara. She was a brilliant lead as we watched her battle her worst nightmares and discover who she really is.

Jace Wayland played by Dominic Sherwood was the typical brooding love interest with a dark past. His character development throughout the three seasons was incredible. Jace and Clary’s romance really pulled at the heartstrings (let’s not talk about the finale . . . it’s still too soon! 😭)

Magnus Bane (Harry Shum Jr.) & Alec Lightwood (Matthew Daddario) otherwise known as Malec . . . there’s so much that could be said. This power couple really captured the hearts of all of the Shadowfam during Shadowhunters. We loved seeing this iconic queer couple’s story while they also had to save the world countless times. Malec is reason enough to save Shadowhunters! 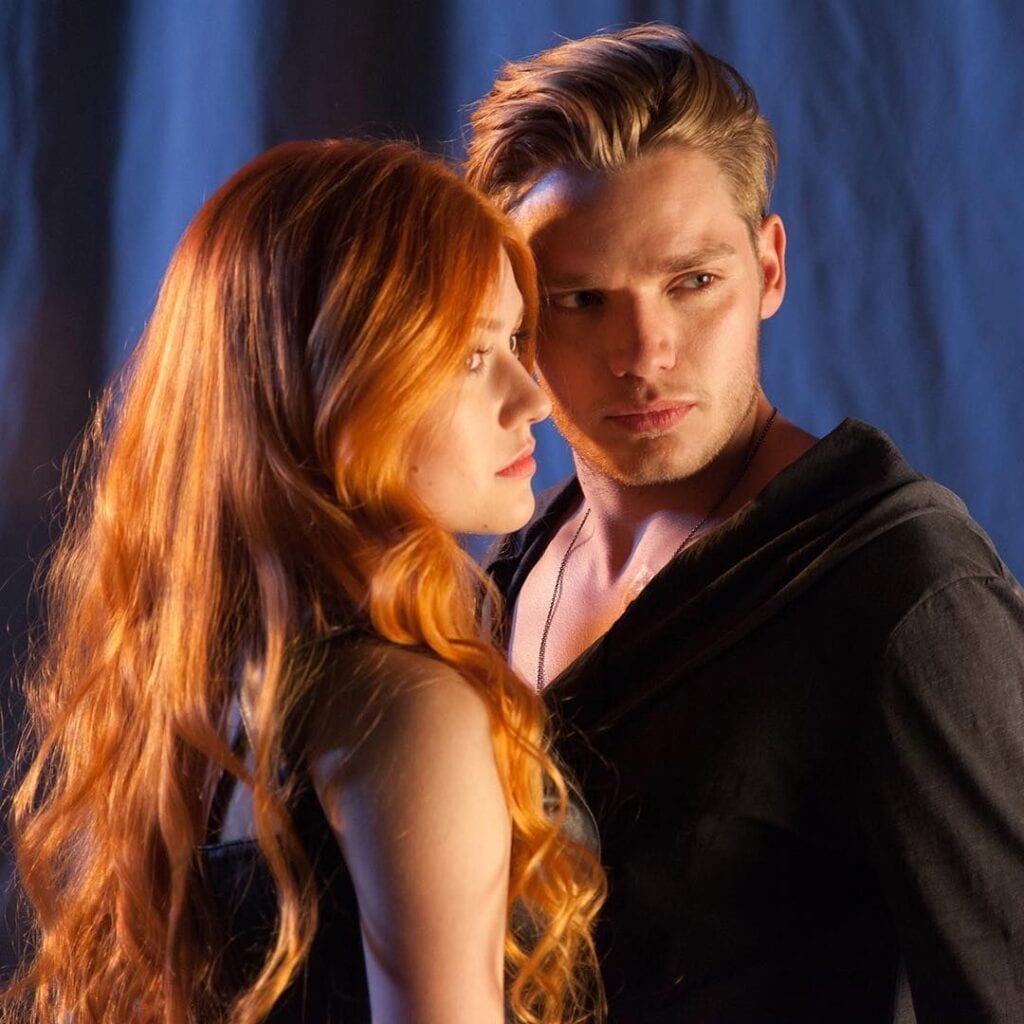 There wasn’t enough time! Even the cast for Shadowhunters still connects with the Shadowfam and reflects on the amazing time they had during the show. It’s clear the series meant as much to them as it did for us.

We first saw a young Clary Fray applying to art school only to discover she’s a secret badass Shadowhunter. Honestly, we were hooked from the first episode. She meets a hunky Jace Wayland, discovers her father’s true identity, and battles to the death with her psychotic brother along the way. We also get to follow the other cast member’s stories throughout the show and each one is better than the last.

The final season made us cry, but it was also too rushed! We want to see more and we can’t get enough. Even a spinoff show featuring the character’s kids would be enough to satisfy the hunger Shadowhunters left in its wake. 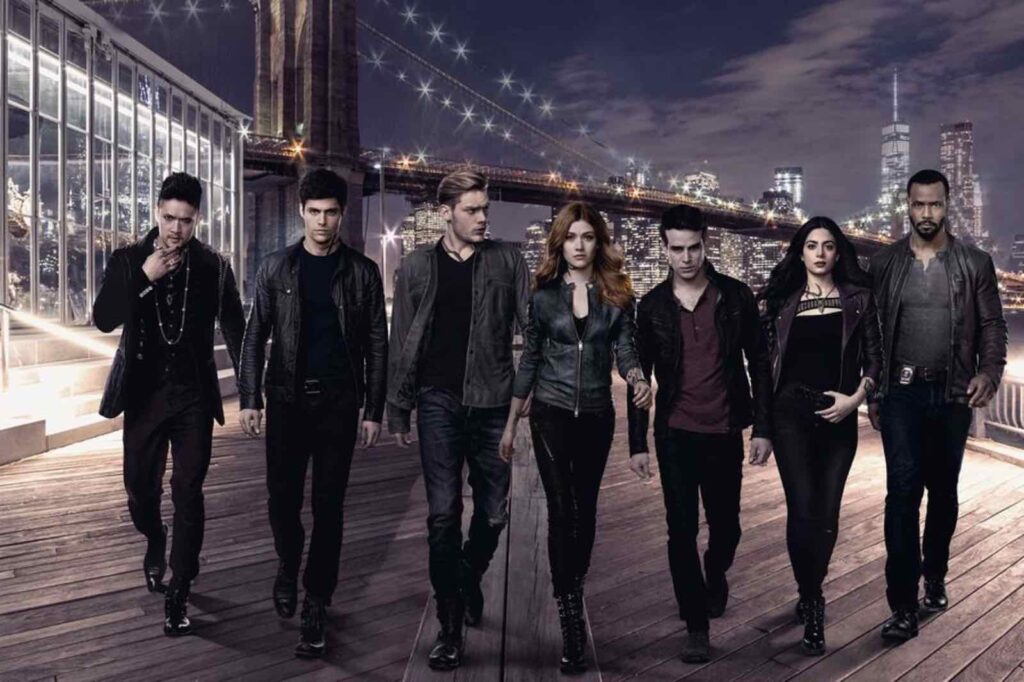 In our humble opinion, the supernatural teen show makes for a fantastic bingewatch – particularly if you love supernatural shows with a side of action and a healthy dose of romance. 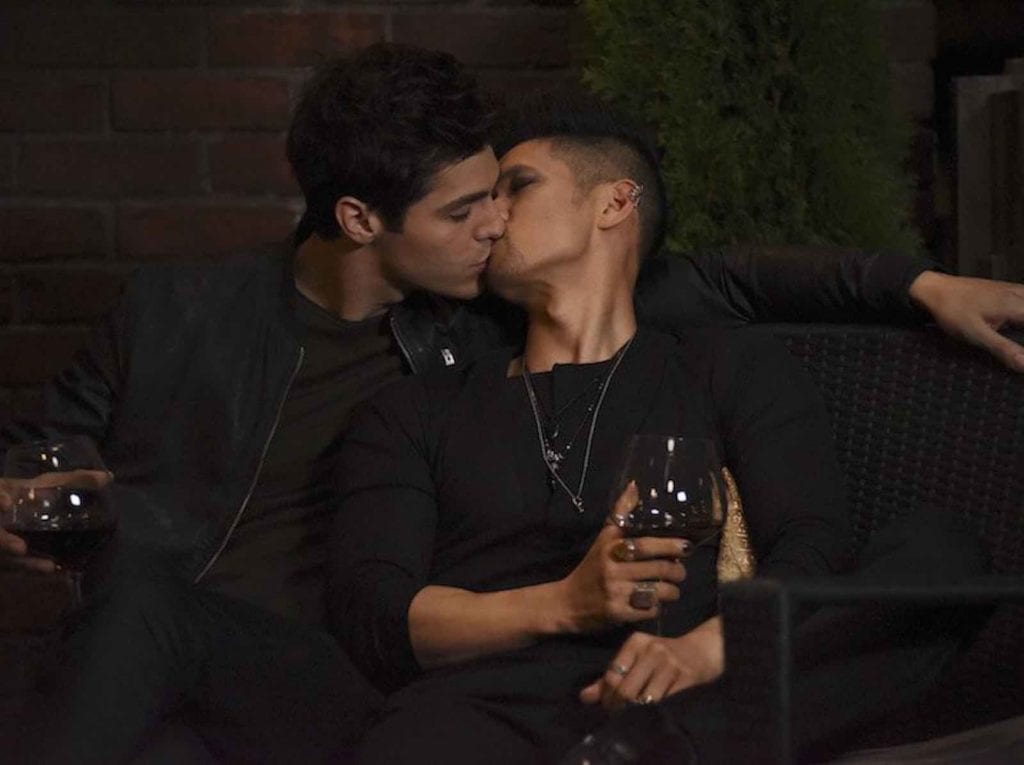 Shadowhunters isn’t your average young adult supernatural show. Hell, it isn’t your average TV show period. One of the reasons why the show has made such a colossal connection with fans is in its depiction of LGBTQ+ characters and relationships and in telling a story with strong, complex female characters at the heart of it.

For many fans, the show means more than just an enjoyable bingewatch after a long hard day of living. It offers a lifeline of support and a community of like-minded people, many of whom are LGBTQI+, and credit the show with helping them through challenging times.