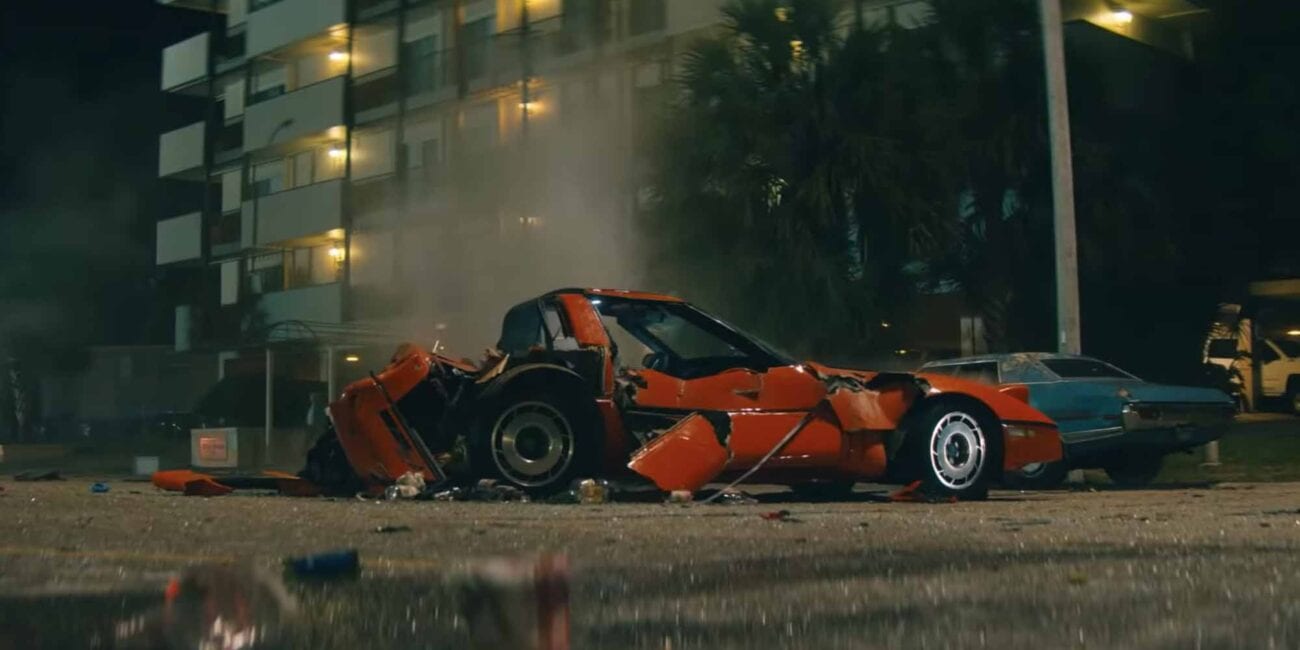 Car accidents in movies: Are they realistic?

If you are a big fan of action flicks, you likely love the high-speed chases and fight scenes. Many of these aspects of an action film involve cars or some other types of vehicles. However, most action movies don’t have the budget to destroy real vehicles. After all, motor vehicles are expensive, and there isn’t always enough time or money to replace a wrecked car each time a director wants to shoot a blood-pumping scene.

Most of the time, filmmakers use older cars for chasing sequences. This strategy means that directors often implement camera tricks to make you think you are looking at an expensive car in a chase. But once you see the wreck, you are looking at a car that was already fit for the junkyard. 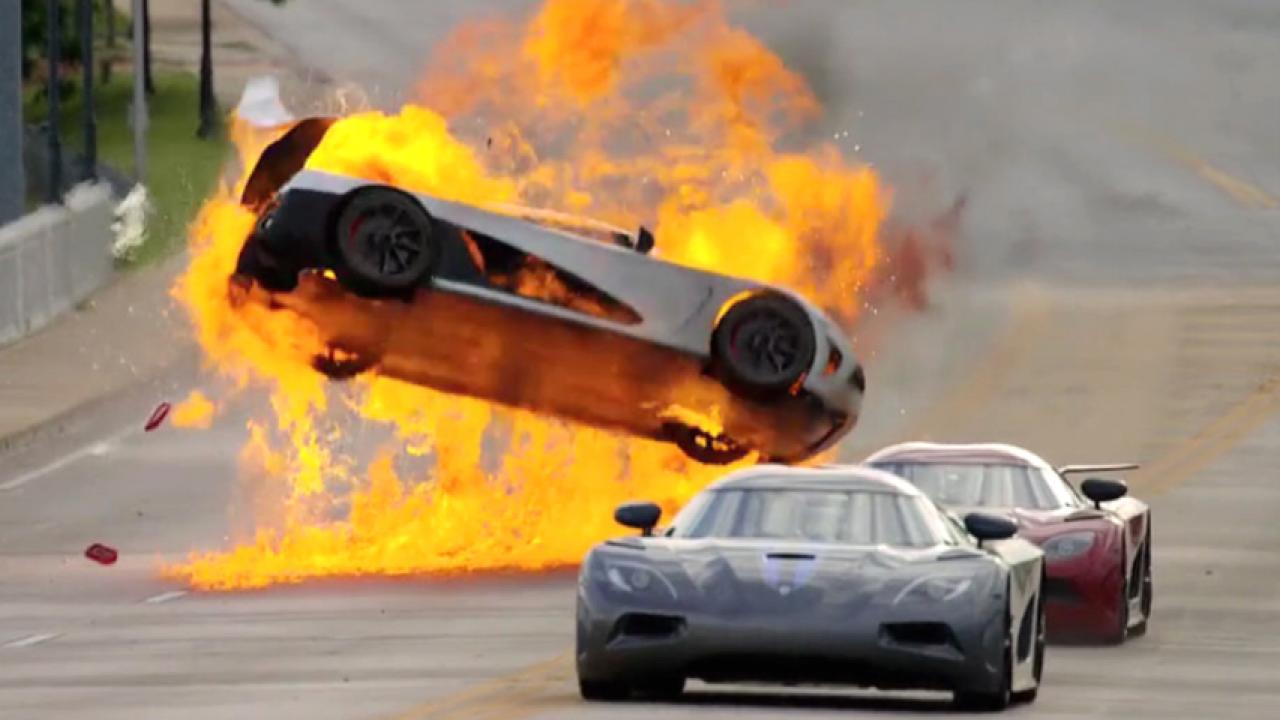 Shells are standard in action movies. They help movie creators stay within the proper budget. Shells are an exterior replacement that goes on an older car to make it look like a high-end vehicle. So, when you see a car in a movie that looks expensive, you’re likely looking at a shell!

Some companies create and sell frames that movie set designers can customize with shells that will fit the movie’s theme.

Swapping is also common in action movies. When you see a car during a chase scene or parked on the street, this is not the car that you see damaged or on fire in another set. Camera positioning and editing allow filmmakers to switch the expensive car out with an old shell of a car, so it looks like the pricey vehicle has been in a wreck.

Stripping is another tactic you may see in action films. If the filmmaker wants to use a particular type of vehicle on-screen as part of the storyline, or if an automotive company is sponsoring the movie, the filmmaker will often remove the priciest components, like high-tech features and upholstery, from a car. This way, you can still see what type of vehicle it is, but the car’s interior won’t be damaged during crashes or stunts. 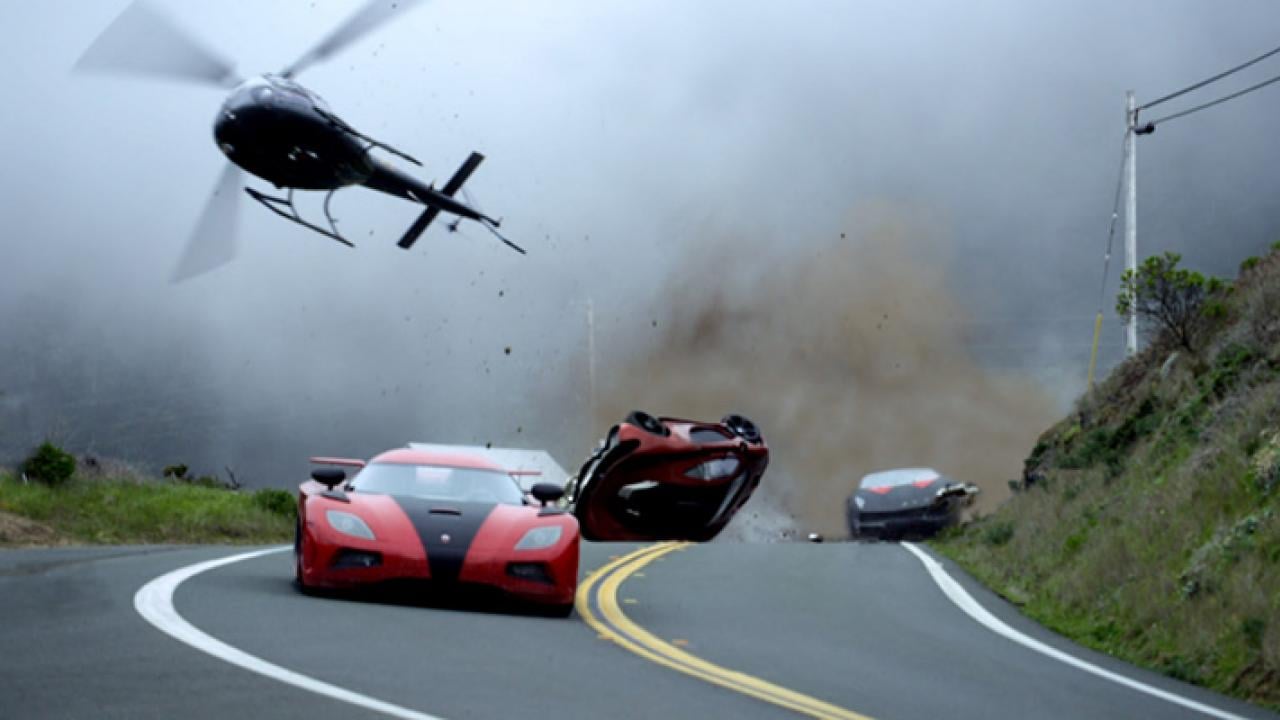 Another reason car crashes in movies aren’t usually realistic is because filmmakers can substitute the real vehicle for a fake version. With digital editing, the car that explodes is a computer-generated animation made to look like an actual car wreck.

Moviemakers will also use damaged cars in action movies. After all, it’s really important that a car looks great on the outside. Sometimes producers and directors will use cars with torn upholstery or water damage since these vehicles’ cost is lower. However, on some rare occasions, directors splurge on high-priced cars only to total them in the movie for your viewing pleasure.

It’s crucial to get in touch with a car accident lawyer if you are on a set where a car wreck scene goes wrong. Of course, you should also get in touch with a lawyer as soon as possible if you’re involved in a car accident when on the road. An attorney will review your case and let you know if you can file a lawsuit against the other driver or their insurance carrier.

Having a lawyer on your side also makes it easier for you to communicate with insurance companies without revealing too much information. This will come in handy when you need to receive compensation as soon as possible to take care of out-of-pocket medical expenses and lost wages tied to the accident.