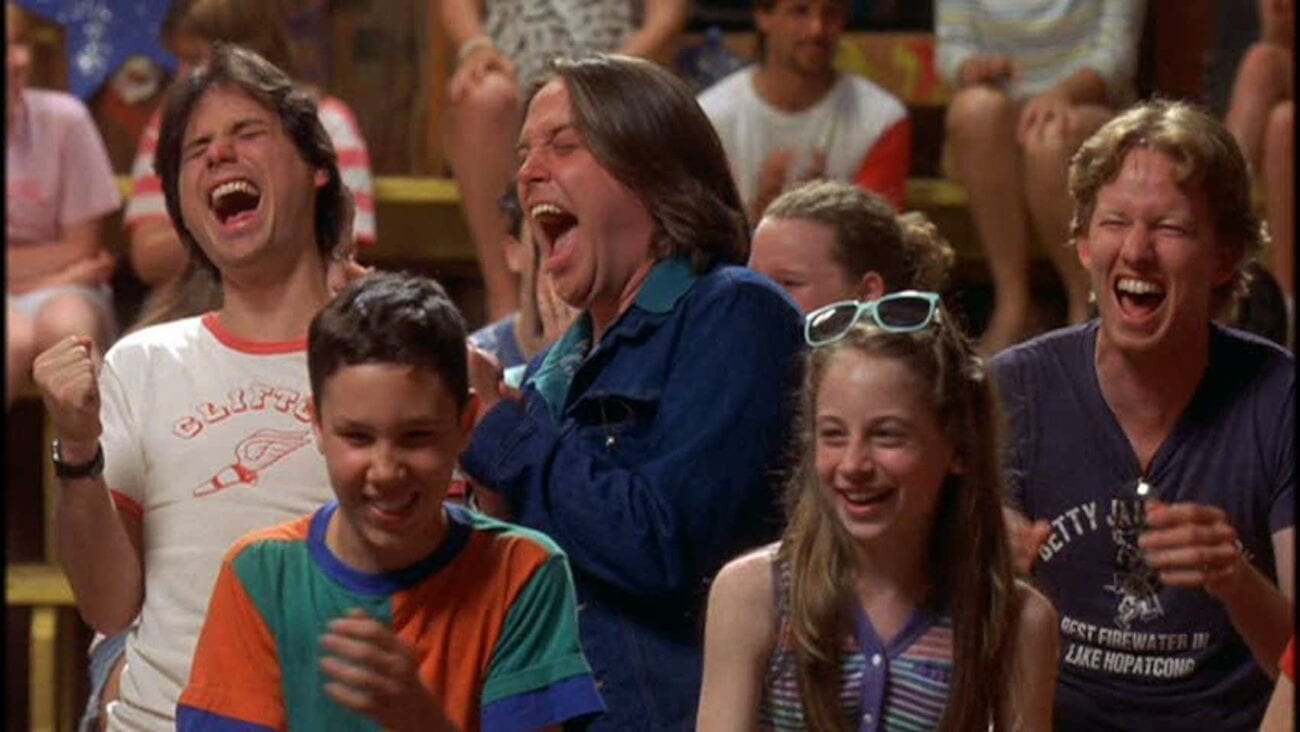 It has been a long, cold, strange, (did we say long?) winter, but spring has passed and we’re breaching summer’s long sunny days this week as Memorial Day Weekend passes and June begins. If you’re like us, you’ve been dying for summer to come, and there’s no better way to get in the mood for summertime fun than queuing up some summer camp movies.

Summer camp movies seem to capture the magic of summer in all its glory, showcasing campfires, sing-alongs, and our years of youth which summer seems to beckon back to our mind’s eye. We’ve gathered a list of our favorite summer camp movies that’ll make you ready to watch the sun go down outside after taking a bug spray bath – check out what we’ve found below. 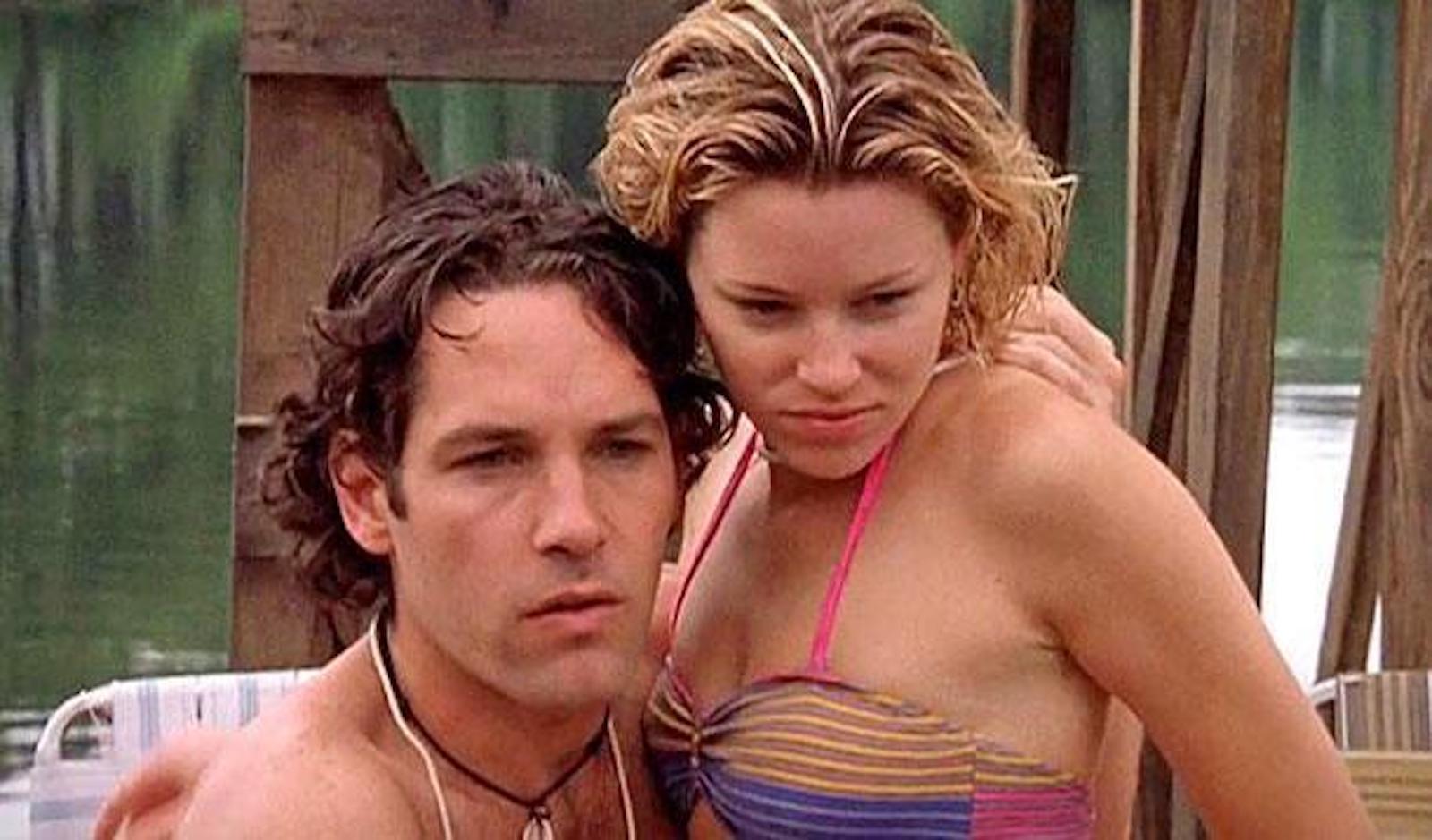 While most summer camp films cater to kids as family films, Wet Hot American Summer is the summer camp movie for adults which will have viewers reminiscing on the summers of yore while delivering knee-slapping belly laughs highlighting the ridiculous nature of summer camp, along with the films showcasing them.

2003’s Camp didn’t earn the massive cult following of Wet Hot American Summer which earned the film a reboot, but we have no doubt Camp is a cult movie for any theater fanatic.

Camp gives audiences a story of a performing arts summer camp, Camp Ovation, and the teens who come of age there one summer, exploring their sexualities, unpacking their trauma and honing their performance skills along the way.

Oh yeah, and there’s plenty of show tunes in the film which puts mostly then-unknowns in starring roles, although the film gives Anna Kendrick her first feature performance. If you’re a theater kid, Camp is required viewing. 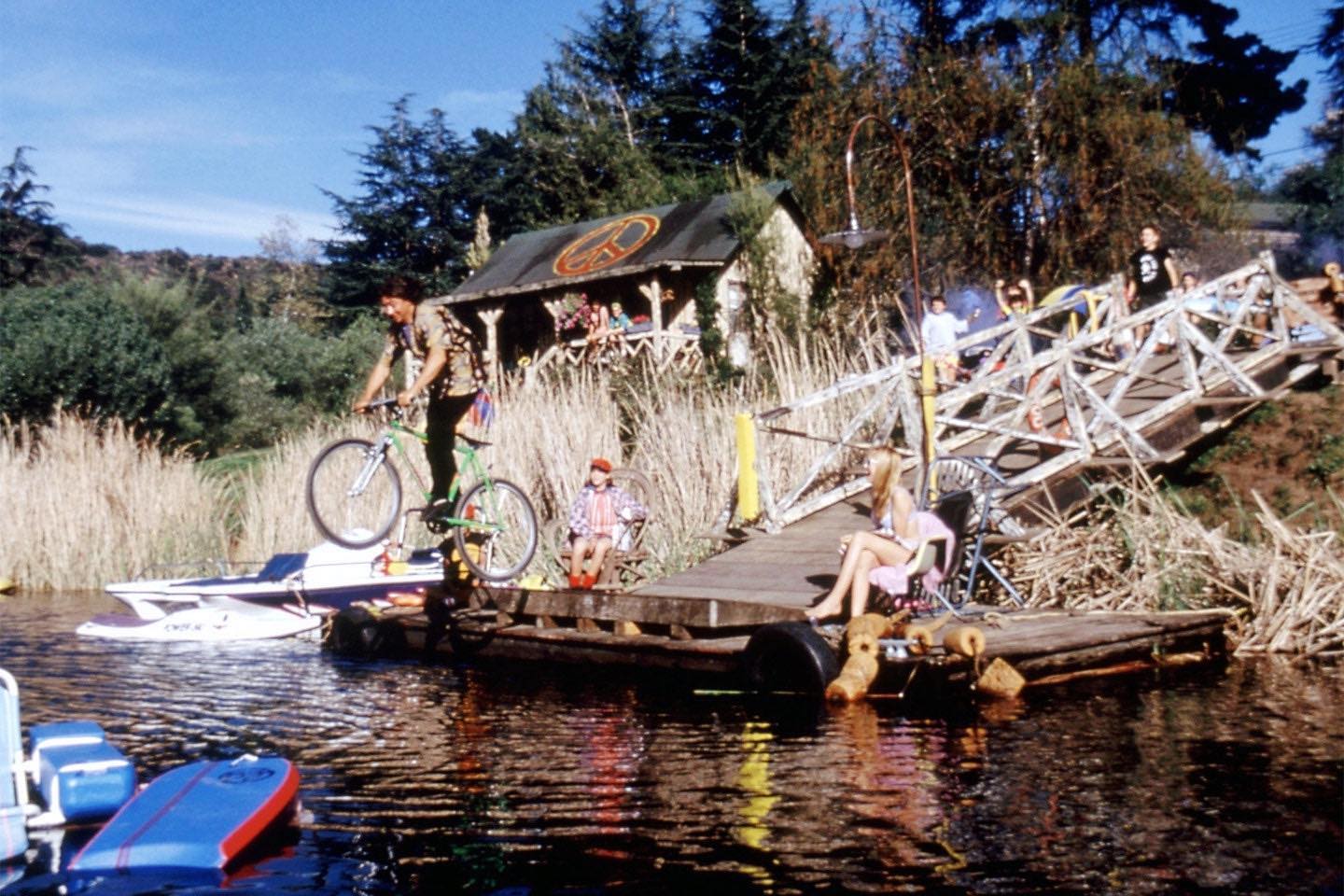 Millennials will remember 1994’s Camp Nowhere not because it’s the greatest film of all time, but because the movie brings kids the ultimate summer fantasy – a summer camp with no counselors, no rules, and fireworks galore.

Camp Nowhere follows protagonist Mud, who’s sick of being shipped off the camp every year, a problem all of his friends share. Each kid on the cast is set to ship off to a different camp until Mud meets Christopher Lloyd’s Dennis Van Welker, a former drama teacher who’s willing to lie to their folks, pose as a camp owner, and rent out an old hippie commune for the kids to chill at unsupervised all summer.

The fun comes in droves as the campers gorge on junk food, mud-wrestle, and unpack duffle bags full of Playboys in a display of extremely PG naughtiness. The fun doubles down when the crew has to dress up the commune as different camps (fat camp, computer camp, theater camp) to trick the campers’ folks on “parents day” in the film’s big climax. Nostalgia warning: it doesn’t get more 90s than this. 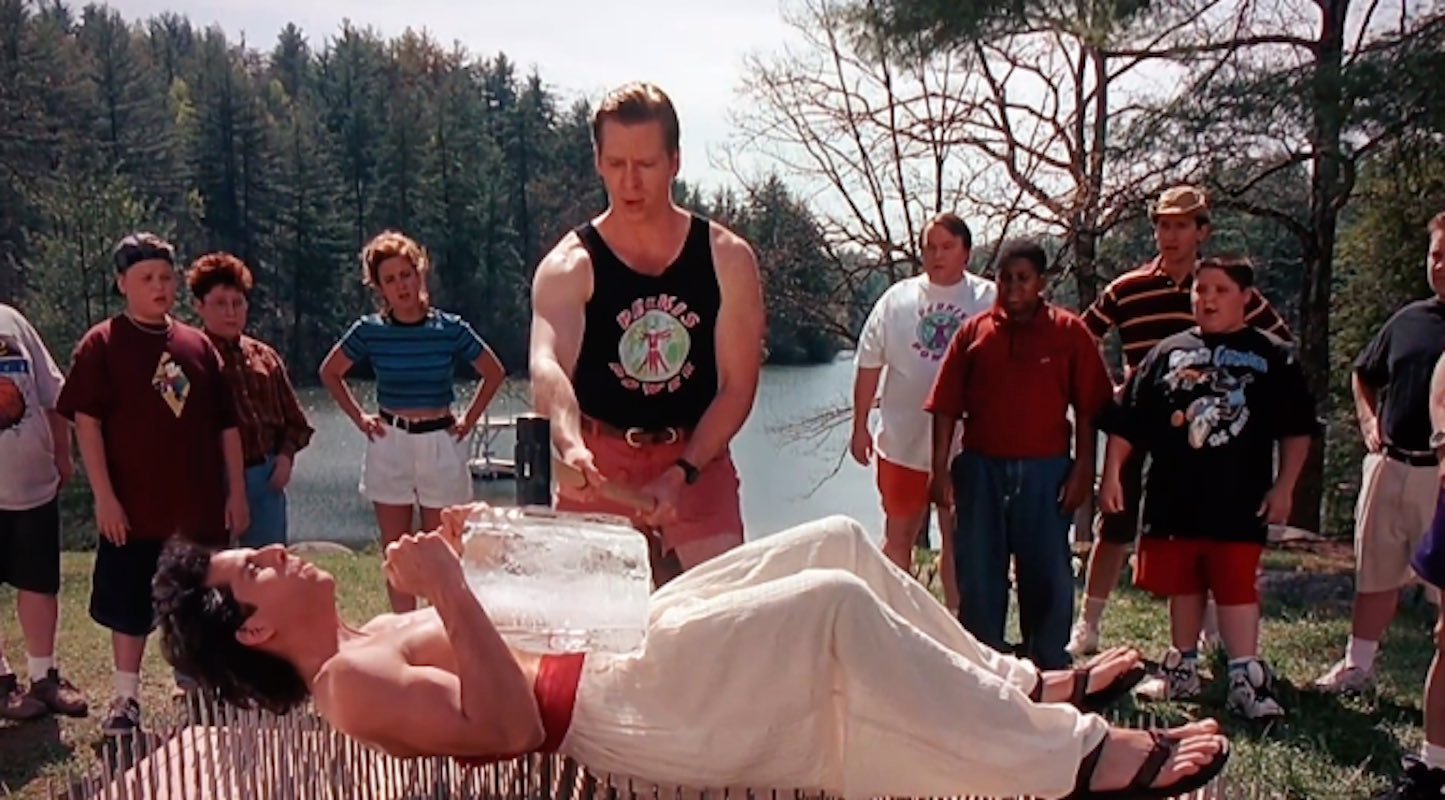 1995’s Heavyweights seems like a sister-film to Camp Nowhere; the 90s movie showcases a rag-tag group of campers trying to have fun at a camp which breaks sleepaway convention. However, Heavyweights works for adults as much as kids, with heavy thanks to Ben Stiller’s hilarious performance as villain Tony Perkis.

One would think a movie about a fat camp from the 90s wouldn’t age well, but the movie sort of does. The kids from the camp love themselves for who they are by the film’s end, after unveiling Tony’s plot – although there’s probably some dated cringe we’re forgetting. However, Heavyweights as a whole rises above its faults as one of the campiest (see what we did there?), sweetest summer camp movies.

What’s your favorite summer camp movie? Let us know in the comments below! 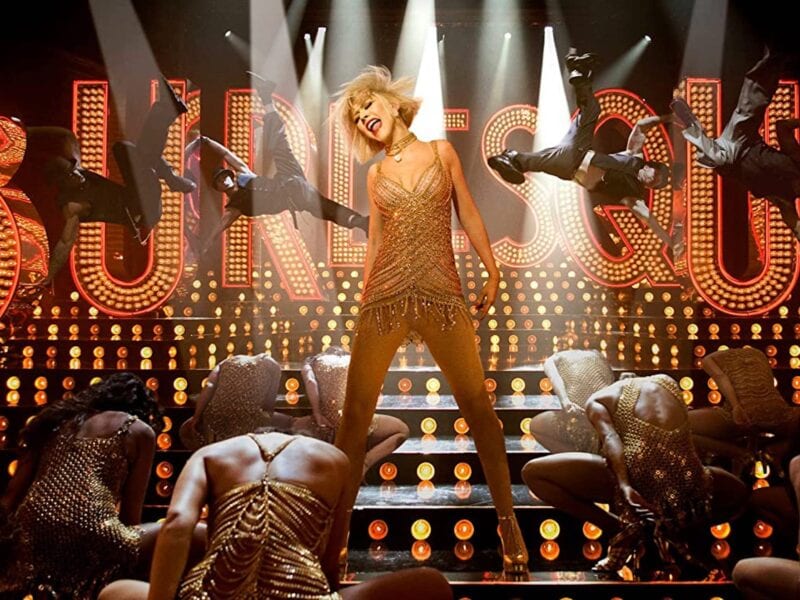