Cable TV vs. streaming: Who will win?

While everyone is talking about the streaming wars, cable TV is standing its ground. Check out the affordable cable TV packages that are keeping cable in the fight, so you don’t have to lose the content you enjoy the most.

The only thing we are confident about in the streaming wars is that consumers hate it. No one wants to have to pay separately for Netflix, Hulu, Amazon, Disney+, and HBO, and with shows constantly dropping from one sight and popping up on another, consumers are constantly caught in the middle of the fight. We are over it.

Perhaps that’s why we weren’t that surprised to learn that the current winner of the streaming wars is actually cable. While it definitely is less popular than it was 10 years ago, fewer people are cutting the cord, because cable is still providing a wider variety of options for viewers. However, most cable subscribers are still considering making a switch. Here’s how the streaming wars currently stand. 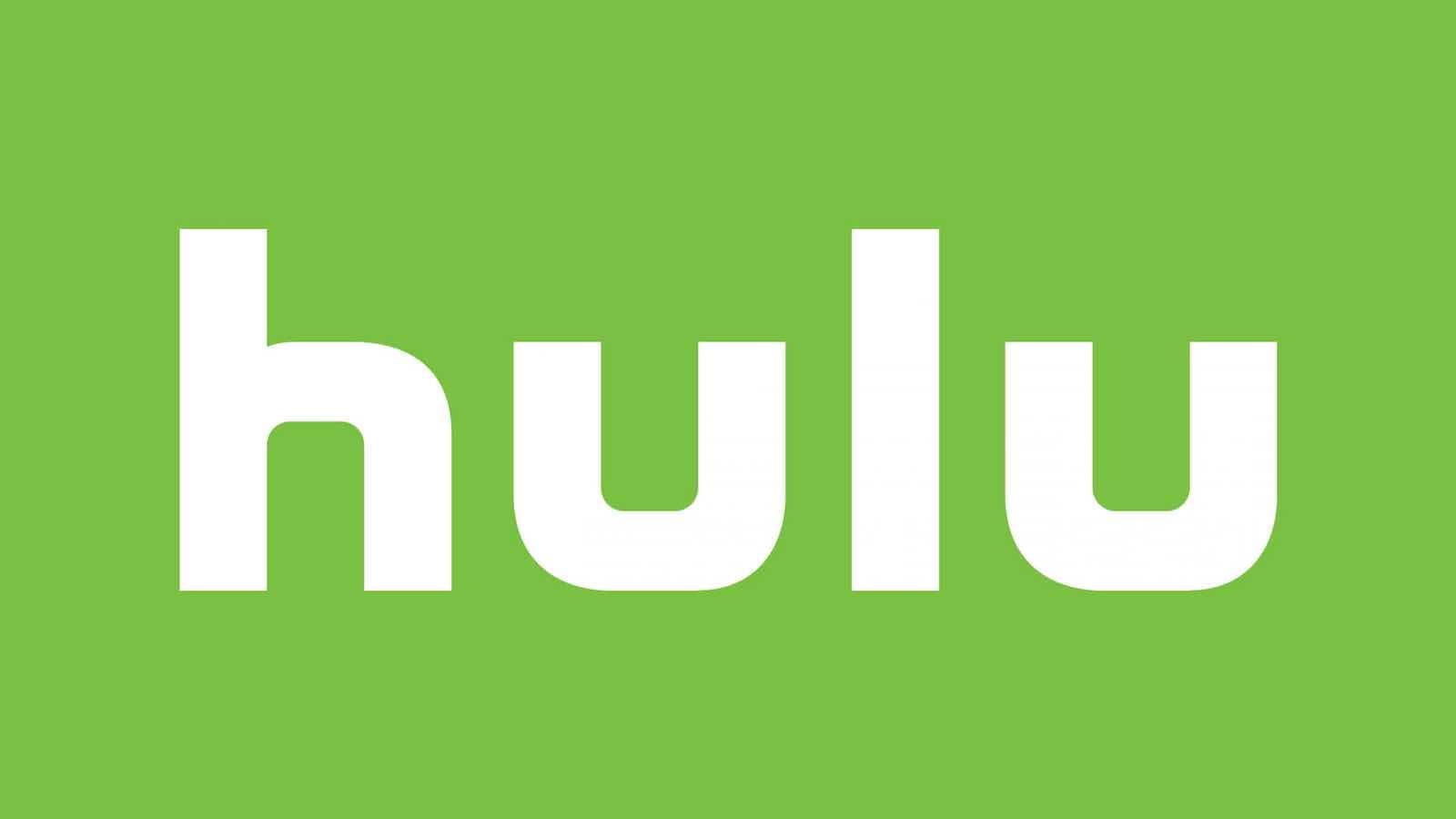 The streaming wars began with the big three: Hulu, Netflix, and Amazon. A big draw for Hulu is its next-day access to popular television series, but that could go away for a lot of shows with the introduction of, yes, even more streaming services like HBO Max and Comcast’s NBC Universal.

That having been said, Hulu has a couple of advantages that are even bigger than next day access. Their combination of subscription services and advertising keeps its pricing low, and the bundle of Hulu and Disney+ make adding in the service a no-brainer for those looking to watch more than just what Disney+ offers. Additionally, Hulu has legit original content, like The Handmaid’s Tale and The Act, that will keep viewers subscribing for the content they can’t find anywhere else.

Lastly, Hulu has one thing Netflix and Amazon really haven’t capitalized on yet, Hulu + Live TV. With Disney+’s backing, Hulu should be able to keep their live tv affordable, which means Hulu isn’t going anywhere soon. 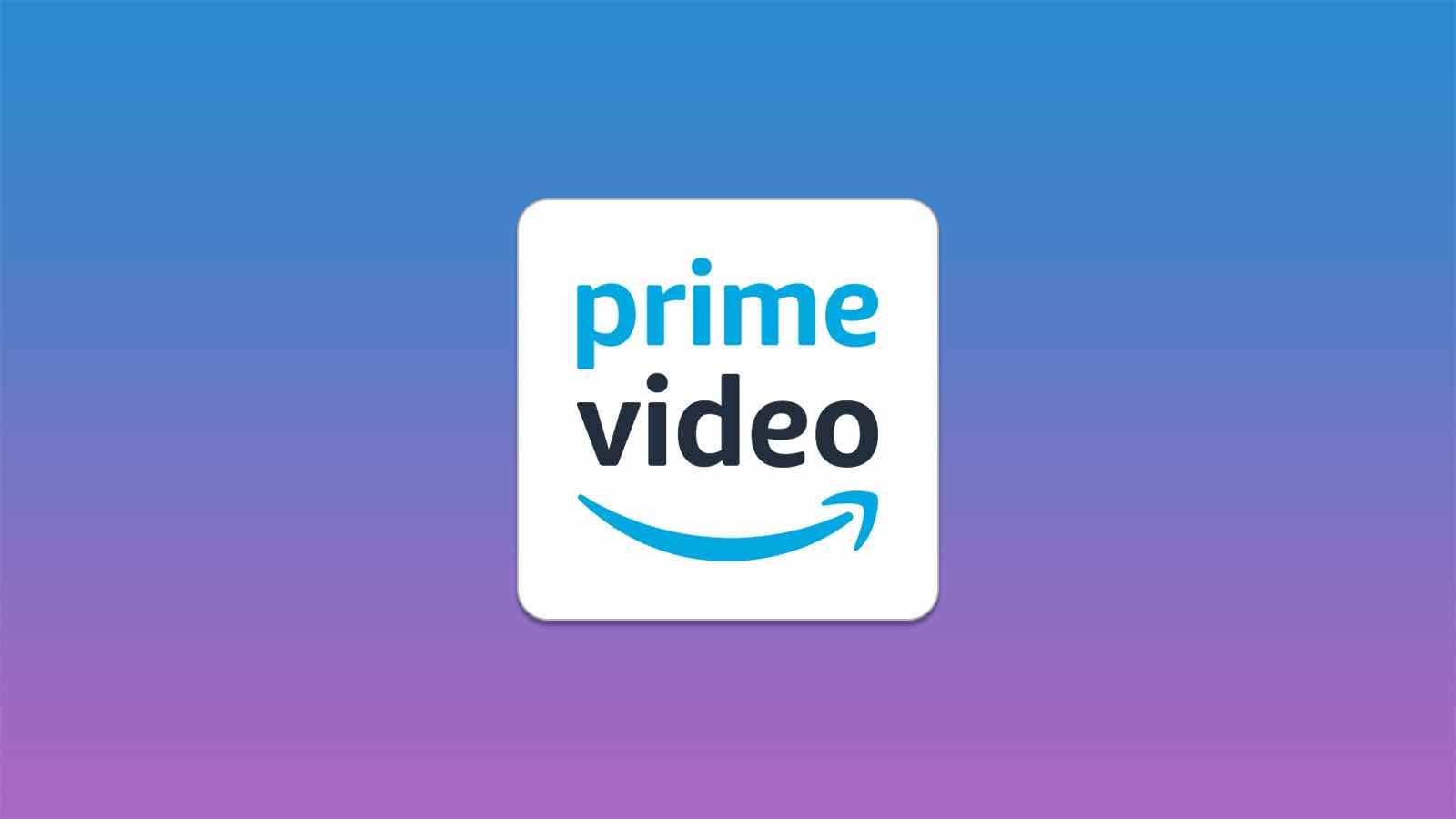 Amazon has become a way of life for many consumers, with 34 million people using the Amazon Firestick alone. The company’s integration into everyday life has made it a hard service to cut.

Plus, Amazon Prime Video is no slouch as far as offerings. With a massive amount of free content, including original content like The Marvelous Mrs. Maisel and Mozart in the Jungle, Amazon Prime also has licensed shows and movies to keep viewers entertained for hours. 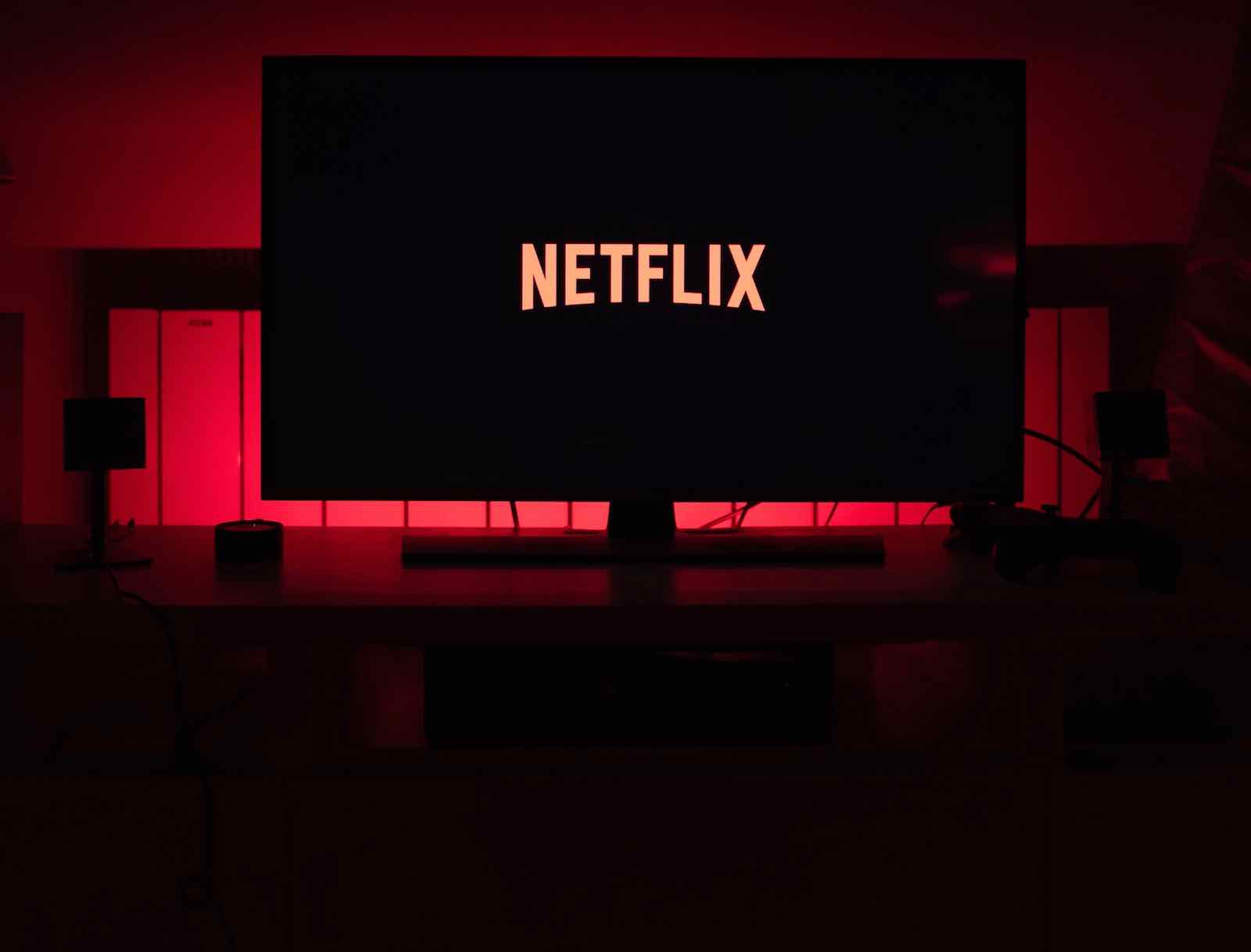 The OG streaming service, Netflix is the one with the most to lose. Despite subscription numbers that are higher than the population of all but seven countries (167m as of January 21st, 2020), the company hasn’t been meeting their targets, and have had subscription numbers going down since last year.

Despite dwindling numbers of new subscribers, Netflix is still the king of streaming, setting the standard in original content. Netflix has been sticking to its strategy of investing more and more in content, with the aim of growing its subscriber base there, and has been leading the pack in international content like Money Heist and The Untamed.

Netflix remains unruffled by the less than promising numbers, a luxury only a business that has years of experience shifting its strategy with the market can have. With a presence in 200 countries, Netflix has permeated the market, and while they may adjust again, we don’t see them collapsing anytime soon. 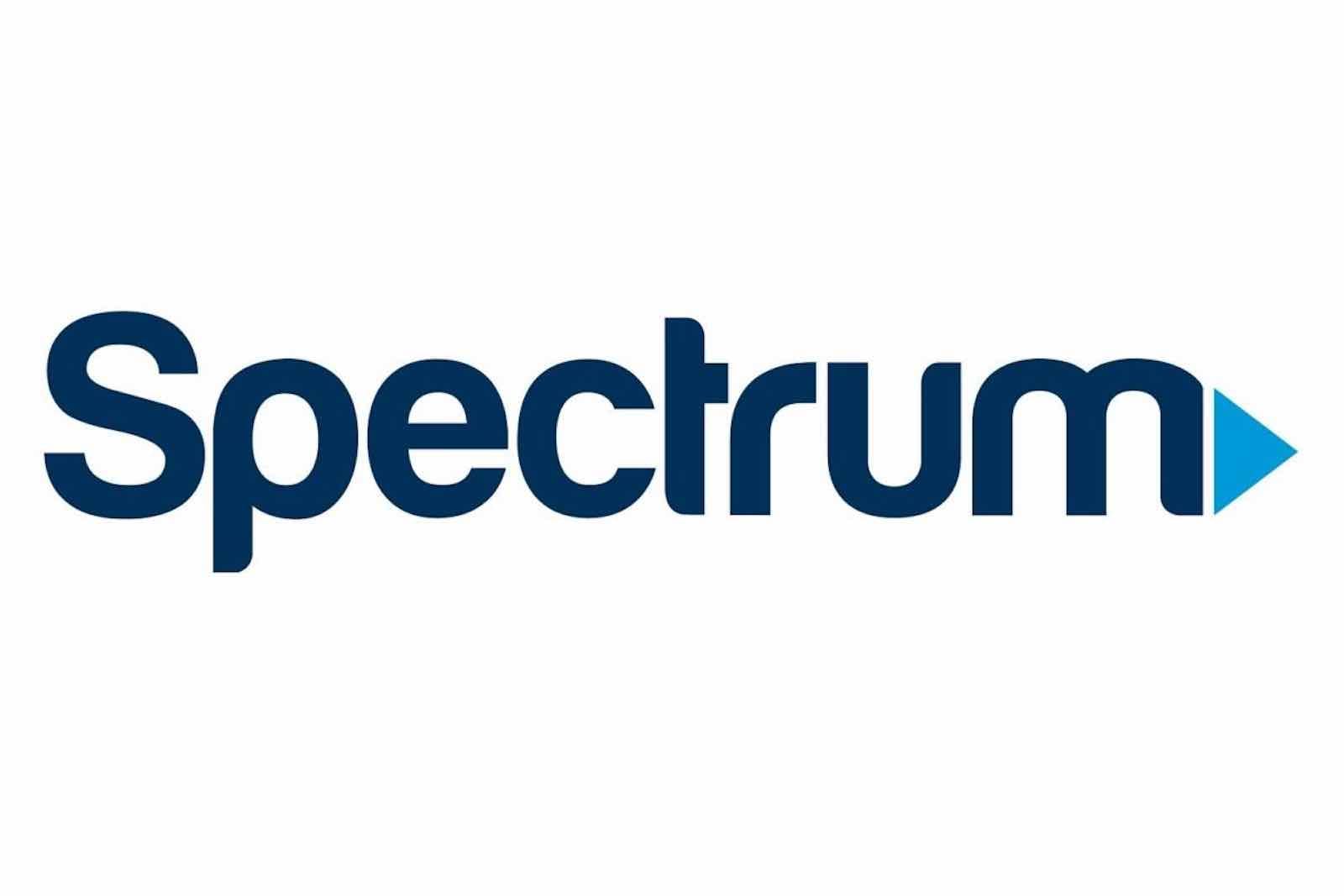 Cable has one thing that none of the streaming companies can compete with, sports. Americans love their live sports, and there has yet to be a streaming service that offers a range of live sports the way that cable does.

Traditional TV networks still hold almost all the rights to broadcast major U.S. sporting events, and that’s not likely to change any time soon. Most sports leagues have no plans to give away their most valuable asset to streaming services.

While cable is experiencing a decline in numbers, it still rules the viewing market. Many viewers haven’t dropped their cable service to pick up streaming, they’ve just added to it. Additionally, cable companies aren’t taking the streaming wars lying down, and have offered new packages that are geared to streamers.

While everyone is talking about the streaming wars, cable tv is standing its ground. Check out the affordable cable TV packages that are keeping cable in the fight, so you don’t have to lose the content you enjoy the most. 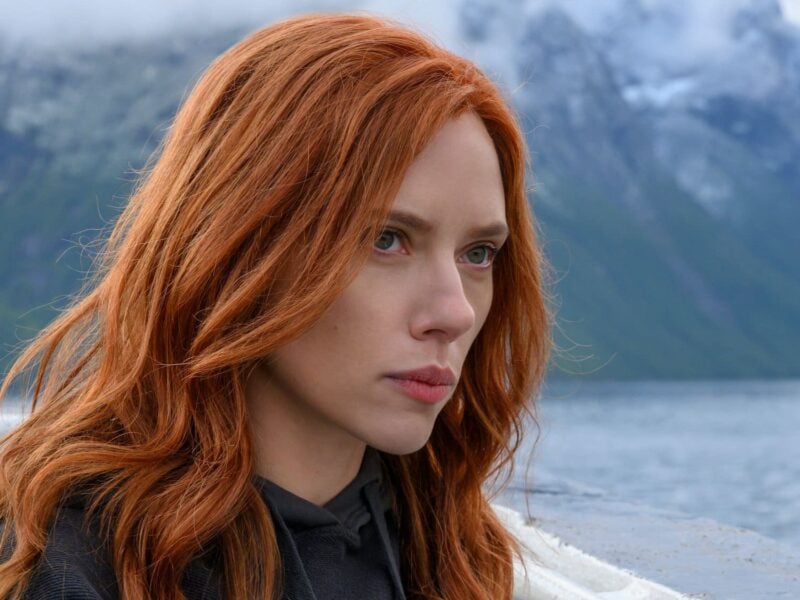