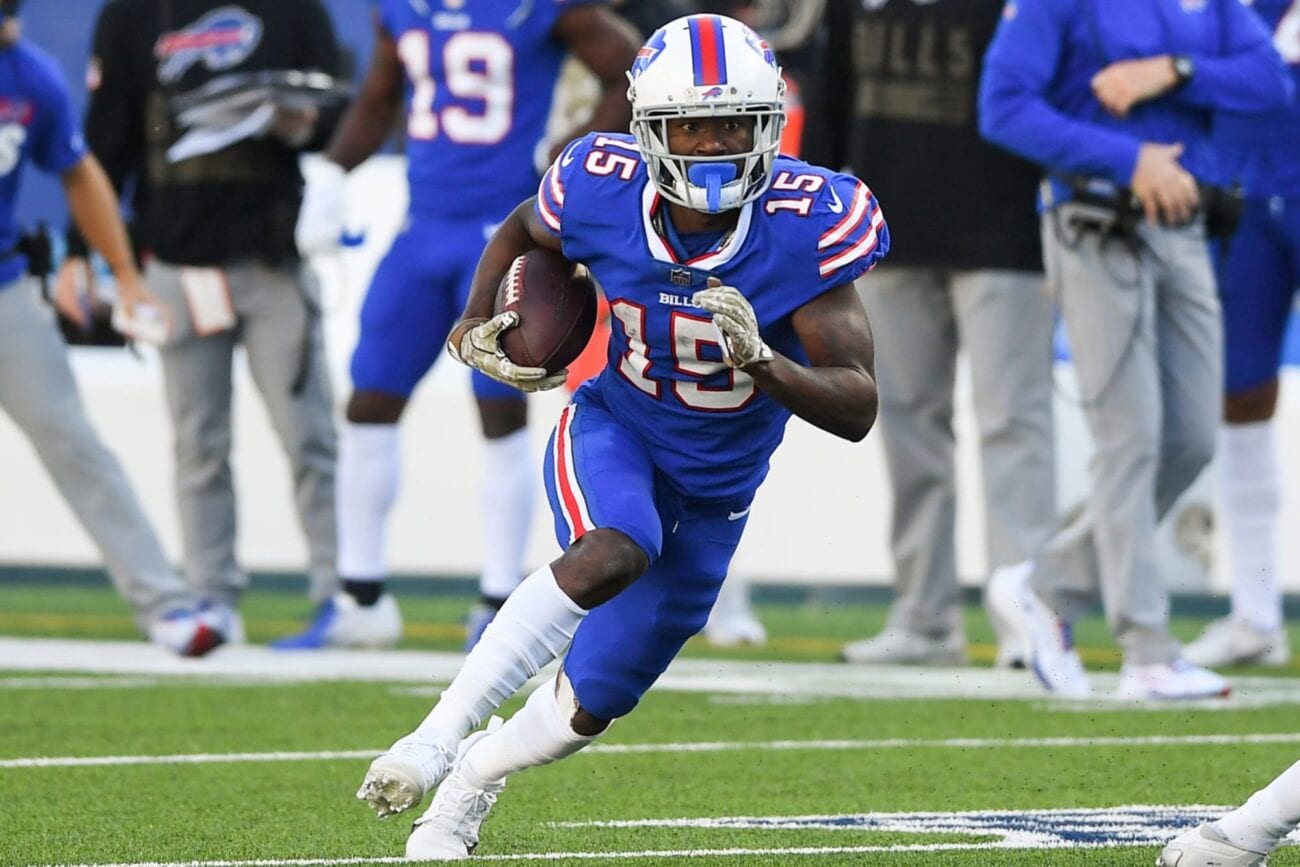 Is the Buffalo Bills game in your schedule? Where to watch for free

Could a division title be in the Buffalo Bills’ future? It’s possible with last week’s win against the Los Angeles Chargers, 27 to 17. This week, today in fact, they’re facing off against the San Francisco 49ers (5 to 6) and are slated to win.

Though the 49ers technically have the home team advantage, the game will not be held on their home field. The city of San Francisco has shut down all sports games for three weeks due to COVID concerns. Instead, the 49ers & Bills will play at State Farm Stadium in Arizona, home of the Cardinals. 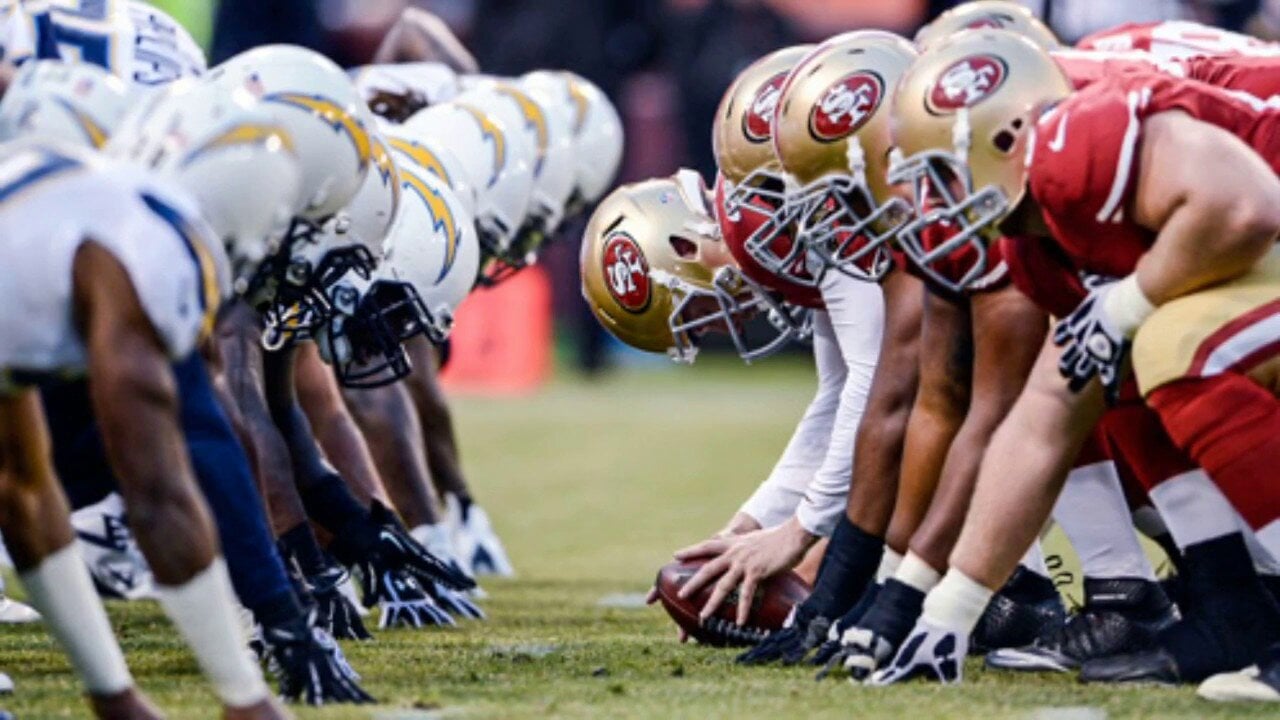 This is the only time each team will officially appear on Monday Night Football. The Buffalo Bills played on a Monday in Week 6 against the Chiefs due to COVID postponements.

If you are a diehard Buffalo Bills fan and want to watch them to continue winning their schedule, here’s a list of ways you can watch for free. 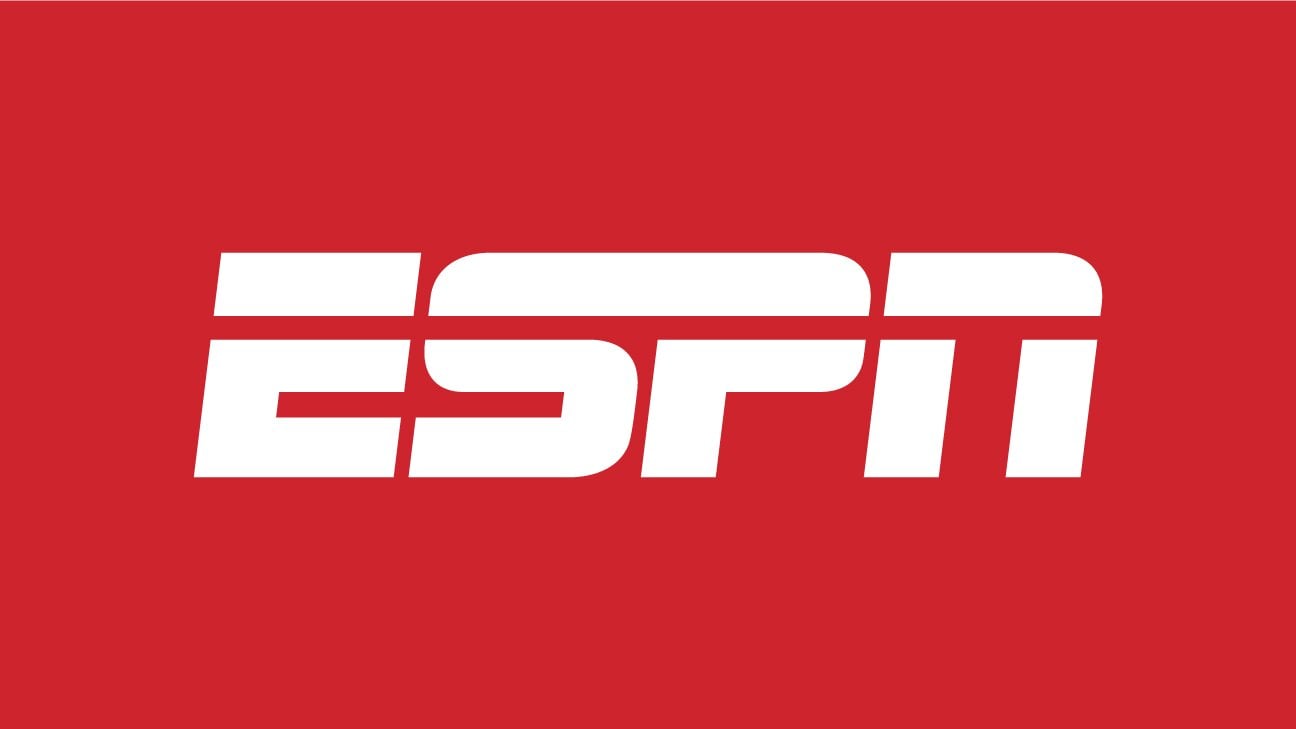 If you have a traditional cable provider like Fios, Comcast, Xfinity, or Cox, the Bills game will be airing live on ESPN. Make sure you head to the right channel! If you aren’t home to watch but still want to see the game live from wherever you are, you don’t have to schedule a recording or watch the Bills at a later date. You can use your cable provider login information to watch from the ESPN app.

If you don’t have a traditional cable provider (look at you keeping up with technology trends!), here are some options with free trials that have ESPN, so you can watch the Bills win. 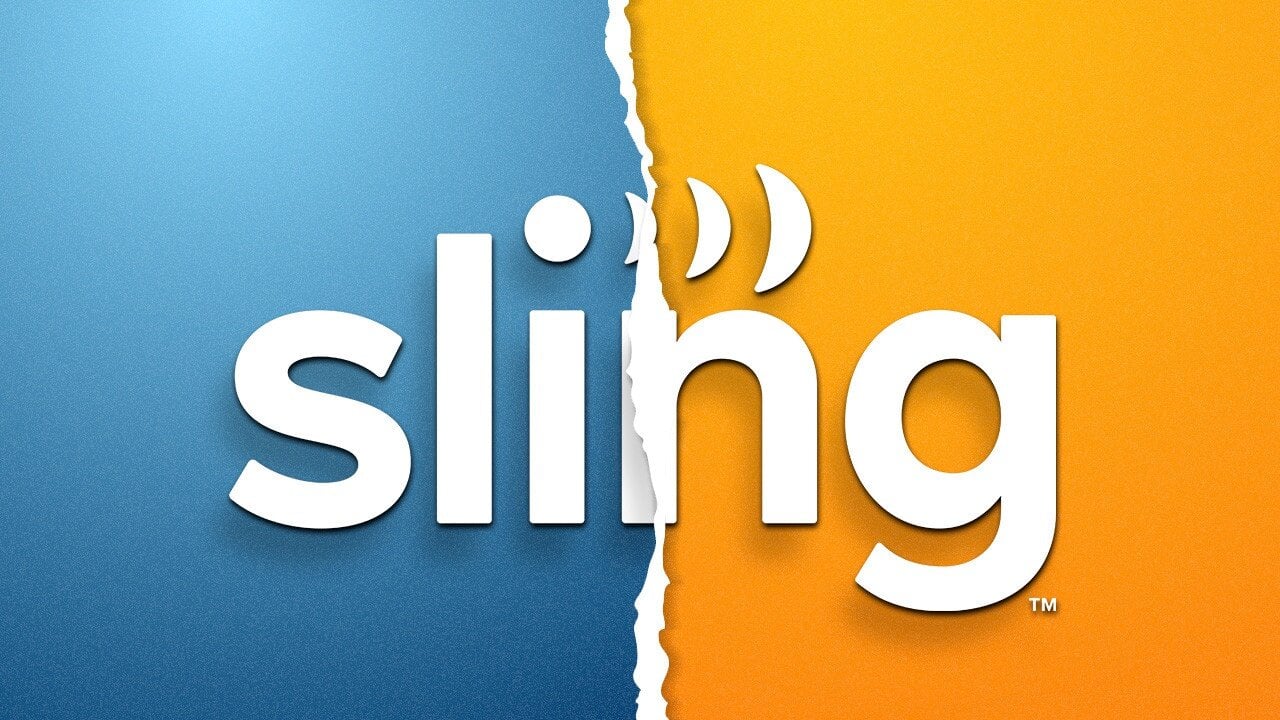 Sling is available on AirTV, Amazon Fire TV, Android TV, Roku, Samsung Smart TV, Xbox One, and even Oculus.  The service offers two plans for the same price of $30. However, if you’re a Bills fan and want to watch the rest of their scheduled games, make sure you have the orange plan. It’s the only option with ESPN.

The blue plan might be more sport friendly, with its inclusion of FOX channels, but for this Buffalo Bills game, the orange plan is the way to go. Sling also has a sports package with extra channels available for an extra $5 a month. They offer a three-day trial if you want to watch for free.

FuboTV should be the go-to TV streaming app for sports. After all, the company started out as a soccer streaming service (the original football *wink*) . A similar setup to Sling, it’s available as an app on Apple TV, Roku, Amazon Fire TV, Android TV, Samsung Smart TV, Xbox One and most mobile devices.

Offering a free seven-day trial, the service has access to ESPN, as well as FOX, CBS, NFL, NBC and NFL Network, all channels that offer NFL football. After the trial, FuboTV’s basic plan is $59.99 a month. 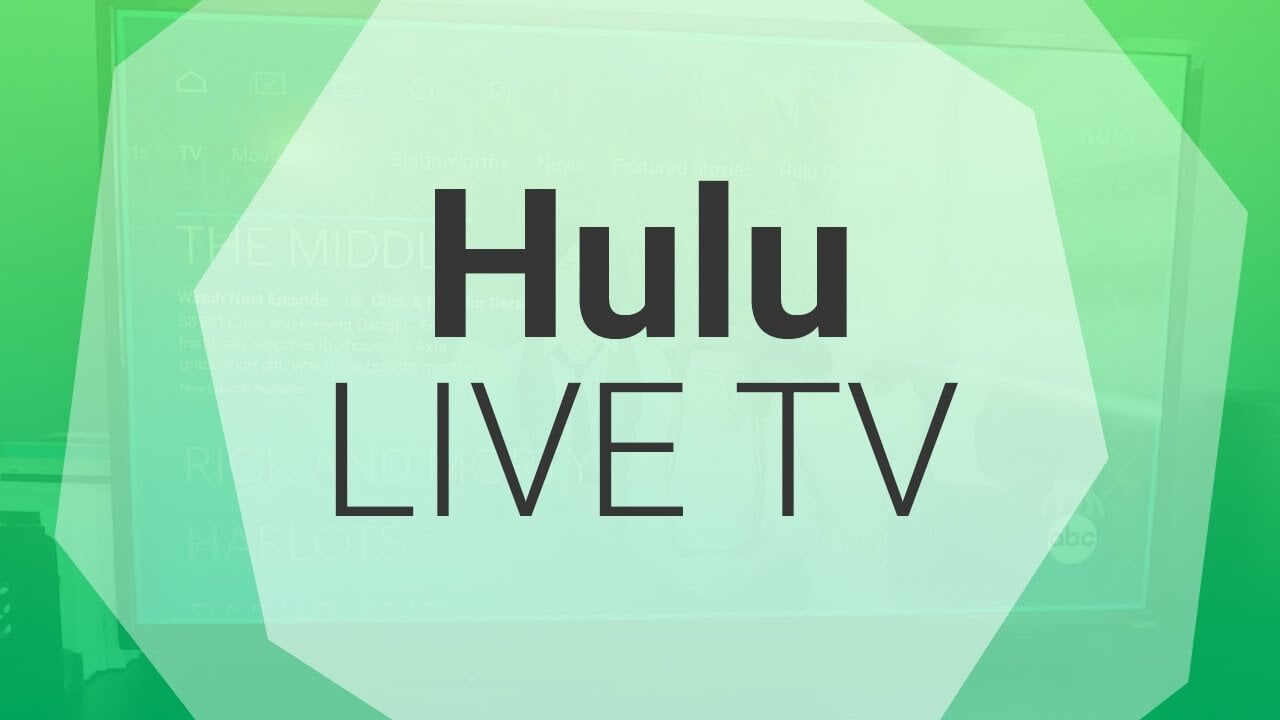 You can watch Hulu anywhere. Downloading the app is easy from your phone or cable alternative, as is logging in & watching the game on ESPN. If you have never tried any of Hulu’s plans before, they offer a free week trial.

You can also easily access Hulu from your computer by visiting their website. They also have an app for your TV with an Apple TV, Chromecast, Echo Show, Fire TV & Fire Stick, Roku, LG TV, & Samsung TV, Nintendo Switch, Xbox One & Xbox 360. Hulu’s live TV option costs $54.99 a month if you are dying to watch the rest of the Buffalo Bills’ season. 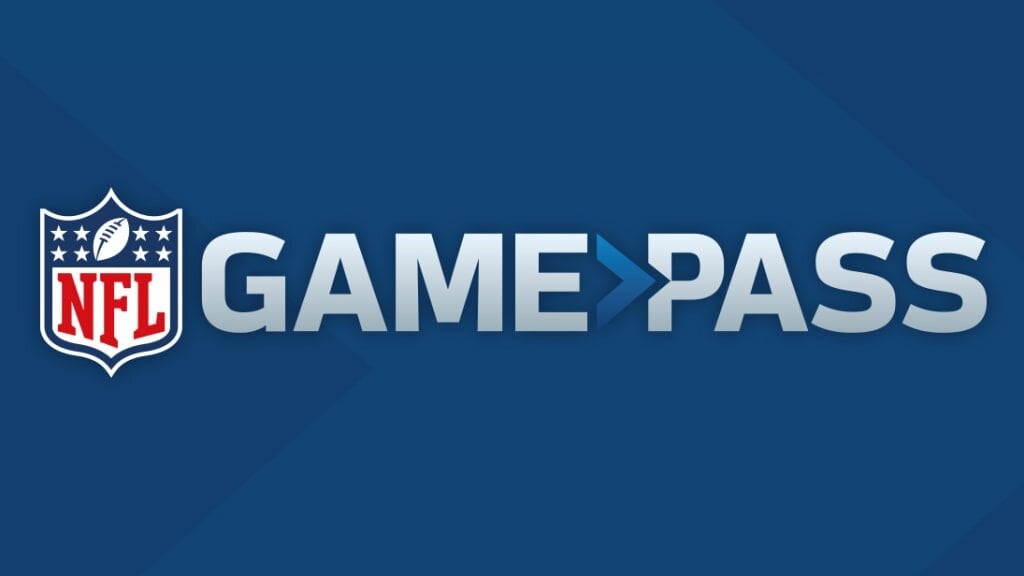 If you’re a huge football nerd and want to watch every single Bills game in their schedule, NFL Game Pass might be the option for you. Available as an app on your phone, Xbox, Playstation, Roku, Amazon FireTV, and Androidtv, and streaming through your computer, the service offers every single football game of the season, including the entire Bills’ schedule.

However, with great power comes a huge caveat. You have to wait until the game is over. If that’s not a problem, a whole year of Game Pass costs $99.99 after a seven-day trial. They’re currently offering a $49.99 option that grants you access until the end of July.

Game Pass also lets you watch select preseason games, access local radio broadcasts of games, and watch condensed versions that squeeze an entire game into forty-five minutes for when you’re on the go. While you won’t get the excitement of live sports, you’ll get all the NFL content you could want, as long as the internet doesn’t spoil the game.

Out of town? Not in the Buffalo market and want to watch for free? If you already have a cable provider or even the above mentioned streaming options, you can easily download a VPN to change your location to something in range of the game. Express VPN, NordVPN, Proton VPN offer low cost, per month options that come along with free trials so you can watch wherever you are. 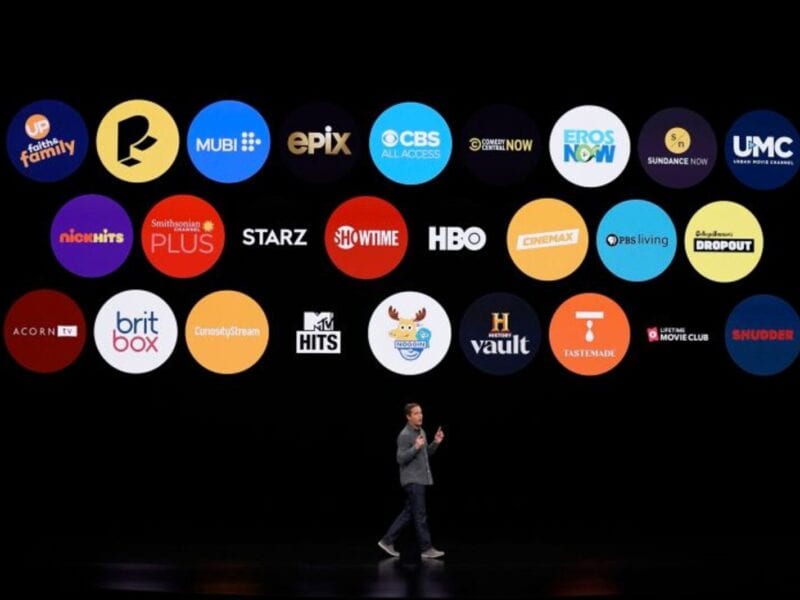 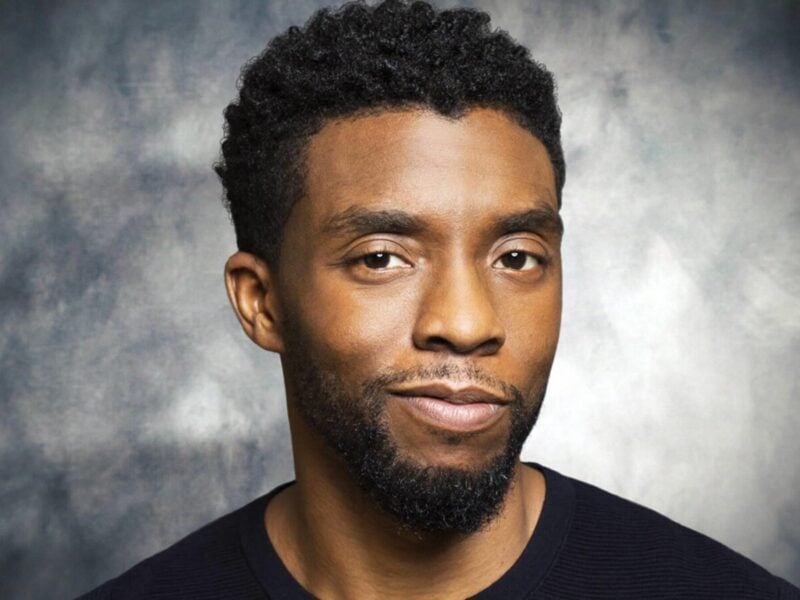 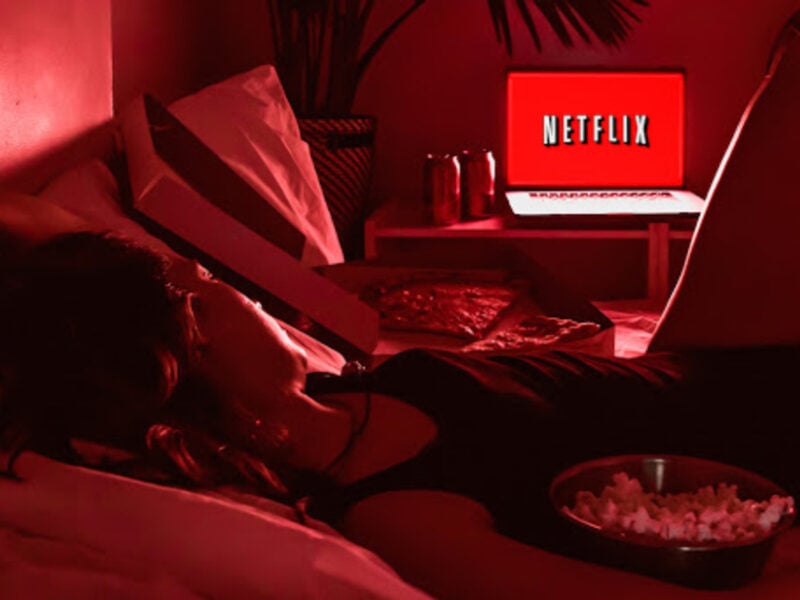