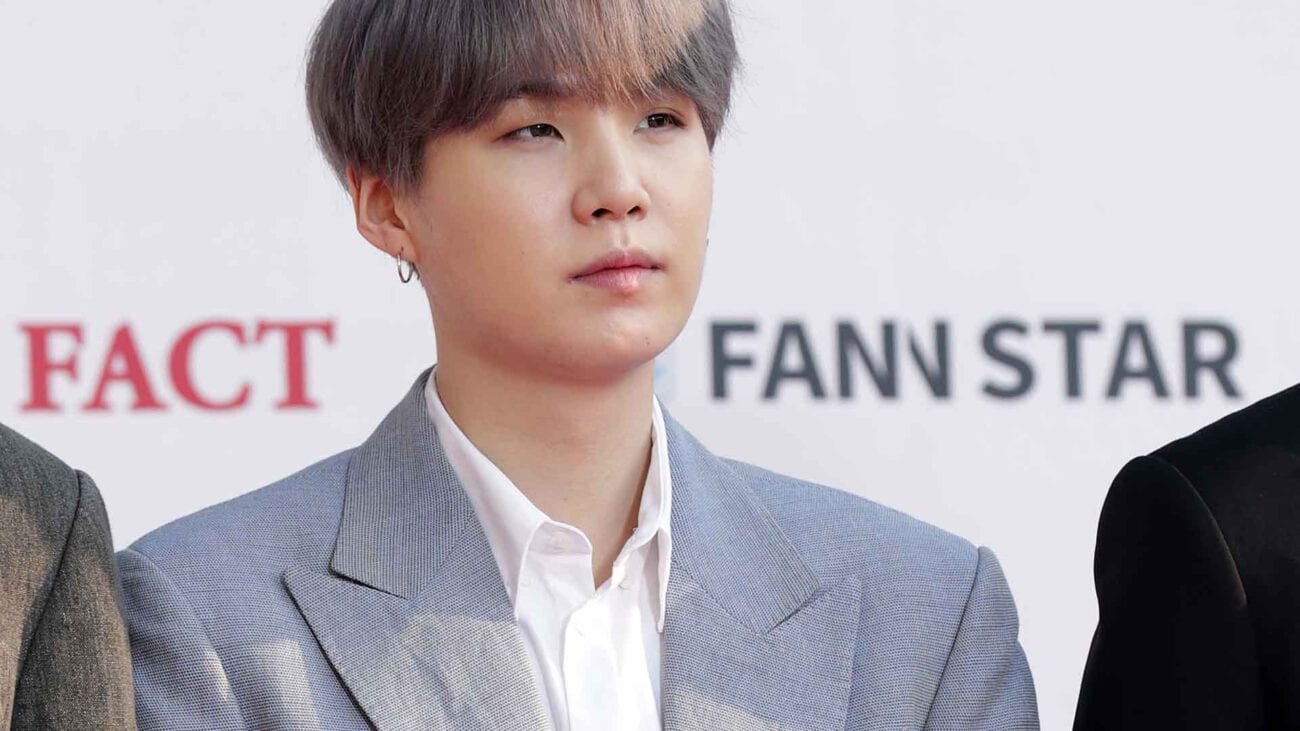 Test your BTS knowledge and take our Suga quiz

Suga is the shy-demeanored cutie of BTS. He jokes he was tricked into joining the band when his original intent when he came on board Big Hit Entertainment was to become a music producer. Suga expresses gratitude for this turn of events nowadays – and so do his fans. Suga stans wouldn’t be able to gaze on Suga’s darling face had he only been doing behind-the-scenes work.

Suga’s rap work for BTS is highly praised; it’s no surprise he’s gotten so good, given he was working on spitting rhymes long before he even joined BTS. Suga fell in love with rap in middle school after listening to artists like Stony Skunk and Epik High. His love for lyricism and composition have led Suga to make many contributions to the world of music – for BTS as well as other artists.

BTS fans love how transparent Suga is about his emotions and the ups & downs of being a pop star. Suga intentionally shows fans that even K-Pop idols face depression & anxiety, and stans have connected with the performer for this very reason.

There are plenty of fun facts to know about Suga. As someone who took the time to read this, we bet you fancy yourself a BTS fan. Do you think you can ace our Suga quiz? Give it a try and tweet your score to us @FilmDailyNews.